Our 2007 Toyota Yaris trim comparison will help you decide.

November 14, 2022
By Audrey from Yuba City, California
Owns this car

I have a '07, 2 dr. hatchback, only owner(48, white, female). This is by far the most dependable car I have ever owned. She turns on a dime, I can get through traffic jams and situations that no other car can, and I can squeeze into the smallest of spots- especially parallel parking. In 16 years of ownership I have had just a few repairs but most were maintenance: Brakes- x 2 Rotors/drums - x 1 Coils/spark plugs- x 1 (I will be doing again soon) Serpentine belt- x 3 (this seems to be common & I easily replace it myself) CV Joint- x 1 And a few air filters. Last month I replaced the headlights and it was incredibly easy. The front end popped off and on easy-peasy & she looks 10yrs younger! (the equivalent to Botox) The interior is near perfect, even after 3 teenagers and 4 grandchildren. I have filled that car to the brim with stuff for moving, etc, and people are always amazed how much will fit and very surprised at how roomy the back seating is. The body has minimal, small dents and got its first scratches 6 months ago (arrrgh!) Only 139,650 miles. I am embarrassed to admit that it was only today I learned the trunk transforms into a pet cargo (face palm).

At the beginning, I did´t like it very much. But the years have past and it has proved to be a very reliable car and gives out great mileage. I just love it.

I bought a used 2007 Yaris to use for Doordash. The car was made for dashing! Great gas milage! Easy to park due to it's small size. The car I bought need brakes all the way around. The rears were useless (frozen) and really needed attention. Other than that, no issues! Ice cold air conditioning, great heater, AM and FM radio with CD player. This car has 5 spd., manual transmission. For me, the only thing lacking is, cruise control. Based on other reviews, I plan on driving this car for a long time. Right now it has 174,398 miles on it.... Will I see 300,000? I hope so!

Rating breakdown (out of 5):
5 people out of 5 found this review helpful. Did you?
Show full review
See all 137 consumer reviews 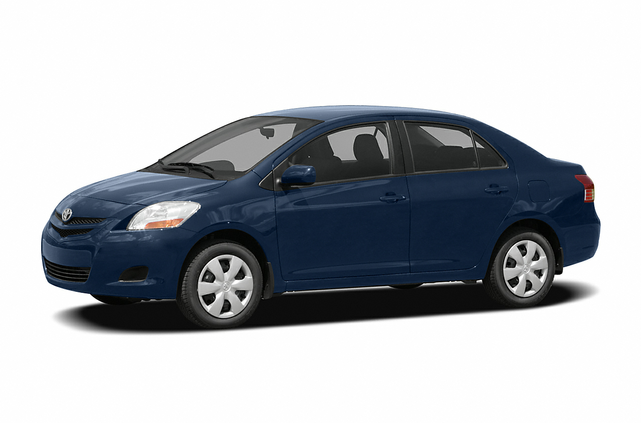 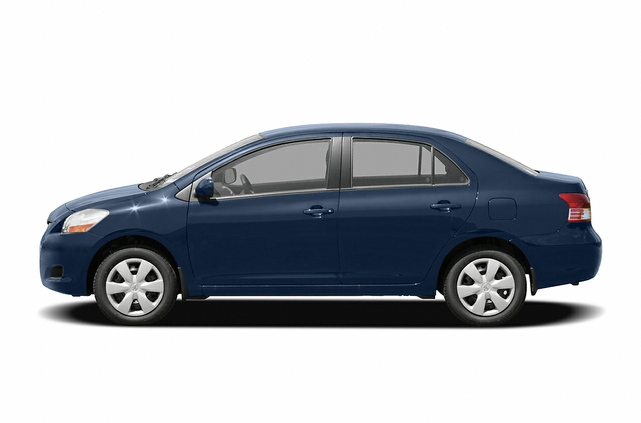 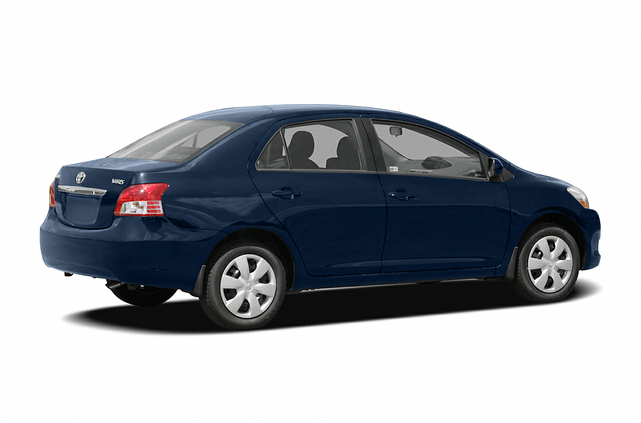 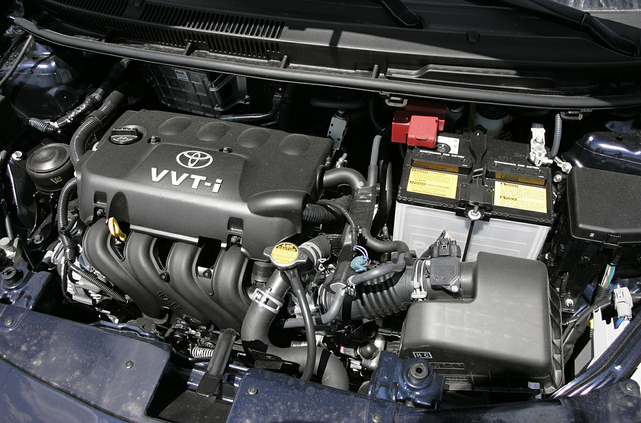 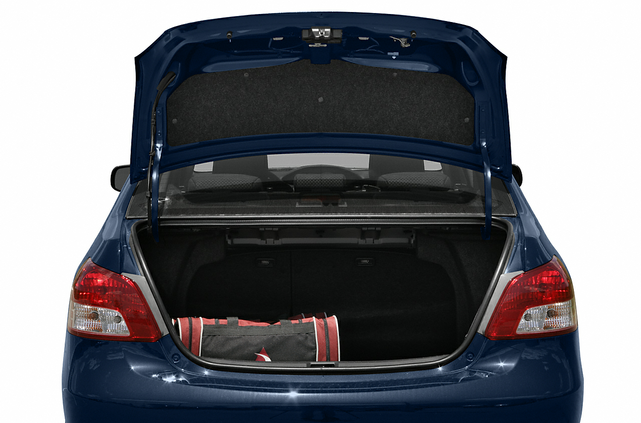 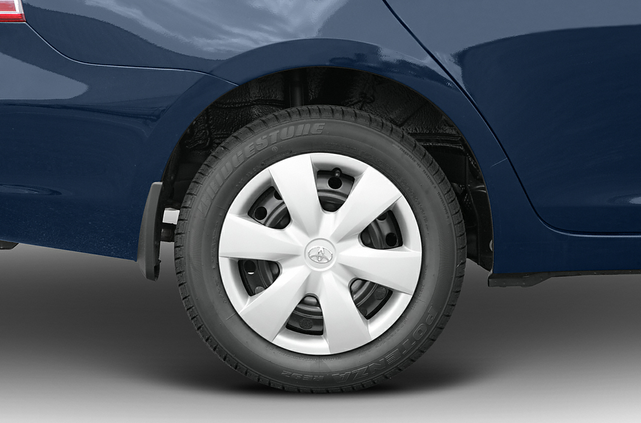 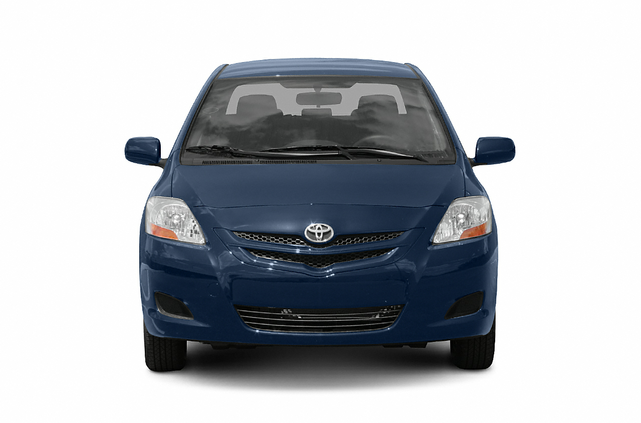 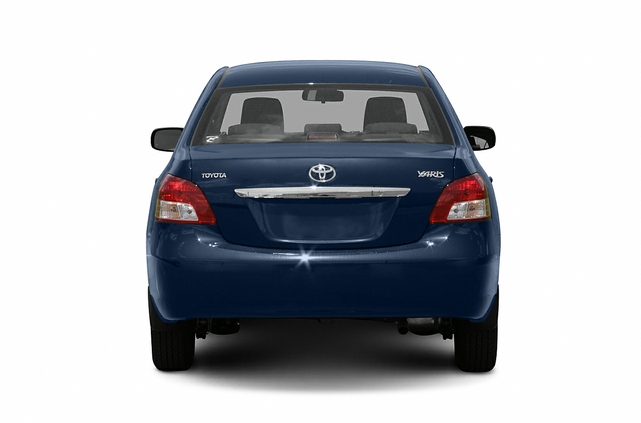 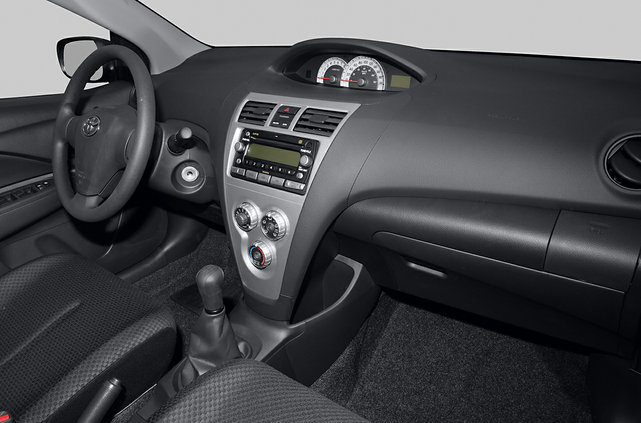 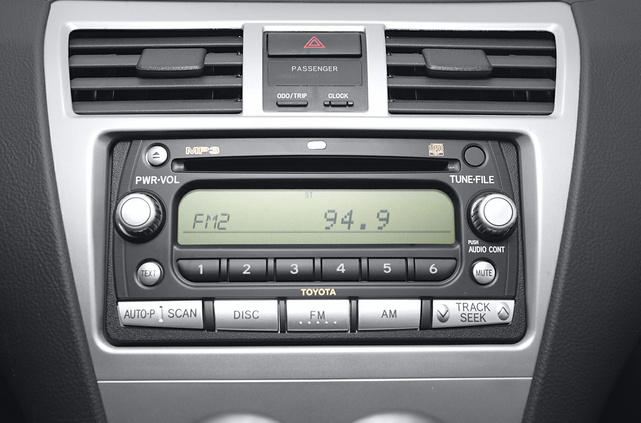 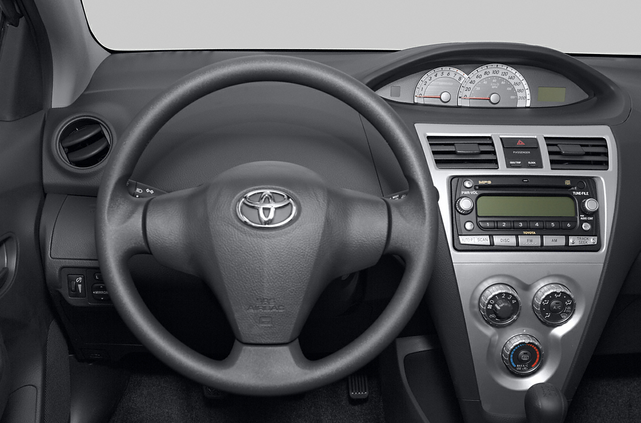 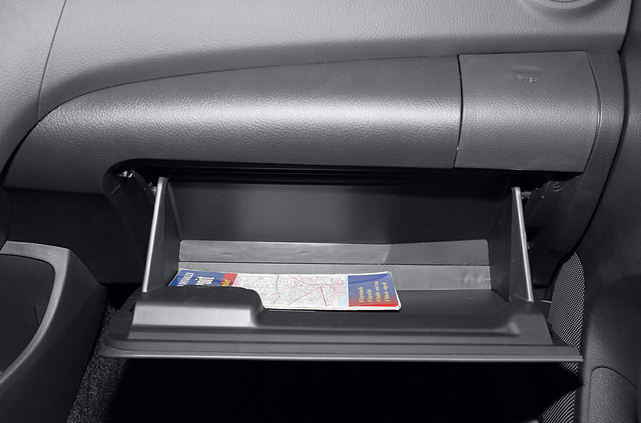 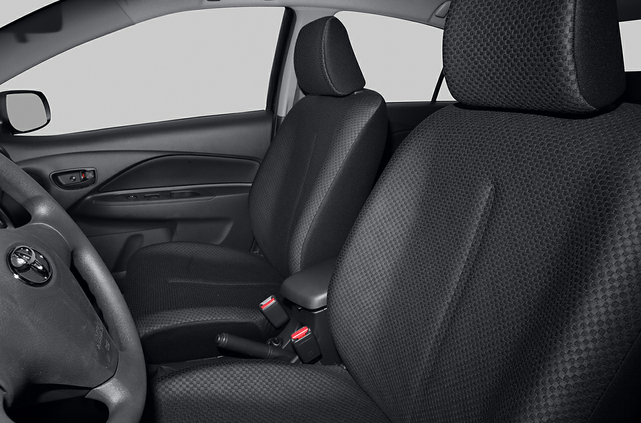 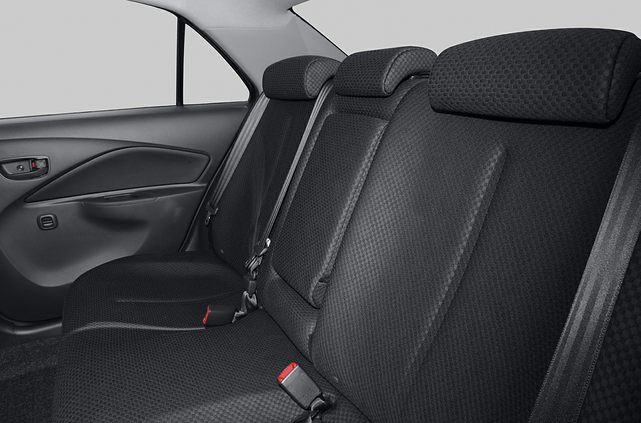 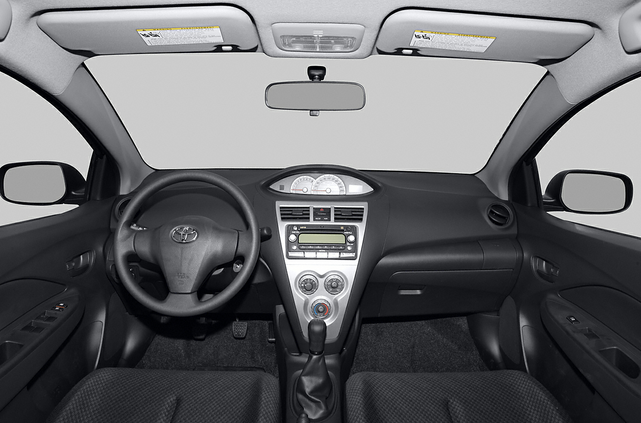 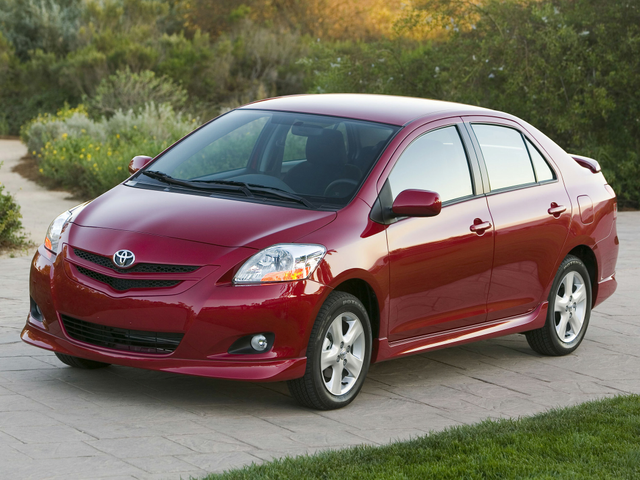