CARS.COM — The Mazda6 midsize sedan has been refined for 2017 with interior tweaks, a significant upgrade in its safety technology and improvements in driving dynamics and comfort.

For 2017, the Sport, Touring and Grand Touring trims continue but, in line with the industry trend toward higher trim levels, you will be able to check the box for a new top-level Grand Touring Premium Package that incorporates some of the features of the redesigned 2016 CX-9 SUV’s new Signature top trim.

The 2014 redesign and tweaks for 2016 carry over to 2017 with only slightly reshaped side mirrors. Not that there is anything wrong with that: The midsize sedan continues to be a stylish and sporty-looking alternative to its generically designed rivals. A new extra-cost color option is Machine Gray Metallic, first seen as an option on the CX-9.

The overall design is the same, but materials and features have been upgraded through the trims and the sedan gets a new steering wheel design also first seen on the 2016 CX-9.

The clever Active Driving Display, Mazda’s head-up display using a clear reflective screen that pops up from the top of the dash, has been upgraded to full-color with higher brightness. The optional seat memory now also stores this display’s angle, brightness and content settings. The driver information display in the instrument cluster also now is color, bringing it in line with newer rivals.

Perhaps most importantly, Mazda says it has made improvements to reduce interior road and wind noise, a major complaint about the Mazda6 from the judges in Cars.com’s 2016 Midsize Sedan Challenge. Mazda says it has improved the door seals, put thicker glass in the front doors, and added more sound insulation to the headliner, underbody and doors. The Grand Touring trim gets laminated acoustic  glass in the front doors.

The 184-hp, naturally aspirated 2.5-liter four-cylinder SkyActiv-G engine carries over, as do the six-speed automatic and six-speed manual transmissions. New G-Vectoring Control software enhances chassis performance by using small amounts of engine torque in response to steering wheel input to shift load to the front or rear, increasing grip and stability, improving ride control and limiting understeer. Mazda says this system also helps a driver more easily maintain the intended line in any situation and should improve handling and stability in slippery conditions, such as rain or snow.

The Mazda6’s already extensive list of active safety technologies in its available i-ActivSense system is bulked up further with new functions for 2017. The 2016 Mazda6 already was an Insurance Institute for Highway Safety Top Safety Pick Plus, with the top rating of good in the crash tests and a top score of superior for the optional crash prevention technology. For 2017, a new Forward Sensing Camera has been combined with the milliwave radar-based system, adding pedestrian detection to the front collision avoidance system with automatic emergency braking. It also adds a Traffic Sign Recognition system that can identify speed limit, no-entry and stop signs, and alert the driver. Also new is lane keeping assist in addition to lane departure warning. 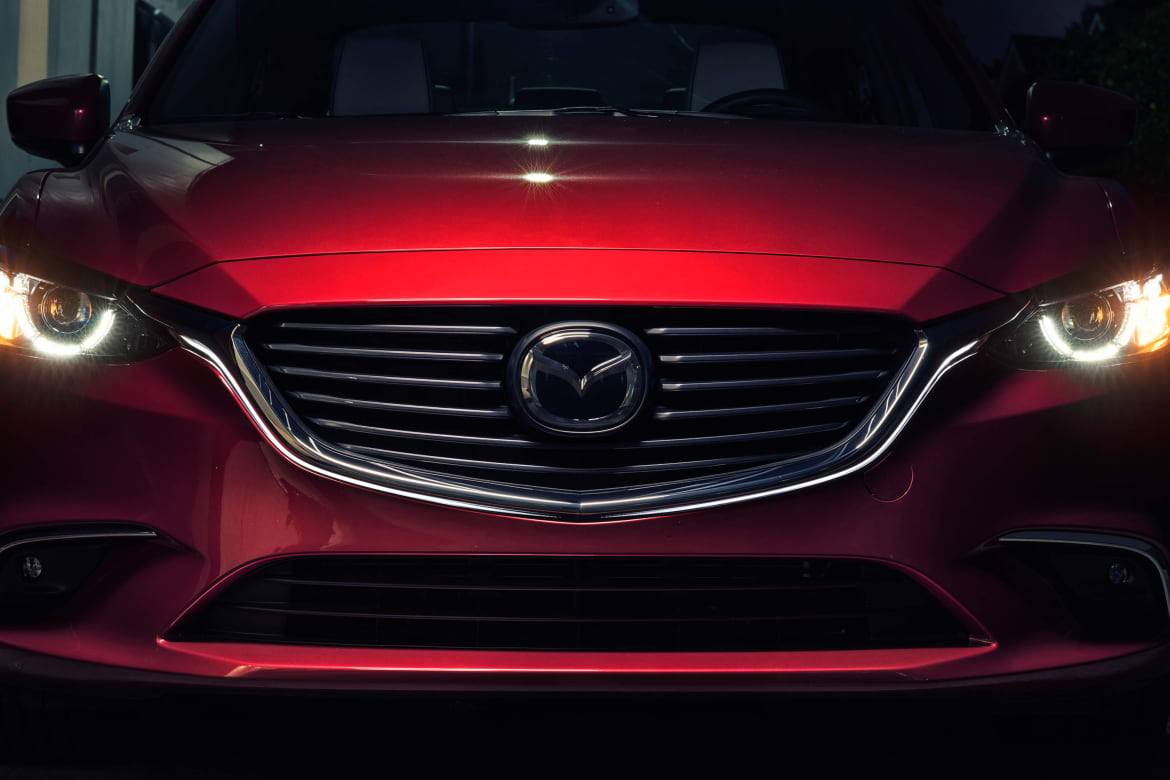 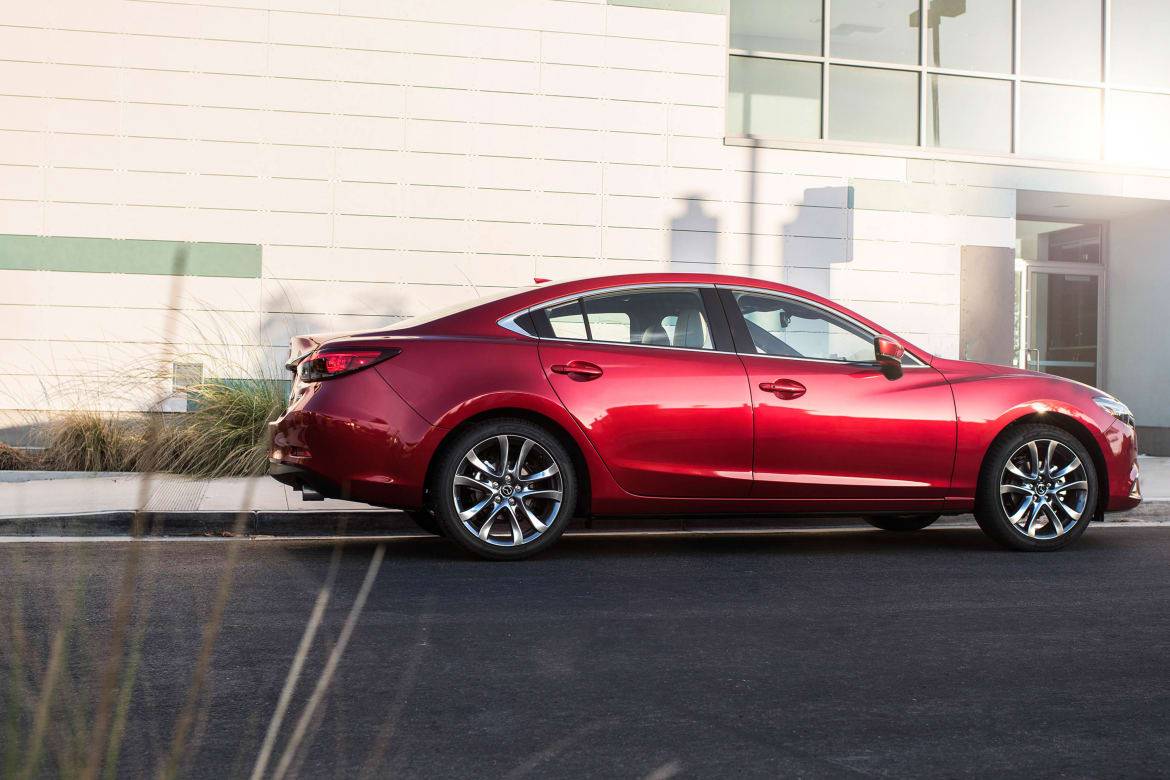 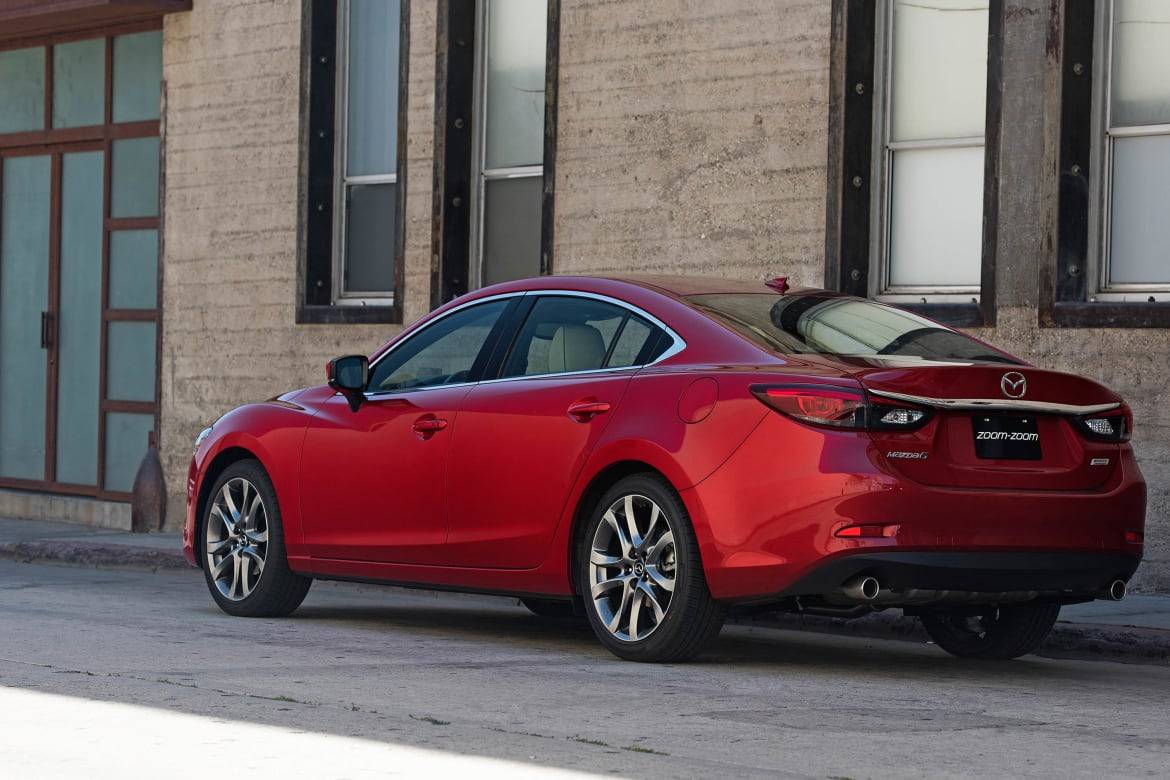 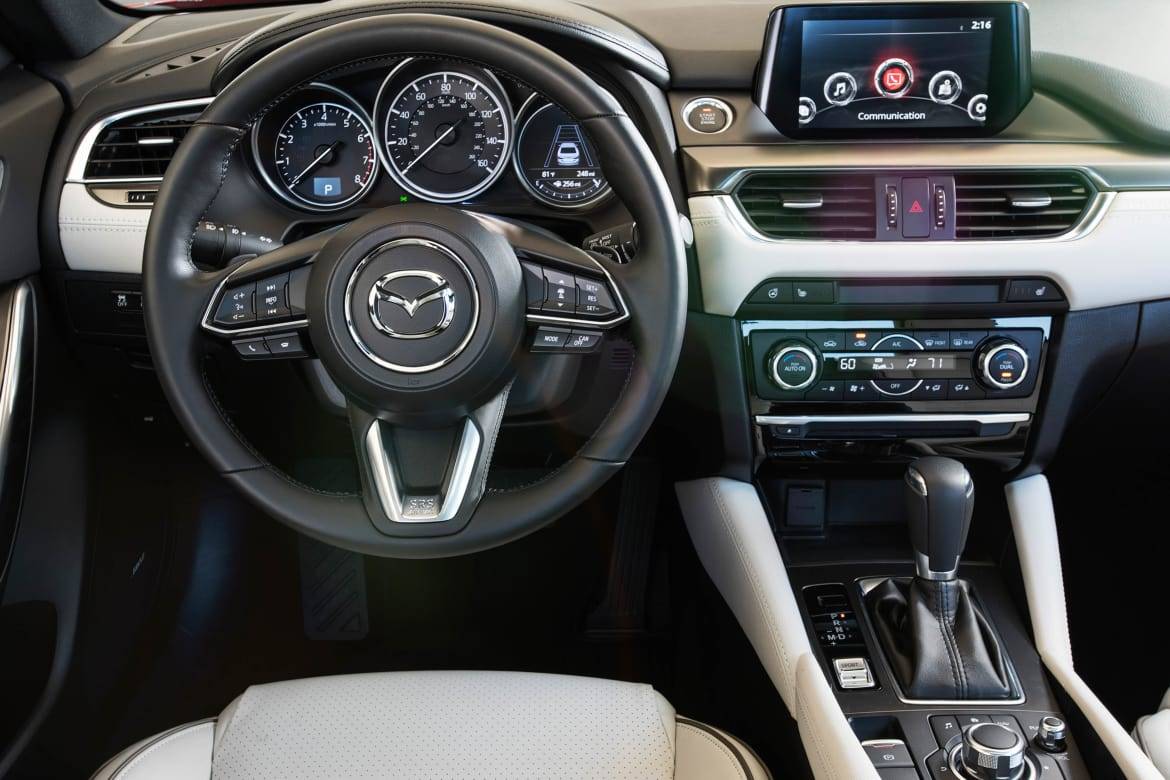 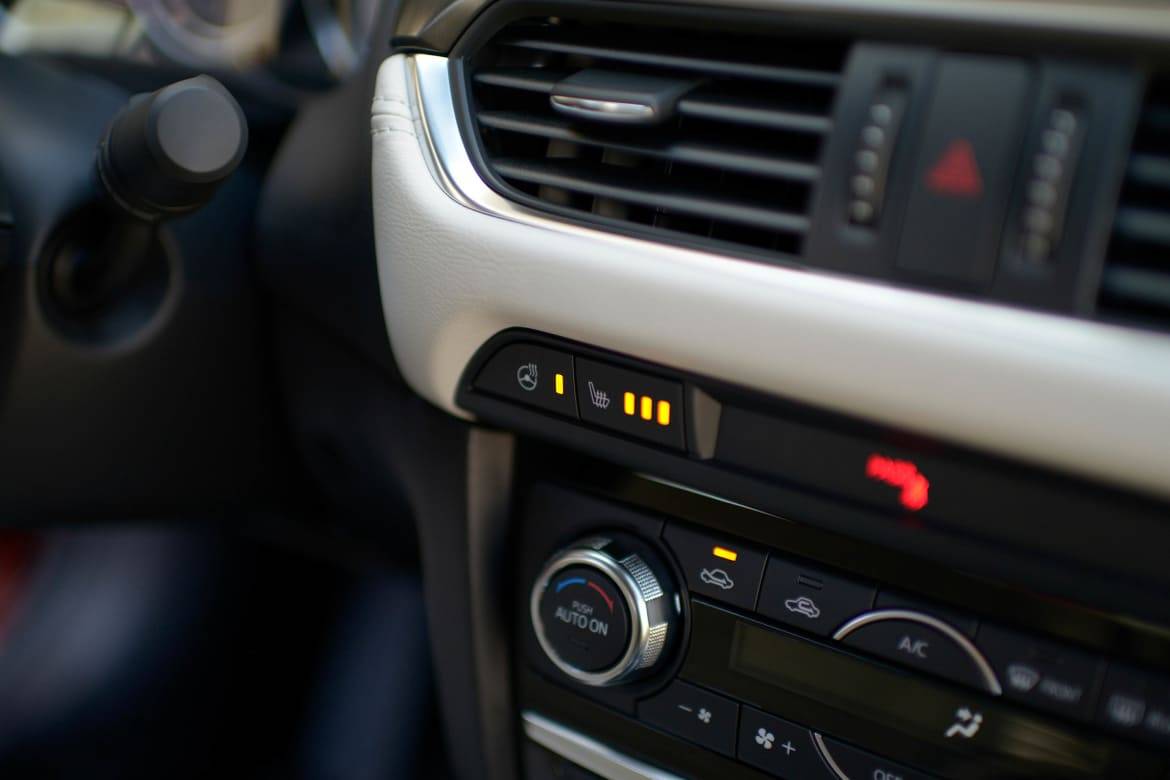 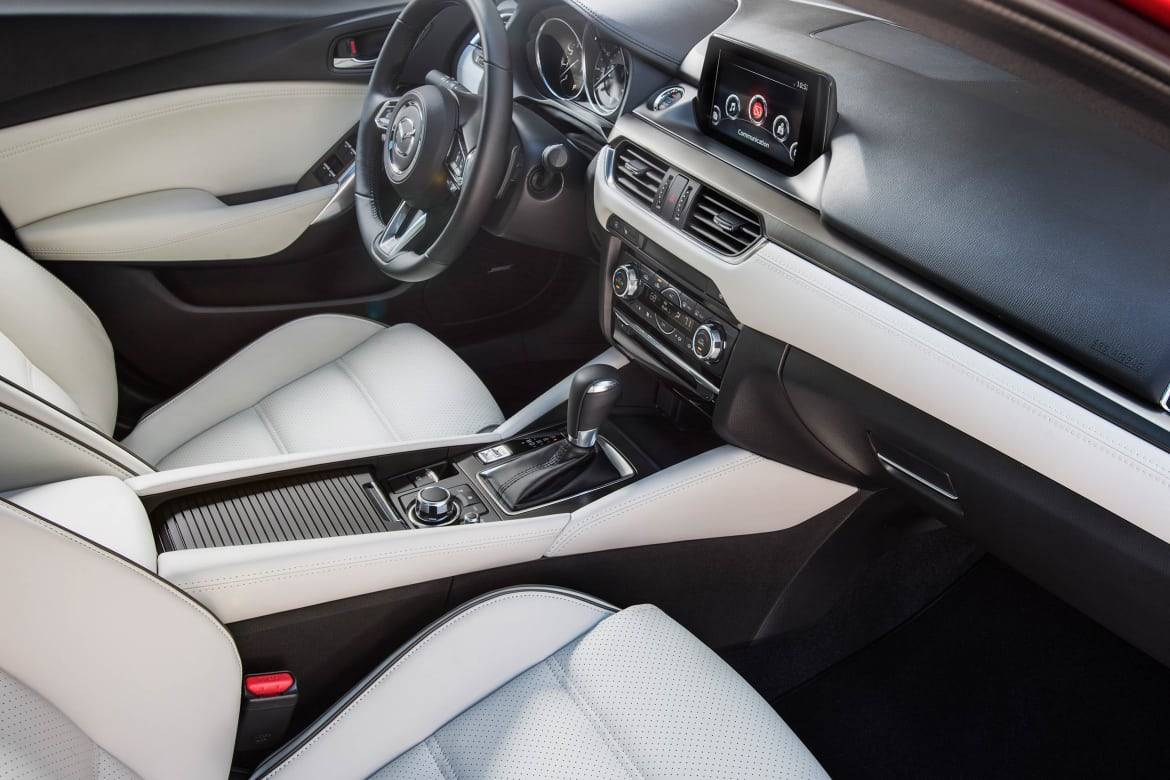 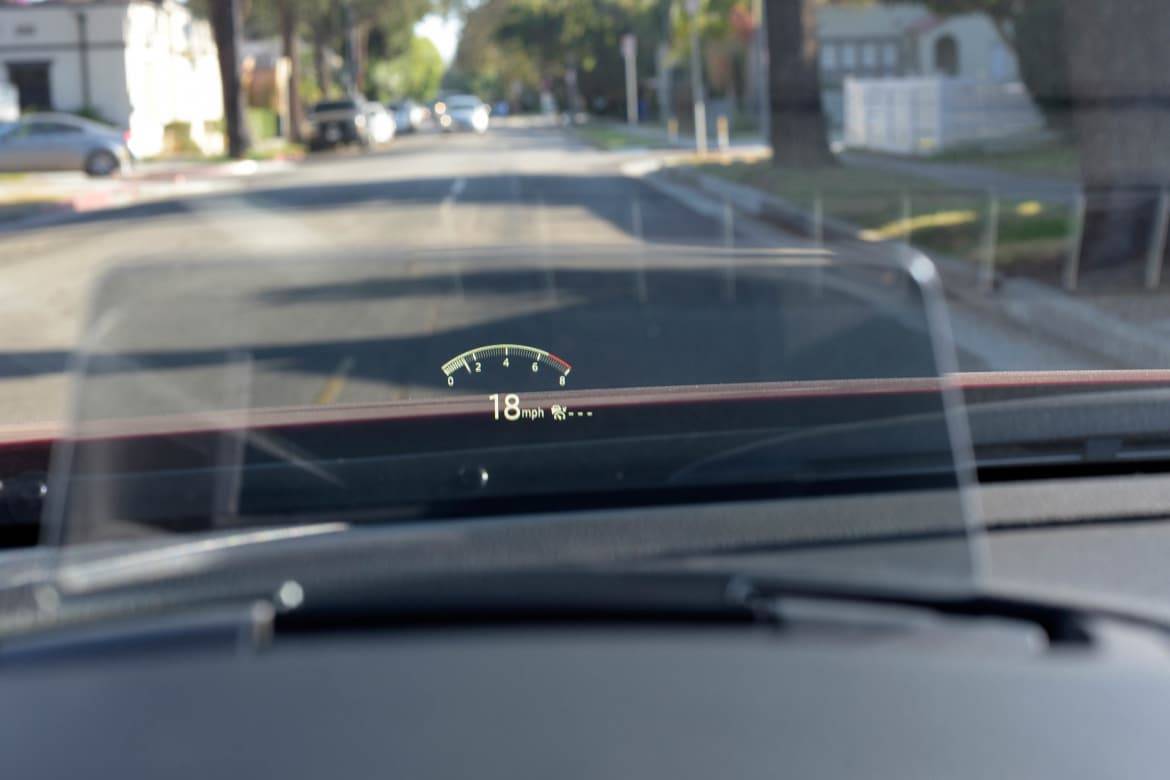 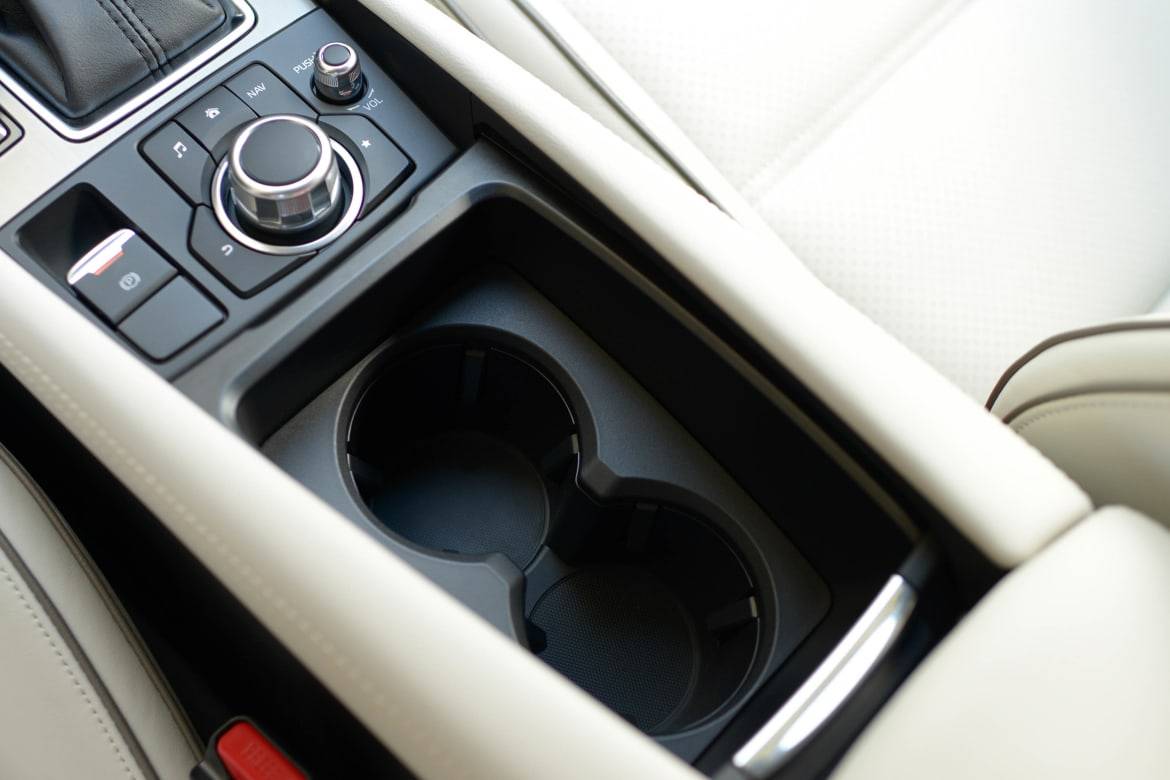 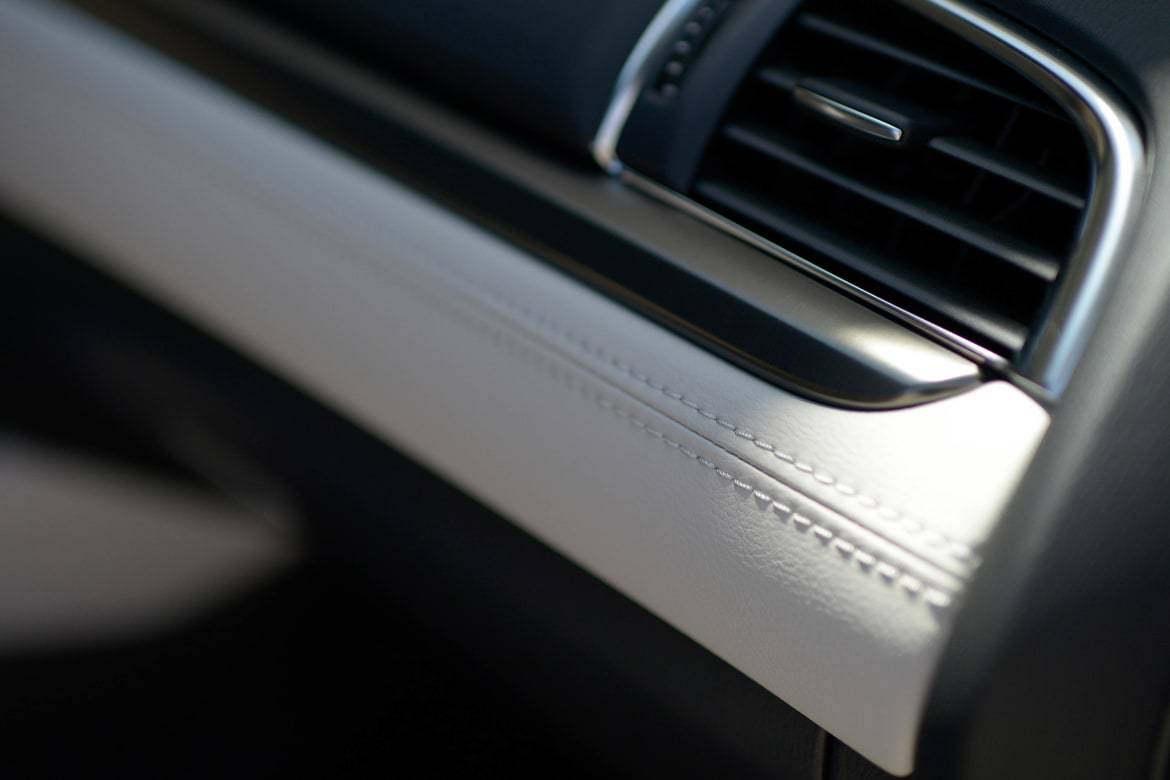 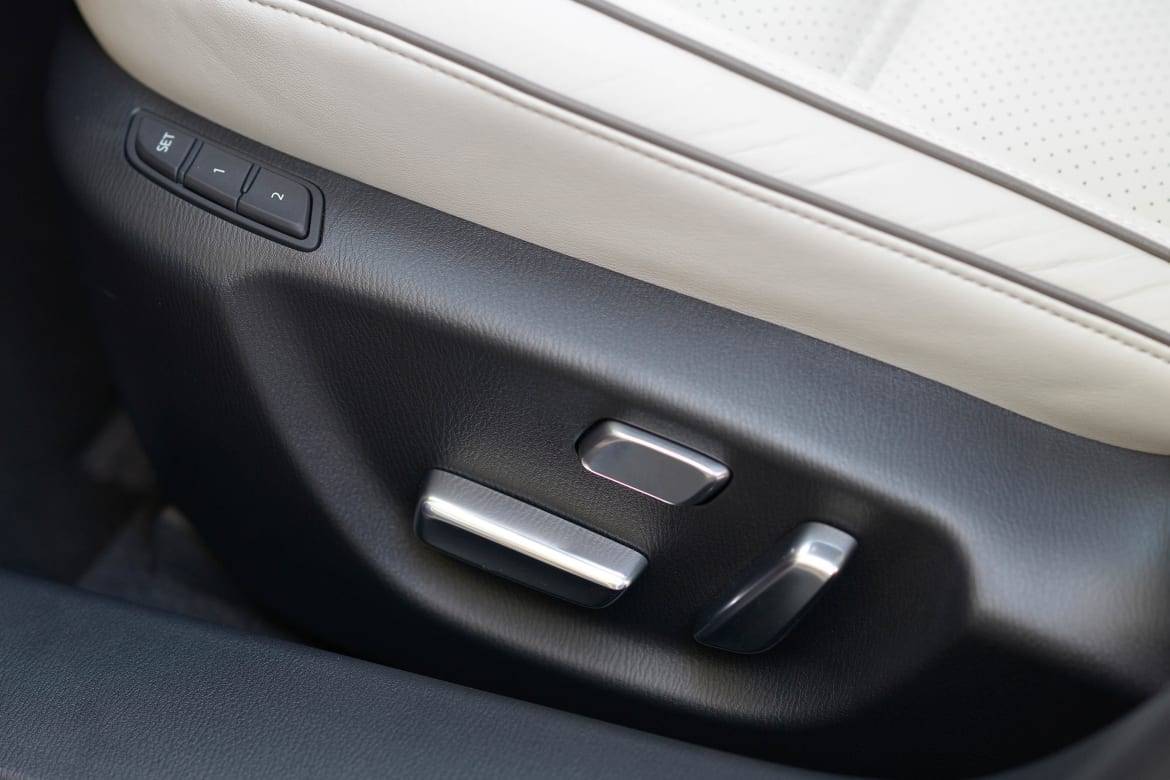 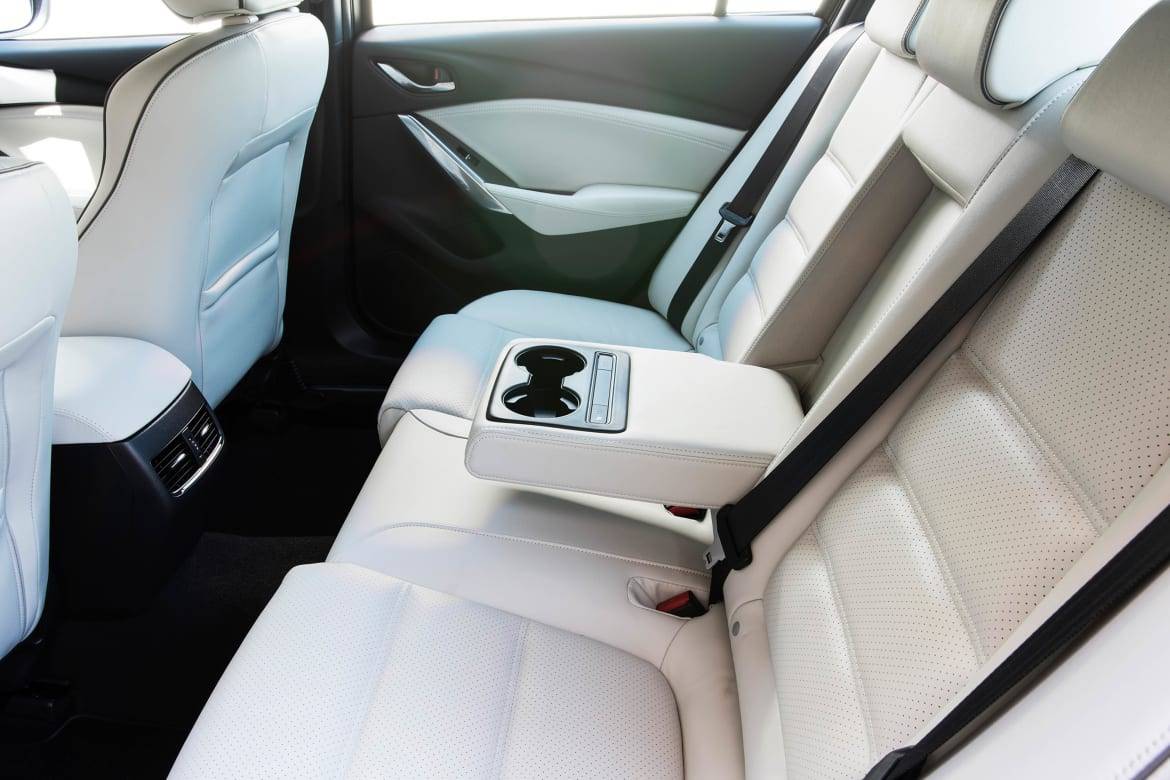 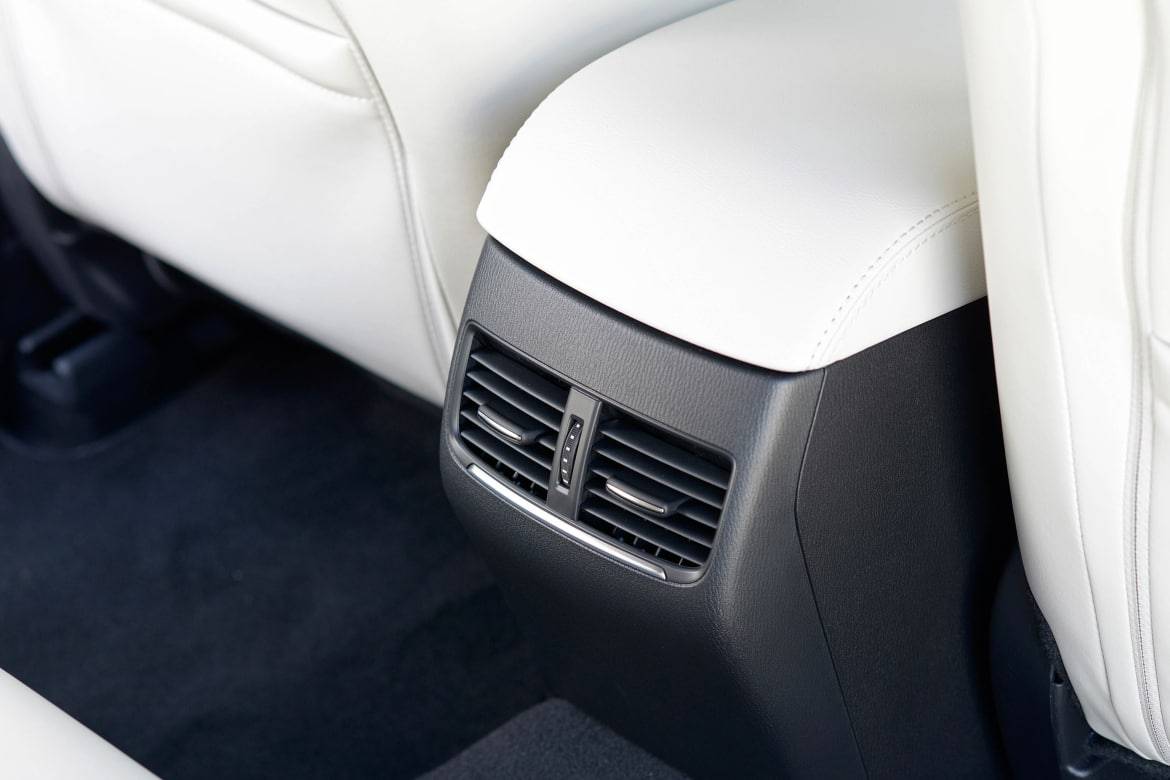 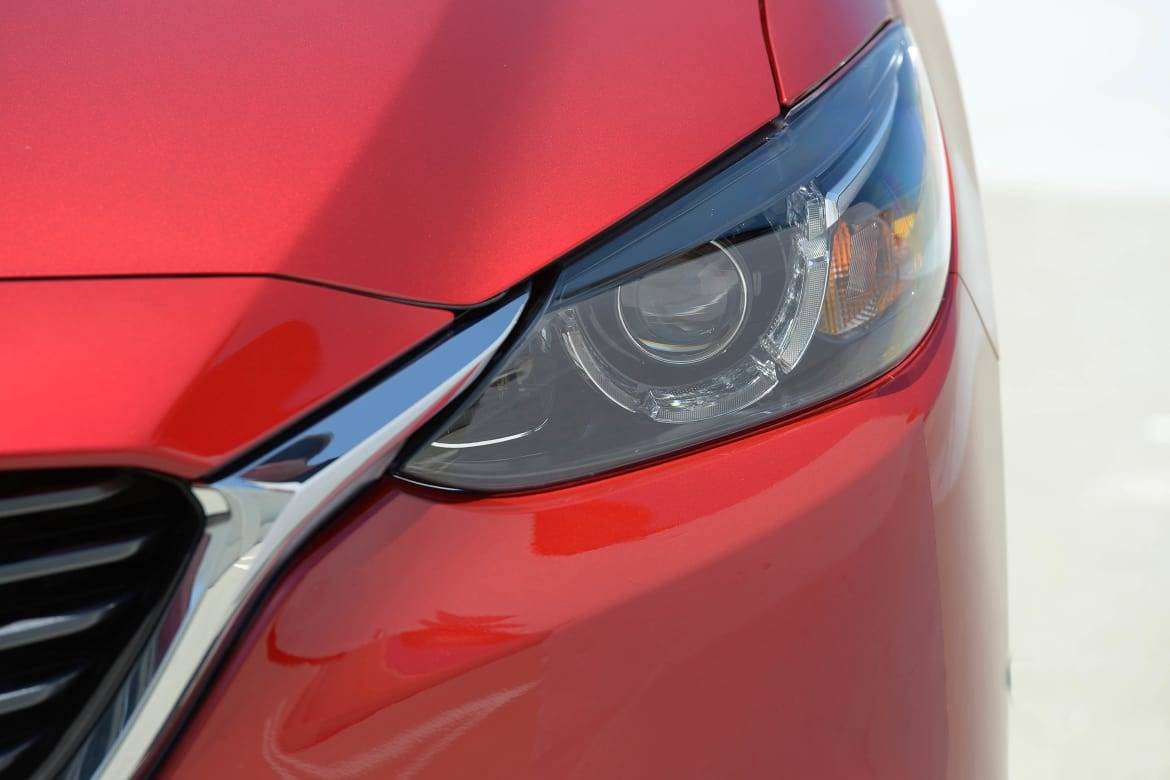 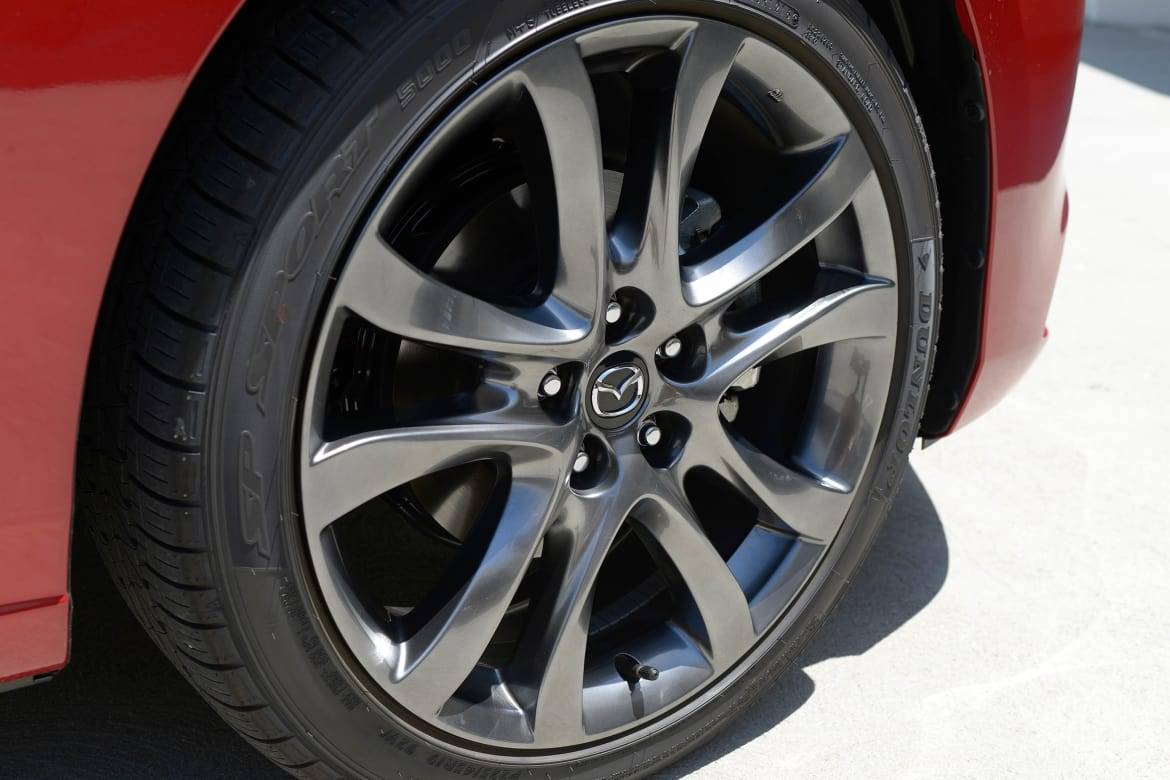 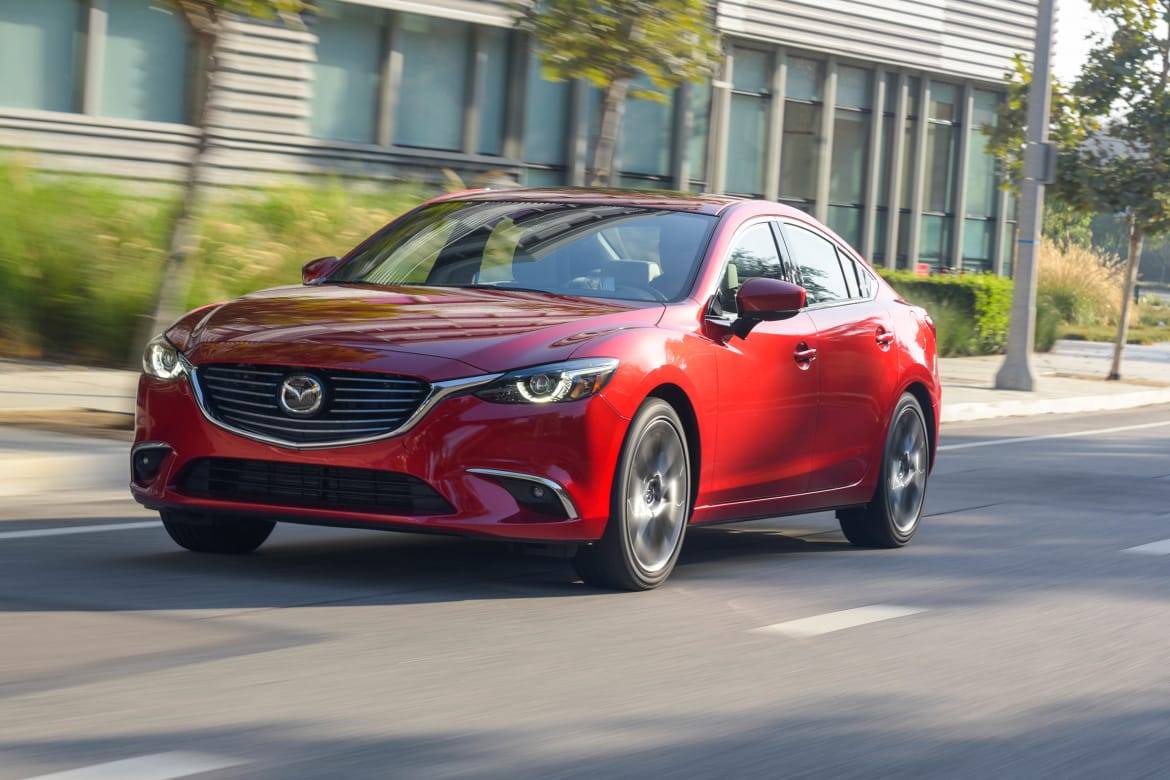