Consumers in 14 states have filed a class-action lawsuit against Ford over unintended acceleration in cars built between 2002 and 2010. The suit, which was filed in a West Virginia U.S. District Court on March 28, alleges that Ford models built between 2002 and 2010 with electronic throttles can allow unintended acceleration. The vehicles in question, which include nearly three-dozen Ford, Lincoln and Mercury nameplates, lack a brake override system. Ford began installing the system in its U.S. cars in 2010.

Plaintiffs want compensation for lost resale value as well as brake-override retrofits, according to one of several law firms representing the plaintiffs. Ford began installing brake-override systems in certain European vehicles as early as 2005, the suit claimed via the Detroit News.

According to the lawsuit, the affected vehicles include: 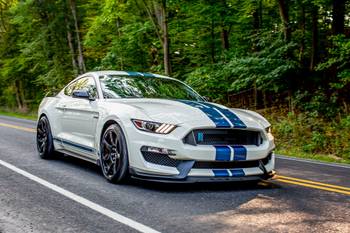 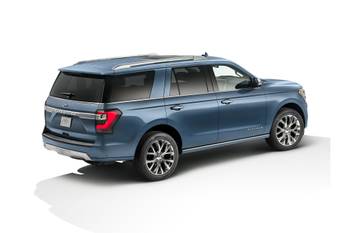