See all 98 vehicles from this dealership.

This seller has been on Cars.com since October 2019. 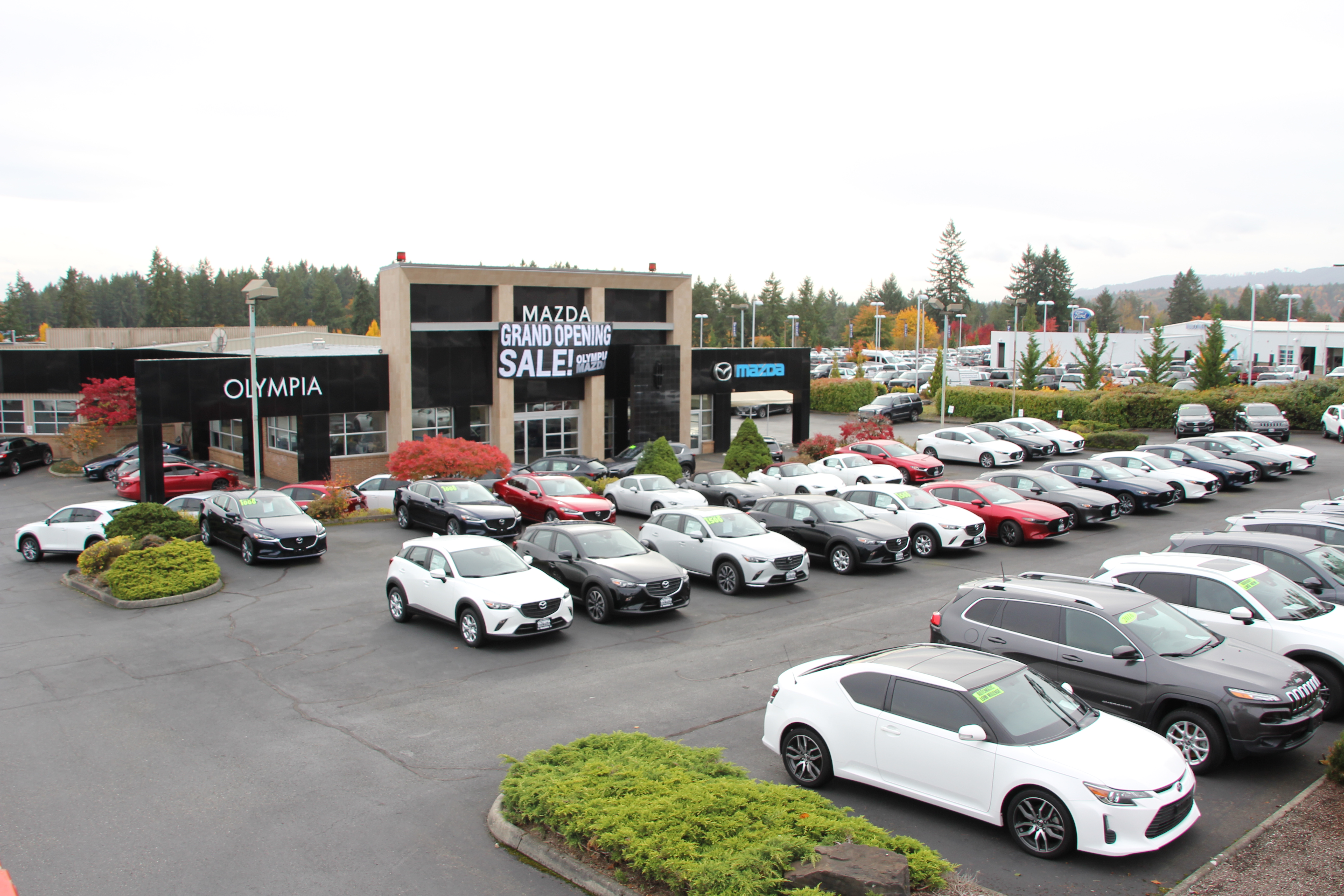 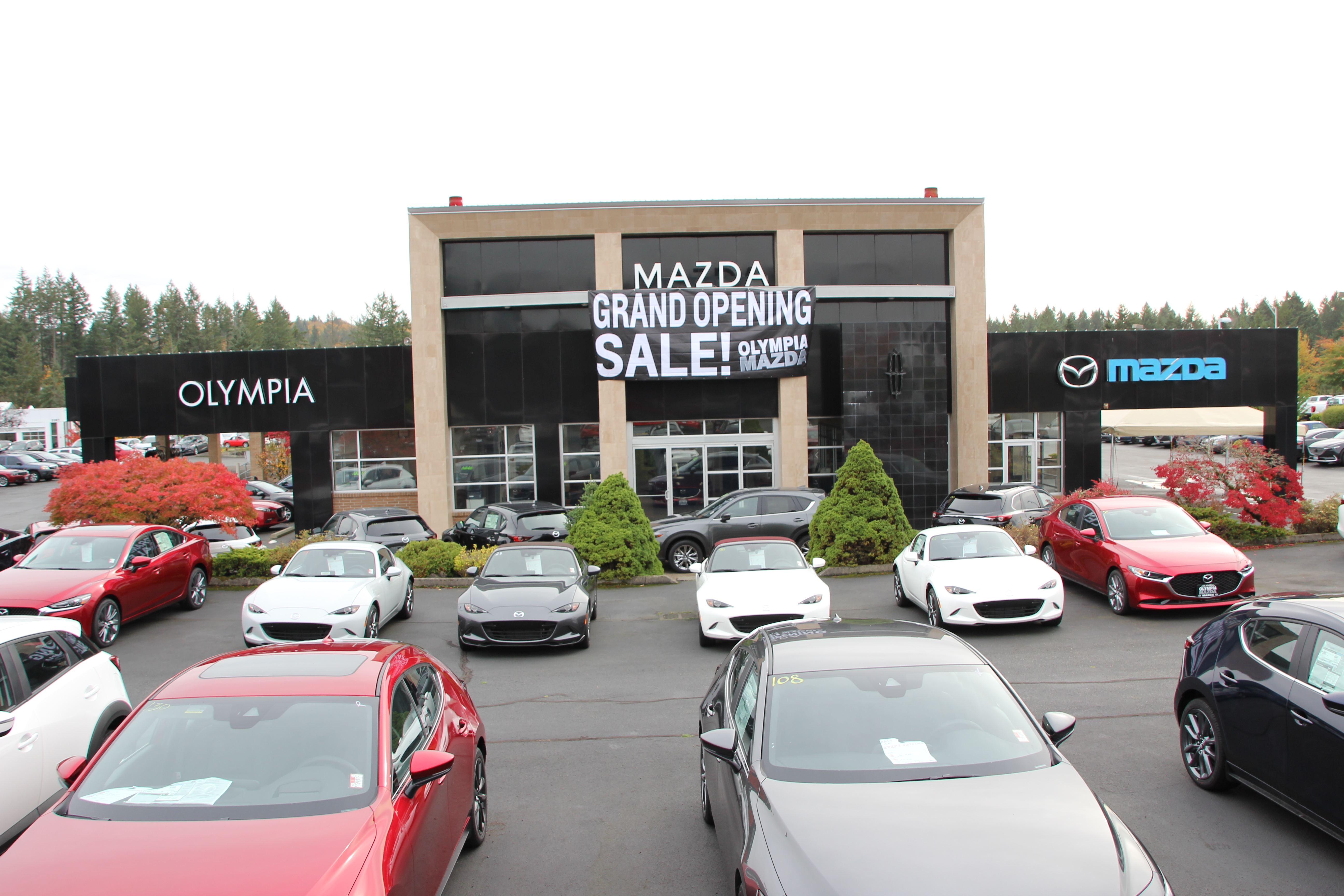 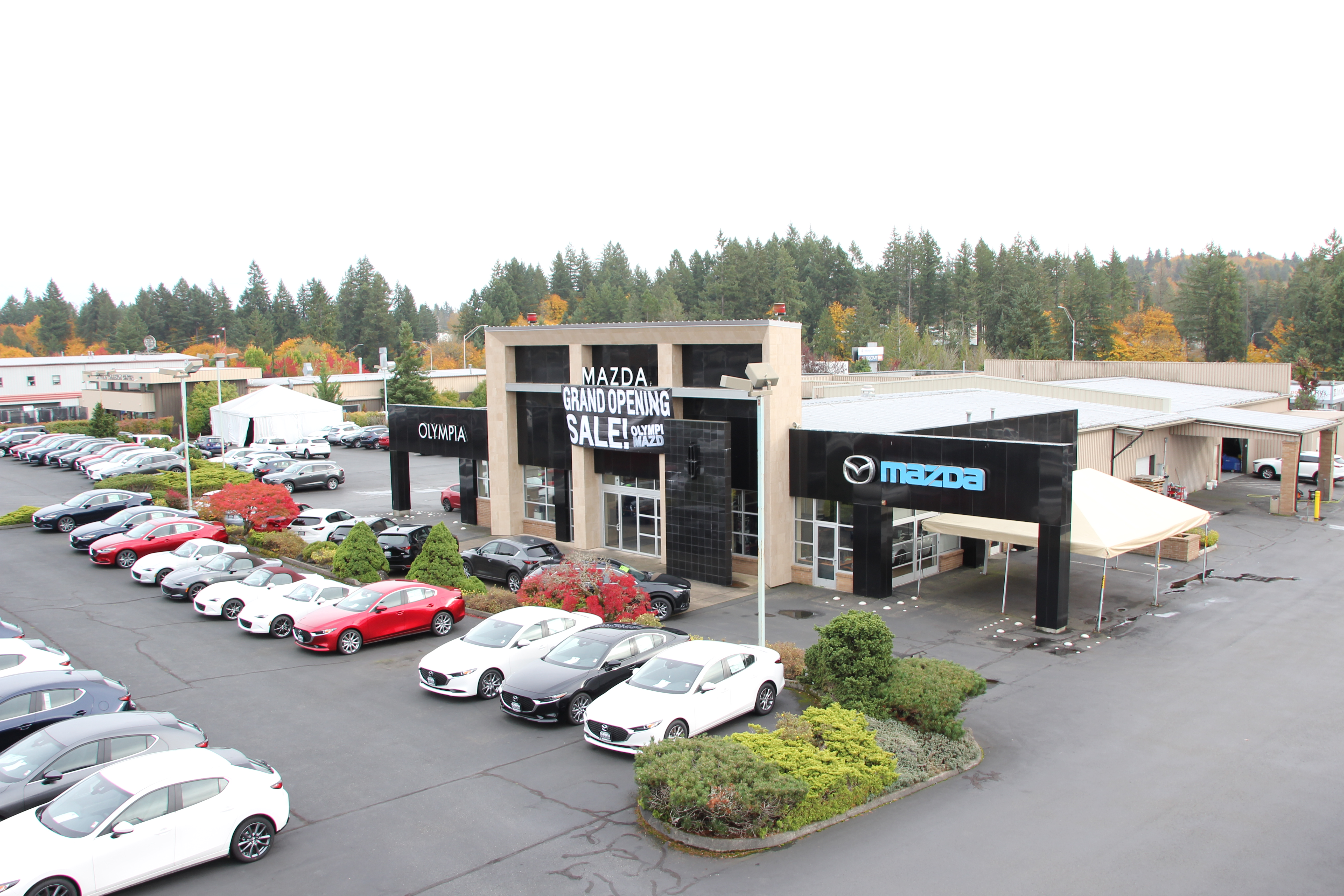 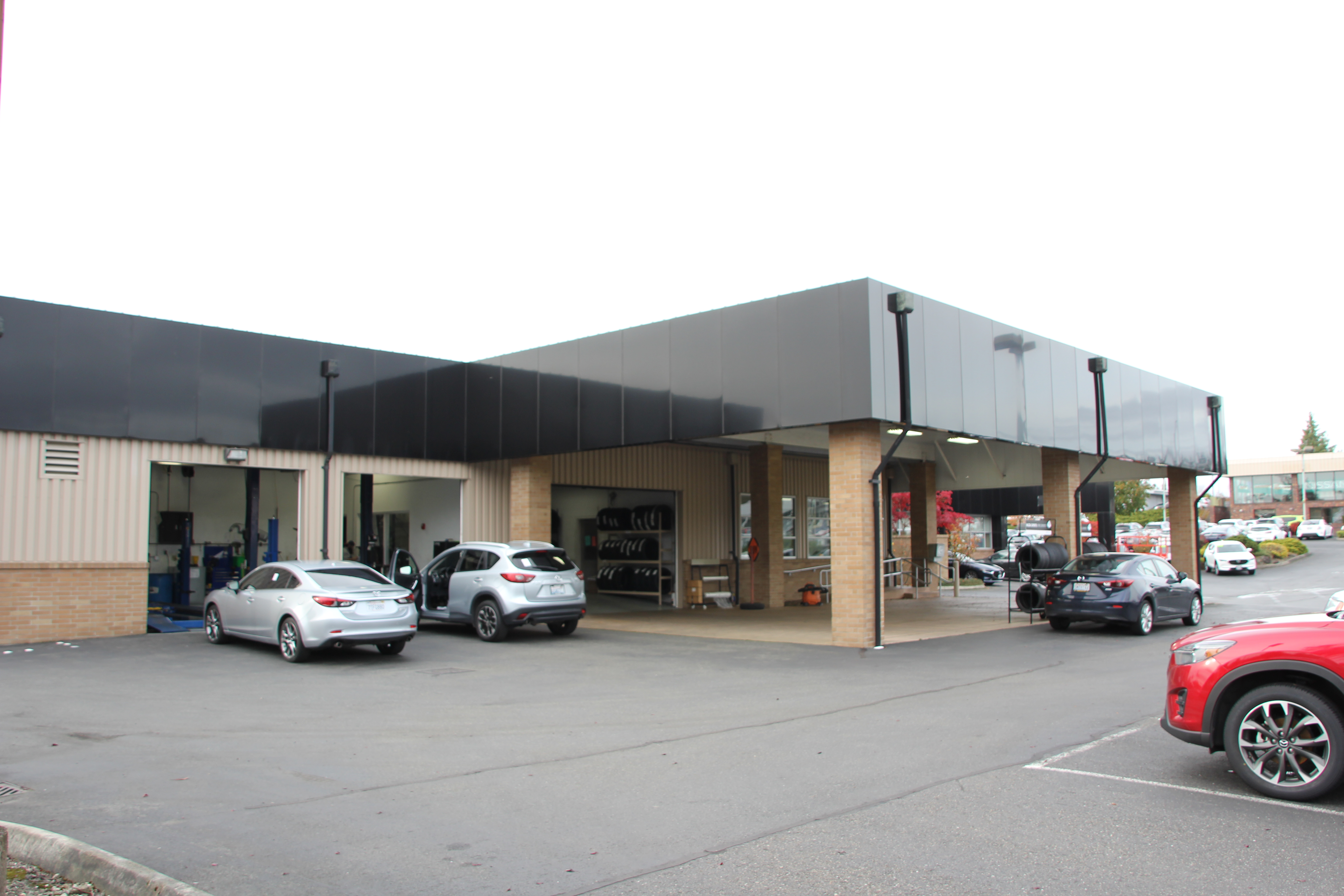 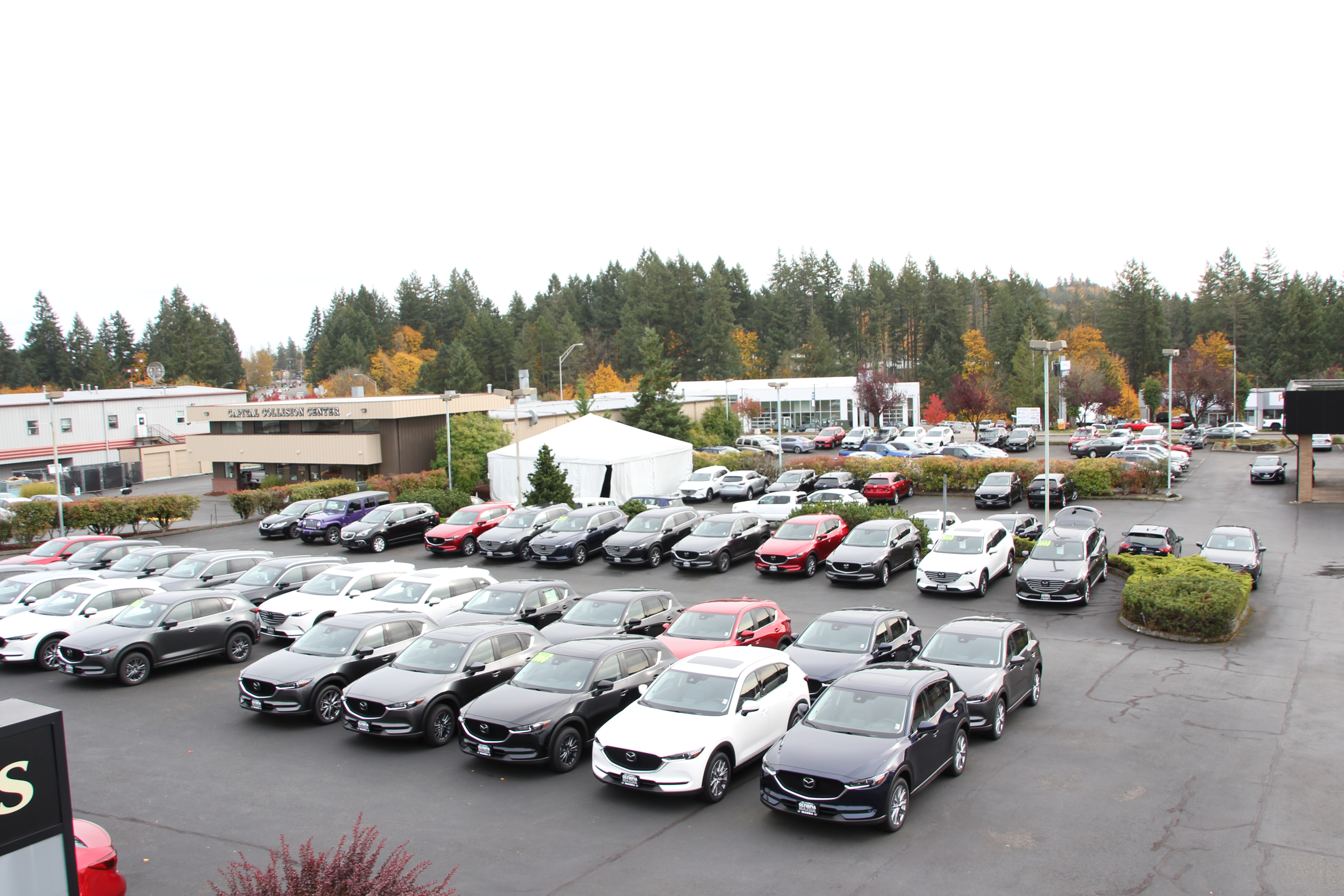 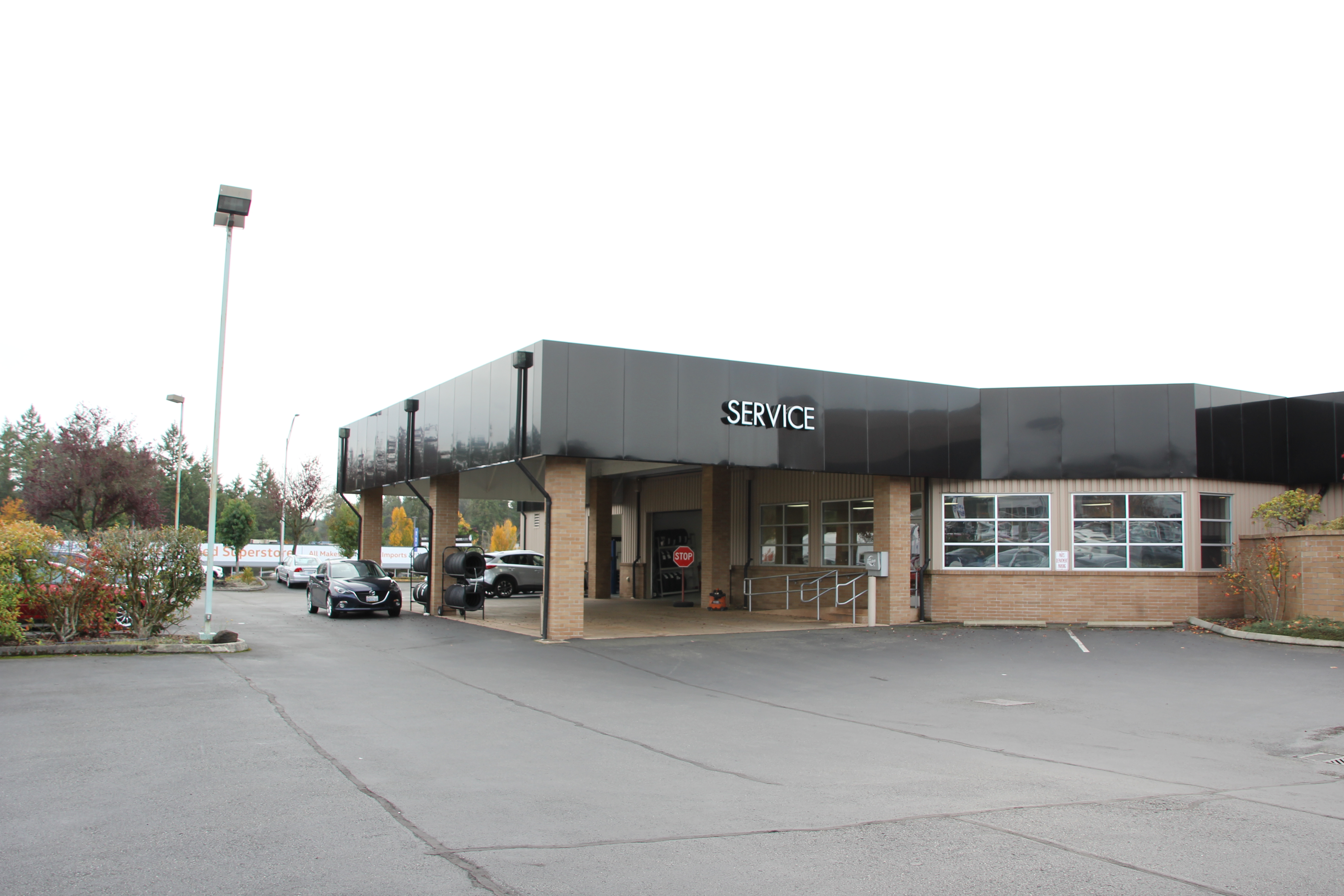 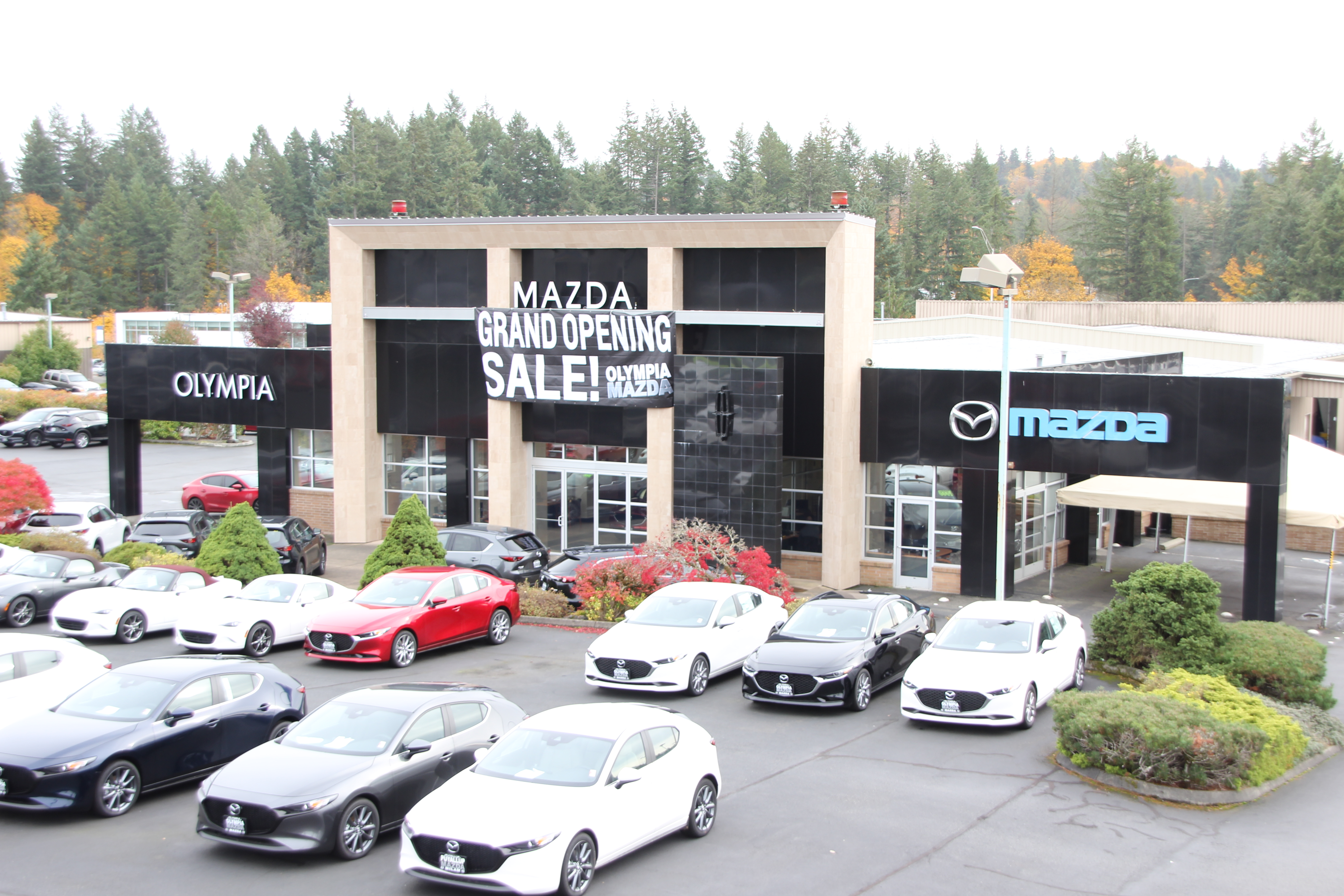 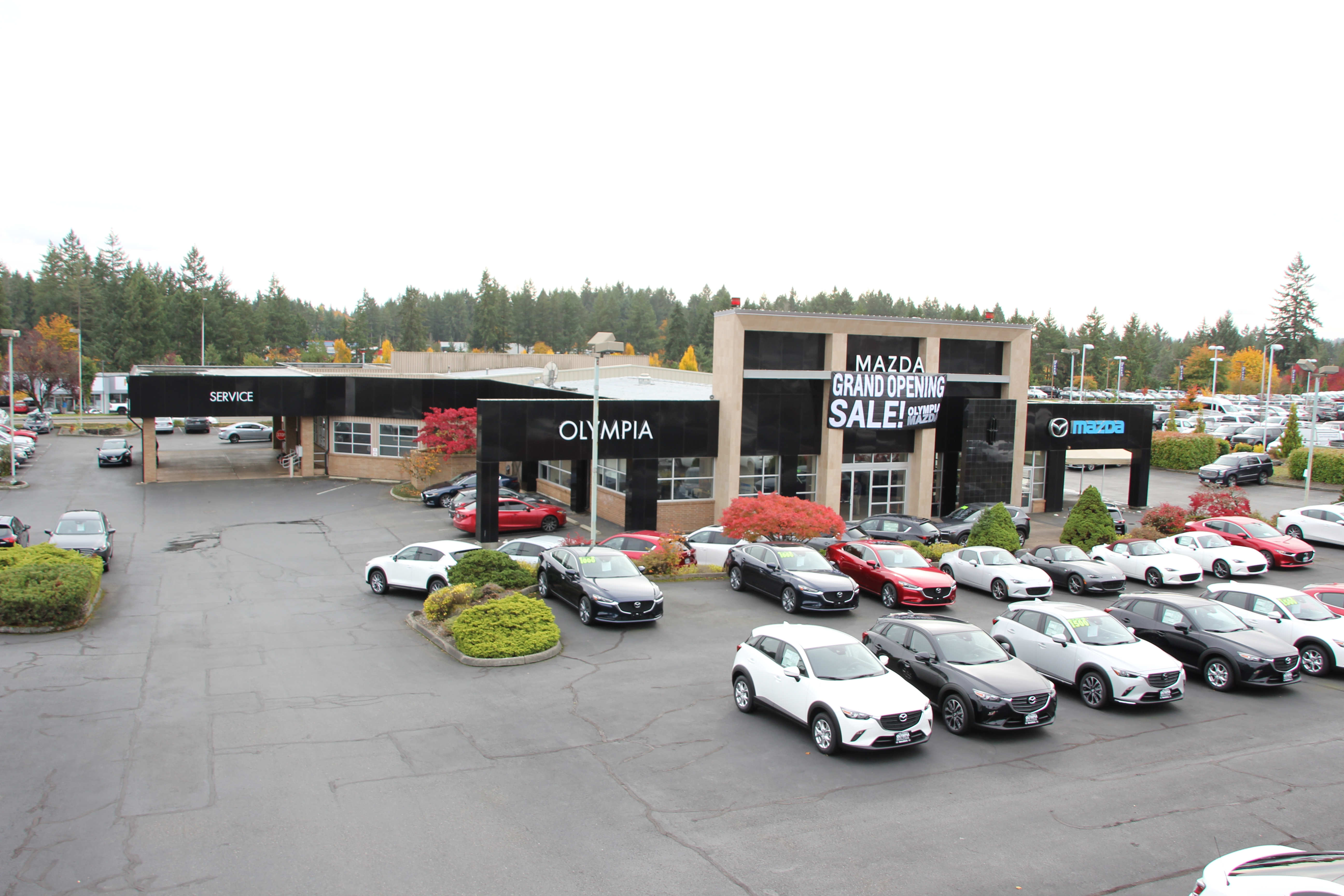 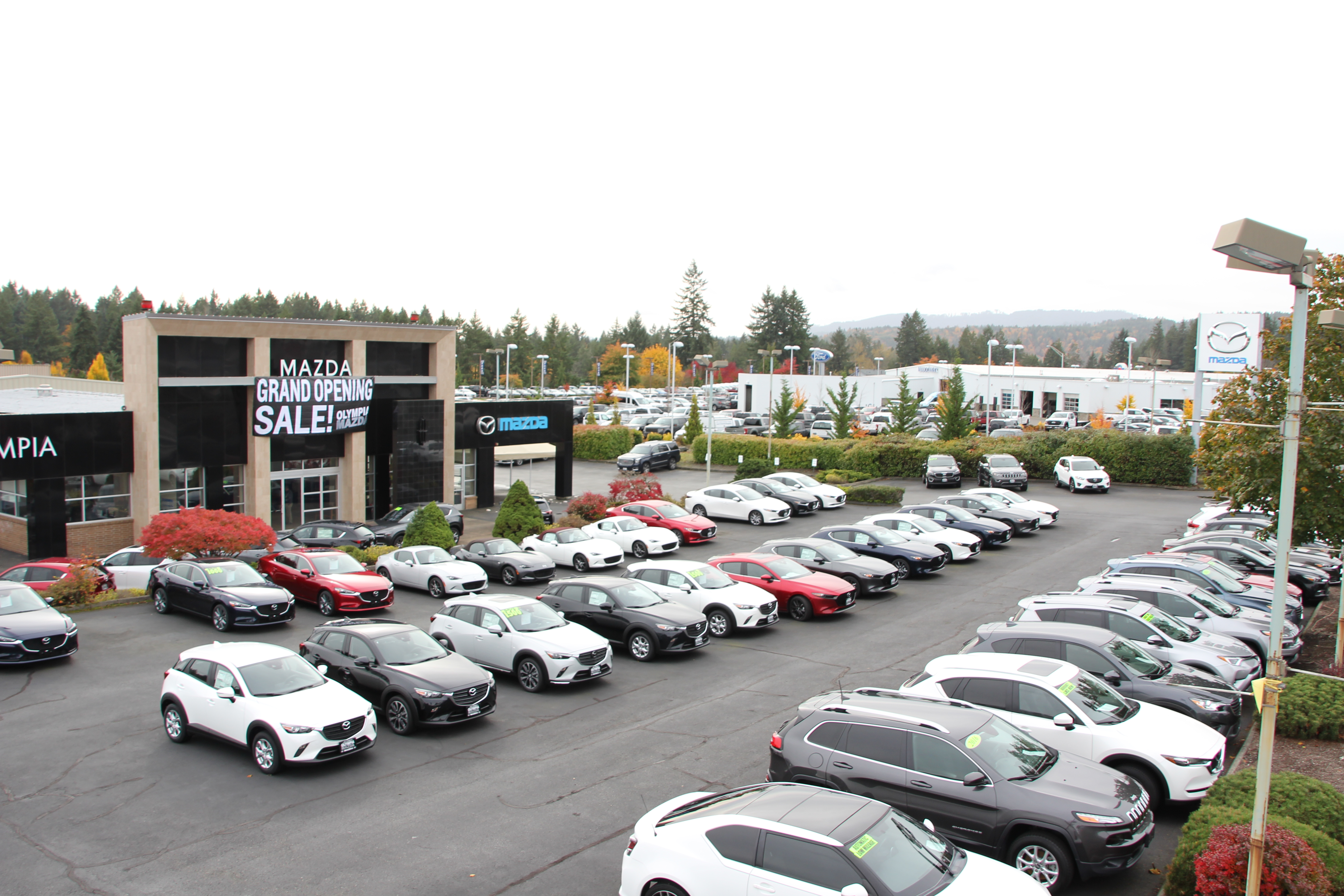 At the time I was looking for a diesel truck. They had a '99 Dodge 2500 advertised and thought I would stop in an see about a possible trade. My car is worth about what I owe, so I wasn't extremely hopeful, but I'd bought my present car from them three years ago and they'd worked a magical deal on it. I figured that they would give it a good shot since I was a repeat customer. WRONG!!!!! The salesman was with a customer when I drove in, so I went to look at the truck. It was really nice, good condition and extremely low miles. When the salesman finished with the other customer he came over and we sat down at his desk. He asked me about my car (I had previously sent a message, and he'd seen me drive up in it). He brought up the KBB web site, looked up my car and said no. Then he went back to the sales manager's office, talked for a few seconds and came back and said they couldn't help me. They said I was too upside down in my car. He showed me the screen. So, OK. I left. When I got home I looked up the truck he had for sale in KBB. They were asking $21k for the truck. KBB's highest retail price for the truck was $8900. So, they were going to lowball me on my car (he was showing me wholesale on my car) and charge me $11,000 OVER retail for their car. So, my suggestion is that if you're considering going to Olympia Mazda Lincoln, and you don't mind getting lowballed on your car by several thousand, and pay OUTRAGEOUS profit on their car, then go for it. Frankly, for a return customer I would have expected a better attempt at working a deal, especially when you've marked up your car by something in the neighborhood of $15,000. KBB wholesale on their truck, even given the condition, was less than $6,000, and since all they wanted to give me for my car was wholesale against their retail, I'd say they're pretty greedy, even for a car dealership. Obviously, I didn't buy this truck from them and will never purchase another car from them.

I found a pre-owned Nissan and called the dealer. I spoke with a sales person named Jim, he told me the car was in great condition. I drove 35 miles to Olympia to take it for a test drive, to find out the navigation touch screen did not work, I told Jim that I would be interested in the vehicle if the screen worked. Jim told me that he would have Nissan check it out. Jim calls me this morning to tell me that someone put a deposit on it lastnight and the screen is fixed now. Wow! This is what puts a bad taste in my mouth when you deal with a salesman that should have communicated and at least allowed a discussion about me putting down a refundable deposit based on the circumstances. I sure won't be using this guy again or nor recommendations.

Hi Bob, My name is Rocky Bone and I'm the General Sales Manager here at Olympia. I'm very sorry you feel that way, however that's not exactly how your visit transpired. The vehicle was at the Nissan dealership having the touchscreen looked at and we went to grab it specifically for your visit. We offered to let you test drive the vehicle, and put a deposit on it while it was getting fixed, and you declined both offers. We had another salesperson who had a customer interested in the same vehicle that came in the day before you who was willing to put a deposit on it once the issue was fixed. We gave you every opportunity to test drive and secure the vehicle, but you declined so unfortunately there was nothing Jim could have done. Please feel free to call me at 360-786-1000 if you would like to discuss this in greater detail. Sincerely, Rocky

I stopped in to take a look at a 2015 Subaru Forester. Zach met with me right away and took me out on a test drive. He was very friendly and honest with me. The test drive took us on a highway, city and rural route to let me check out the true performance of the car. Once back at the shop, we moved into purchasing the Forester and Alan was very helpful with getting me the correct financing and a great rate! Overall, one of my best car buying experiences!

I was very impressed with Zach. The buying process was no pressure, fun and professional. I did a lot of research on the car we purchased and Olympia Mazda was simply the best choice.

I was looking at a used Corvette that they had for sale. My sale rep was Zach, super good dude and great communication. I didn’t get to buy the car because I took a little to long to decide on the purchase!!!

Rating breakdown (out of 5):
0 people out of 0 found this review helpful. Did you?
Show full review
Read all 5 reviews