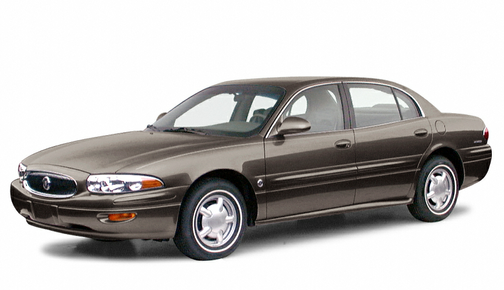 Our 2000 Buick LeSabre trim comparison will help you decide.

It’s hard not to think of Detroit or your old Uncle Leo when driving a big Yank tank like the LeSabre. This is the type of vehicle most Americans drove before their dreams and expectations were downsized in the 1970s.

It’s something they still appreciate. The LeSabre has been America’s best-selling, full-size car for seven years straight. It’s no great mystery why.

Its big-as-Kansas size is comforting; its large persona is worn unabashed. If you think Americans don’t like their vehicles large and expressive, than you haven’t noticed all those large trucks roaming the roads.

Well, okay, so its conservative styling isn’t that expressive, but Buick buyers like it that way. The front seems to resemble the smaller Century, while its beltline and rear more closely resemble the larger Park Avenue. It certainly fits its niche in the line-up in a handsome manner. Certainly, it’s much more modern than the overly dainty styling of the car it replaces.

The styling covers an all-new platform, which it shares with the upcoming Pontiac Bonneville. As is the GM norm, the new platform is 27 percent stiffer than the old one. This yields benefits in the ride and handling department that are far superior than the previous LeSabre. By stiffening the structure, it allows the suspension to spend more time isolating the car from road shocks and harshness.

The test vehicle was a Limited with the optional Gran Touring Package. The package includes a 3.05 axle ratio, blackwall tires, touring suspension and speed sensitive power steering. While there’s a hint of float over bumps, the touring suspension dials out the worst behavior, eliminating a bobbing Buick. While it’s not a BMW, it does allow the driver to toss this car around a bit more liberally.

What the optional suspension doesn’t tame is body lean; it still has quite a bit of it –kind of like your ol’ Uncle Leo.

But your uncle would just love the engine. GM’s normally aspirated 3800 V-6 pumping out 205 horsepower and 230 foot-pounds of torque. It powers this car strongly off the line, as it does in most GM vehicles. It also emits the same somewhat-gruff engine note. It does mate nicely with the transmission, just like Leo did with your Aunt Edna all those years ago.

Braking is courtesy of four-wheel-disc brakes with anti-lock. They’re stopping power seems much better than previously, with just a touch of nosedive.

While the styling isn’t that large a departure, its interior is, being the largest single improvement on this car.

The interior is actually modern. Gone is the horizontal strip and tiny buttons and gauges that characterized the previous model. It is replaced by a curvaceous modern dash.

Three round dials house four gauges and assorted lights. They’re large and easy to read. They rest just behind a new steering wheel which houses some of the most artfully designed steering wheel controls I’ve ever seen. These buttons rest naturally in the wheel; they’re not i n the way, they’re illuminated at night and easy to use by touch. Bravo.

The swoopy dash bulges outward slightly in the center, making the radio and climate controls easier to reach. The radio has really large controls, making it easy to use. Just below it are the climate controls, which are impossible to use without taking your eyes off the road. Their design is a carryover from the last model. The whole dash is accented by test-tube wood that curves naturally into the doors. This year sees the addition of side airbags, as well as seat-mounted seat belts — real safety advances for this sedan.

The test car came with the optional seating package, which replaces the front bench seat with what Buick calls bucket seats. While they’re just too wide and flat to be called bucket seats, they were upholstered in a good quality leather. The seating also made one of my legs fall asleep. The rear seats aren’t a lot different from the previous model, being low, short a nd slightly reclined .

The console, while having lots of storage space, has cup holders that, when in use, block the ashtray and another slide-out tray.

The trunk is roomy and festooned with handy tie-down points for the cargo net.

But if your Uncle Leo likes tradition, he’ll love this car with its smooth ride, improved handling and brakes, along with a handsomely executed re-style. This first Buick of the new millennium will keep attracting lots of traditional customers who appreciate the big American car attributes of the previous millennium.

August 29, 2020
By Inventorforlife from Richmond, Ky
Owns this car

Excellent car for the money. Excellent fuel mileage and comfort. Great engine. Great car. I am a Buick fan for life. Been driving for nearly 3 years. It's the little things only that need to be fixed.

Comfy great engine terrible on others

October 22, 2019
By michigander from clinton township mi
Owns this car

The car itself was probably about right with styling, it's engine is a POWERFUL 3.8L v6 that deffinately is solid, the brakes, the window motors, the sensors, all not so great, it has a nice display, well ahead of it's time if you ask me, and with a brake replacement will last forever, or until the body rusts out, the driving is very comfortable, and the car can easily reach freeway speeds without a premium most other cars have, it's deffinately a car I suggest for a newer driver or a person looking for a comfortable car to drive without breaking the bank.

Great car an is one of the most reliable iv had.

December 23, 2018
By Lpacotti1 from Arvada, Colorado
Owns this car

It's great for family or friends to cruse around in and has lots of room and is vary comfy and looks good too in and out. Drives smooth,good in gas just awesome car all around.

Rating breakdown (out of 5):
5 people out of 5 found this review helpful. Did you?
Show full review
See all 37 consumer reviews 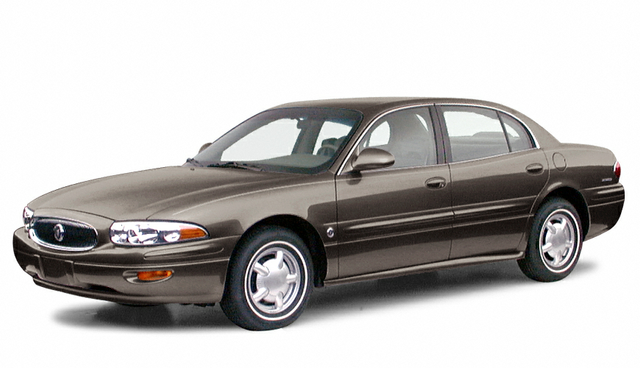 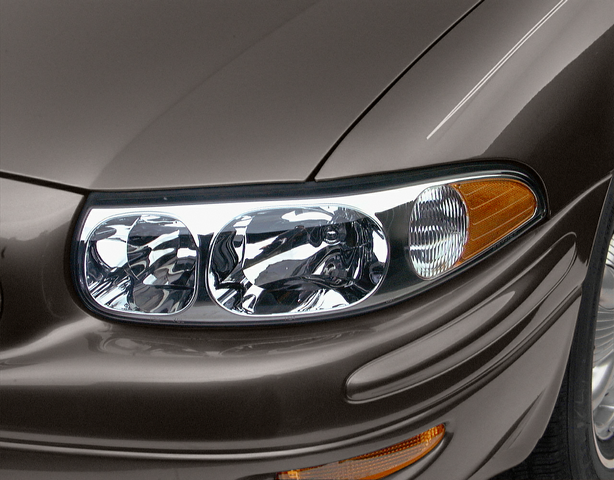 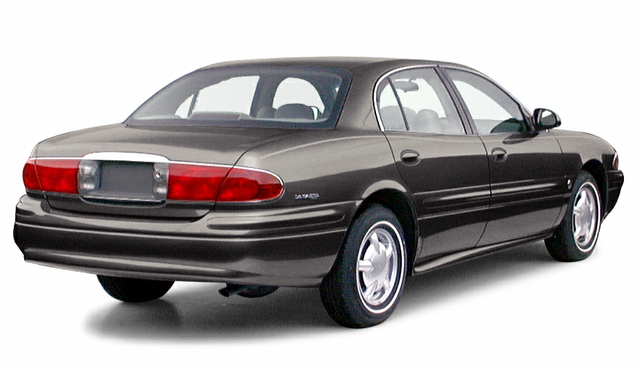 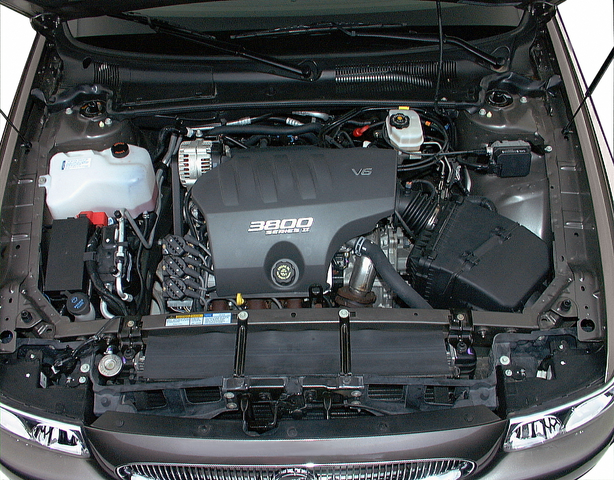 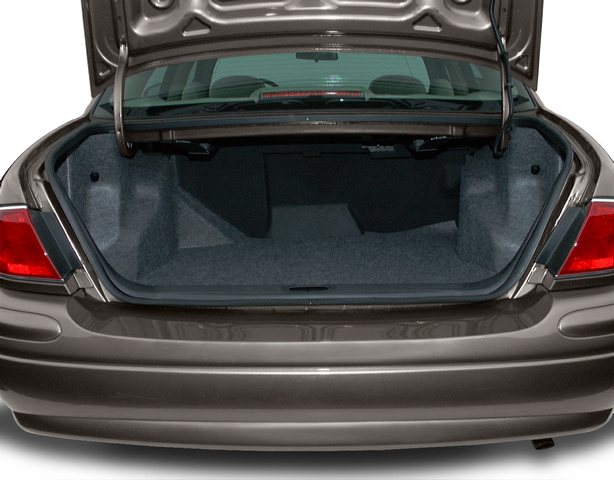 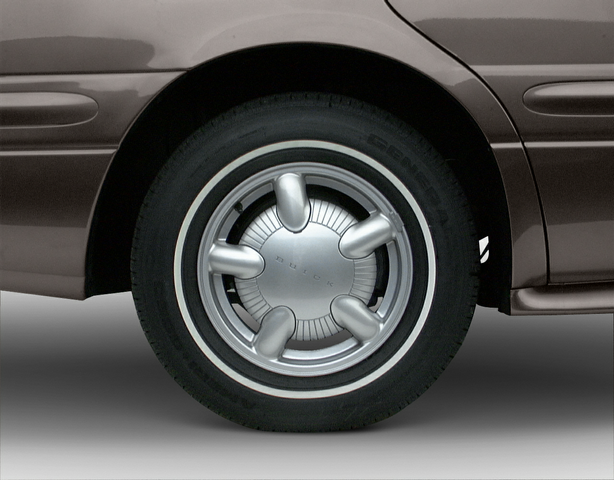 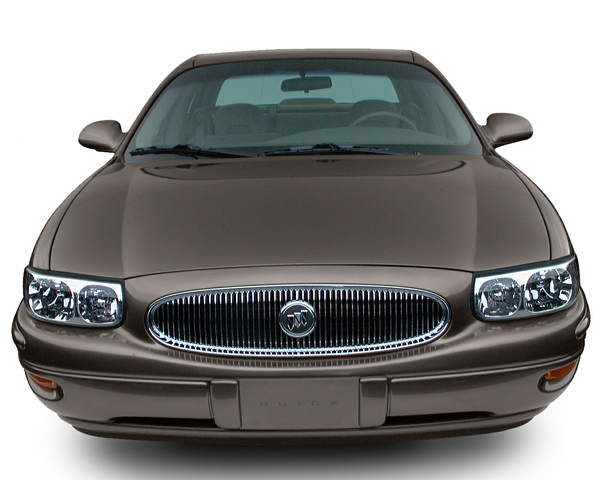 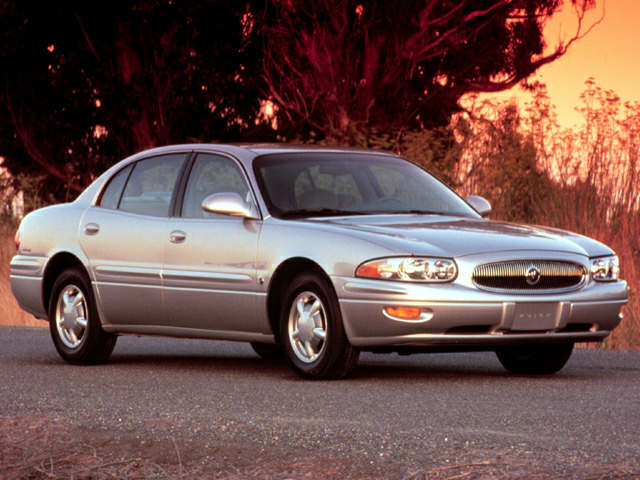 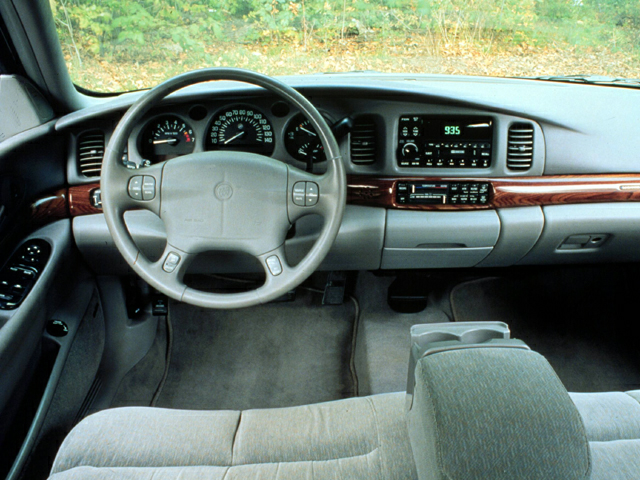 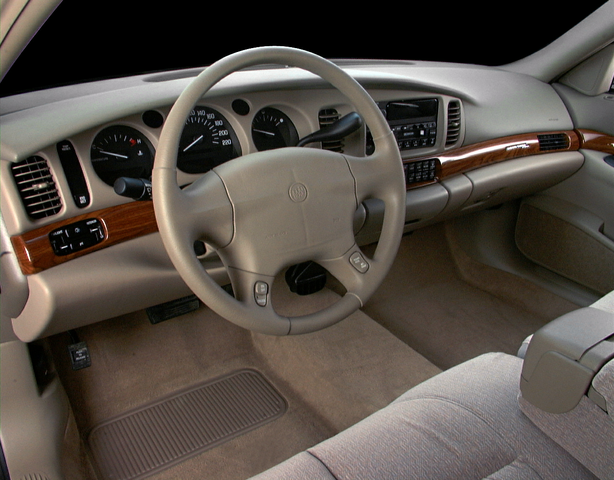 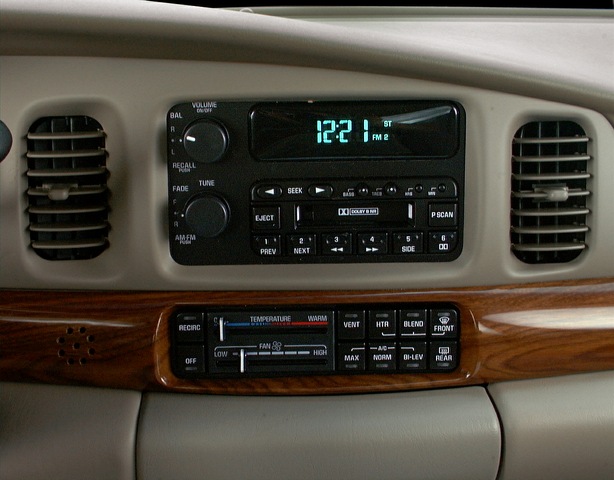 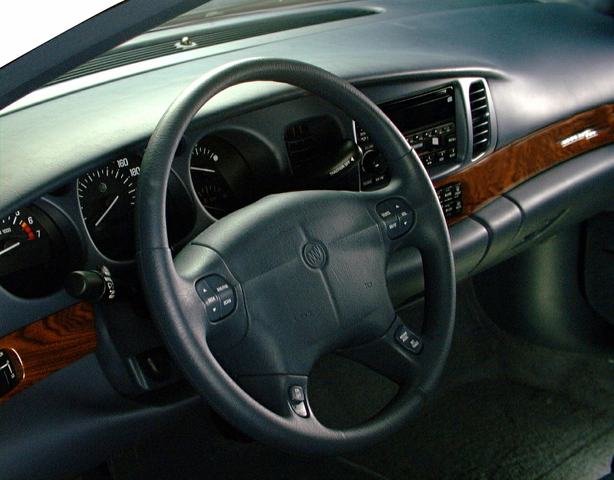 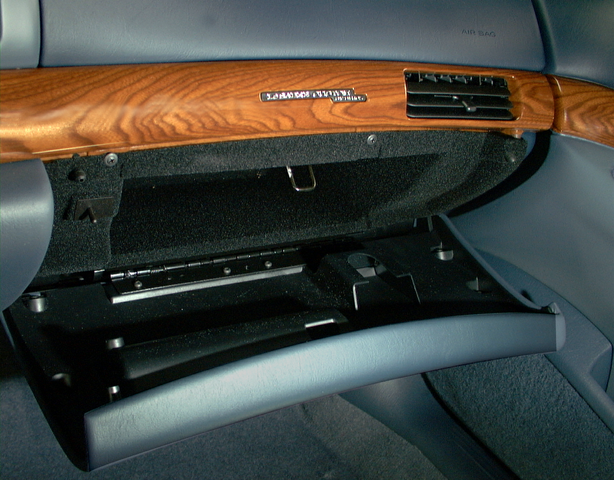 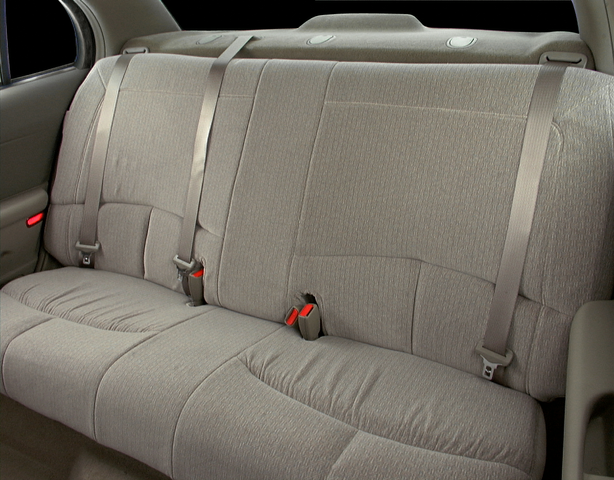 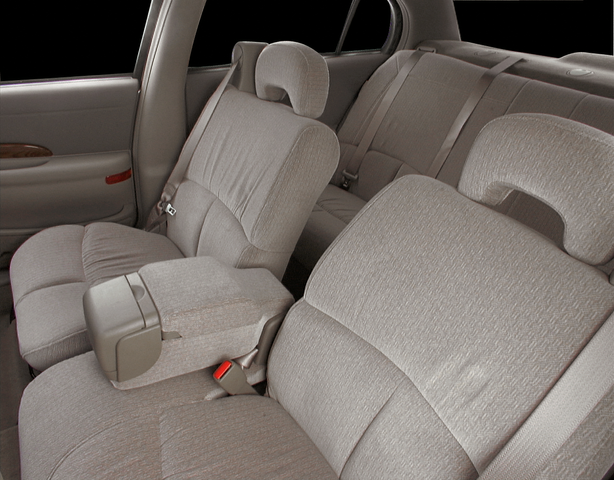