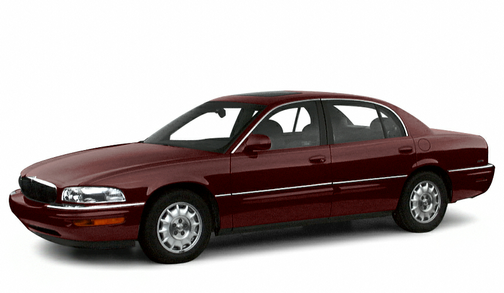 Our 2001 Buick Park Avenue trim comparison will help you decide.

Vehicle Overview
The Park Avenue occupies the top rung of Buicks four-step car ladder, superseding the others in size and price. The major addition for this front-drive luxury sedan is an ultrasonic parking assist feature as a new option. When the transmission is in reverse, sensors in the rear bumper detect when the car is close to other objects and activates visual and audible warnings.

OnStar, General Motors satellite-based communication and navigation system, is a new standard feature on the Park Avenue Ultra and a new factory-installed option on the base Park Avenue. OnStar previously was available as a dealer-installed option.

The Park Avenue is built from the same basic design as the Buick LeSabre, Cadillac DeVille, Oldsmobile Aurora and other full-size GM cars, though each has its own unique styling and features.

Exterior
The Park Avenue has the same basic look as Buicks other sedans, but it is bigger. At 207 inches from stem to stern, it is 7 inches longer than the LeSabre, Buicks lower-priced, family-oriented counterpart.

Both the base model and the Ultra have a classic Buick-style grille with vertical chrome bars. The Ultra has less chrome trim and different aluminum wheels to separate it from the base Park Avenue.

Interior
The roomy interior has standard seats for six, though on both models, the front bench is split 55/45, shaped for two and comes with a folding center armrest that contains cupholders and storage space. Bucket seats are optional on the Ultra.

Leather is standard on the Ultra and optional on the base model, and the wood trim in the Ultra is real. The spacious trunk holds 19 cubic feet of cargo.

Under the Hood
Base models come with a 205-horsepower 3.8-liter V-6 engine, and Ultras pack a supercharged version of this engine with 240 hp. The base engine takes regular gasoline, and the supercharged one requires premium gas. Both team with a four-speed automatic transmission.

March 12, 2021
By Joe Pera from Marquette Michigan
Owns this car

These are three words that I would use to describe the 2001 Buick Park Avenue. Combining engineering excellence and a classic interpretation of style, the Park Avenue is truly one of America’s greatest automobiles.

I regret selling this car!!!

I bought a used 2001 Buick Park Avenue base with 14K miles on it. Drove like a dream, comfy like a leather living room sofa. My friends teased me about driving a "grandma" car but I didn't care. Plenty of them fell asleep in it, it was so relaxing. Well this car lasted a good long while. At 175K the engine was still purring along, but other parts started to wear out. Got to the point where it was more expensive to replace the parts than it was worth. I thought it made sense to sell it instead of spending more money on replacing parts. It was still running perfectly. I drove the Park Avenue for 18 years and was so attached to it. I bought a nice 2020 Subaru Forester with all the safety features, but man, I sorely missed my Park Avenue! I felt like crying every time I saw one on the road. I would have kept it if I could, but only had a 1 car garage. As soon as I can, I'm going to buy another of these beauties, and hope I have a place to keep it. The Subaru is a great car, but doesn't begin to compare to the luxury and cachet of this big sedan. The V6 motor was perfect because it got good gas mileage for a car its size and plenty of power.

Like driving on air. Great ride, big interior, could use a v8, but does just fine with a v6. Very spacious interior seats six. Love thiscar. 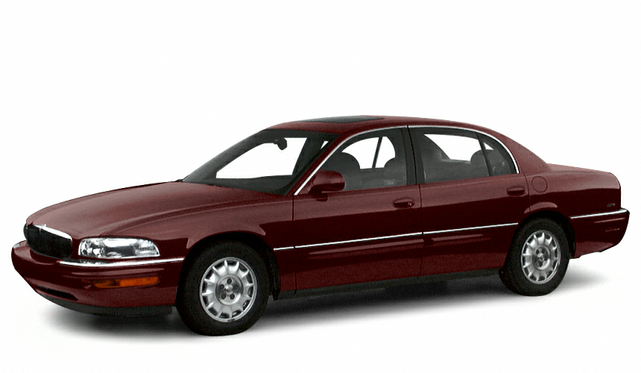 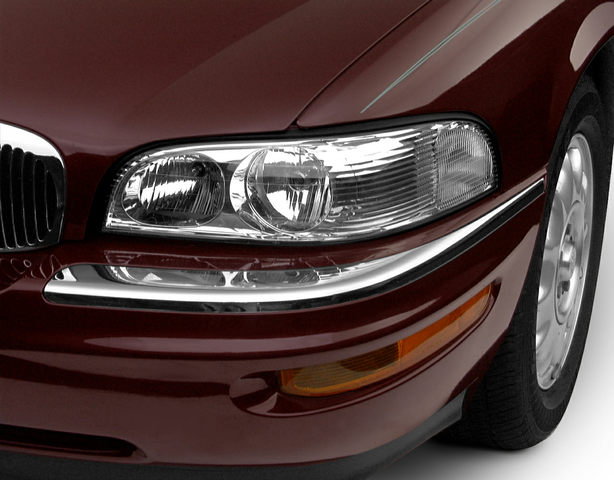 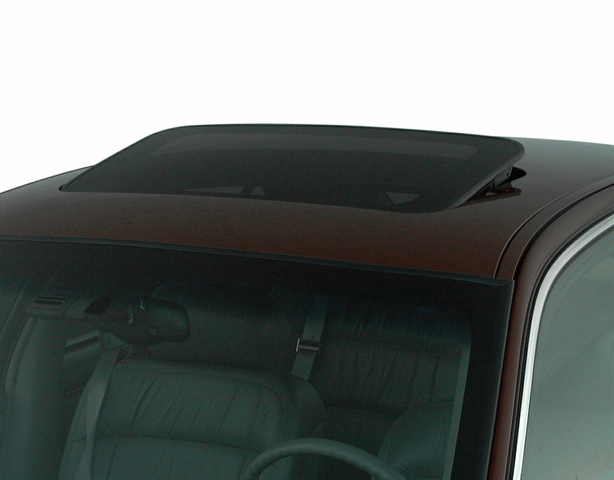 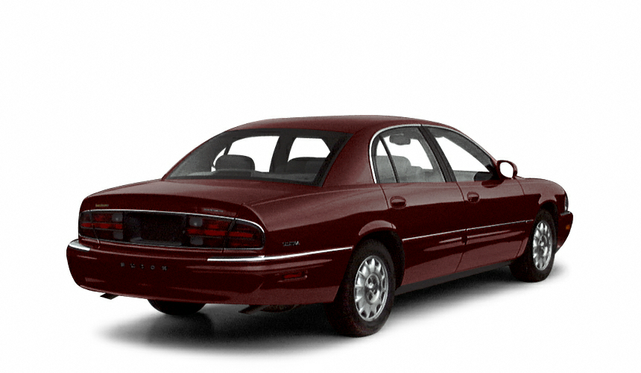 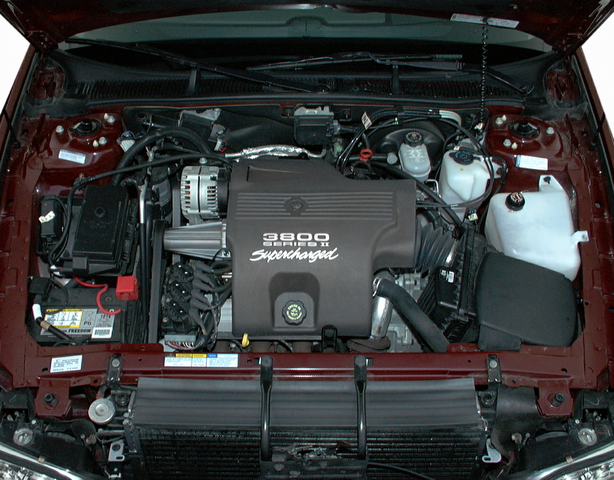 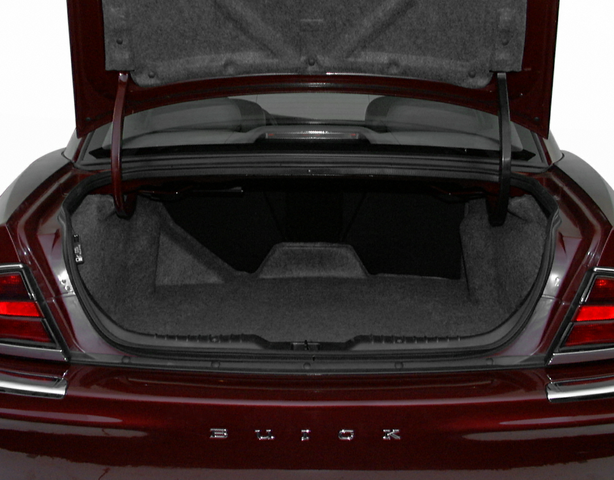 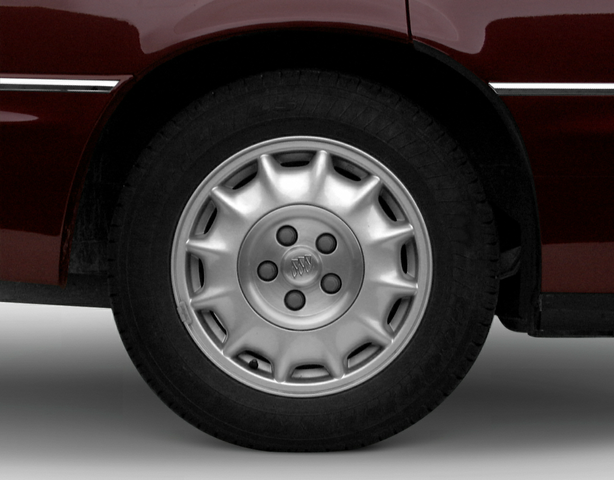 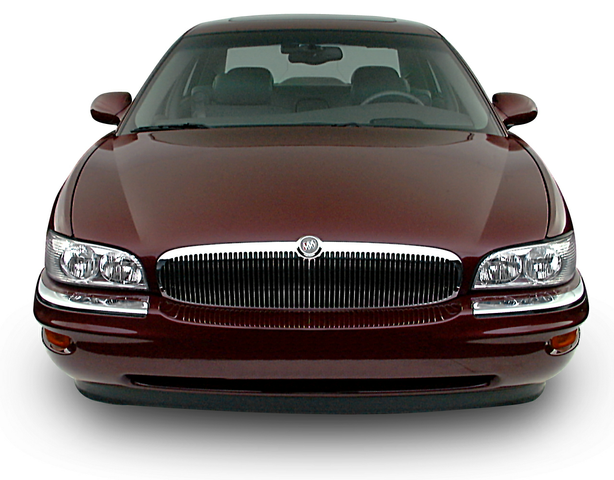 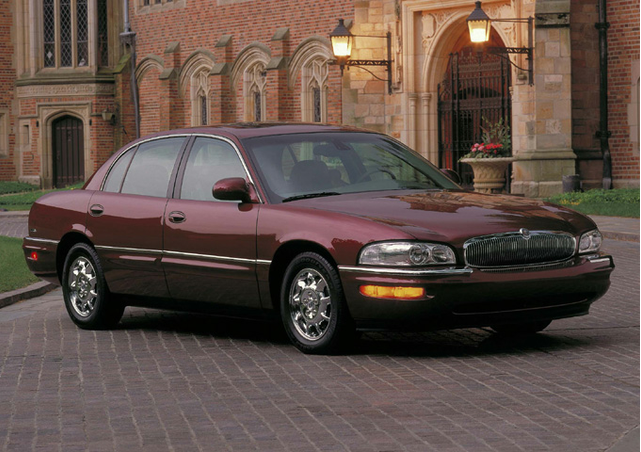 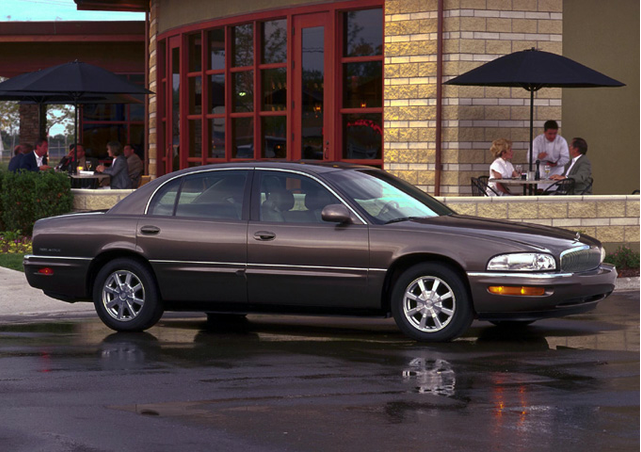 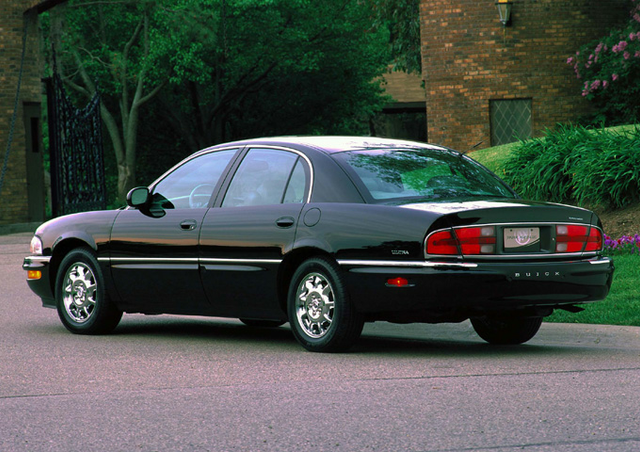 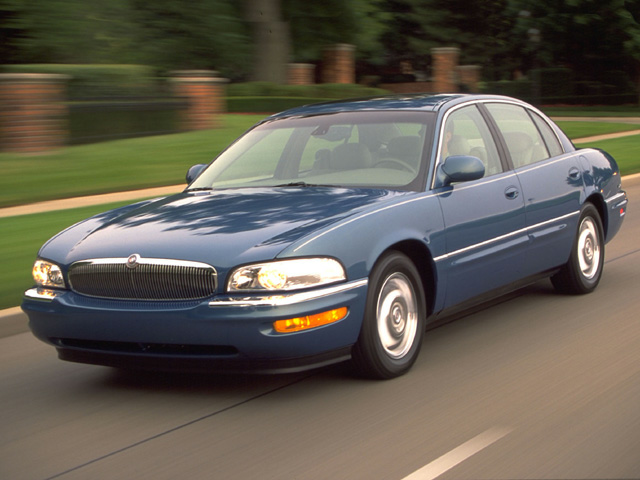 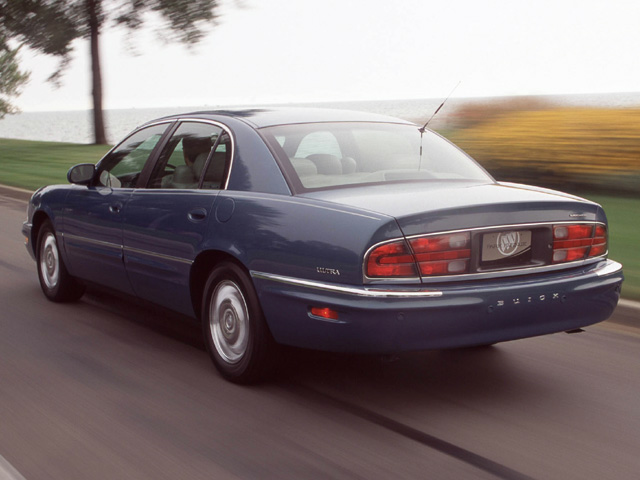 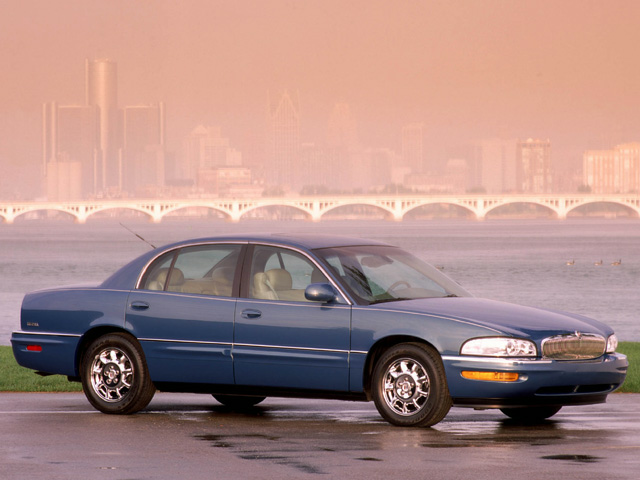 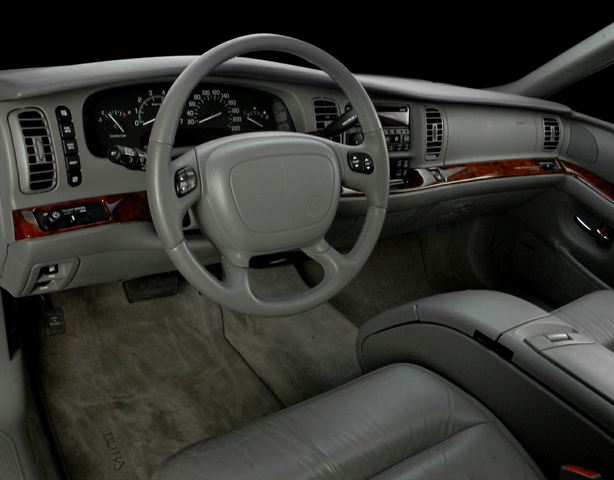 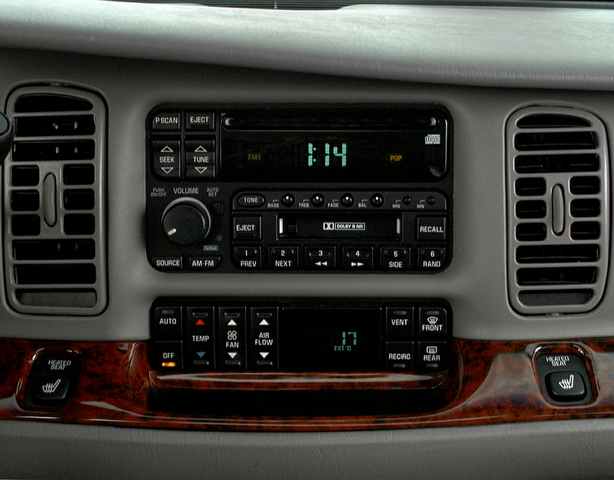 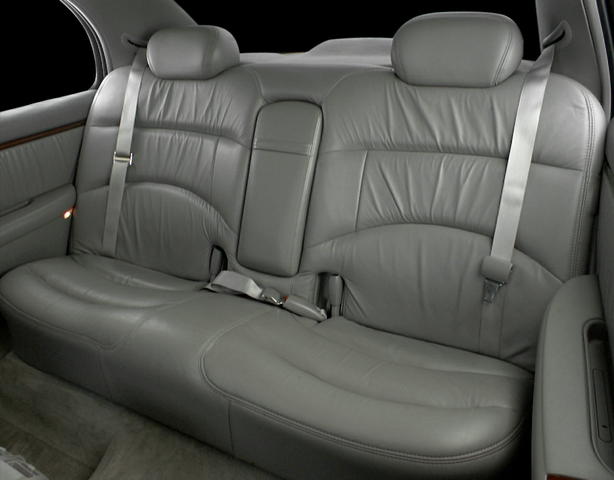 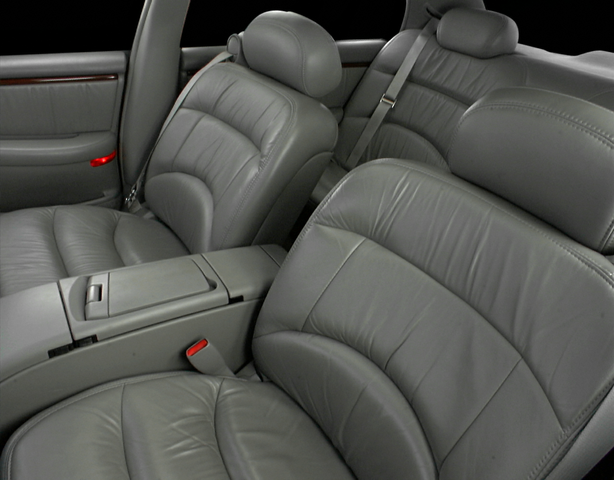