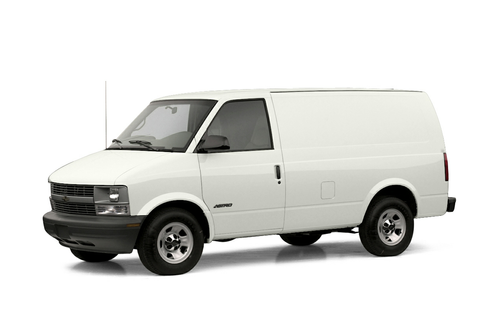 Our 2002 Chevrolet Astro trim comparison will help you decide.

Vehicle Overview
Introduced in 1985 as a rival to the first front-wheel-drive Chrysler minivans, the midsize, truck-based Astro was Chevrolets original entrant into that market. The Astro is still available with either rear-wheel drive or all-wheel drive, and it is positioned between Chevys front-drive Venture and full-size Express.

GMCs Safari is nearly identical to the Astro, but Chevys van outsells its GMC counterpart by a wide margin. Sales fell sharply in 2001 for both models. Chevrolet moved just 59,395 Astro vans  down 36 percent from 2000  while the Safari dropped 43 percent to a mere 18,533 units, according to Automotive News.

Changes are few for 2002, as the Astros engine gets a new multipoint fuel injection system. Remote keyless entry and a rear heater are new options for the cargo version. The Astro comes in LS and LT trim levels, which can be used either for passenger use or as a two-seat Cargo Van for commercial applications.

Exterior
Produced in a single body length, the Astro rides a 111.2-inch wheelbase and measures 189.8 inches long overall. Compared with the popular DaimlerChrysler minivans, a regular-length Dodge Caravan is nearly as long as the Astro, while the Dodge Grand Caravan stretches 11 inches longer. At just under 75 inches tall, the Astro stands 6 inches higher than either Caravan model. Optional running boards may be installed to help ease entry and exit.

A sliding door is installed only on the passenger side, and swing-open rear cargo doors are standard. Dutch doors with a swing-up rear window on top and twin swing-out doors below are standard on the LT and optional on the LS. A rear defogger is included with the Dutch-door setup.

Interior
All Astros are equipped with power windows, door locks and mirrors, as well as a tilt steering wheel, cruise control, remote keyless entry and a trip computer. Most Astros are sold in the LS trim level, which comes with chrome-clad steel wheels and an overhead roof console. A CD player is standard in the LS, while the LT gets a combination cassette/CD unit. The LT may be equipped with optional leather seating, high-back reclining seats and a leather-wrapped steering wheel.

Eight-passenger seating in the LS consists of two front buckets and a pair of three-place rear bench seats. The upscale LT gets a pair of split bench seats instead. An optional seven-passenger configuration for the LT puts two second-row bucket seats in place of the bench. With the second- and third-row seats removed, the Astro offers 170.4 cubic feet of cargo space.

Under the Hood
The Astro uses a 4.3-liter V-6 engine that produces 190 horsepower. The four-speed-automatic transmission incorporates a Tow/Haul mode that alters shift patterns when transporting heavy loads. A RWD passenger model can tow up to 5,400 pounds, while the Cargo Van is capable of pulling 5,800 pounds. AWD Astros offer towing capacities that are 200 pounds lower. RWD passenger Astros have a 1,648-pound payload rating, vs. 1,527 pounds for AWD models.

Optional AWD normally sends full power to the back wheels. In case of slippage, the system begins to deliver power to the front wheels until the Astro is able to regain traction. Four-wheel antilock brakes are standard, and side-impact airbags are not available.

Driving Impressions
In terms of both size and overall driving feel, the Astro and its Safari companion are more like scaled-down Express vans than enlarged Venture minivans. Despite refinements in current models and a load of comfort and convenience features, RWD inevitably produces more of a trucklike sensation than youd experience in a front-wheel-drive Venture or any of its rivals. For ample hauling capacity and a spacious cargo hold, the Astro can be a useful compromise. But for everyday driving, most people would be more comfortable in a conventional, front-drive minivan.

Most reliable vehicle I have ever owned

I love it, bought my first one in 2001 and Astro vans is all I have owned since. Each one has been slightly different in one way or another, but all have been awesome in the engine, transmission, xxxx inside and out

Best van for all around use.

I have used the van on trips with family. I used this as a work van . It has never failed to get me where I want to go.

Still has miles to go.

February 12, 2019
By Astro fan from Houston, Texas
Owns this car

This van was well maintained and taken care of. Mobil One oil changed regularly. Repaired faithfully. All invoices kept. It has a lot of miles but will go a lot more.

Rating breakdown (out of 5):
3 people out of 3 found this review helpful. Did you?
Show full review
See all 8 consumer reviews 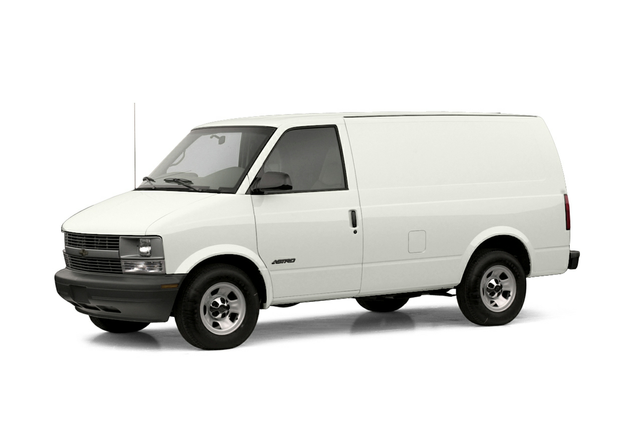 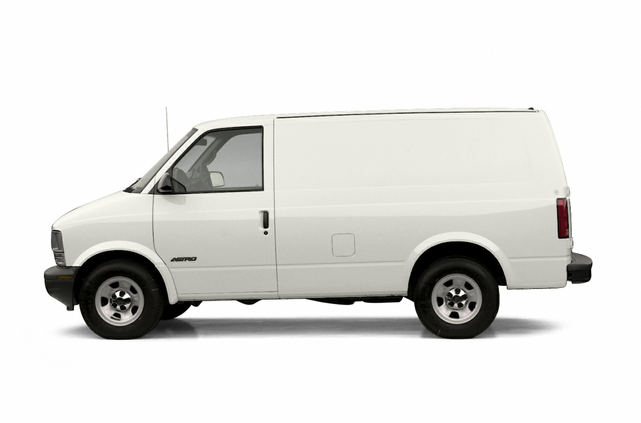 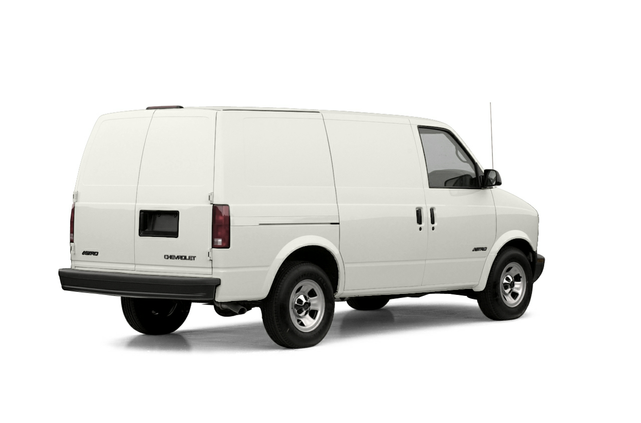 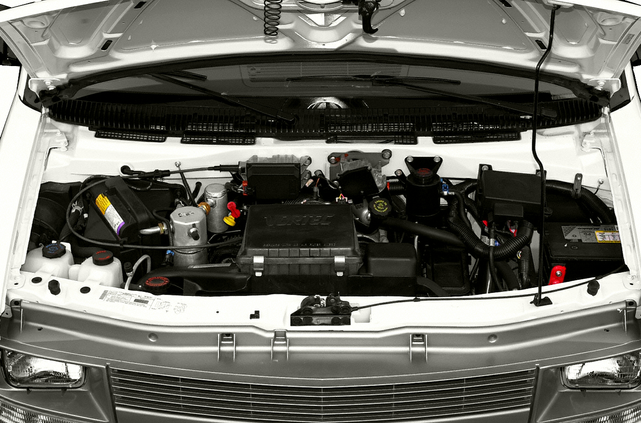 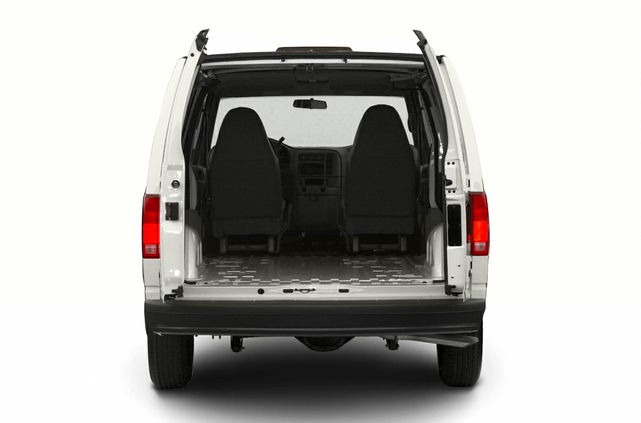 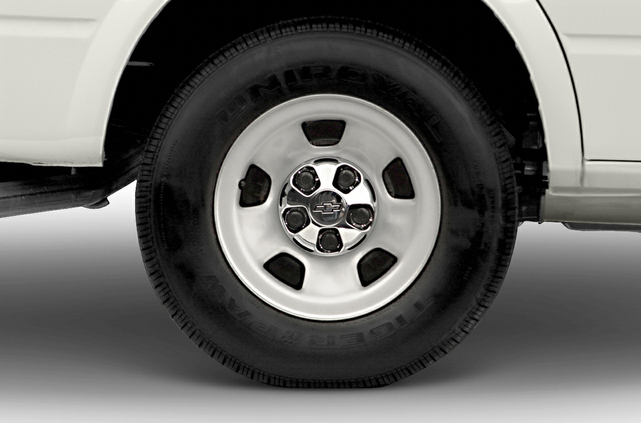 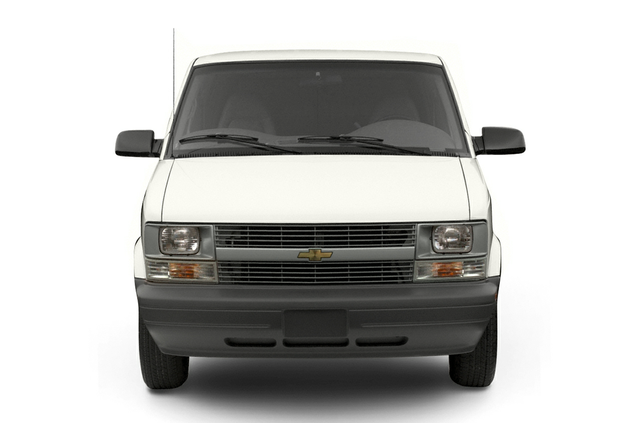 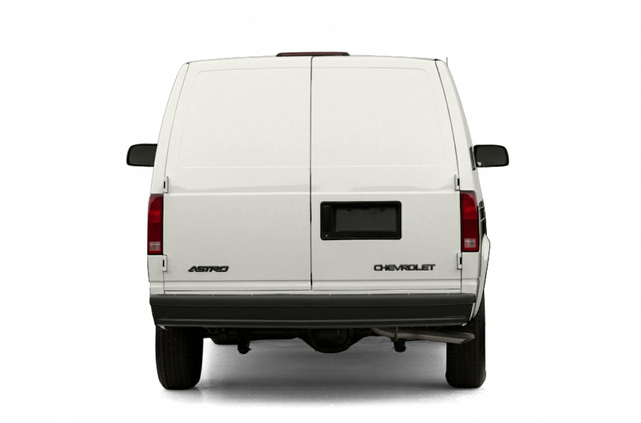 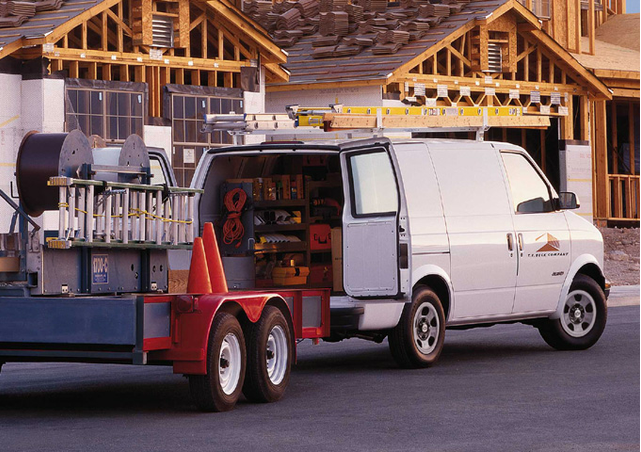 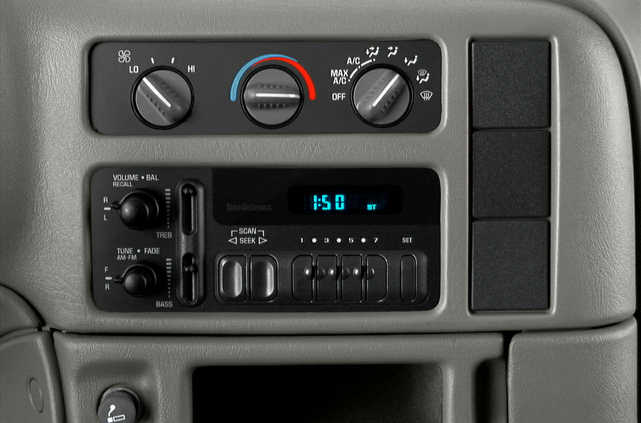 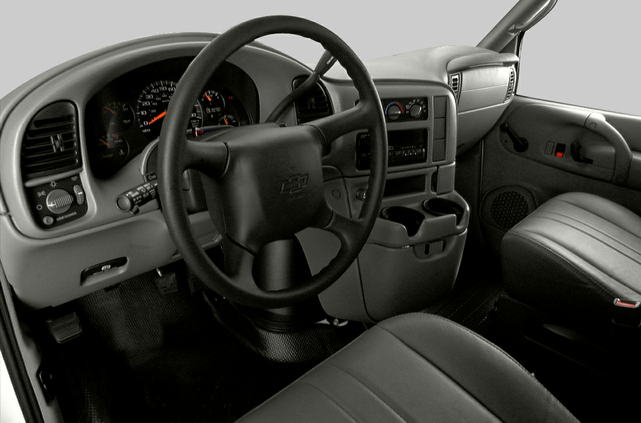 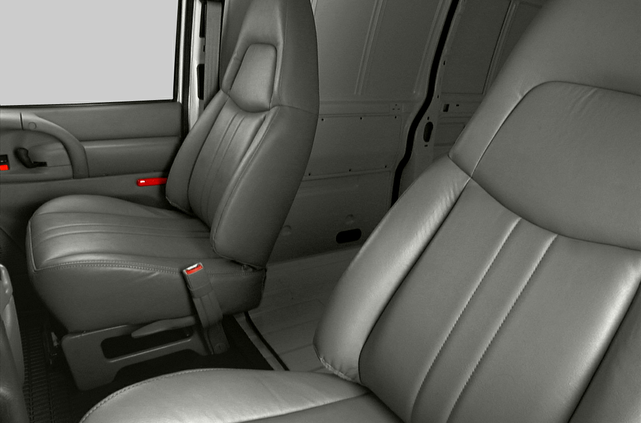