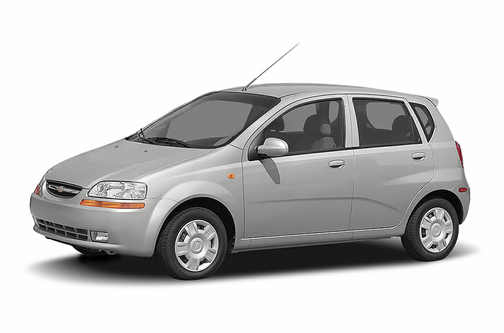 Our 2005 Chevrolet Aveo trim comparison will help you decide.

There was some snickering a few years back when General Motors bought failing Daewoo, a South Korean automaker that never quite hit its stride in the U.S. market.

Daewoo built OK cars, but the lack of a dealer network and other essentials doomed its efforts in the face of hot competition, including fellow Koreans Hyundai and Kia.

Last year, Chevrolet unveiled GM’s first Daewoo product, the subcompact Aveo, designed to give the brand an entry-level car to compete with imports and lure first-time customers into the Chevy universe. It seems to be working, with Aveo selling in decent numbers.

The timing was good for GM, with gas prices soaring and buyers looking to conserve. Aveo (which I’m told is pronounced ah-VEY-oh) would be a good car for errands and commuting, providing basic transportation without being onerous to drive.

Actually, this is the kind of car commonly driven in most of the world outside North America.

Aveo comes in sedan and five-door hatchback forms with styling that is cute and quirky enough to boost its appeal. The test car was a five-door, with a sloping roofline.

The little Chevy is certainly basic, its main attributes being low base price and good mileage. Despite its small size, the ride was fairly comfortable and the interior accommodating, if not spacious.

The base model, priced under $10,000, is pretty minimal and lacks some things expected by U.S. drivers, such as electric windows and mirrors. The test car was the top LT version, well-equipped but reaching nearly $15,000 including options.

PERFORMANCE: Aveo’s small size and light power limit its practical use to urban driving and short hops into the countryside. Sure, you would make it to Flagstaff, but the mountain grades could be daunting. The test car was equipped with an optional automatic transmission, which sapped the power. I’d save the $850 and stick with the manual shift.

The steering is responsive enough, and the braking is good, though nothing special.

STYLING: Designed by Italdesign Giugiaro in Italy, the little hatchback has a clean and aerodynamic look that avoids being too generic or stubby. I saw one of these on the road with a nice set of custom wheels and performance tires, and it was pretty sharp.

INTERIOR: The tall roofline and boxy configuration provide decent interior room, with plenty of space for front-seat passengers. However, it was tight on legroom in the back. The rear cargo area is pretty skimpy, but the back seat folds flat to expand the storage area. Aveo provides several bins and cubbies, and the gauges and controls are attractive and straightforward.

BOTTOM LINE: An economy car with a touch of flair, Aveo takes some of the pain out of the gas-price spiral.

For more on the Chevrolet Aveo, go to autos.azcentral.com.

We love this car never failed us yet in the 14 year's we've had it normal maintenance timing belt ect. Have run with mobile one 134000 miles and still runs lie new car .

Most Cute car I have owned

This is a reliable car. It was my first car when I was 16. I am 21 now and it has held up for all of my commutes to school and work. I have about 129,000 miles on it now and I got it with 60,000 miles already on it. The only thing that I've had to replace is the radiator and an emissions sensor. This thing is a trooper. I will do some weird things for a moment but then all is calm and it just goes on and on.

Rating breakdown (out of 5):
0 people out of 0 found this review helpful. Did you?
Show full review
See all 34 consumer reviews

All model years for the Chevrolet Aveo 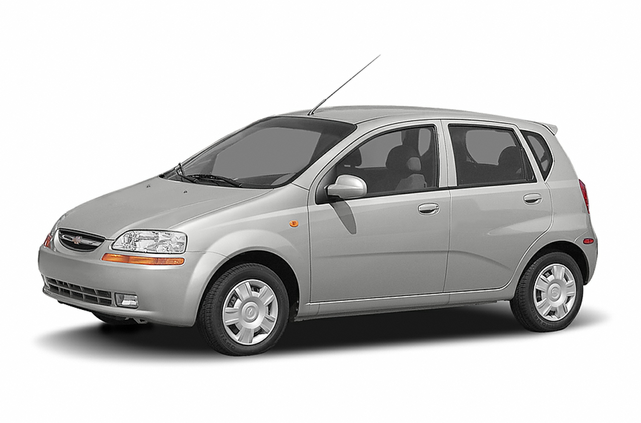 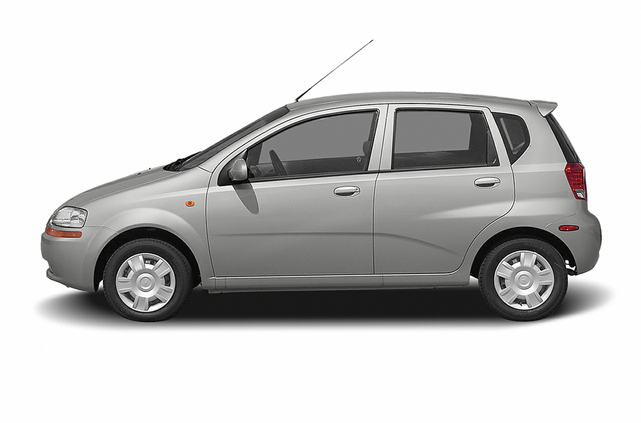 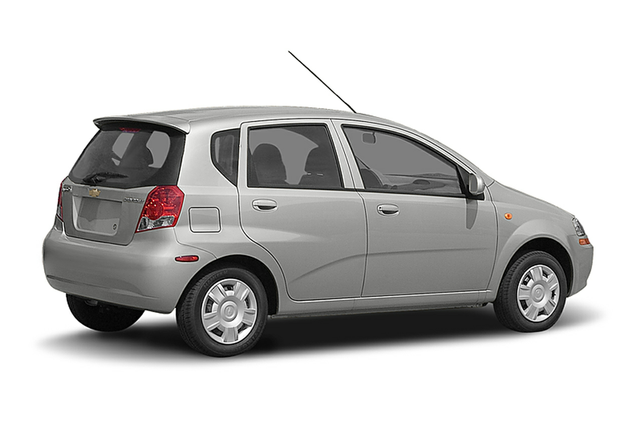 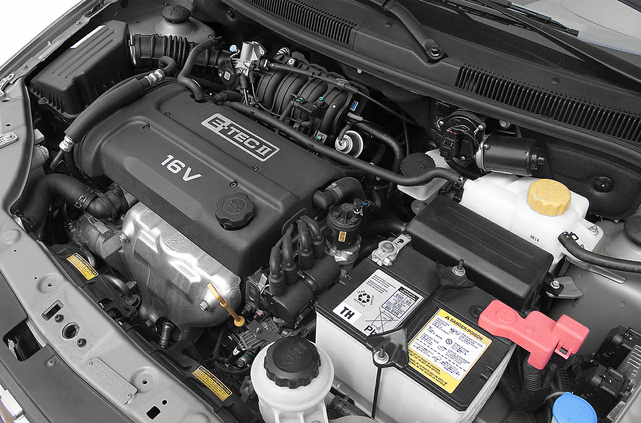 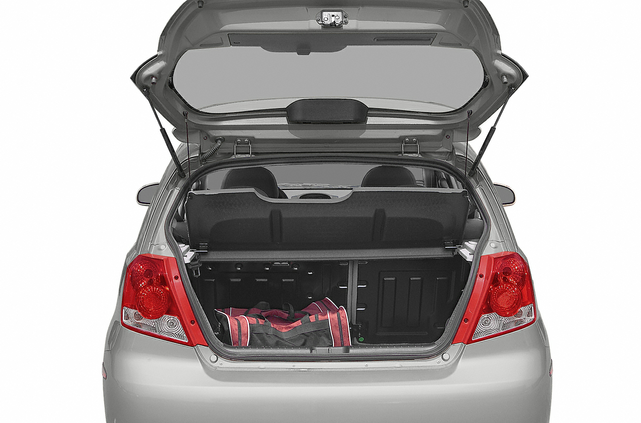 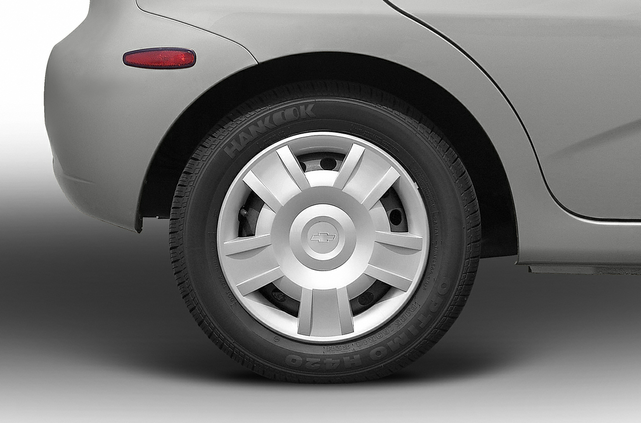 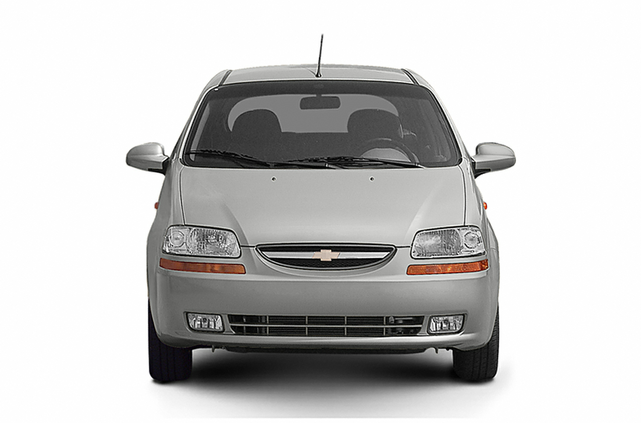 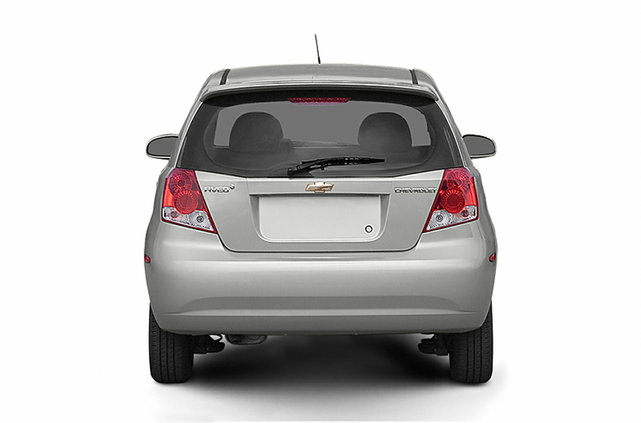 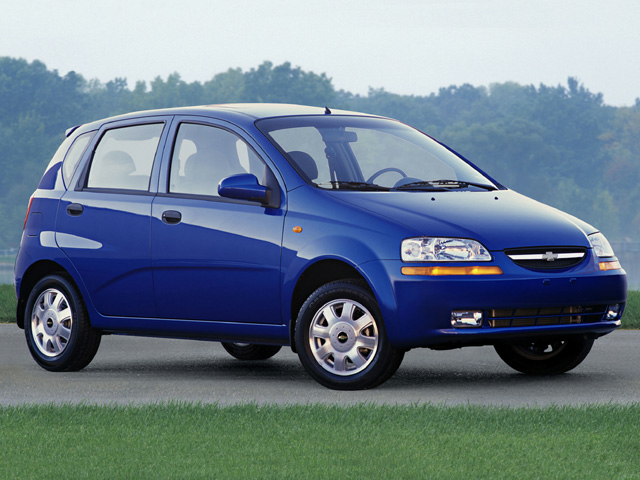 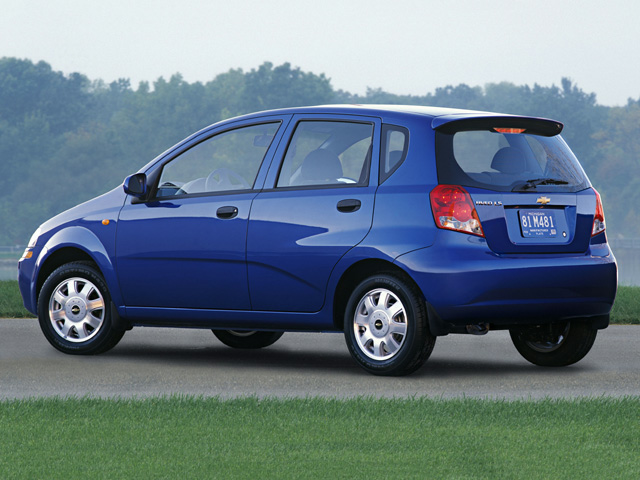 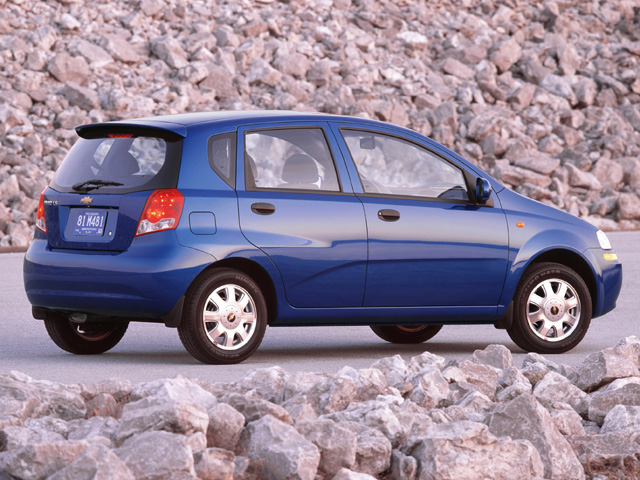 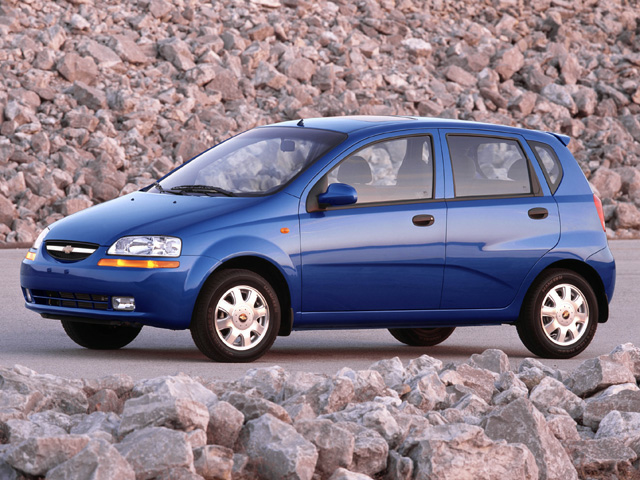 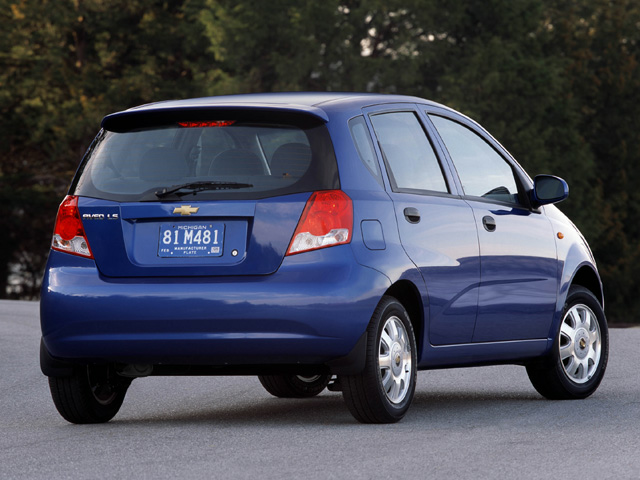 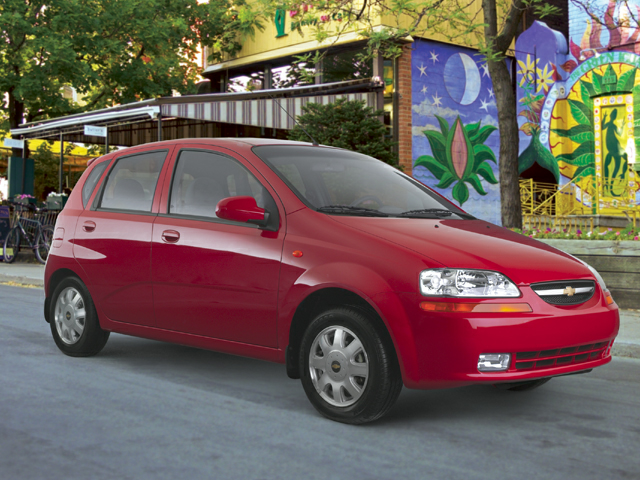 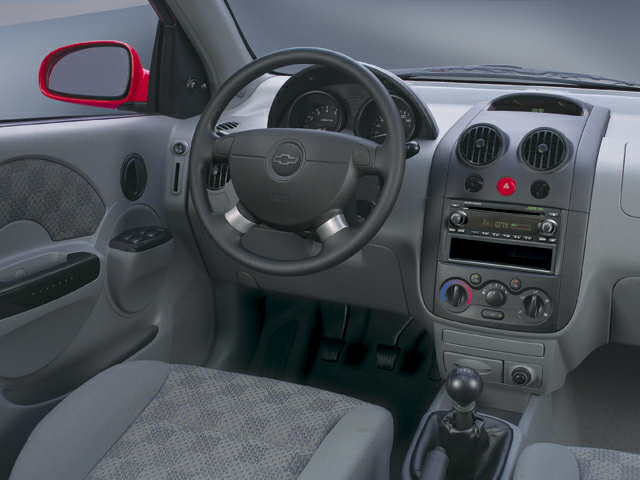 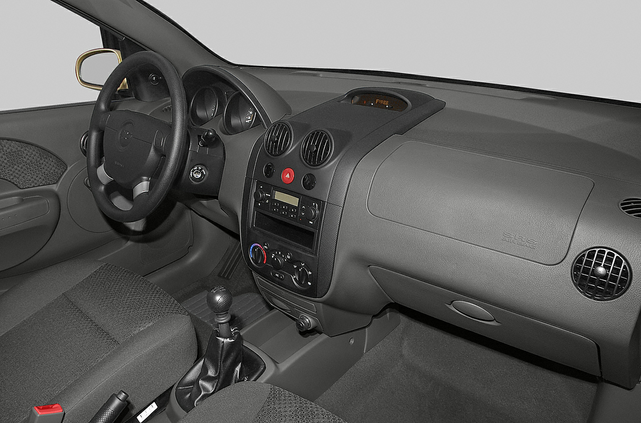 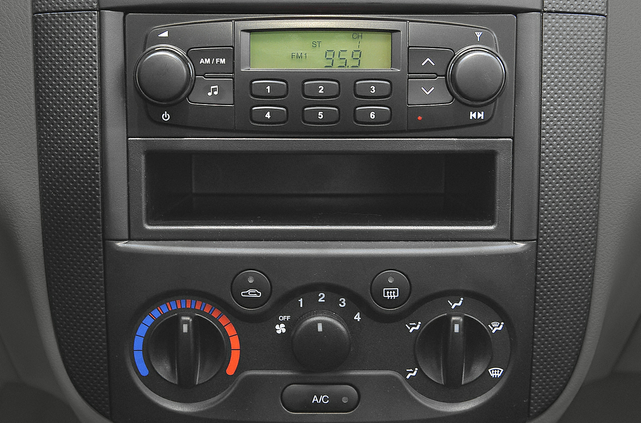 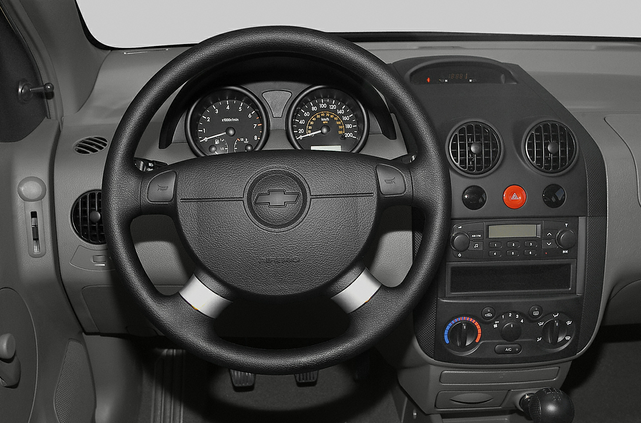 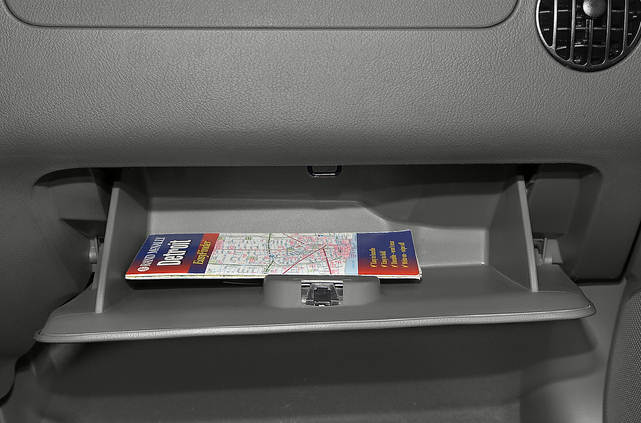 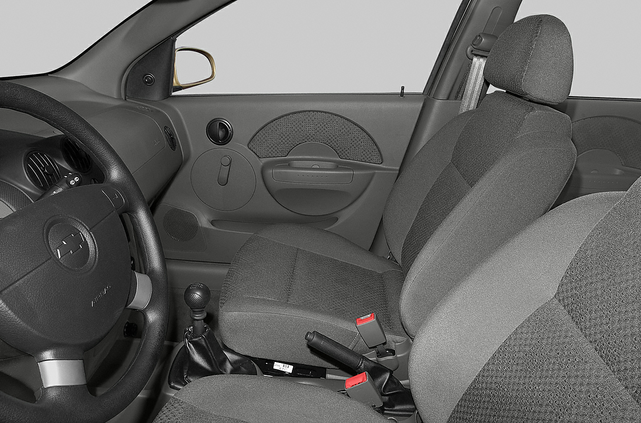 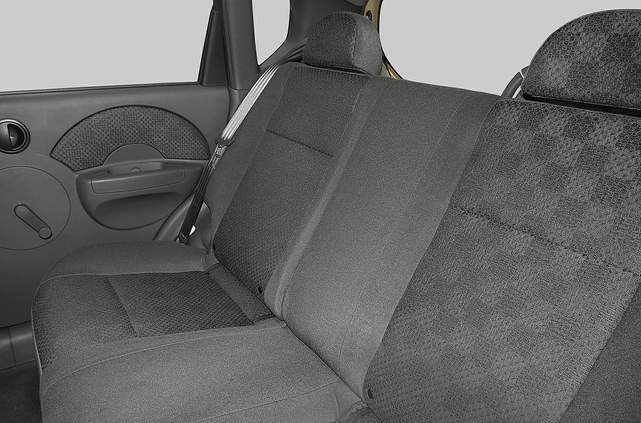 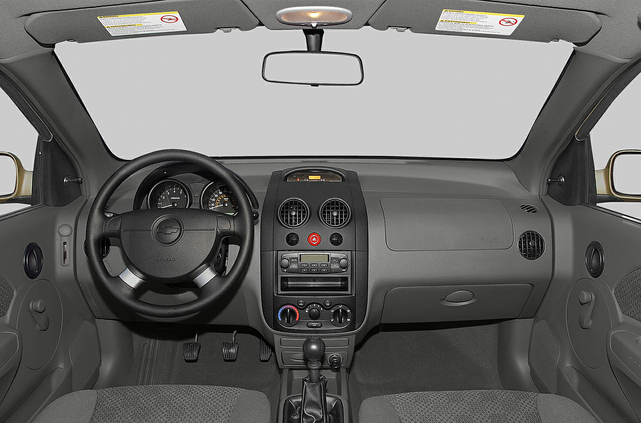 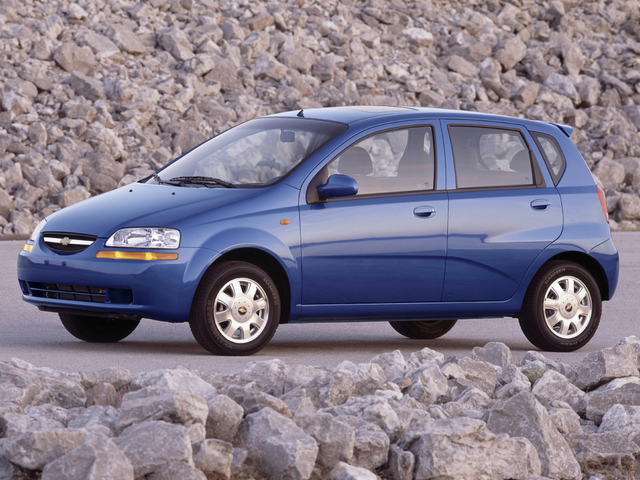