Our 2000 Chevrolet Cavalier trim comparison will help you decide.

Here’s how to note the passing of time. The basic engineering of Chevrolet’s Cavalier is older than this year’s high school seniors.

Not that the entire car is that old, since Chevy has kept the updates coming with several significant ones finding their way into the 2000 car.

But when looking at the car’s strengths and weaknesses, it’s important to realize that the platform the car currently rides on derives its parts from GM’s legendary X-cars. Not that Ford can’t match that record — they have a couple platforms equally as old. But they don’t feel as old as this car does.

The styling is inoffensive and totally familiar, having last been reworked in 1995. Five years later, Chevy has done some tweaking. All models now get body-colored bumpers and fascias. Turn signals are now incorporated into the headlamp assemblies.

Out back, the tail lamps have been reworked to incorporate subtle circular design themes.

Inside, air-conditioning is now standard on all models. The console has been reworked with integrated coin holders and extra cupholders.

The transmission lever now illuminates at night and the dash features a radio placed above the climate controls, which both allow for easy use.

While all the minor changes are welcome, it still can’t hide this car’s lack of refinement versus others in its class. That said, the car still acquits itself when challenged.

Available as a coupe sedan or convertible, there are three trim levels: base, LS and Z24.

Standard on all but the Z24 is a 115-horsepower 2.2-liter overhead-valve four-cylinder originally introduced in 1987. It does an adequate, though hardly overwhelming job of motivating this Cavalier.

Optional on the LS sedan and standard on the Z24 coupe and convertible is a 150-horsepower 2.4-liter twin-cam four-cylinder. Both are hooked to either a new Getrag five-speed manual or a three-speed automatic and four-speed on the LS sedan.

The test car had the later engine and it had quite a bit of power. Raucous when revved, it quieted down at highway speeds. It was quite adept at summoning enough power to squirt through holes in traffic and getting away first at the stoplight grand prix. It also did an excellent job of drowning out the radio.

Chevy deserves kudos for equipping this car with both anti-lock brakes and traction control. Both did their jobs admirably during miserable winter weather.

Like many small cars, this car sits low. Because of the old platform, the car had a relatively high belt line, giving a sit-in-the-bathtub feel that J-cars have always had.

The handling is middle of the road pleasant. The car trembles a bit over bumps and this trembling finds its way through the steering wheel. There’s the typical amount of body lean through corners, and understeer comes on quickly. Bumps are pretty well absorbed, noted by a firm thunk. Road and highway noise filter into the cabin.

Accommodations are pretty typical for the class. Legroom is sufficient up front, but compromised in the rear.

If the sophistication of the drivetrain doesn’t bother you, the seats will. If this car has one Achilles heel, it is the seats. Low, flat, shapeless and thinly padded, they continually cut off the circulation in my legs on long trips, no matter how the seats were adjusted. Similarly, the rear seats are low and flat, with an overly reclined backrest (although many competitors suffer from a similar problem). Headroom is adequate.

Trunk space is good, with a low lift over. Gooseneck hinges can crush cargo however.

In many ways, this is the consummate New York City car. With good power to push through traffic, ox-cart like sturdiness and looks that ensure anonymity, this is an ideal car to drive into the city and park on the tr et without fear of vandalism.

On the other hand, it’s sad to see General Motors still peddling a car that never had great genes to begin with. Saturn’s own S-Series is a full decade newer in its engineering than this car, and it is a better car.

This car, an LS sedan generously equipped with cruise control, power windows, locks and mirrors, AM/FM/CD player and the hotter engine, stickered just a whisker under $17,000. For that money, a buyer can consider the larger Malibu.

What GM needs is something they’ve needed for three decades: a good small car to go head-to-head with the imports and be better than any of them.

Maybe in a few years.

Bought my 2000 Cavalier coupe 2.2 with 3 speed automatic brand new off the lot. It had manual windows/locks, am/FM CD, and a rear spoiler which is exactly what I wanted. In the 17 years I owned that car I put 177,000 +/- miles on the original engine/transmission/struts. The only things that ever needed replacing on my car was tires, brakes, a/c compressor, alternator, and probably 4 batteries. A tuneup was done at 100,000 miles - coils & all. Oil changes were done every 3,000 miles with Castrol 5w20, and a valve cover was replaced around 130,000 miles. That was one tough, peppy 2.2 engine. Around 150,000 miles the rear defroster went out and after that it was one thing after another. I finally sold it when it developed a short nobody could find. It is still on the road today - bought by someone with a better mechanic than me and I even visit my old car from time to time.

Most reliable and dependable car I've ever owned.

I bought this car with over 204,000 miles. I was scared to drive it from Colorado to Texas or from Denver to San Antonio. Because they had a lot of miles on it. But now it has 220,000 miles and still runs. I'm hoping it'll last me at least till 300,000. But out of all the cars I've owned over the years, this has the most miles on it and it is probably the most reliable car. I didn't trust it at 1st but now that I drove over 950 miles straight through without stopping except to put gas. I definitely trust it now.

Bought new is 21 years old..took her to the car doctor today and it got a new Battery, New Alternator. Fan Belt for Electrical System runs like a new car again plan on keeping for as long as she runs😊

Rating breakdown (out of 5):
7 people out of 7 found this review helpful. Did you?
Show full review
See all 25 consumer reviews 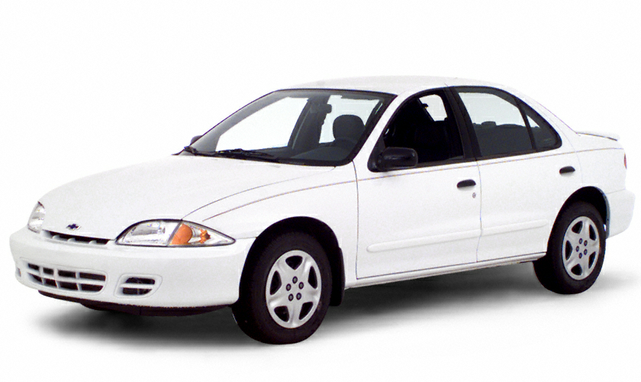 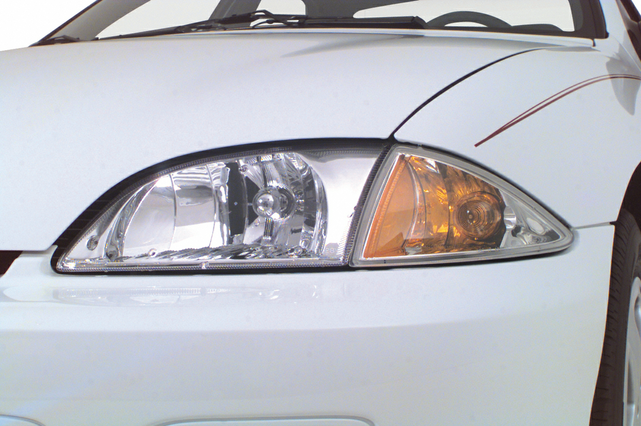 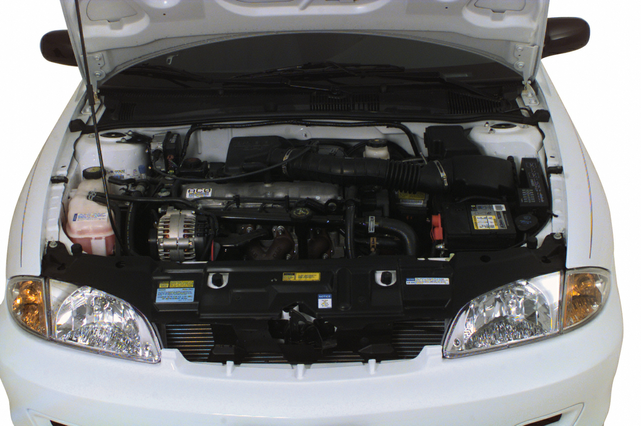 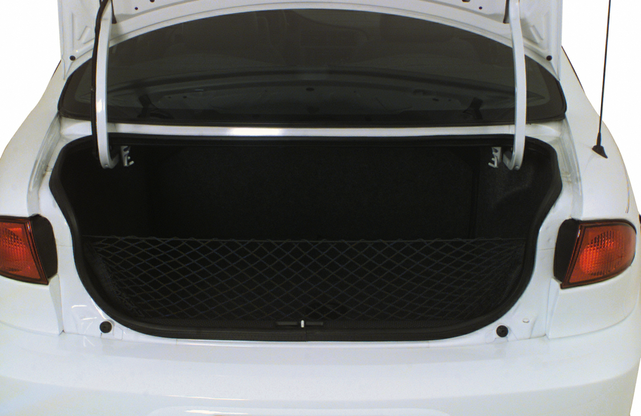 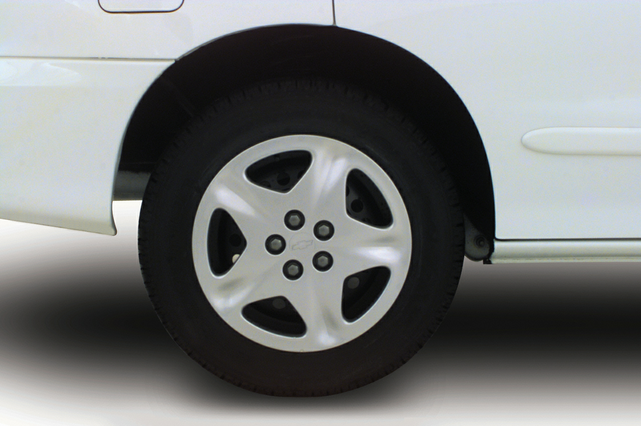 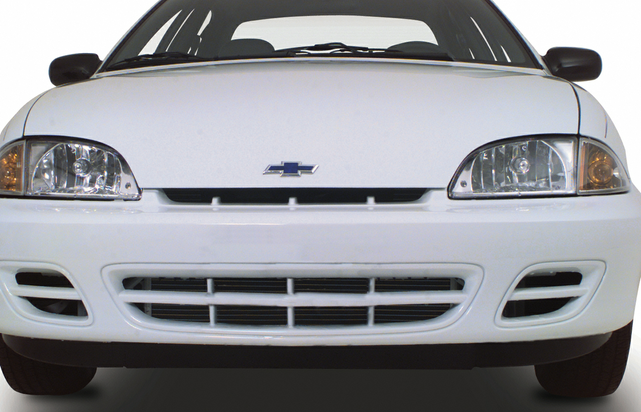 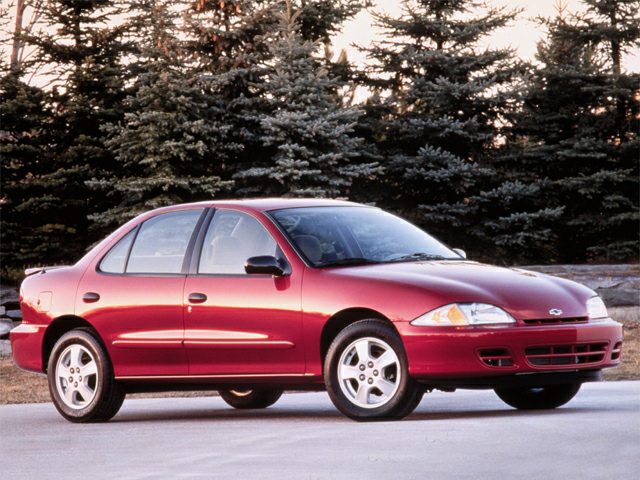 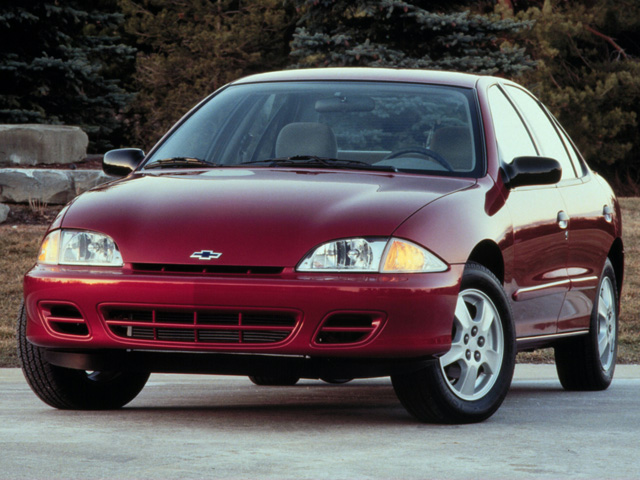 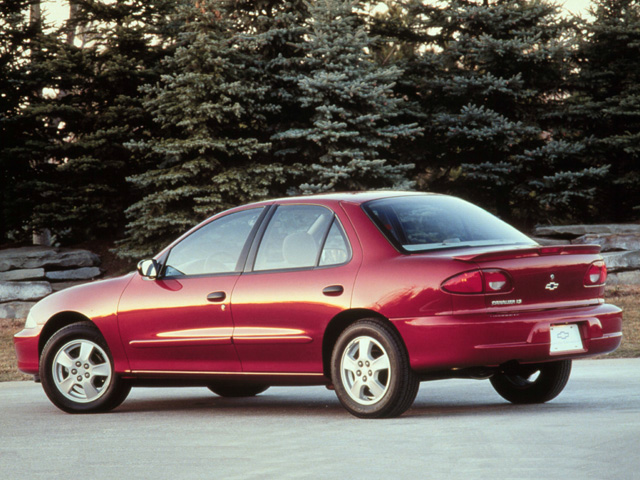 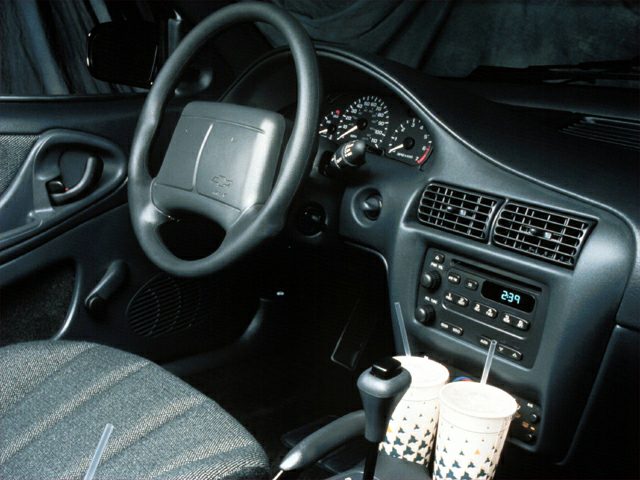 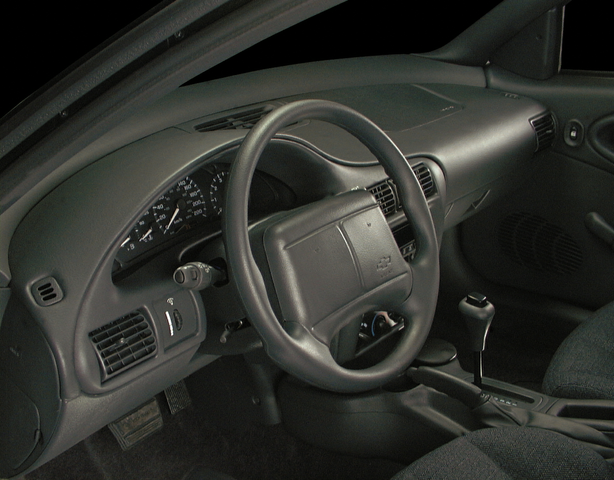 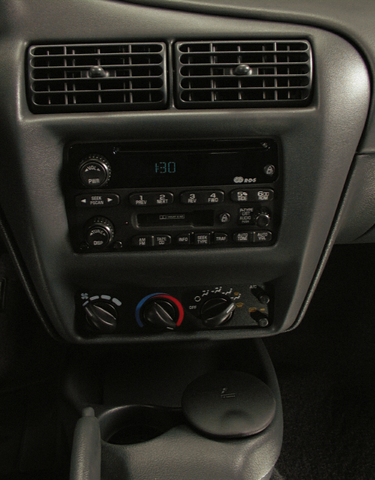 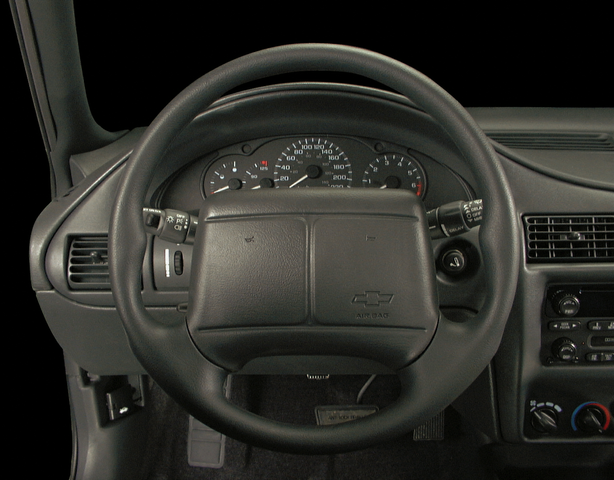 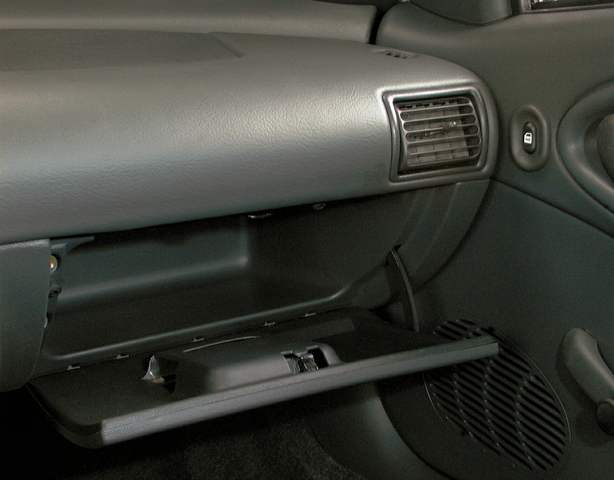