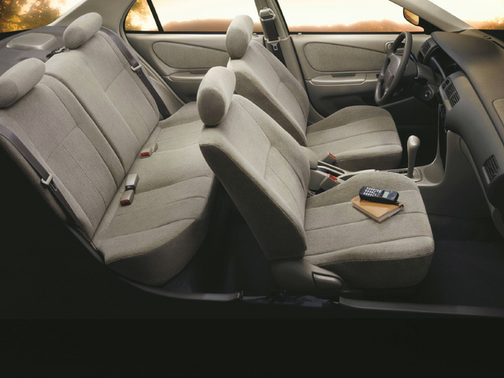 Our 2000 Chevrolet Prizm trim comparison will help you decide.

Vehicle Overview
Despite the Chevrolet bow-tie emblem on the grille, Prizm comes from Japanese DNA, not American. Prizm is a kissing cousin of the Toyota Corolla, and both are built at a California plant jointly operated by the two automotive giants. Chevrolet makes minor styling changes and equips its models differently, but Prizm is a Corolla by another name. Prizm is shorter than Chevy’s homegrown Cavalier, but starts at a higher base price: $13,816 vs. $13,065. Based on interior volume, Prizm is a compact and Cavalier is a subcompact.

Interior
New standard features on the base Prizm include air conditioning, a four-speaker stereo and floormats. The upscale LSi model adds power windows, a rear defogger, tachometer and tilt steering column. Both models seat five, but only the LSi comes with a standard 60/40-split folding rear seat. Chevy lists trunk capacity as 12.1 cubic feet, not including the folded rear seat.

Exterior
Available only as a four-door sedan, Prizm’s overall length of 174 inches is about 1 inch shorter than a Honda Civic sedan and 7 inches shorter than a Cavalier.

Under the Hood
Prizm uses the same 1.8-liter four-cylinder as the Corolla, and for 2000 it gains Toyota’s variable-valve technology that boosts horsepower by five to 125. The engine meets California’s Low Emission Vehicle standards. A five-speed manual transmission is standard, and three- and four-speed automatic transmissions are optional.

Safety
Side-impact airbags for the front seats are optional, an unusual feature for a small car in this price range. Anti-lock brakes also are optional, and daytime running lights are standard.

Performance
Because it is a Corolla in disguise, Prizm offers the same quality, reliability and durability. Because Prizm is not as popular as Corolla, either new or used, it has lower resale value.

Have driven it for 20 years. Motor is excellent.

I’m so glad I listened to Consumers Report. Great engine. So so body integrity. Only major repair was the brakes, they wore out. Can’t complain. Handles and door covers have given up the ghost several times. Gladly give up looks for reliability any time.

Most reliable car i owned

Great running car dont really want to sell it but i need the money. Was my everyday driver till i got my 88 chevy 3500.

April 6, 2019
By Mike from Chancellor,al
Owns this car

I love this little car. It's never left me stranded in side of the road. So AMAZING ON GAS!! $25 fills it up. Runs quiet. Smooth ride. Just all around a car that is worth buying because this car is gonna last a long time. 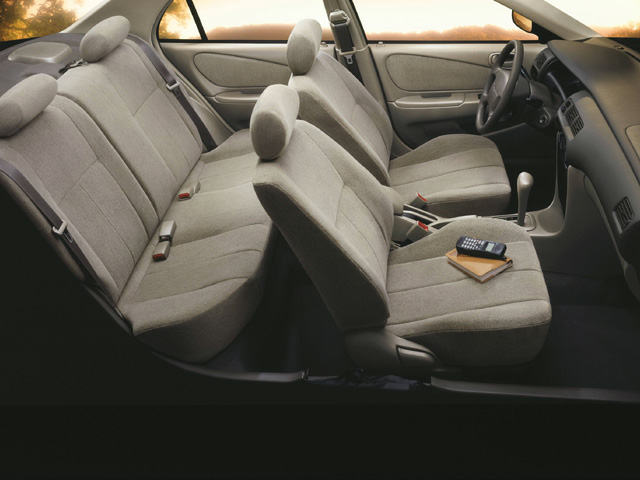 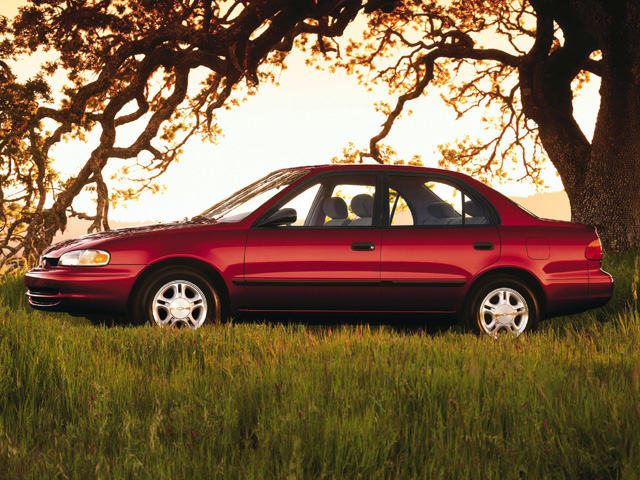 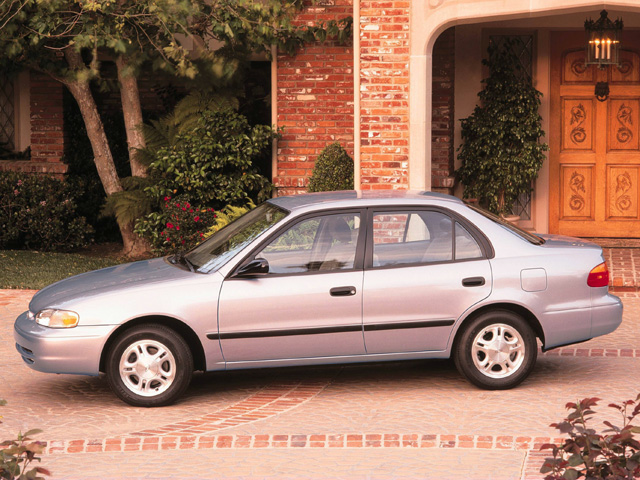 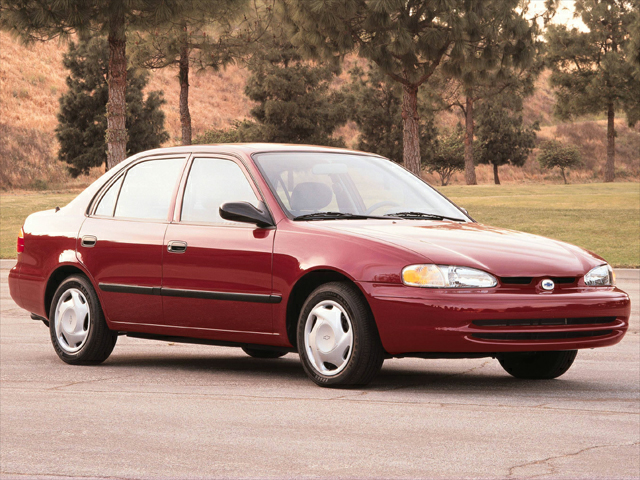 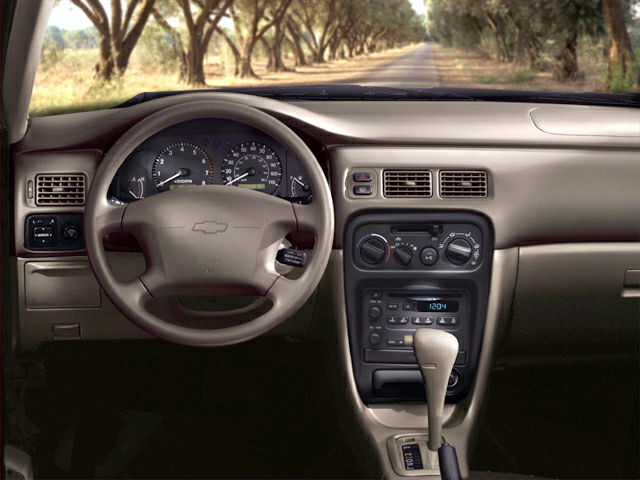