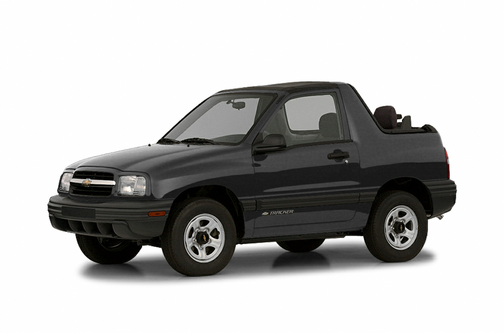 Our 2002 Chevrolet Tracker trim comparison will help you decide.

Vehicle Overview
Available in two-door convertible or four-door wagon form, this compact sport utility vehicle is Chevrolets version of the Suzuki Vitara. Alloy wheels are new for 2002, and the LT edition loses its running boards. A CD player is now standard on all models, and four-door versions gain a roof rack. Other new amenities include front armrests, see-through halo headrests and adjustable lumbar support for the driver.

In 2001, the Tracker got an optional 155-horsepower, 2.5-liter V-6 engine, which has been available in the Suzuki Vitara since 1999. A four-cylinder engine also is available, but the V-6 is standard on the ZR2 and LT four-door models. Both the Tracker and the equivalent Suzuki products are built in Canada at a plant jointly owned by General Motors and Suzuki.

Exterior
The four-door, solid-roof Tracker is 162.6 inches long and has a 97.6-inch wheelbase. That makes the solid roof model 11 inches longer in both dimensions than the two-door convertible, which has a manually folding canvas top. The spare tire is mounted on the tailgate, which opens to the right, on both body styles.

All models have air conditioning and, for 2002, a CD player. Leather upholstery is optional only on the LT model.

Under the Hood
The base engine for the four-door wagon and ZR2 convertible is a 127-hp, 2.0-liter four-cylinder, and a 155-hp, 2.5-liter V-6 goes into the LT and ZR2 wagons. Four-cylinder engines team with either a four-speed-automatic or five-speed-manual transmission, but the V-6 comes only with the automatic. Both body styles work with either rear-drive or four-wheel drive. Antilock brakes are optional.

Driving Impressions
The Tracker is on the noisy side, but it generally is a satisfying little machine. The noise comes from the V-6 engine and driveline; while its better than in the past generation, it still triggers a trucklike sensation. The automatic transmission tends to stay a trifle too long in lower gears, which also adds to the extra sound level.

The Tracker is easy to steer and control, and it maneuvers nicely in city driving. When equipped with four-wheel drive, it also performs capably on snow and ice. A somewhat choppy ride is inevitable, but its not much of a problem. Acceleration wont win any awards, but its wholly adequate for all but the most assertive drivers. Seats are excellent, well cushioned and have good support, though legroom is rather limited in the backseat.

gets me from point a to point b

February 27, 2019
By happydude from calera al
Owns this car

This car doesn't look like the gem I've seen at other stores, but this car runs like a top! Everything works even the 4wheel drive!

This is the 2nd car I've owned. Never had any major issues with it. Very reliable suv! The exterior look is great, as well as the interior. Some part of the interior are a little cheaply made. 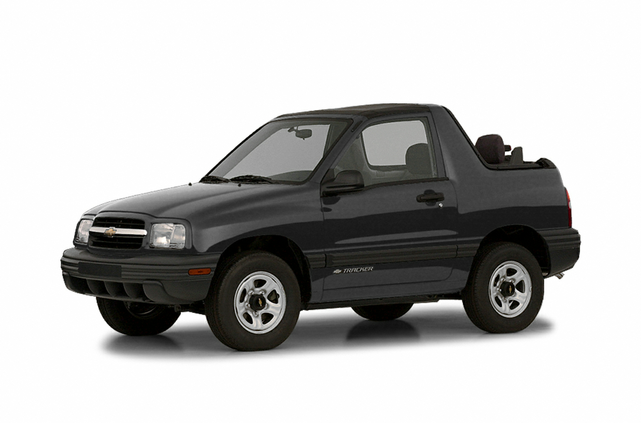 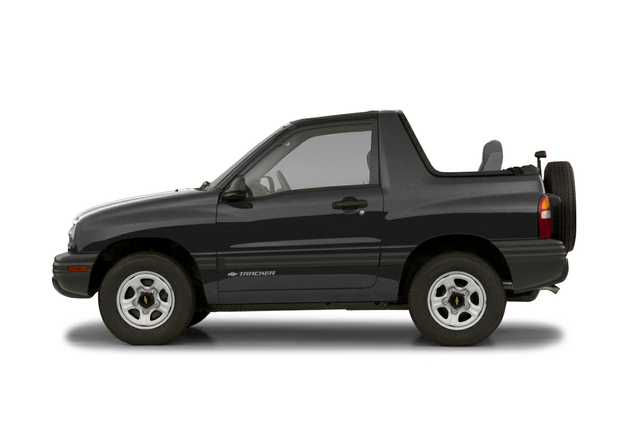 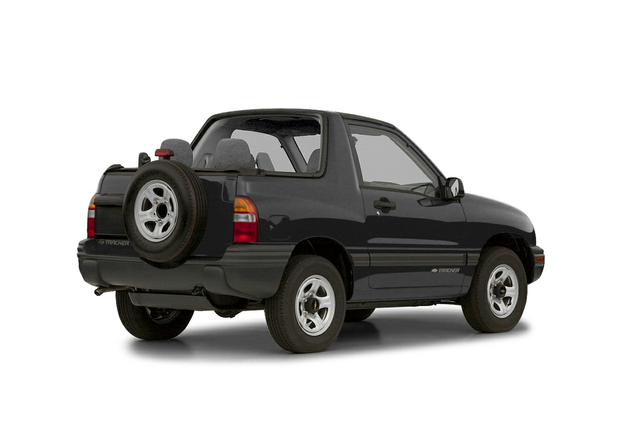 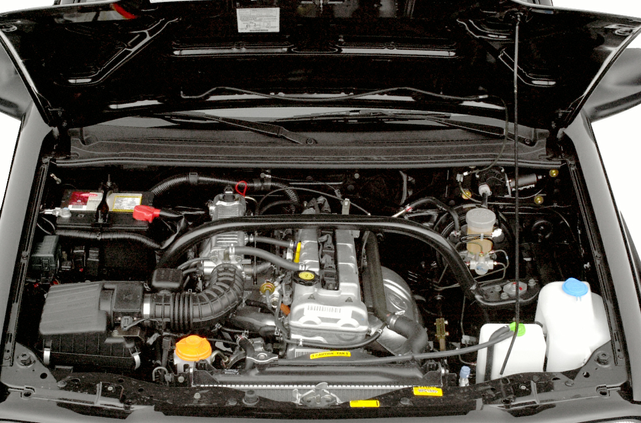 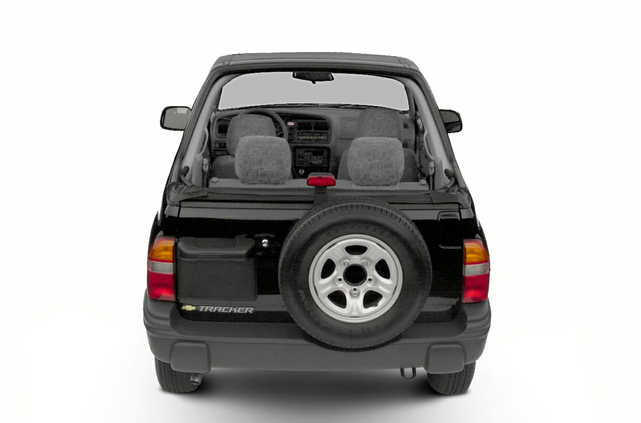 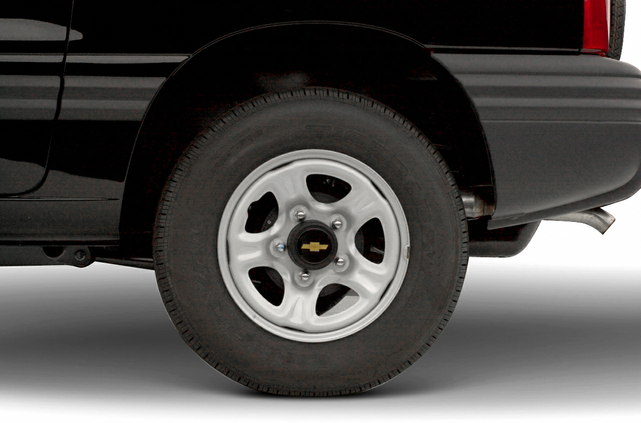 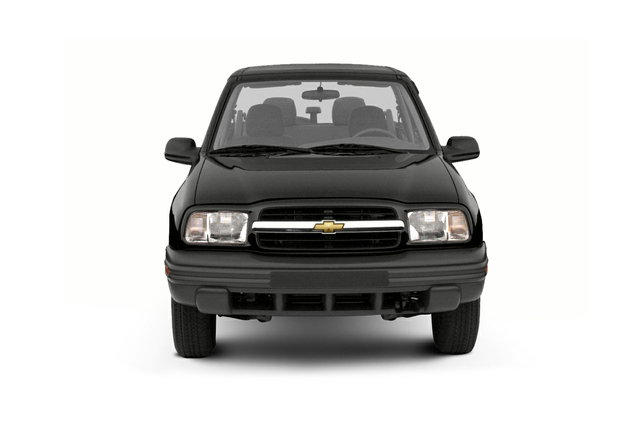 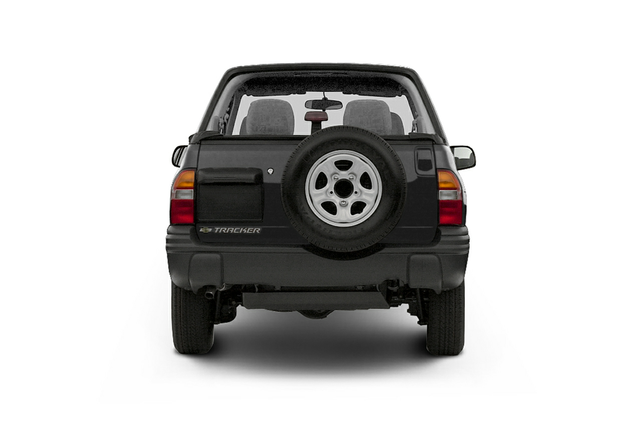 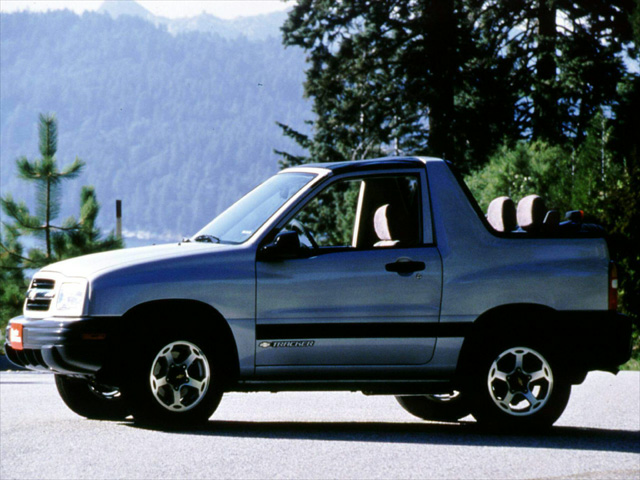 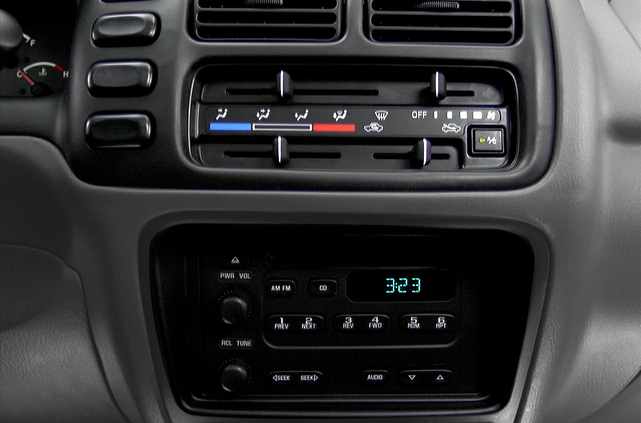 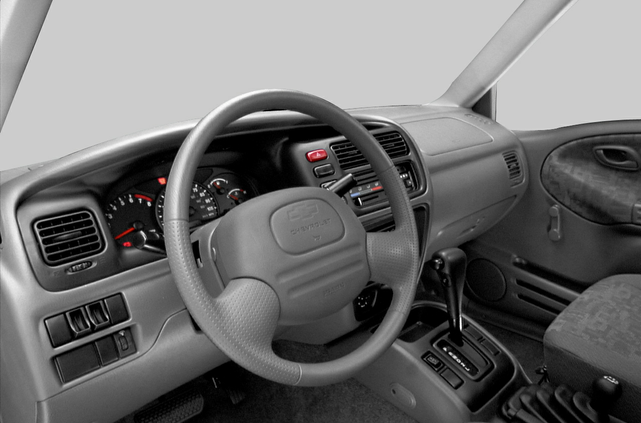 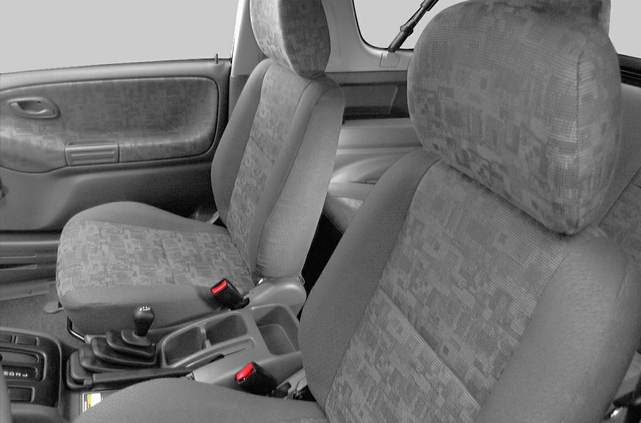 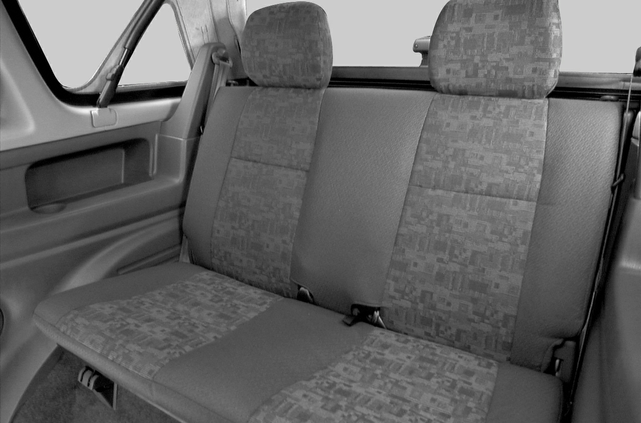