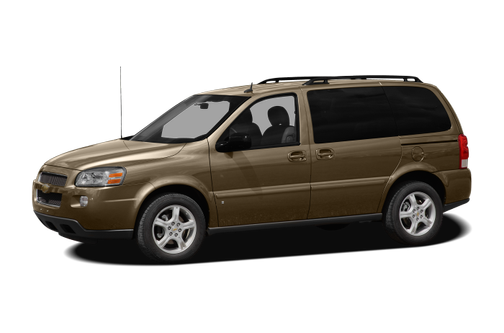 Our 2006 Chevrolet Uplander trim comparison will help you decide.

Vehicle Overview
Like other General Motors vans that debuted in 2005, Chevrolet bills the Uplander as a crossover sport van. Though it has sport utility vehicle styling cues — with a seven-passenger seating capacity, a low step-in height and sliding side doors — the Uplander isn’t far removed from the minivans that GM has offered for years, but the company hopes to avoid the minivan’s tame image.

The Uplander is related to the Buick Terraza, Pontiac Montana SV6 and Saturn Relay. Front-wheel drive is standard, but the Uplander LT can be fitted with all-wheel drive. A cargo van is also offered.

Chevrolet offers an optional backseat entertainment system. Known as Mobile Digital Media Powered by PhatNoise, the system can store hours of music or movies on a wallet-size 40-gigabyte hard-drive cartridge. Dealers can install a Sit-N-Lift power seat that rotates and extends outward, operating via a hand-held remote control.

Wide, prominent C-pillars are exposed, which is considered another SUV styling cue. The wheels measure 17 inches in diameter, and the optional roof rack has satin-finished side rails. Automatic rear load-leveling shock absorbers are installed. Riding a 121.1-inch wheelbase, the Uplander is 204 inches long overall and 72 inches tall.

Interior
Seven occupants fit inside the Uplander, which features three rows of seats. The second- and third-row seats can be folded and removed. Bucket seats are standard in the second row, while captain’s chairs with armrests are optional. Uplevel models feature leather seats in the first row, and heated cushions are optional.

The Uplander also features a flexible rear cargo system that has three dividers. When the third-row bench seat is folded, the seat and storage system line up to create a level load floor. Total cargo volume is 136.5 cubic feet with the second- and third-row seats folded and 26.9 cubic feet with all the seats up. The rear bench is split 50/50 and covered in soft vinyl.

Under the Hood
GM’s 3.5-liter V-6 generates 201 hp and 216 pounds-feet of torque and connects to a four-speed-automatic transmission. With all-wheel drive, output drops to 196 hp. For 2006, a new 240-hp, 3.9-liter V-6 that generates240 pounds-feet of torque is available. When properly equipped, the Uplander can tow up to 3,500 pounds. Versatrak all-wheel drive can split torque between the left and right wheels as well as between the front and rear ones. Traction control is optional.

This is a good reliable van. Ready for a family.

The van has good gas mileage. Its very reliable. It has good running a/c in front and back. Has a rear DVD entertainment for children.

One of the most reliable cars I have owned.

this is the best car for the money. I love it .

Its just comfortable, roomy ,easy to maintain and I like the extras; DVD player, cargo room and the tire and equipment are hidden.

Rating breakdown (out of 5):
0 people out of 1 found this review helpful. Did you?
Show full review
See all 18 consumer reviews

All model years for the Chevrolet Uplander 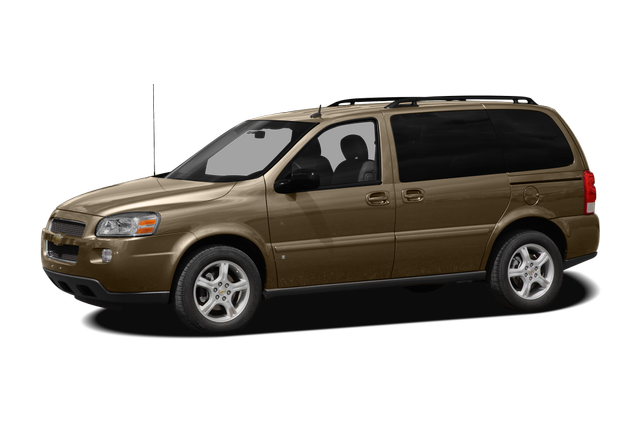 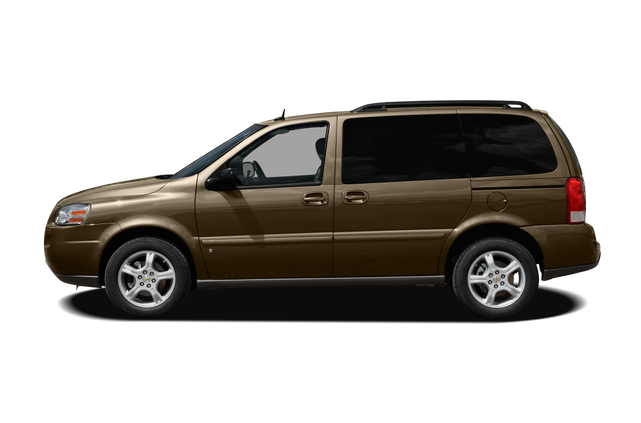 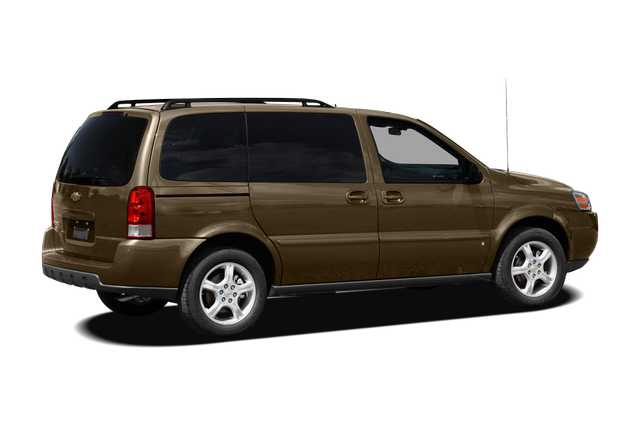 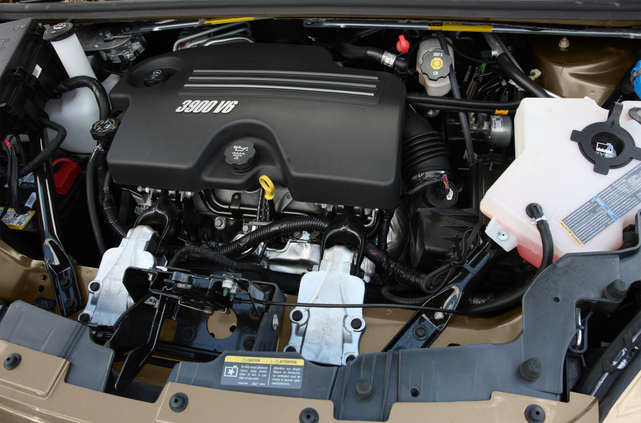 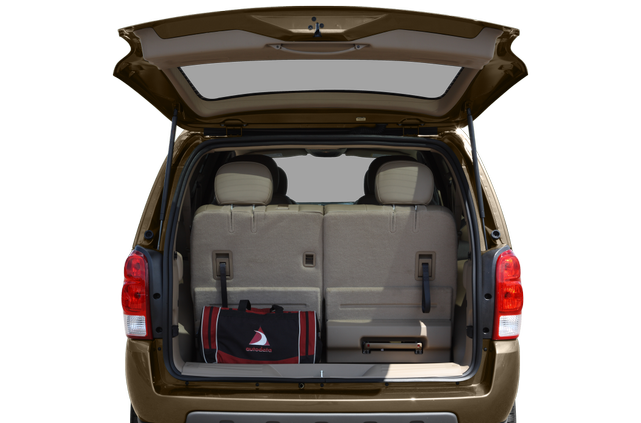 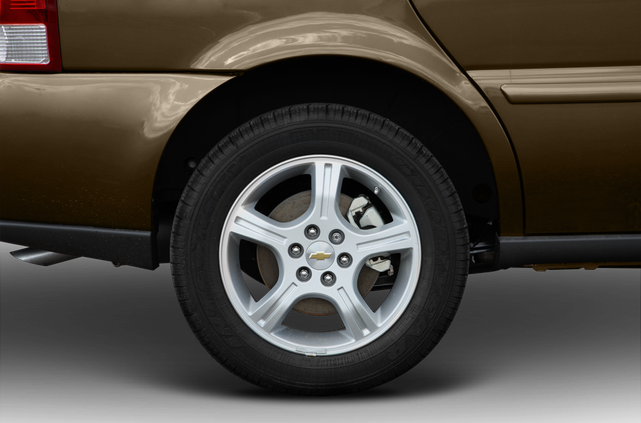 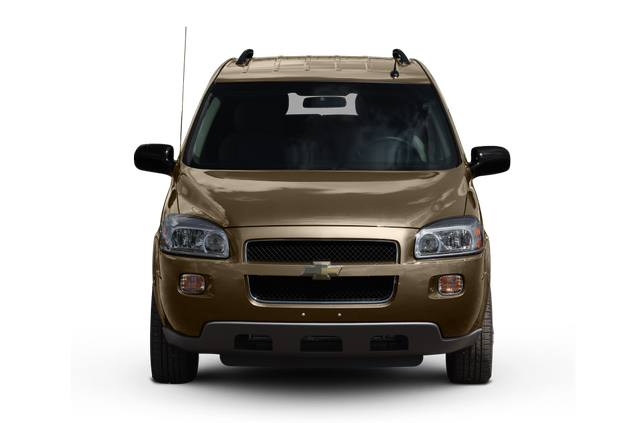 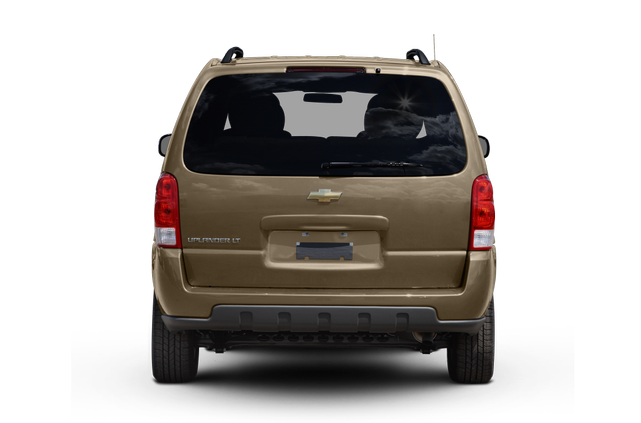 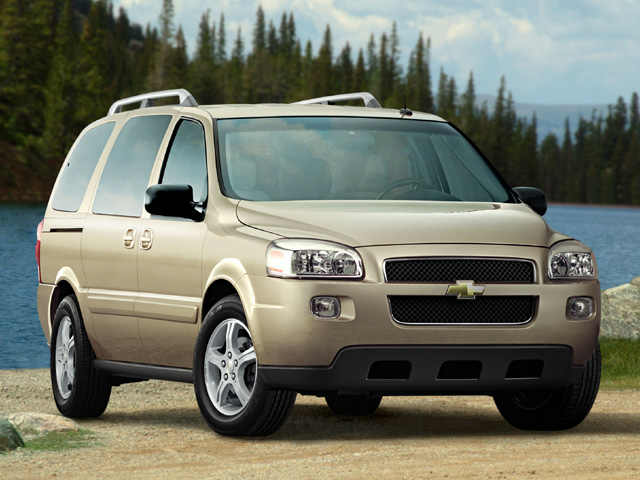 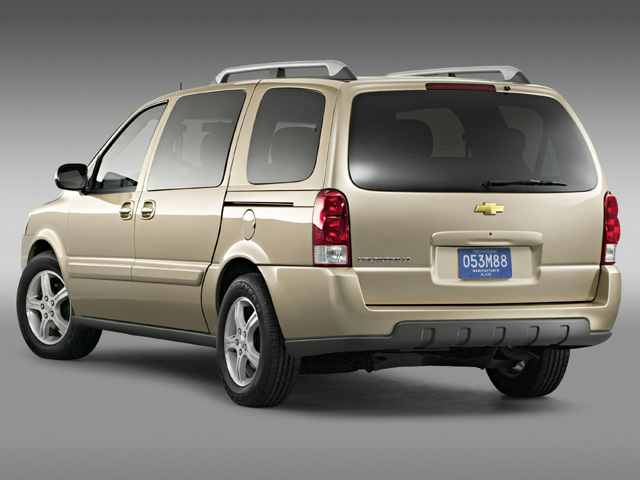 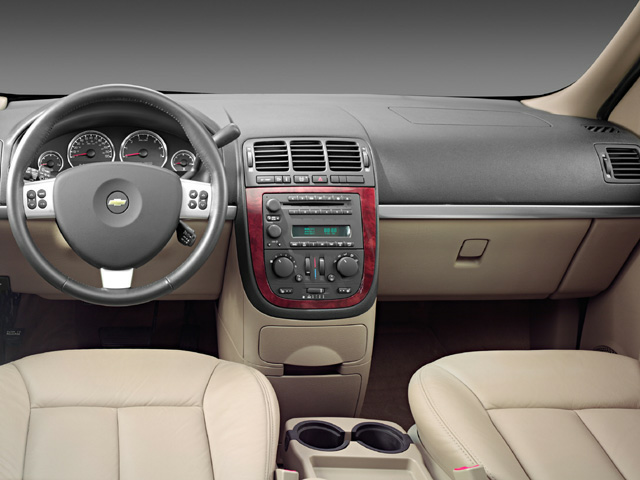 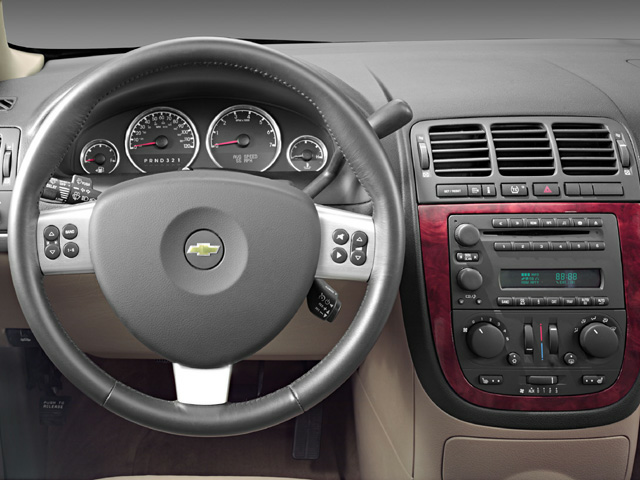 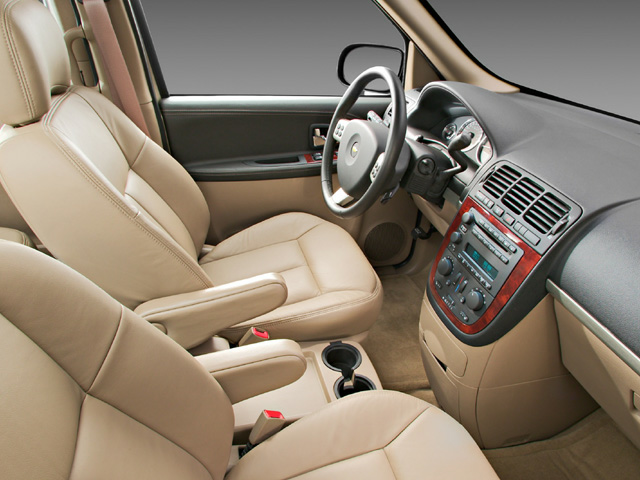 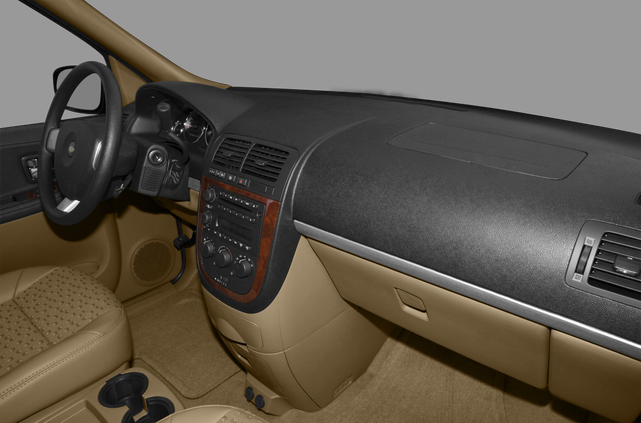 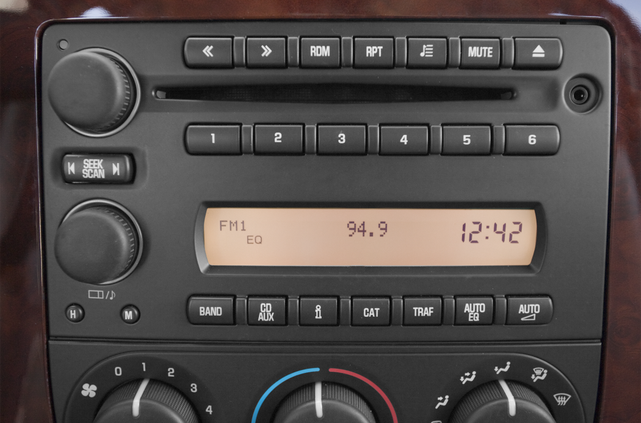 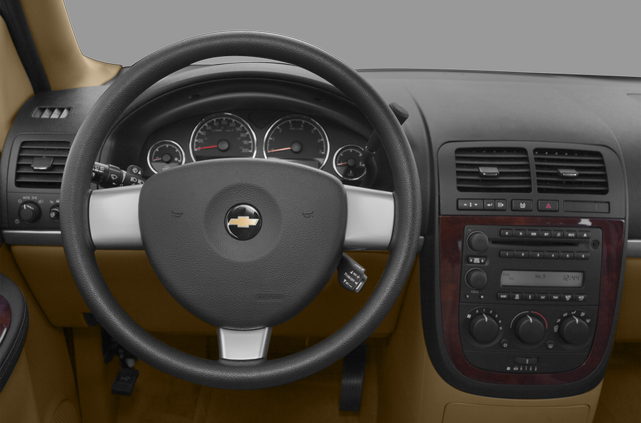 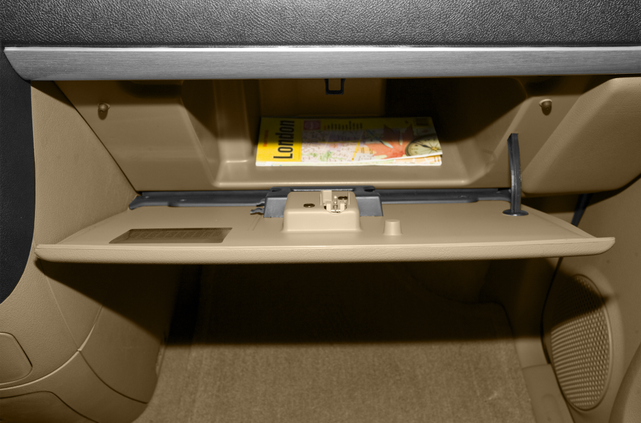 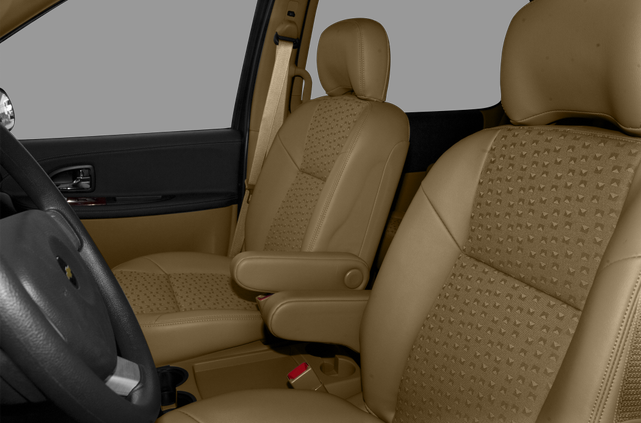 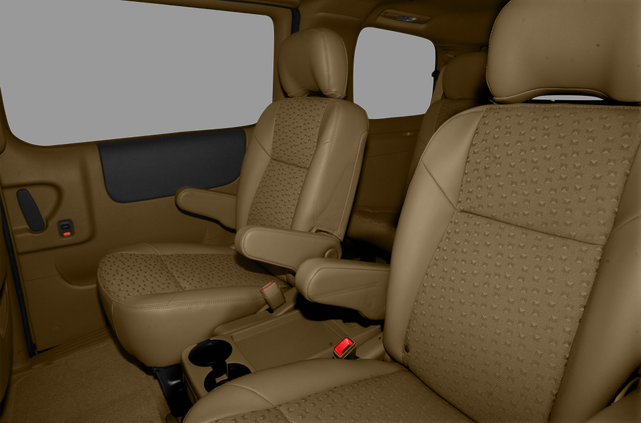 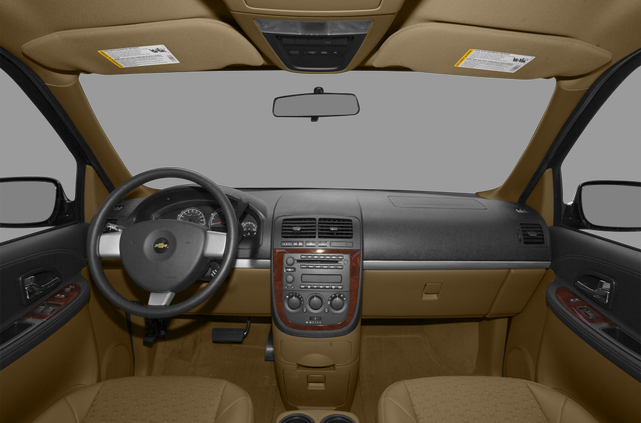