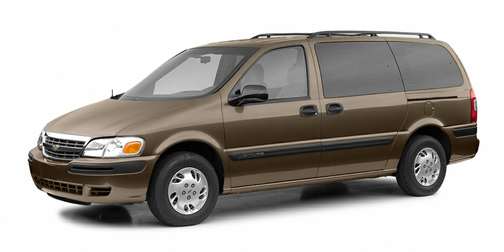 Our 2002 Chevrolet Venture trim comparison will help you decide.

Consider the minivan: Made popular by Chrysler in the 1980s, it became the symbol of the growing, active family. Soccer moms drove minivans in such force that they became a political constituency for presidential hopefuls. No suburban driveway was complete, it seemed, without a minivan. Then came the SUV. Then came the revival of the station wagon. Then came – and continues to come – the “crossover” vehicle, a transporter that is part SUV, part wagon, part minivan.

The minivan itself lost its shine. Soccer moms and Little League dads wanted to drive vehicles with more panache and sportiness than the utilitarian minivan could offer.

Yet the minivan endures, perhaps because of its very utility. Most station wagons and SUVs won’t carrry more than five people comfortably, after all, and when folks call me to ask what to buy to carry six or eight, I tell them to consider either a big SUV, which many of them shun since the shine is dimming on those rigs as well, or go back to the minivan.

Today’s choices include Ford’s Windstar, a couple of Chrysler vans, Honda’s Odyssey (the best of the lot), Toyota’s Sienna, and today’s test car, one with a name so long you’d need a van to haul it: the 2002 Chevrolet Venture EXT AWD Warner Brothers Edition.

This is a van that seats eight comfortably, has plenty of head- and legroom, and whose rear seat can be taken out for hauling loads other than children.

Very utilitarian. That’s a good thing, but it can also be a bad thing when it comes to selling the minivan. People are looking for more than simple utility these days. They want a sense of “home,” even on the road.

The Venture comes with a DVD-based audio and video system. You can play DVD movies, DVD audio, and CDs with this system. In fact, you can play the DVD player, the CD player, and the radio all at once, with input fed to any of four wireless headsets that come with the system.

Susie can tune in the Red Sox while Johnny watches “The Patriot” on the 7-inch drop-down screen and Patrick bops to his favorite hip-hop radio station. The DVD player even has a 1.5-second video memory that prevents visual blips when you hit that occasional pothole or frost heave.

My three kids lost all track of time on a 3-hour journey over the holidays, lost in movies and not once asking, “Are we there yet?”

That’s a plus, but there are minuses to the Venture.

First, it is underpowered if you load it to passenger capacity. Its 3.4-liter V-6 engine produces only 185 horsepower. This causes it to slog up long inclines and makes one apprehensive when it comes to passing other cars.

It’s not that it’s a wheezer, but if you’re going to haul the loads this big box is capable of holding, you need more power.

The four- speed, electronically controlled transmission shifted smoothly but seemed to spend a lot of time wandering from gear to gear as terrain or driver demands outran the horsepower and torque (210 lbs.-ft.).

Its all-wheel-drive system was a seamless joy as it shifted torque wheel to wheel and front to rear as needed. The Venture, using this Versatrak system, can move even if only one wheel has traction. It seemed surefooted in a couple of inches of unplowed snow, and its suspension – independent with struts up front, semi-independent with coil springs in the rear – held it stable and upright in highway travel.

On twisting roads, however, an uneasy sense of body lean was evident, even at 35 miles per hour. That doesn’t disqualify the Venture as a family carrier; it just means it has to be driven properly.

The front seats were not comfortable on a long trip, their soft, flat surfaces not offering enough support at the thighs and the backs, lacking in lumbar spport.

As vans e olve – and this does not apply just to the Venture – manufacturers are going to have to make them as refined and comfortable as the SUVs, wagons, and crossovers with which they are competing.

Chevrolet does a nice job loading the Venture with standard goodies – 17 cupholders for you cupholder fans out there – that include the Versatrak system, dual front air bags, driver and front passenger side impact air bags, ABS, Onstar communications system, dual-sliding rear passenger doors (power on the driver’s side), and heated outside rearview mirrors.

The buzz at General Motors these days is that Bob Lutz, brought in as vice chairman of product development and with a reputation for innovation, wants GM cars to come with better quality interiors.

The minivan would be a good place to start because with their hauling capacities, there is still a great market for them – but people want creature comforts beyond the old days of simple utility.

Nice touch The covered “convenience center” built into the floor behind the rear seat. It’s a three-compartment box with the center box sealed to haul wet clothes, muddy boots, even plantlife.

Annoyance The low placement of the DVD player. Hard to reach from the high driver’s perch.

A pleasure to drive. Like a sedán. Gold brakes

I modified it to run on LPG. Fuel economy Is same, but the much lower price of LPG makes a major saving. Great decision without doubt

Reliable car at a good value. We bought it used and it was in rough shape, not well taken care of but after cleaning it up it has served us well, they are a little difficult to work on under the hood but that is common for a mini-vans and it has rust issues underneath but again it was not well cared for by the previous owner.

Good van that can haul people and object just like perfect. Can't ask for a more inexpensive vehicle 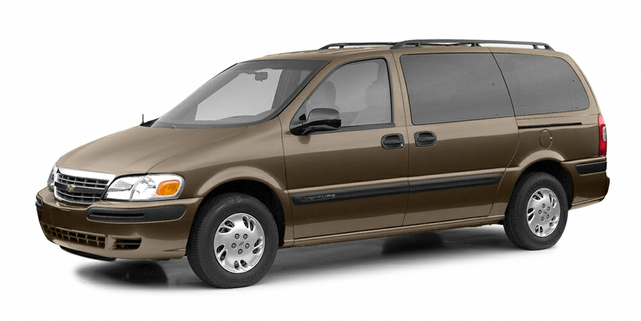 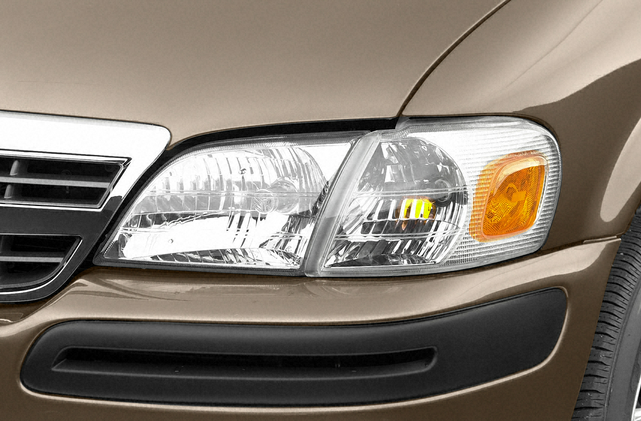 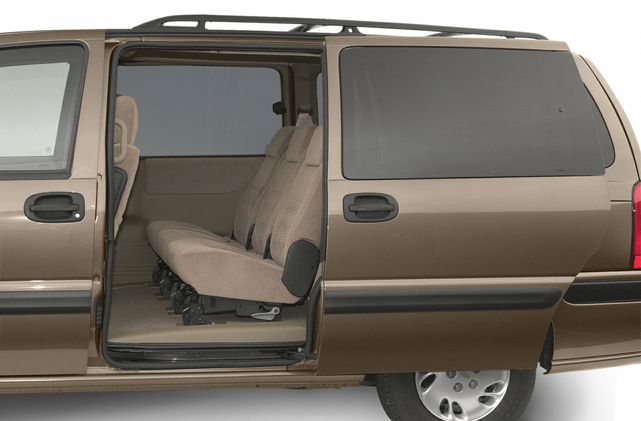 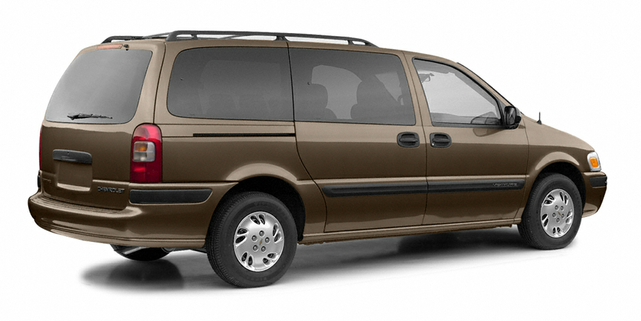 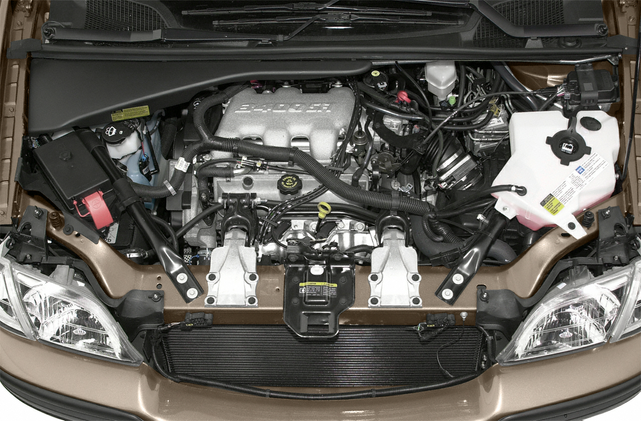 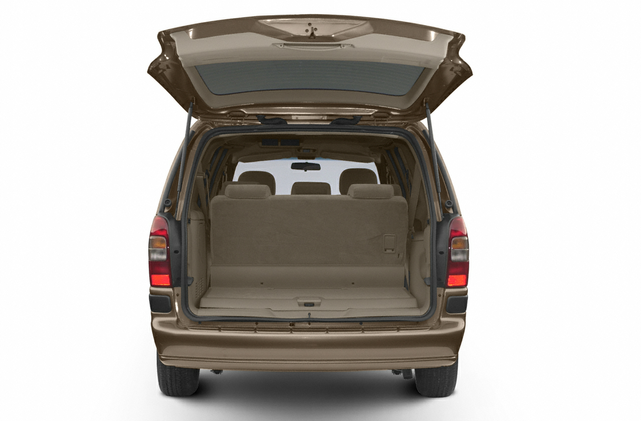 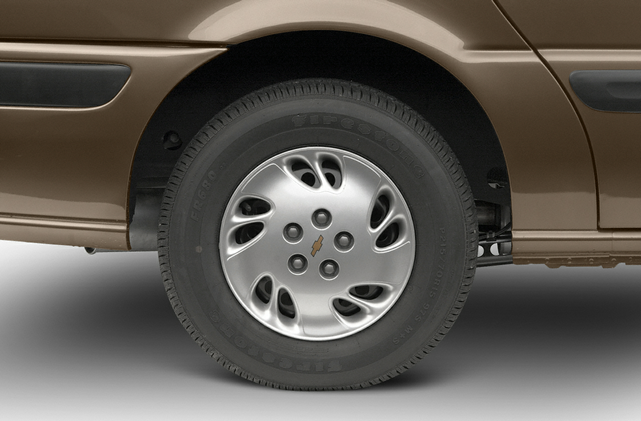 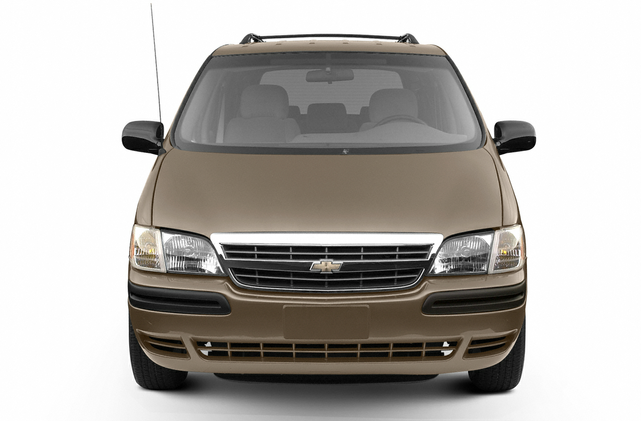 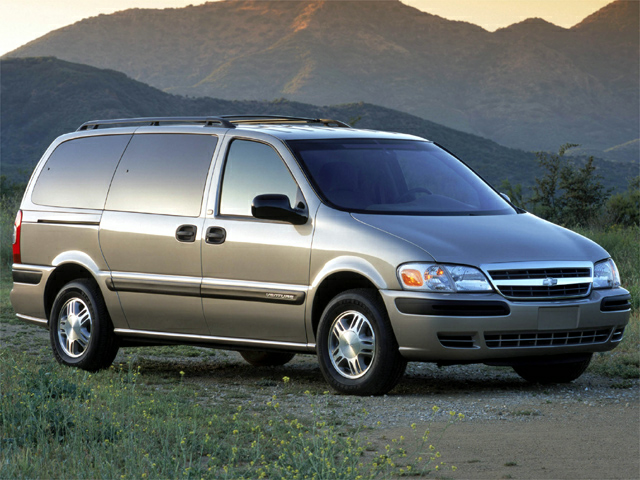 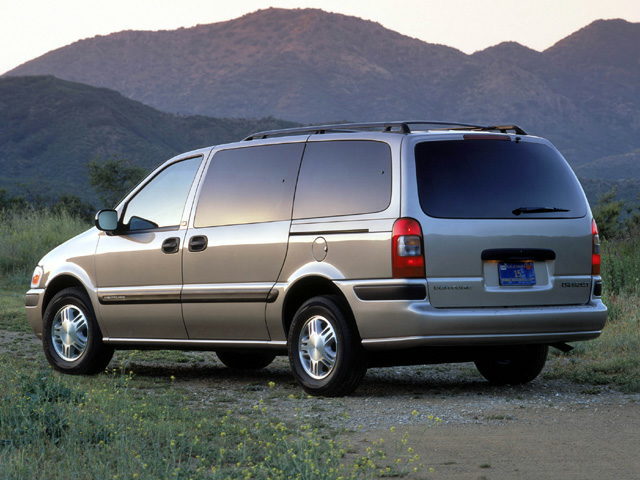 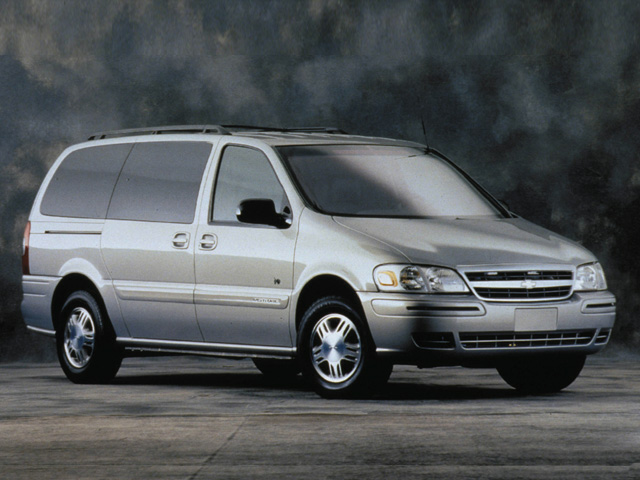 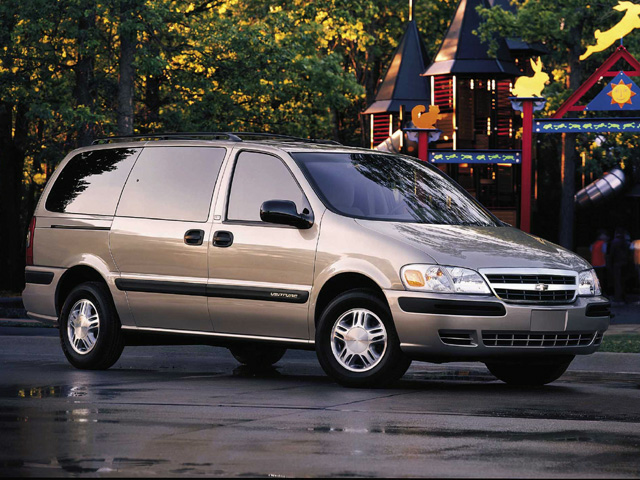 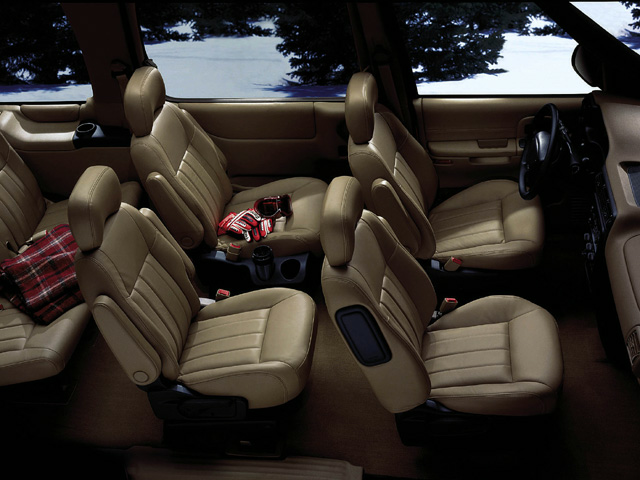 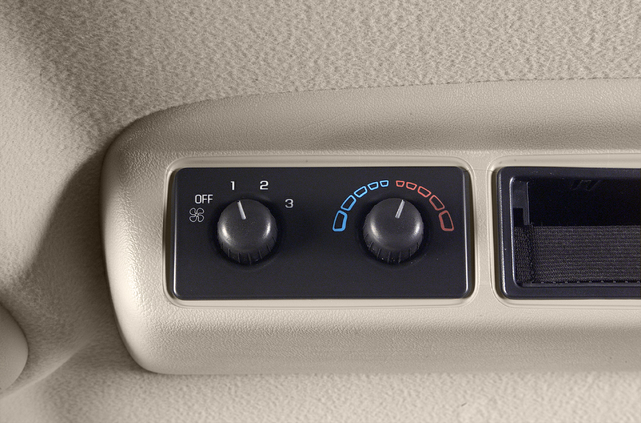 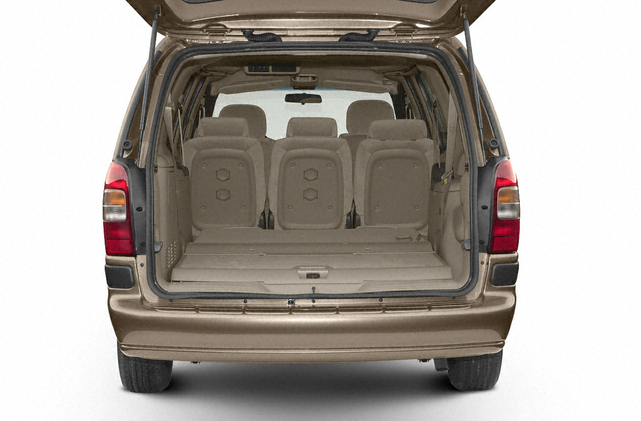 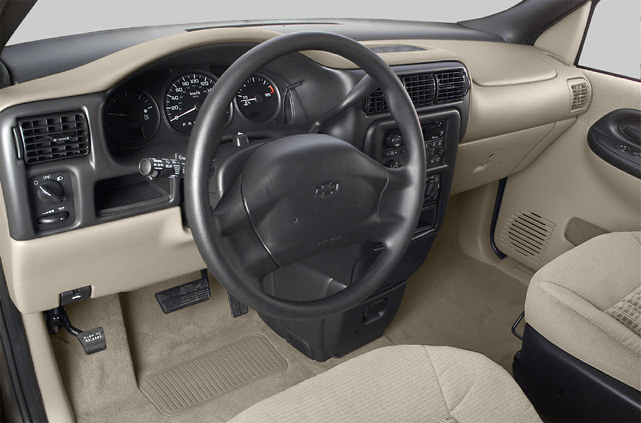 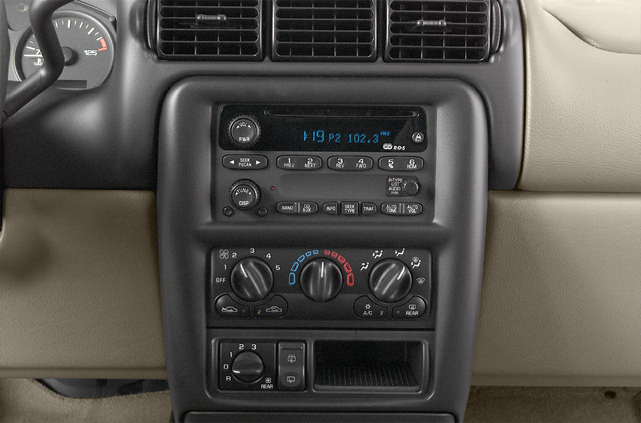 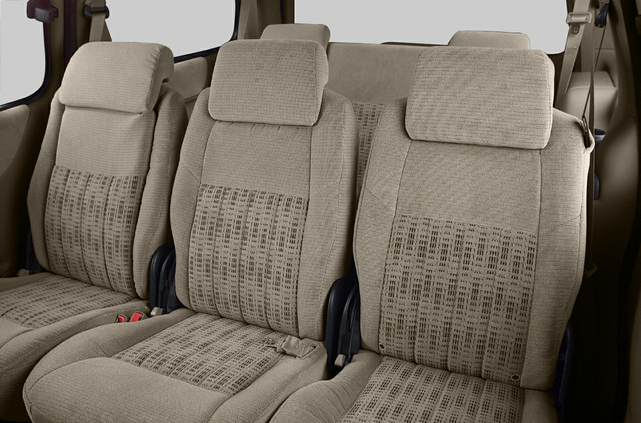 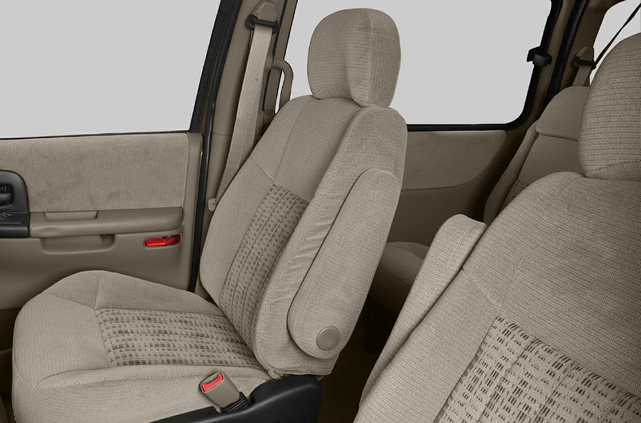