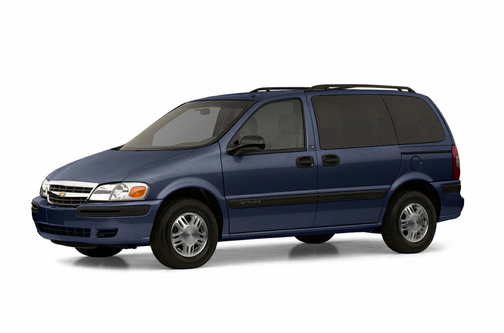 Our 2003 Chevrolet Venture trim comparison will help you decide.

Vehicle Overview
Closely related to the Oldsmobile Silhouette and Pontiac Montana, the Venture is Chevrolets front-wheel-drive (FWD) minivan. Last year, the Venture added an all-wheel-drive (AWD) option, and little has changed for the 2003 model year.

Ever since its predecessor, the Lumina APV, was introduced in 1990, Chevrolets version has been the lower-priced value-oriented member of the GM trio of FWD minivans. Renamed the Venture as part of its 1997 redesign, Chevys minivan handily exceeds the combined annual sales of its two GM companions.

The Venture lineup includes the Value Van, Plus, LS, LT and Warner Bros. Edition trim levels. The Warner Bros. Edition is equipped with a DVD-based rear-seat entertainment system and GMs OnStar communication system. Versatrak AWD is available for the extended-length LT model. A redesigned Venture is likely in the middle of this decade.

All Ventures have dual sliding side doors. A powered right-side door is standard on the LT and Warner Bros. Edition and comes optional on the LS model. Power operation of the sliding door on the drivers side is also available. AWD minivans have 16-inch tires, but FWD models get 15-inchers.

All seats except for the front buckets can be removed, which then yields a cargo volume of up to 126.6 cubic feet in regular-length models or 140.7 cubic feet in extended-length versions. All Ventures have a rear, swing-up liftgate.

Safety
Antilock brakes are standard. Side-impact airbags are installed in the LS, LT and Warner Bros. Edition. An optional rear parking-assist function emits an audible warning as you approach an obstacle to the rear while backing up. LATCH child-safety seat tethers are installed.

Driving Impressions
The ride quality in the Venture is pleasing, and performance is a definite plus. The Venture is energetic when starting from a standstill, and it passes and merges effectively. GMs solid powertrain functions with impressive competence, and it has smooth, prompt gear changes.

The Ventures handling is fine on the highway, and it steers with a light touch. However, this minivan isnt as stable in curves as some of its rivals. Nothing is really wrong with the Venture, but it fails to stand above the minivan pack.

March 3, 2018
By Lizbeth from snellville
Owns this car

Reliable but not for me!

July 8, 2017
By chyde from Cleveland
Used to own this car

We owned this van for approximately 2 months total. It was a great van, drove well, handled well but I am used to driving a Sedona. The thing that I noted was that the headlights are a little weak by design and area but maybe that was just a needed adjustment that was never made.

The stigma of a minivan was difficult for me to overcome. This car made it happen. It has made moving an average family with dogs and many add on needs more than comfortable and has, with regular maintenance and little difficulty, a daily breeze. 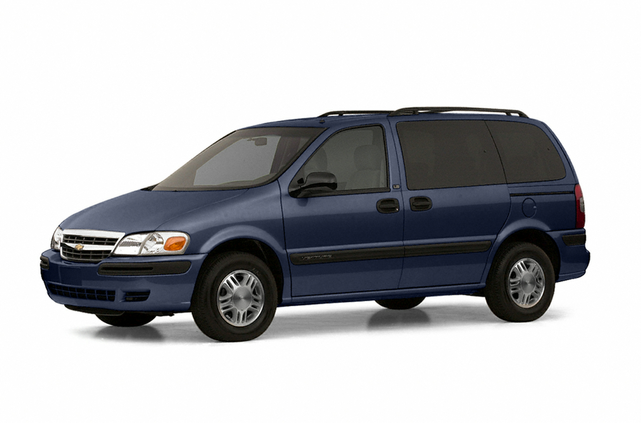 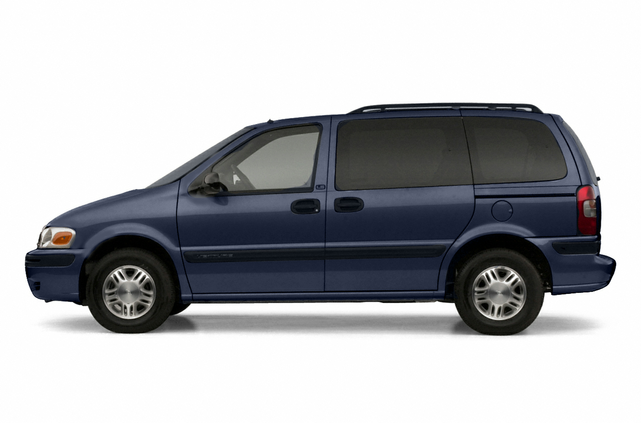 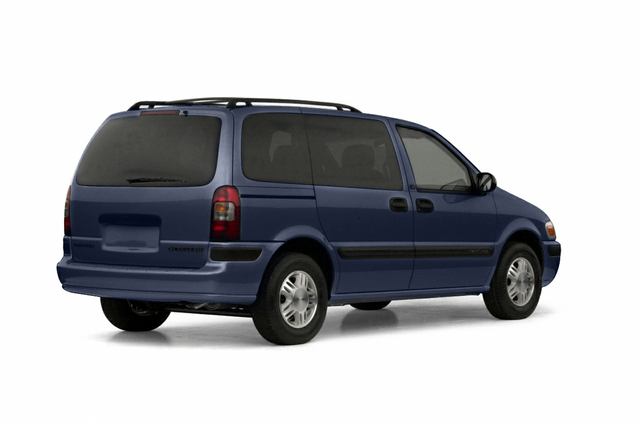 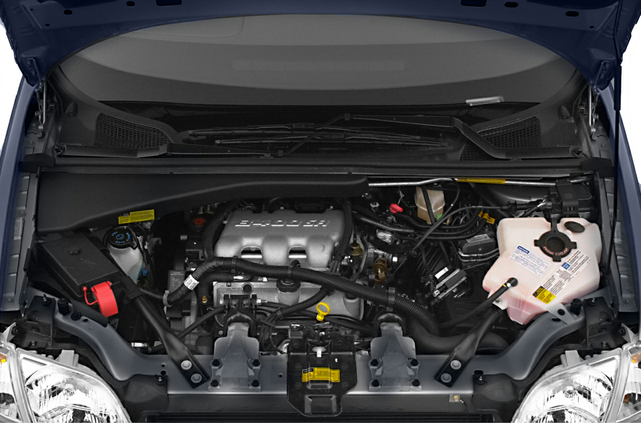 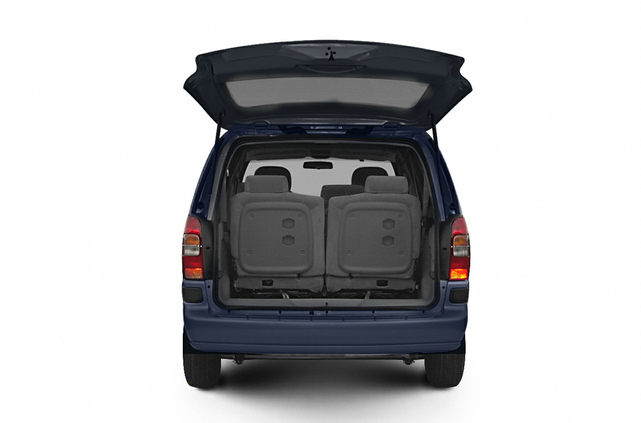 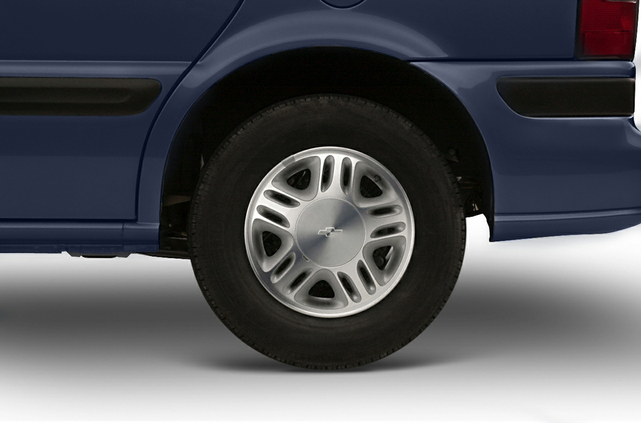 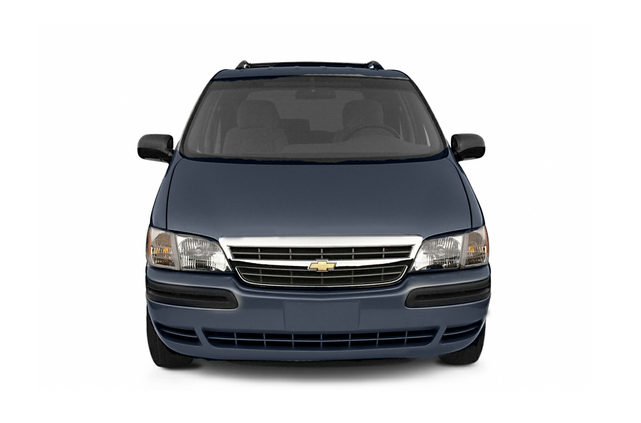 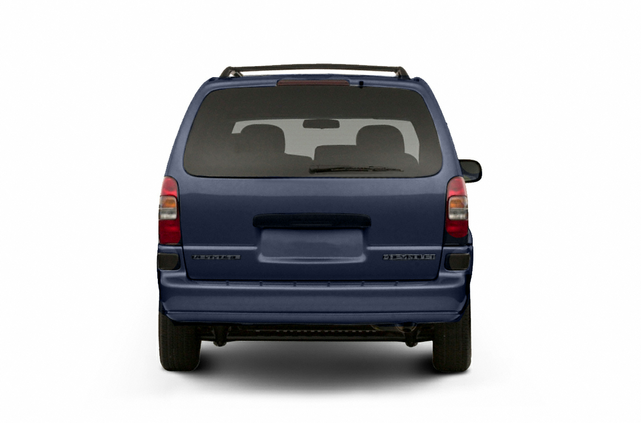 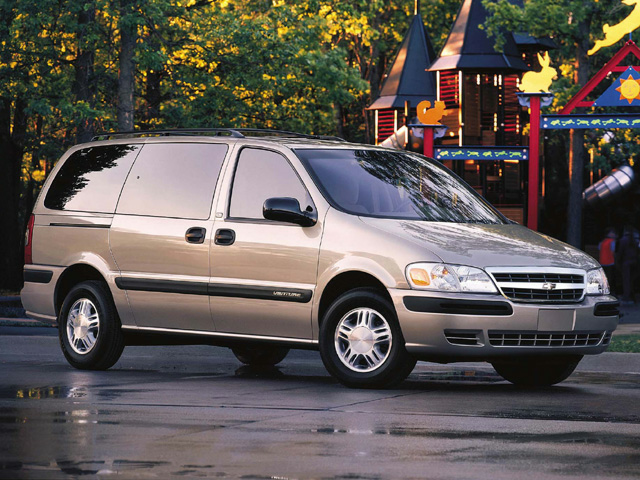 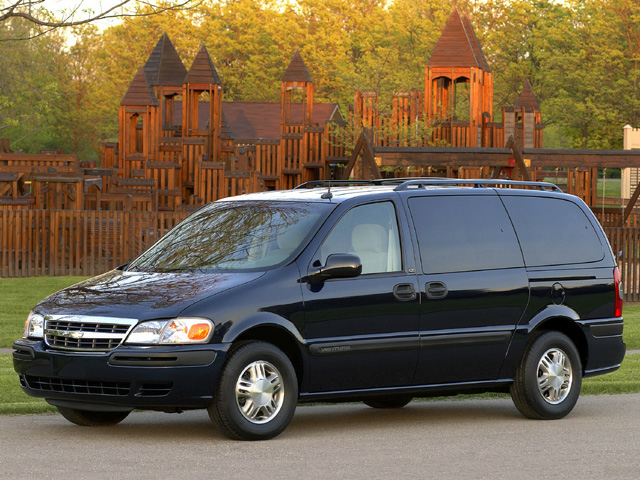 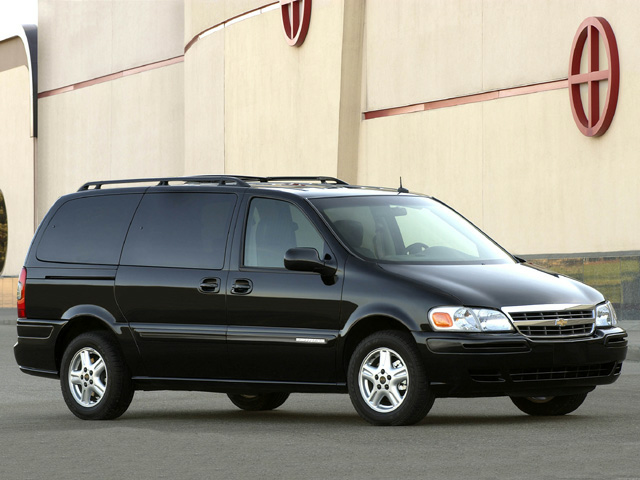 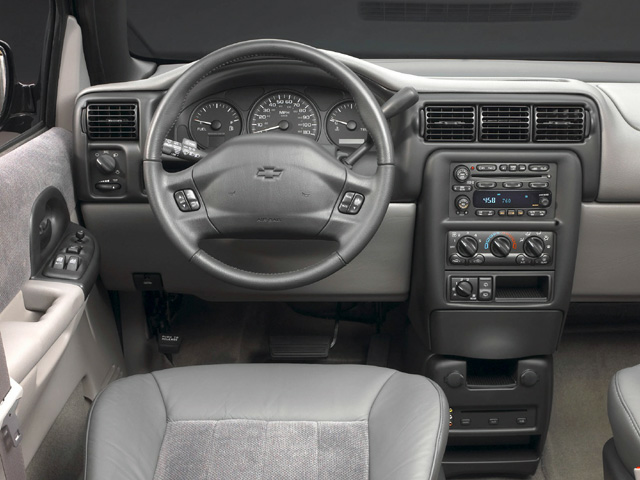 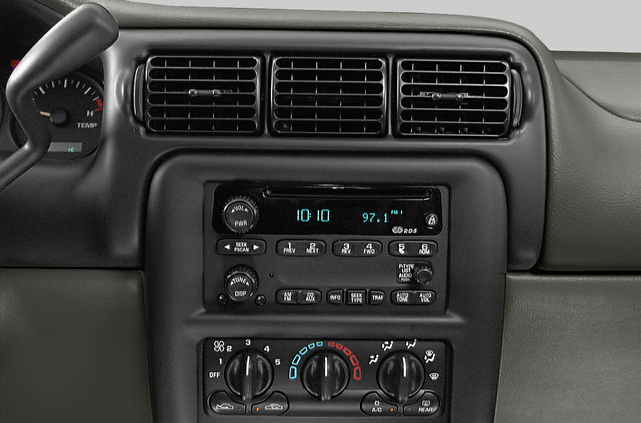 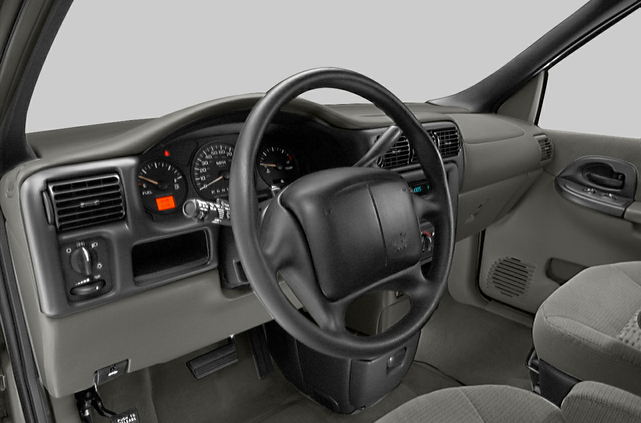 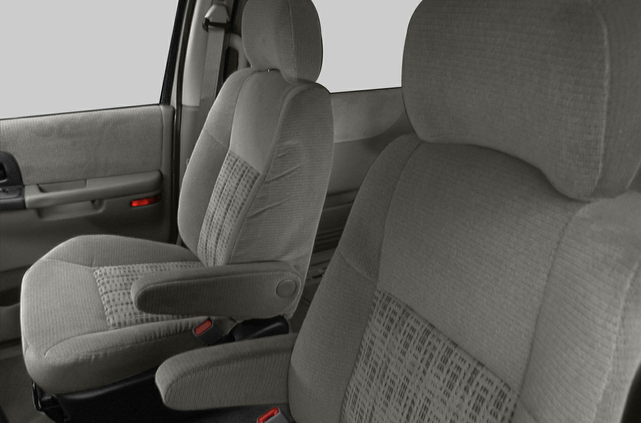 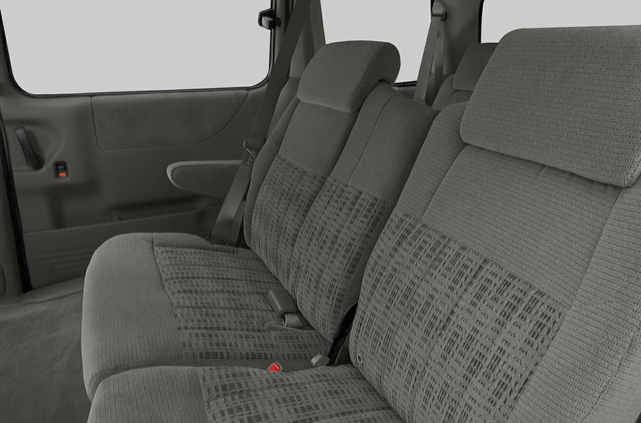 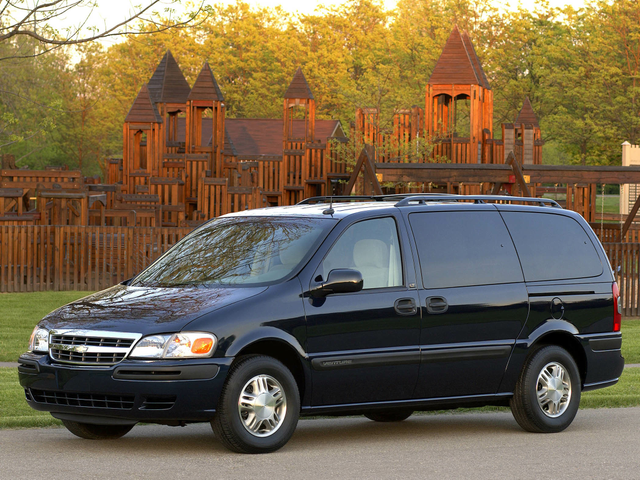