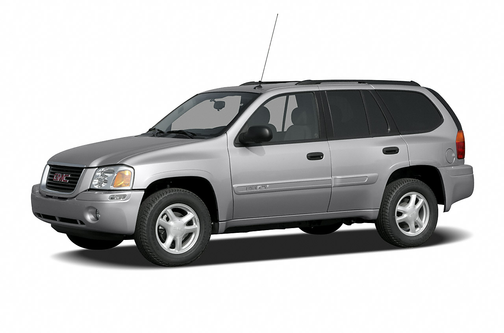 Our 2005 GMC Envoy trim comparison will help you decide.

Hard to imagine that GMC has been using the Denali name on premium sport utes for eight model years now, but it’s true, and the Denali family keeps growing: For 2005, there’s a GMC Envoy Denali, and it’s pretty much like Denalis before it — essentially the same as non-Denali models, but nicer.

The original Denali — that’s the native name for Alaska’s Mount McKinley — was a full-size Yukon model, GMC’s twin to the Chevrolet Tahoe. While mechanically similar, the Denali versions are downright loaded, with lots of leather and wood and standard features that would otherwise be optional. That’s the case with the Envoy Denali. And like other Denali models, it has some minor exterior updates, plus the trademark chrome-plated honeycomb grille.

The GMC Envoy was introduced in 2002 as a direct competitor to the class-leading Ford Explorer. Give GM credit for making the most out of this one SUV platform, as the Envoy shares its mechanicals with the Chevrolet TrailBlazer, Oldsmobile Bravada, Isuzu Ascender, Buick Rainier and Saab 9-7X.

The Envoy comes in two lengths — the regular five-passenger model, plus an extended model, the Envoy XL, that offers a third-row seat. The Denali package is available in both. The test vehicle was a regular-length Envoy Denali, which was fine, as I’m not a fan of the tail-heavy handling of the longer versions of the model.

While a 4.2-liter six-cylinder engine is standard in the Envoy, the Denali comes only with the 300-horsepower, 5.3-liter V-8, with a four-speed automatic transmission. For reasons I don’t quite understand, GM’s “displacement on demand” is only used on the V-8 in the Envoy Denali XL. It’s a system that shuts down four of the eight cylinders when their power isn’t needed, thus increasing gas mileage as much as 8 percent, GM says. DaimlerChrysler has a similar system. As it is, EPA-rated mileage on the test Denali without the system was 16 miles per gallon city, 20 mpg highway. There’s plenty of power, smoothly delivered, and a towing capacity of 7,100 pounds.

The Envoy Denali has premium Bilstein shock absorbers and a load-leveling suspension, making this one of the best-riding SUVs on the market. And due in part to the larger P245/65R-17 tires and wheels, it handles well too.

Inside, most every feature you would want is found, along with the expected wood and leather. Though there is a long list of standard features with the Denali model, there were options on the test vehicle too: A navigation system added $1,600, side and side-curtain air bags were $495, and a “Sun, Sound and Entertainment Package” got us a power sunroof, XM satellite radio and a six-disc CD changer for $1,370.

With this system, the DVD that operates the navigation system slips into a slot on the stereo, where you would assume your music CDs would go. Do that, and you’ll have to make a trip to the dealer to retrieve your stuck CD and get the nav system working again. There may be a more idiotic feature on a new vehicle, but I’m unable to think of one.

Otherwise, there isn’t much to complain about. The Envoy Denali does everything it’s supposed to, but it comes at a price: List is $40,225. If you want four-wheel-drive, that’s about $2,000 more. If you want a rear-seat DVD entertainment system, that’s another option, and you’ll need to give up the sunroof for the flip-down screen.

As with the regular GMC Yukon, though, you can get a very nice Envoy without paying for the Denali models. But judging from the success of the Denali, and the early reception to the Envoy Denali, there’s a substantial segment of buyers who want it all.

April 2, 2020
By Lookin4majik from Soquel, CALIFORNIA
Owns this car

This is the best Car I have ever owned. She has never let me down and the in-line 6 cylinder engine has been very reliable.

Rating breakdown (out of 5):
9 people out of 9 found this review helpful. Did you?
Show full review
4.3

I love Charlie that's what I call my 2005 Envoy. It rides wonderfully and is very reliable for the most part. Although, I wouldn't purchase the 2005 or 2006 Envoy again. The 2006 has at least been recalled for faulty headlight problem and not the recall for the 2005 light problem. The 2005 Envoy is experiencing the same problem the 2006 was recalled for the headlights go out by itself while driving. Some have lost complete power. I was driving at night on the freeway just after I bought Charlie when the lights just went out. Tried flashers they didn't work either. I was making my way to the get to the exit and the lights just came back on. I was terrified and got off at the next exit. Luckily it was late and there was hardly any traffic. It happened two more times. I've reported it to NTHSA. The 2006 has a recall for the same problem yet the 2005 has yet to be recalled. It hasn't happened in a while, thank goodness. My most recent problem and scare happened again on the freeway this time just as 5 o'clock traffic hit. As I was driving my car went from 65 mph to 10 mph. I hit my flashers and got to the shoulder where I waited as the cars speed by shaking my car as they passed. I waited about 10 mins and tried my car again. I made it off the freeway and made it home. I'm waiting on the part now. Had I not experienced these problems I'd have no problem buying another GMC vehicle. Hopefully there will be no more surprises.

All model years for the GMC Envoy 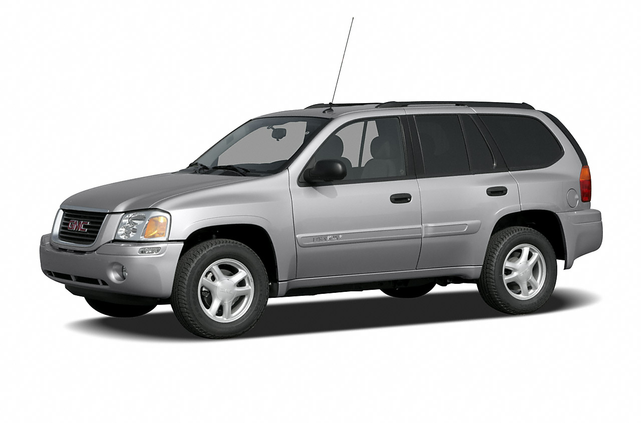 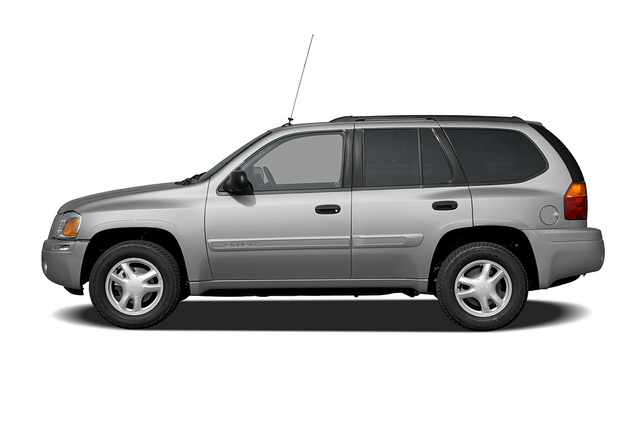 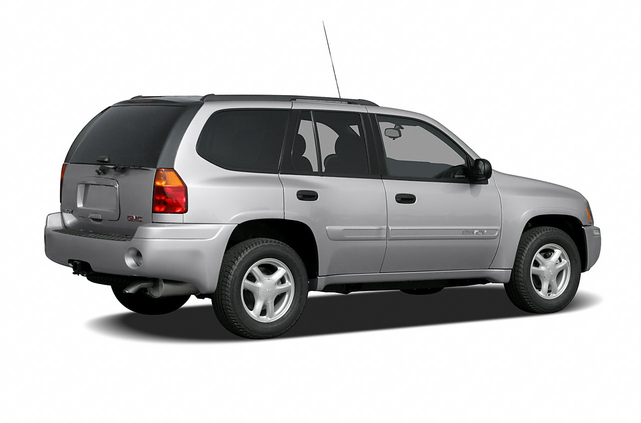 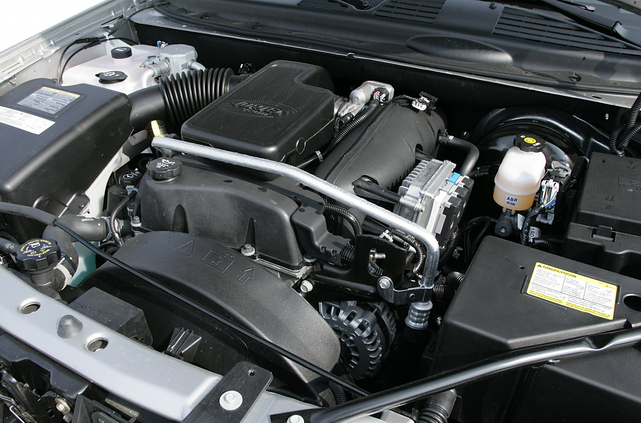 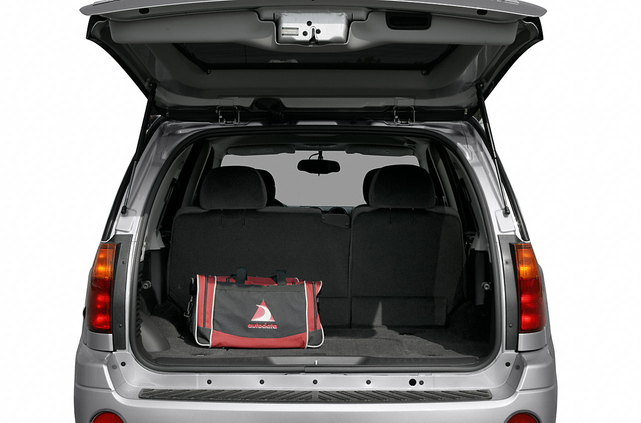 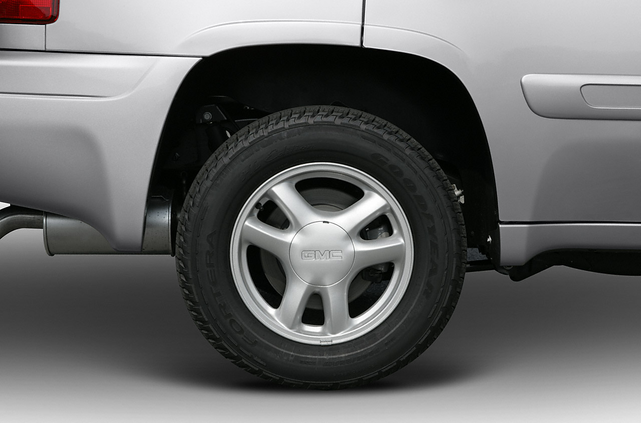 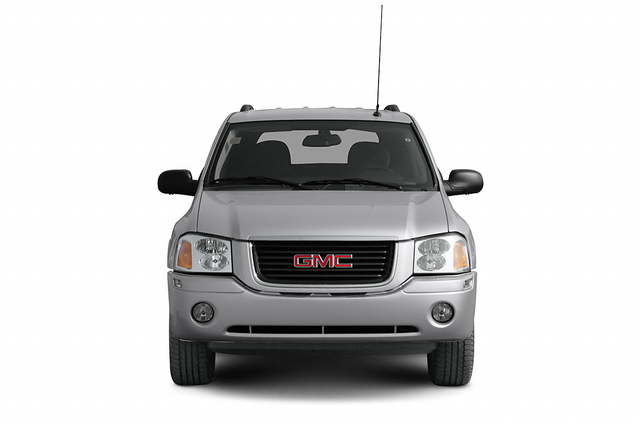 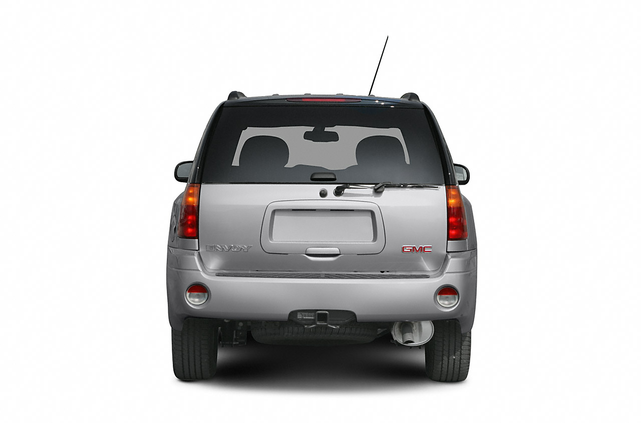 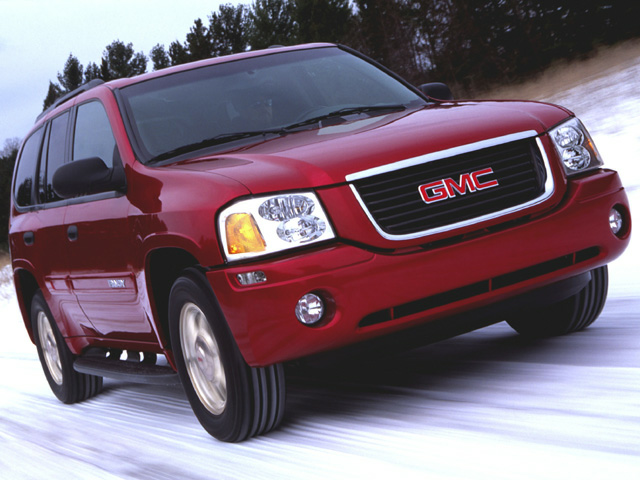 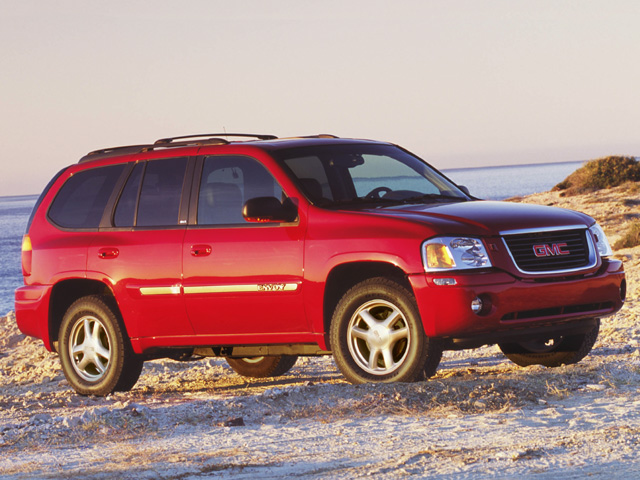 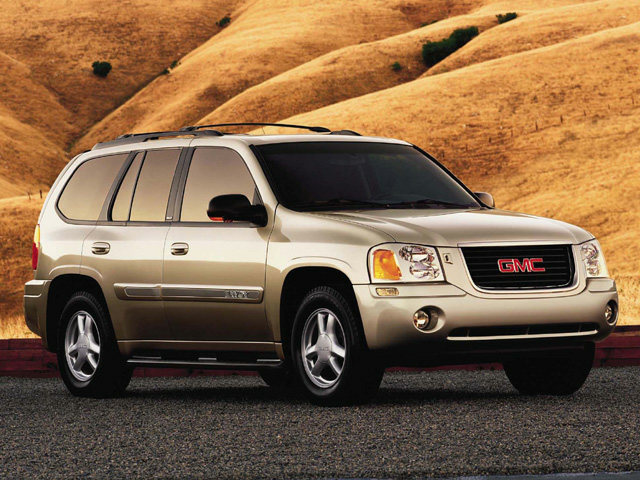 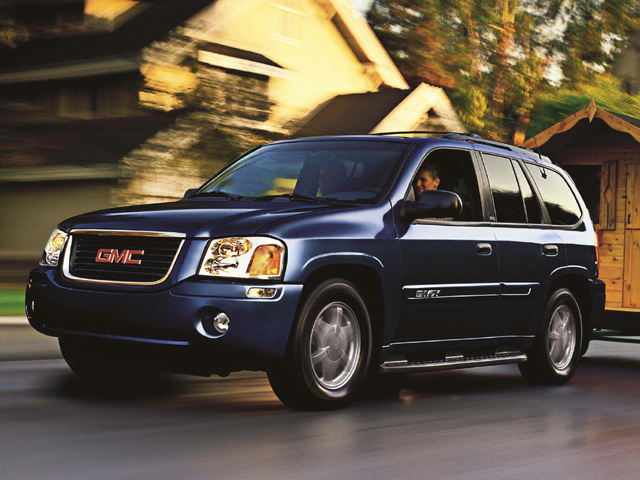 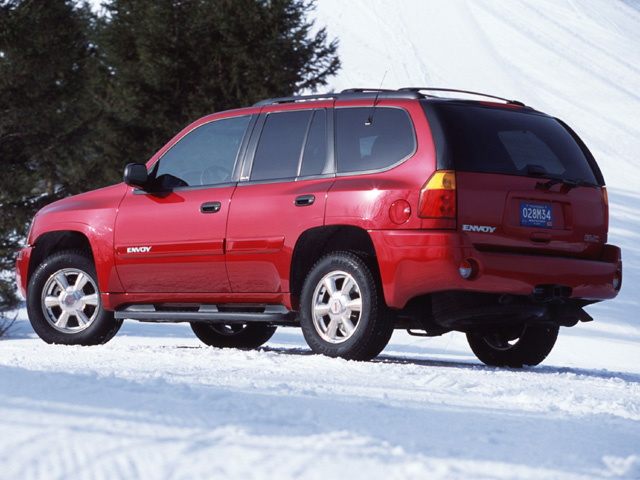 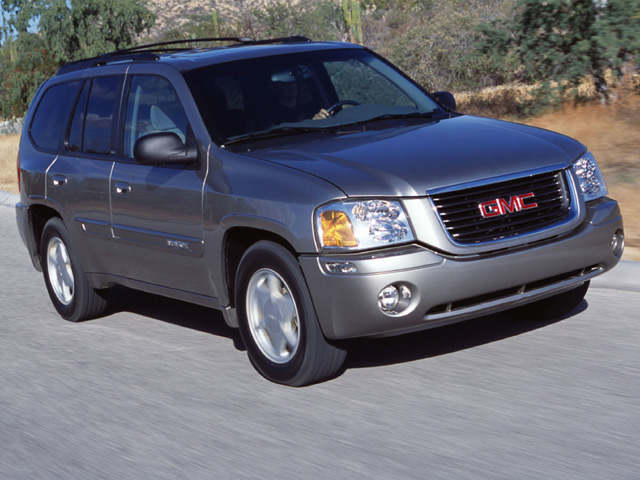 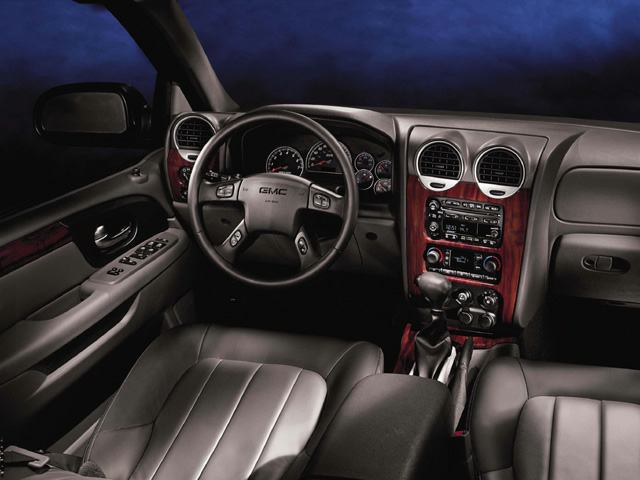 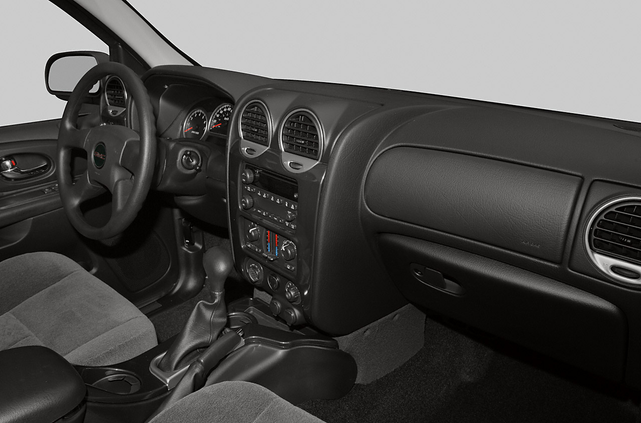 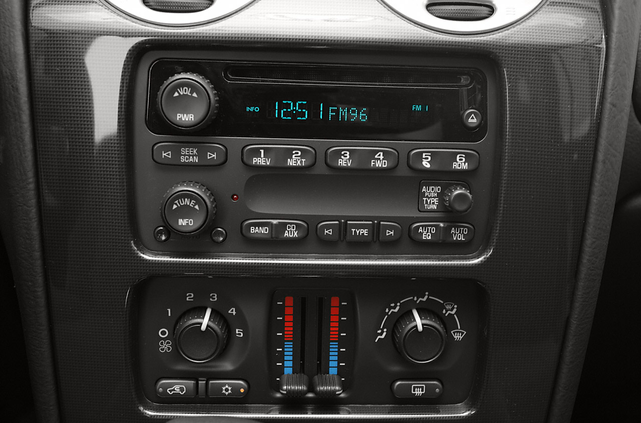 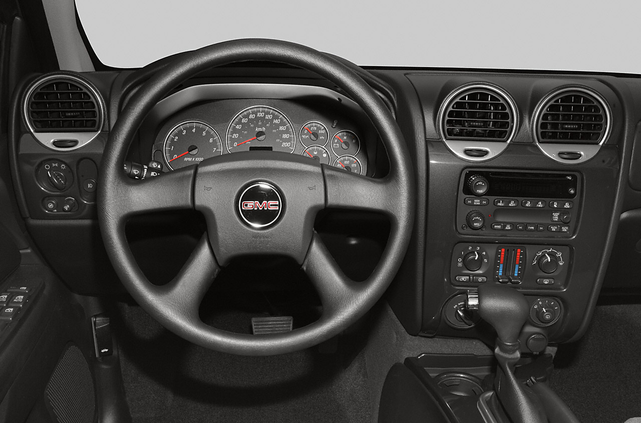 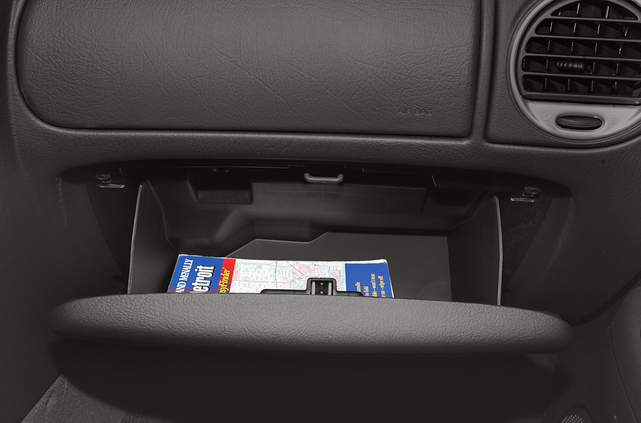 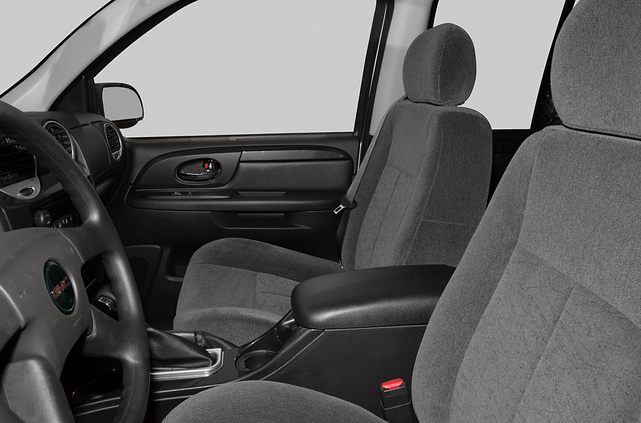 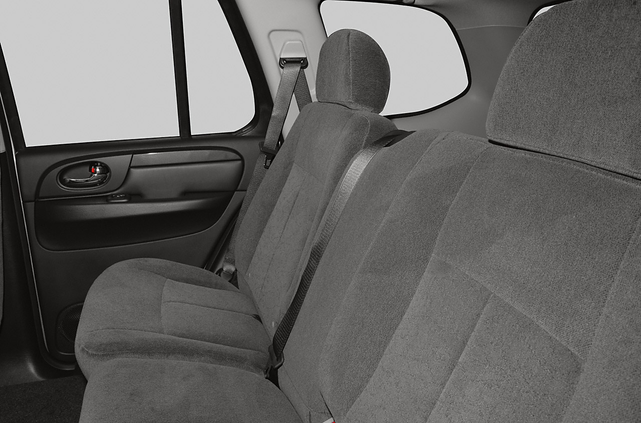 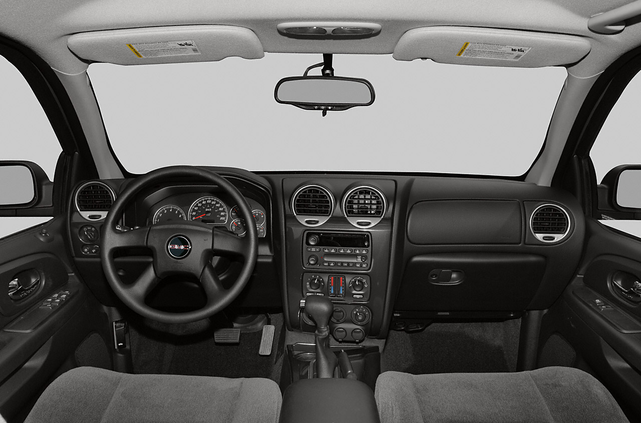