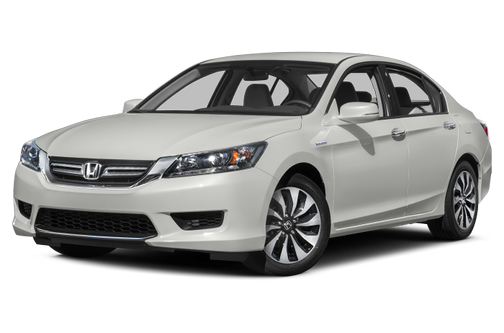 Our 2015 Honda Accord Hybrid trim comparison will help you decide.

Editor’s note: This review was written in January 2014 about the 2014 Honda Accord Hybrid. Little of substance has changed with this year’s model. To see what’s new for 2015, click here, or check out a side-by-side comparison of the two model years.

Absolutely the best vehicle I have ever owned.

I have owned many cars in my lifetime including 3 Toyota Prius’. The Accord Hybrid far exceeded them in every aspect including fuel consumption. It continues to be stylish and attractive as well as comfortable and pleasant to drive.

Most reliable and efficient car I have owned

The only reason why I am selling this car is to simply buy a bigger vehicle as my family is growing. Best car I have owned. A great mix with a sleek look and fuel efficiency. 45 MPG in the ciy and 50 MPG on the highway.

The Gas Benefit is REAL

After 14 months of driving, I put 19,000 miles on the car, and have tracked the mileage against the typical mileage I achieved in my Hyundai Sonata 4 cylinder. Saved over $550 in gas expense getting just over 46 MPG long term. If you are mindful of the gas pedal, you can really save. 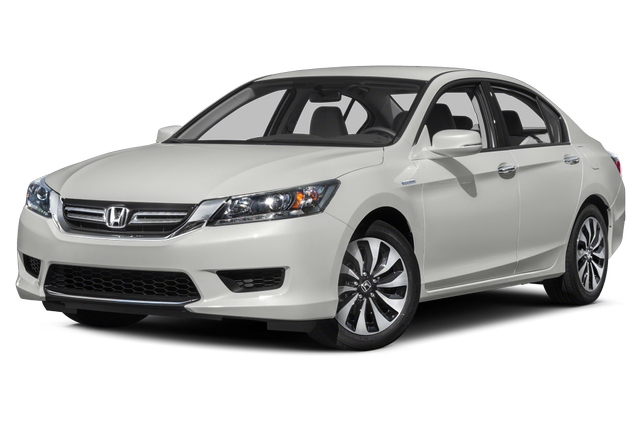 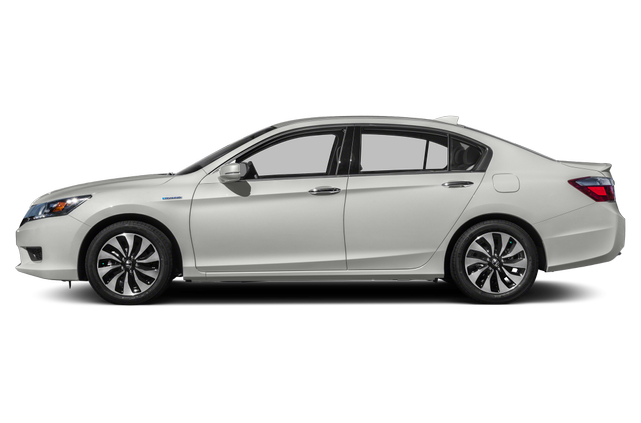 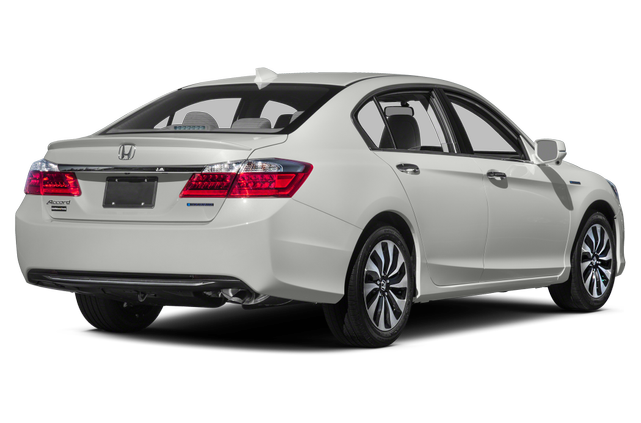 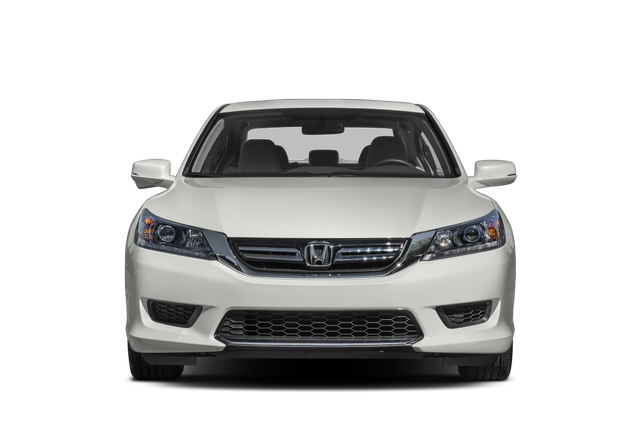 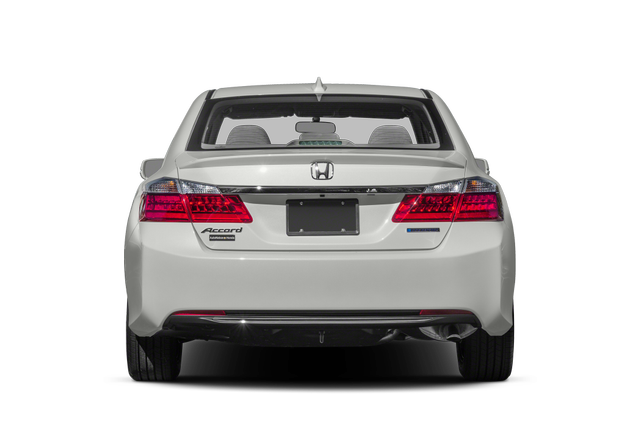 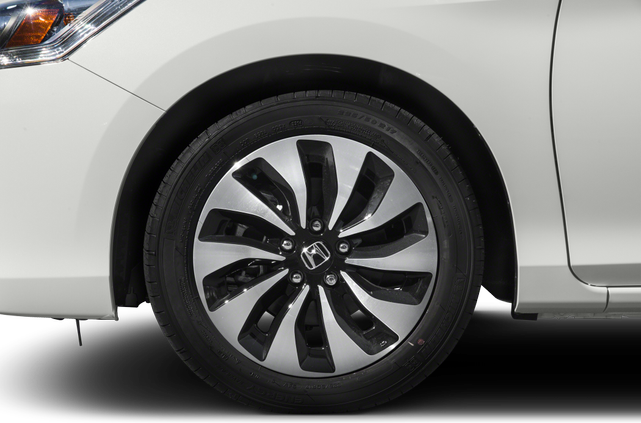 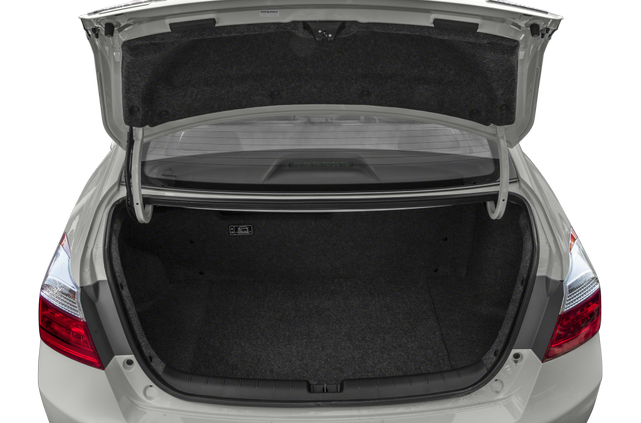 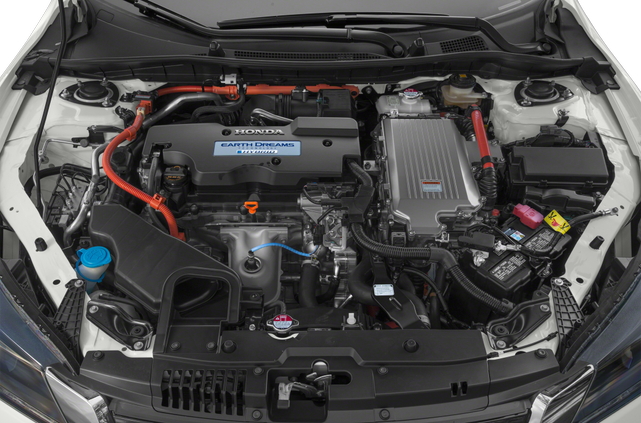 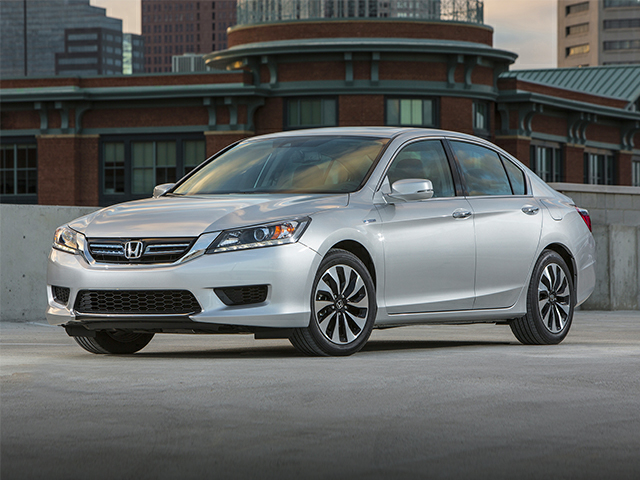 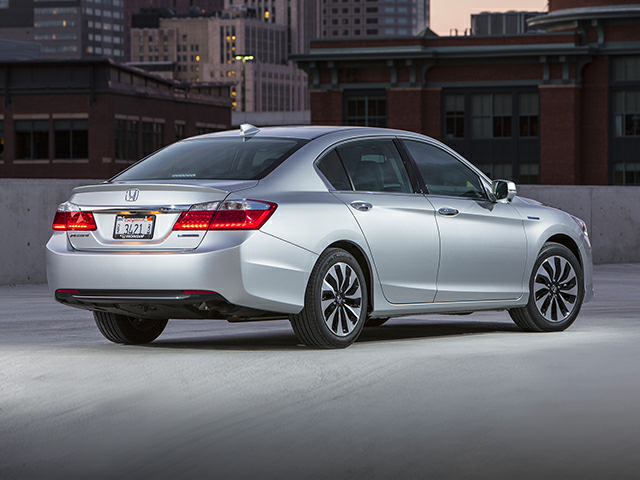 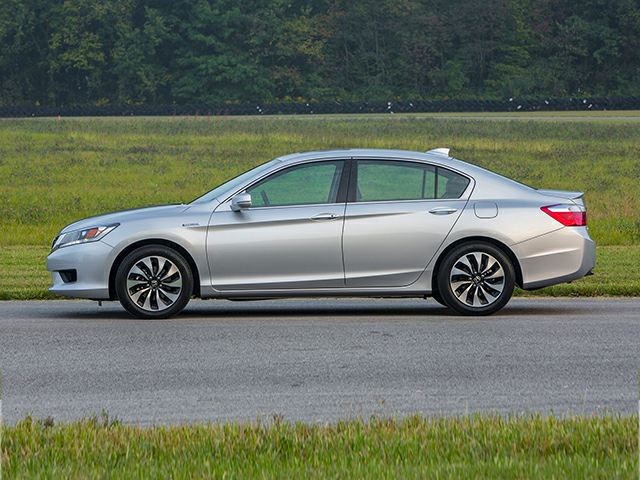 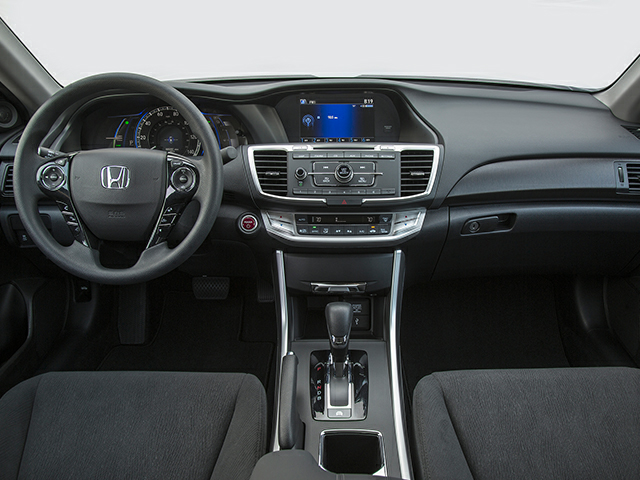 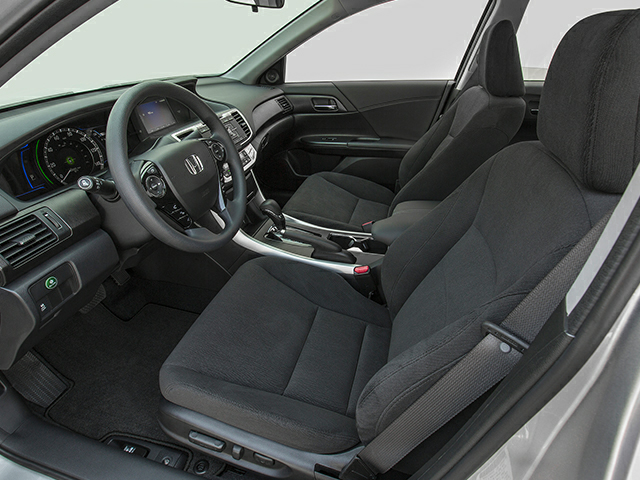 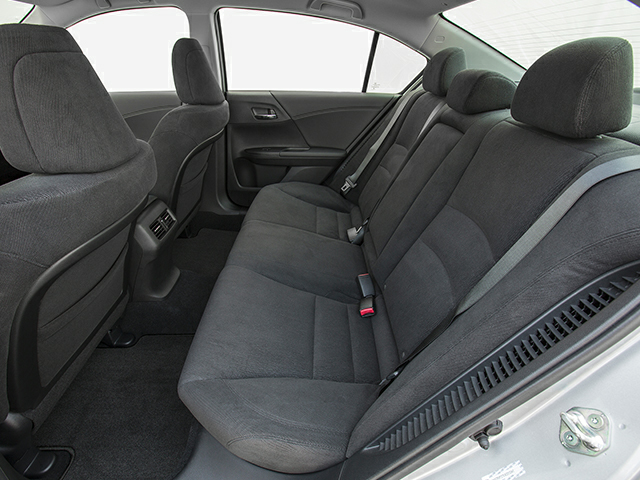 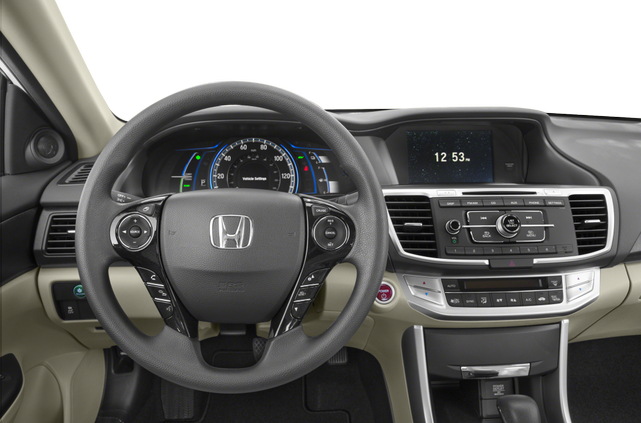 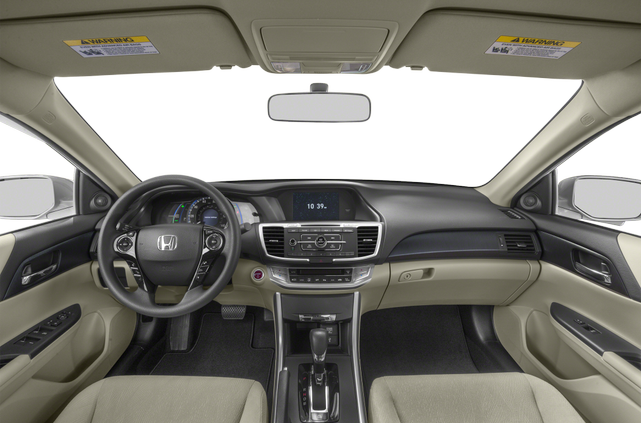 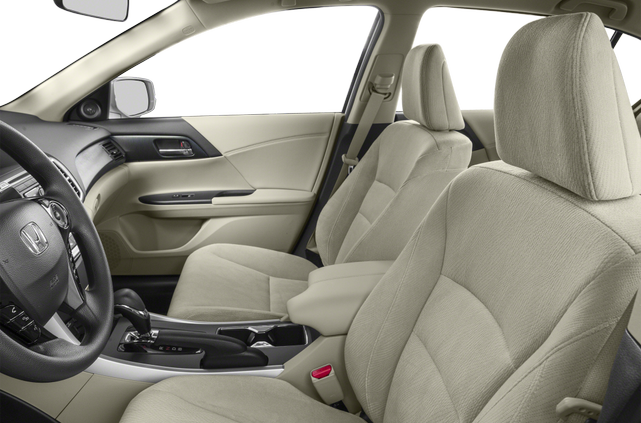 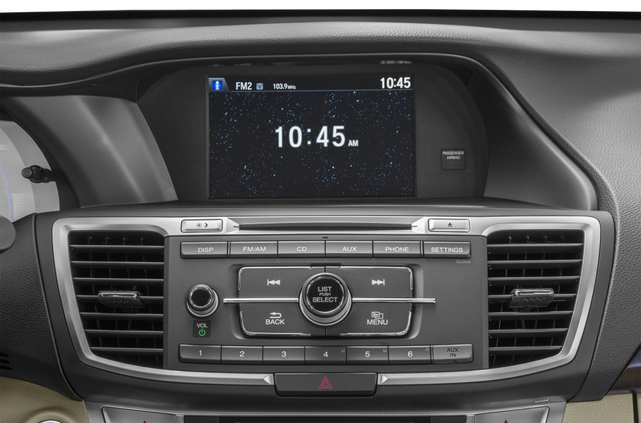 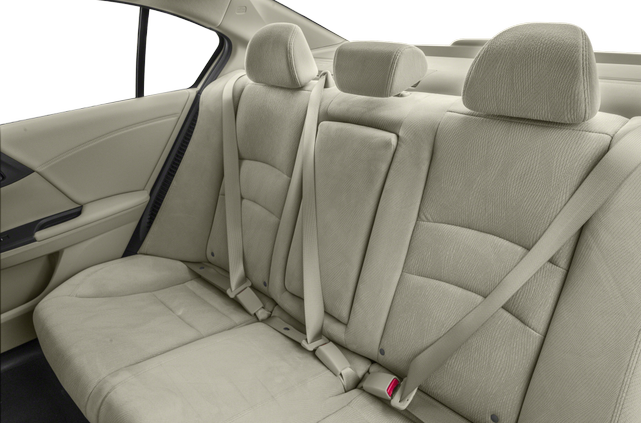 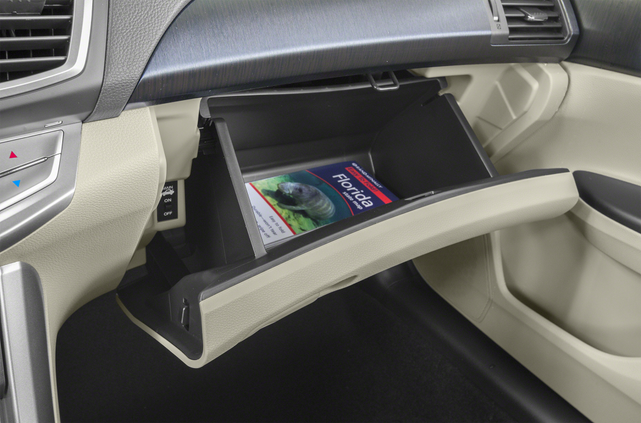 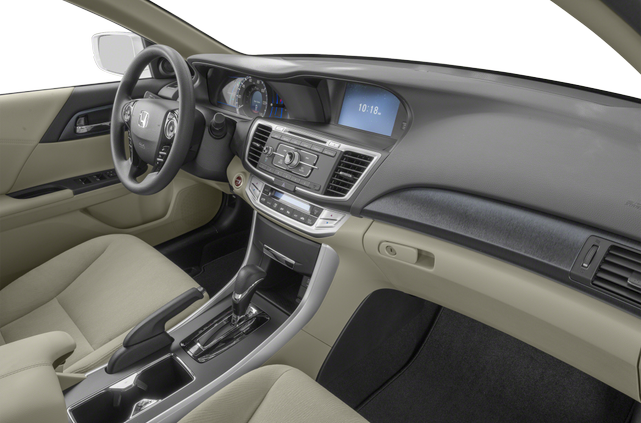 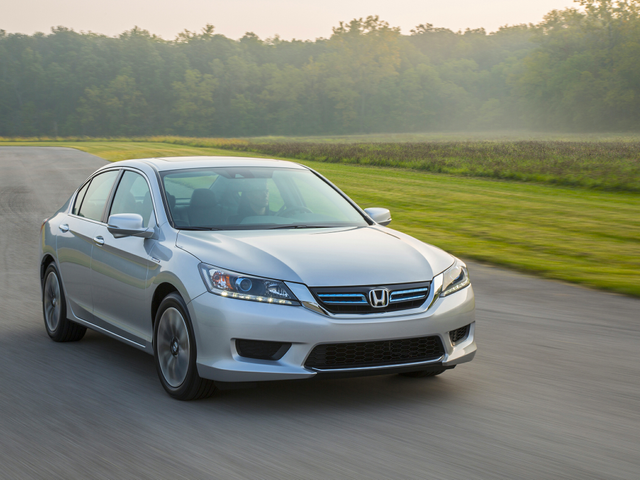 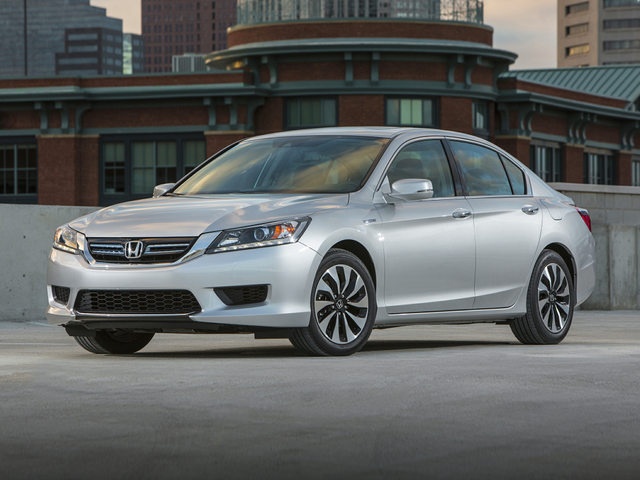 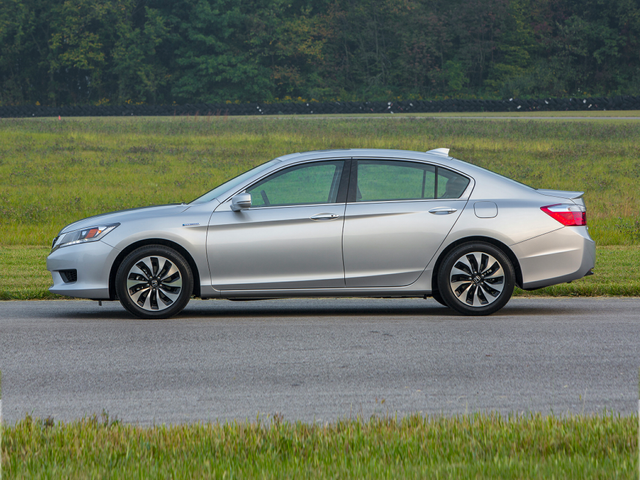 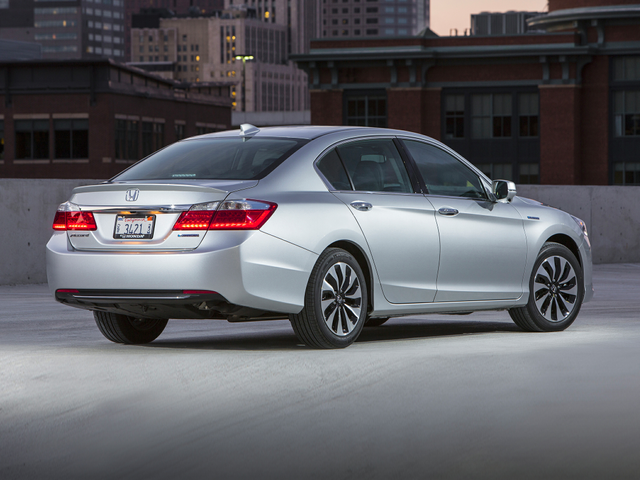 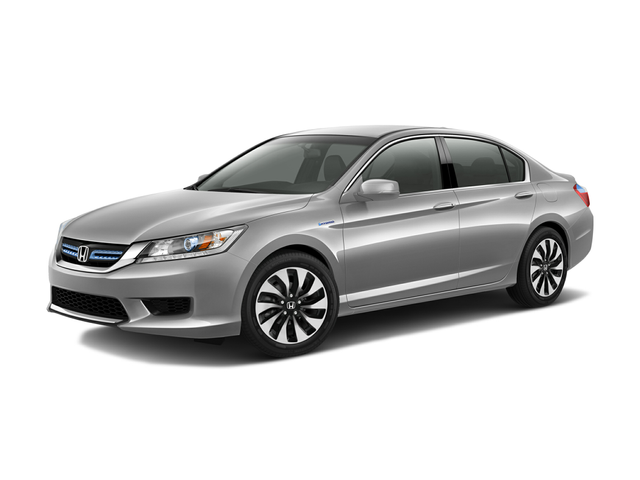 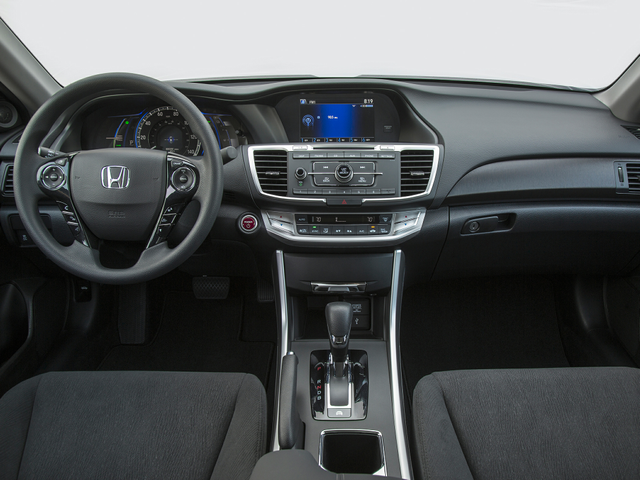 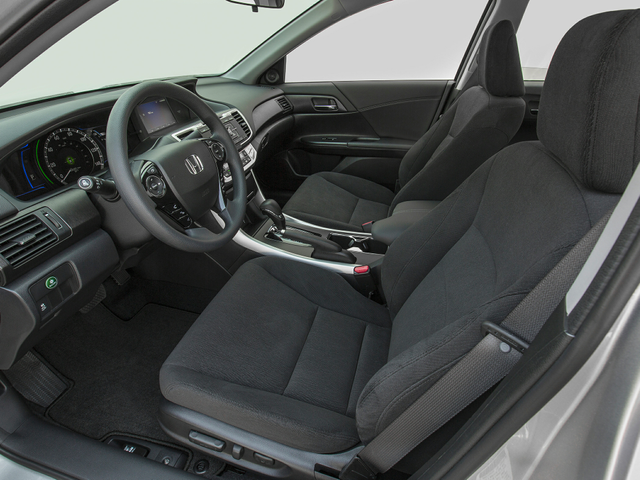 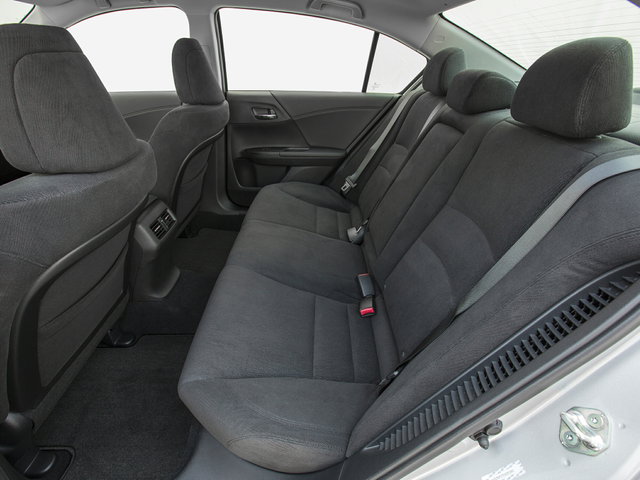