Our 2006 Honda Odyssey trim comparison will help you decide.

Asian automakers have made tremendous inroads into the truck and sport-utility segments once controlled by the domestics.

Nissan sold 87,000 of its full-size Titans last year. Honda’s Ridgeline, its first pickup, was selected as 2005 truck of the year by North American auto writers. And Toyota brings out an all-new and much-feared Tundra truck from a new plant in Texas later this year.

Toyota had five trucks, vans and SUVs that sold more than 100,000 units in 2005, while Honda had three. South Korea’s Hyundai and Kia reported big increases in sales of the Tucson and Sportage SUVs.

Yet, despite the growth, only one Asian-maker truck cracked the top 10 list of bestselling light trucks in 2005: the Honda Odyssey.

Why? Well, it’s a great minivan, perfect for families on the go and those who need tons of room for people and cargo.

It’s also a perfect example of how designers and engineers — and electronics and ergonomics — have vastly improved the function and appeal of today’s cars and trucks.

The Odyssey, after all:

* Has three power doors — one on each side and one in the rear. All can be opened and closed with the key fob or by using buttons inside the vehicles.

* Beeps if you get too close to a curb or a wall in a parking garage and has pedals that move up to reach shorter drivers.

* Comes with software that improves gas mileage by deactivating engine cylinders when they’re not needed.

* When sold in Touring grade, includes everything from a voice-operated navigation system and leather seats, to a DVD player for the kids and a sunroof for the grown-ups.

Consider that the Odyssey also features seating for seven, under-floor second-row storage and third-row seats that fold right into the floor with the pull of a strap, and it’s hard to imagine minivan owners wanting more.

Only a high price keeps the Odyssey as the No. 2 van behind the Dodge Caravan. The base LX model sells for $25,345, while our tested Touring model had a window sticker of $38,795. A destination charge added another $550.

Honda first used the Odyssey name on a van-like vehicle back in 1995, but it was the 1999 version that established the Odyssey as a minivan contender. The 2005 redesign added features and brought the Odyssey into minivan leadership.

All 2006 Odyssey vans come with a 3.5-liter V-6 that’s rated at 244 horsepower. (Changes in horsepower measurements dropped that from 255 in 2005.) It’s a very responsive engine and does quite a nice job of moving this very heavy (up to 4,655 pounds) machine. The EX-L and Touring models add intelligence to the valve timing and include technology to deactivate unneeded cylinders, or what Honda calls variable cylinder management. That’s enough to boost fuel economy to 20 mpg in the city and 28 mpg on the highway. (Without it, the LX and EX versions get just 19/25.)

On the safety side of the equation, the Odyssey comes with front, side and side-curtain air bags plus a rollover sensor. Anti-lock brakes get both brake assist and electronic brake distribution for better stopping power. Honda’s Vehicle Stability Assist (VSA) program is standard throughout the lineup.

On the road, the Odyssey offered a comfortable, compliant ride. Only on some rough back roads near Lodi, and over some deep potholes, could the Odyssey have used a bit more softening in its suspension.

On that trip to the Central Valley, my family found the number of drink holders (17) and storage slots very appealing. As traffic crawled, the kids watched a video while my wife and I listened to satellite radio.

The Odyssey’s navigation system now even comes with Zagat restaurant ratings, so you can search by location, type of cuisine and quality.

Built in Lincoln, Ala., as well as at Honda’s Canadian plant in Ontario, the Odyssey gets minor packaging changes for 2006. DVD entertainment and navigation are separate options now, and the EX-L adds a leather-trimmed steering wheel and shift knob. It remains the most fuel-efficient minivan, according to the government’s www.fueleconomy.gov Web site.

Honda had its ninth consecutive record sales year in 2005, and reached its all-time high for truck sales as it sold its most Odysseys ever.

And just this week, the Odyssey was named as the best value among all vans by Vincentric, which evaluates the cost of ownership of a vehicle based on eight factors, from depreciation to maintenance costs.

What we drove: 2006 Honda Odyssey Touring, a five-door, seven-passenger minivan with a 3.5-liter V-6 engine and a five-speed automatic transmission.

Options on test vehicle: None

Hey take a look and a drive,this van speaks for it

The best van I've ever owned,drives,looks,runs better,smoother then I could ever have expected,can't say enough about my experiences with my Honda Odessey Turing 2006,207,000 mi

This car runs great and reliable. 2nd row seat can be removed and 3rd row seat back fold flat to make it bi carry space. It can set up to sleep for two people or three.

The best investment ever! I needed another van because I am a true soccer mom! I have 4 kids and they are all in sports.

Rating breakdown (out of 5):
4 people out of 4 found this review helpful. Did you?
Show full review
See all 126 consumer reviews 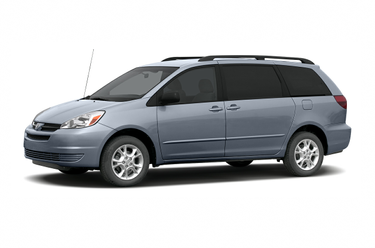 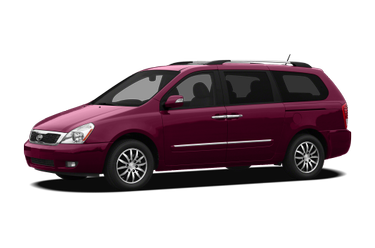 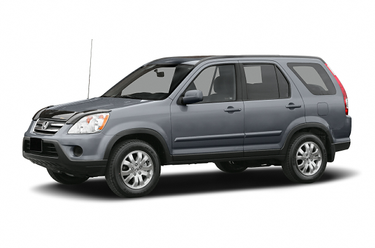 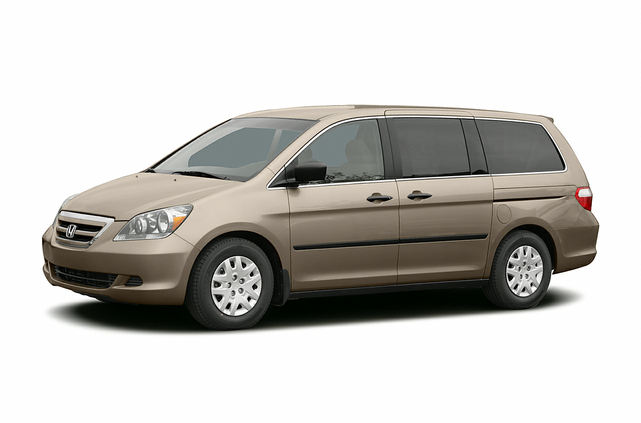 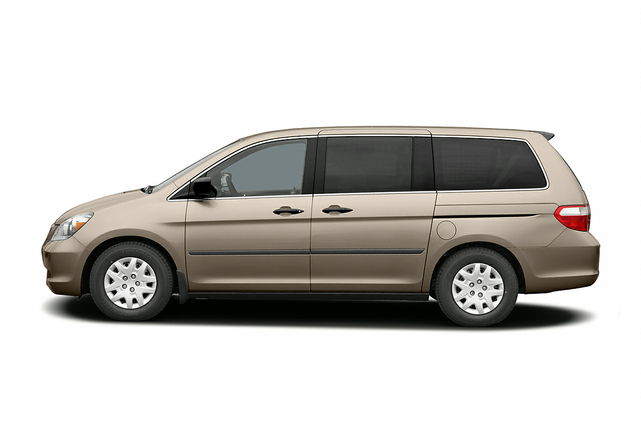 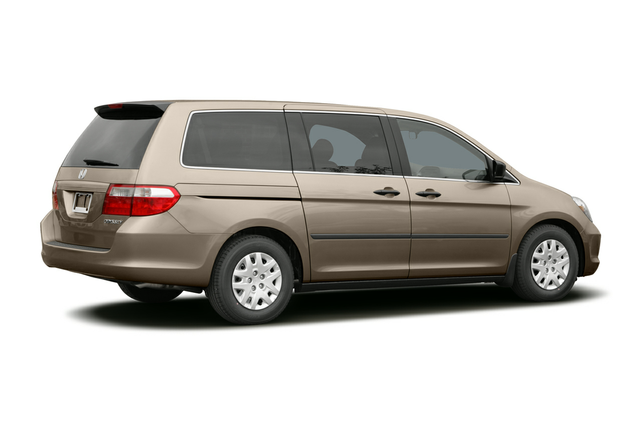 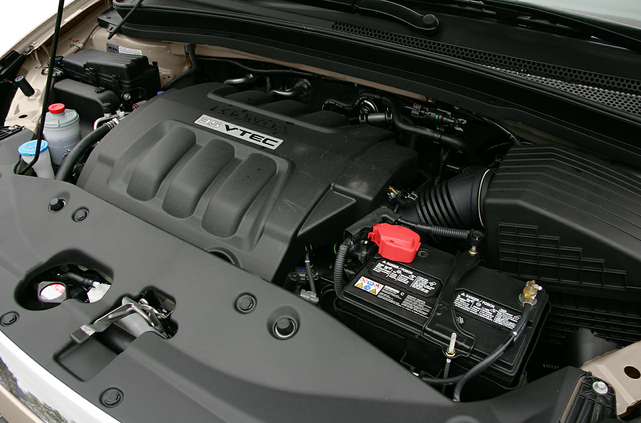 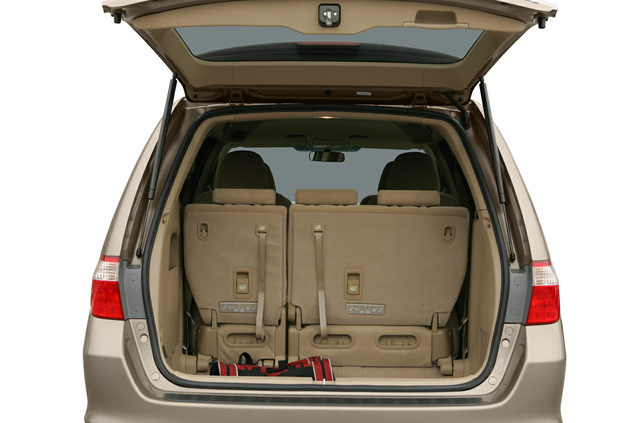 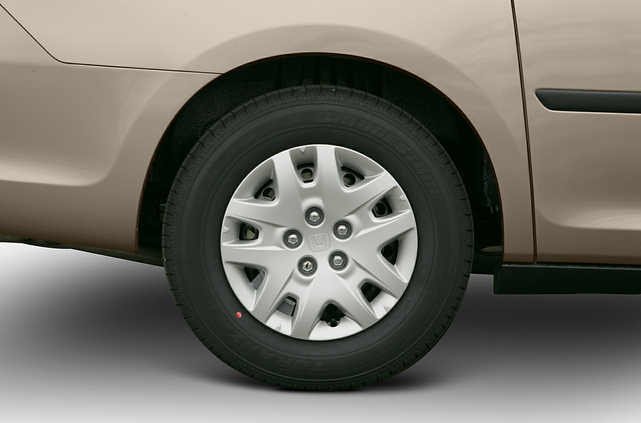 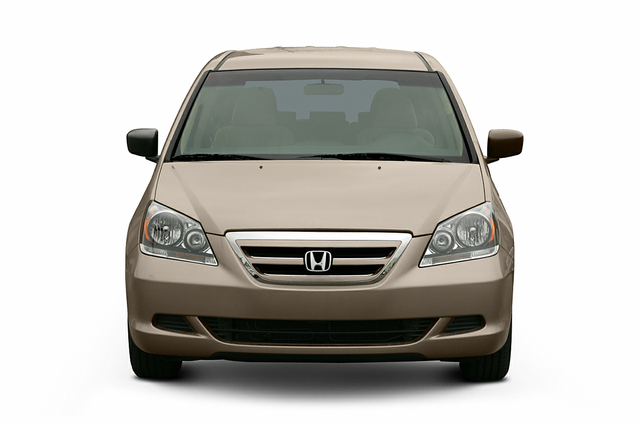 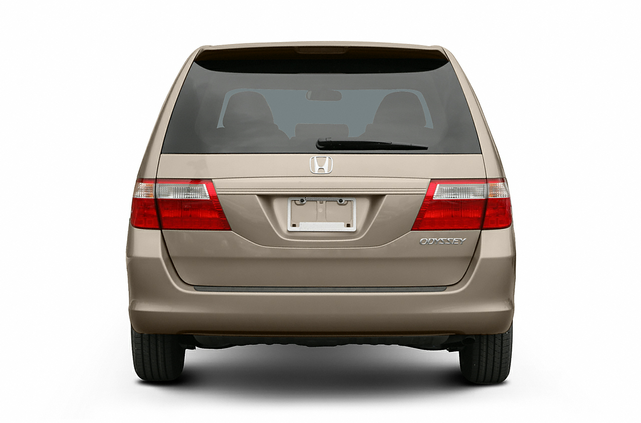 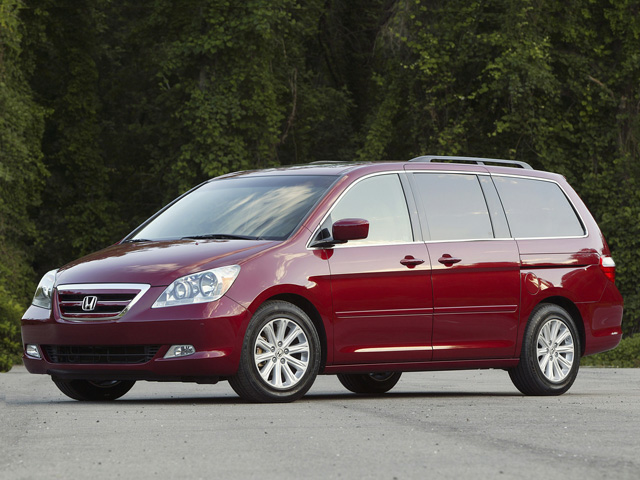 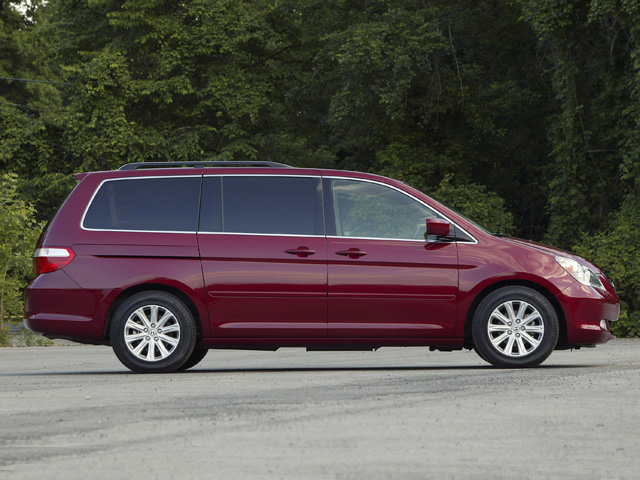 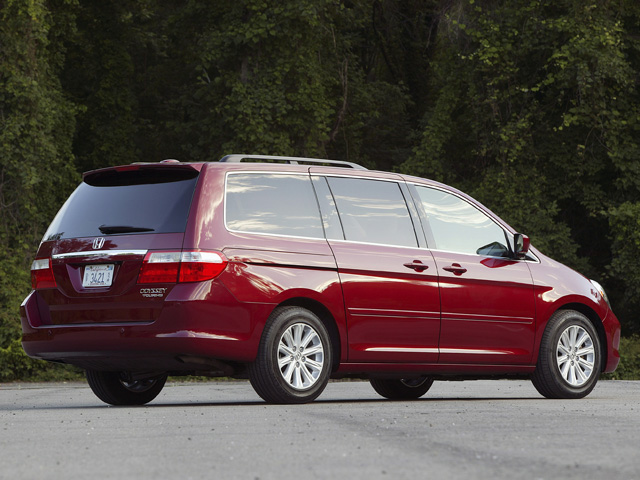 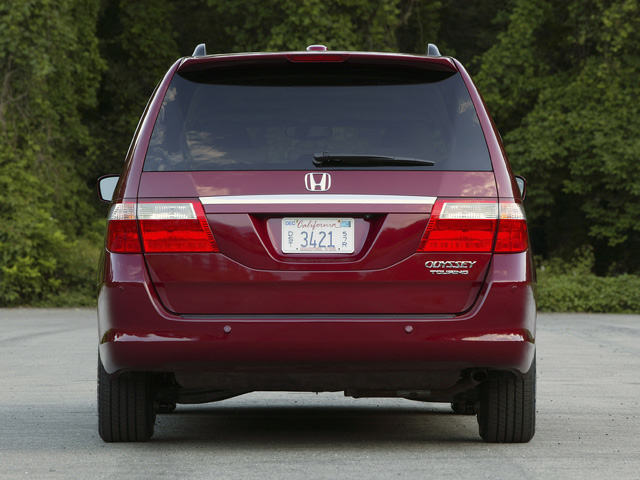 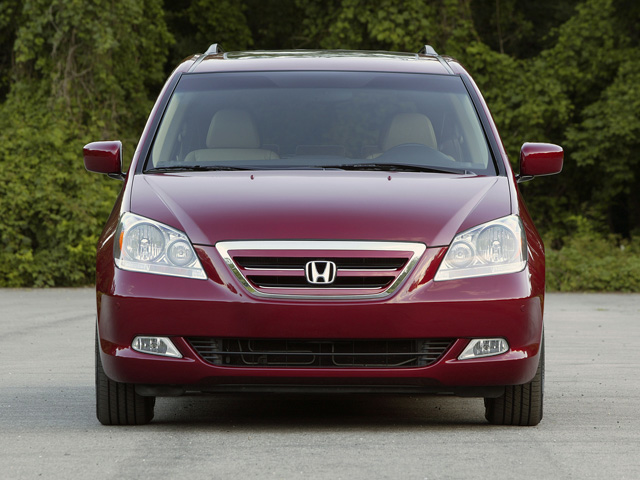 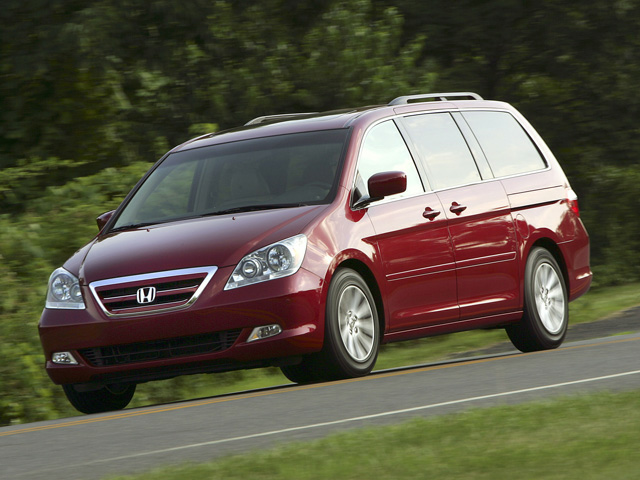 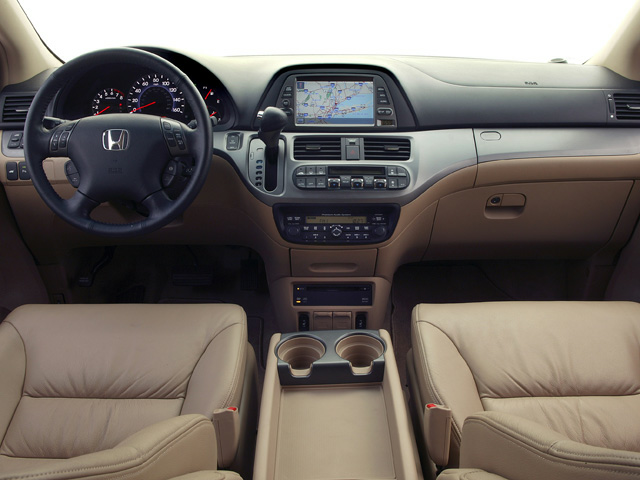 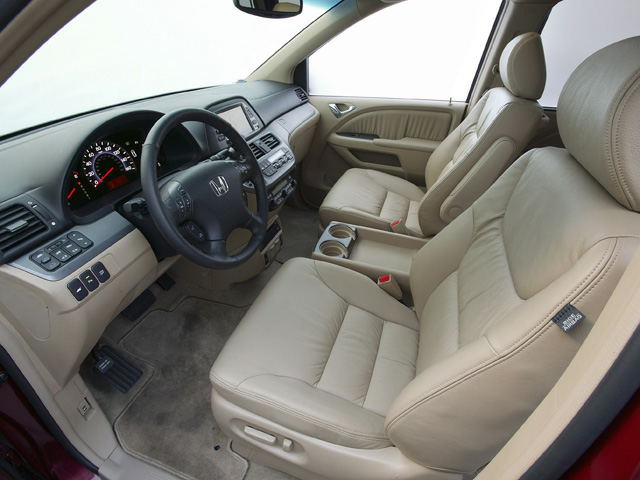 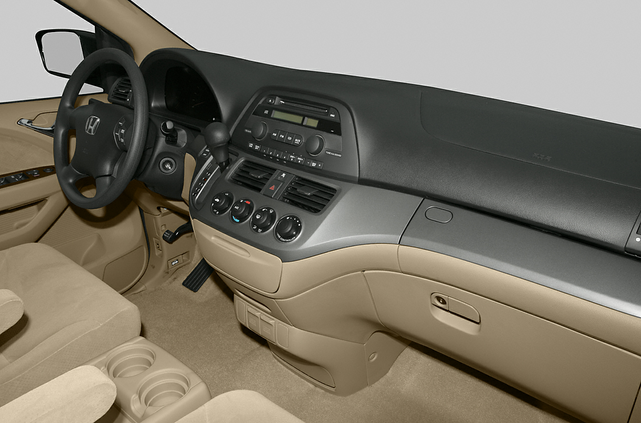 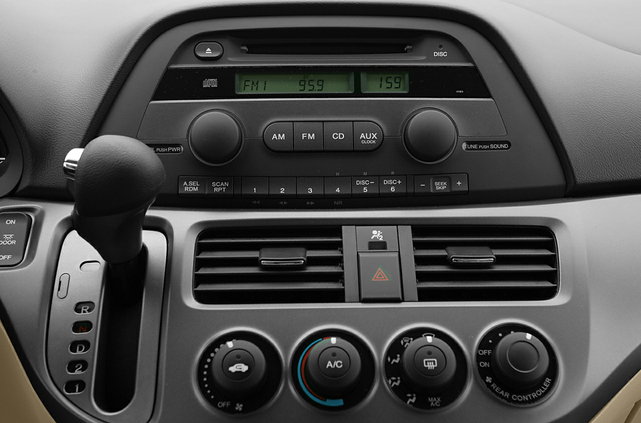 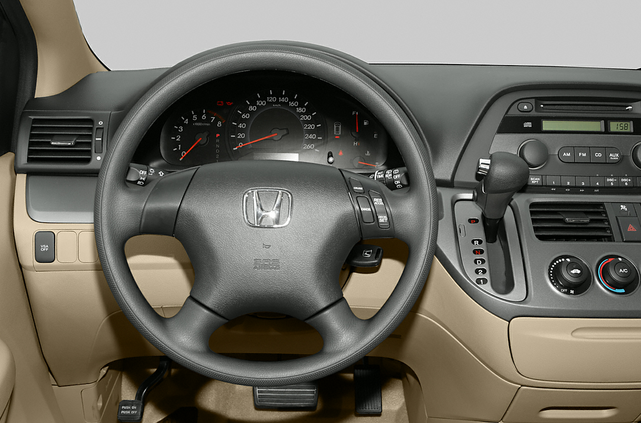 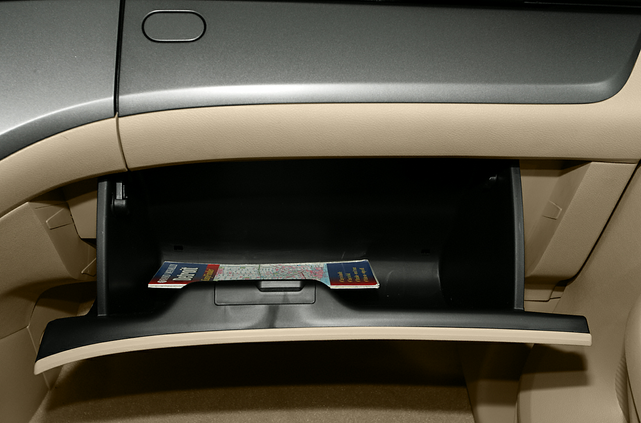 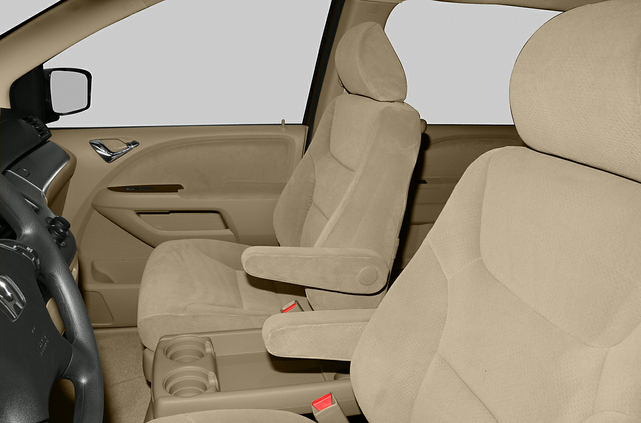 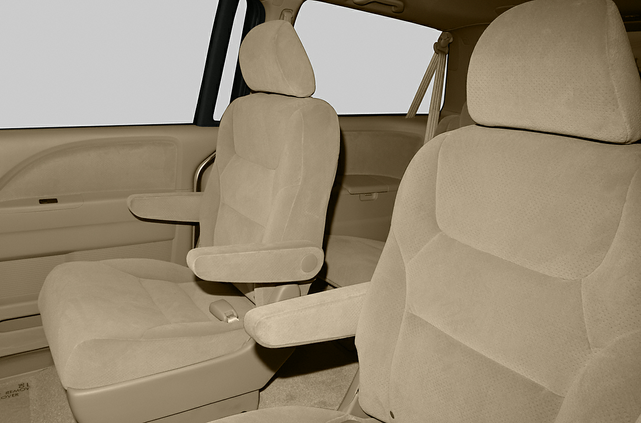 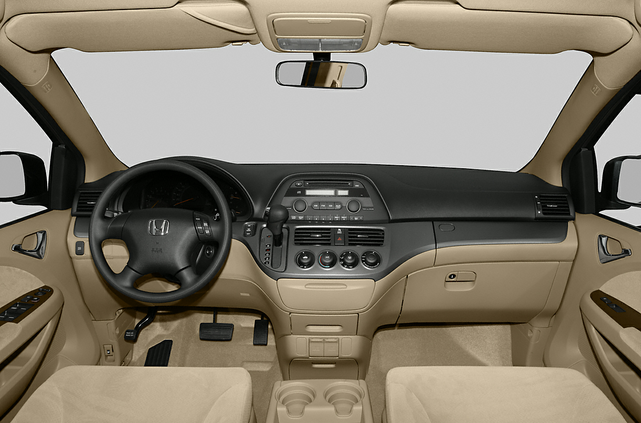 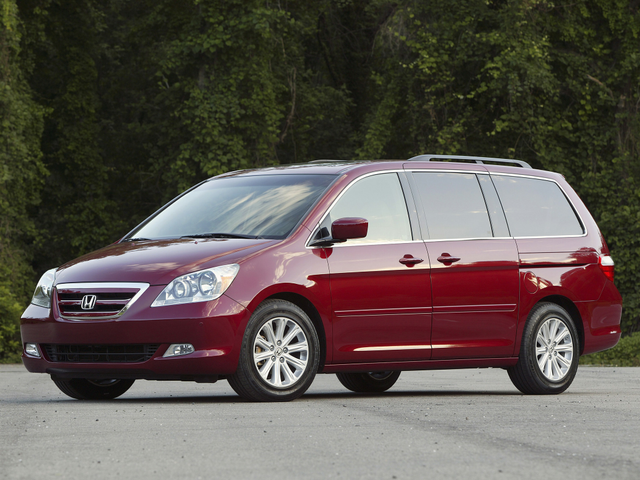