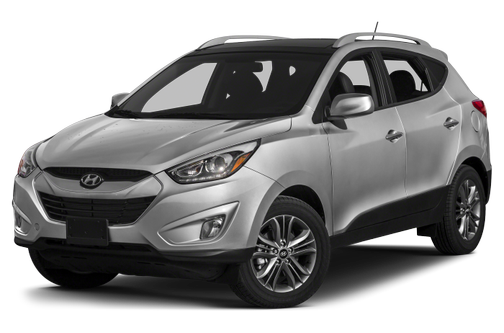 Our 2015 Hyundai Tucson trim comparison will help you decide.

The 2015 Hyundai Tucson is a five-seat compact SUV that competes with the Honda CR-V, Nissan Rogue and Subaru Forester. Trim levels include GLS, SE and Limited, all of which are available with front- or all-wheel drive.

The base GLS trim of the Tucson is newly available with a Popular Entertainment Package, which adds automatic headlights, an audio system with a 4.3-inch touchscreen, a backup camera and an eight-way power driver's seat. The Limited trim now has LED taillights.

How Does the 2015 Hyundai Tucson Compare to Other Compact SUVs?

The Tucson boasts a clean design with lots of appeal; it lacks the edginess of the Ford Escape and the tough looks of the Nissan Rogue, but will undoubtedly hit the styling sweet spot for some buyers.

The Tucson is also a vehicle that maximizes passenger room at the expense of cargo space. While its passenger room is more generous than that of its competitors, its maximum cargo capacity is just 55.8 cubic feet, significantly less than the Escape (67.8), RAV4 (73.4), and Rogue (70.0).

The most concerning point of comparison is the Tucson's crash-test scores. It earned a four-star overall rating from the National Highway Traffic Safety Administration, and was rated "poor" in several categories by the Insurance Institute for Highway Safety, which is likely to give potential buyers pause.

What Features in the 2015 Hyundai Tucson Are Most Important?

As is required in all new cars of this model year, every 2015 Tucson comes standard with an electronic stability system, front airbags and antilock brakes. The Tucson also comes with side-curtain airbags with rollover sensors, and side-impact airbags for the front seats. Optional safety features include a backup camera and active front head restraints.

Should I Buy the 2015 Hyundai Tucson?

The 2015 Hyundai Tucson is less expensive than most of its competitors, and while many of those competitors are a bit more feature-rich, the Tucson provides impressive bang for your buck in terms of its features and ride quality.

A more holistic consideration makes the Tucson less appealing. Its cargo capacity is small enough compared with its competitors to be noticeable during everyday use, and its fuel economy similarly leaves much to be desired. Perhaps the biggest concern about the Hyundai is its crash-test scores; it's reasonable to look elsewhere on that basis alone.

We love our little 2015 Tucson! Perfect size! The car just wraps around me when I get into the driver’s seat. Great little runabout! It is Red and the 2015 Tucson is the most beautiful shade of bright RED! Adorable and substantial car.

Hazard on the Road Engine seized on the freeway

I bought the 2015 Tucson GLS last year Sept 2019. The inside and exterior looks wonderful and it has bluetooth for convenience. At 70k mi the engine seized without warning on the freeway putting my family at risk. The engine blew, the hood went straight up covering the windshield. Hyundai Motor's Customer Care is looking into this. I only had the car 1 year and changed the oil to synthetic before Hyundai's yearly recommendation. This is a serious safety hazard. I bought this car to safely transport my disabled grandson to Rady Childrens Hosp. for appts. Luckily he wasn't in it when this happened

October 4, 2020
By Torie Carbajal from Edmond, Oklahoma
Owns this car

This car meets all my needs. Great on gas, small Suv, leather interior wish this trunk was a little bigger but over all, great car.

Rating breakdown (out of 5):
0 people out of 0 found this review helpful. Did you?
Show full review
See all 53 consumer reviews 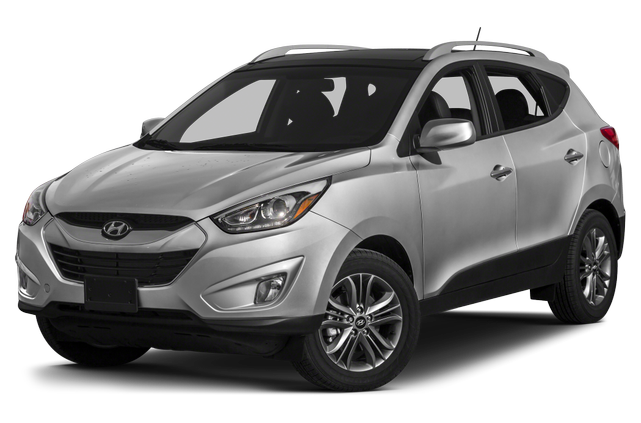 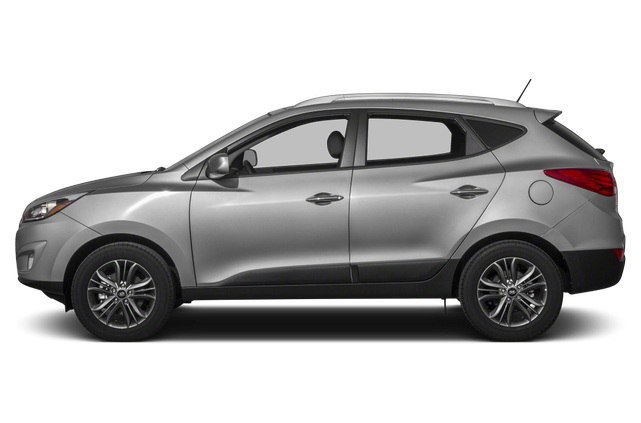 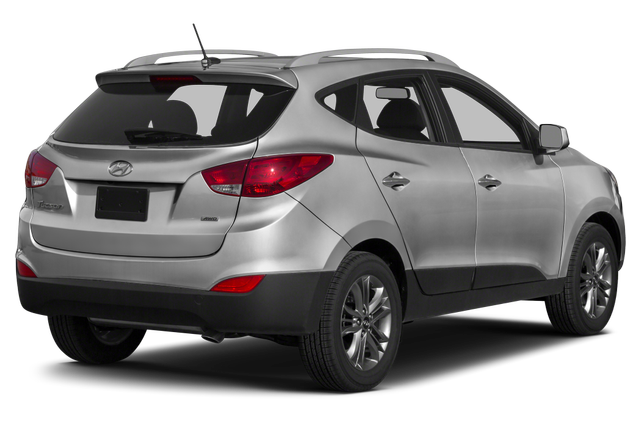 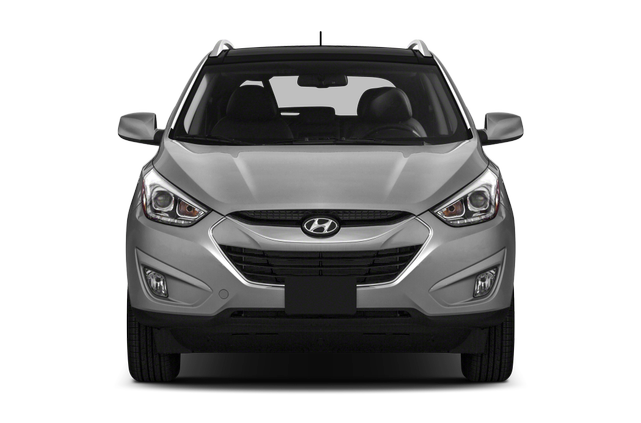 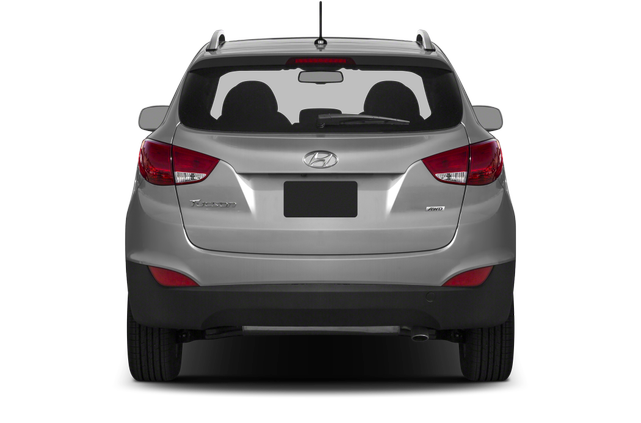 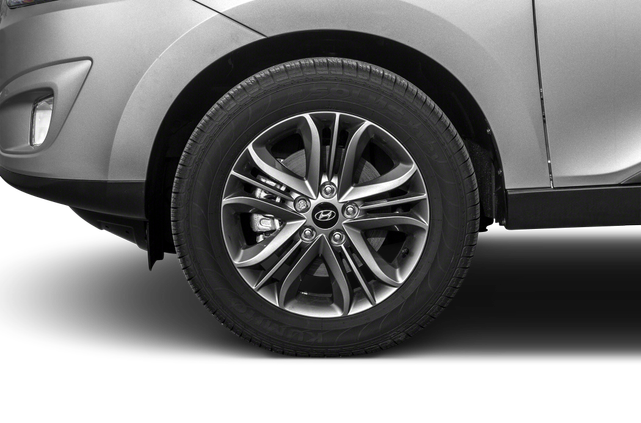 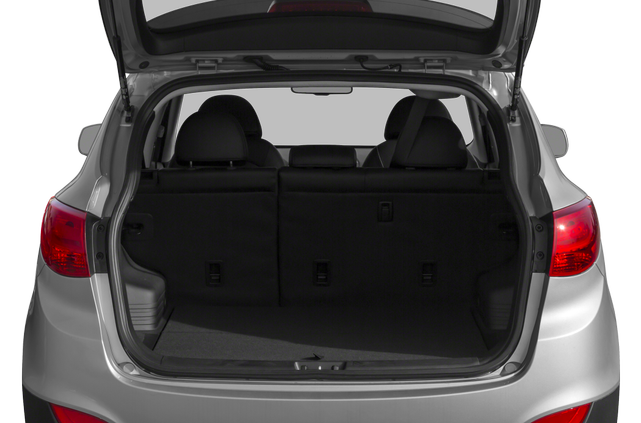 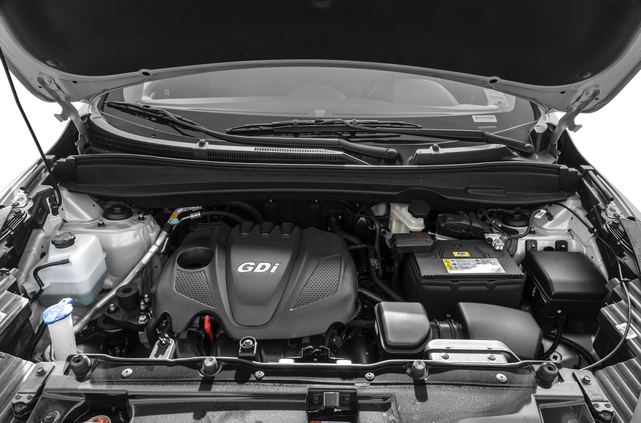 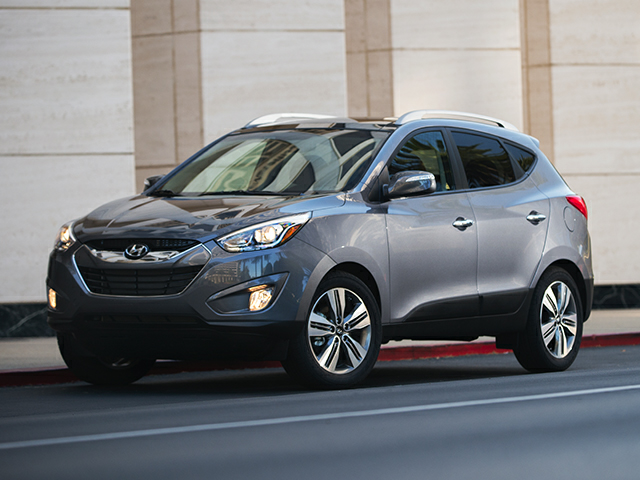 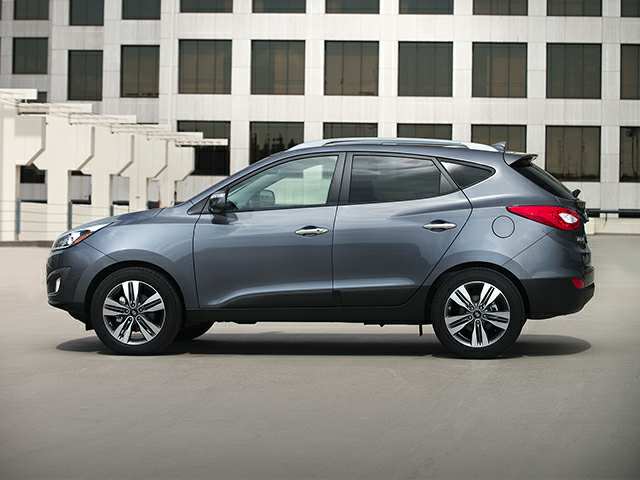 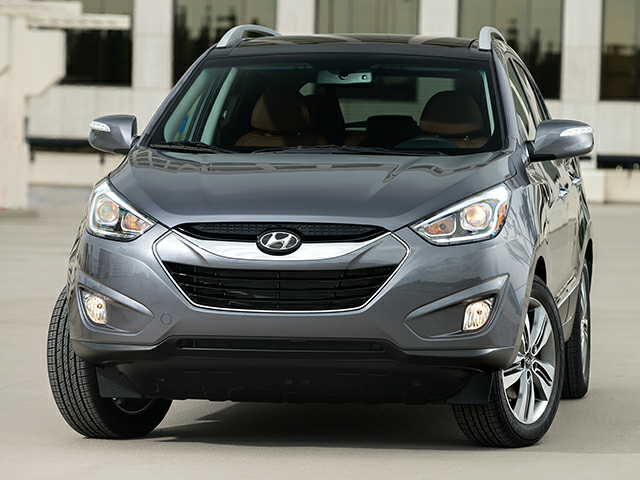 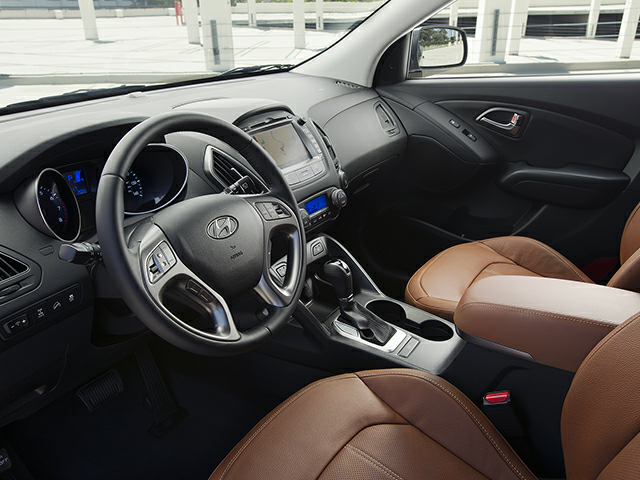 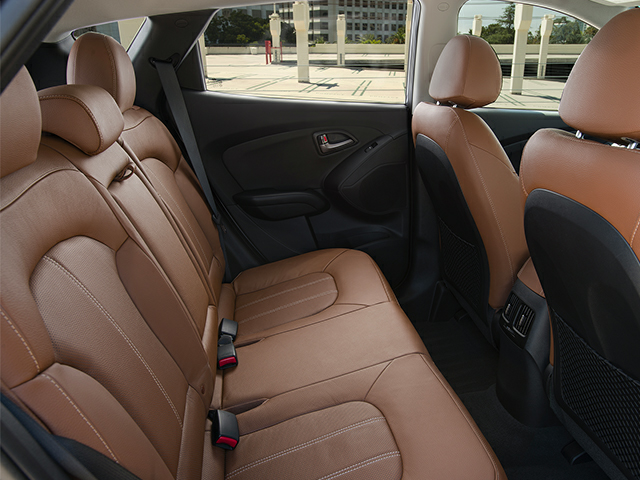 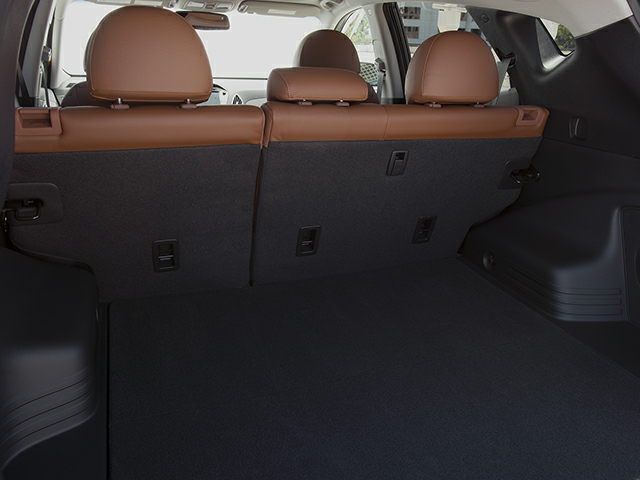 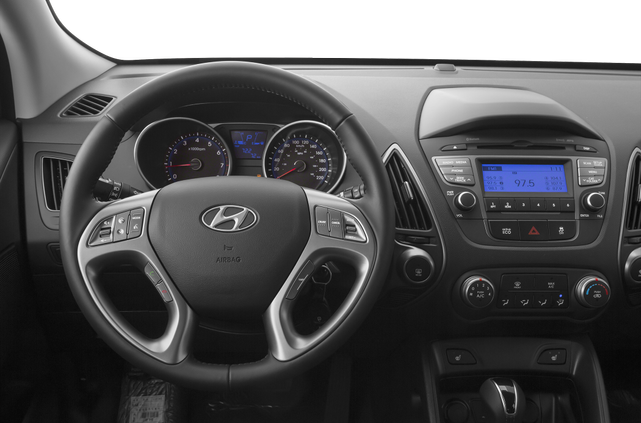 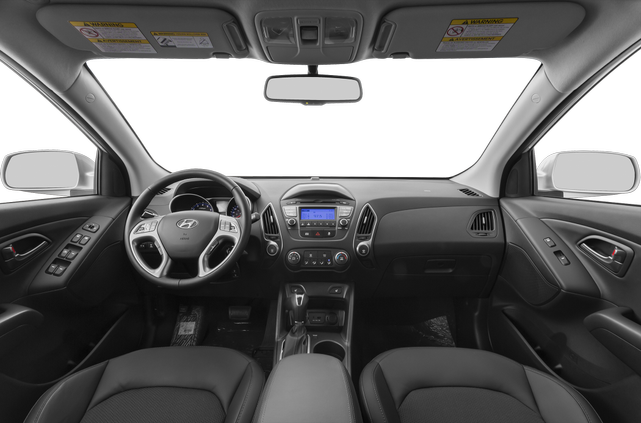 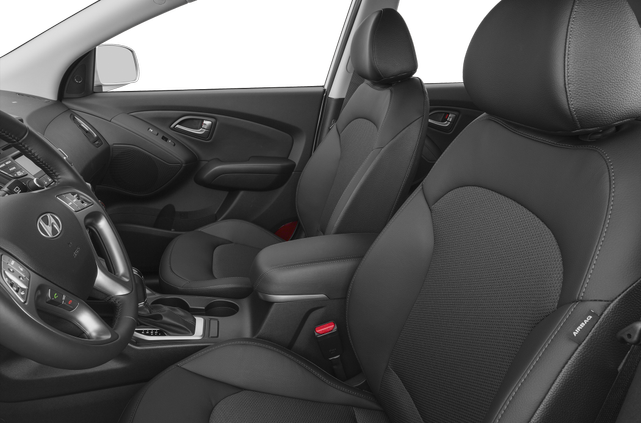 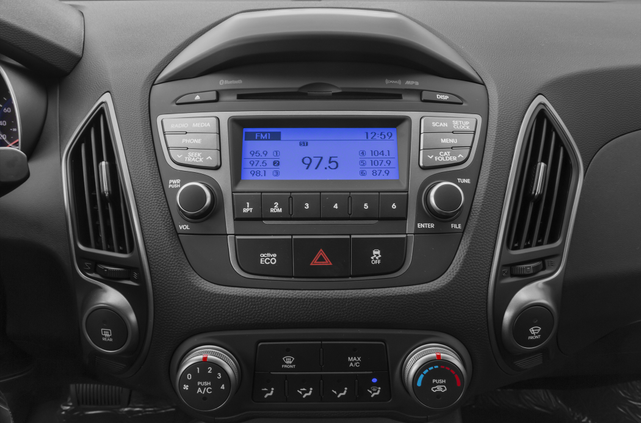 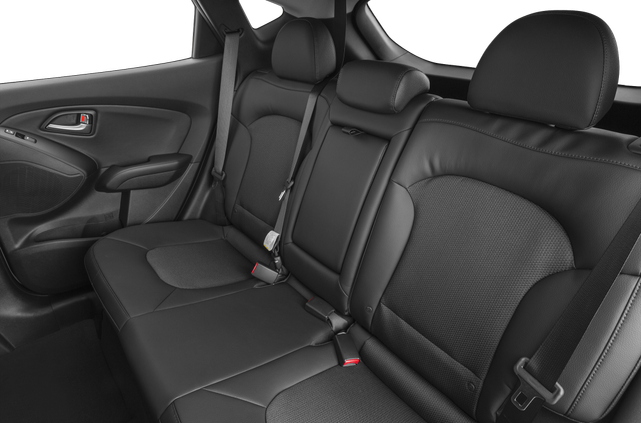 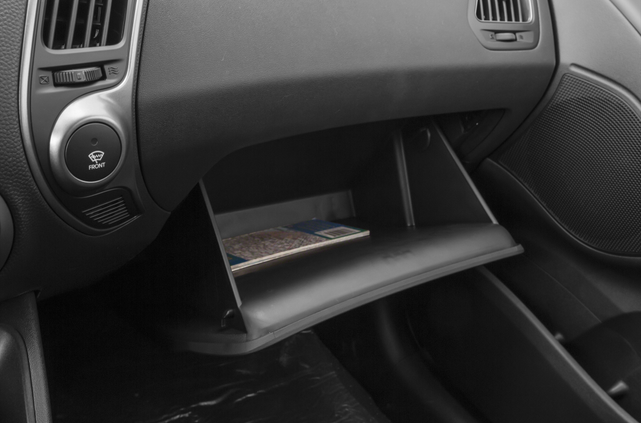 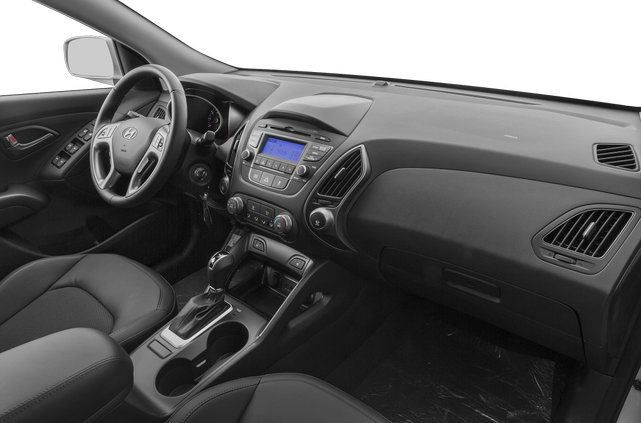 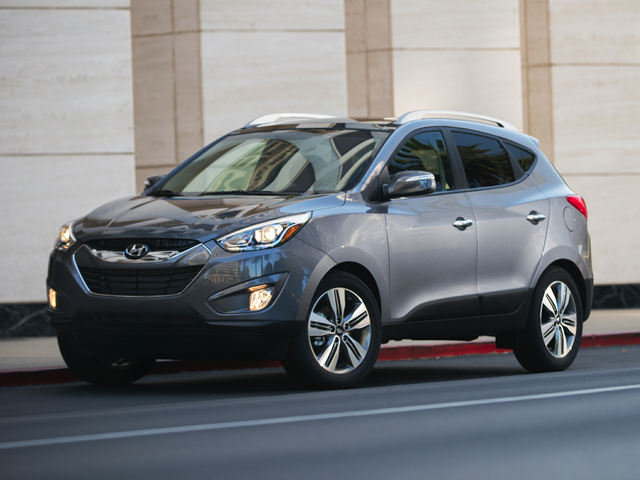 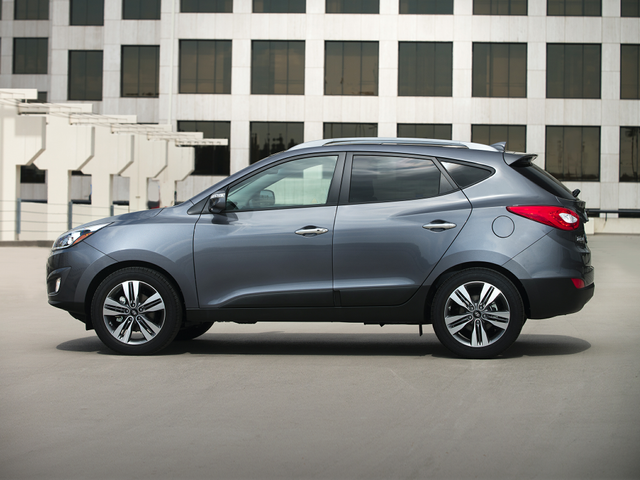 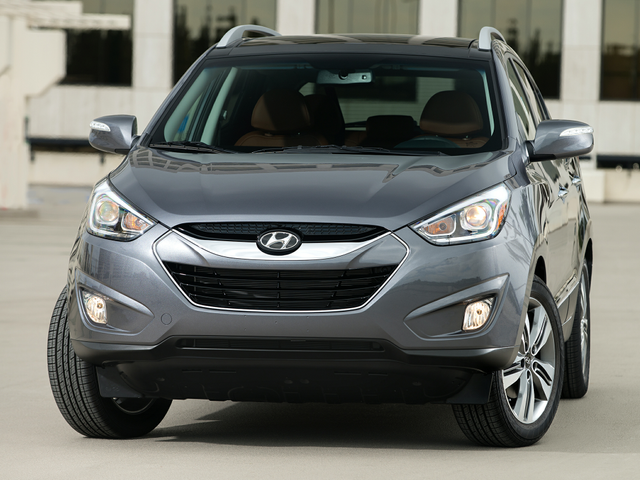 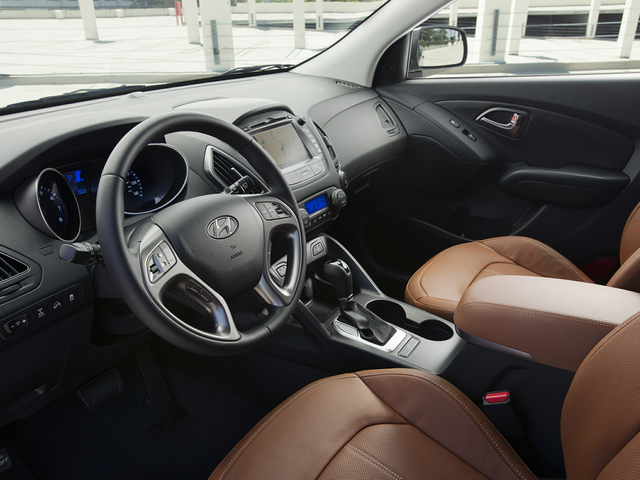 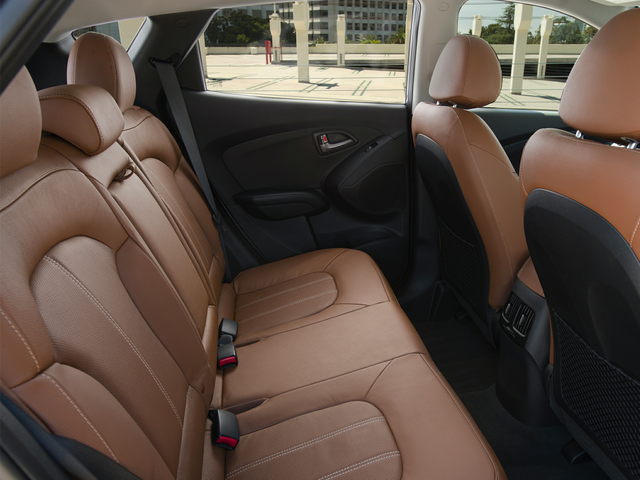 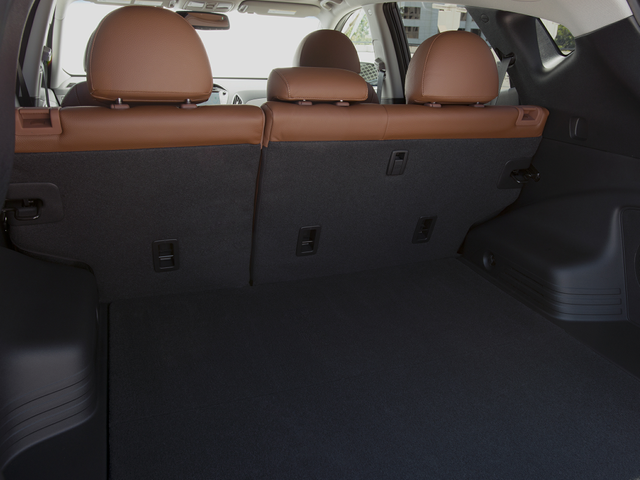