Our 2002 Nissan Pathfinder trim comparison will help you decide.

Built from the same design as the Infiniti QX4, the Pathfinder has fewer amenities and an appreciably lower sticker price. Nissan also sells the Xterra, which is based on the Frontier pickup and priced below the Pathfinder.

Exterior
Though it displays a typical SUV appearance overall, the Pathfinder has a neatly tapered rear end. It has a 106.3-inch wheelbase and an overall length of 182.7 inches  5 inches longer than the Xterra. Standing about 68 inches tall, the Pathfinder measures close to 70 inches wide and has four side doors. The rear liftgate has a window that flips up.

Interior
All Pathfinders seat five, though foot room for backseat occupants might be tight beneath the front seats. Instrument clusters in the XE and LE models have black markings on a white background, in contrast to the SEs gauges, which have a titanium background and colors that reverse at night. Large, convenient controls operate the climate and audio systems. Optional duplicate audio controls on the steering wheel include an on-off switch. A 60/40-split rear seat folds to create 85 cubic feet of cargo space.

Under the Hood
One engine, two transmissions and two drive systems are available for the Pathfinder. The 3.5-liter V-6 engine develops 240 hp in the automatic and an additional 10 hp with a manual shift. The Pathfinder SE has a four-speed-automatic or five-speed-manual transmission; XE and LE models come only with the automatic gearbox.

The Pathfinder can have rear-wheel drive or a part-time four-wheel-drive system, which is intended for use on slippery surfaces. The 4WD system can be engaged or disengaged at up to 50 mph by using a floor-mounted transfer-case lever. The Pathfinder LE 4×4 has a push-button All-Mode 4WD system that permits up to 50 percent of available torque to reach the front wheels when needed.

Safety
Antilock brakes are standard. Side-impact airbags are part of an optional leather package for the LE and SE models.

Driving Impressions
The Pathfinder is a mighty smooth operator  a true pleasure to drive and ride in, delivering plenty of performance to boot. Ride quality reaches close to gentle, and it gets choppy only on washboard surfaces. Despite the soft ride, handling ranks above average as the Pathfinder maneuvers easily and adeptly, staying relatively flat in curves and corners. Little or no correction is needed on straightaways. An easy-acting automatic transmission delivers prompt gear changes.

Seats are comfortable and supportive. The backseat is as inviting as the front seat, with fine legroom, if not quite as much headroom. In short, the Pathfinder is very carlike, in the best sense of the word, and actually smoother-riding than the related Infiniti QX4.

This is one of if not the greatest SUV ever sold.

October 27, 2022
By Tommy from Hanover Colorado
Owns this car

I paid $3150 for this car over 7 years ago. 315,000 miles and still running strong. Engine and transmission are smooth and everything still works. This is the most reliable car I’ve ever owned I would recommend this vehicle to anyone looking for good reliable transportation on a budget. Best $3150 ever spent

January 8, 2021
By willwright from Catterick, Yorkshire
Used to own this car

Just flipped my 2008 Pathfinder on a motorway in the snow at 70mph. Turned over twice down an embankment abs walked away because it saved my neck.

Rating breakdown (out of 5):
7 people out of 7 found this review helpful. Did you?
Show full review
See all 36 consumer reviews 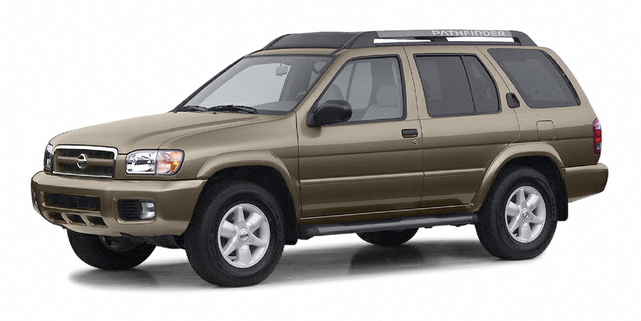 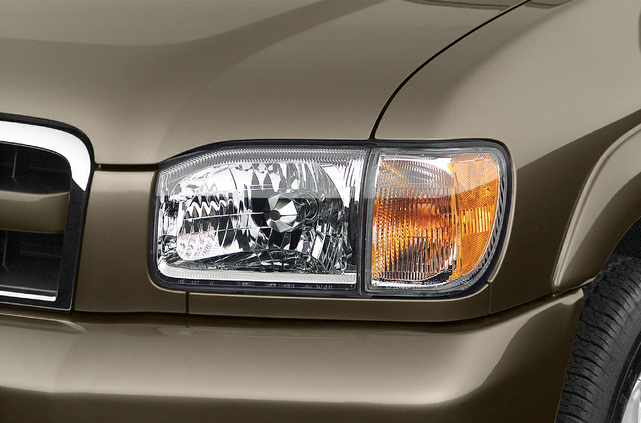 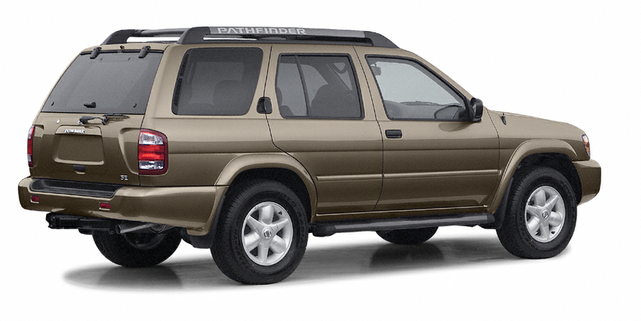 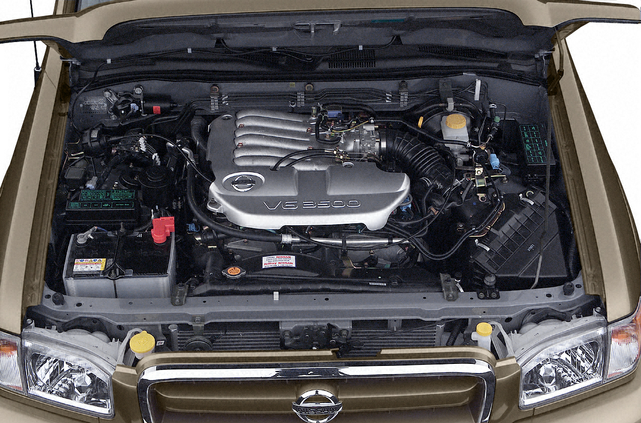 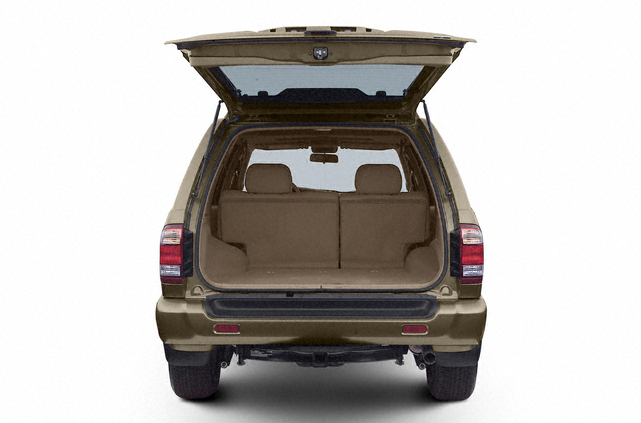 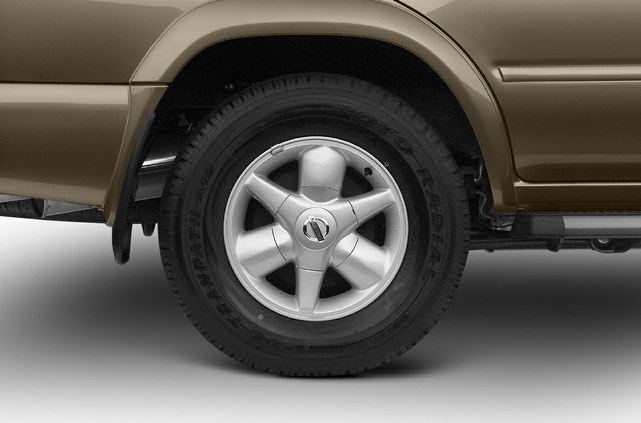 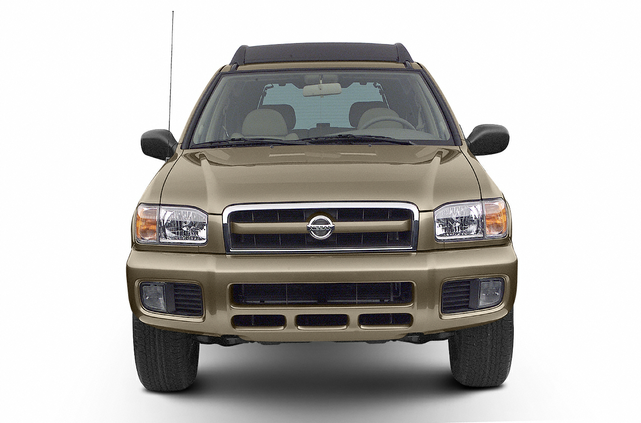 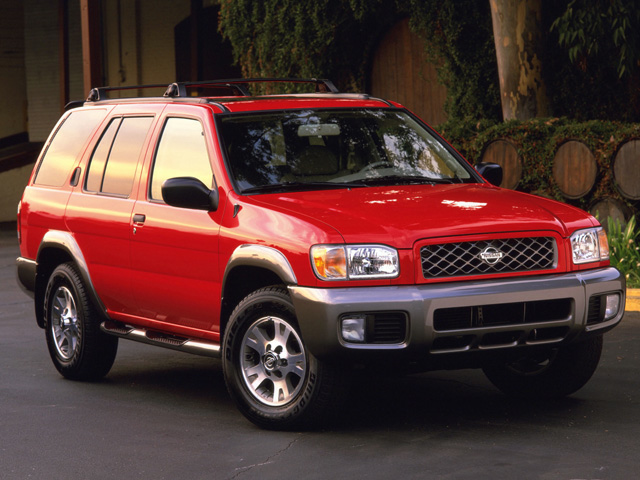 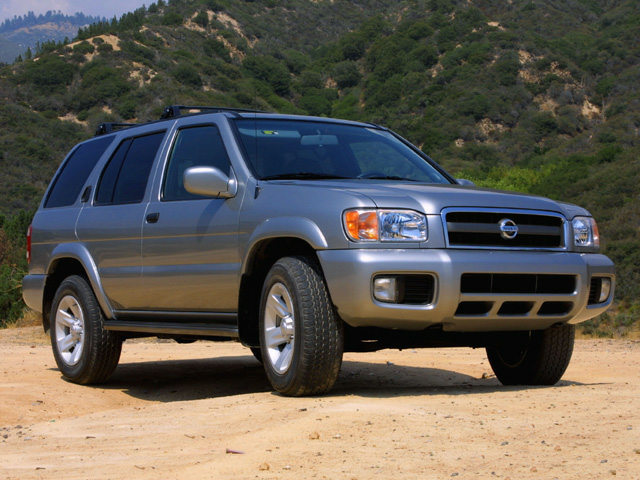 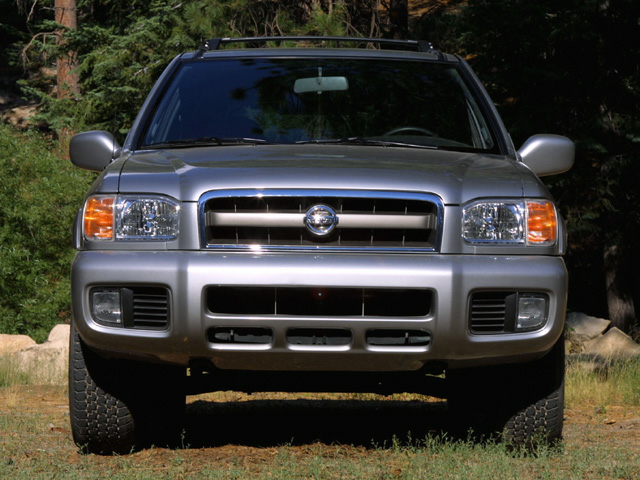 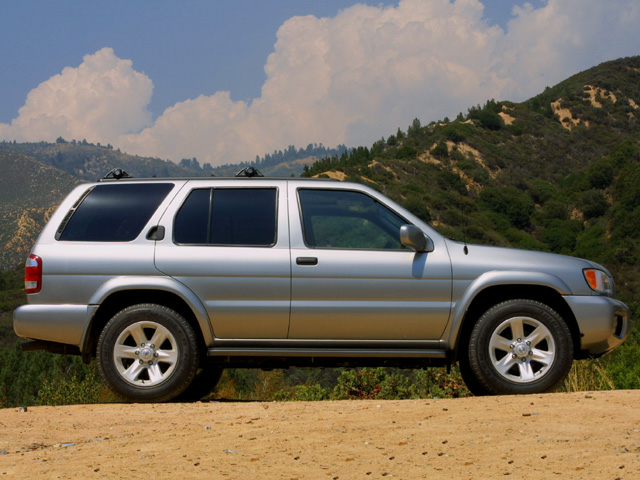 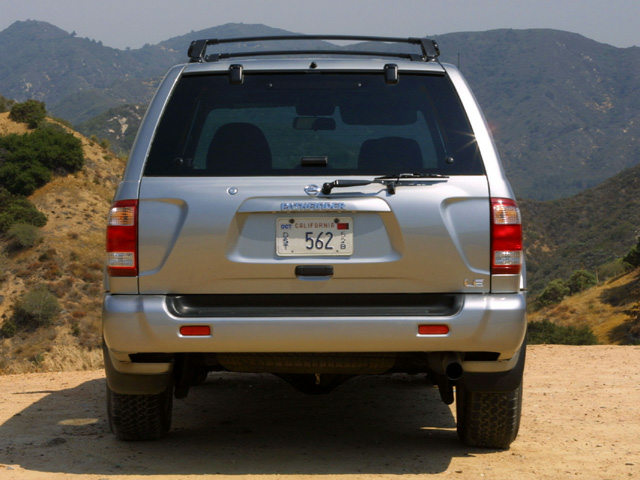 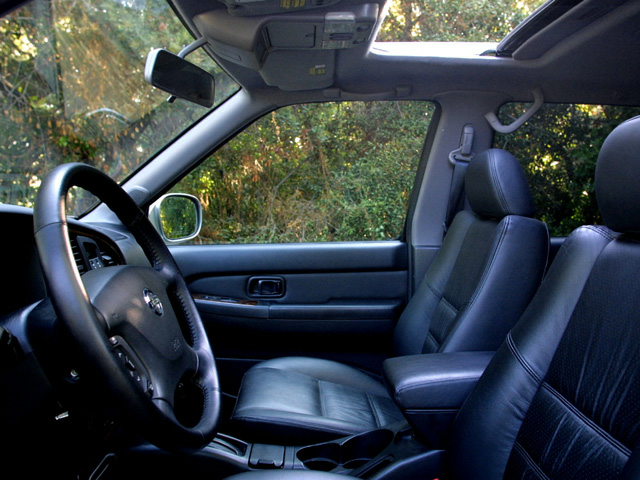 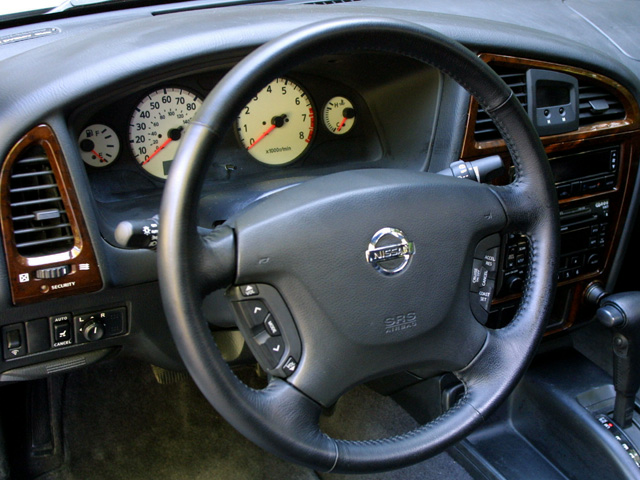 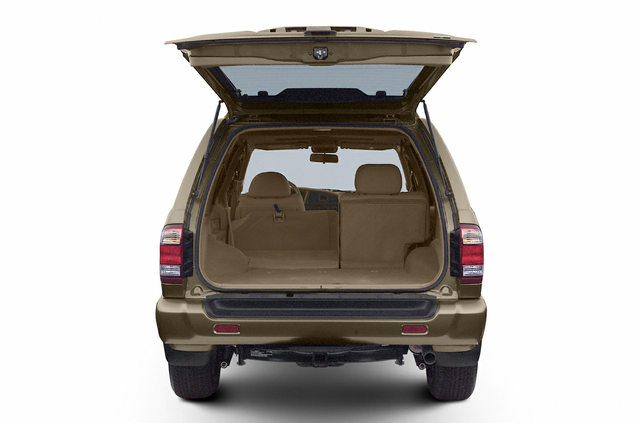 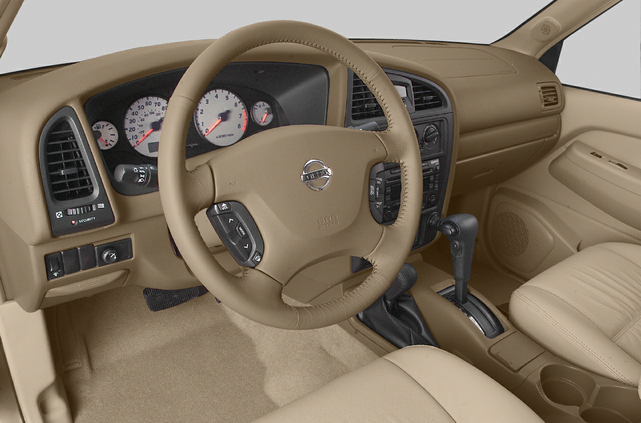 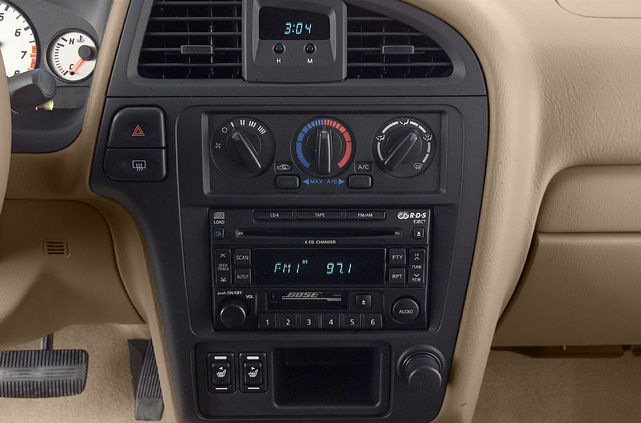 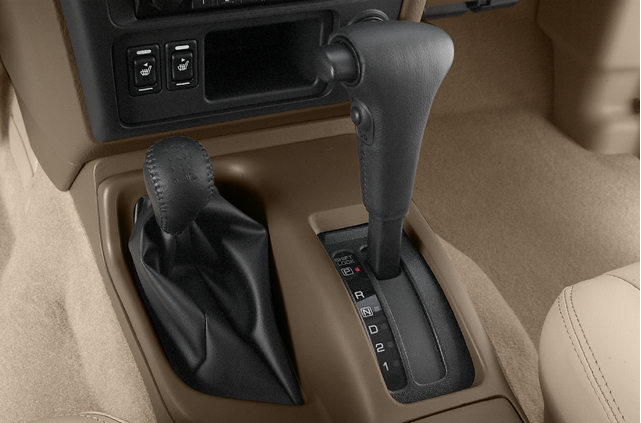 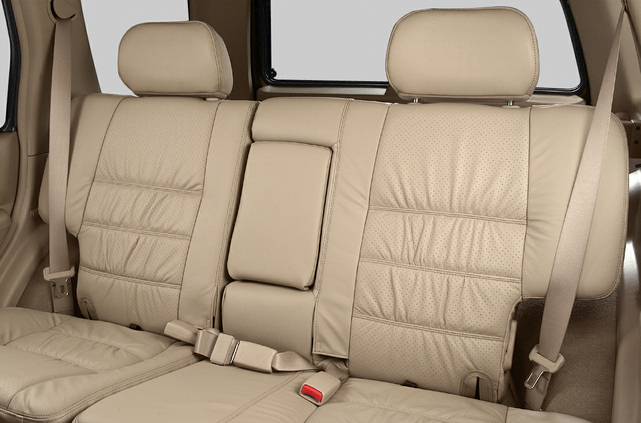 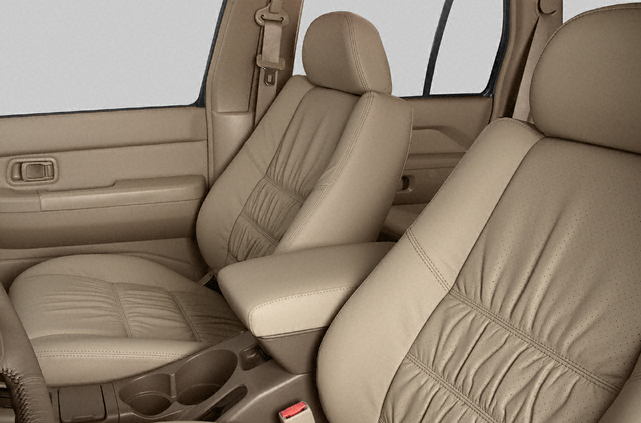