Our 2003 Chrysler Voyager trim comparison will help you decide.

Vehicle Overview
Like its posh Town & Country companion, the lower-priced Chrysler Voyager gains optional power-adjustable pedals during the 2003 model year. Three Voyager trim levels were sold in 2002, but the 2003 lineup includes only two versions of the LX: one with a four-cylinder engine and the other with a 3.3-liter V-6. Offered only in short-body form, all Voyagers have front-wheel drive and a four-speed-automatic transmission.

Until 2001, the Voyager wore a Plymouth badge. When that longtime make was discontinued, Chrysler adopted the Voyager name for its less-costly minivan.

Fewer amenities are available in the Voyager than in the Town & Country. The Voyager is closely related not only to the longer, higher-priced Town & Country but also to the popular Dodge Caravan. All DaimlerChrysler minivans were redesigned and enlarged for the 2001 model year.

Interior
Seven occupants fit in the Voyager, which has bench seats for the middle and third rows. Unlike the Honda Odyssey and Mazda MPV, the Voyager lacks a third-row seat that folds into the floor; instead, it may be equipped with an optional 50/50-split third-row bench. Quad Command seating is an option that features second-row buckets instead of a bench seat.

A cassette stereo system is standard, and a CD player is optional. Power windows, locks and mirrors and an electric rear defroster are part of the Popular Equipment Package that is included with V-6 models. Adjustable pedals with a 2.75-inch range are optional.

Under the Hood
Voyagers are offered with a choice of two engines, and each mates with a four-speed-automatic transmission. The 2.4-liter dual-overhead-cam four-cylinder engine produces 150 horsepower, while the 3.3-liter V-6 is rated at 180 hp.

Safety
The front airbags have multistage inflation. Side-impact airbags and antilock brakes are optional. Seat belt pretensioners for the front seats and child-safety seat tethers for the second and third rows are standard.

Driving Impressions
Chrysler and Dodge still produce the minivans to beat. Lively acceleration from a standstill with the 3.3-liter V-6 engine is not quite matched by the Voyagers passing and merging prowess, but performance is more than adequate. Typical buyers will probably decide that the four-cylinder model lacks sufficient strength.

All DaimlerChrysler minivans handle with a relatively light touch, but not in a disconcerting manner. They feel secure on the highway and are easy to drive, with no unpleasant surprises to mar the experience. The Voyager maneuvers adeptly in urban driving and is confident and capable in difficult spots or bad-weather situations.

Generally, the Voyager is quiet, but wind and road noise can be heard at times. Quality problems of the past appear to have been resolved, and the current minivans seem well constructed and refined. One annoyance is the parking-brake release lever, which is a long reach for the driver.

FUGLY van but lots of space and drives fine

September 13, 2017
By Rbegley from palmer
Owns this car

Will get you to point a to b but definitely not the prettiest. oh well for the money it's definitely a car you can drive into the ground

It gets the job done

Not a very flashy car but it will get you from point a to point b. The 3 rows to the van is slightly over the top with with my lifestyle it's a bit too much room but for the most part it isn't god awful with gas mileage. Thankfully.

January 28, 2014
By Mari from Wilmington CA
Owns this car

I bought this car used in 2004 after I turned in my leased Jeep Cherokee. I didn't work so I settled for less expensive vehichle. It only had 2000 miles and we got it and never had an problems. We did all the required oil/tune up maintenance. I have 3 boys we have had to remove the seats (Easy to remove) to accomodate for bikes and camping gear. We have travelled from Los Angeles to Seattle WA witout issues. It allows for lots of storage. I have fit 3 full aize bikes in it. Passengers travel very comfortable. drives very smooth. My AC went out and only works at MAX but I have to take it in to get checked out.I loved this little van. I only have cranked windows and no automatic door locks so it took a while to get used to but nonetheless it has been very reliable. I am now ready for new car after 10 years ownership. 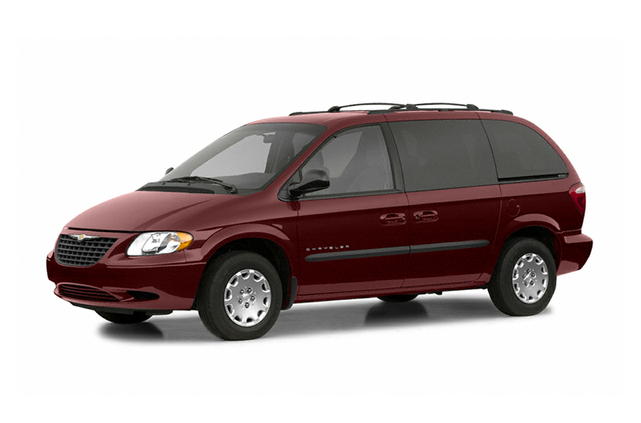 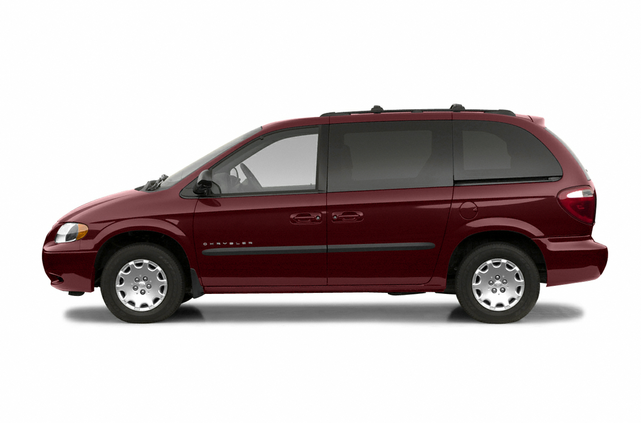 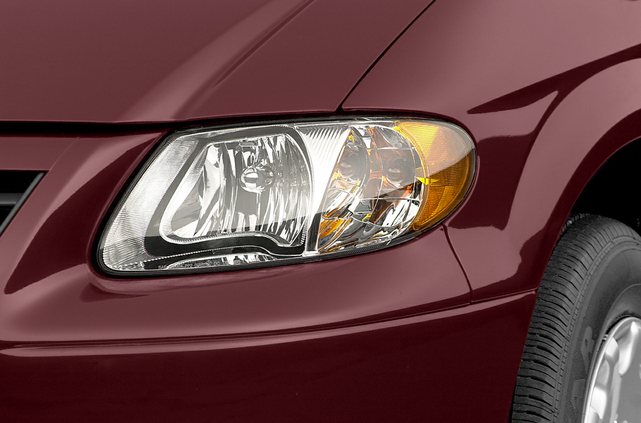 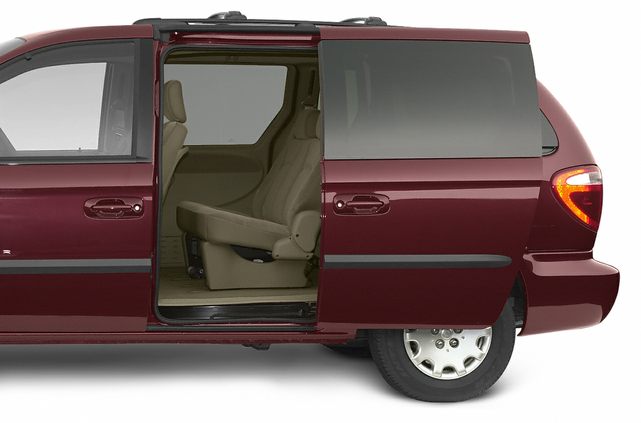 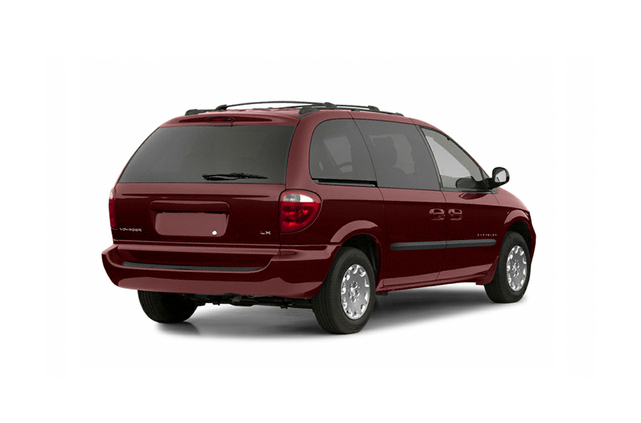 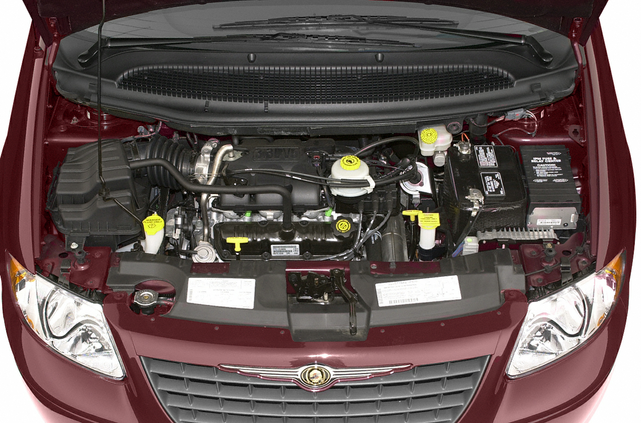 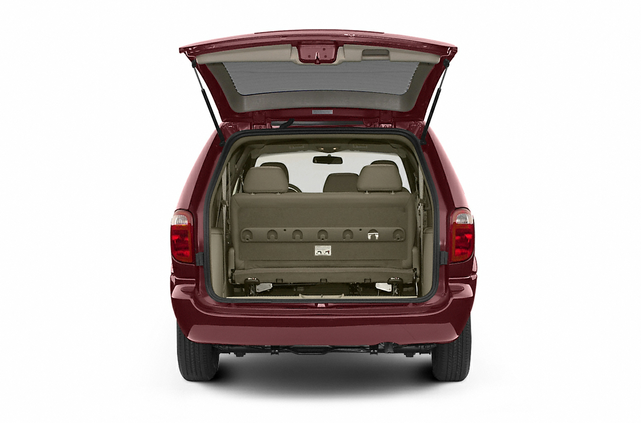 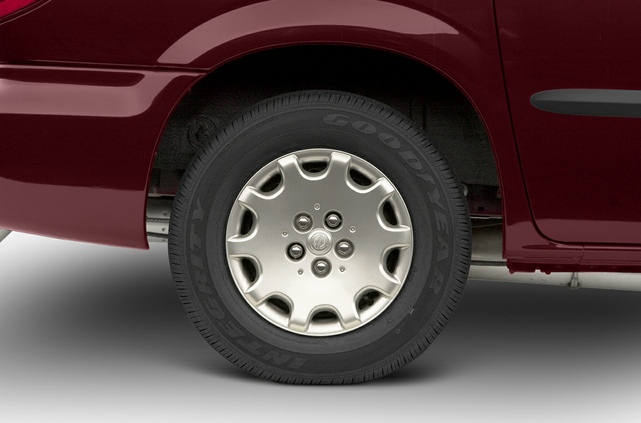 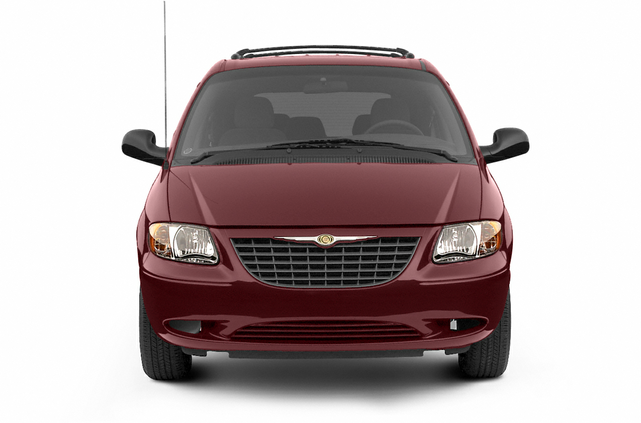 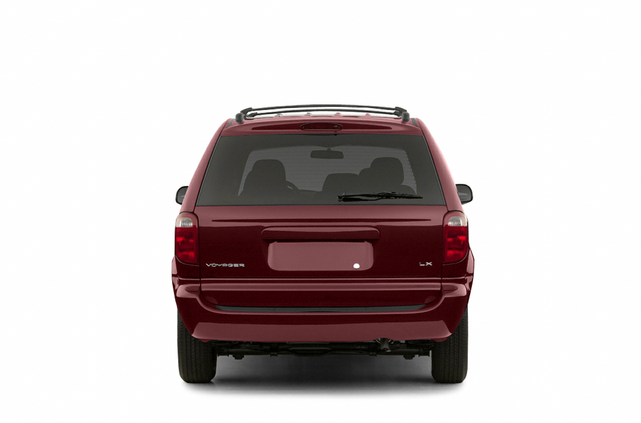 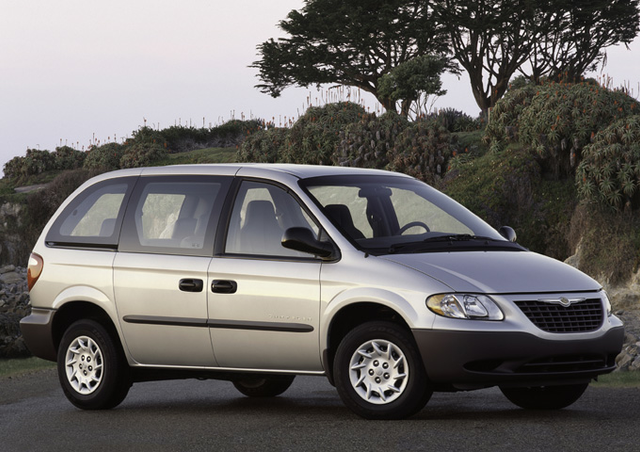 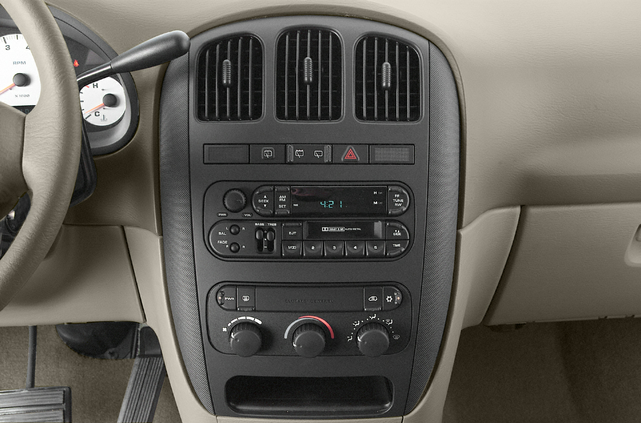 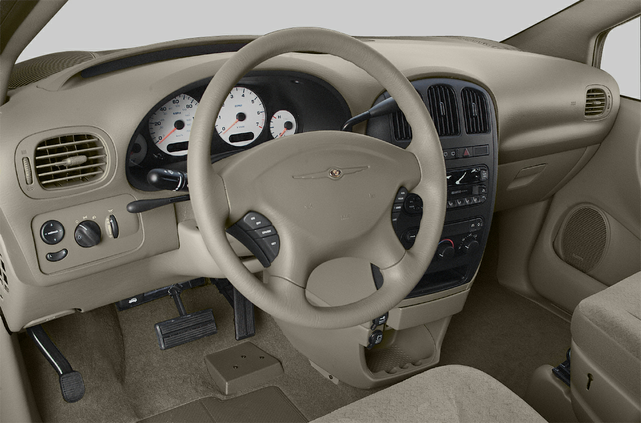 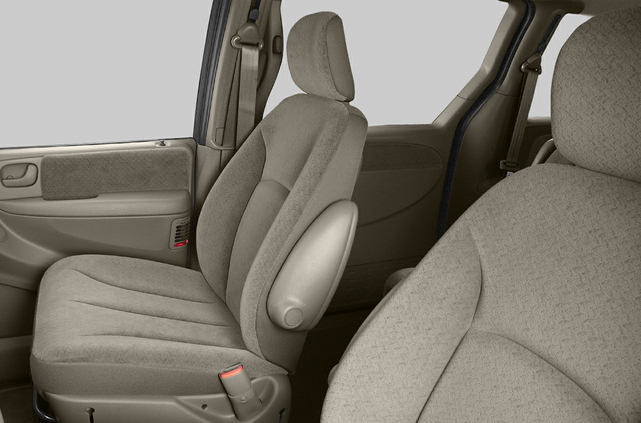 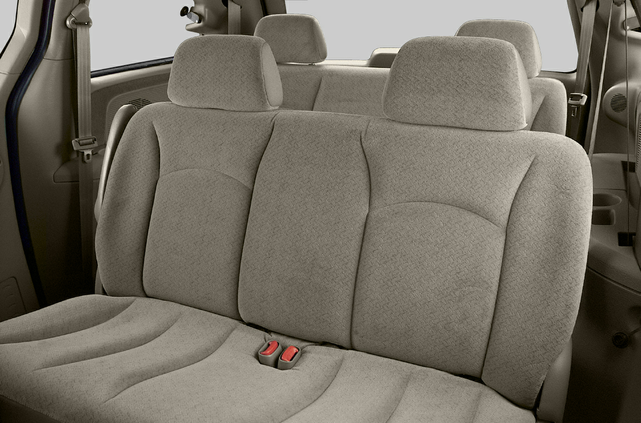 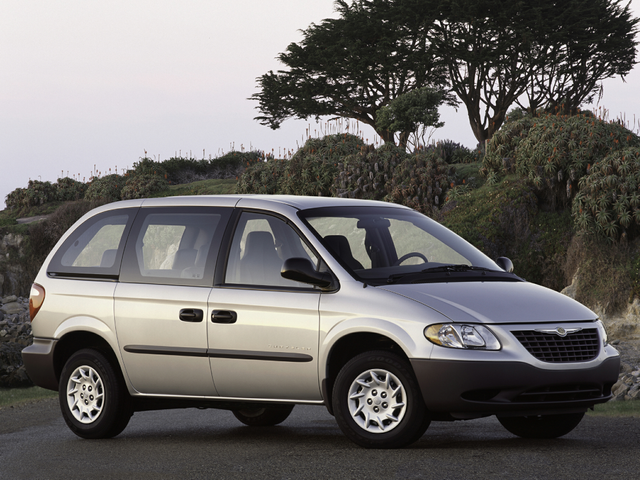