Our 2015 Nissan Versa trim comparison will help you decide.

Nissan has updated its Versa subcompact sedan, addressing some of the issues that the press and public have had with the roomy entry-level car while holding the line on its low price.
ExteriorThis is just a mild refresh of the Versa, with changes fairly limited. A new front grille, headlights, fog-light surrounds and wheels comprise the external changes, but the updates don’t look especially new, just different. Larger headlights give the Versa a wide-eyed appearance meant to align the car with the rest of Nissan’s lineup.
InteriorInterior updates include a new center stack that looks better than the Versa’s outgoing plastic version, a nicer steering wheel and standard Bluetooth connectivity. As with most new small cars today, you can option a 2015 Versa with all manner of electronic goodies, including a 5.8-inch touch-screen with app capability, voice commands and navigation. The Versa’s surprisingly roomy interior remains a strong point, with one of the biggest passenger cabins in its class and a copious 14.9 cubic feet of trunk space.
Under The HoodThe powertrain is unchanged. It remains a 109-horsepower, 1.6-liter four-cylinder engine that’s mated to either a five-speed manual or four-speed automatic transmission in the base S trim or a standard continuously variable automatic transmission in the S Plus, SL and SV trims. Fuel economy is also unchanged for the Versa.

The Nissan versatile 2015 is definitely worth owni

This by far was the smoothest transaction of my life. So professional and attentive to detail. I will never buy a vehicle from anywhere else.

Rating breakdown (out of 5):
7 people out of 8 found this review helpful. Did you?
Show full review
3.3

The ignition lock is not working. Cant start car.

Ignition lock doesn’t work. Cant start car. Only has 54,000 miles. Brakes squeak when applied. Dealership says that’s normal. Has since purchased new. 64 years old. Had several cars never had these problems Have 164,000 miles on my 2006 Chevy. More reliable than the Nissan. Going back to chevy

Rating breakdown (out of 5):
10 people out of 10 found this review helpful. Did you?
Show full review
See all 103 consumer reviews 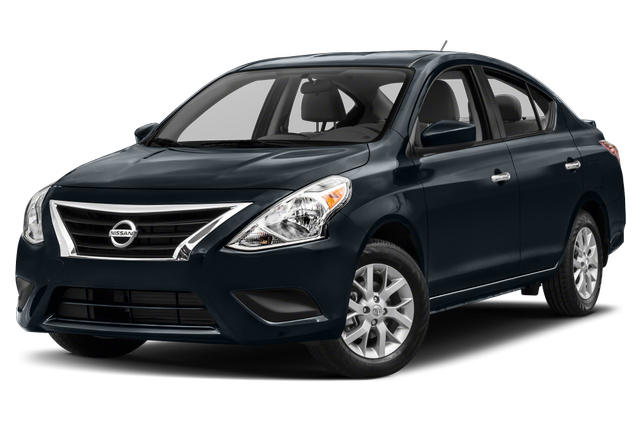 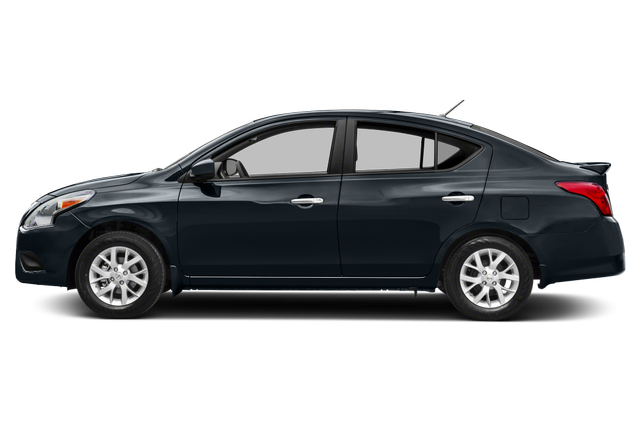 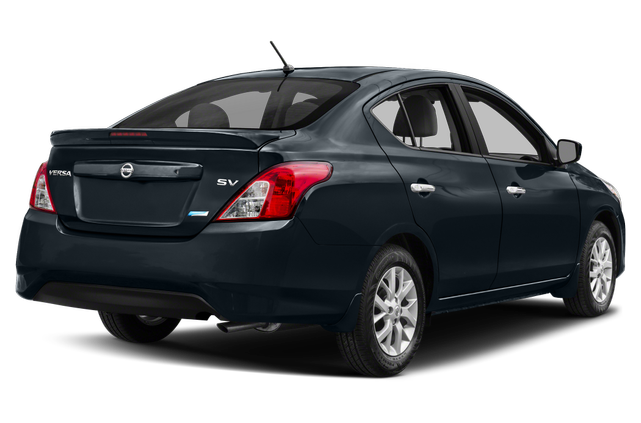 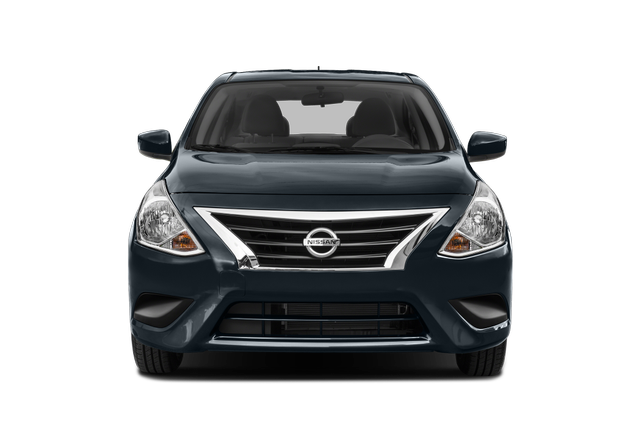 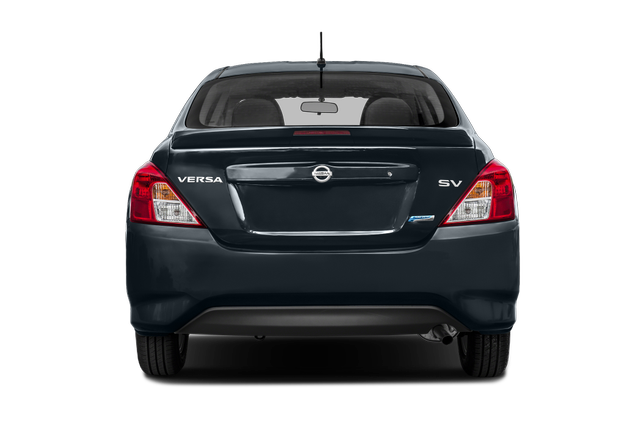 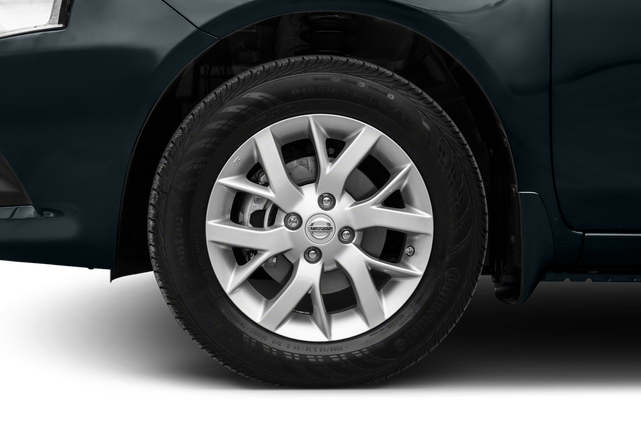 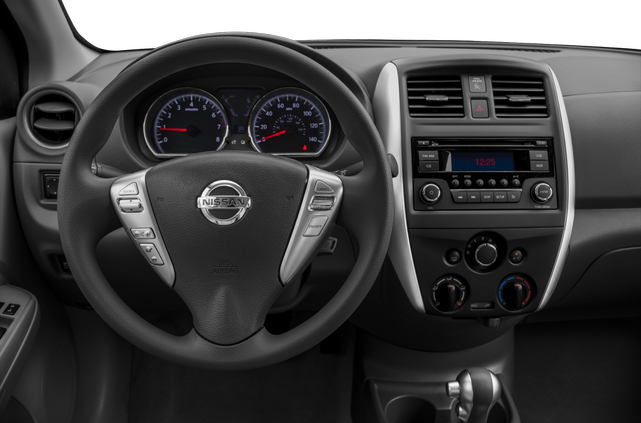 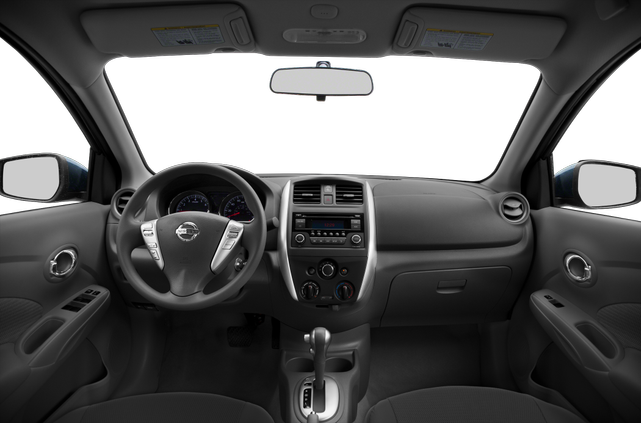 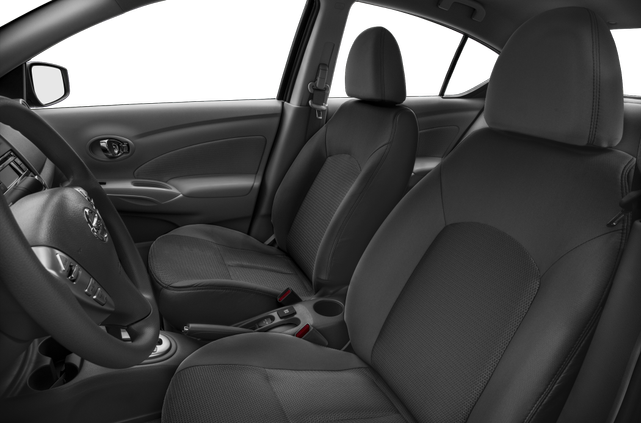 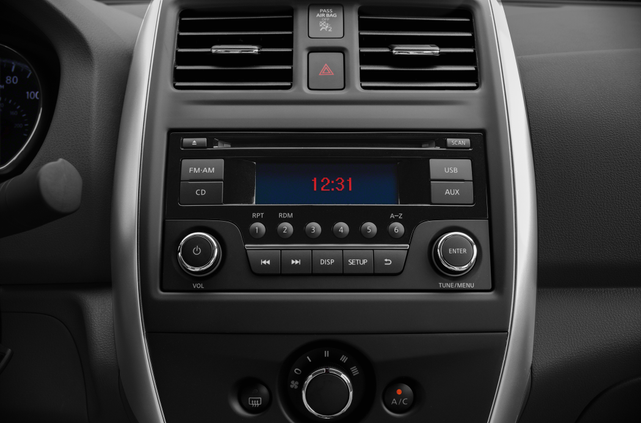 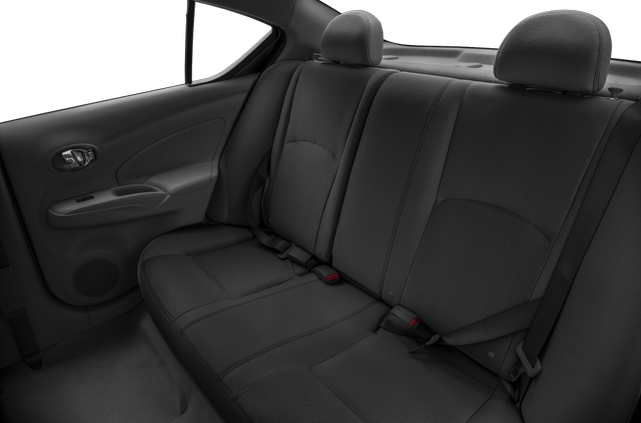 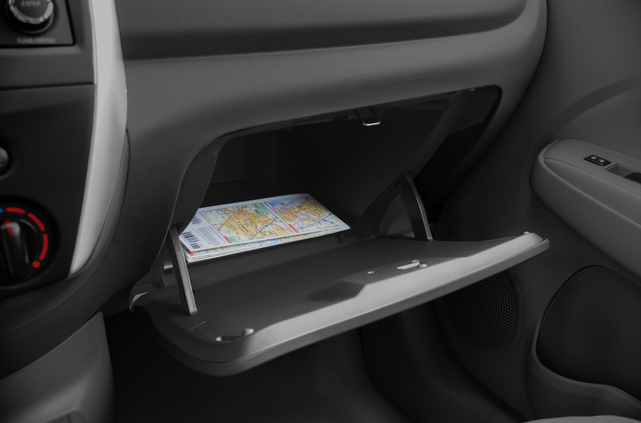 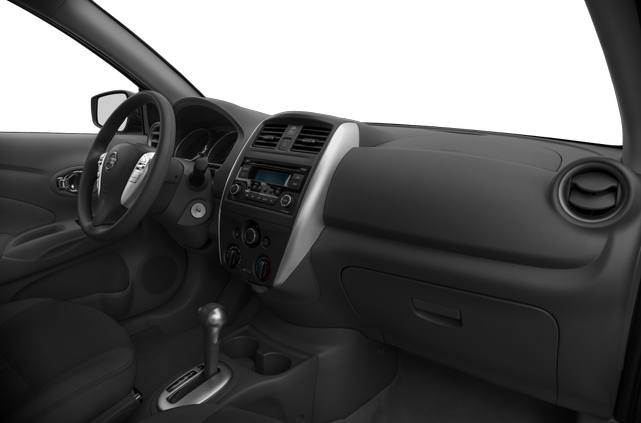 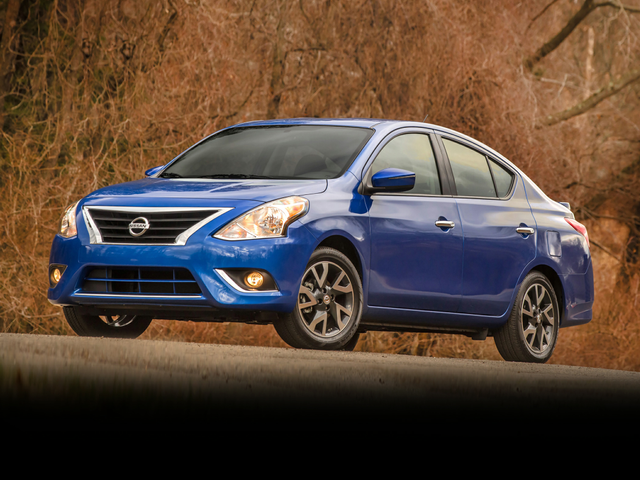 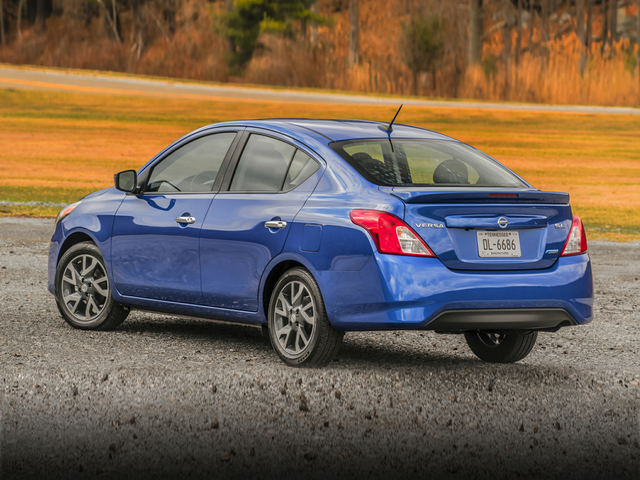 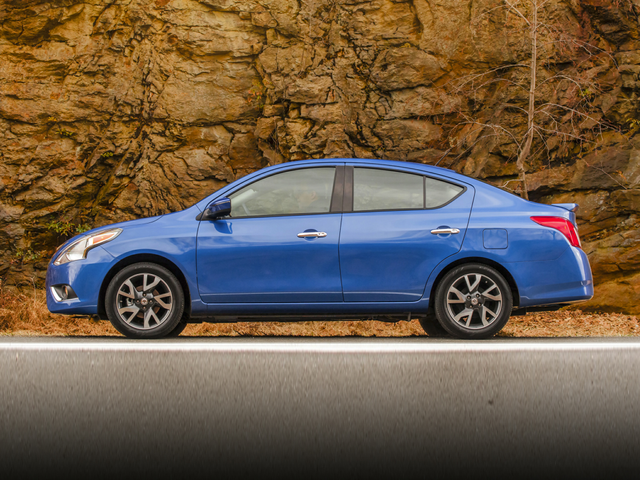