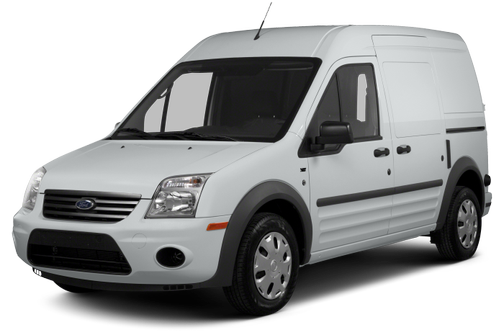 Our 2013 Ford Transit Connect trim comparison will help you decide.

Ford’s “One Ford” strategy, which refers to the company’s plan to leverage its global product lineup to spread models across new markets, is responsible for bringing the Transit Connect stateside. It’s a small commercial van Ford introduced in Europe and other markets in 2003. Maximum cargo space is about 130 cubic feet, close to that of larger minivans. Ford says it made a few styling tweaks to suit the U.S. market, but the Transit Connect’s 2.0-liter four-cylinder — the sort of engine you’d find in a compact car — speaks more to Europe’s fuel prices than to America’s penchant for horsepower. With a second row of seats, the Transit Connect can hold up to five people.

The front-wheel-drive Transit Connect comes in cargo and passenger configurations, the latter with a second row.
New for 2013
There are no significant changes for 2013.
Exterior
The Transit Connect isn’t very long from nose to tail, but its height allows for the cavernous interior. At 180.6 inches long, the van is significantly longer than hatchbacks like the Scion xB, but it’s nearly 2 feet shorter than large minivans like the Dodge Grand Caravan. Total height, at nearly 80 inches, tops the minivan by almost a foot. Exterior features include:

Interior
The cabin has basic seats and plenty of hard, industrial-looking surfaces. Storage areas include a large shelf above the windshield made possible by the van’s high ceiling. From the load floor to the ceiling, Ford says there’s up to 59.1 inches of room, just 5.9 inches short of what a standard-height Mercedes-Benz Sprinter offers.

In passenger versions, the second row can be configured with two seats grouped to one side or three seats across. They can be folded down to maximize cargo room. Interior features include:

Under the Hood
The 2.0-liter four-cylinder engine makes 136 horsepower and 128 pounds-feet of torque. Small numbers, but enough to haul a 1,600-pound payload, according to Ford. That’s a figure comparable to many light-duty pickup trucks. Mechanical features include:

OWN YOUR OWN COMPANY ? THIS IS YOUR IDEAL COMPANY

PROS = 100% CONS = 0% if your looking for a cargo van for your company / business this is the pick of the litter this is one cargo van that is a true honest '' workaholic '' it's will be ready to go whenever you are and whenever duty calls 24/7 365 i own my own security company this cargo van makes transportation of supplies and employees a total breeze i own the passenger edition so it fits 5 total and there is still tons of space for bags and boxes of documents inside with some snow tires on in the winter NO PROBLEM at all but honest truth NEED A CARGO VAN ? this is the one for you HAPPY SHOPPING ALL

Rating breakdown (out of 5):
5 people out of 5 found this review helpful. Did you?
Show full review
1.9

WILL NEVER BUY A FORD AGAIN!!!

October 1, 2019
By PoorQualityFord2013 from Gibsonia, PA
Owns this car

This is the first Ford vehicle I have ever owned and will never purchase another Ford again. I give this 2013 Ford Transit Connect XLT the lowest ratings possible in every category. It only has 39,425 miles and I have made more repairs on this vehicle than any other vehicles I've owned. There are just to many problems to list. So PLEASE BUYERS BEWARE.

Rating breakdown (out of 5):
9 people out of 12 found this review helpful. Did you?
Show full review
4.4

Fun to drive. Only had mine just over a month.

November 5, 2018
By Dennis Vernier from Metro Detroit
Owns this car

Good for me to carry my musical equiptment. I first saw this van over in the United Kingdom before they brought them from Europe to the USA. I loved the look of this little truck and when they made it to the US I knew I would have to get one. I like the earlier design 2013 and back. Mine is a 2013 wagon version. I have a removable curtain to hide the cargo area and my windows are tinted out black to hide my cargo. It's fun to drive but doesn't win any races. No problem passing on the freeway when you are up to speed. It's a European economy vehicle which is what I wanted. It's like a Mini or a VW Beetle with much more room. Hopefully it will prove mechanically reliable, only had mine a little over a month. Love it!

All model years for the Ford Transit Connect 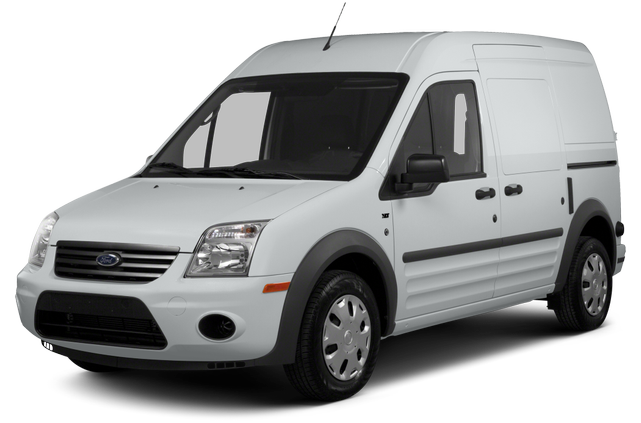 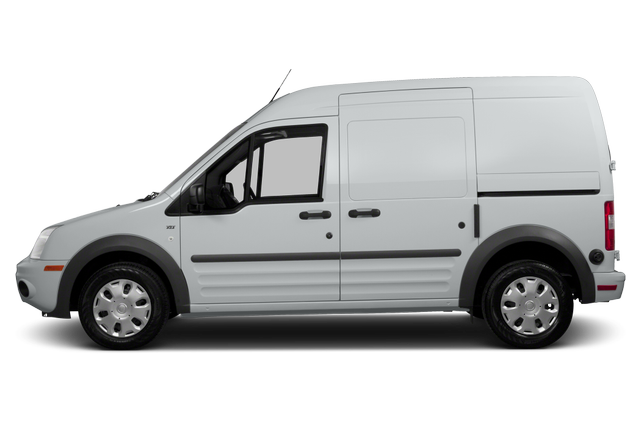 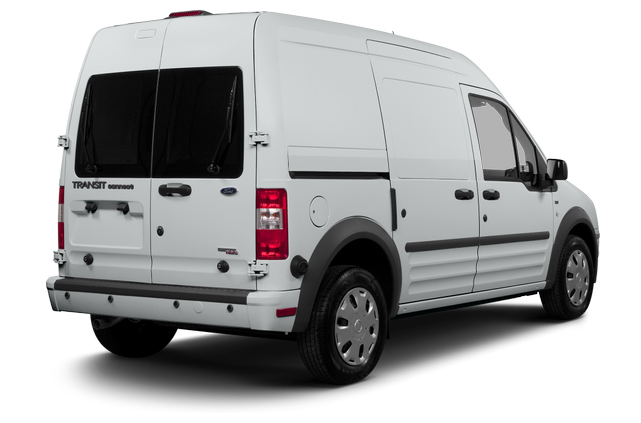 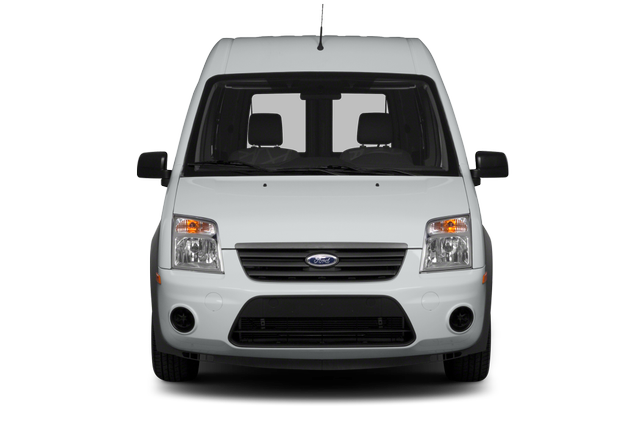 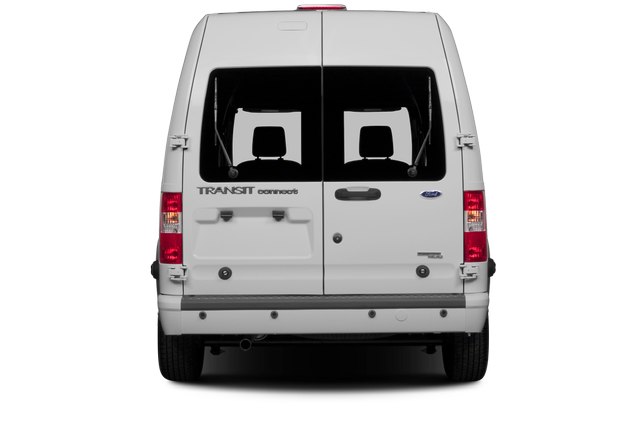 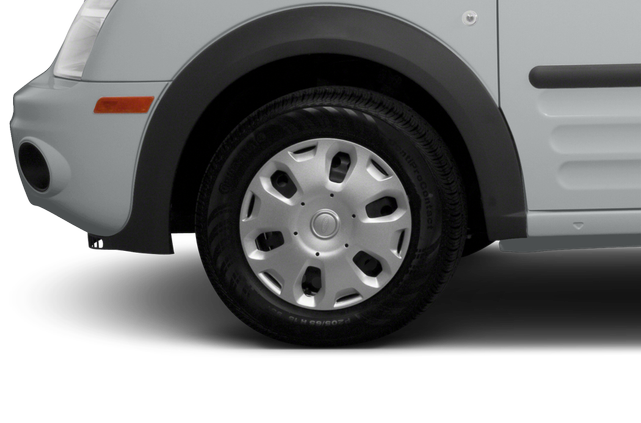 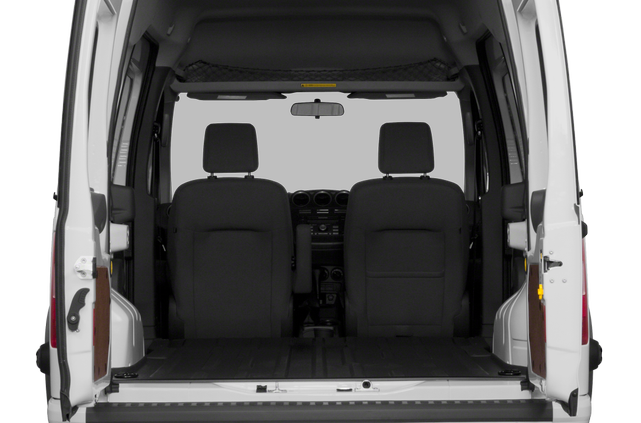 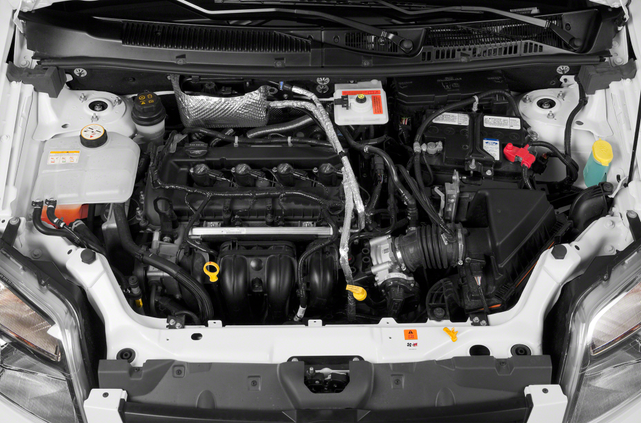 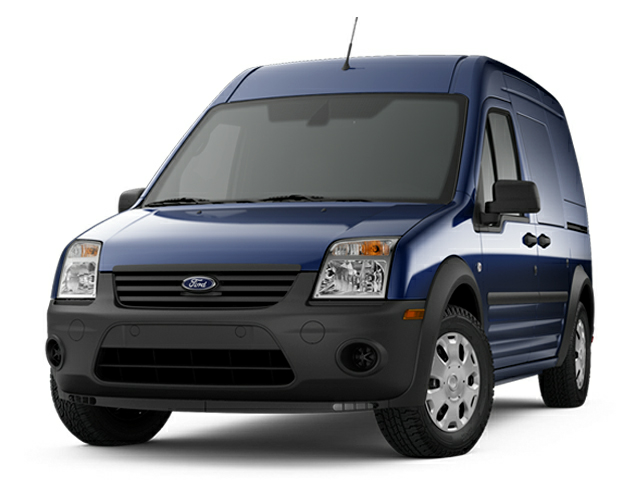 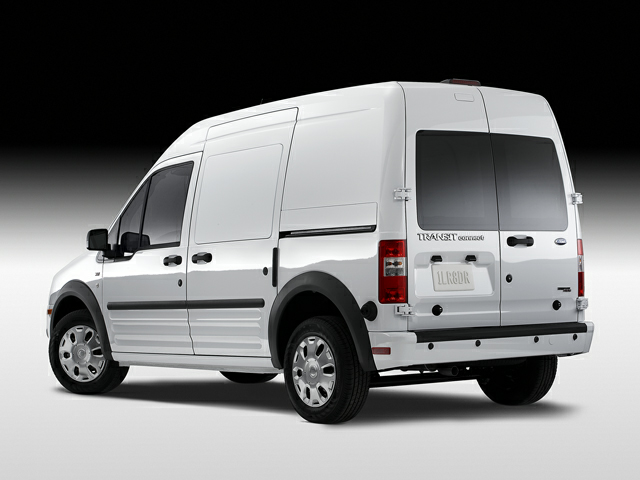 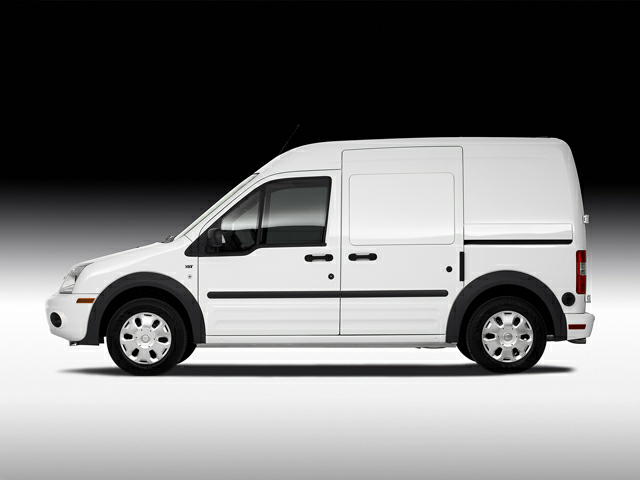 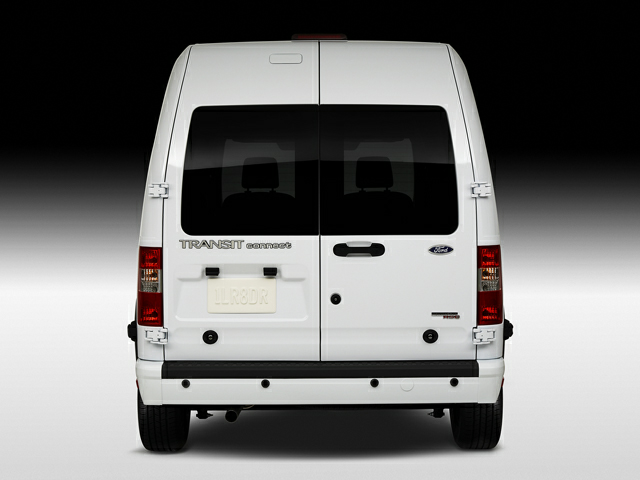 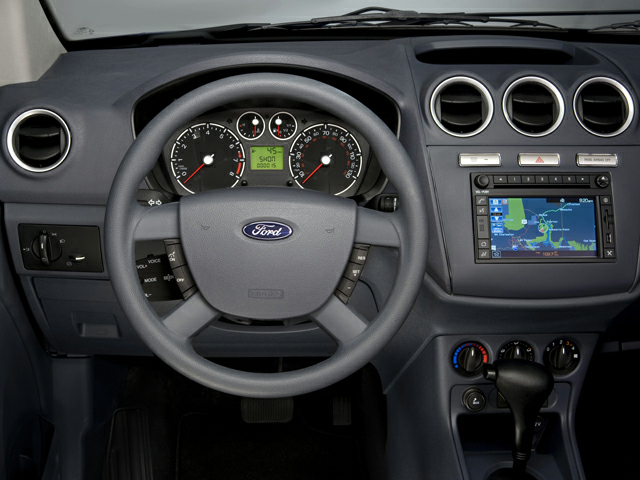 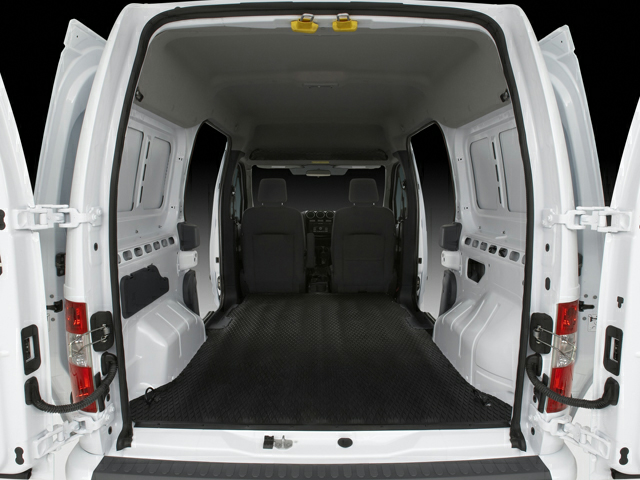 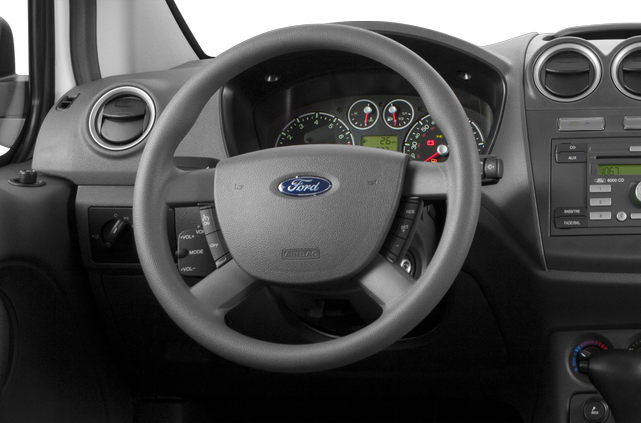 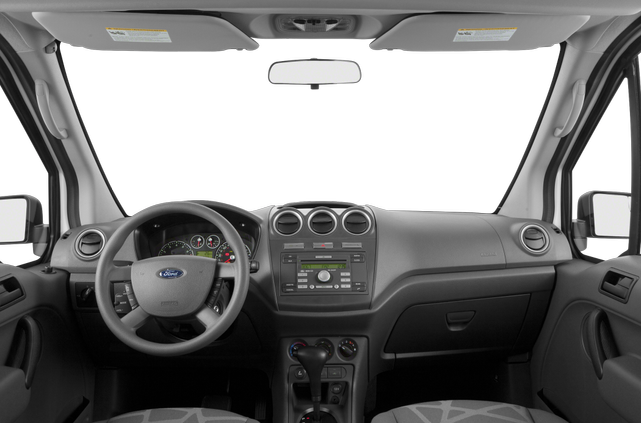 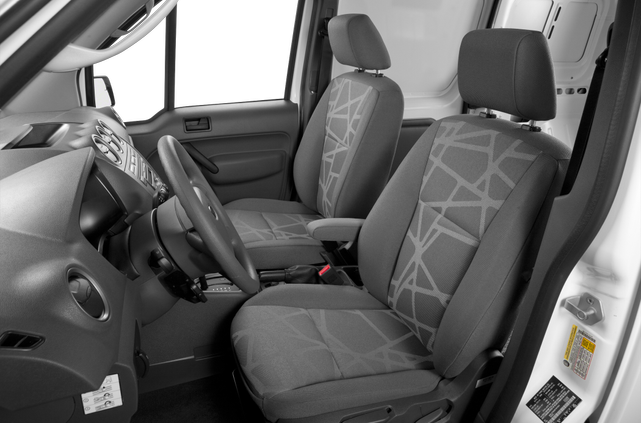 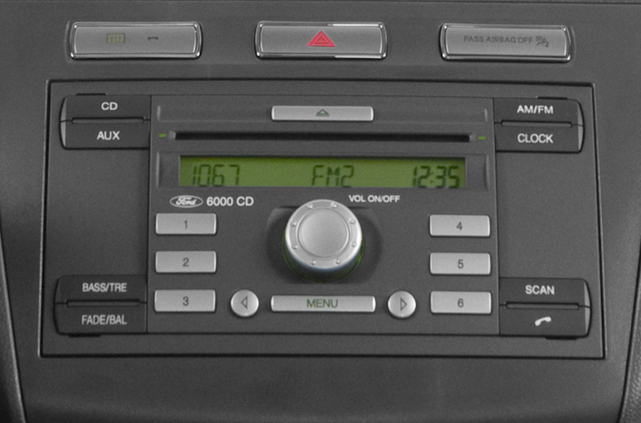 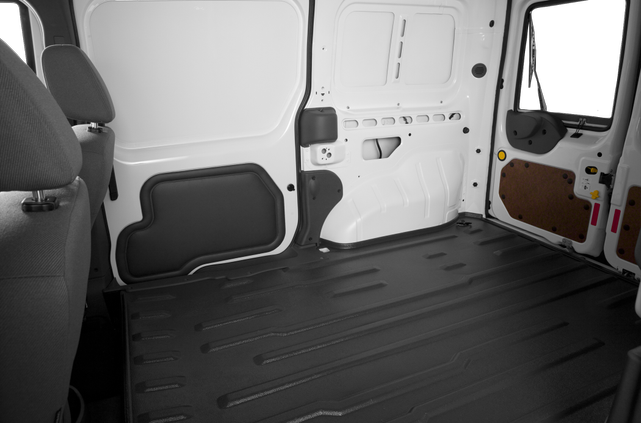 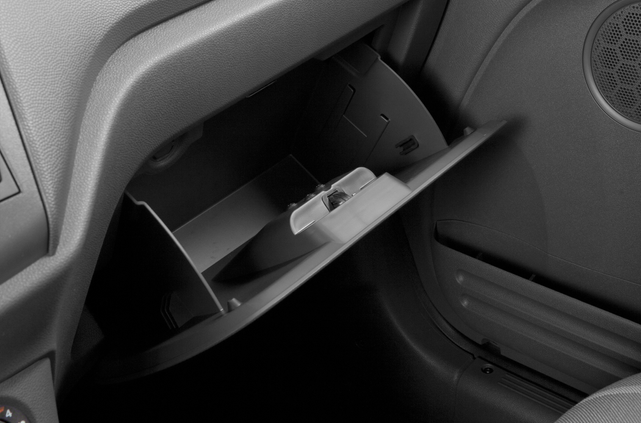 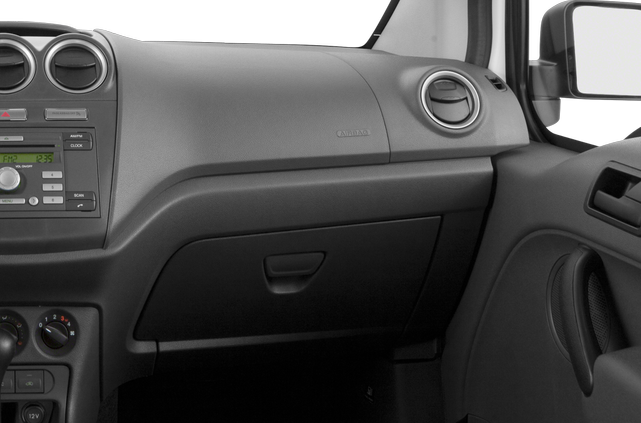 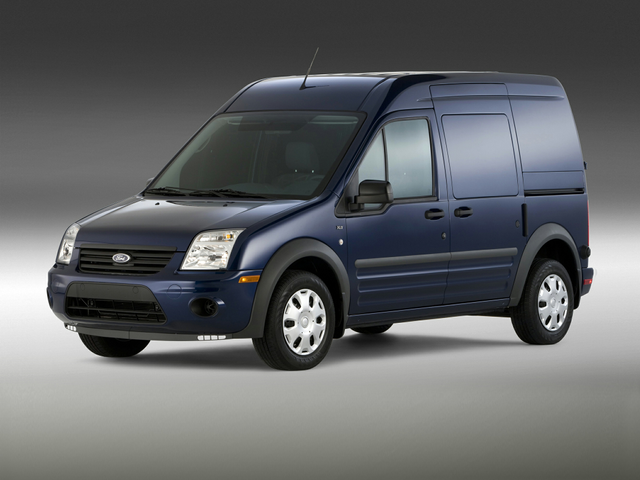 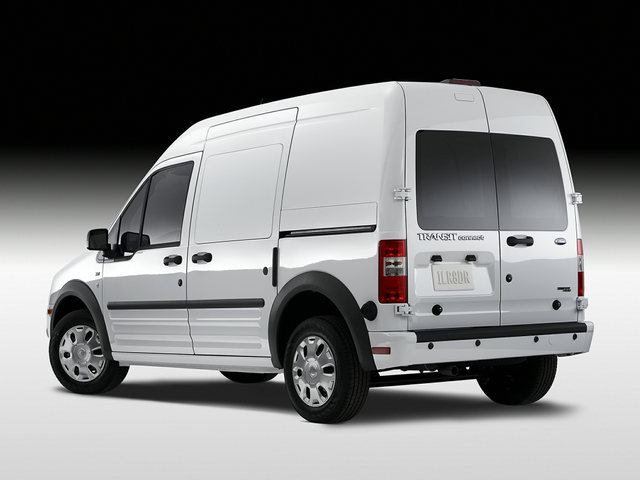 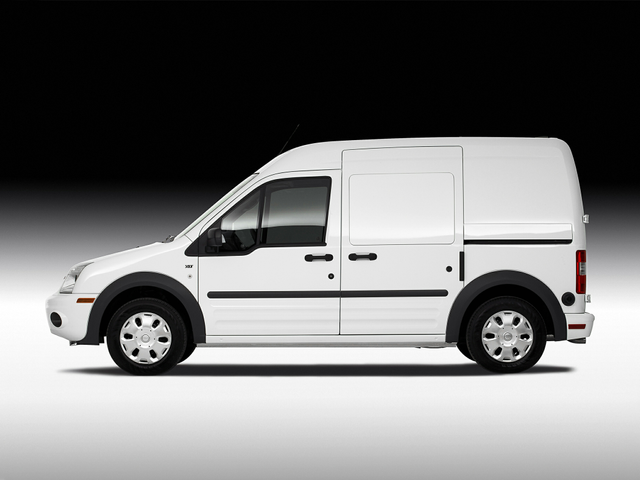 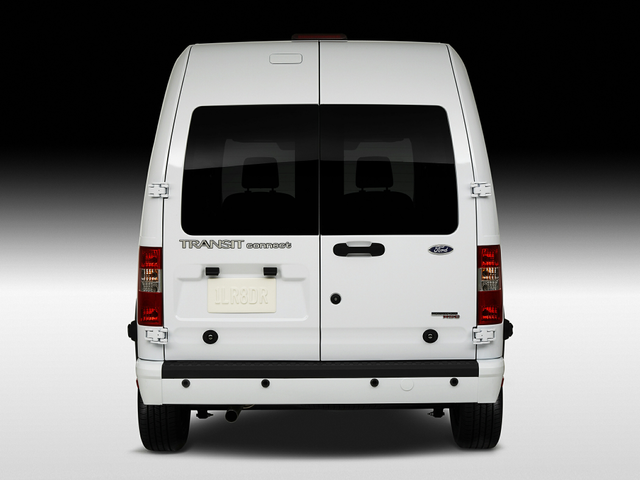 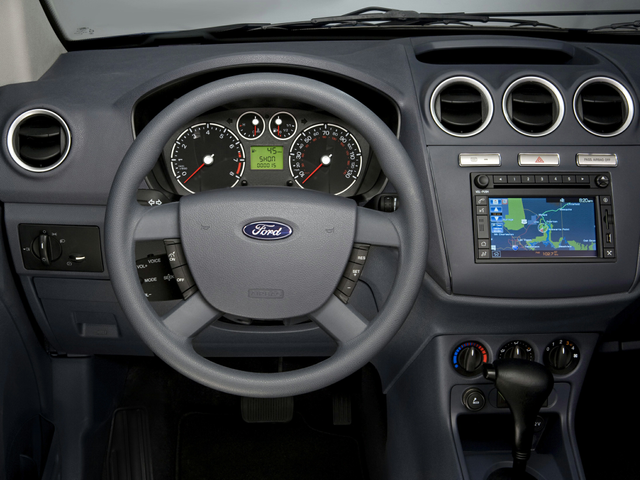 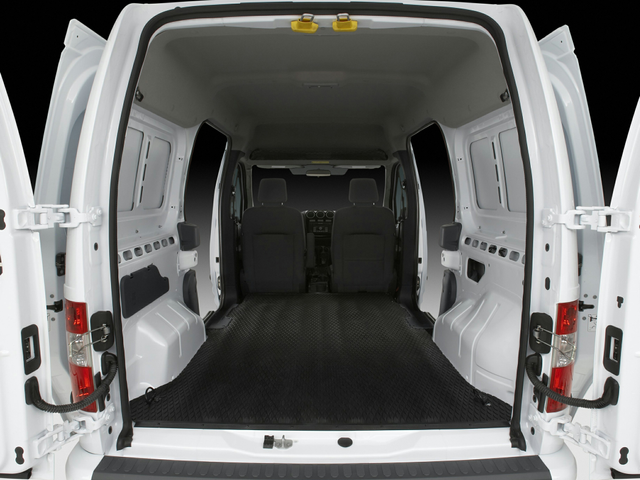