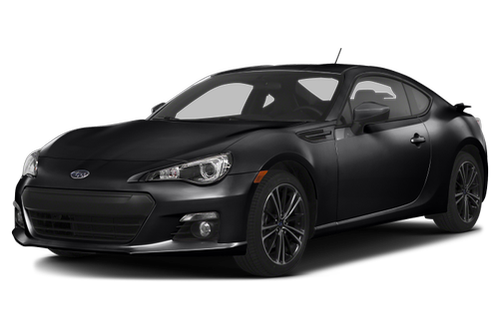 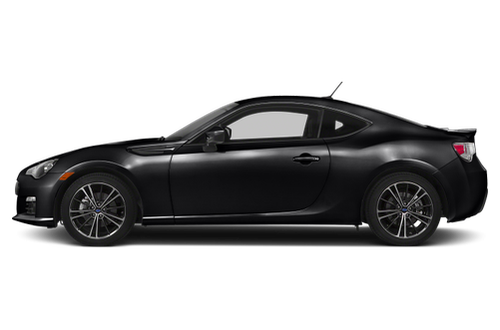 The 2016 Subaru BRZ is a four-seat sports coupe developed in partnership with Toyota, which markets the similar Scion FR-S. It competes with vehicles like the Hyundai Genesis Coupe and Mazda MX-5 Miata, and it comes in three trim levels: Premium, Limited and the peculiarly named Series.HyperBlue.

The 2016 Subaru BRZ now gets a standard backup camera and a standard multimedia system with a 6.2-inch touchscreen. However, the once-standard navigation system is no longer available, even as an option.

How Does the 2016 Subaru BRZ Compare to Other Sports Coupes?

Starting at $26,000, the 2016 Subaru BRZ has a more affordable price than similar sports coupes. The BRZ offers plenty of thrills for that accessible starting price – including precise steering, engaging throttle response and sporty styling that rivals or beats what similar vehicles offer.

What Features in the 2016 Subaru BRZ Are Most Important?

The 2016 Subaru BRZ comes standard with a backup camera and limited-slip differential. Its 2.0-liter, horizontally opposed four-cylinder engine produces 200 horsepower and is paired with a six-speed manual transmission and rear-wheel drive. Other standard features include Bluetooth streaming audio and a 6.2-inch touchscreen multimedia system with a USB port, analog-input jack and Pandora internet radio integration. Its exterior features an aluminum hood and 17-inch alloy wheels with summer tires. As is required in every new car for 2016, the Subaru BRZ comes standard with front airbags, antilock brakes and an electronic stability system.

It's hard to beat the affordability, dynamic drive, balanced weight and graceful steering of the 2016 Subaru BRZ. The manual transmission is exceptional, and the sport seats are a plus. As for drawbacks, if you want to drive with friends in the backseat, you'll likely be disappointed with the tight space. The automatic BRZ is slow off the line, and you'll have to fill up with premium gas. The lack of a center armrest makes the cabin less comfortable than some drivers would like as well.

Most fun I've ever had with a vehicle.

This car was like an extension of myself. It excites you without having enough power to scare you. Everywhere you go this car is a head-turner. Truly a wonderful sports car. Read full review

Beautiful in and out.

The color is absolutely unbeatable. Absolutely love how it still has a bit of sound despite the smaller engine. Best purchase I’ve ever made. 10/10 stars Read full review

The 2016 Subaru BRZ currently has 0 recalls

Based on 2016 Subaru BRZ Premium

All Model Years for the Subaru BRZ

Certified child passenger safety technicians conduct hands-on tests of a car’s Latch system and check the vehicle’s ability to accommodate different types of car seats. The BRZ received the following grades on a scale of A-F.*

* This score may not apply to all trims, especially for vehicles with multiple body styles that affect the space and design of the seating.
For complete details,
read the full report