Our 2000 Toyota Avalon trim comparison will help you decide.

Toyota has undertaken a youth movement to get people into its cars who will buy many more over their lifetimes.

That’s many more Toyotas, of course.

There’s the RAV4 sport-utility, the Solara and Celica coupes and in a few weeks the MR-2 coupe and then the Solara convertible.

The young and young at heart. That’s how any automaker builds a following. Have the vehicle they want when they’re young, and they’ll stay in the lineup when age and income rise.

Of course, that means you have to have a vehicle that caters to those same folks when age exceeds pant/skirt size.

So as a concession to the “50-or-older somethings” Toyota has the Avalon, a full-size family sedan for those who need more room and desire more luxury than the Camry offers or who don’t feel they’re ready to exchange the ride and handling of a sedan to cruise the countryside in a 4Runner sport-utility vehicle, much less a Land Yacht . . . oops, Land Cruiser.

Avalon debuted in the 1995 model year as a spacious, but extremely conservatively styled machine that holds six adults.

It was Toyota’s first attempt at offering a rival to the big six-passenger sedans from the domestic automakers who dominated that market, and still do.

The original Avalon was based on a stretched version of the previous generation Camry platform. What it offered in room and comfort, it lacked in styling. Conservative to the point of bleak.

For 2000 the full-size Avalon sedan gets a sheet-metal makeover. It now has a more sporty rather than formal bent with a low-slung front end as well as a wider and taller cabin for more room and comfort.

Bigger dimensions when needed. Remember what we said about age and pant/skirt size.

The dash also has been moved forward four inches to improve cabin room, while a new multi-information display is in the center of the instrument panel. On the XL the display includes warning lamps, odometer, trip meter, clock and outside temp reading; the XLS adds a compass, trip computer and calendar.

And Avalon now is built in Kentucky alongside Camry, whose platform it shares.

You might argue Avalon still doesn’t set the fashion pace, but it is more attractive than it was and has sufficiently novel styling it doesn’t simply look like a higher-priced Camry.

Inside is where the new Avalon will make you sit up and take notice. As we said, the dash was moved four inches farther from front-seat occupants. Seems like four feet. You feel so far from the dash that it seems like you are driving from the back seat.

Sit behind the wheel and extend an arm, and you still can’t reach the dash, which means sometimes you have to lean forward to reach the controls on the instrument panel below the dash. To reset the clock you’ll have to stop or ask the occupant riding shotgun do it.

You need some wheel time to adjust to being so f ar from the dash and instrument panel. While awkward at first, moving the dash so far from the seat means more room to roam and the perception that you are much farther from the point of contact should you encounter another object.

The Avalon is now even more comfy than it had been. And more quiet, too, though noise was never a problem with this car.

The suspension was retuned and body stiffened to improve ride and handling. And sound-deadening materials were stuffed into every crack and crevice to eliminate squeaks, rattles and even road noise.

To reduce noise irritants such as stones kicked up off the road onto the car’s rocker panels, those panels are made of quieter injection-molded plastic rather than noise-resonating metal, and the vehicle underbody has been coated with foam to further reduce road noise.

We tested the Avalon XL and top-of-the-line XLS. Either is excellent for long-distance travel without promoting fatigue, much appreciated by older drivers and those who welcome a relaxing retreat after a long day at work.

Seat comfort is exceptional. The cushion bottoms are large and long to provide great lateral and thigh support. You can sit long distances without fidgeting or feeling back pain, common when the seat bottom is small and your butt must support the weight because the cushion isn’t large enough for the thighs to take stress off the back.

We found cloth seats in the test cars preferable to leather, and there’s no need for the inflatable bladder when leather seats were added thanks to the large seat cushion bottoms that help prevent lower back pain.

Avalon isn’t simply for the grandparents or CEOs of the world, however, as evidenced by the 3-liter, 210-horsepower, 24- valve V-6 with a 4-speed automatic. That’s a 10 h.p. boost from the previous Avalon.

The V-6 is very responsive to pedal input. The 10-h.p. boost feels as if it’s considerably more thanks in part to smooth, quiet acceleration and more alert power steering with quicker response to wheel input.

The V-6 isn’t going to knock you back in your seat, that’s not the intention, but it is going to move you more quickly from zero to 30 m.p.h. to leave the light. The V-6 gives you a perception of more power than it has.

Another benefit is Vehicle Skid Control (VSC) offered only as an option ($850) on the XLS. VSC uses the traction control and anti-lock brake systems to maintain vehicle control and reduce tire slippage when accelerating, driving or braking. VSC comes with Brake Assist, which uses sensors to detect emergency stopping and automatically applies pressure to the ABS to maximize braking.

Other noteworthy features include larger rearview mirrors for added visibility, a sensor in the mirror to re duce reflection from trailing headlights at night, dual front- and side-impact air bags, trunk release button on the instrument panel to the left of the driver rather than on the floor and storage compartments in each front door below the armrest.

Note that these are all geared to serving the older driver that benefit younger drivers as well.

Both offer a new climate control system with independent heating/cooling for driver/passenger. The XLS adds a micron dust and pollen filter system as standard.

Other new features include one touch up/down driver’s window with jam protection so the glass stops if arm or briefcase is in the way when closing, Homelink universal garage door opener (XLS only), double sun visors with extensions, power door locks that engage when you put the lever in gear and audio system upgrades with an AM/FM stereo with cassette and CD now standard.

I n the attention-to-d etail department, you get five- or six-passenger seating (with front buckets or front bench, another favorite of older drivers), the center console storage bin has been enlarged and a 12-volt power outlet added for a cell phone. An optional 115-volt outlet is behind the center console on bucket-seat models and on the instrument panel of bench-seat models for a laptop computer, and a pass-through behind the rear-seat, fold-down armrest allows you to carry skis in the car.

A power tilt/slide moonroof helps ventilate the cabin, though it also ventilates your wallet or purse at a rather hefty $910.

Mats for cabin and trunk run an equally hefty $158. Shame on Toyota for mugging folks on mats.

June 9, 2021
By AvalonsSucks from Edwardsburg, Michigan
Used to own this car

it was horrible and looks very ugly, people can't seem to go above 50mph in it. it was very reliable since it completely destroyed in after it hit 215k miles.

I test drove a 2000 toyota avalon in Jamaica with less than 100,000 miles and found the car driving like a brand new vehicle. I have owned toyotas before but this one "took the cake". I am intrigued by the features of the 20 year-old luxury car. The car has never been in an accident with just a few cracks on leather seats and burnt paint work as is expected. I will purchase it next week and know I will have great performance and comfort for years to come. Your reviews have helped me to make the right choice.

I love this car! It is amazingly dependable, inexpensive to run and maintain, and lots of room in passenger compartment and trunk. Couldn’t be happier.

Rating breakdown (out of 5):
14 people out of 15 found this review helpful. Did you?
Show full review
See all 46 consumer reviews 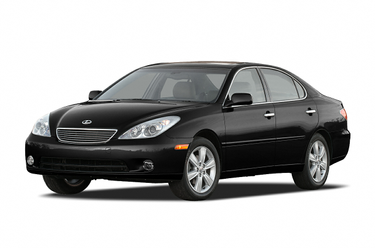 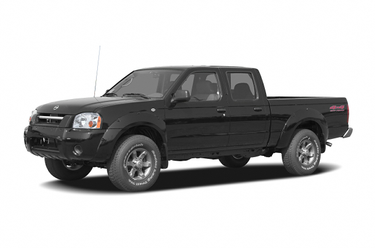 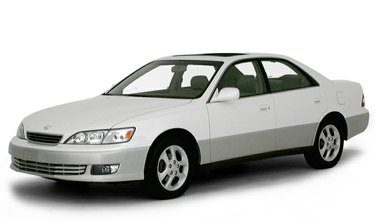 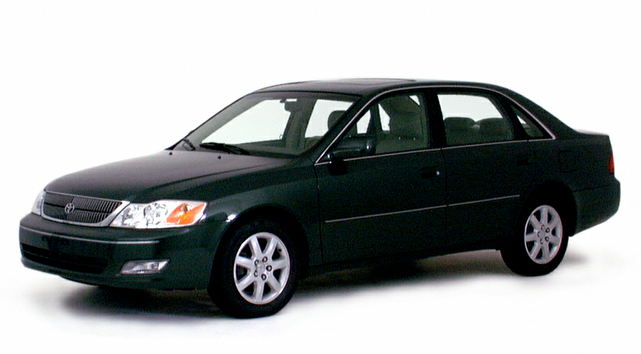 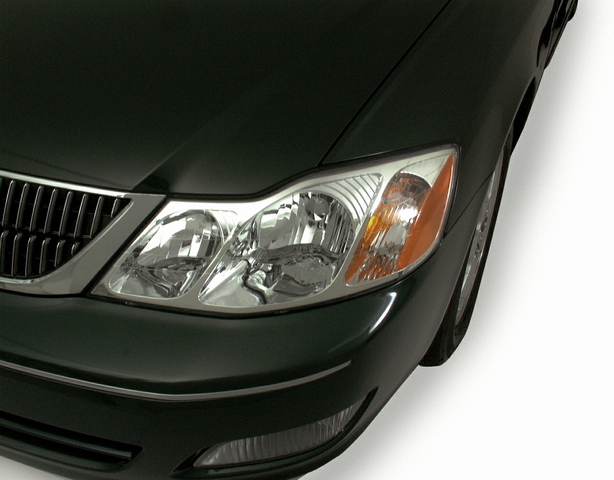 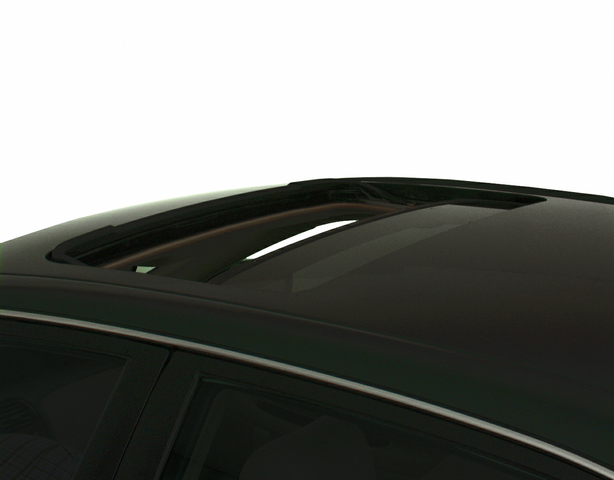 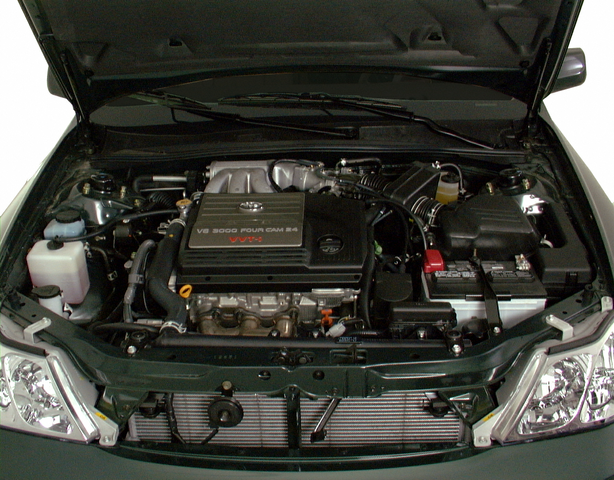 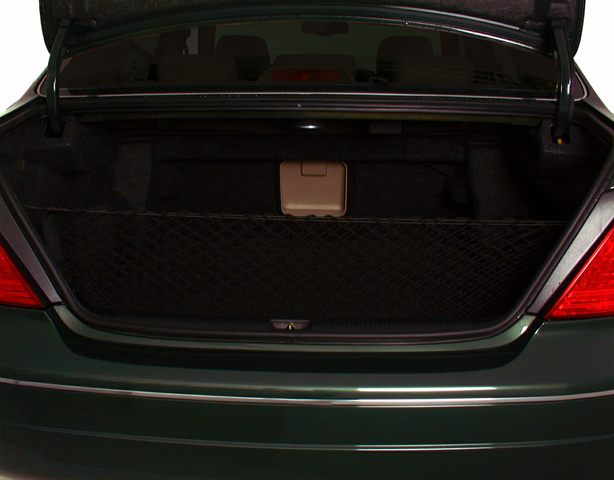 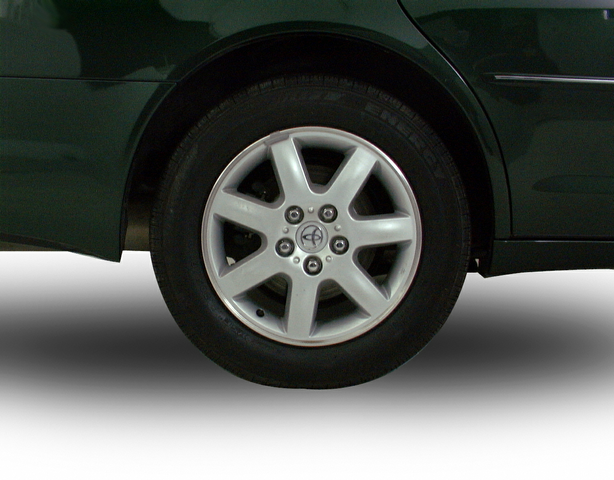 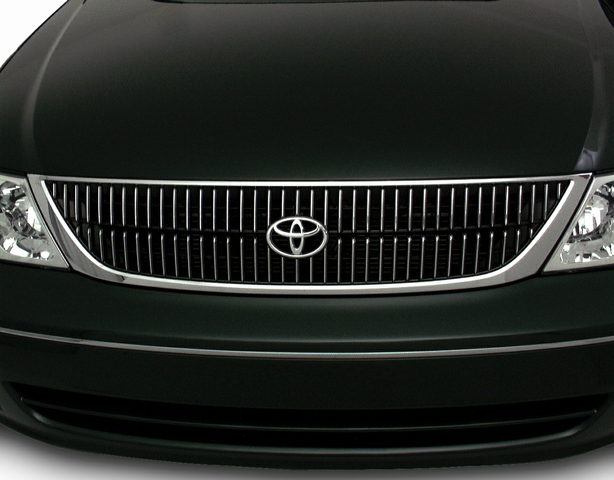 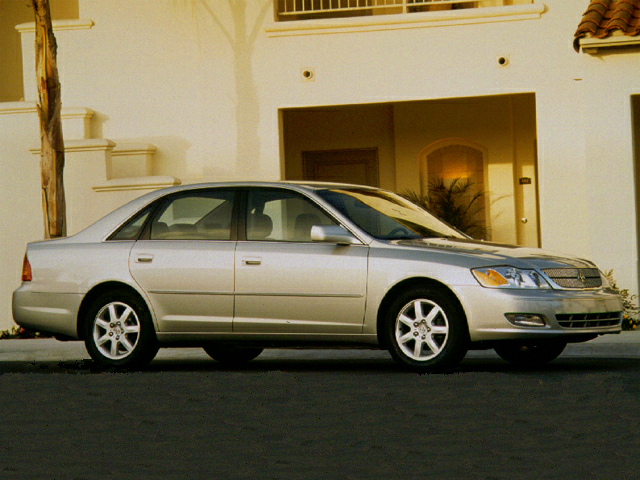 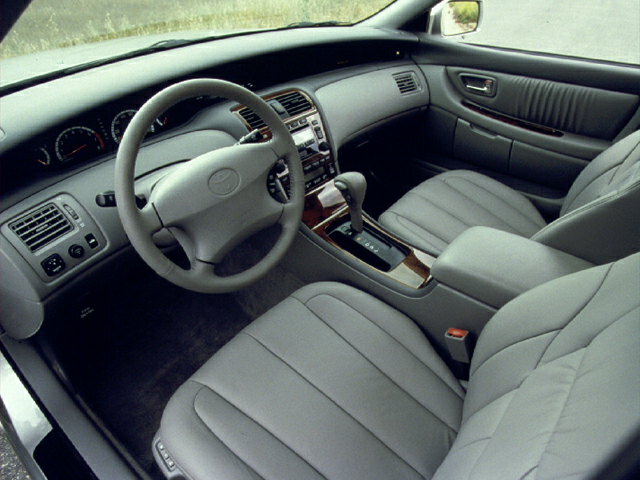 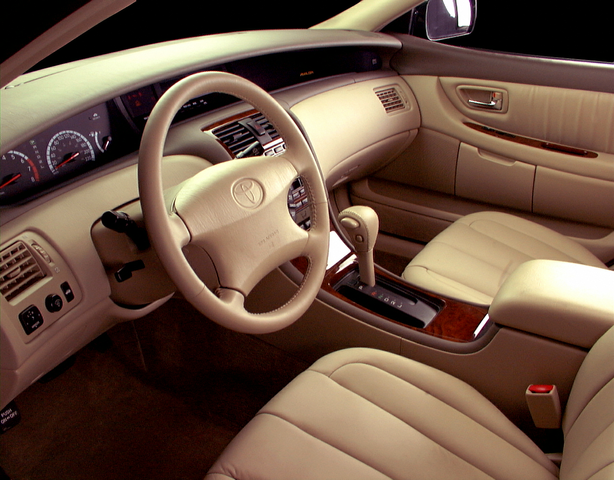 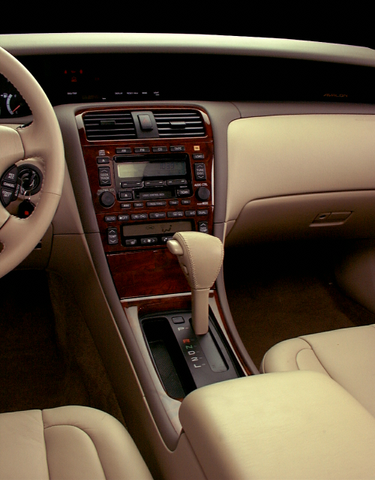 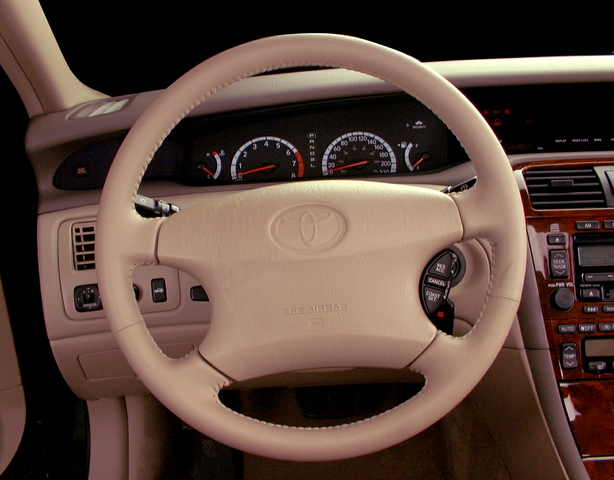 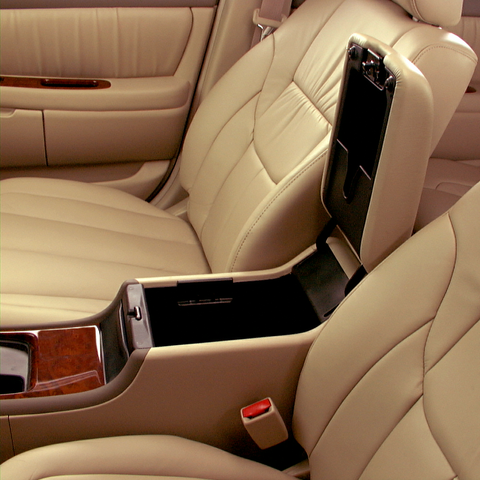