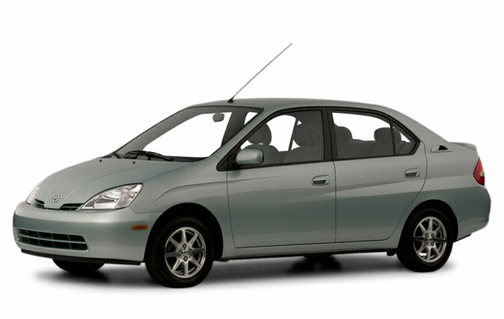 Our 2001 Toyota Prius trim comparison will help you decide.

What does Toyota do for an encore after the Prius?

Many consumers fell in love with the subcompact gas/electric hybrid, a romance begun at just about the same time gasoline prices reached $2 a gallon.

“Will we do another hybrid? I certainly think so. Don’t know when, but I’d like it to be a minivan or sport-utility hybrid this time,” said Don Esmond, vice president and general manager of Toyota during a chat at the unveiling of the ’02 Camry.

While Camry outsells Prius by roughly 390,000 units, the little hybrid is a vital member of the Toyota team, Esmond insisted, saying it is only the first of others to come and served the purpose of getting consumers to understand the advantages of a hybrid.

“Prius was just the first step at Toyota. We weren’t just launching a new car, we were launching a new technology at a time when our worst enemy was the reputation of the battery-powered electric cars in the market,” he said.

And the reputation was that with battery-only cars, the motorist had to stop for a lengthy battery recharge, which turned many consumers off to a pure electric and turned them on to the merits of a gas/electric, such as Prius, that recharges the batteries as it is driven.

The beauty of Prius is that batteries start the car and get it in motion, the times when gas engines burn the most fuel. Once moving, gas takes over, but if you need a power boost to pass, the batteries come into play again. Maximum mileage and minimum emissions.

However, Esmond admitted that if he had his choice, Prius probably wouldn’t be in the Toyota stable right now.

“I wouldn’t have picked a subcompact car as my first hybrid. I would have gone with a van or SUV first. But the car was developed in Japan, and in Japan the small car is the vehicle of choice, not the van or SUV,” he said.

“The hybrid is the bridge until we get to fuel cells,” he added, referring to the technology that uses hydrogen to generate electricity to power a vehicle. “But fuel cells [are] still a long way off.” Esmond noted that while the industry keeps working on hydrogen-powered vehicles, there is no infrastructure to service the cars.

In other words there’s no place to pull into to holler, “Fill ‘er up.”

Though the preview was held to unveil the Camry, Esmond ventured opinions on a variety of topics.

For example, what about a truck/sport-ute derivative of the Toyota Tundra pickup like Chevy has done with its Avalanche and Lincoln with its Blackwood?

“We’re happy where we are,” Esmond said. “But while practical has been our forte, we don’t just want to be known as the Maytag repairman of the industry,” he said, hinting that it would be best to stay tuned.

And as long as Toyota broug ht out a new and larger Camry, why a Camry sporting all-wheel-drive?

“We don’t have it now, but we need to look at it. All-wheel- or four-wheel-drive is what made people shift out of cars and into sport-utility vehicles, so if we want to shift people back into cars we need to consider it in our cars. However, I suspect we would consider it for our Lexus [luxury] brand first,” he said.

And what about OnStar, the emergency communications system from General Motors that Lexus offers in its cars under the Lexus Link name?

“We’ve looked at which Toyota [model] to put that system in, but there are no plans for it in any vehicle now,” Esmond said.

There are those who said the addition of the Highlander sport-ute to the Toyota lineup would spell the end of the 4Runner.

Esmond said Toyota will continue offering the 4Runner SUV and will bring out a new design for ’03.

Also on tap, a major redesign as well as a larger orolla coming out in January a n ’03; the debut of the Toyota Matrix in February as an ’03 model, the new front-wheel-drive or AWD compact being built with GM (Pontiac Vibe) at the joint-venture plant in Fremont, Calif.; a major redesign of the subcompact Echo for ’03; and a redesigned and larger Sienna minivan in mid-’03 for the ’04 model year.

As for that redesigned and larger ’02 Toyota Camry, it comes with cupholders designed to handle everything from the smallest Dixie Cup to the largest Supersized container Mickey D’s offers, but boasts a special feature of which Esmond says he is especially proud that caters to credit-card users.

“If your credit card slips into the holder and you can’t retrieve it, you only have to close the lid and the holder is designed to shove the card back up out of the holder,” Esmond said.

We can all rest a bit easier tonight.

Can't beat 40 mpg in this economy

Love the Prius. Travel more now than ever before on the same money. Seats 5 and has all the power we need. Plenty of cabin and trunk space. Awesome.

July 3, 2012
By Computer Enthusiast from Cincinnati, OH
Owns this car

My 200,000 mile Prius has an average of 31 MPG over the 200+ I have driven. Can easily get 50 MPG on the highway. Tip: Avoid buying new hybrid batteries from a dealership. Refurbished are cheaper and can have a 3 year warranty (longer than a new batt). The hole I care about it isn't in the ozone, it's in my wallet.

November 10, 2011
By usnavystgc from Bowling Green, KY
Owns this car

Purchased an 01 in Jun of 09 with 86K miles. I was initially concerned about that but, after two years of driving it with virtually no issues, I have grown to respect the reliability and unique value these cars provide. Avg fuel economy is about 40 mpg in all types of driving. It is amazingly easy to service. Highly recommended.

All model years for the Toyota Prius 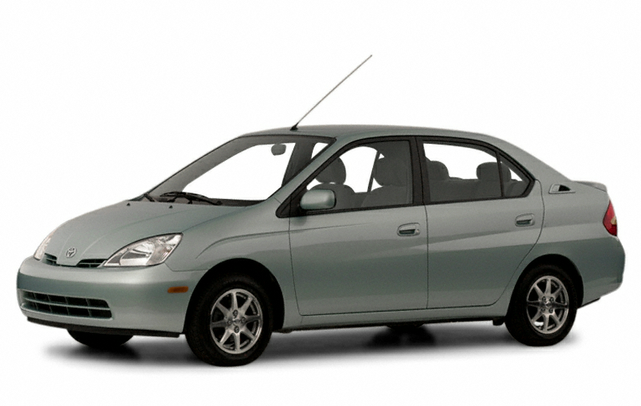 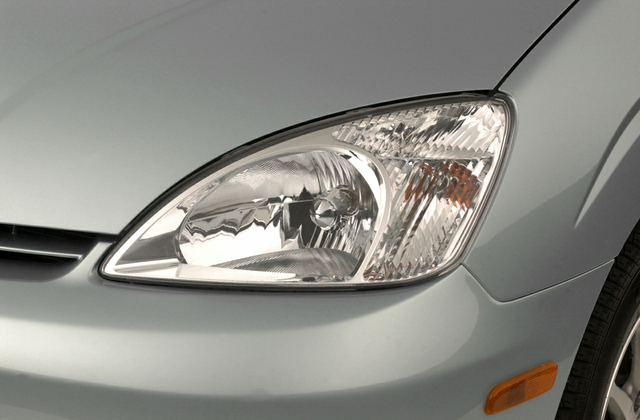 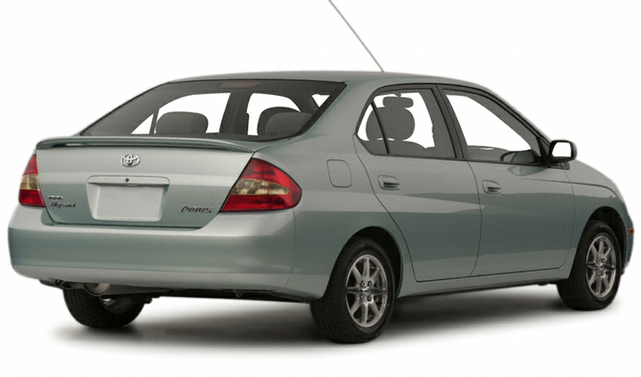 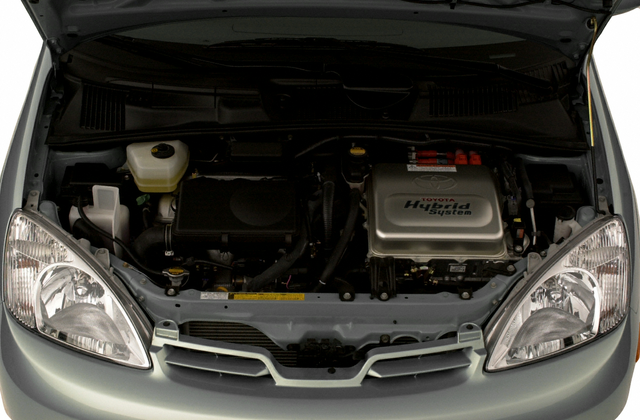 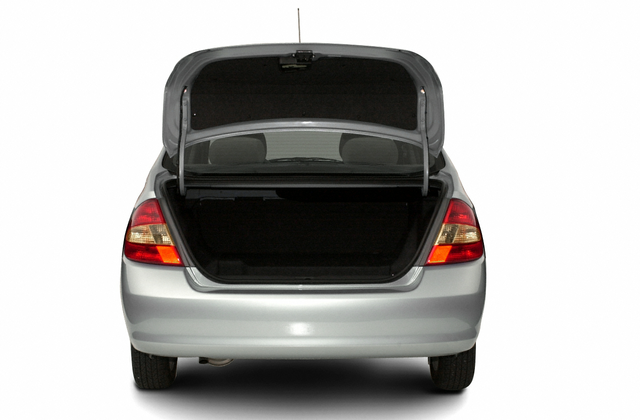 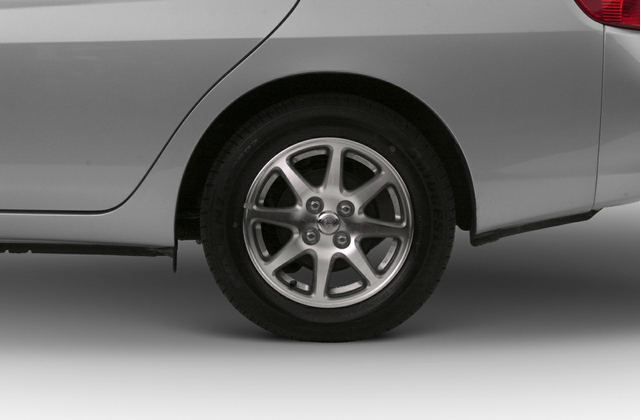 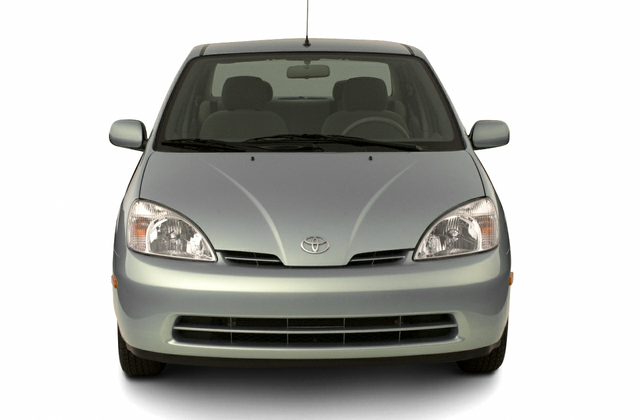 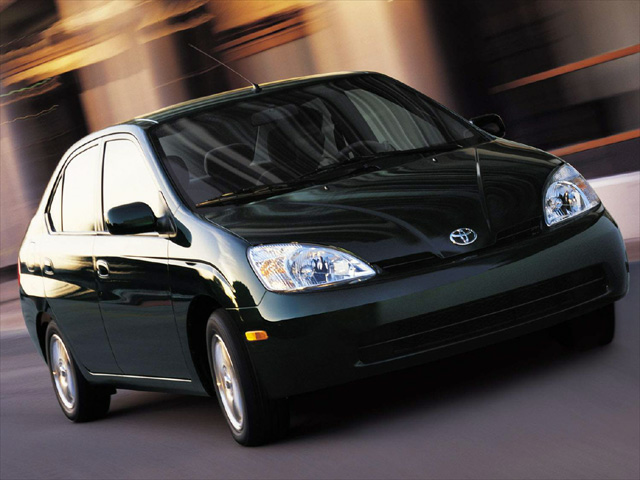 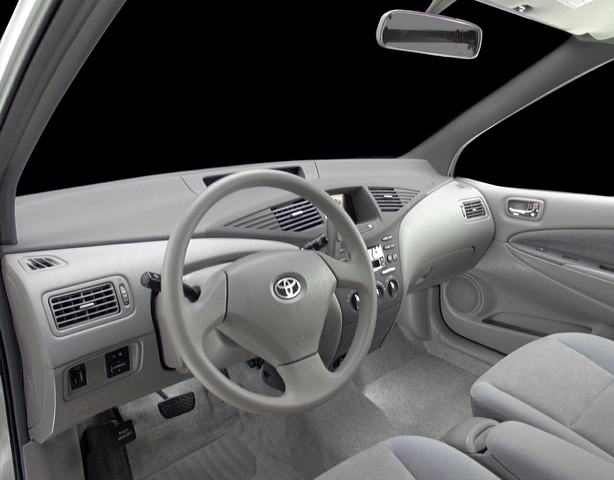 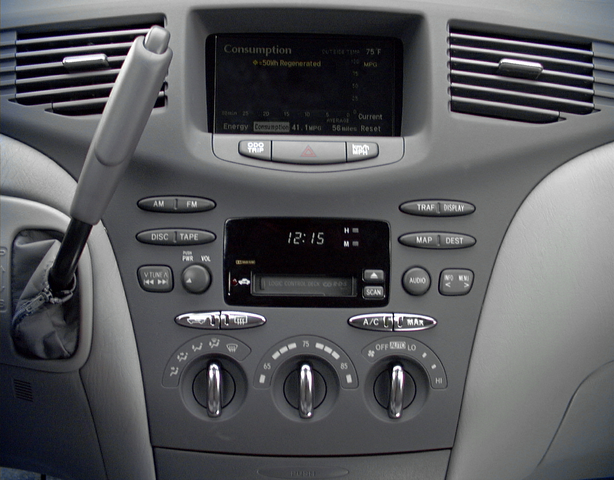 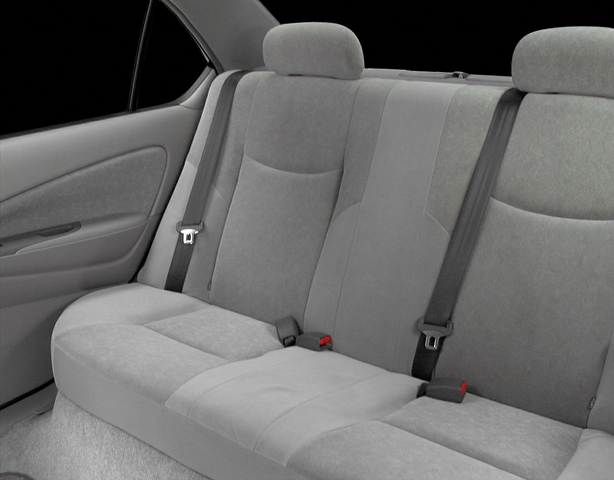 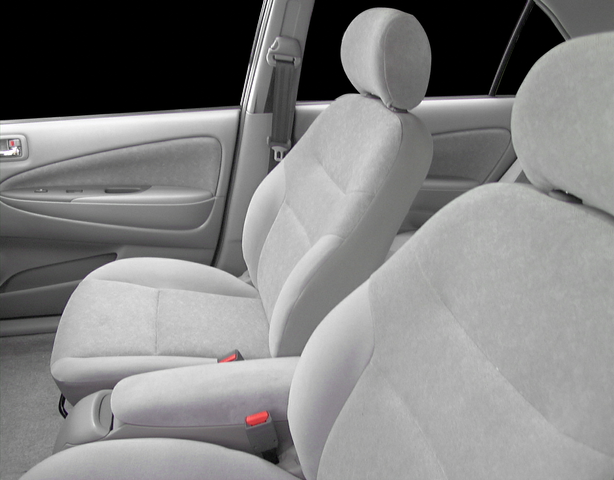 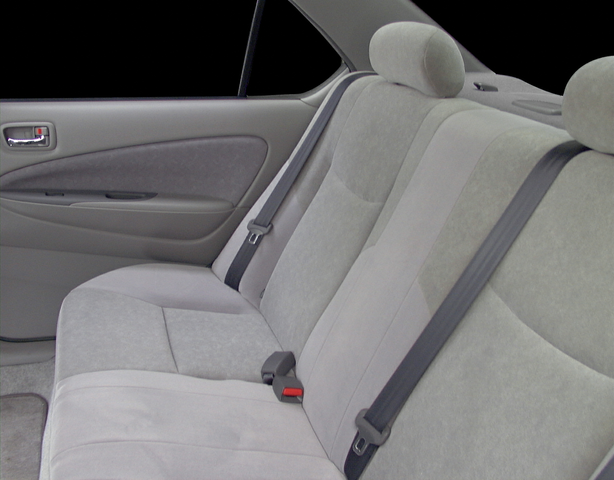