It’s already late summer, and increasingly your day revolves around trolling sports websites for the latest news on training camps, preseason college football power rankings, alma-mater rivalries and so on. Alabama or LSU? Steelers or Ravens?

The season of pigskin bliss is upon us, and the truly serious fans have tickets, and many of those serious ticket holders tailgate. Which brings us to Cars.com’s annual Top 10 Tailgaters — our top picks for cars to hit the stadium lots and pregame ’til the brats run out.

As always, please tailgate responsibly, and check out our list below.

The Best Tailgater: 2013 Ram 1500
Thanks to a host of tailgate-friendly updates, the tough-looking Ram 1500 is this year’s winner. A new, available air suspension for 2013 allows owners to conquer those off-pavement tailgates and then lower their truck to parking height for easier access to the bed and its contents. Speaking of which, the Ram 1500’s optional RamBox cargo management system keeps getting better. It has covered, weatherproof bedside containers that Chrysler says can store up to 280 12-ounce cans plus ice. Because they line the bed, those mobile coolers allow your friends to start the revelry while you unload your grill, which the Ram’s adjustable tie-down cleats and bed divider (both included with the RamBox Package) should help keep secure en route to the game. During the tailgate party, the Ram 1500’s available Uconnect WiFi — new for 2013 and a reasonable $10 for single-day access — allows your crew to set their fantasy football lineups via a private internet network accessible within 150 feet of the truck. Anyone who’s tried to fight 60,000 fans for a smartphone signal will thank you for that. When kickoff approaches, those RamBox containers have handy drain plugs, and they lock by key-fob remote (another addition for 2013) to keep any away-team fans from declaring Miller time at your expense.

2014 Chevrolet Suburban
For those who need to haul the most passengers and gear, the Suburban can’t be beat. The tried-and-true SUV styling will earn respect from nearby tailgaters for good reason. With an available front bench seat, this SUV can accommodate up to nine fans plus a minivan-beating 45.8 cubic feet of grills, coolers and chairs behind the third row. That’s about as much as a Ford Focus hatchback can swallow with its rear seats down. Get the Suburban with four-wheel drive, and its 9.2 inches of ground clearance should keep those parking blocks from clocking a bumper.

2013 Chrysler Town & Country
Yes, minivans are something of a pregame embarrassment — the automotive equivalent to the Seahawks’ new death-by-Nike uniforms. But get beyond that, and they rule. Take the Town & Country, which boasts impressive cargo room and powered rear tailgate seats. What’s more, Chrysler claims a segment-exclusive rear entertainment setup: two flip-down screens viewable from behind the open liftgate with separate programmability plus Blu-ray, HDMI and USB ports. That means you can play Madden, watch “Rudy” in high-definition or stream pregame coverage off a smartphone and the Town & Country’s available Uconnect WiFi.

2014 Honda Odyssey
The Odyssey has all the minivan goods: a best-in-class 93.1 cubic feet of cargo room behind the second row, plus a widescreen entertainment screen visible from behind an open tailgate with HDMI inputs and separate left/right programming. New for 2014 is the Odyssey’s available HondaVac system, whose powerful ShopVac makes cleaning up those mashed-in corn chips a breeze. We tested it at the 2013 New York International Auto Show, and we can assure you it sucks like most of the AFC West.

2013 Honda Ridgeline
A perennial tailgating choice, the Ridgeline returns for 2013 thanks to its in-bed trunk, whose drainable 8.5 cubic feet ensures that you can leave the cooler at home. Fold the crew cab’s backseat cushions up and you get enough vertical storage to fit a small grill. New for 2013, a standard rearview camera (available last year in the topmost trim only) should help you back into those tight tailgate spots.

2014 Ford Flex
The Flex boasts a decent 20 cubic feet of space behind the third row, so an efficient packer could cram a small grill and coolers behind as many as seven fans. (An efficient Packer, by contrast, would do all that and find extra space to cram in a foam cheese head.) Unlike many three-row SUVs, the Flex’s third row fits adults in reasonable comfort. Pull up to the game, and that third row converts to a rear-facing tailgate seat.

2014 GMC Acadia
If you hate minivans but love their utility, the three-row Acadia boasts a vanlike 24.1 cubic feet of tailgate-ready storage in back. It also has available cargo-area stereo controls, which means you can plug (and charge) your iPhone up front while manning the playlist out back. Sure, Bluetooth streaming audio enables the same thing, but it’s also a quick route to a dead battery — a problem when you want to text your buddies at home after that fourth-quarter comeback.

2013 Honda Fit
A repeat, if unlikely, candidate, the Fit’s small size hides some surprising cargo room: 20.6 cubic feet behind the rear seats and nearly 60 cubic feet if you fold them down. Honda’s second-row Magic Seat has cushions that flip up, which leaves a high enough storage area to throw in a small grill. The hatchback’s maneuverability can help away fans can slip out unnoticed, which might be for the best, given certain rivalries. It also has the best mileage in this group, so you can save money for other needs.

2014 Subaru Forester
The redesigned Forester preserves its nameplate’s excellent visibility with tall windows and narrow pillars. For a small SUV with standard all-wheel drive and good cargo room (31.5 to 34.4 cubic feet behind the backseat, depending on trim), the Subie has sightlines that should keep nearby tailgates well within view. The big win? Up-level models have a removable cargo tray in back, which helps a lot with post-partying cleanup.

2013 Toyota Sienna
There’s a common thread here. Minivans are the Southeastern Conference of tailgating vehicles. The Sienna stands out for one thing, and that’s cargo room. We’re talking a gargantuan 150 cubic feet with the third row stowed and the second row removed. That’s better than any other minivan or SUV. If you tailgate near public transit, tell your tailgaters to meet you there — and load up for the ultimate asphalt party. 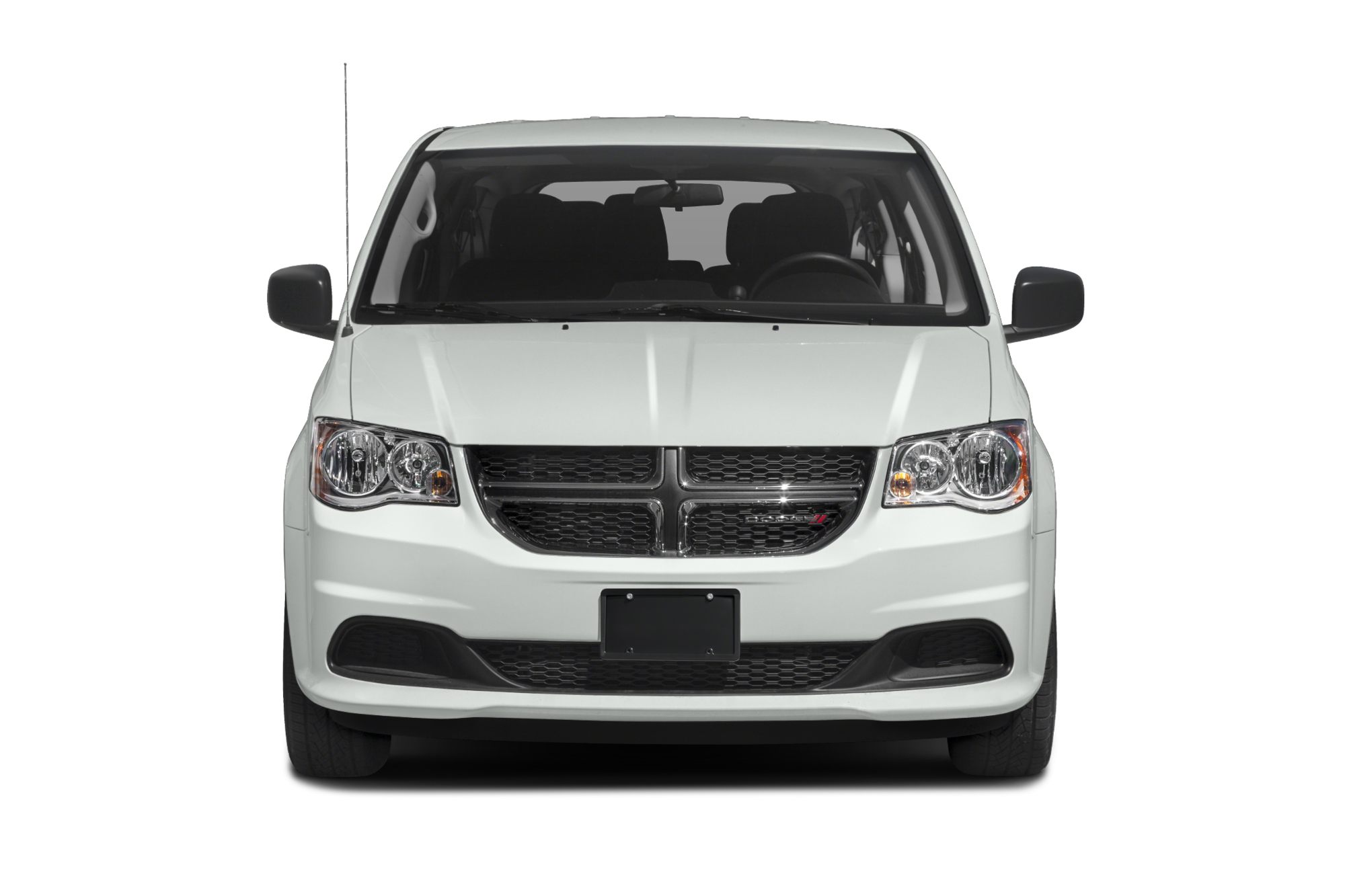 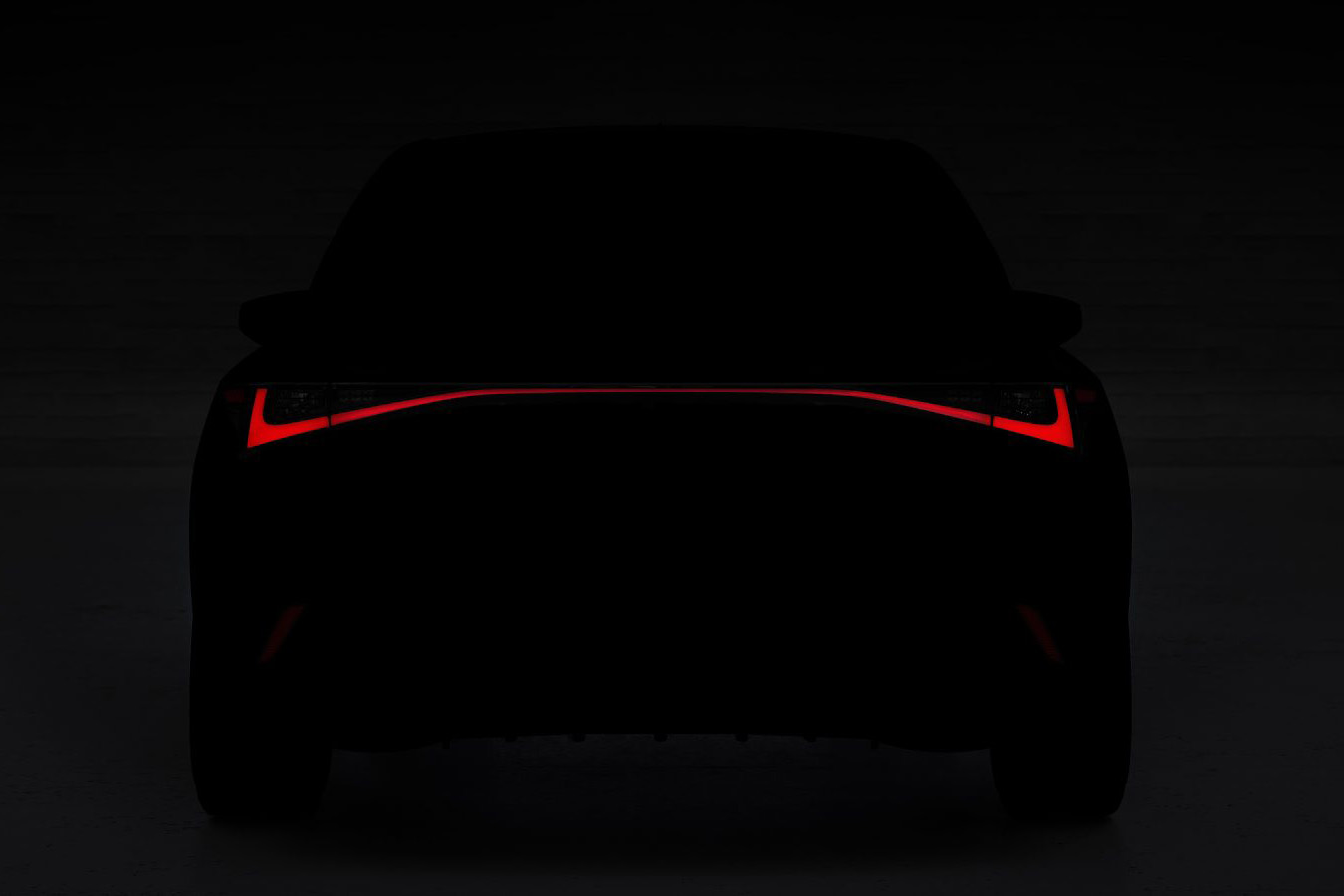 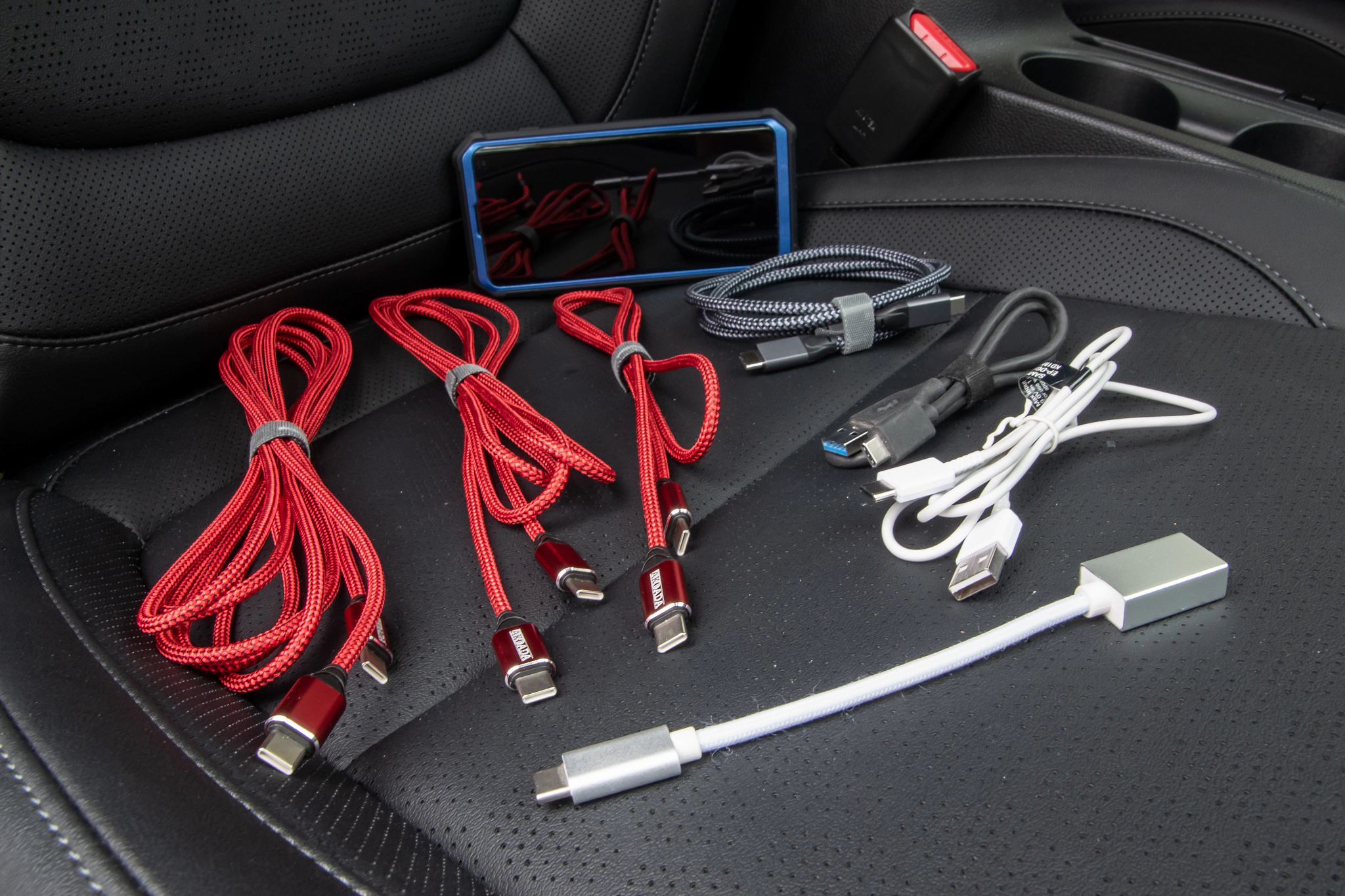