The New York Times is suggesting that the two players in the satellite radio market — XM and Sirius — may try to merge in 2007. Sirius signed Howard Stern in 2006 and saw its fortune and subscriber base rise, but still not surpass XM’s, and neither company’s stock price is doing well. A merger would consolidate costs and alter programming very little. Besides personalities like Stern and Martha Stewart on Sirius and Oprah Winfrey and Ellen Degeneres on XM, the two offer similar music and news programming.

Most subscribers for both systems are shoppers who got satellite receivers in their new cars and the trend of those units as standard equipment with free trial subscriptions is on the rise. However, the major concern for both systems is how many those new-car buyers will re-subscribe after their free trial ends.

We routinely listen to satellite radio in our test vehicles and wouldn’t be dismayed if we lost one or the other, as long as there were still 100+ channels to listen to. 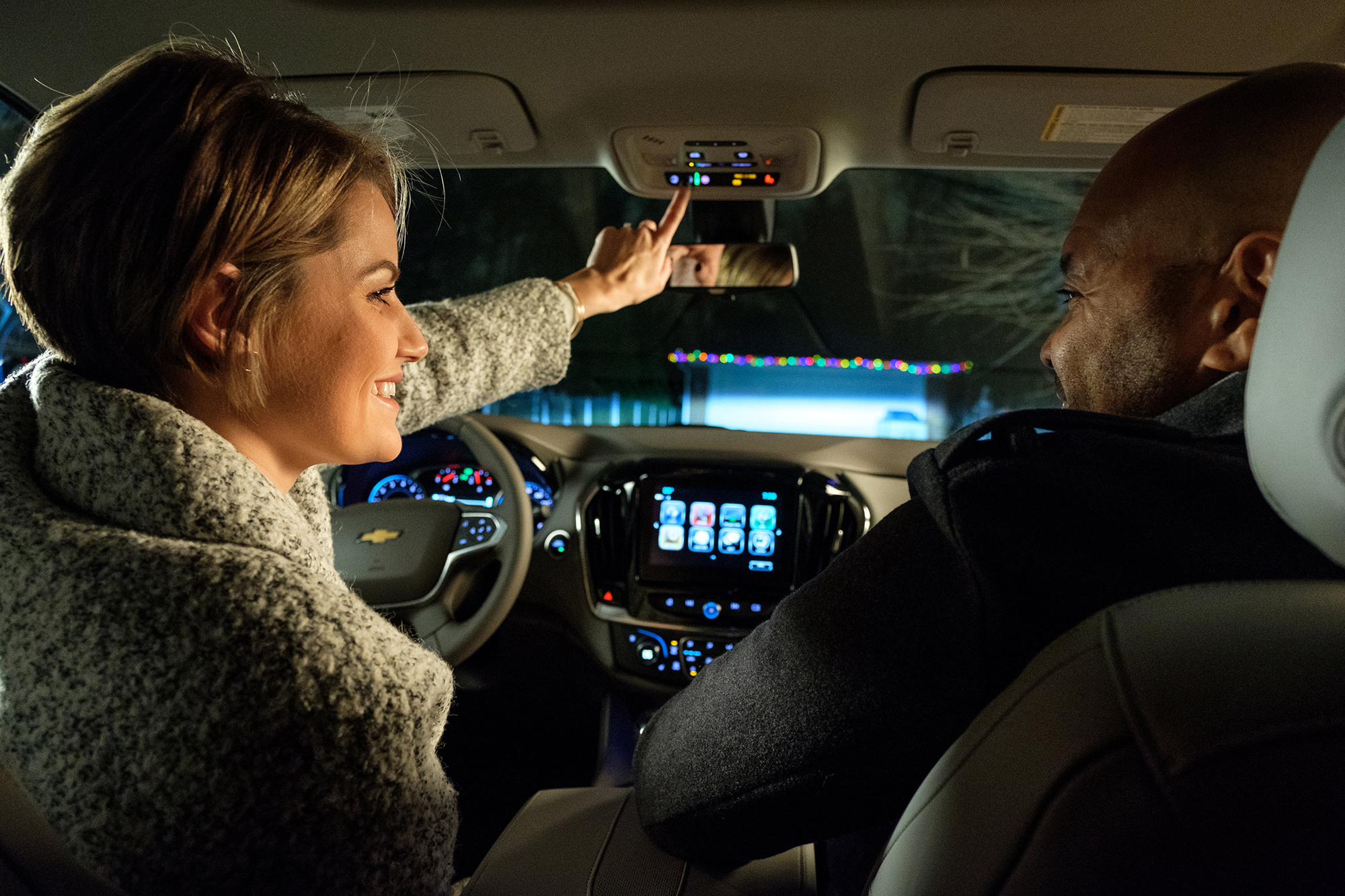 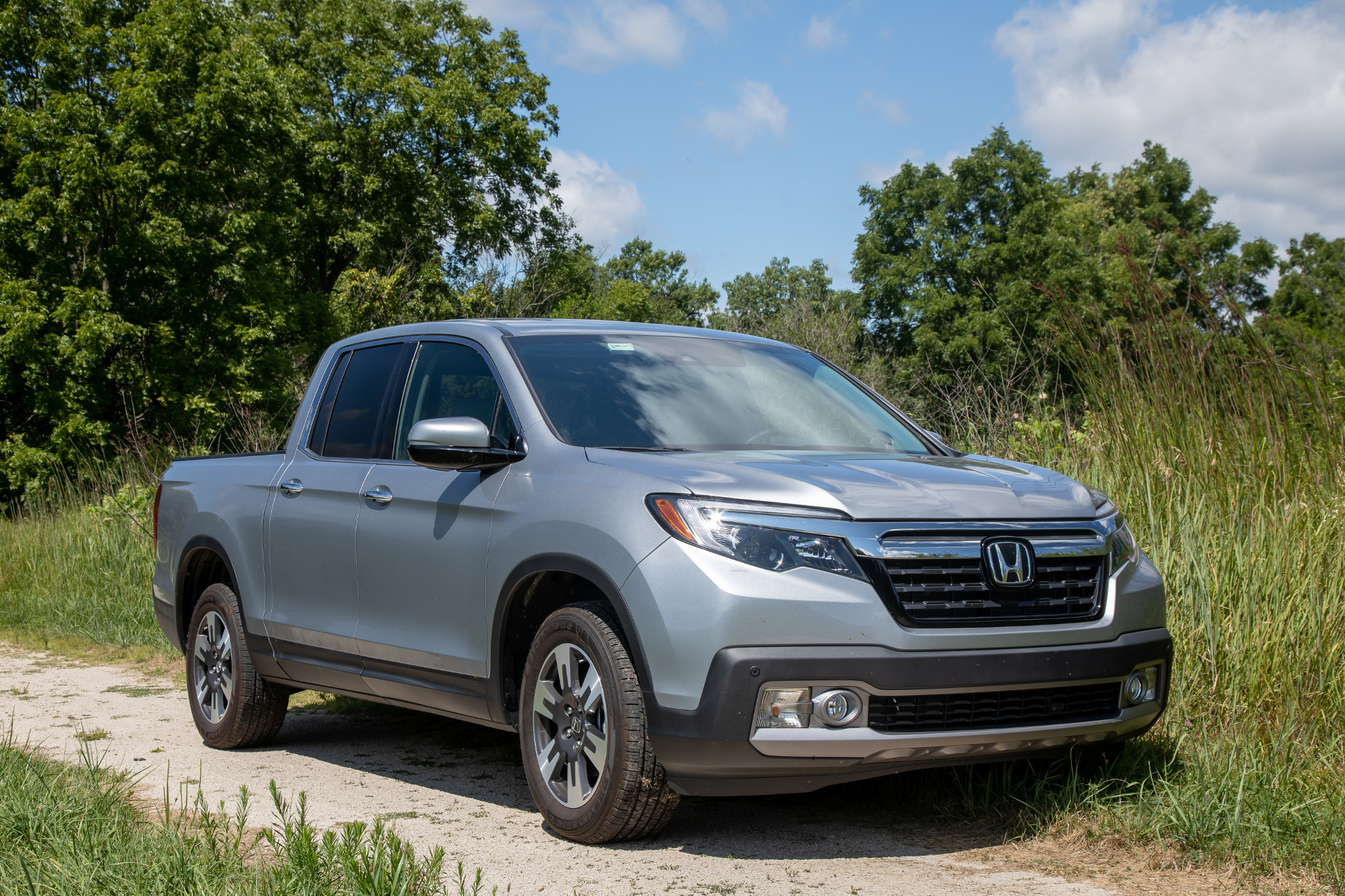 2019 GMC Canyon: Everything You Need to Know