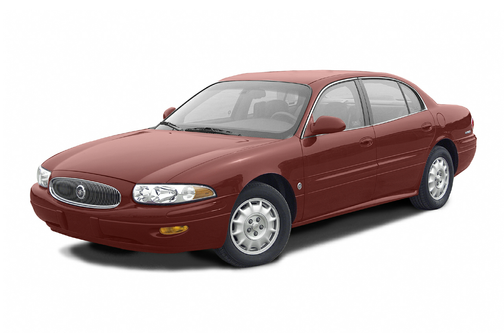 Our 2002 Buick LeSabre trim comparison will help you decide.

Vehicle Overview
Buicks full-size front-drive sedan was redesigned in 2000 and is the top-selling model in its class. The LeSabre is about due for a face-lift, but it probably wont see one for another season or so. Though the styling differs, the LeSabre rides the same front-drive platform and is powered by the same 3.8-liter V-6 engine as the Pontiac Bonneville  though Pontiac also offers a supercharged V-6. Buick aims its traditional full-size sedan at older buyers, and it does so successfully.

The LeSabre Custom gets new eight-spoke, 15-inch aluminum wheels for 2002, while the Limited model earns 16-inchers. The Limited also gains standard leather upholstery, along with memory seats and mirrors. LATCH child-seat tethers are installed, and the Driver Information Center now works in either English or Spanish.

The LeSabre is conservative in styling and is distinguished by its familiar wide, oval, vertical-bar grille. It rides a 112-inch wheelbase and measures 200 inches long overall, compared to Buicks largest and most expensive model, the which is nearly 7 inches longer overall and has a 113.8-inch wheelbase. The LeSabre is 73.5 inches wide and 57 inches tall.

Interior
A standard front bench seat gives the LeSabre full six-passenger capacity. Front bucket seats are optional but have been installed in about 5 percent of LeSabre models. The Limited sedan has a rear center armrest with a pass-thru to the spacious trunk, which holds 18 cubic feet of cargo.

Buick calls the front seat a catchers mitt style because of its operation. In a rear-end collision, the head restraints move up and forward, close to the occupants head, to reduce the risk of whiplash injury. GMs OnStar communication system is standard in the Limited and comes as a factory-installed option for the base Custom sedan.

Under the Hood
Buicks familiar 3.8-liter V-6 engine produces 205 horsepower and drives the front wheels via a four-speed-automatic transmission.

Safety
Antilock brakes and side-impact airbags are standard. Dual-stage front airbags inflate at one of two levels depending on crash severity.

Driving Impressions
Nothing like the big Buicks of old, the modern LeSabre offers plenty of passenger space and a satisfying experience. It has reasonable fuel economy and a moderate sticker price. Not only is performance smooth, but it is more satisfying than many shoppers might expect. The LeSabre accelerates eagerly  practically lunging ahead when the gas pedal hits the floor  and takes full advantage of its excellent powertrain. Downshifts are quick and easy, which helps give the sensation of a lighter automobile.

Handling is passable, and the LeSabre feels more secure in corners and curves than some smaller, sportier models. But its soft suspension permits too much body lean and tire squealing to allow spirited driving when the road gets seriously twisty. Then again, most LeSabre drivers arent going to hit the gas pedal that hard anyway.

In terms of comfort, the suspension cushions small bumps neatly. Occupants might hear an occasional bang from down below in reaction to big imperfections, but they arent likely to feel much at all, as the LeSabre does a good job of keeping the pavement at bay.

Seat bottoms are short but nicely cushioned and supportive, though they lack in side bolstering. Gauges are easy to read, but the dashboard emits a lot of little green lights at night, which can be annoying. The LeSabre runs quietly and is more enjoyable to drive than most big cars, despite its old-fashioned personality.

June 4, 2021
By Classic love from Nashville, TN
Used to own this car

Our family has had this car for 17 years until today! Very reliable car.We did average maintenance. This time it was going to need a few thousand in repairs Ending mileage 270,000

I absolutely love this car! The ride is exceptional cant feel any bumps at all it's like floating. The heated leather seats , the spg ( smiles per gallon ) is exceptional averages 28 MPG best part is mine only has 27,750 miles on it. Yeah this IS the car that was owned by a lil ole lady that drove it to church /grocery. The best $2700 I ever spent!

I drove my friend Chris Nannenga's 2002 Buick Lesabre Custom 4-door Sedan and it so drove and rode like a grandma car but it is the best car to own and I would so just recommend it to just anyone looking for a 2000-2005 Buick lesabre Limited or Custom 4-door Sedan asap.

Rating breakdown (out of 5):
5 people out of 5 found this review helpful. Did you?
Show full review
See all 38 consumer reviews 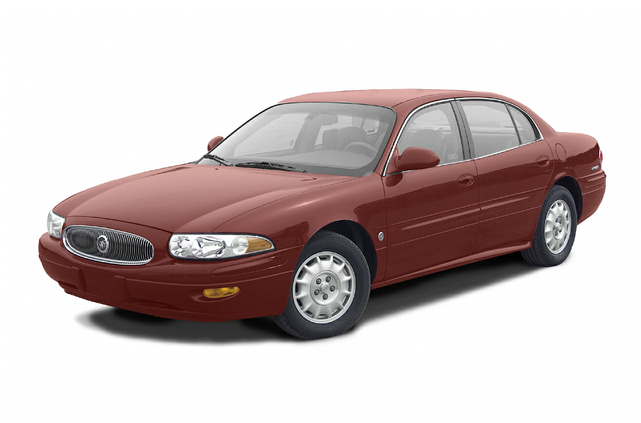 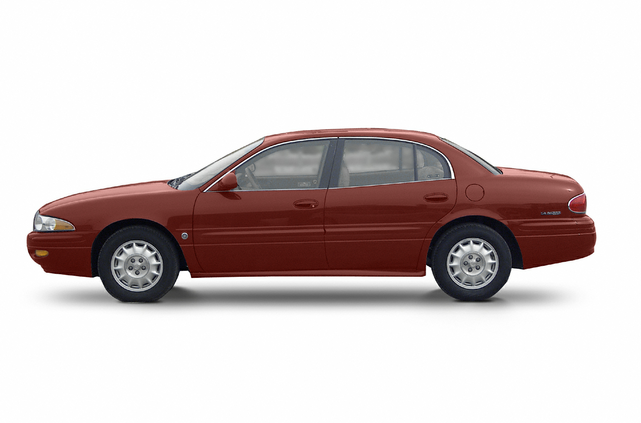 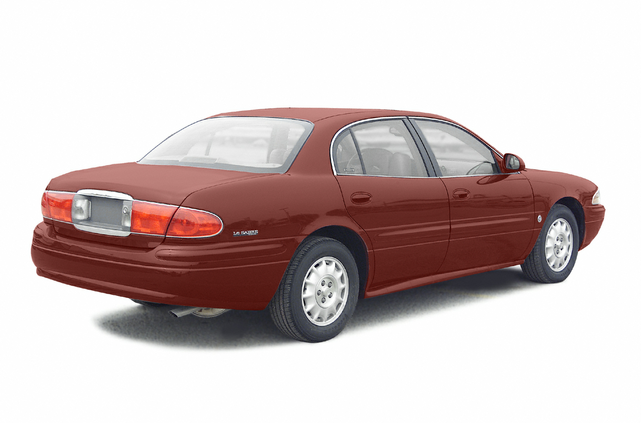 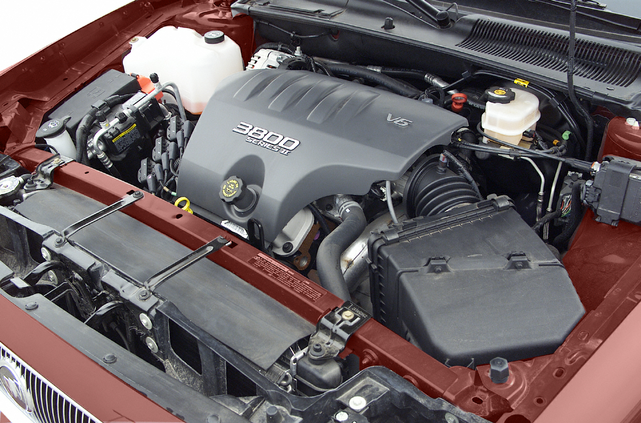 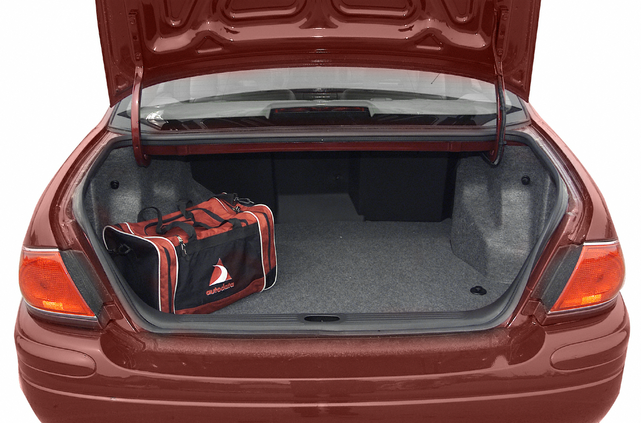 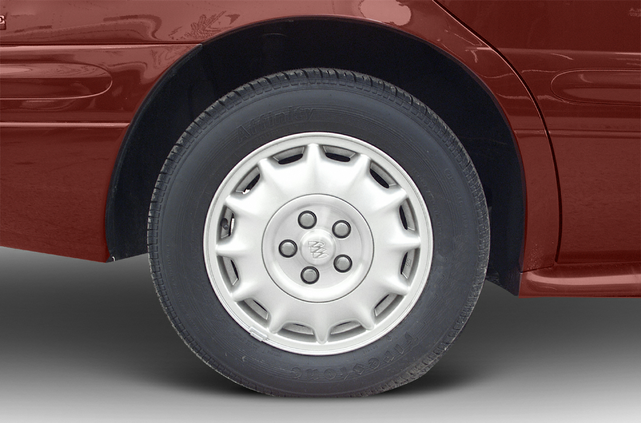 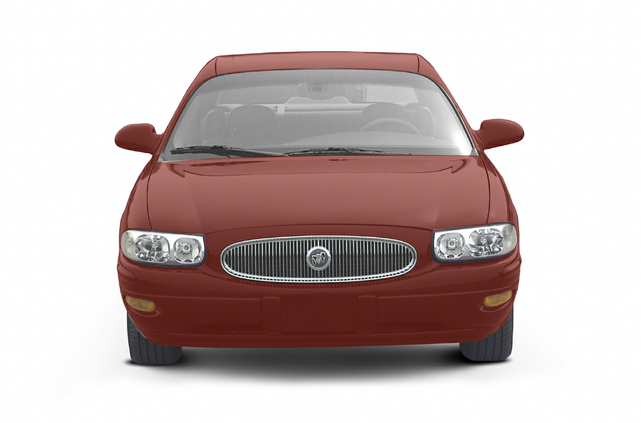 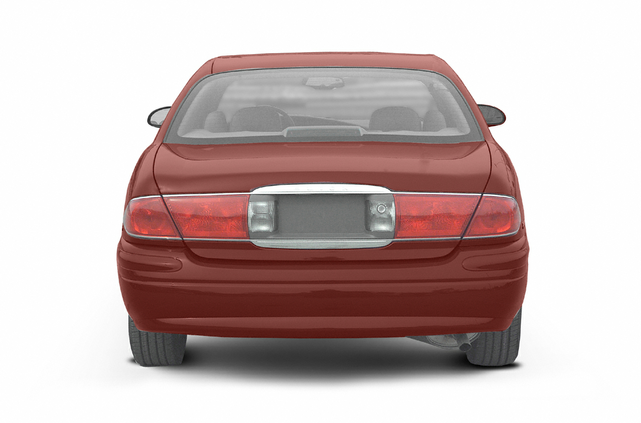 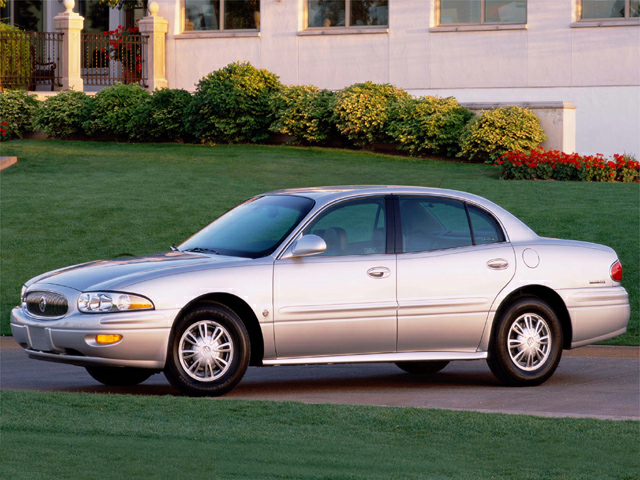 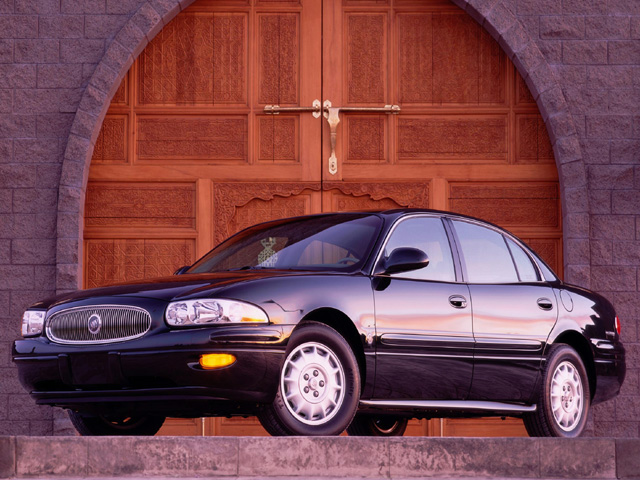 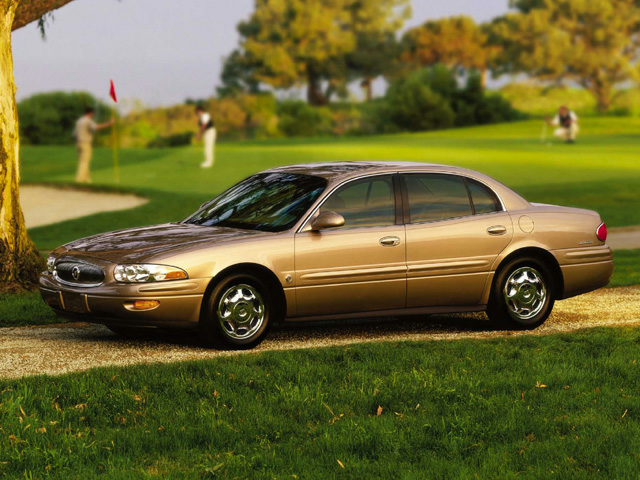 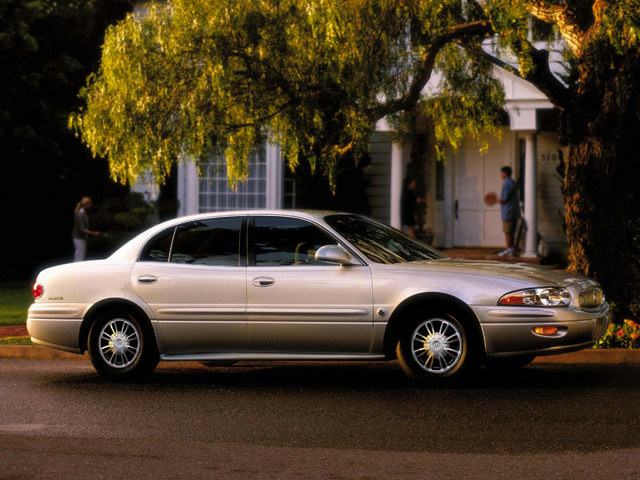 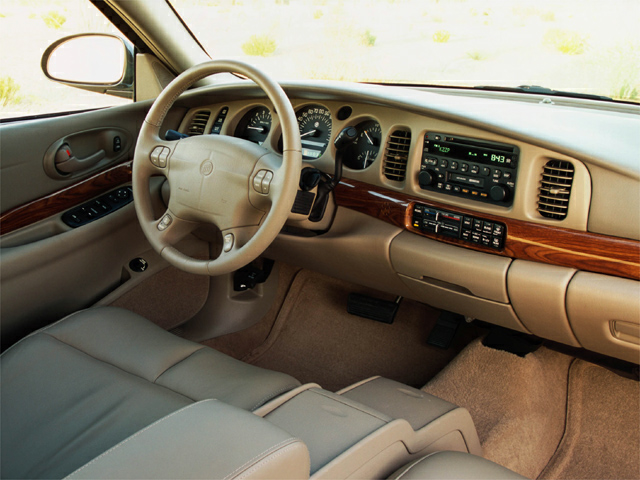 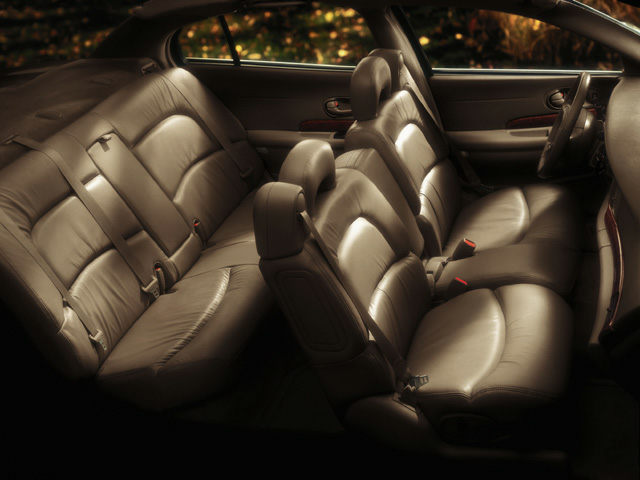 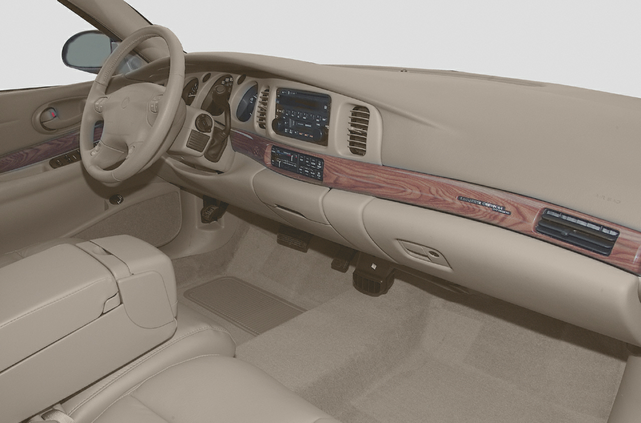 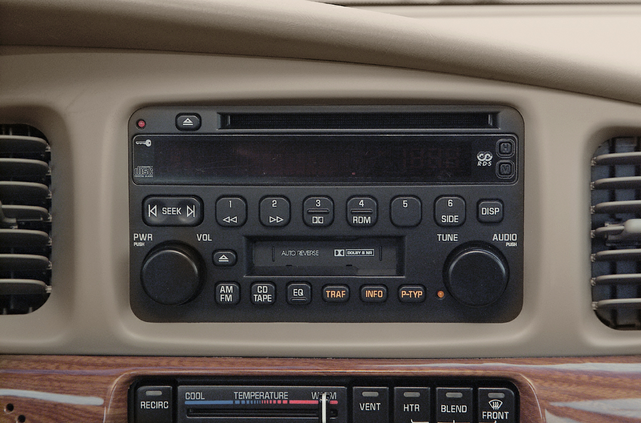 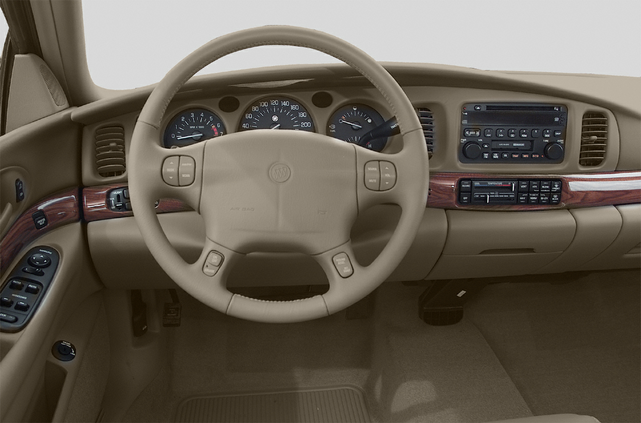 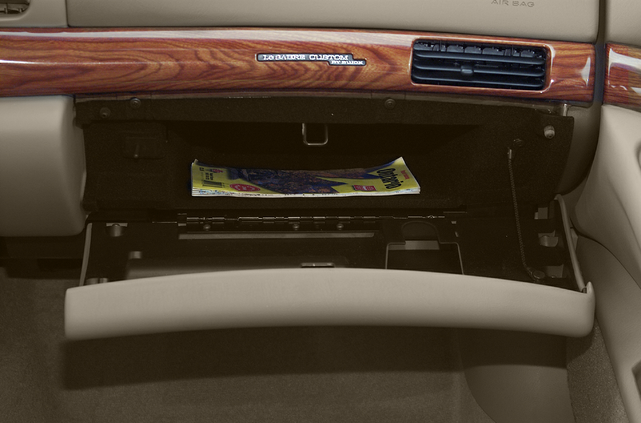 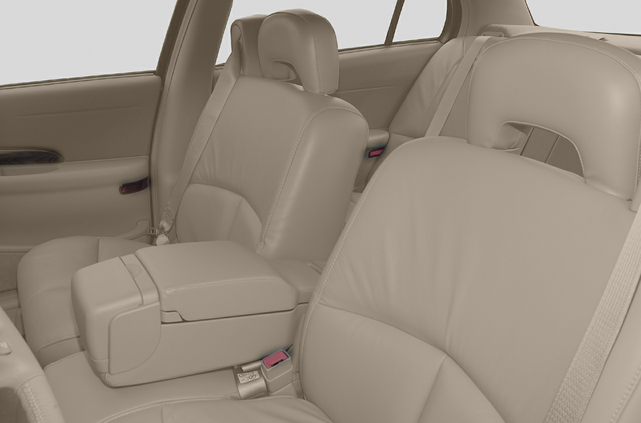 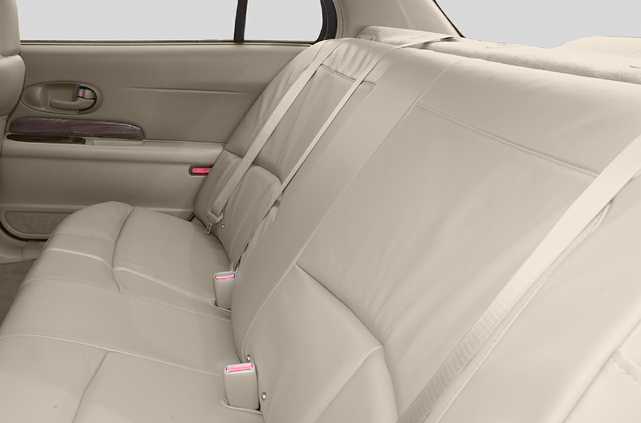 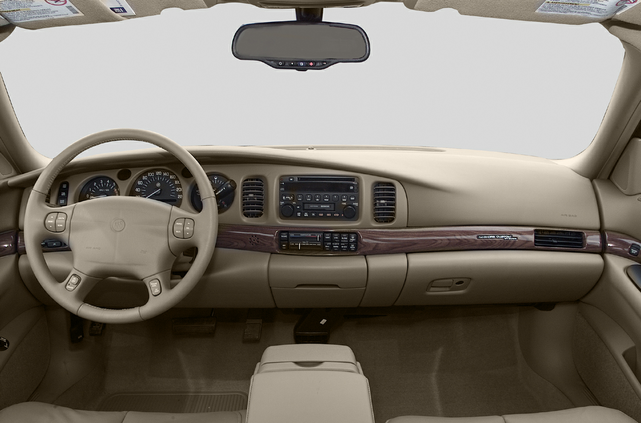