Our 2000 Chevrolet Blazer trim comparison will help you decide.

Vehicle Overview
Chevy’s midsize sport ute, a rival for mainstays such as the Ford Explorer and Jeep Grand Cherokee, has a revised lineup but no substantive changes for 2000. There is no longer a base trim level, and the lowest priced versions of both the two- and four-door models are designated LS.

Trim upgrades are, to a certain extent, dependent on how many doors you want or will settle for. For example, a ZR2 off-road package is available on the two-door. If you want a nonsport, better-equipped trim than the LS, you can upgrade to the LT trim, but only on the four-door. The four-door also has a sport trim package  the Trailblazer  but it is described as a sport/luxury trim package.

General Motors offers twins of the Blazer in a number of its makes: GMC offers the same vehicle in two- and four-door guise as the Jimmy, and Oldsmobile has a four-door version called the Bravada. GMC also offers the Envoy, a luxury four-door.

Interior
The four-door, which accounts for the bulk of Blazer sales, has split-bench seats front and rear for six-passenger capacity. LT and TrailBlazer trims come with front buckets, and leather is standard on the TrailBlazer, optional on the LT. The TrailBlazer is the only model on which a floor-mounted automatic transmission lever is available.

Front buckets and cloth upholstery are your only choices on the two-door. With seven inches more wheelbase and overall length, the four-door has a roomier rear seat and more cargo space (74 cubic feet vs. 67 cubic feet).

Exterior
Consumers have a choice on both two- and four-door models of either a liftgate that swings up or a tailgate that drops down. With either, the rear window opens separately and flips up. The spare tire is stored beneath the rear of the vehicle, which has advantages over other options but makes tire changes more awkward.

Under the Hood
All models come with a 190-horsepower, 4.3-liter V-6. A manual transmission is standard on the two-door and automatic is optional. On the four-doors, automatic is standard.

to many wrongs not enough rights

August 1, 2022
By larry g from portland Oregon
Owns this car

bought this suv about 4 yrs ago and have been replacing parts every since the heater went out no ac it has the climate control system which makes every part you buy close to $200 or more manual system would be like $40 replaced distributor fuel pump all the sensors purge valve recently the radiator cracked replaced that now the driver door won't shut been trying to get it to a place where I can trade it off and get some money back but something is always coming apart. really liked the truck just to many problems.

Rating breakdown (out of 5):
8 people out of 12 found this review helpful. Did you?
Show full review
5.0

The 2nd most reliable vehicle I owned

This truck has / is still living up to my expectations. Overall great truck. Purchased used then ended up replacing the engine and through the years it's been minor parts. I keep it tuned up ,oil changed and it runs great has 121,830 miles.

Rating breakdown (out of 5):
2 people out of 3 found this review helpful. Did you?
Show full review
See all 50 consumer reviews 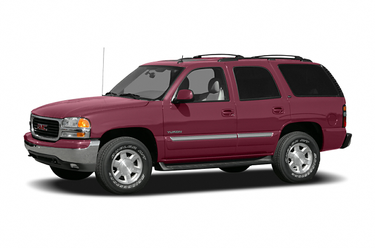 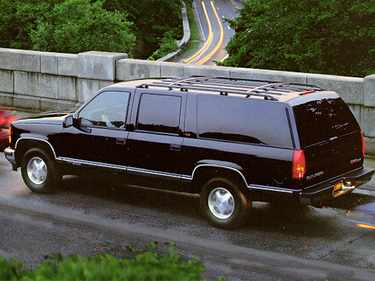 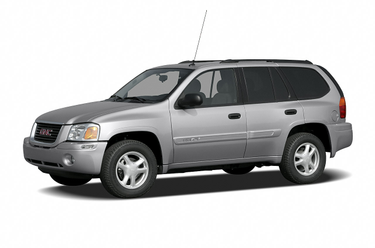 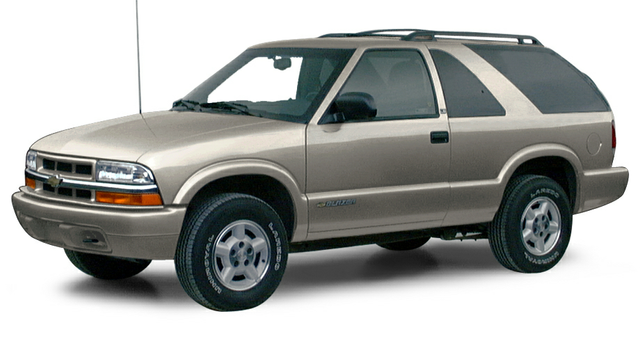 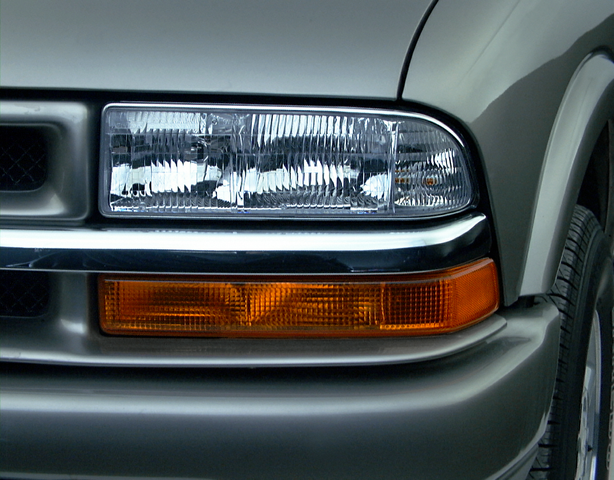 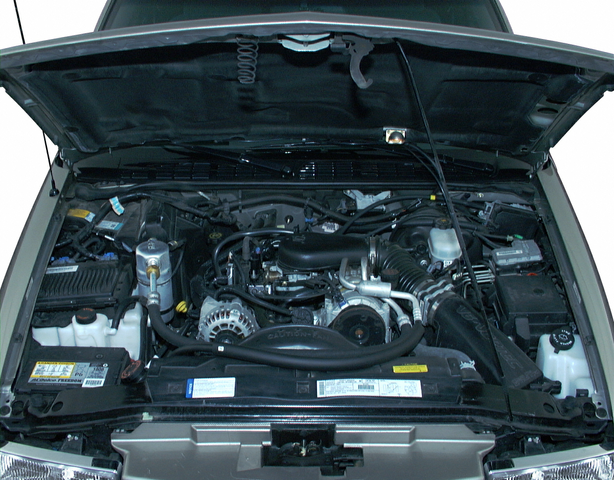 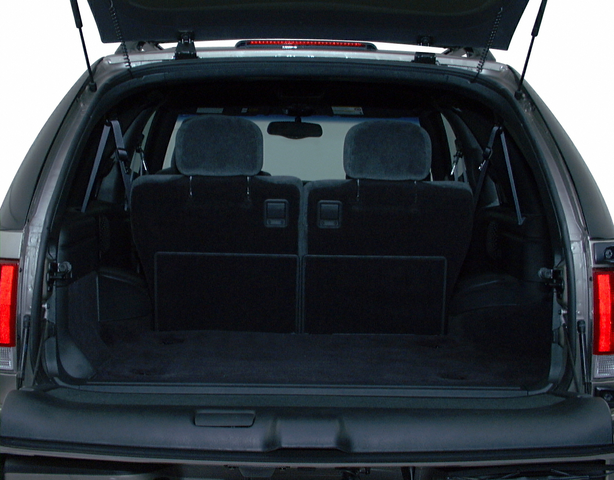 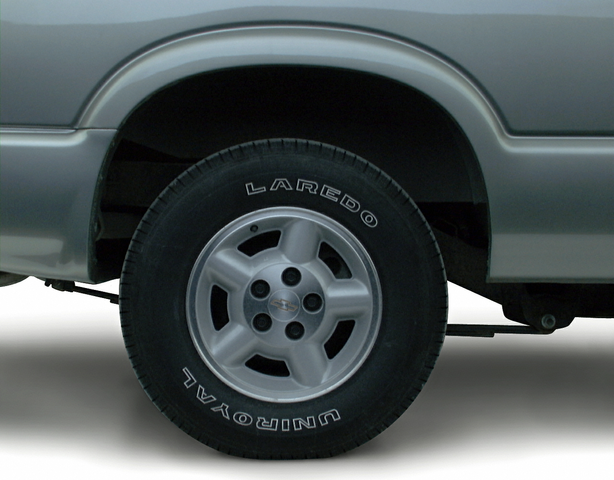 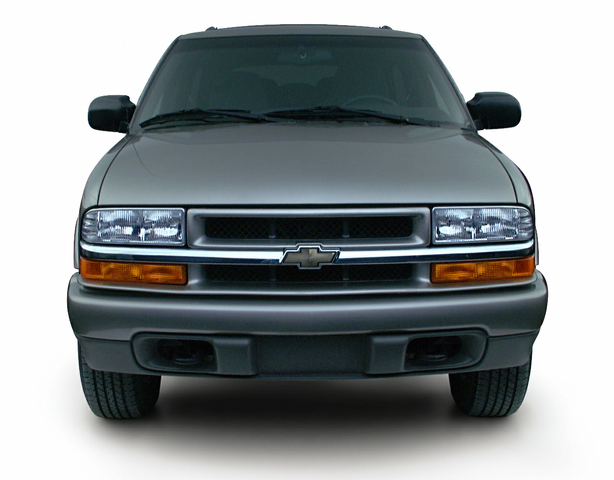 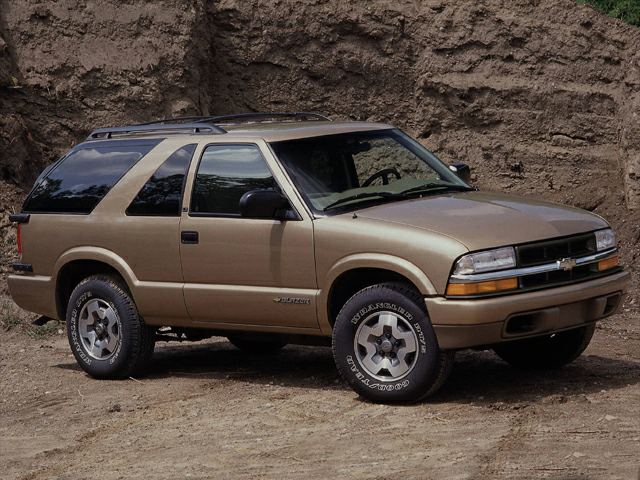 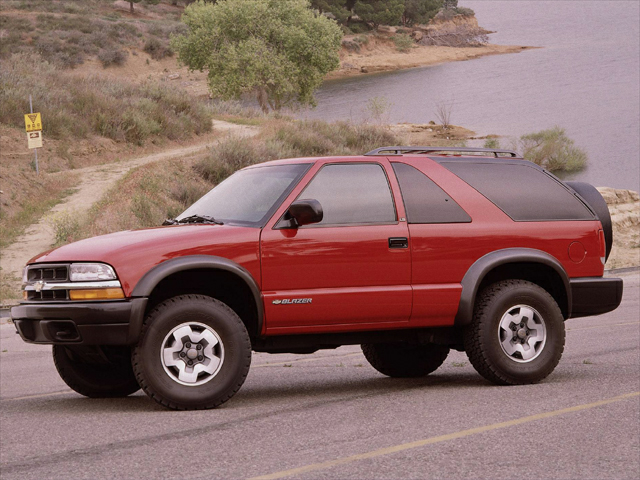 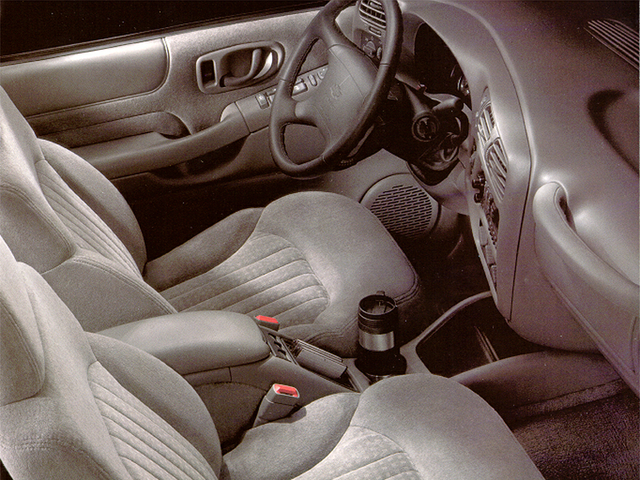 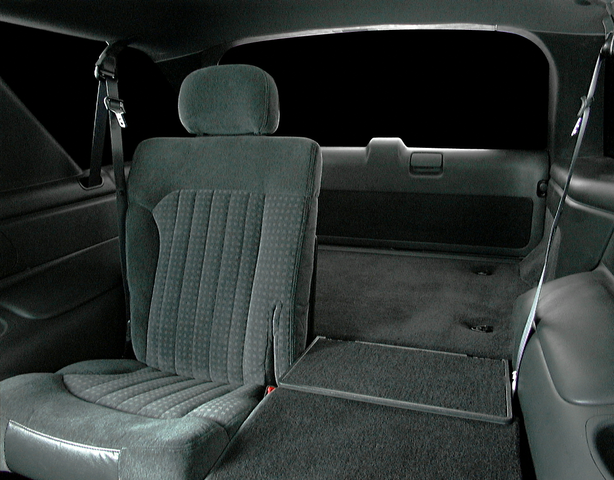 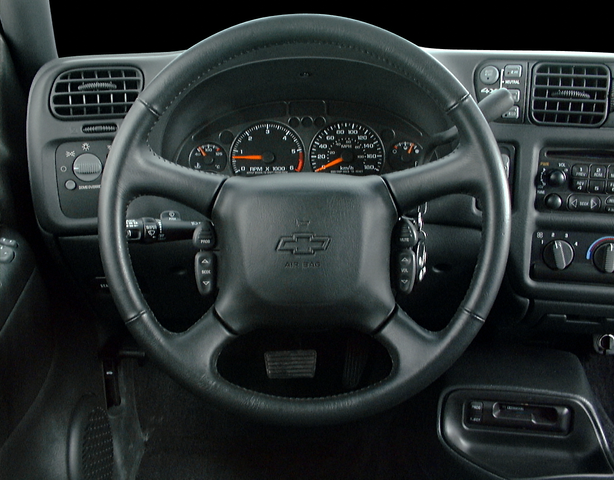 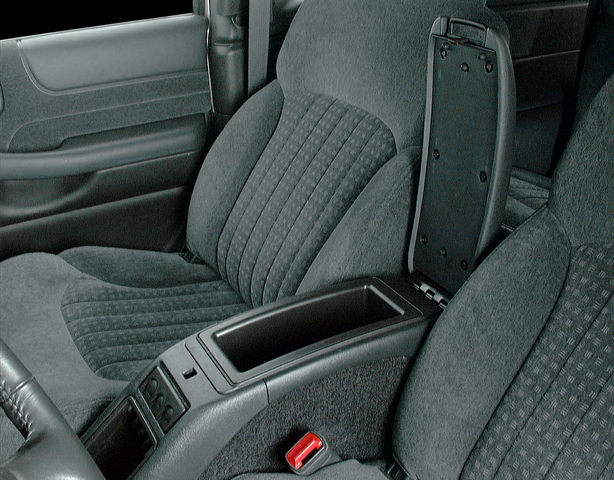 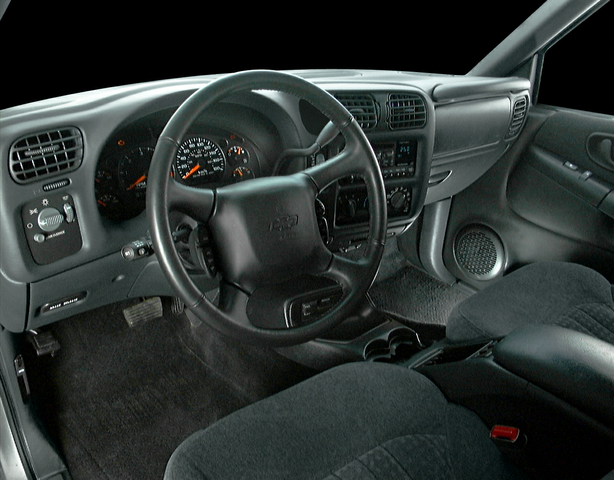 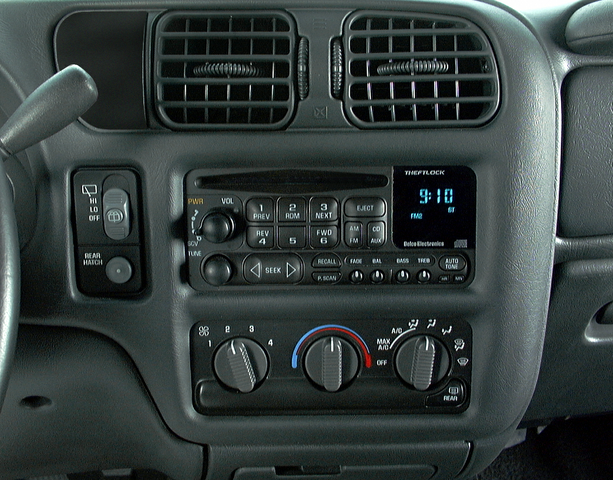 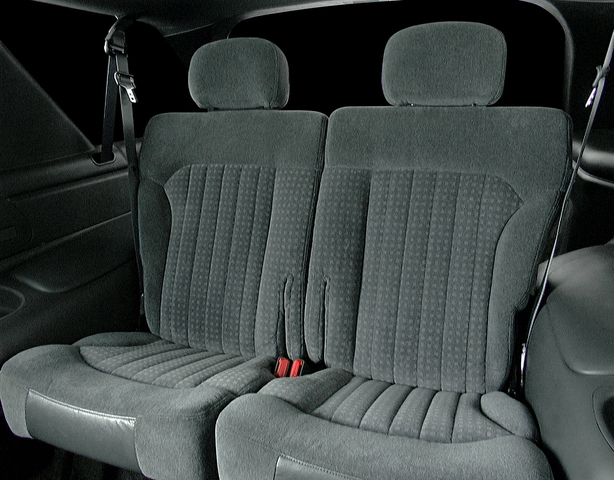 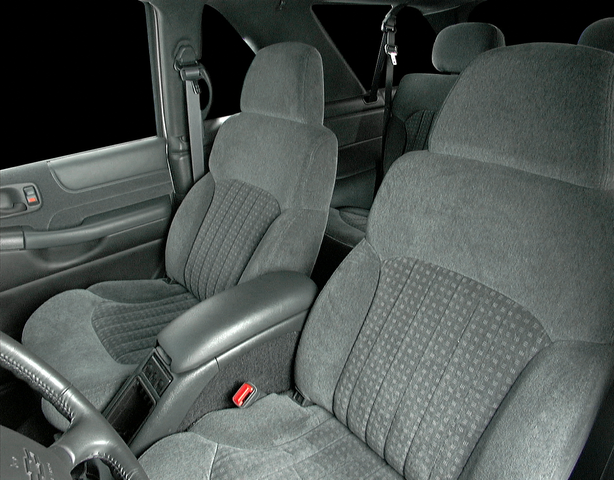