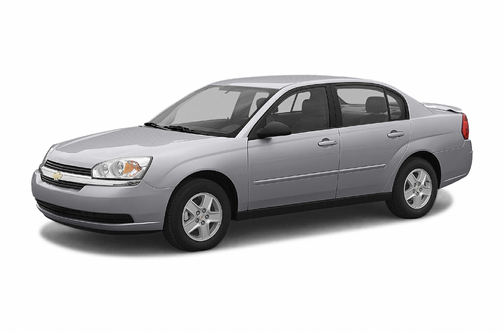 Our 2004 Chevrolet Malibu trim comparison will help you decide.

’04 Malibu is a major upgrade

Finally, Chevrolet has a midsize sedan that can compete with the imports.

The new Malibu is a major upgrade for the formerly mundane family car. For 2004, the revamped Chevy has sharper styling and a roomier interior, plus decent driving characteristics that can be compared with Toyota Camry and Honda Accord.

Chevrolet tapped into its European division, Opel, for much of Malibu’s underpinnings, using the same Epsilon chassis design as Opel Vectra and Saab 9-3. The handling has some of the precision associated with European sedans, although it’s softened considerably for American derrieres.

The only real clinker is the electric power steering, which does away with the conventional hydraulic system. Although the steering is responsive enough, the feel is too light and remote.

Nonetheless, a day trip to Payson proved the V-6-powered Malibu to be strong and roadworthy, and stable on the uphill curves.

The LS test model was well equipped at a moderate price, a hallmark of the Chevrolet division of General Motors. As well as the expected power and convenience features, the test Malibu came with optional XM satellite radio that provides more than 100 stations played through an excellent audio system.

There were also power-adjustable pedals, a well-appreciated feature for tall and short drivers, and a quirky remote starter that works off the key fob. This would be helpful for cooling off the interior on 115-degree days. And it was a source of abiding fascination for my 15-year-old son.

Chevy’s midsize sedan gets made over with new style and finesse, transformed from a mundane also-ran into a fairly interesting car. Prices start at $19,000, or just over $23,000 for the loaded test LS.

Standard engine on the base Malibu is a 145-horsepower four, which provides hardly adequate power, according to published reports. The V-6 is optional on the base Malibu, standard on LS, LT and the Maxx five-door hatchback.

This engine is an updated version of the old 3400 V-6. Although it lacks the overhead-cam, multi-valve sophistication of many modern V-6 engines, the 3.5-liter feels both gutsy and refined.

Power is transmitted through a four-speed automatic transaxle that shifts well enough, although it downshifts too aggressively during moderate acceleration. A manual-shift feature is placed on the side of the shifter stalk, a somewhat awkward arrangement.

The remote starter is a thoughtful touch, allowing you to start the engine from a short distance away but not allowing it to be driven away until the key is turned in the ignition. This allows you to run the engine with air conditi oner or heater blasting while you finish your coffee without worrying about your car being swiped.

Despite steering vagueness and soft suspension, Malibu drives with responsiveness and corners well. The overall effect is a balance between the desires of traditional Chevrolet buyers and the import crowd that Chevy would like to attract.

The Epsilon chassis feels firm and resilient, with no sensation of body flex even on rough surfaces. But Malibu lacks the quick precision of its Saab sibling, the 9-3.

The four-wheel disc brakes are very effective, nicely slowing the sedan on the long downhill grades from Payson.

Malibu’s look is unmistakably Chevrolet, from the bold chrome bar across the grille to the creased character lines on its flanks. Malibu looks more distinctive and substantial than the imported competition.

The styling helps Malibu seem bigger than it is, with enough presence to avoid loo ing like a budgetary compromise or a rental car. Big, brightly faceted headlights and a trim rear treatment, with a small spoiler on the test car, help Malibu stand out.

Here is where Chevrolet stylists seem to have borrowed from Opel and Saab. Form and function strongly evoke European design, though the cabin has the monochromatic simplicity of Chevrolet.

The gauge cluster, which is overly stark and featureless, could use improvement.

Even the base Malibu comes equipped with all the basic power features. For a few thousand more, the LS version is lavishly equipped, with the features mentioned above as well as a trip computer and OnStar system.

The audio system sounds really fine, and it’s easy to become spoiled by the availability of fade-free stations on XM radio.

Options on the test LS include an $800 group with the remote starting, side curtain air bags, six-way power driver’s seat and floor mats; $695 for OnStar; $325 for XM radio, which requires a subscription fee; $300 for upgraded audio with six-disc CD; $175 for a rear-deck-lid spoiler and $625 for shipping.

The $23,290 total represents good value for the high level of trim, features and performance.

Hard to beat the price on the well-equipped Malibu LS, which offers a viable alternative to Accord, Camry, VW Passat and the rest of the midsize field.

June 8, 2021
By George from Paterson
Owns this car

I hate the car afraid to drive it far can't trust it Would never buy from G & K in fair lawn n.j. ever again

Rating breakdown (out of 5):
5 people out of 6 found this review helpful. Did you?
Show full review
3.9

Good Overall, not in snow

January 31, 2021
By Pat from Westminster MD
Owns this car

I’ve driven this car for 3 years and it still lasts me, it’s just now starting to crap out a bit. Not too great in snow but it does have a traction control button and a low gear. The cars got a good bit of punch to it but be careful as it destroys the tires, I’ve had numerous things in the car give out (brake fluid leak, horn hasn’t worked for years, vent valve solenoid has a very weak connection) but even through all the abuse I’ve put it through she’s still going stron.

April 6, 2020
By George from Hackensack,NJ
Owns this car

Handles great,lots of power (3.5 v-6) Just a great car.Good mileage.Auto start. Would recommend it to anyone looking for a good used car. Bought mine with 47,000 miles.

Rating breakdown (out of 5):
3 people out of 3 found this review helpful. Did you?
Show full review
See all 38 consumer reviews 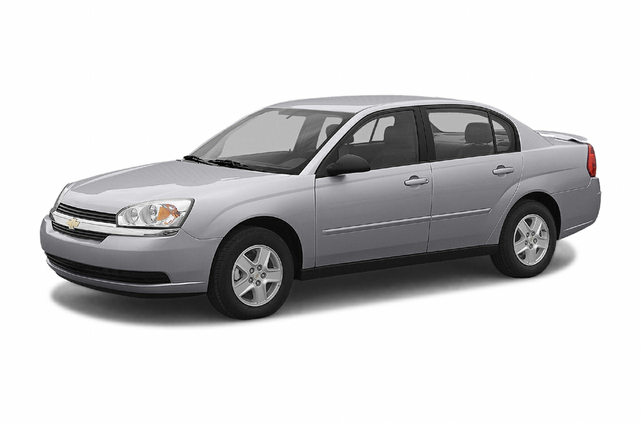 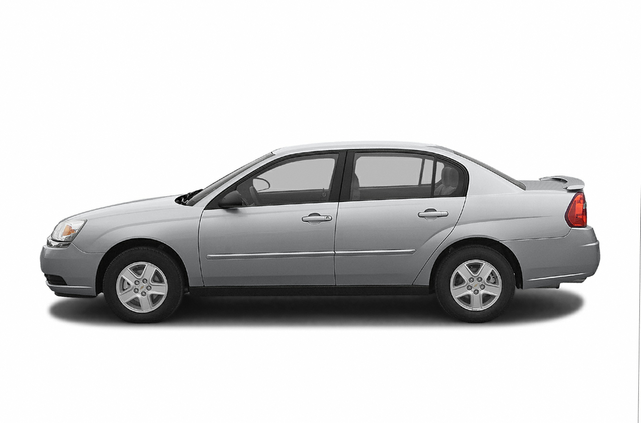 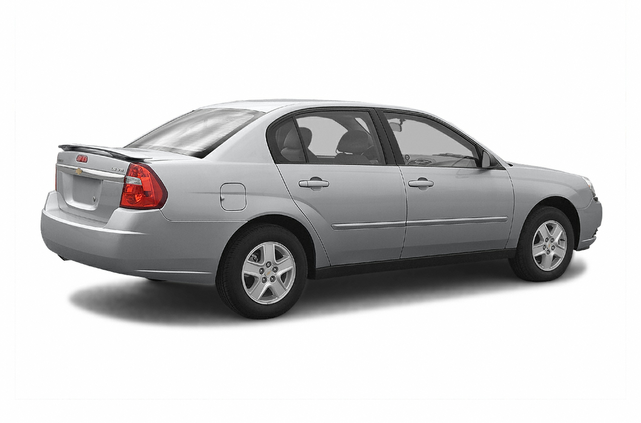 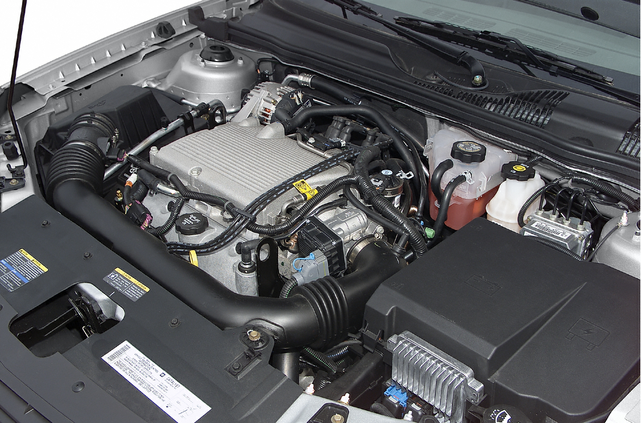 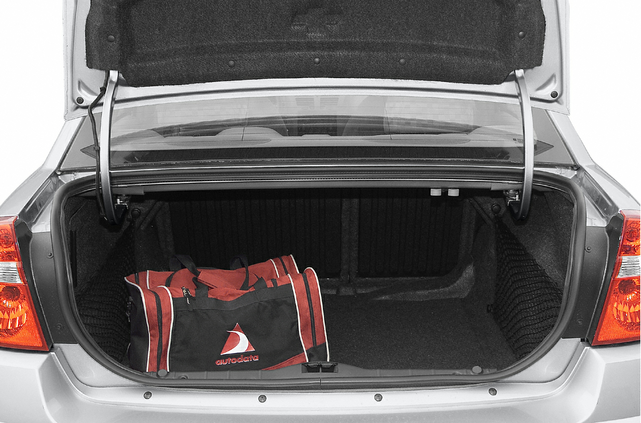 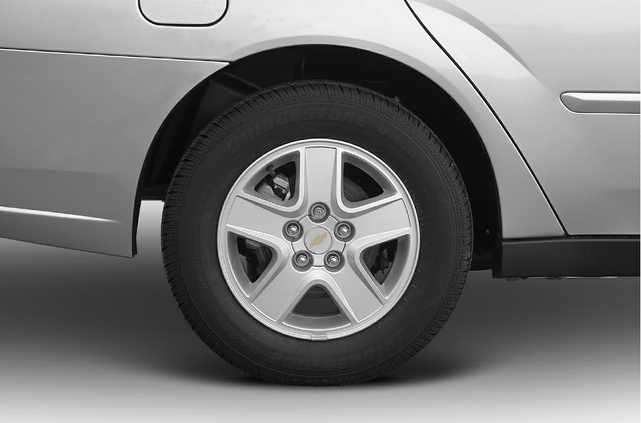 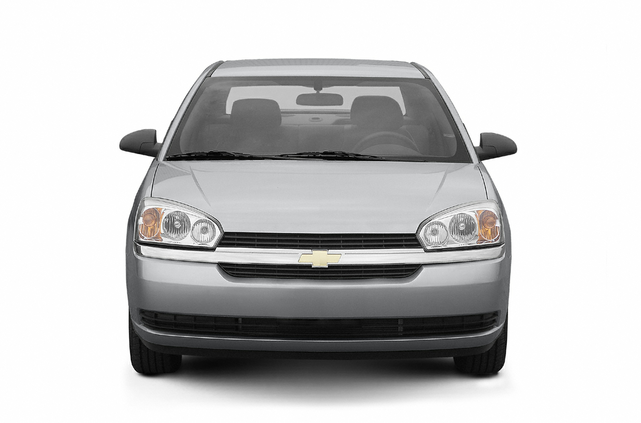 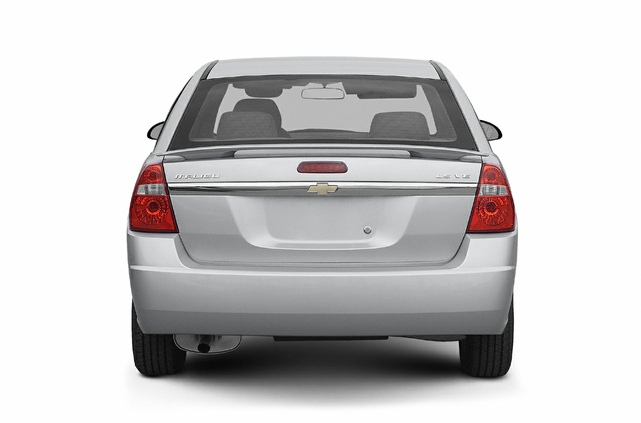 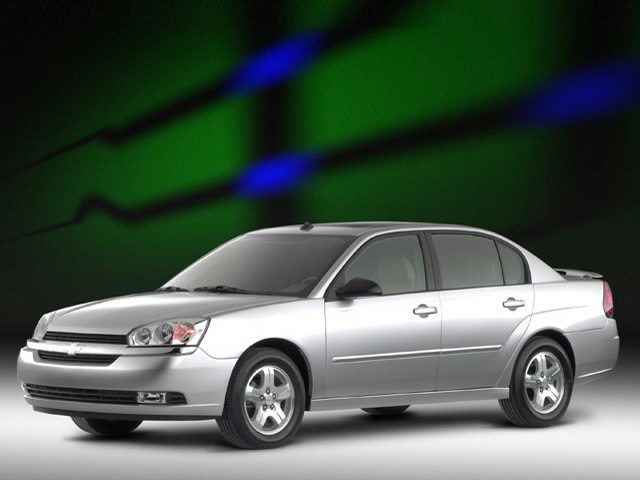 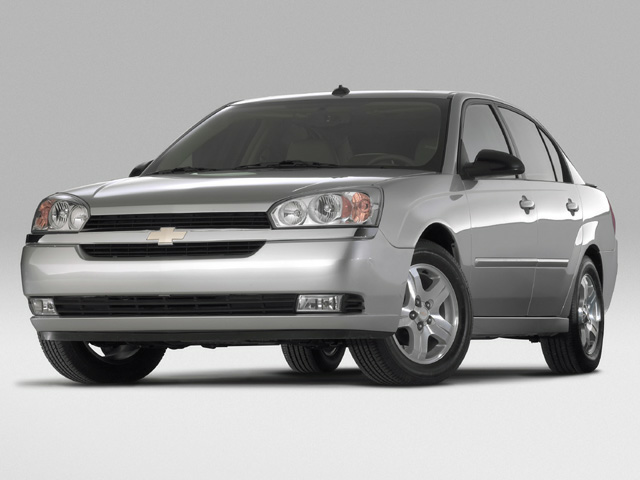 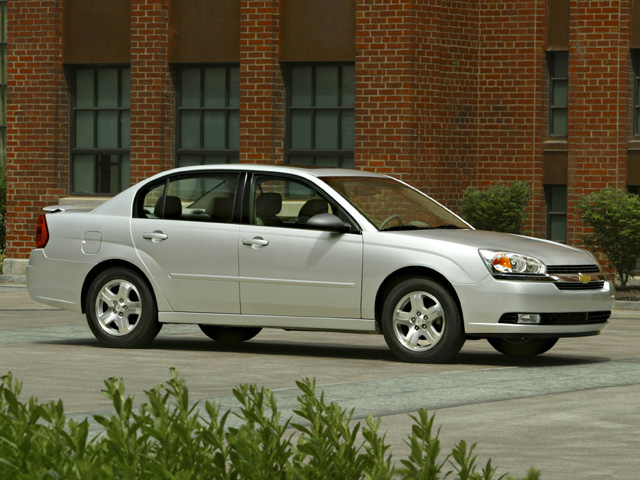 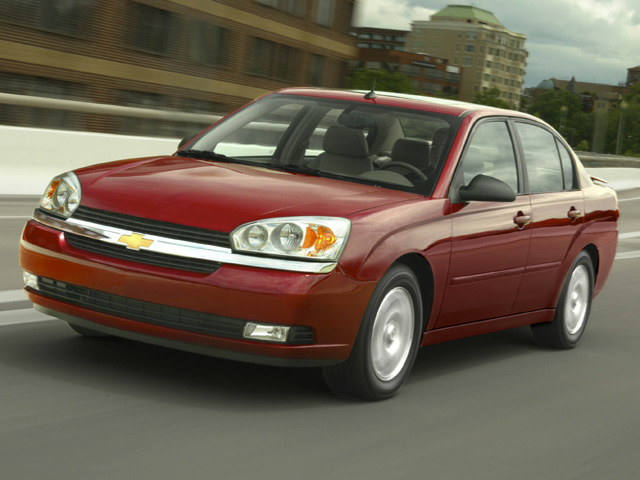 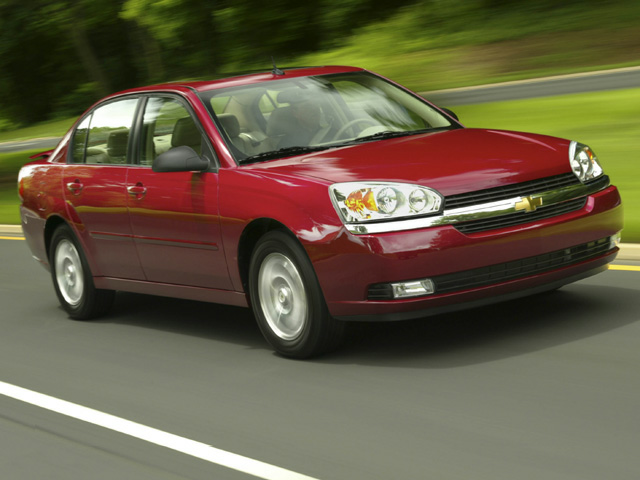 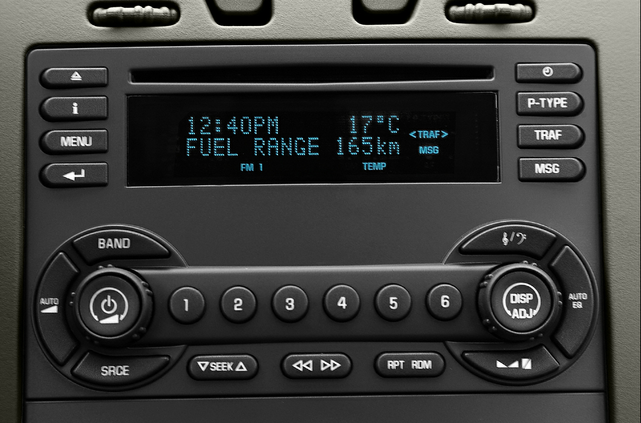 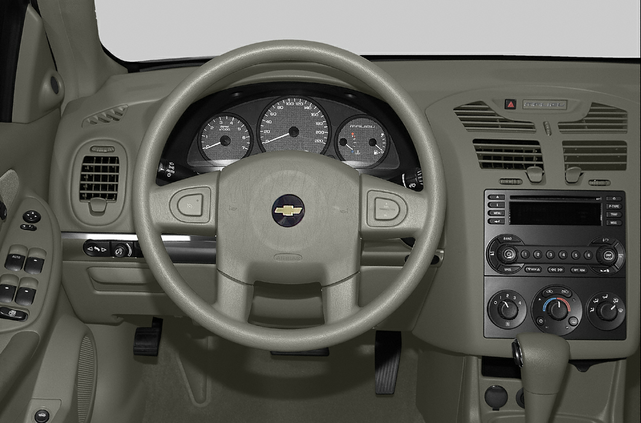 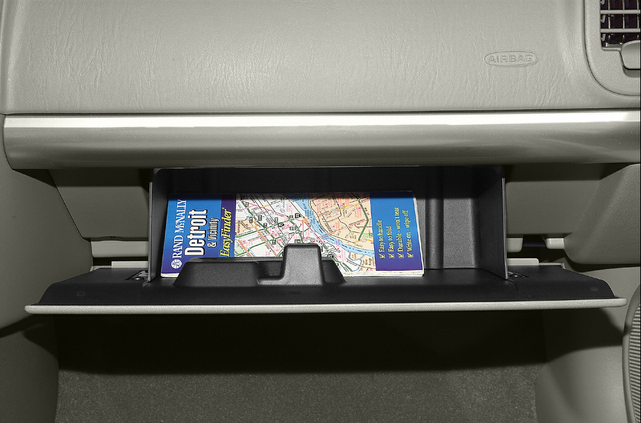 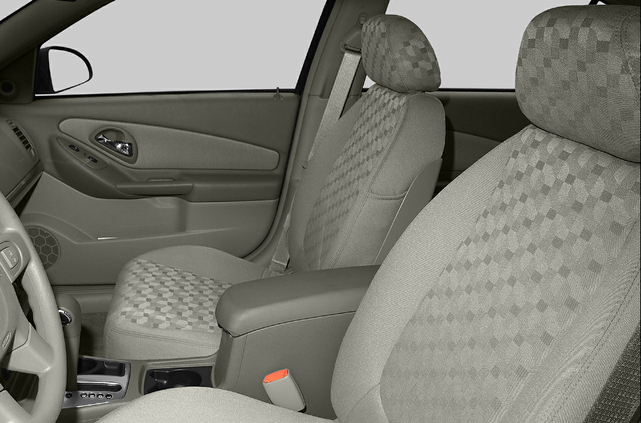 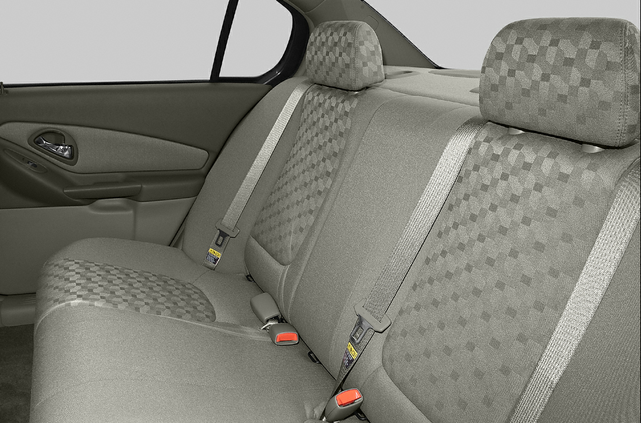 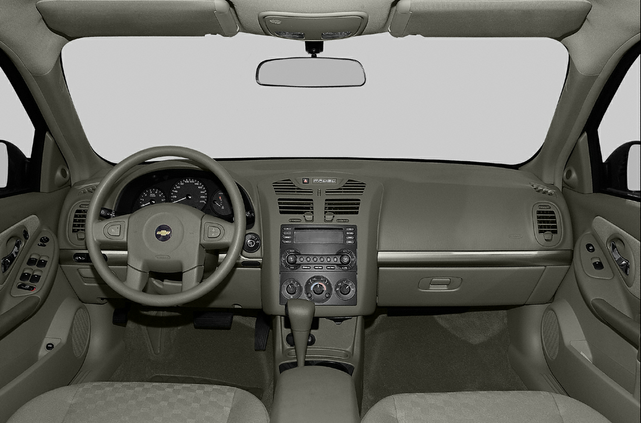 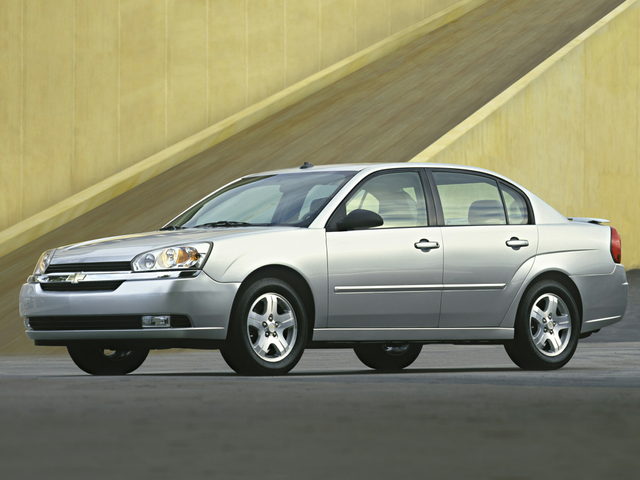