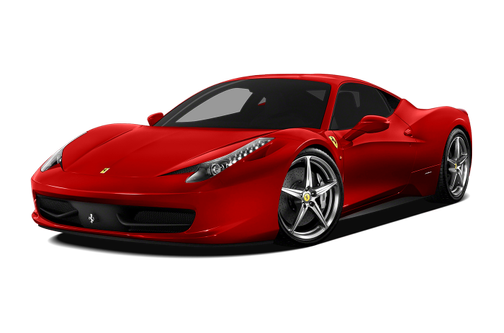 Our 2011 Ferrari 458 Italia trim comparison will help you decide.

I’m lounging in the back of a Lincoln Town Car as my driver crosses the Golden Gate Bridge, en route to take delivery of a yellow 458 Italia at Ferrari of San Francisco. Granted, it’s got a few thousand miles and is mine for only 24 hours, but I feel like a customer nonetheless.

The Ferrari experience goes like this: Wait two to three years for a new one, or pay well above sticker and drive away with a lightly used one. Unlike Chevy and Porsche franchises, a Ferrari dealer never keeps new cars. They’re all built to order, and the production runs are so limited that more money isn’t often a persuasion to cut the line — you’ve got to own one first to join the club.

With a $1 million Enzo in the showroom and a flock of Maseratis outside, this is quite the used car lot. I’m driving the same car I read about on the cover of Road & Track during the flight from Boston, so I know this model won’t have navigation. Papers signed, I drop my luggage into the crevice of a trunk, stick a Garmin to the windshield, and I’m off. Gosh, that was easy.

Truth be told, this test took two months to negotiate. But one full-throttle explosion through the Waldo tunnel justifies every hurdle — driving a 458 is worth trading in your afterlife. Everything Ferrari has learned from decades of Formula 1 racing is here: a covered underbody with a rear diffuser, flexible front air intakes that provide downforce at high speed, and a squared-off, carbon fiber steering wheel with an LED rev counter.

Inside, Alcantara and buttery Italian leather cover every surface, save for the rhomboid air vents, which protrude in carbon fiber at odd angles from the yellow-stitched dash. A yellow-faced tachometer is the only physical gauge, the speedometer reduced to a small readout in one of two LCD screens. Look for yourself, officer, I didn’t see how fast I was going!

Along mountain passes and coastal highways, the 458 is a tarmac scalpel. My Bay Area friend says he’s never seen so many drivers pull over to let us pass, but he drives a Prius and our bright yellow Ferrari is shrieking harder than a Californian earthquake. There’s as much grip as the 911, only the 458 reacts in neurons. Its balanced, mid-engine layout trumps the tail-heavy Turbo and front-biased Corvette.

Steering is instantaneous and incredibly responsive — scratching an itch can point you into a tree. Slide it a little and the Ferrari hangs on with greater finesse than the mighty all-wheel-drive Porsche. The crisp 7-speed dual-clutch gearbox and the “bumpy roads” option on the magnetic shocks are perfection.

For any amount of money, a Ferrari 458 is the supercar to have. But with its frequent service schedule — and the oft-chance you might ignite, as was the case in a September recall — tuck that Chevy in the garage for good measure.

This car was absolutely amazing, excellent condition, and well maintained. Owner was polite and very knowledgeable, answered every question I had. Very professional.

September 21, 2017
By gkinney from Orlando
Owns this car

Performance. Beauty. Sound. This is the perfect car if you're someone who likes any of those. Ferrari nailed this one.

This beast is the driving machine of the century. Words cannot accuratly express this machine. Just turning over the engine is better than how most cars handle.

All model years for the Ferrari 458 Italia 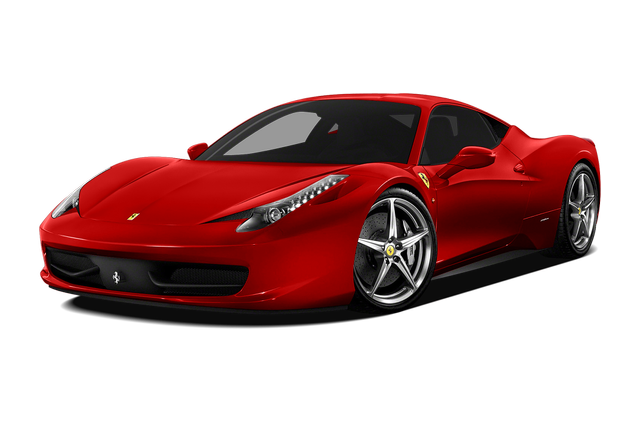 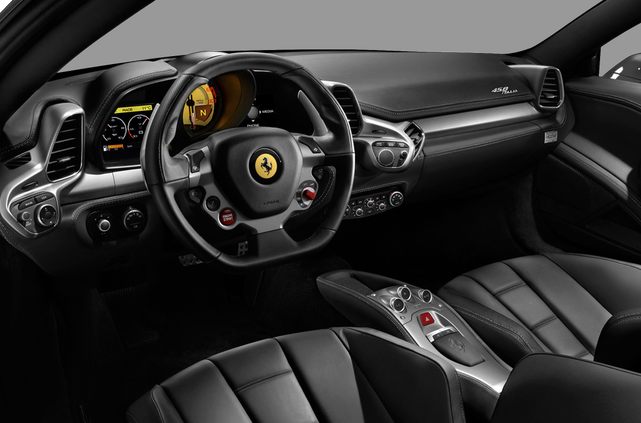 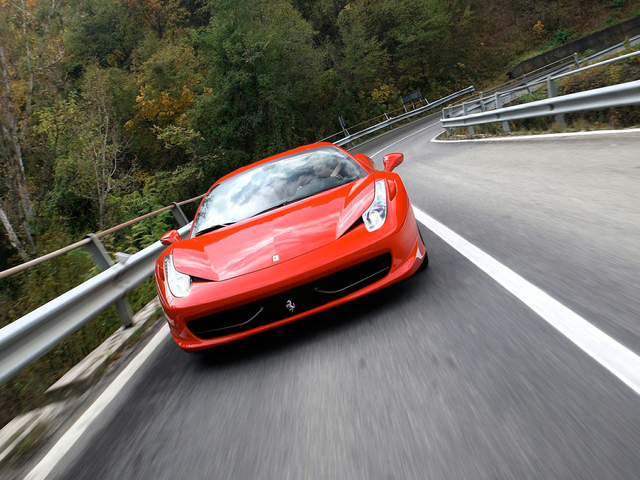 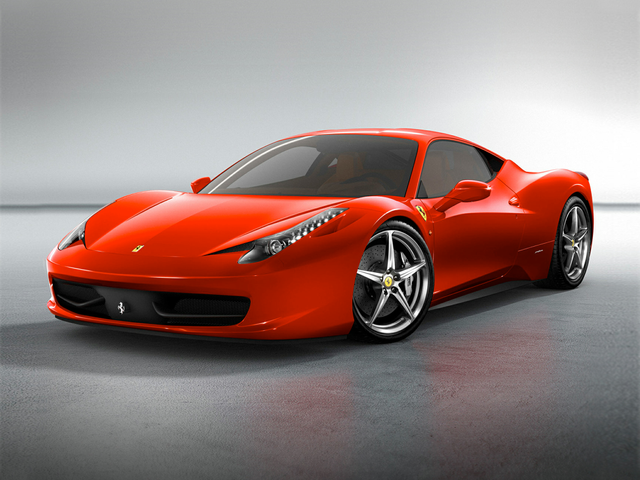 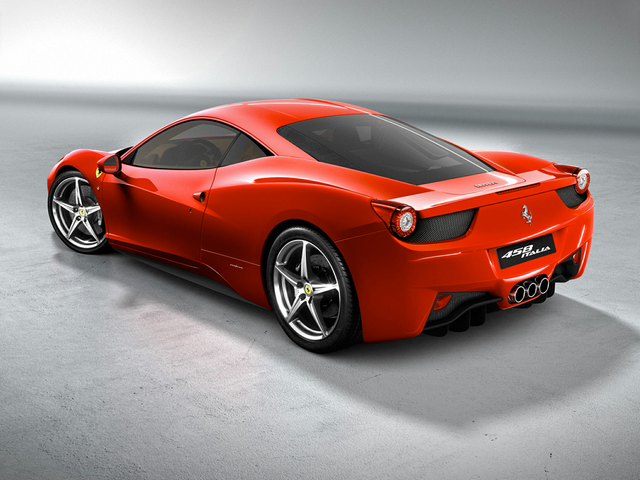 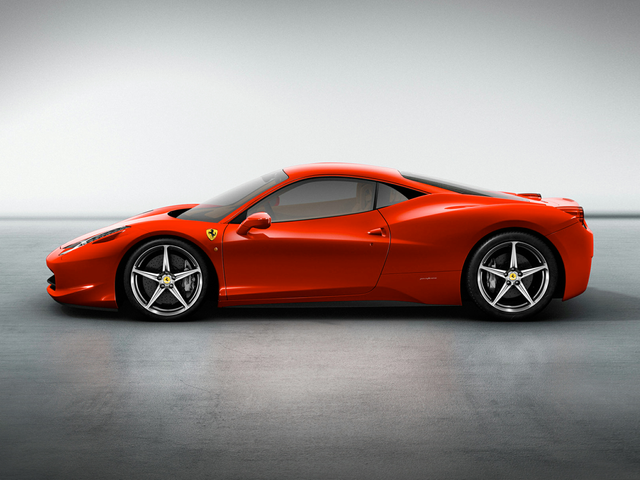 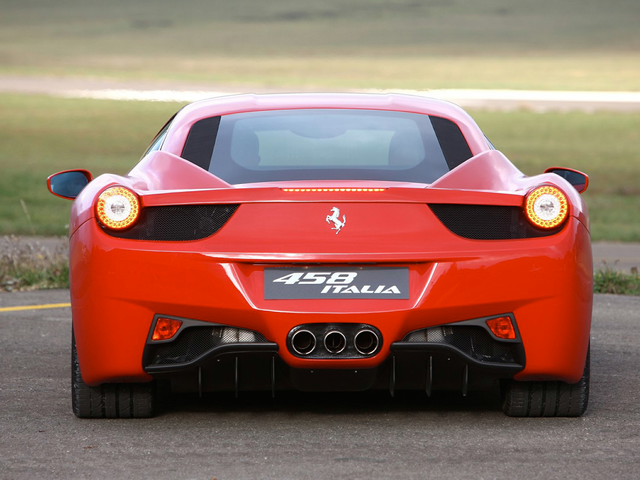 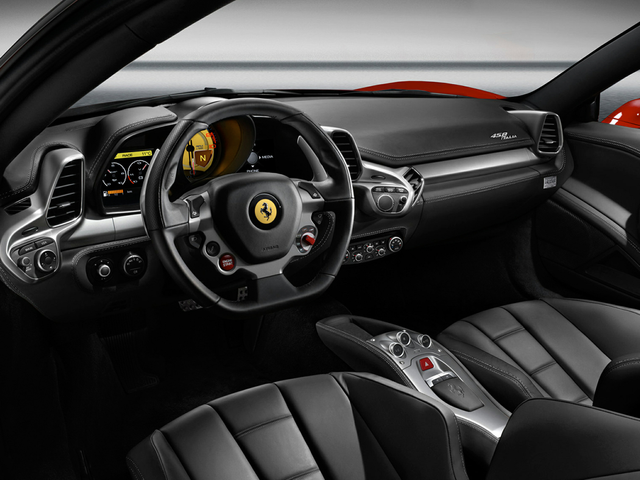