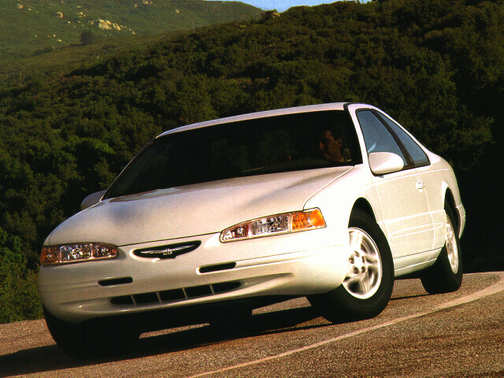 Our 1996 Ford Thunderbird trim comparison will help you decide.

Difficult to imagine that this portly coupe owes its heritage to the slim and trim ’55 Thunderbird, which, over the years, grew by leaps and pounds.

If you stick around long enough, you get to be called an icon and the liverspots become a symbol of survival. The ’96 Thunderbird is an icon.

Though carrying a proud name, the rear-wheel-drive car for years has been burdened by having to justify its existence in a front-wheel-drive world–especially in the Snow Belt.

With traction control ($95), ABS ($570) and dual air bags (standard), there’s little reason to fear treading on the highway when the seasons change,but getting that message across to the public is no easy task. Ford, however, has spent no time or effort trying to educate consumers.

In the fall of ’98, Thunderbird will visit the fountain of youth and borrowthe Taurus front-wheel-drive platform. In the process the ‘Bird will shed somesize and weight and be limber and nimble enough to provide the ride, handling and performance of the younger Pontiac Grand Prix.

It also means that those who rely on a T-bird to tow will have to move up to the rear-drive Ford Crown Victoria, though it, too, is earmarked for the Taurus platform in 1999.

The T-bird’s attraction now is the 4.6-liter, 190-h.p., V-8, which allows you to move from the line with little hesitation and tow a small boat or camper. The 17-mile-per-gallon city/25-m.p.g. highway fuel economy rating is decent.

One drawback: you feel compartmentalized in the front seat by an instrumentpanel that protrudes well into the cabin.

Base price of the Thunderbird LX we tested is $17,485, a sticker held down by making traction-assist and ABS options so as not to force the factory to bump up the cost by $665 but rather put the blame for a higher sticker on thecustomer.

The list of options ($4,045 worth) took up more space on the window stickerthan the standard equipment. Consumers probably can expect to see more of thisploy by all automakers to keep base prices down and put the onus of higher prices on the consumer for choosing of options.

Most reliable and she sure gets the looks yet

May 14, 2019
By Thunderbird forever from Wausau Wi only in summer to auto showd
Owns this car

I would sell it but like it better then my brand new new that cost me 60000 dollars. Ford motor company made a huge mistake when they stopped making this car.

It's outran every cop this side of Dixie.

For an old model, it's still pretty and comfy. It never gave it's owner much trouble, very dependable. Many people have come up and offer to buy it or maybe they were just hitting on me?

All model years for the Ford Thunderbird 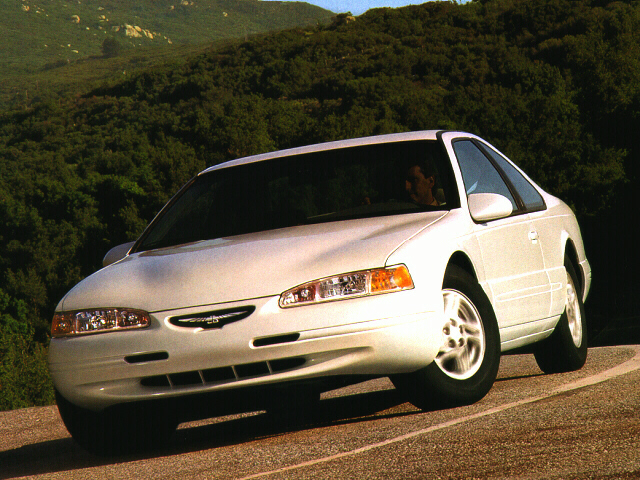 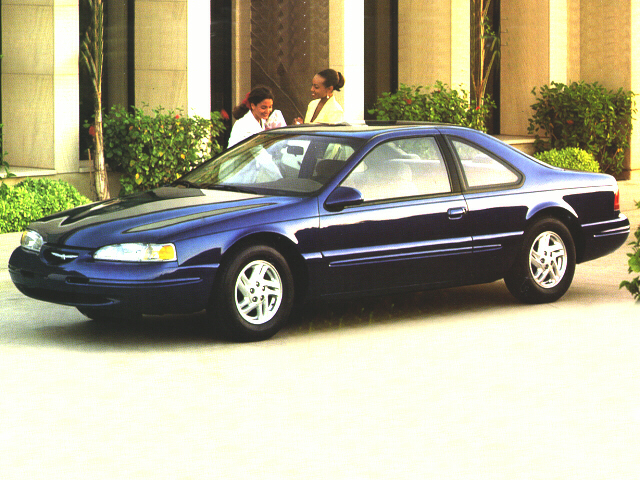 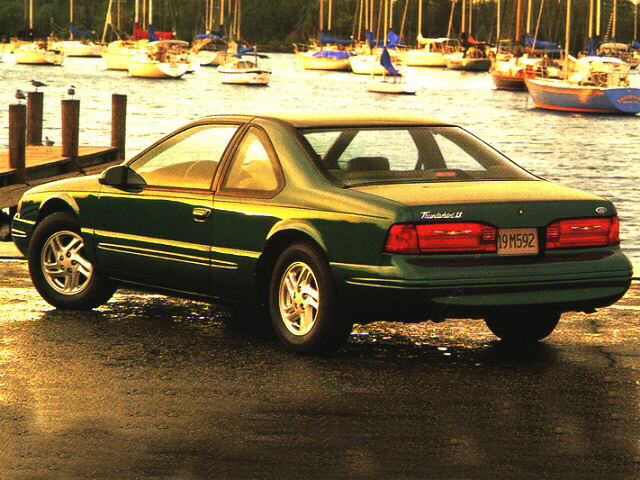 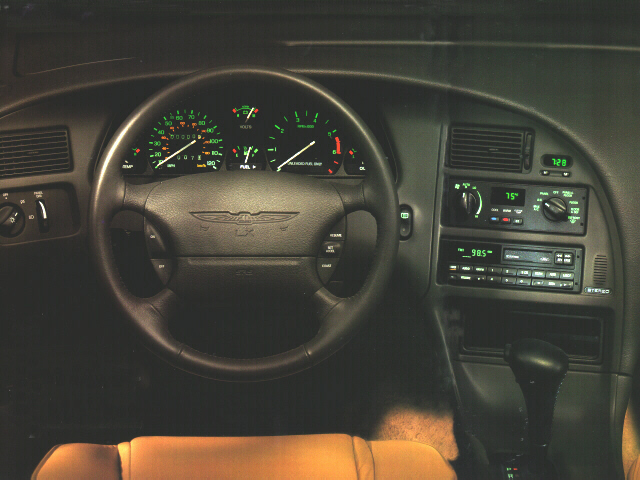 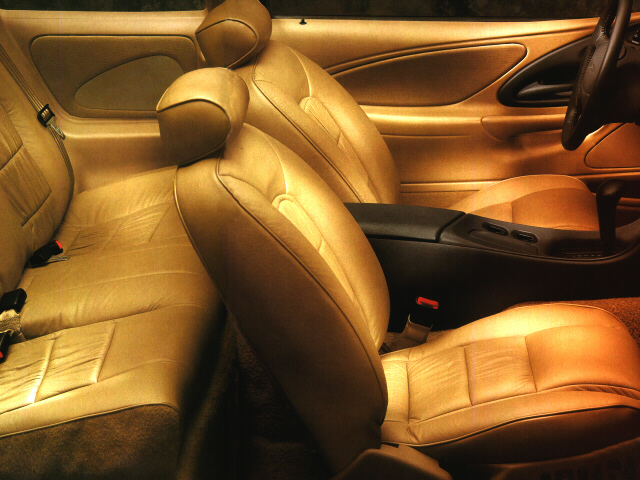