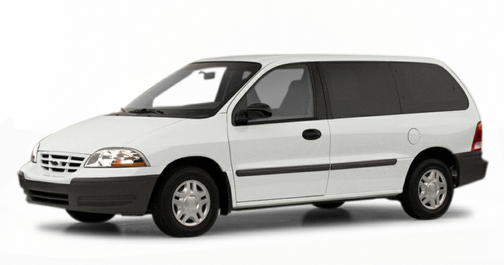 Our 2000 Ford Windstar trim comparison will help you decide.

Vehicle Overview
Power-adjustable pedals and a rear-seat video entertainment system are new options on Ford’s front-wheel-drive minivan. With the power pedals, the accelerator and brake pedals adjust within a four-inch range to help drivers attain a more comfortable position. Ford also offers this feature on some of its cars and sport utility vehicles.

The rear-seat entertainment system includes a 6.4-inch liquid-crystal display screen that flips up from the center console for viewing by middle and rear-seat passengers. A VCR and jacks for video games also are mounted in the console.

Exterior
Windstar comes in one size: 201 inches long with a 121-inch wheelbase, which is a couple inches longer than a Dodge Grand Caravan. Windstar offers the choice of a single sliding door on the passenger side or the more popular configuration of sliding doors on both sides.

A cargo model comes with two front buckets, carpeting and a cloth headliner in the front compartment.

Traction control is standard on the Limited model and optional on the LX, SE and SEL models.

Safety
Windstar is the first minivan to receive the federal governments highest ratings for both front and side crash tests (the Honda Odyssey recently became the second). Side-impact airbags for the front seats are optional on all models, and antilock brakes are standard on all. The sonar-based Reverse Sensing System, which sounds a warning when the Windstar comes within six feet of an object when backing up, is optional on the LX, SE and SEL models.

Performance
Windstar doesnt set the pace among minivans in most areas, but it is at the head of the pack in safety ratings, which should be a strong recommendation for a family vehicle.

Car lasted 18 years and was driven all over Alaska

September 7, 2020
By William Lewis from Anchorage Alaska
Used to own this car

Ford automobiles are and have always been quality vehicle . Fords have been my preferred vehicles for 50 years . The Windstar was a classy van .

January 15, 2019
By FordForever from Puyallup, WA
Owns this car

This car has it's quirks, electrical system is awful and would not recommend models that boast electric opening doors and seats, lights and radio are all that you should truly need. Because of this system we've had multiple batteries and alternators through the life of this van, but invest in a battery with a long life and pro-rated replacement (Les Schwab's good) and the alternator while can be quite pricey for some new, can be replaced by anyone in under an hour with only a few cheap tools. Van is currently 240k+, had a rebuilt transmission once (any transmission will conk out after 100k miles) and unfortunately mine has a slow oil leak that I have not to taken the time to get into. Now that its old the speakers are going, but I'm not surprised considering they're factory. Hatch unlock takes a few tries from the electric unlock buttons to undo and the passenger window no longer works (need to check if it's the electrics themselves or the motor). Oil leak Is the only engine problem I have ever had, hope to run this old girl until I retire her when the tranny gives out. Worth the buy! (Did I mention I drive it for 300 mile trips over the Snoqualmie pass at least once a month now and it still has enough power from the 3.8L engine to go 80+mph up the mountainside) *Van is second owner, parents purchased around 60k miles and we've been driving it ever since 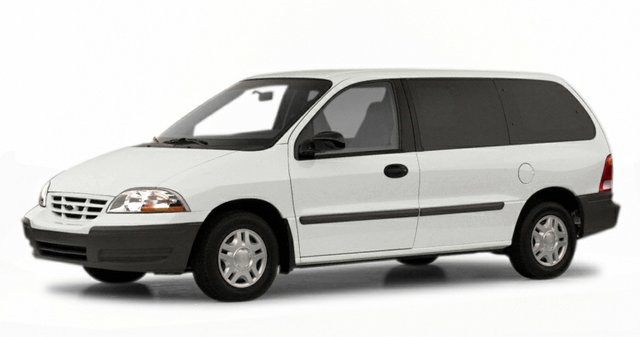 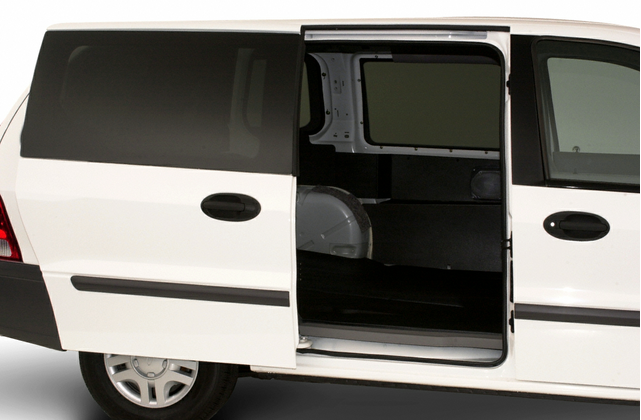 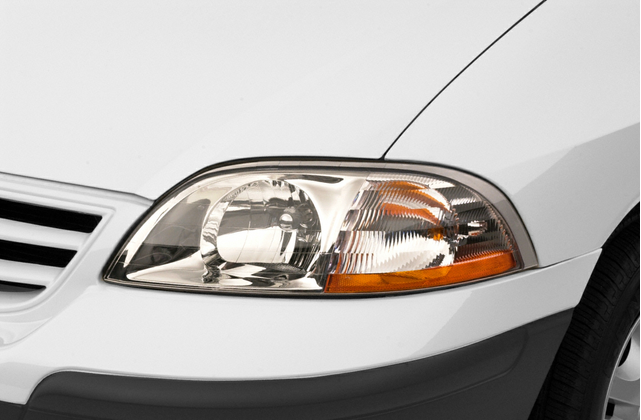 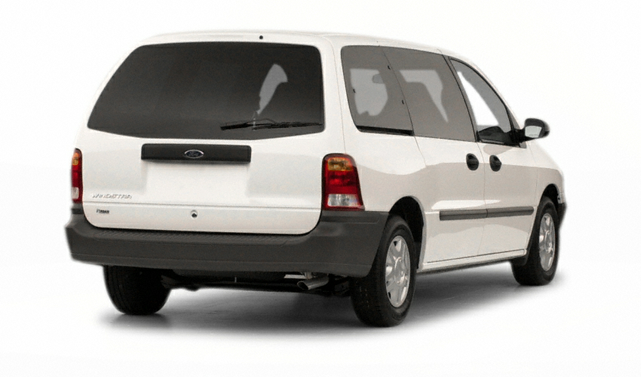 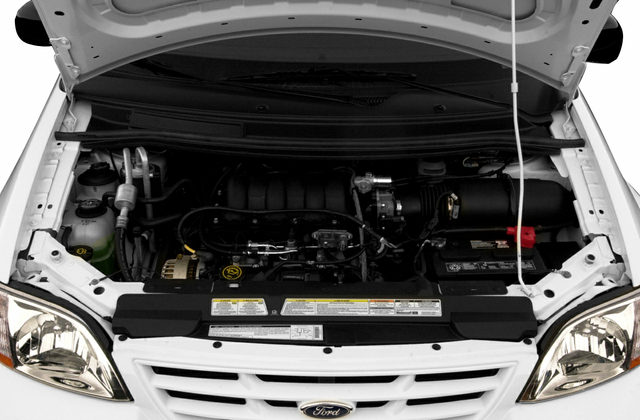 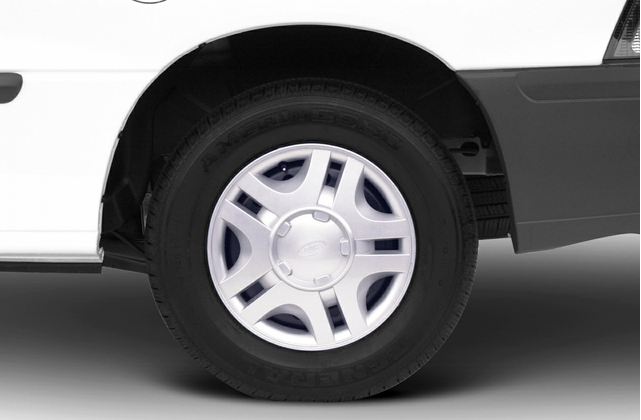 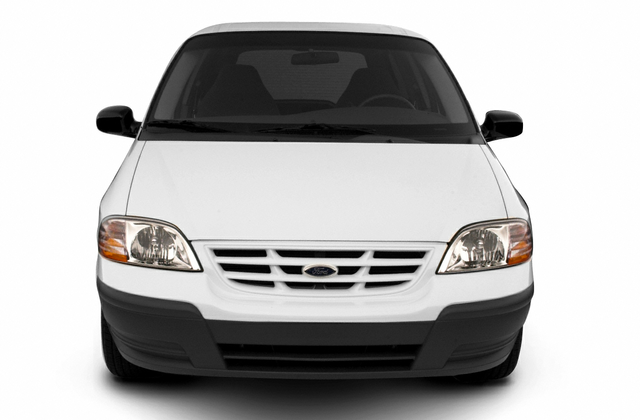 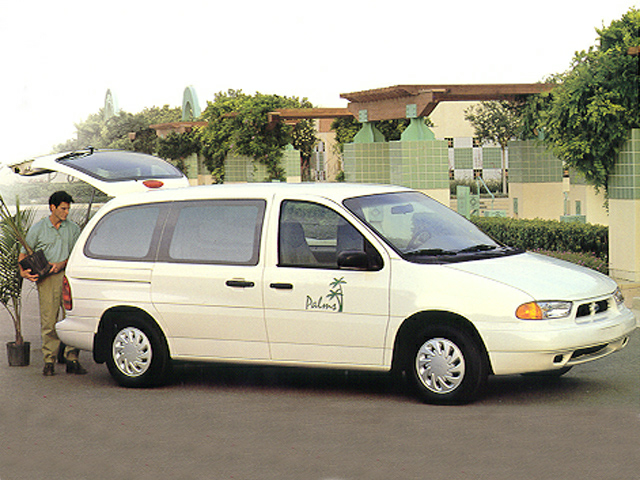 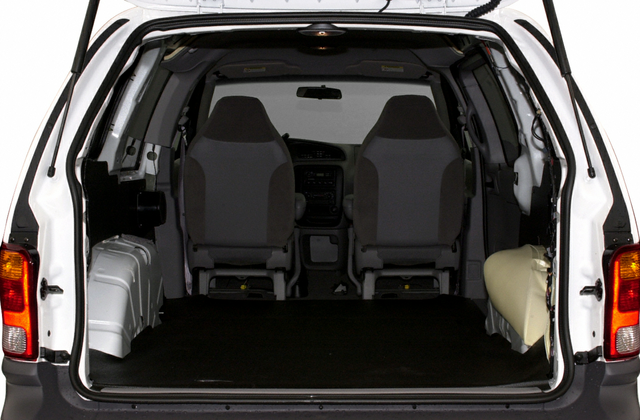 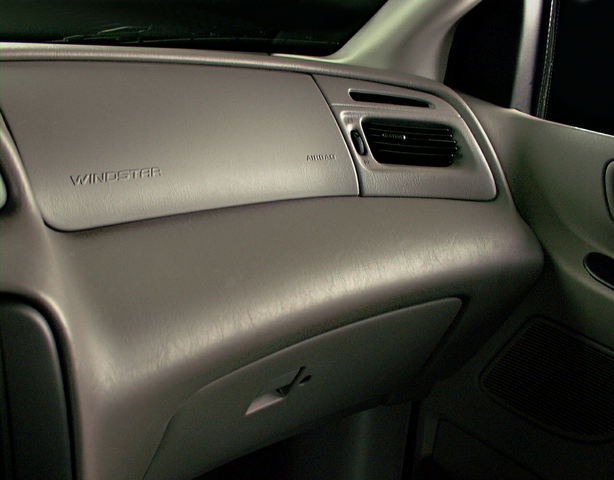 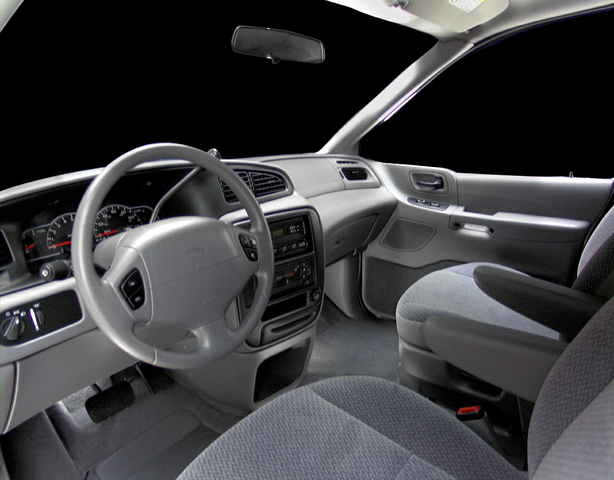 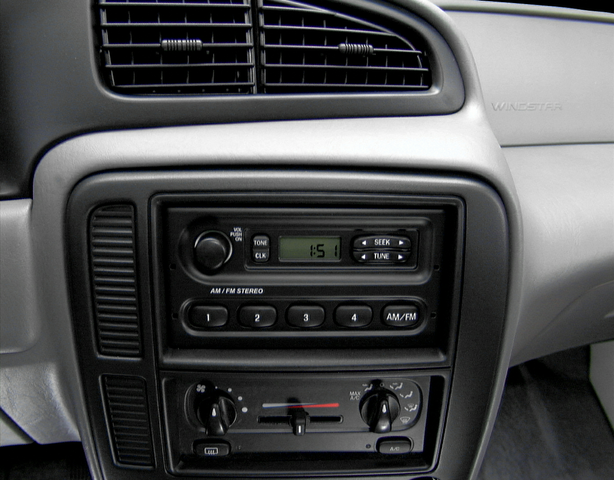 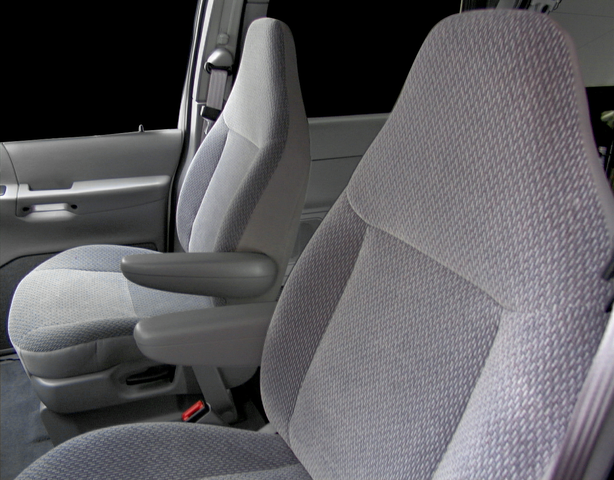