Our 2013 Honda Odyssey trim comparison will help you decide.

Redesigned for 2011, the Honda Odyssey minivan sits lower but wider than its predecessor, with a look Honda says was inspired by lightning bolts. All Odysseys carry a 3.5-liter V-6 engine. The minivan seats up to eight and competitors include the Toyota Sienna, Chrysler’s Town & Country and Dodge Grand Caravan, and the Nissan Quest. The Odyssey comes only in front-wheel drive.
New for 2013
All Odyssey trim levels now come with a standard backup camera.
Exterior
The Odyssey is styled to stand out among a sea of parked minivans. Its belt line falls abruptly at the C-pillars, resulting in an offset rear-quarter window. Honda says the design enhances sightlines for passengers in the third row. Rails for the sliding doors sit well below the windows; Honda says keeping the motors for the power-sliding doors lower allows for more shoulder room in the third row. Additional exterior features include:

Interior
Honda says the interior sports such tricks as a flip-up ring to mount a trash sack for second-row passengers and an air-conditioned console up front that can keep a six-pack of soda cool. A power driver’s seat, air conditioning and cruise control are standard. Additional interior features include:

Under the Hood
The standard 3.5-liter V-6 makes 248 horsepower; it has a fuel-saving cylinder deactivation system across all trims. Additional mechanical features include:

it was nice joyable but 2008 is better and it has a spear tire and was very nice i rate it 8/10 that better then nothing.

Rating breakdown (out of 5):
2 people out of 2 found this review helpful. Did you?
Show full review
2.6

2008 model was much better than 2013 and what idiot eng placed a spare tire in the floor? When you have big family you need space for storage on the long trips. So Ac issues, sliding door issues, EGR issues VSC issues

Rating breakdown (out of 5):
17 people out of 21 found this review helpful. Did you?
Show full review
See all 75 consumer reviews 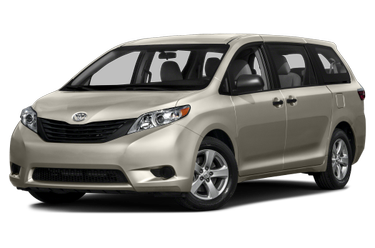 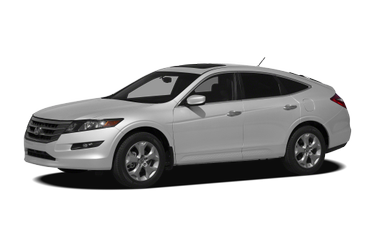 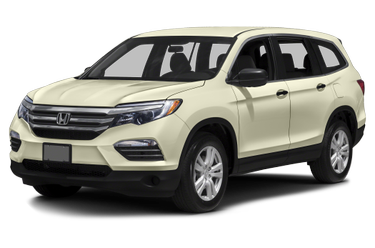 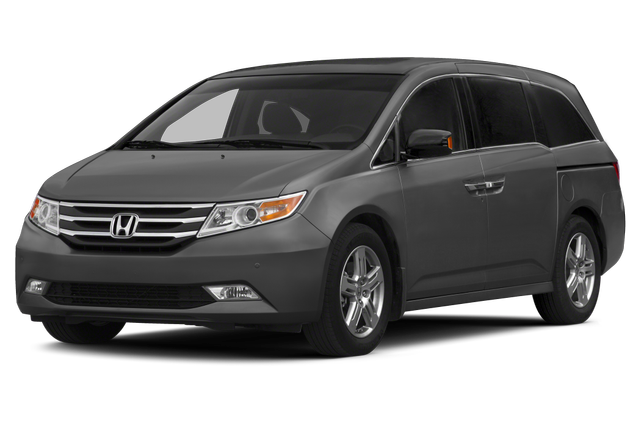 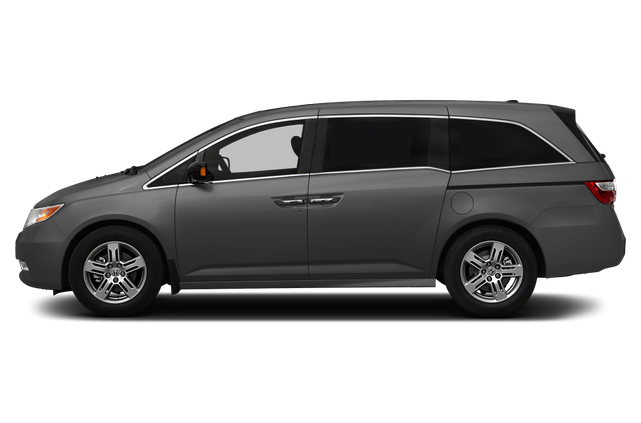 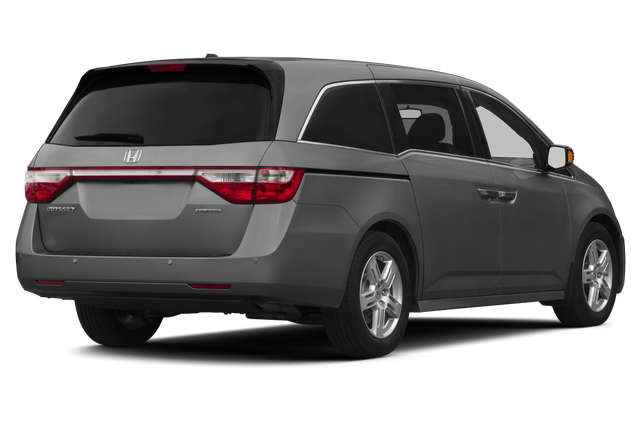 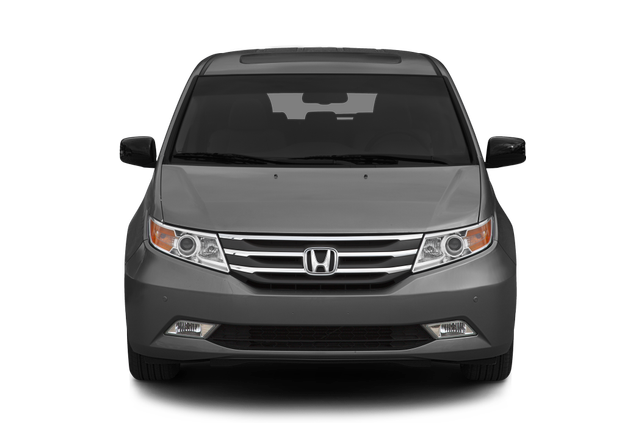 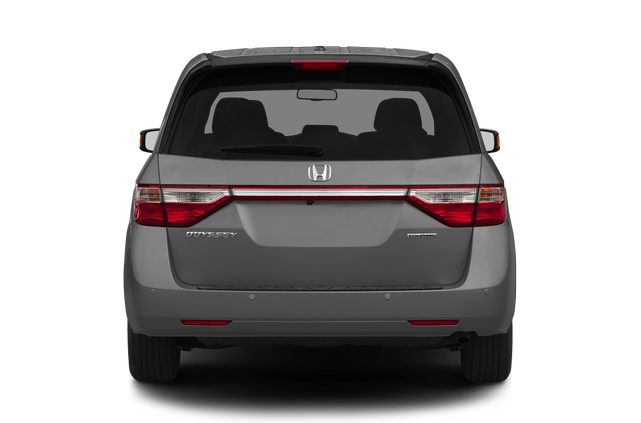 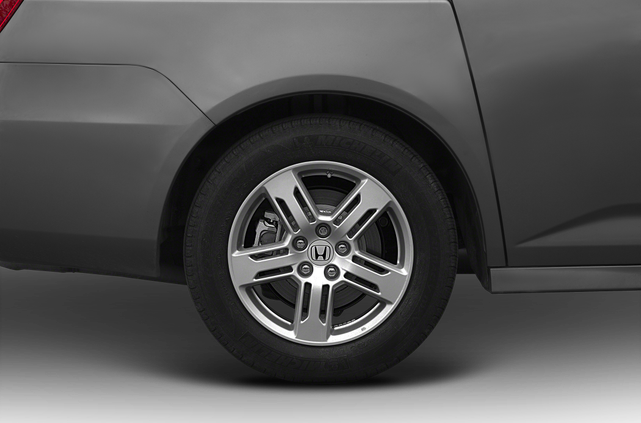 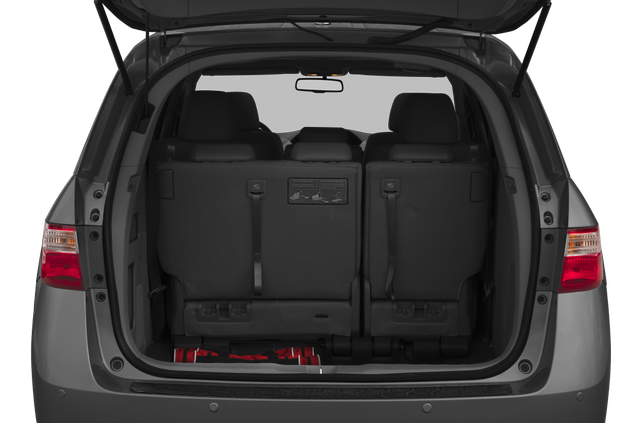 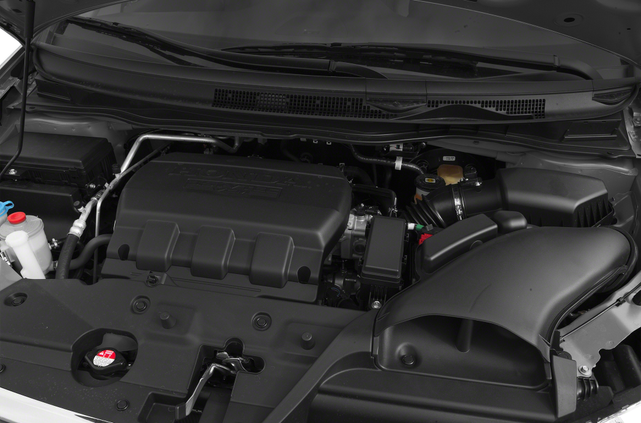 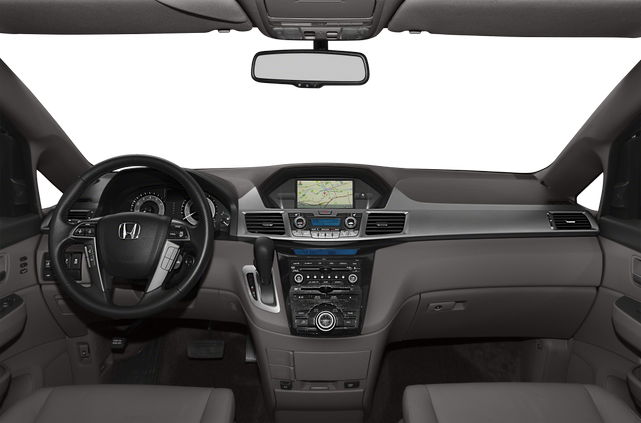 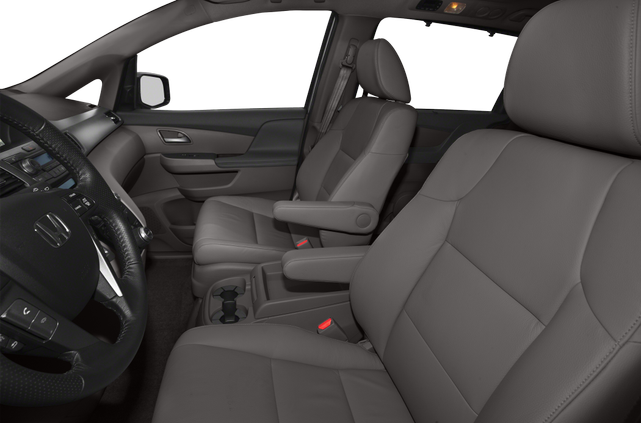 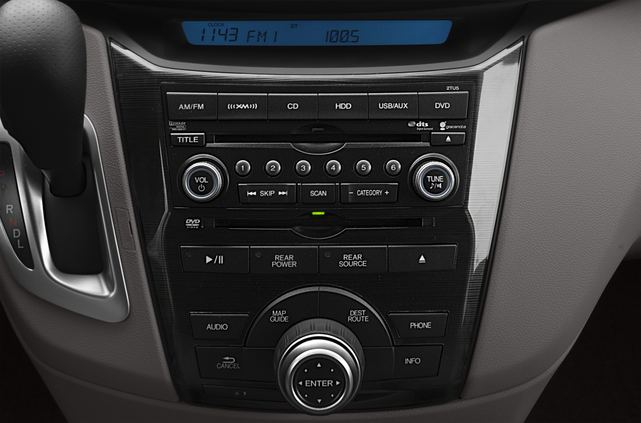 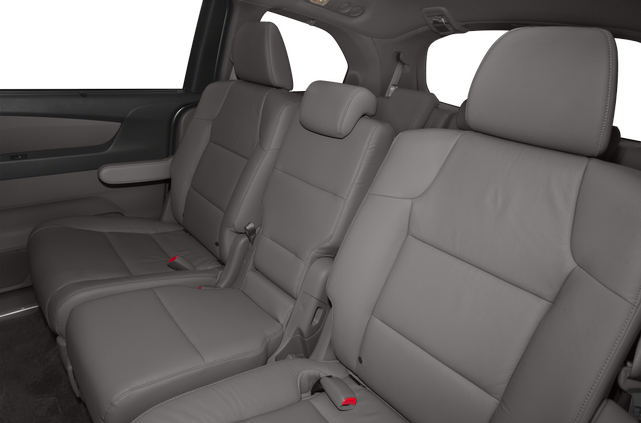 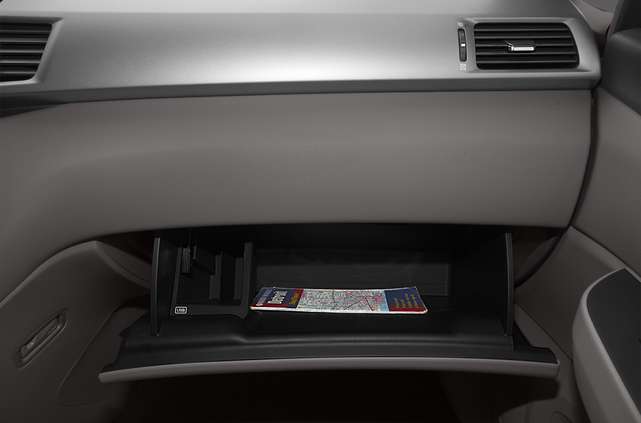 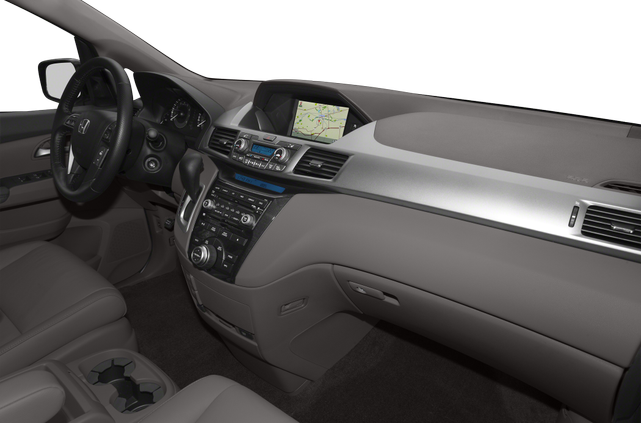 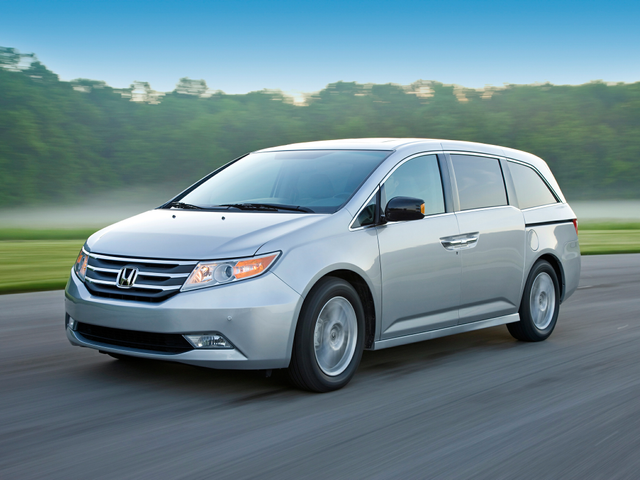 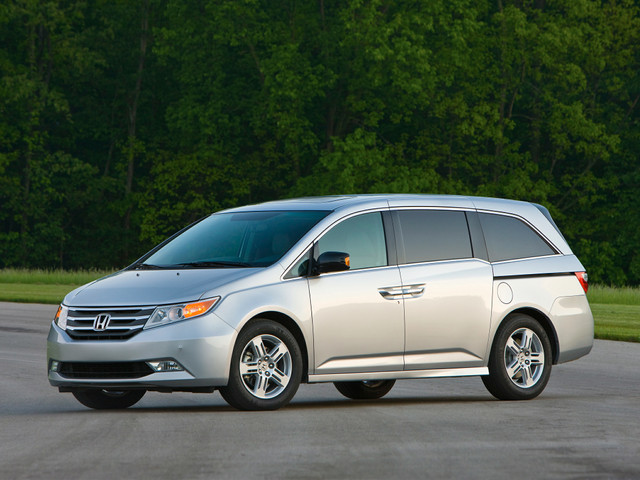 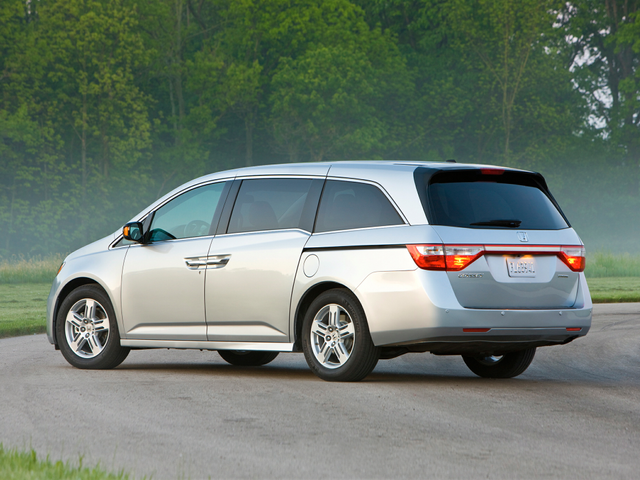 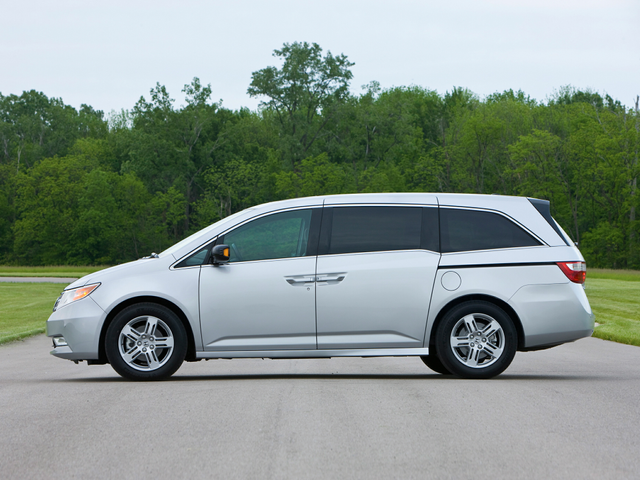 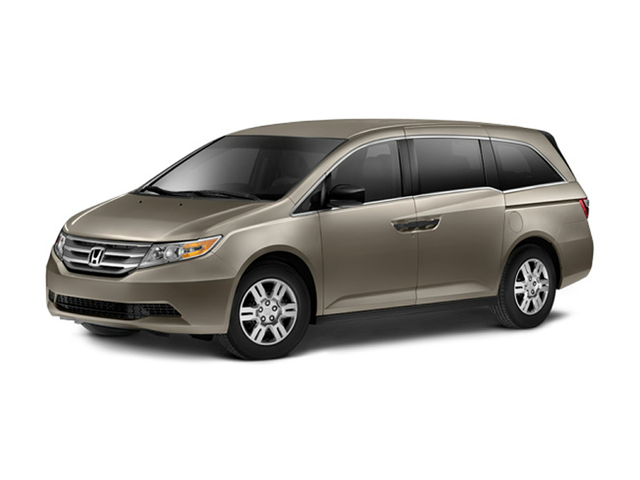 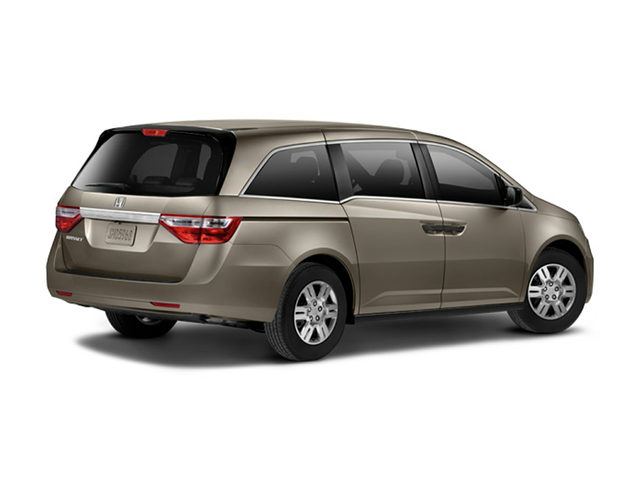 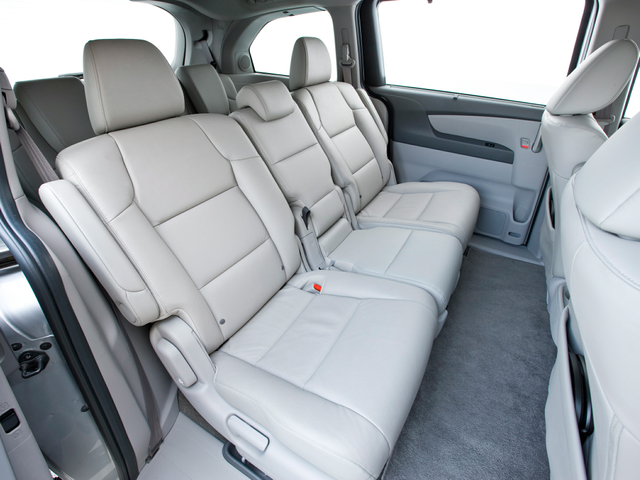 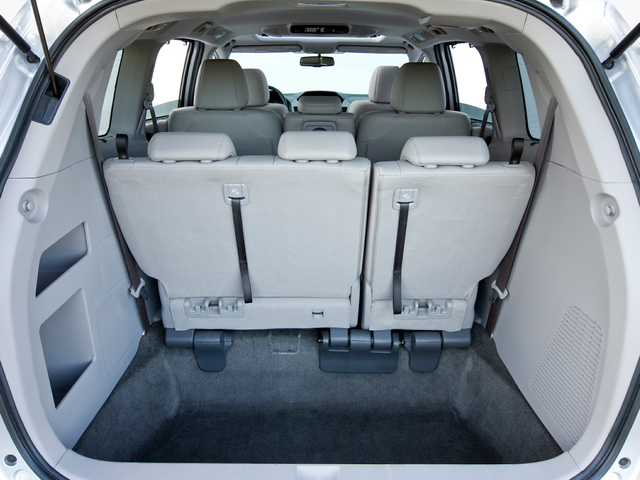