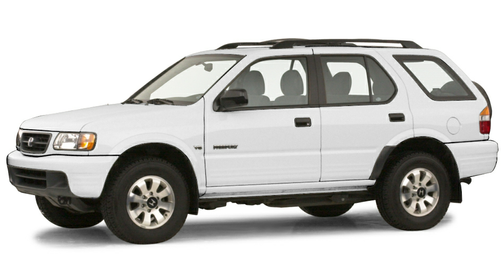 Our 2000 Honda Passport trim comparison will help you decide.

Vehicle Overview
Passport is a copy of the Isuzu Rodeo, and both are built in Indiana by Isuzu. With no truck production of its own, Honda turned to Isuzu as a quick way to jump into the burgeoning sport utility vehicle market in 1994.

Three years later, Honda introduced its hybrid CR-V, which currently outsells Passport by nearly five-to-one. There is considerable speculation that Honda will drop the truck-based Passport in a year or two and build a new SUV based on its very popular Odyssey minivan platform.

Interior
All versions of the Passport seat five with two front buckets and a three-place 60/40 split-bench seat in the rear that folds for additional cargo room. Leather is standard on the EX and new EX-L models.

Exterior
The new EX-L model wears two-tone paint, color-keyed side moldings and fender flares. All versions have new grilles and front and rear fascias. On the EX and EX-L, the spare tire moves from the tailgate to a new storage spot under the vehicle. It remains on the tailgate on the base LX. All models come in four-door styling with a tailgate that swings open to the left. The rear window swings up separately.

Under the Hood
A 205-horsepower, 3.2-liter V-6 teams with either manual or automatic transmissions and either 2WD or 4WD.

I would not say exellent but its good.

Rating breakdown (out of 5):
0 people out of 1 found this review helpful. Did you?
Show full review
3.2

cute to be seen in

i like all Honda any way soo its alright drives smooth and good, and seats where kinda uncomfortable

November 19, 2012
By HONDA PASSPORT DRIVER from california
Owns this car

Well it is not the best car I ever ridden in.My grand parnents own one.Honda is a very reliable car.Infact I have been hearing better thinngs about the pilot.But still this car does exilent in the snow.Another reason why I like this car is because it very spacious on the in side.I am not going to say anything about what went won with the trans misson. Lovely car.

All model years for the Honda Passport 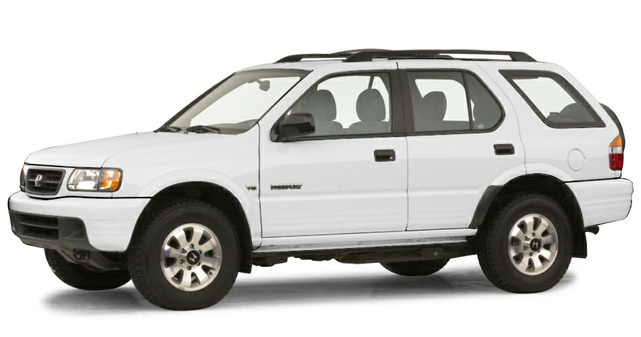 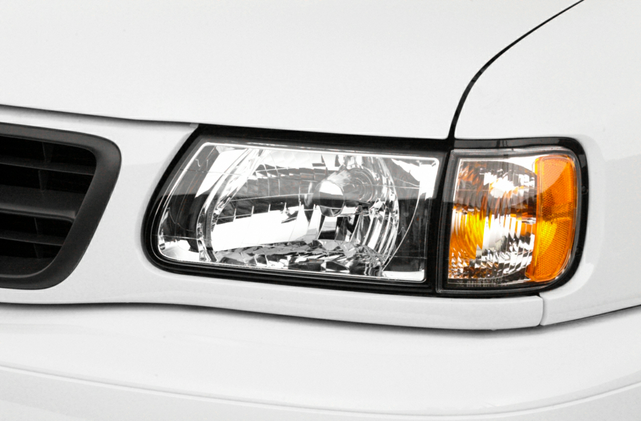 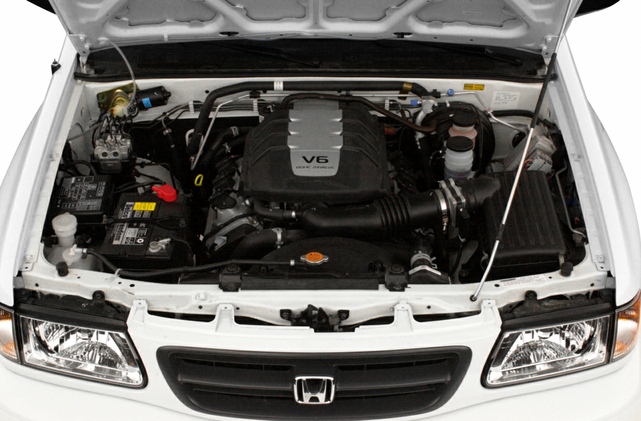 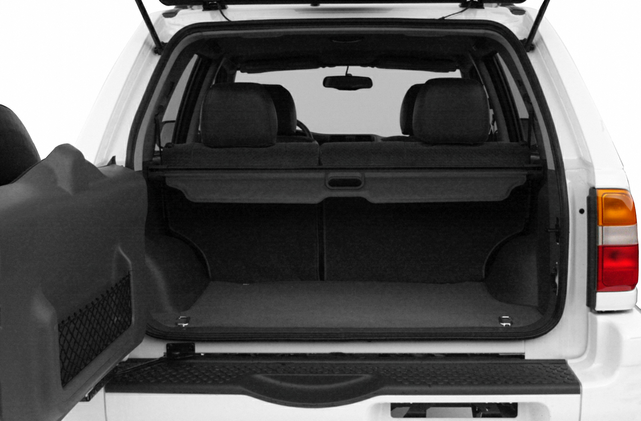 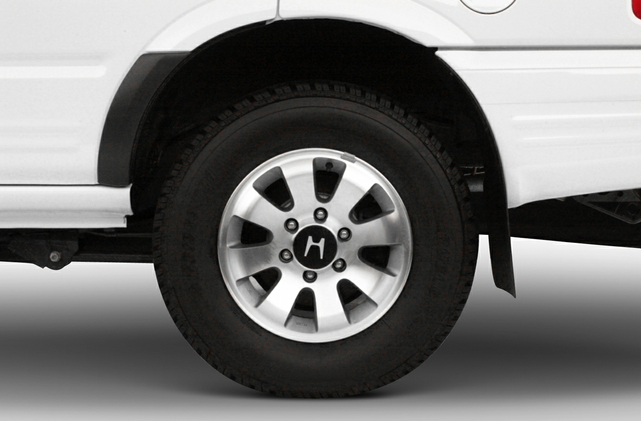 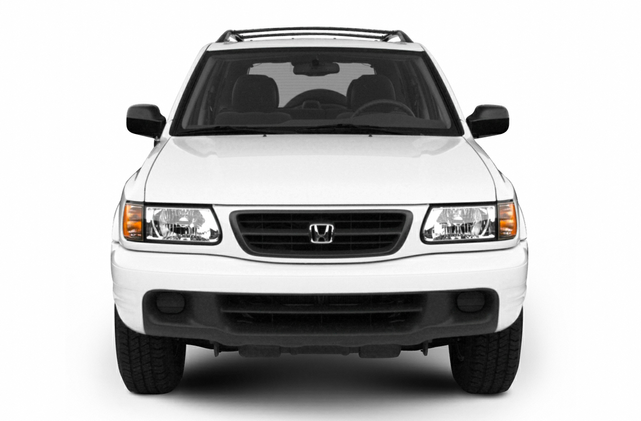 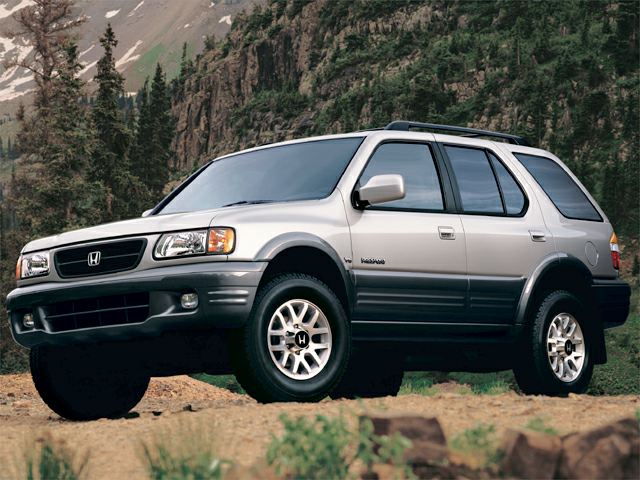 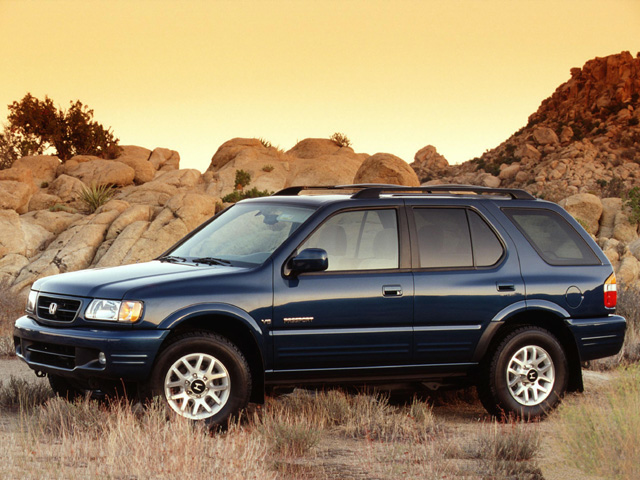 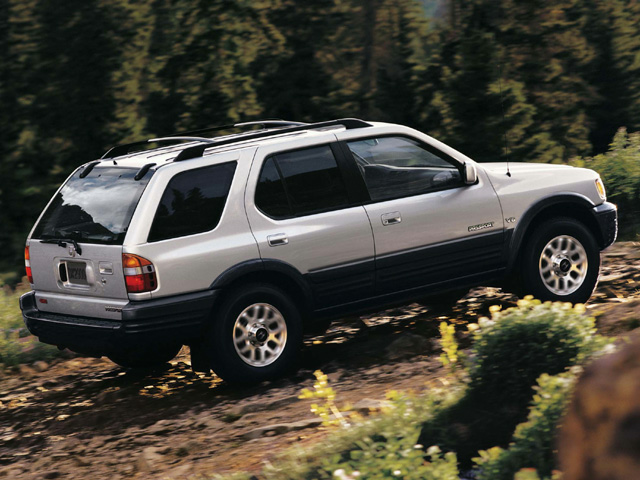 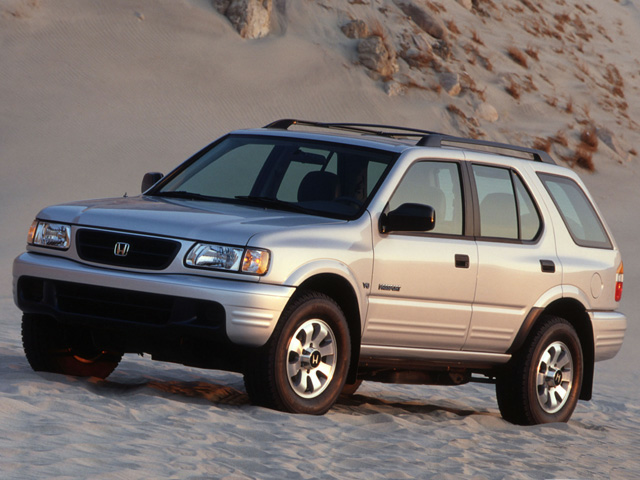 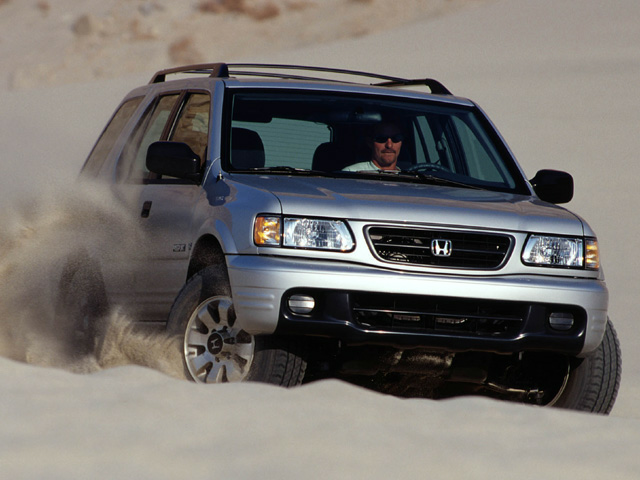 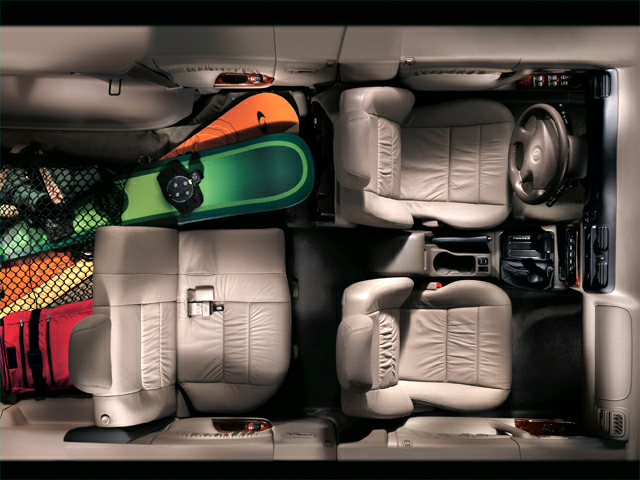