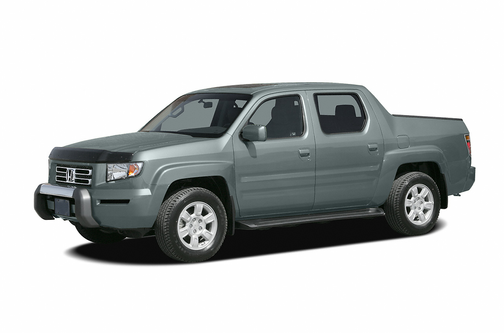 Our 2007 Honda Ridgeline trim comparison will help you decide.

When I first drove the Honda Ridgeline pickup two years ago, I was lukewarm on the idea of a pickup truck for people who don’t like pickup trucks. The Ridgeline seemed a bit light-footed, with that precious 5-foot fiberglass-and-resin bed, V-6-only engine, awkward profile and decidedly carlike feel. If you want a pickup, buy a pickup, I figured: something with an appropriately jiggly ride, a beefy frame, a big V-8 engine.

A week in a 2007 Ridgeline came close to changing my mind. I don’t know if it’s me or the Ridgeline, but this one seemed more nimble, solid and substantial than the early Ridgelines I drove. I don’t remember the handling being this good; I was seeking out winding roads, something I’ve done only in the past with true sport trucks such as the Ford SVT Lightning and Dodge SRT 10. Highway ride was excellent but never numb. It’s among the most comfortable trucks I’ve driven, but it retains an appropriate road feel.

Still, the Ridgeline is setting no sales records. Honda moved about 50,000 in 2006, which is about 750,000 trucks behind the Ford F-Series. Certainly Honda isn’t trying to compete with Ford, but 50,000 a year is still short of Honda’s expectations. Of course, sales of medium-to-large pickups are down for everybody except Toyota, and it has kept the numbers up for the lame-duck Tundra model with unToyota-like incentives.

Part of the Ridgeline’s problem is that it’s expensive. Let me qualify that: It’s priced similarly to comparable trucks. But though there are cheap models of most other trucks — the Ford F-150 starts at just more than $17,000 — the cheapest Ridgeline is $10,000 more. Certainly it has a lot more equipment, and all Ridgelines are four-wheel drive, but the point is that there are expensive models of all pickups, but there are only expensive Ridgelines.

The test Ridgeline was the top-of-the-line RTL, which had every feature offered but satellite navigation. Inside, no complaints: The leather seats were superb, and even the rear seats weren’t bad. Instruments and controls were executed to Honda levels.

And there are innovations, including a lockable trunk that’s beneath the floor of the bed — just flip it up, and you have 8.5 cubic feet of extra storage space. The tailgate also swings down or opens to the side.

The 3.5-liter V-6 is rated at 247 horsepower. Mated to a five-speed automatic, the Ridgeline has ample power and runs on regular gas. It will tow 5,000 pounds, the minimum to be considered a real truck.

I still think there are better buys in the truck world than the Ridgeline. But for the vast majority of those of us who need a vehicle such as this, I’m not sure that there’s a better truck.

January 4, 2020
By Rob from Platteville, WI
Owns this car

This is a great medium size truck that drives like a very nice car. We plan to use this truck for hauling equipment, lumber, Kayaks, etc. Really enjoy it.

July 16, 2019
By Christopher from Kansas City
Owns this car

Best truck I've owned. Owned for two years never had any problems. Maintenance costs are very reasonable, interior is extremely comfortable, plenty of space inside the bed as well.

Perfect first truck for a teen

I'm very impressed with the Ridgeline. Great first truck - love the style and the secret trunk. Very sturdy. Surprised more aren't on the road- although I have heard that it has a cult following. My 16 year old hates trucks but loves his ridgeline!

Rating breakdown (out of 5):
9 people out of 9 found this review helpful. Did you?
Show full review
See all 61 consumer reviews 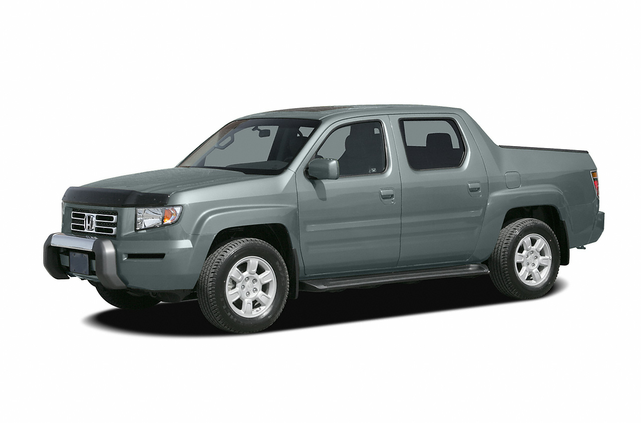 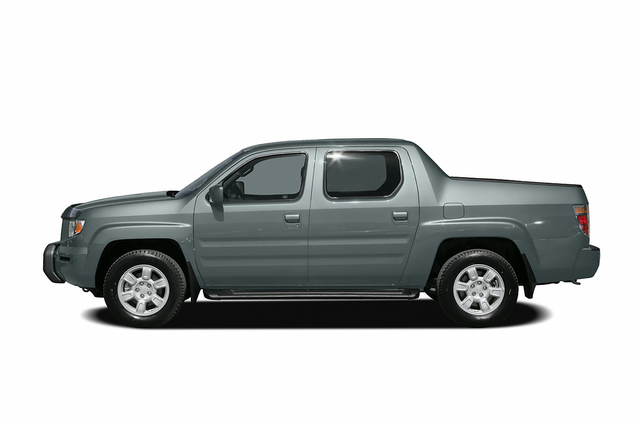 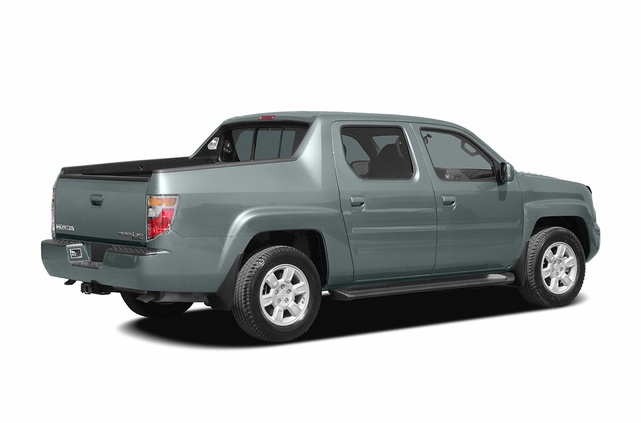 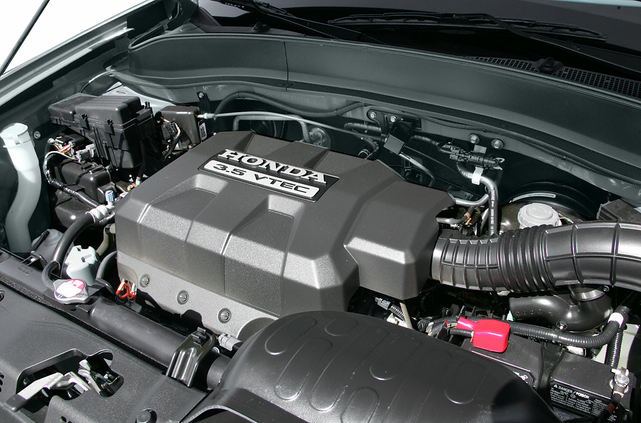 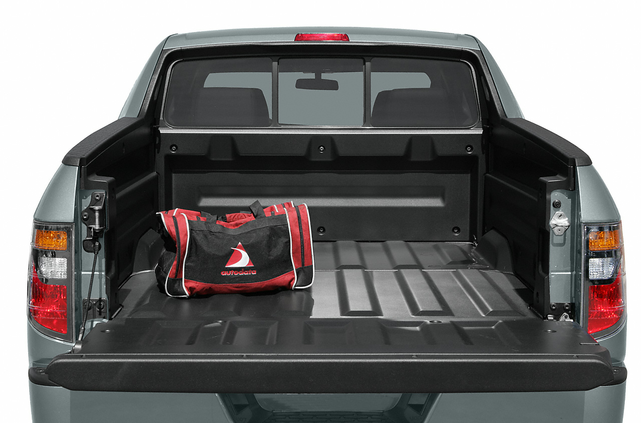 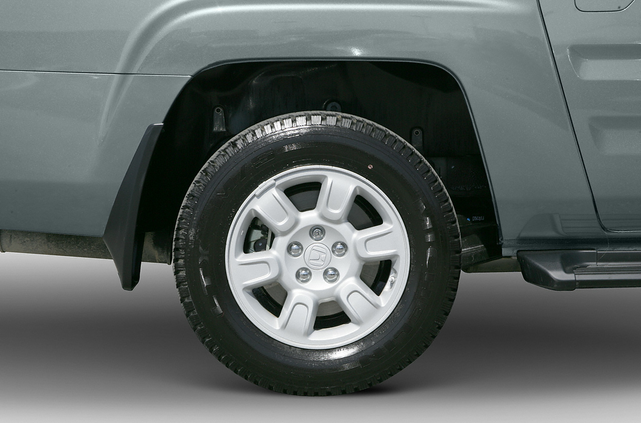 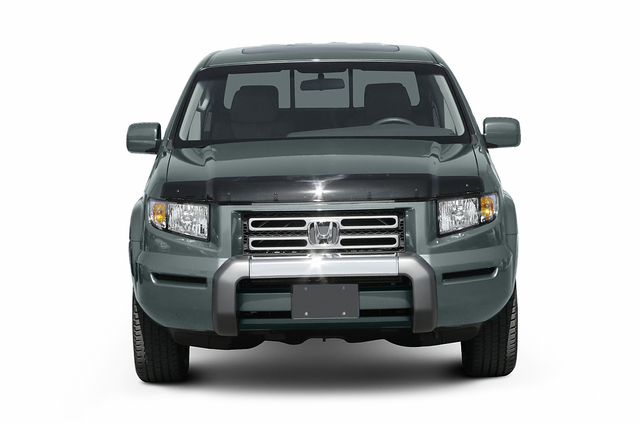 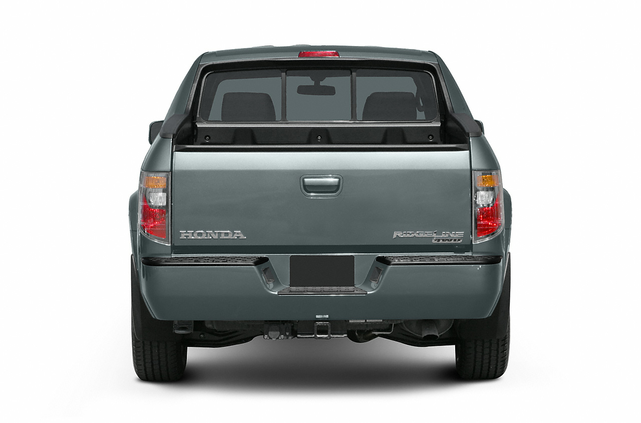 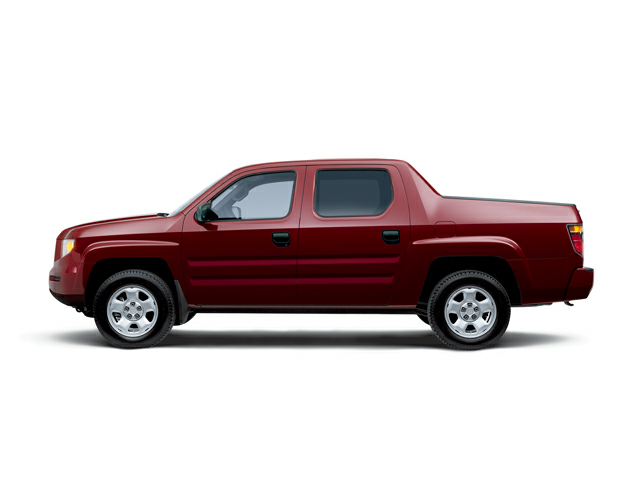 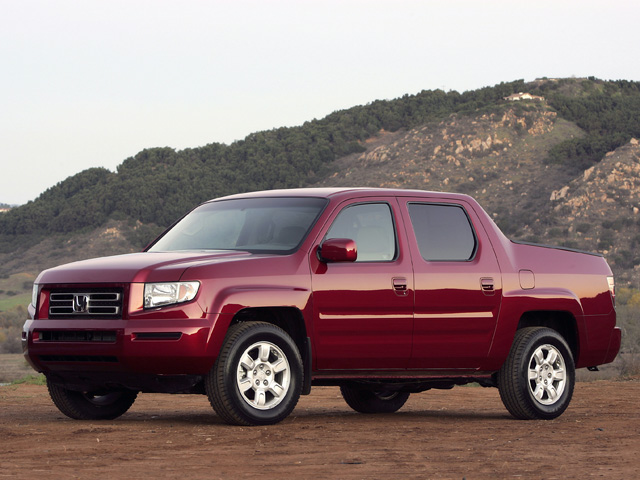 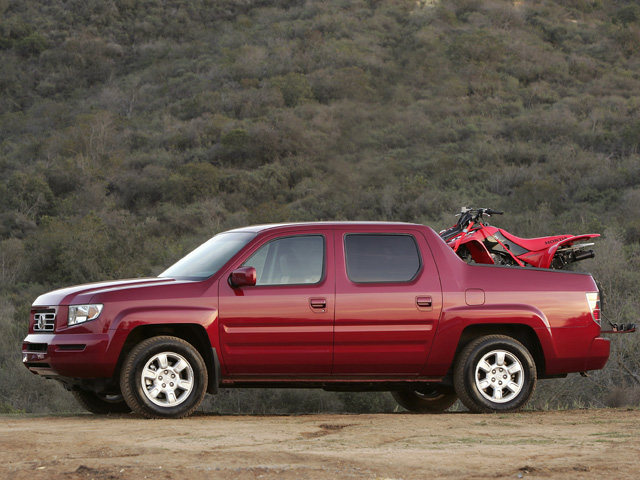 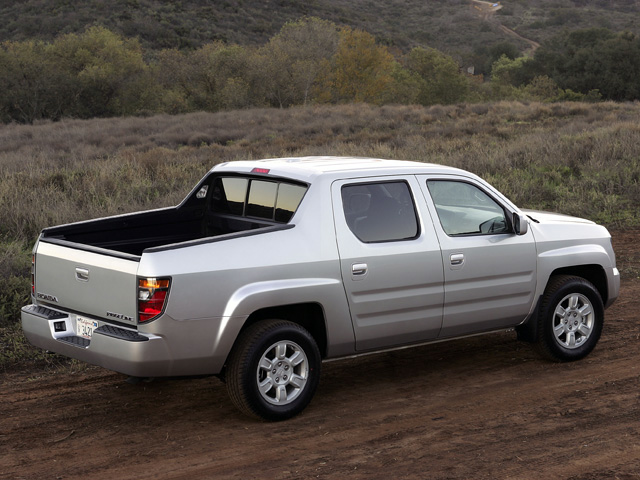 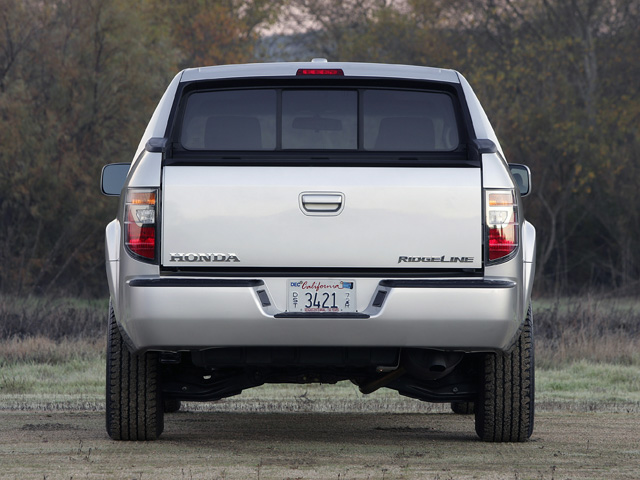 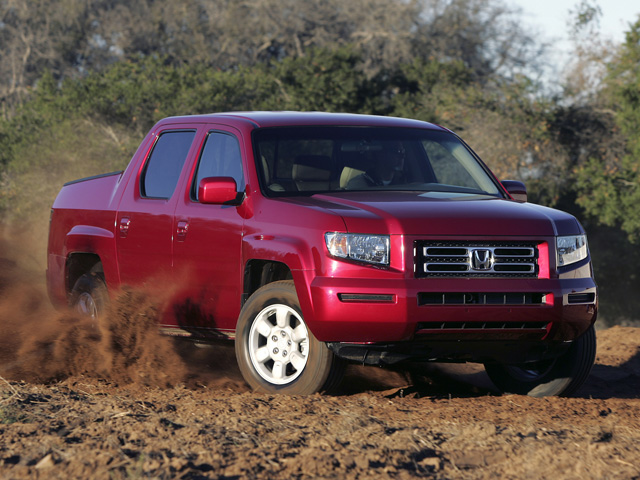 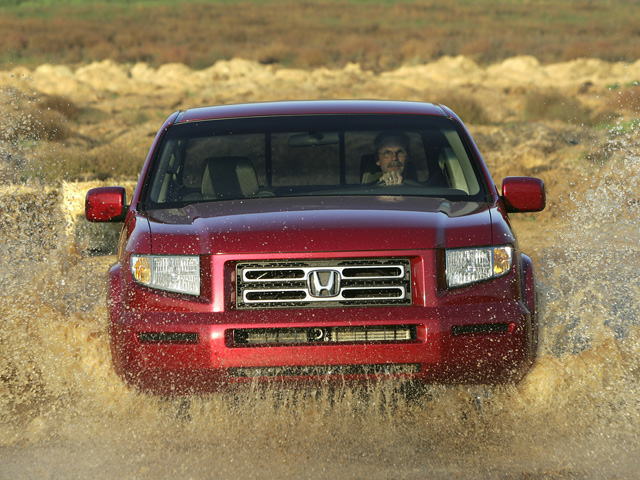 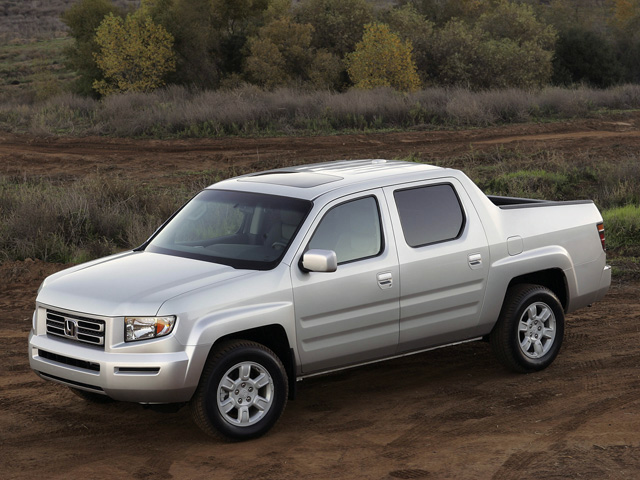 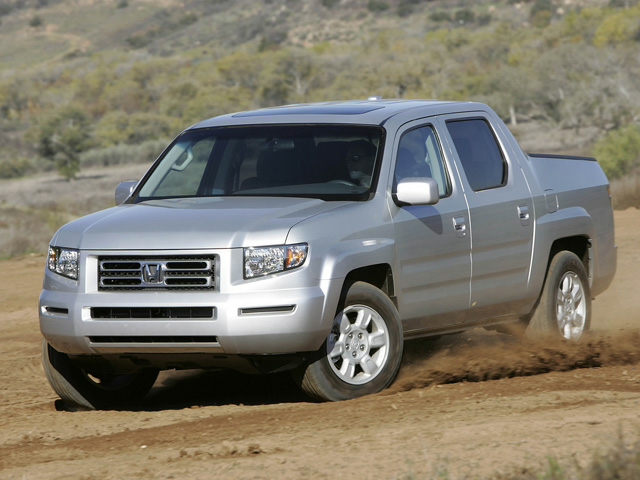 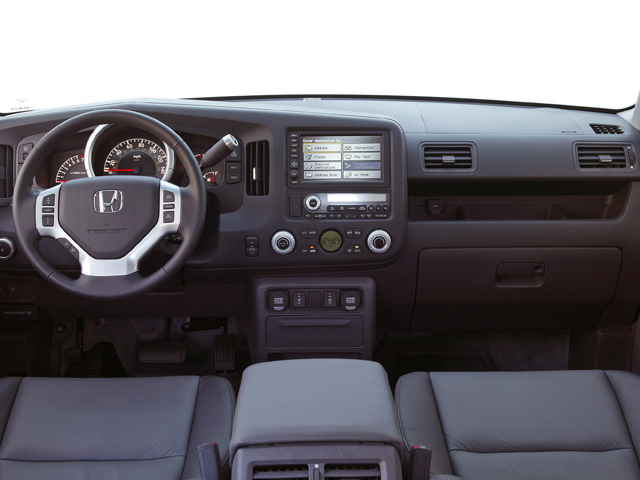 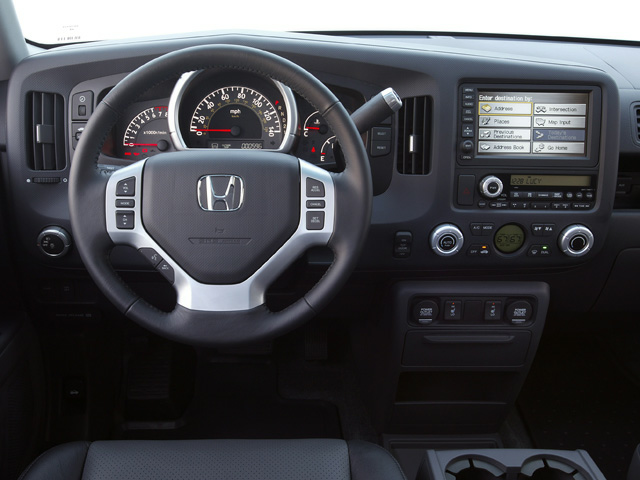 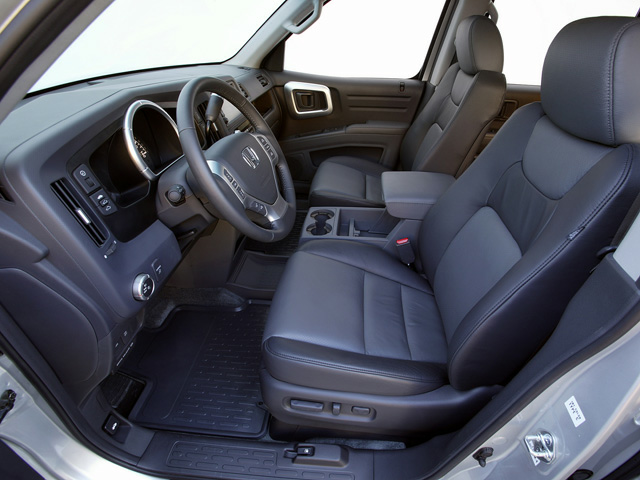 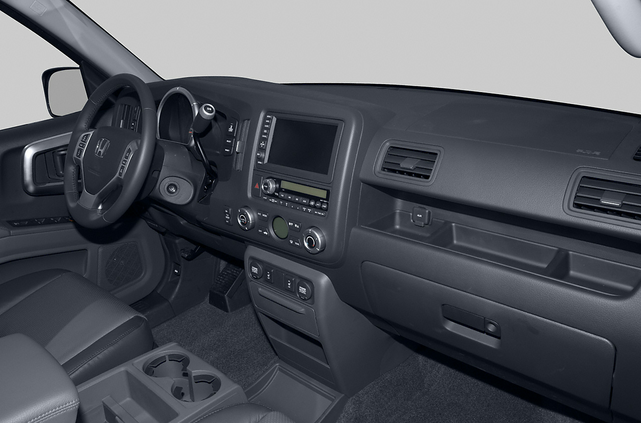 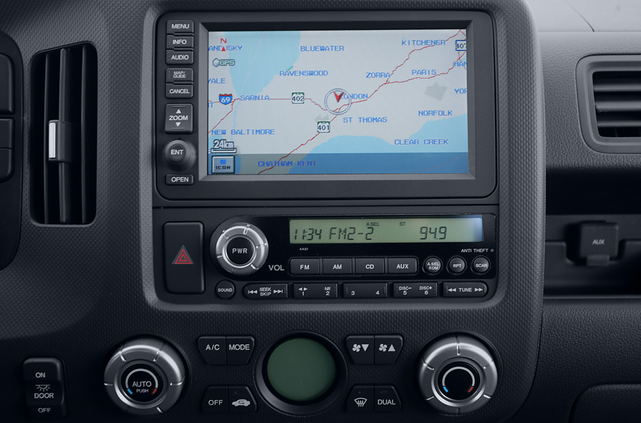 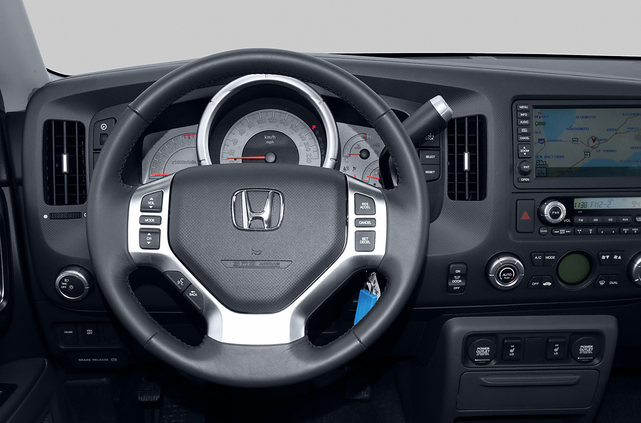 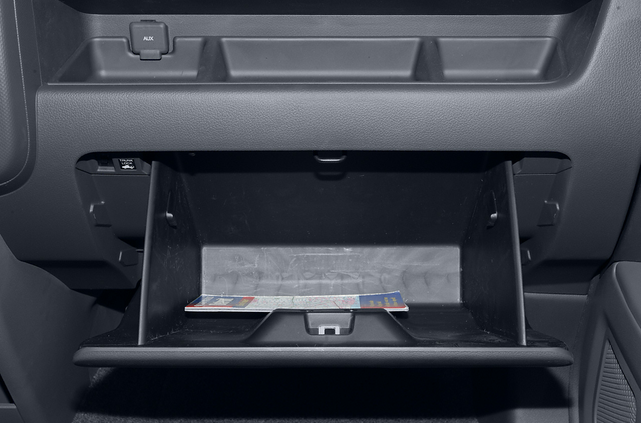 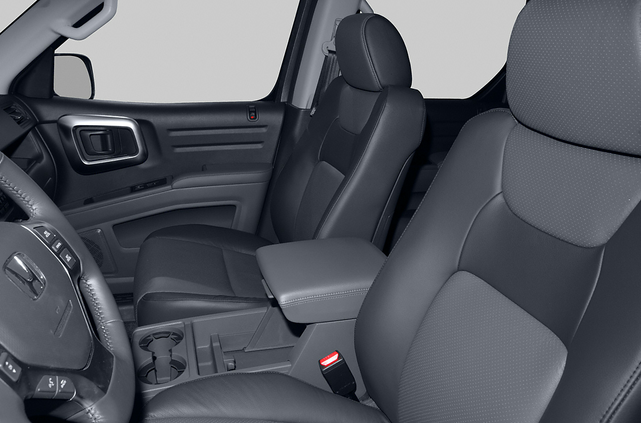 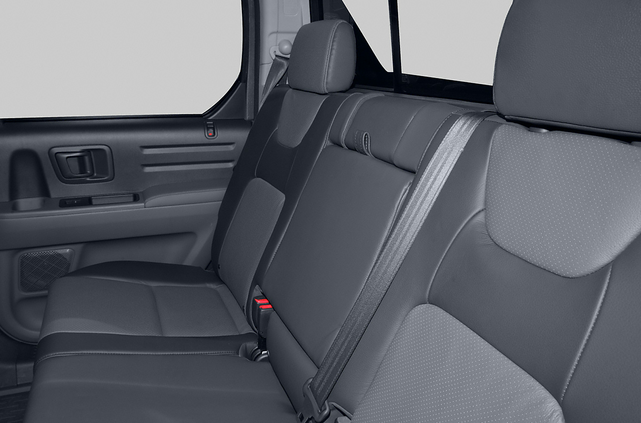 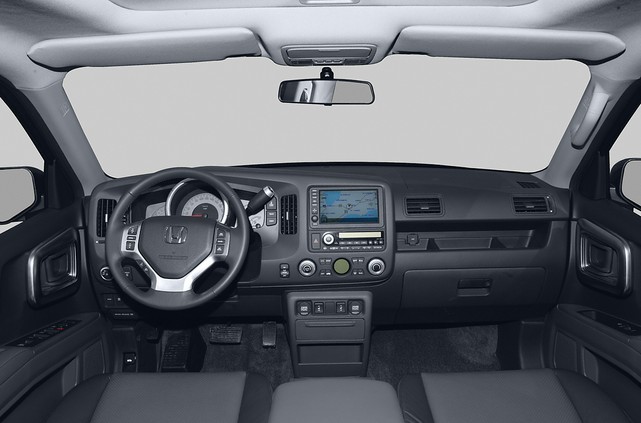 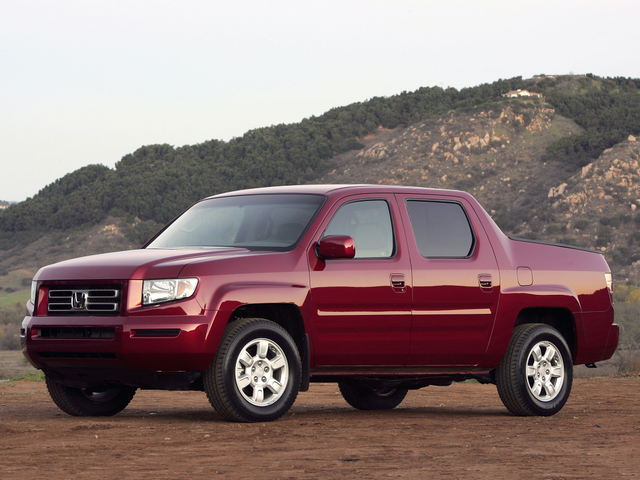 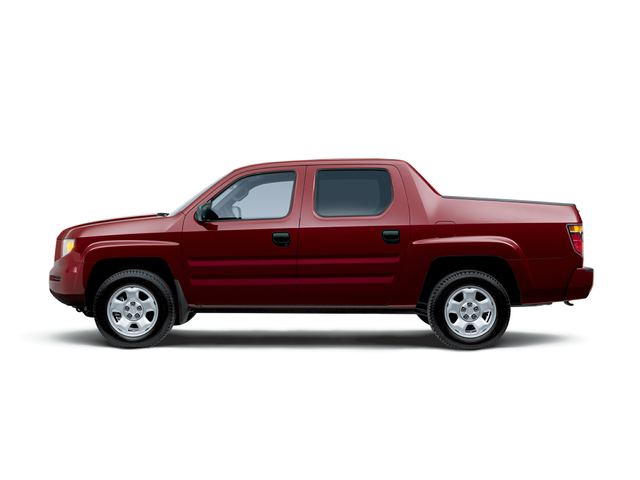