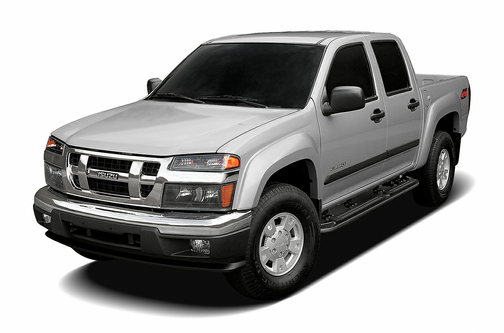 At the National Automotive Dealers Association’s annual convention, held in Orlando in February, the president of Isuzu’s U.S. division, Terry Maloney, told all who would listen that Isuzu is not about to abandon this market. There’s no mistaking Maloney for former company pitchman Joe Isuzu, so we’ll take Maloney at his word.

But there’s no denying that if Isuzu did disappear, not that many people would notice. The company’s entire model lineup now consists of a pair of General Motors-built pickups — the i-280 extended cab and the i-350 crew cab — and the GM-built Ascender. The pickups are clones of the Chevrolet Colorado; the Ascender a clone of the Chevrolet TrailBlazer.

That’s a far cry from a company that once offered the ahead-of-its-time Trooper, the hot-selling Rodeo, the I-Mark subcompact car, the Impulse sports coupe and a dedicated line of pickups. The company even supplied trucks to Chevrolet (the Luv), as well as cars (the Geo Storm and Spectrum), and Isuzu engines powered the pricey Lotus Elan.

Supposedly, new products are coming, but until then, the company is just hanging on. Taking a page from Hyundai’s success manual, Isuzu is offering strong warranties, including a seven-year, 75,000-mile powertrain warranty, but industry analysts wonder if that’s enough.

What does this mean to you? It’s likely you can expect a very large discount on Isuzu products. But it also means that if Isuzu folds its tent and returns to Japan, you had better hope that General Motors dealers will honor the Isuzu warranty. Parts are no problem — they interchange with other GM models.

I recently spent a week in an i-350, the four-door crew-cab version of the pickup. General Motors is giving Isuzu a limited menu: The i-350 comes only in crew cab, only with a 3.5-liter, 220-horsepower five-cylinder engine, only with a four-speed automatic transmission and only in four-wheel drive. The i-280 has a 2.8-liter, 175-horse four-cylinder, and it’s rear-wheel drive. It is also an extended cab, with two full-sized front doors and two smaller, rear-opening back doors.

I have been a bit disappointed in the Chevrolet Colorado and its twin, the GMC Canyon, but my favorite model of the batch is the 3.5-liter, four-wheel-drive crew cab, so the i-350 represents the best GM had to offer. The interior is comfortable; instruments and controls well-placed, and the ride is smoother than on most smaller four-wheel-drive pickups. Rear-seat room is a little cramped for adults, fine for kids.

The five-cylinder engine shares parts with GM’s 4.2-liter, inline six-cylinder, used in the TrailBlazer and its corporate cousins. The 3.5-liter is essentially the six-cylinder engine, minus a cylinder; the 2.8-liter four is minus two cylinders. This means parts such as pistons and rods are interchangeable in the three engines, a successful cost-cutting move for GM, and for dealers who have to stock parts and train mechanics. The company insists that the 3.5-liter five-cylinder is as powerful as some V-6s, and that’s true, but with a four-wheel-drive crew cab, a little more muscle would be nice. The EPA rating of 17 miles per gallon city, 22 mpg highway is acceptable but unremarkable.

On the road, the i-350 is well-mannered and poised. Anti-lock brakes are standard, as are side air bags. The four-wheel-drive system operates by buttons on the dashboard — it’s designed for use off-road, or on slick pavement, but it isn’t suited for full-time running on dry pavement.

The equipment choice on an i-350 is simple: The base model is the LS, which has most everything you need, or you can opt for the Limited package, which offers an upgraded stereo, dual power front seats, leather upholstery and several other features. Our truck was a regular LS, and that was fine. Price was $27,358, and with $660 in shipping, the bottom line was $28,018. The Limited package would have added $1,839.

If you’re looking for a solid, old-school compact pickup, the i-350 is worth considering, especially if your Isuzu dealer is hungry enough to make a sale.

January 20, 2021
By Brendagncbj from Massachusetts
Owns this car

The only problems I have is heater control fan burning out a lot. Replacing it with an official GMC part plus off market part. Found that sometimes my truck will smoke upon first starting it. I was told that it was a common problem. It's embarrassing to have a beautiful looking truck that runs like a dream and have it smoke occasionally which makes it look like a piece of sh_t.

My first pick up

I was attracted to the size then the cleanliness of the interior . I drove it and it felt right. Who ever had this vehicle didn?t abuse it. It also had low mileage in 2015 at purchase. I did have an issue I think someone added the backup sensor after purchase and a few heavy rains I noticed a lot of water in the cab. I had some friends trace the problem. They fixed it and no more water. There is a whining sound it hasn?t hindered performance but one it warms up the sound goes away. Not sure what it is. I don?t think the drums has been changed prior to 2016. I?m glad I made this purchase.

great buy, what a steal!

We got this vehicle unexpectedly because someone had ran into our previous truck. It was a great deal and it has been 4 months since we purchased it. It is still running well. No first time maintenance issues at all.

All model years for the Isuzu i-350 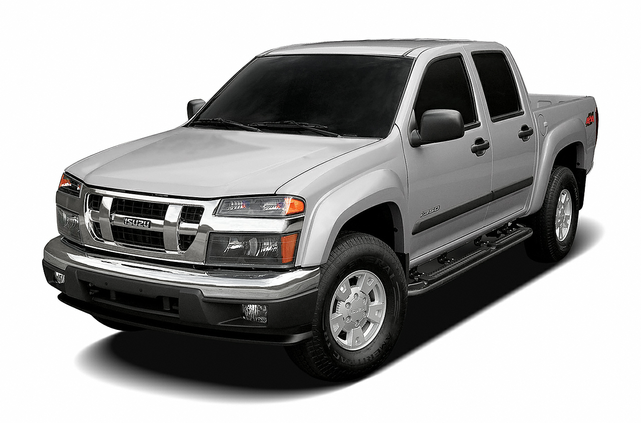 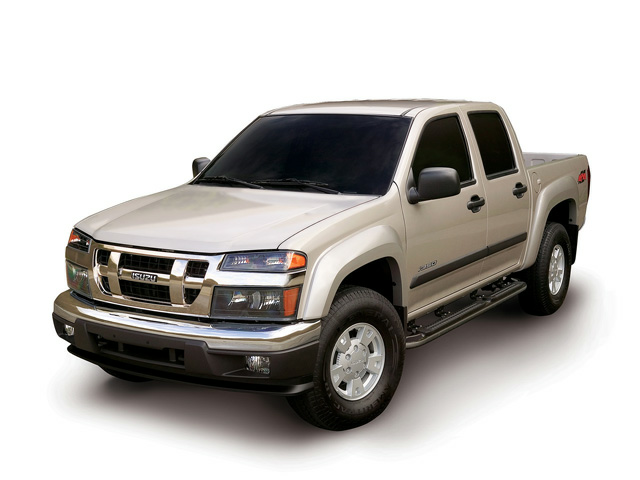 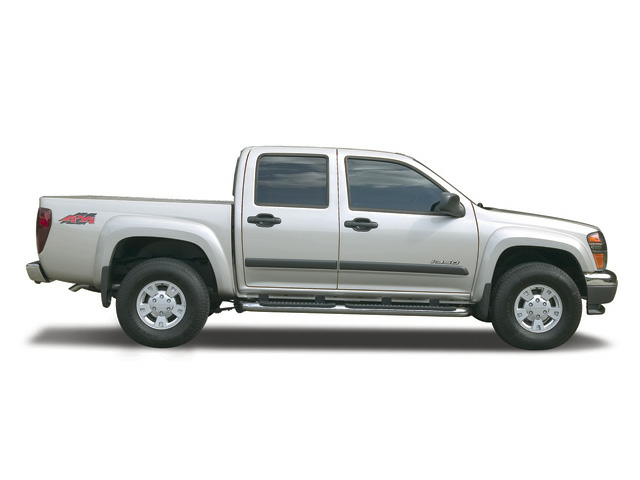 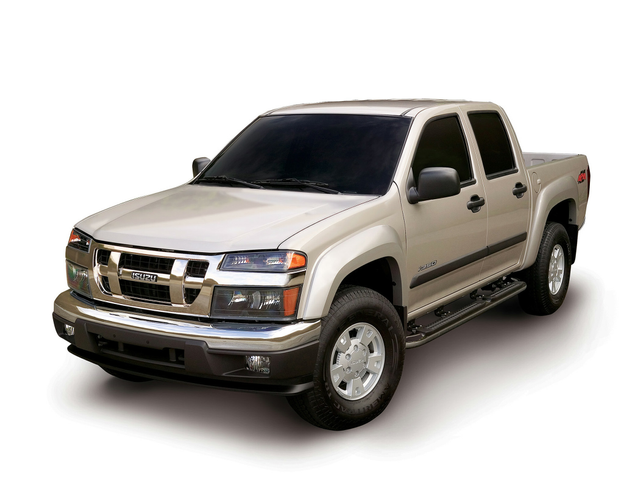