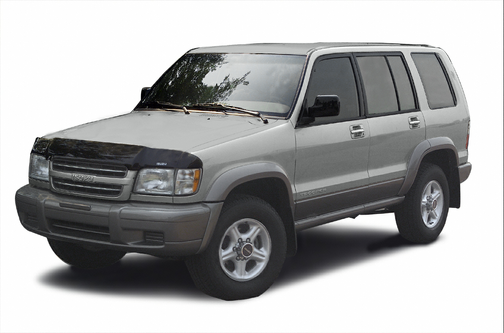 Our 2002 Isuzu Trooper trim comparison will help you decide.

Vehicle Overview
The Trooper is the largest of Isuzus sport utility vehicles, and it gets only a few minor changes for 2002. Privacy glass and solar-green, UV-cut glass are now standard for the S model. A power moonroof has been added to the LS, along with a digital clock with an outside-temperature display, a stopwatch, average-speed indication and a service reminder. The Trooper Limited now offers a Nakamichi premium audio system.

A redesigned Trooper is expected in 2003, and it will likely be based on GMs 2002 midsize SUVs. General Motors owns a stake in Isuzu.

Exterior
The Troopers square, upright profile emphasizes conventional SUV styling. Like other SUVs, the Trooper has four doors, but its unique arrangement at the rear features vertical, 70/30-split cargo doors  almost like a refrigerator/freezer combination with doors that open to the sides. The Troopers spare tire attaches to the outside of the larger door.

The Trooper measures 187.8 inches long overall, which is nearly a foot shorter than the Chevrolet Tahoe. It rides a 108.7-inch wheelbase and sits 72.2 inches high  4 inches shorter than the full-size Tahoe.

Interior
Five-passenger capacity includes two seating positions up front and three in the rear. The base S edition has cloth-upholstered front buckets and a split, folding rear seat. Stepping up to the LS edition brings heated power front buckets. Cargo room expands to 90 cubic feet when both sides of the split rear seat are folded. Some folks regard the Troopers driving position as buslike, because its steering wheel is positioned more horizontally than in most SUVs.

Under the Hood
The Troopers 3.5-liter V-6 engine makes 215 horsepower and teams with either rear-drive or four-wheel drive. A four-speed-automatic or five-speed-manual transmission may be installed. Manual 4x4s have a part-time 4WD system for use on slippery surfaces, and automatic 4x4s can also be engaged on dry pavement. Antilock brakes are standard.

Driving Impressions
Although the Trooper is unabashedly trucklike and deemed a full-size SUV, it is not enormous in dimensions. It does all thats expected and somewhat more. The Trooper is well-built, refined and pleasing in nearly every aspect, but competitors offer many of the same qualities, so its difficult to rate Isuzus SUV higher than its rivals. Extra touches, such as abundant grab handles, sturdy cupholders and a big glove box could make the difference in its appeal.

The V-6 powertrain is strong, effective, surprisingly vigorous and refined, pulling it ahead of some passenger cars in performance. Even better, the automatic transmission operates admirably, shifting promptly and smoothly. The Trooper also is quiet for a truck, with little 4WD drone. But a somewhat jolting ride is par for the course when traversing harsher pavement surfaces, and steering is on the slow side  rather cumbersome, with a somewhat heavy feel.

February 18, 2012
By f troop from Baltimore MD
Owns this car

230,000 miles only routine maintenance. Mud and snow are no problem. TOD works great. cavernous interior, great headroom, great visibility. Going to buy another one. Wish they were still around, and available with the Isuzu diesel engine. 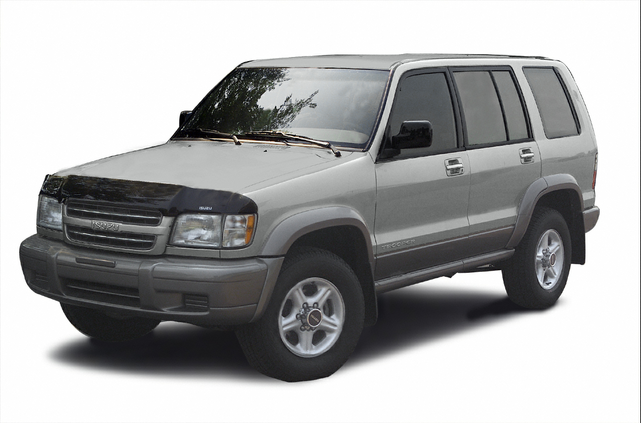 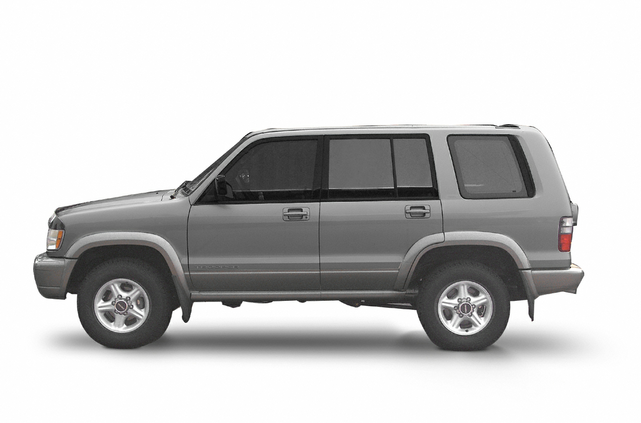 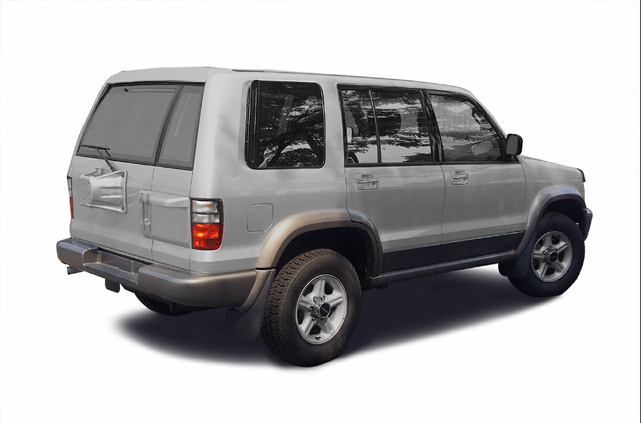 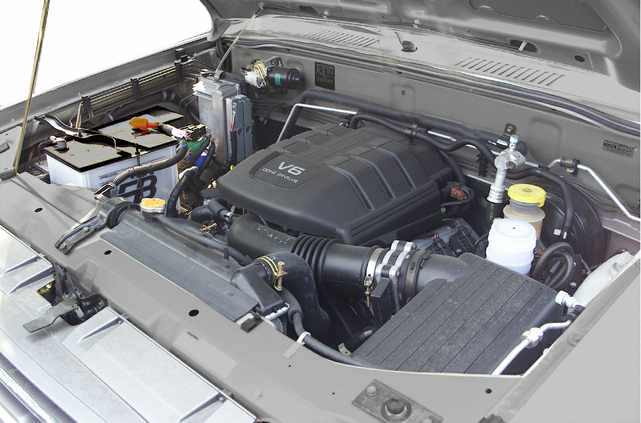 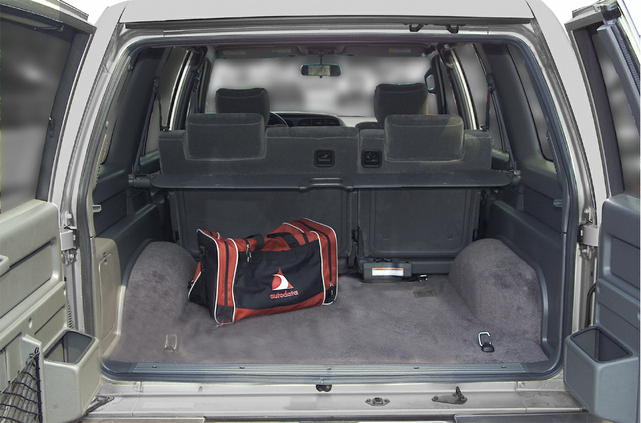 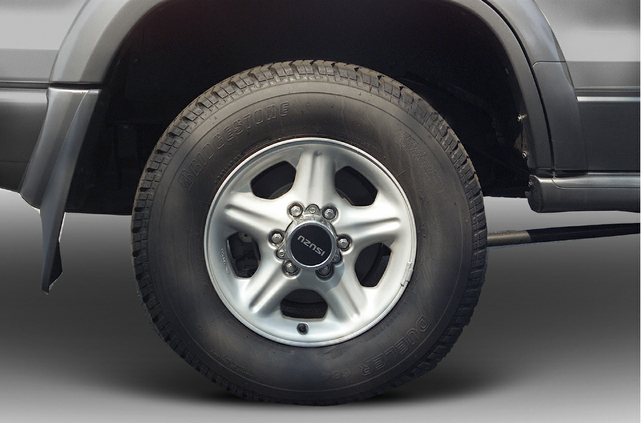 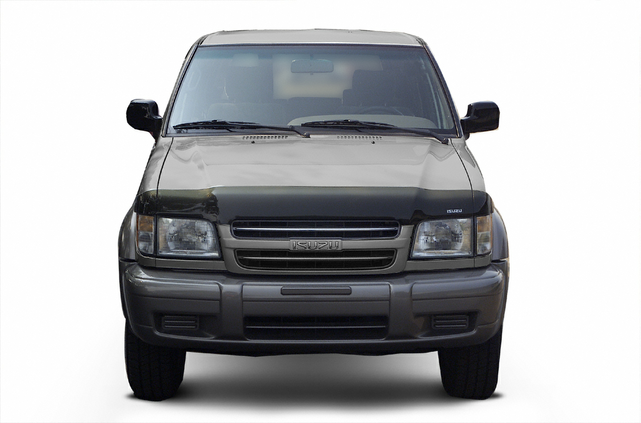 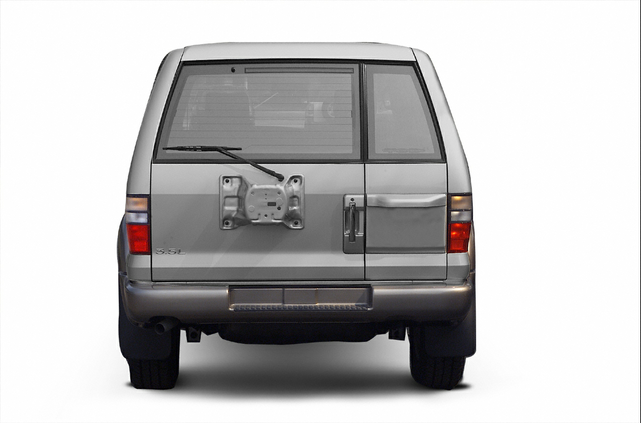 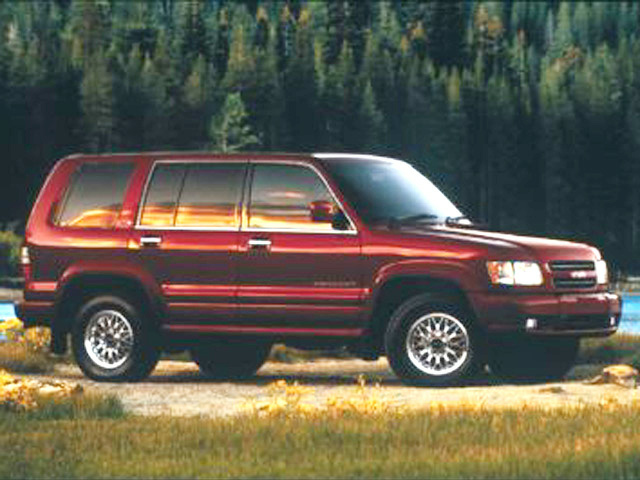 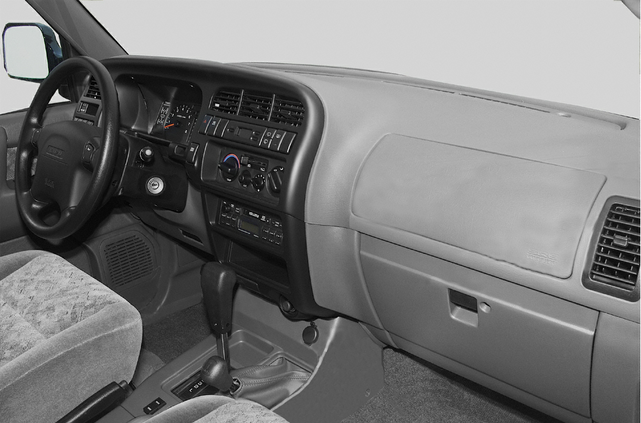 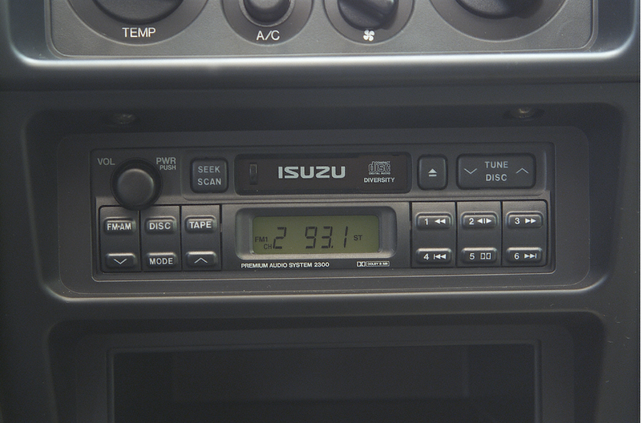 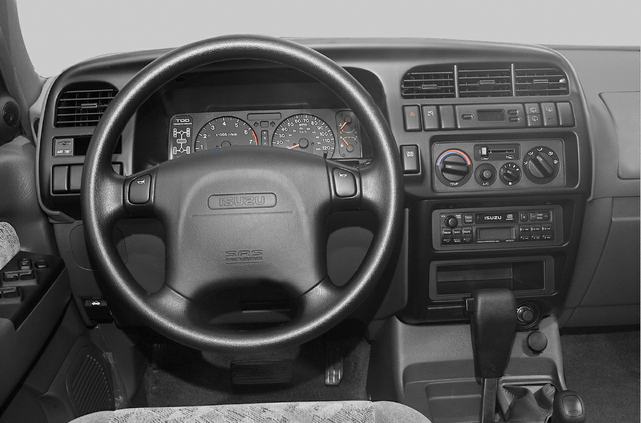 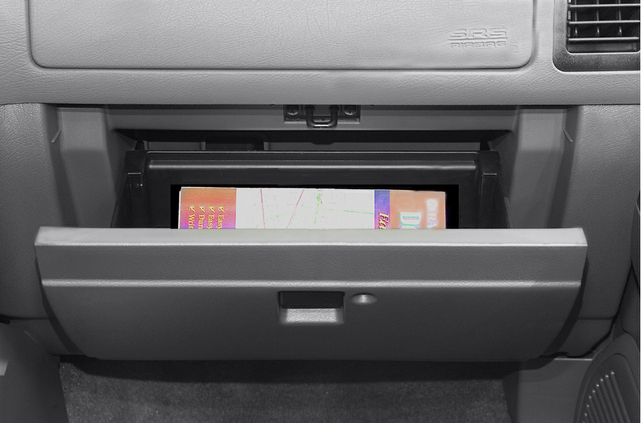 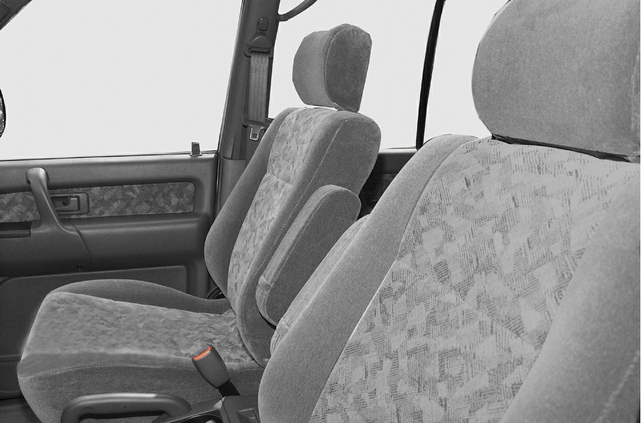 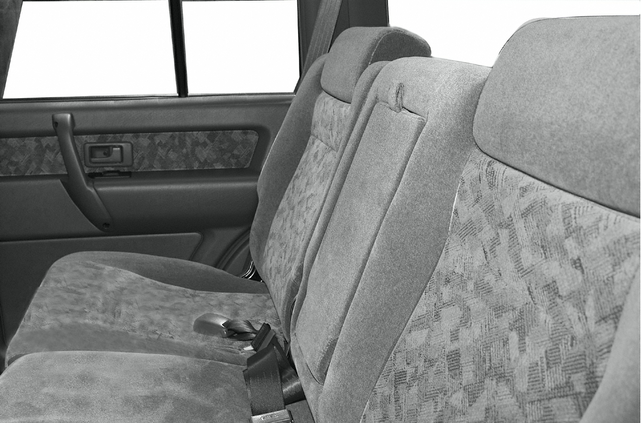 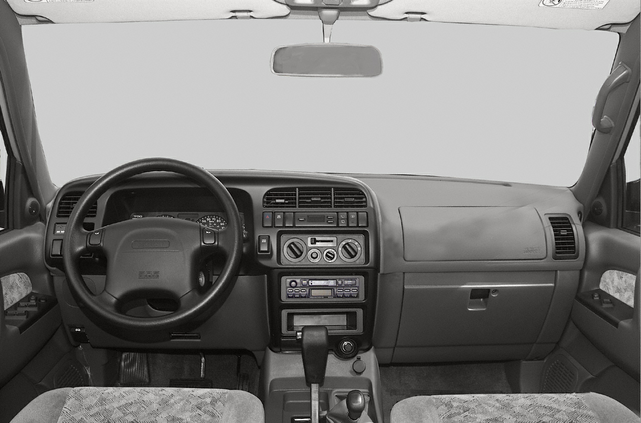