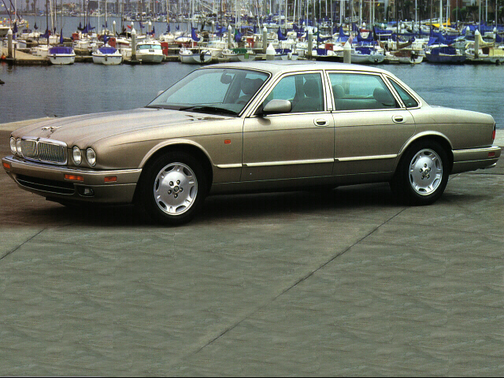 Our 1997 Jaguar XJ6 trim comparison will help you decide.

In the fiercely competitive luxury car market, automakers must keep themselves attuned to the finest details, for in this league the buyers are especially discerning. Two cars see minor changes that make for a big difference in their make-up. The Mercedes Benz E-Class gets an 8-cylinder option, while Jaguar’s XJ6 gets a long-wheelbase version of its venerable sedan platform. Here’s a look at two posh motorcars.

With sheet metal as stylish as that of the mid-sized Mercedes E-Class, you wonder why they need to advertise at all. The front is sensuously shaped, with fenders that bulge into the hood over the round head lamps. The grille plays counterpoint to the massive lights, with fine horizontal chrome bands, crossed by a singular horizontal bar that intersects with the famed three-pointed star. The look is arrestingly elegant and fresh.

What’s under the hood is especially fresh. Although the E320 is powered by a 217-horsepower 3.2-litre six-cylinder engine, the E420 sports a double-overhead-cam aluminum V8 engine. With 275 horsepower and 295 foot-pounds of torque, this engine squirts to 60 mph in 6.7 seconds. And unlike some past Mercedes engines, this one has good power down low. It builds strongly as the speed climbs to extra-legal velocity. There’s a slight commotion to keep you informed of what’s going on.

If there’s anything that’s disappointing, it’s the light feel of this car. Unlike previous E sedans, this one doesn’t have that bank-vault solidness at speed. Where you once felt a hunkered-down feeling at speed, this car answers back with a light, delicate feel that’s more Asian than German. Some might find this a radical change in character.

That’s not to say this car handles poorly. Quite the contrary. It handles roads with grace and poise, delivering the typical firm but not punishing ride. But that extra quotient of character that’s been a hallmark of Mercedes handling ismissing. Yet it’s still available in the line’s other cars.

Safety is still of top concern to Mercedes. For 1997, all Mercedes, including the E-Class, have a front-seat-occupancy detection sensor. If a child of 26 pounds or less sits in the front seat, a sensor deactivates the passenger side air bag. Also standard is traction control, anti-lock brakes and door-mounted side air bags.

Inside, all occupants are treated to the fine seating that ensures hours of travel without back pain, despite a seat cushion that was firm and unyielding.

The center console is decorated with a finely polished wood. The controls are simply set, yet their function takes some learning. The dual climate control is much easier to use than previous units. Other luxury amenities include memory seating positions, built-in garage door opener and a Bose sound system specifically designed for the E-Class.

With the current E-Class, Mercedes marks a change in attitude, one that marches to style as well as substance.

Even though the British have handed over Hong Kong to the Chinese and the sun has finally set on the Empire, there are still remainders of greatness. One of these is the Jaguar XJ6L.

What Jaguar has wrought is a sedan fit for a king and his corgis. With a 5-inch stretch in wheelbase, the car boasts more rear legroom and better headroom than the regular XJ6. With a length just over 202 inches, this car is no midget. But it still manages to look long and lean, with a sporting stance that’s rare for cars in this class. Motivating this fine car is an inline, double-overhead-cam, aluminum 6-cylinder engine that produces 245 horsepower at 4,800 rpm and 289 pound feet of torque at 4,000 rpm. Powered through a four-speed automatic transmission with normal and sport modes, this car moves out with a subdued growl quicker th n you can say, “Hail Britannia.”

Jags are famous for their adept balance of luxury and agility, and this car is no exception. The steering has power assist, yet never feels numb, with good information telegraphed about what the wheels are doing. There is no body lean in corners and stops are short and swift.

Inside, it’s the usual fine leathers and acres of polished wood. Somehow, it looks a lot more natural here than in almost any other competitor, with a finesse that screams refinement. Also unchanged are the fussy controls that flank the Jag’s steering wheel. Once you get used to them, you’ll enjoy how they work, but be sure to read the owner’s manual first.

The long wheelbase helps this car immensely, endowing it with a spacious feel that resembles a rolling palace on wheels.

But these British cars have always had a reputation for being somewhat unreliable. Thanks to Ford’s ownership over the last four years, the quality problems seem to have been greatly diminished to the point that you now use the words quality and Jaguar in the same sentence without being laughed at. The last XJ6 I drove (sometime in 1990) seemed junky and overpriced. It rattled and left me wondering who would buy one. This one was solid and well-built, leaving me lusting after the mere thought of owning one.

March 22, 2022
By Neville from Newburyport MA
Owns this car

1997 xj6 British racing green with 56k on the clock. The poor man's Rolls Royce. Very reliable just brakes and batteries. Major problem, ABS module needs repair but it can be sent out and repaired for about $150. Cup holders all break on this year, glued it shut. I get compliments wherever I go. I will never sell it. It's like a work of art. New Jaguars look like overgrown Honda accords. The 95,96,97 were the best Jags ever made. I believe the 1997 is the way to go if you are buying one. I love it so much if I had to spend $5000 or even $10,000 I would because what could I buy for that kind of money that gives me so much pleasure.

When “Only The Best Will Do”

July 17, 2020
By Jaguar John from Arlington Texas
Owns this car

All model years for the Jaguar XJ6 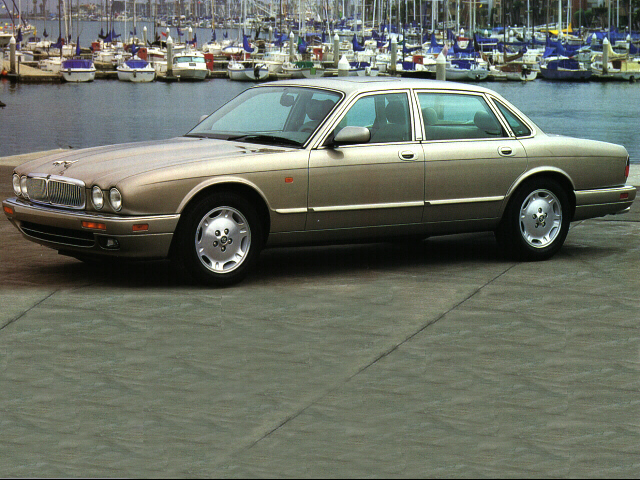 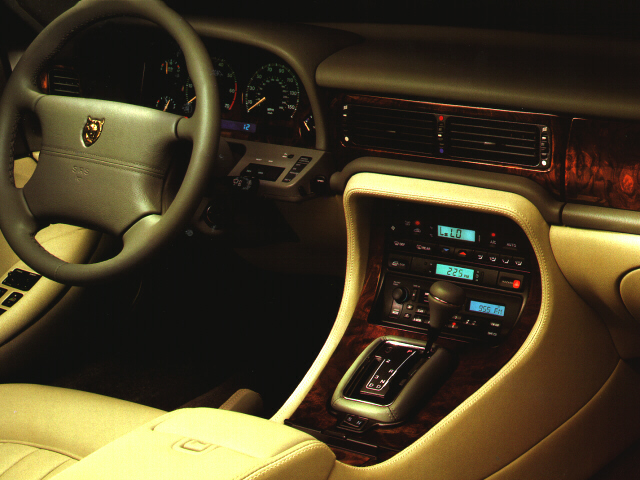 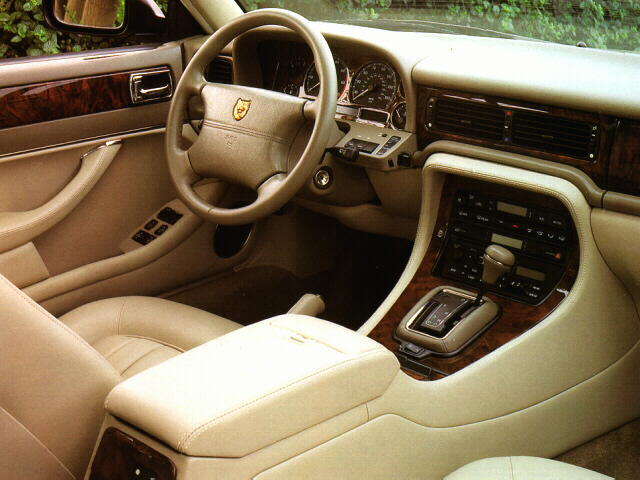