Our 2016 Kia Forte trim comparison will help you decide.

The Forte shares its front-drive platform and major mechanical components with the Hyundai Elantra, which also comes as a sedan and hatchback. It competes with the Chevrolet Cruze, Ford Focus, Honda Civic, Nissan Sentra and Toyota Corolla.

Forte5
The Forte5 is a four-door hatchback with more aggressive front and rear styling than the Forte sedan. It’s available in LX (new for 2016), EX and SX trim levels. A rearview camera with a 4.3-inch dashboard display is a new standard feature on the EX and SX.

Apparently this year (2016) model has the same engine defect as the 2015 models. It is burning oil and constantly stalls. The Kia dealerships refuse to even bring up the issue, they just say $5,000 for a new engine right away as if they know what the issue is right off the bat. The car started having this issue at about 120,000 miles and it did receive regular maintenance.

August 25, 2022
By TB from Christiansburg va
Owns this car

I have 2 Kia. Engine blew in both 1 year apart. 2016 sorento 2014 forte Kia won’t honor to fix 2014 engine they said I didn’t have enough oil changes done and just has one 3 months b4 it blew. Terrible company

This car has been very reliable. Zero problems with only regular maintenance. I drive about 15,000 miles a year. I still get a lot of compliments even though it is an older model.

Rating breakdown (out of 5):
5 people out of 5 found this review helpful. Did you?
Show full review
See all 119 consumer reviews 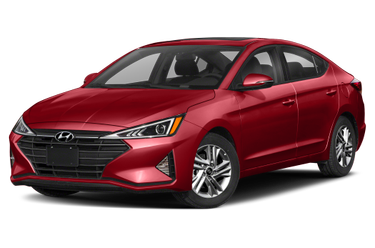 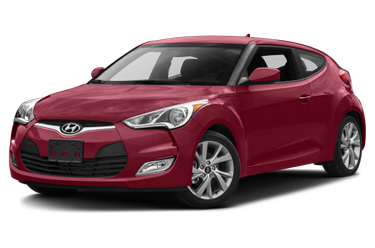 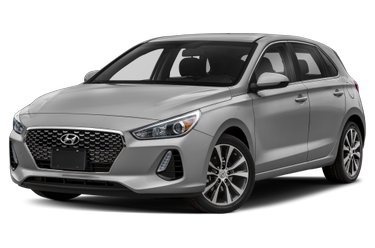 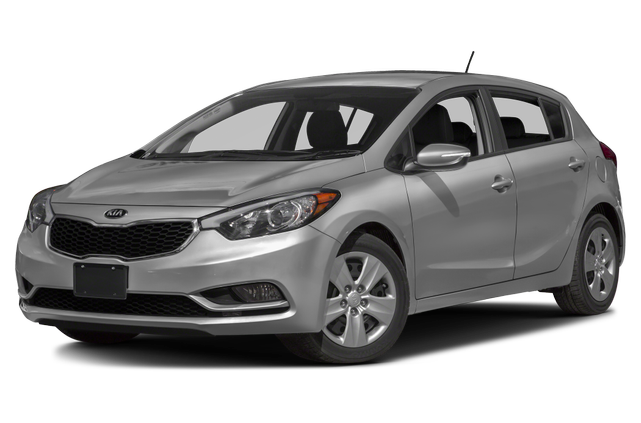 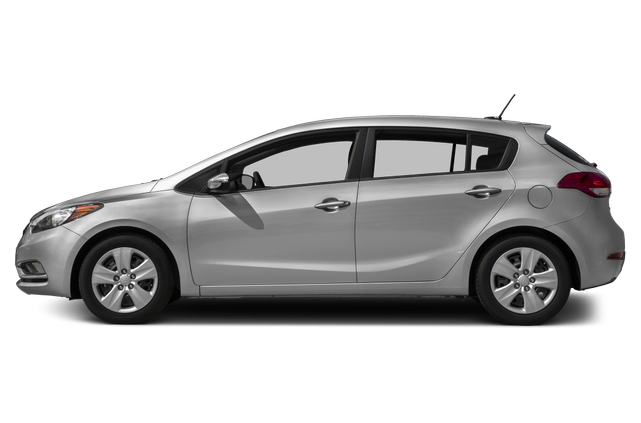 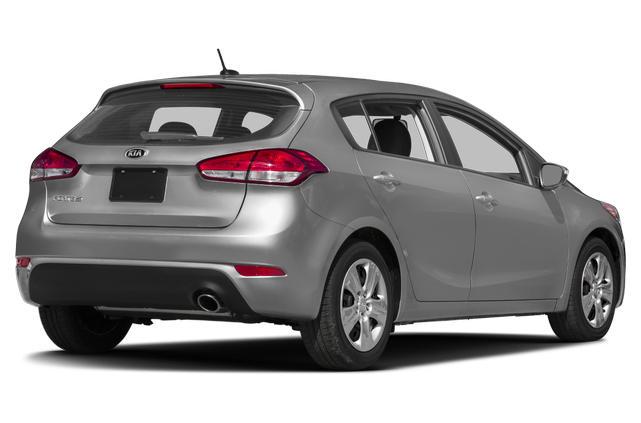 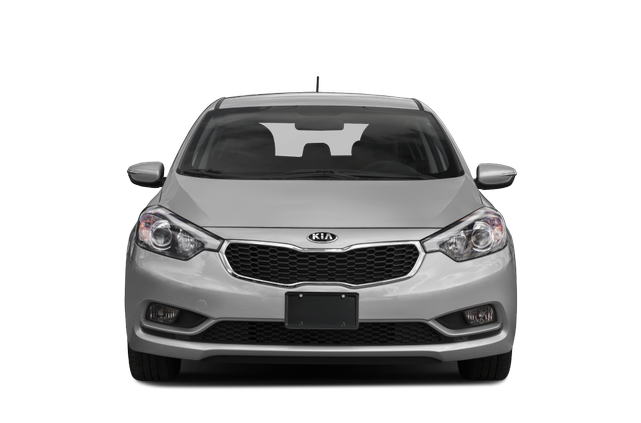 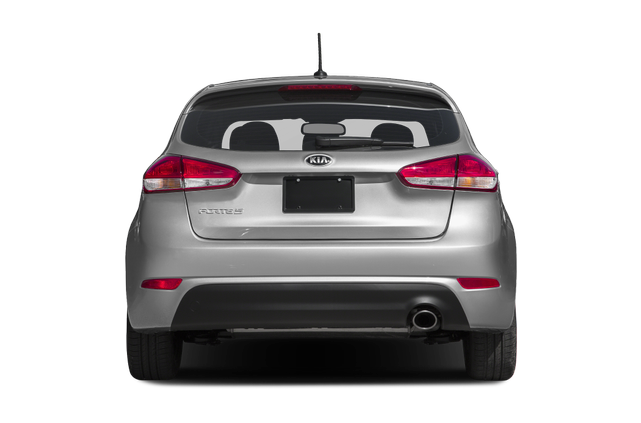 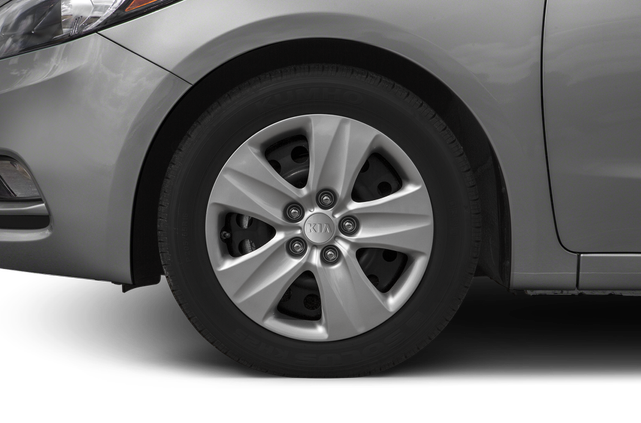 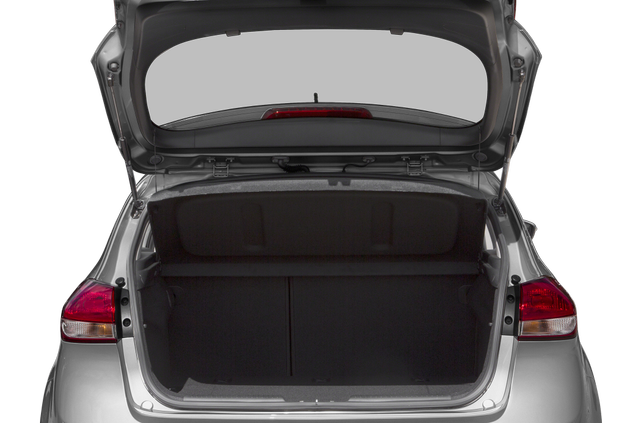 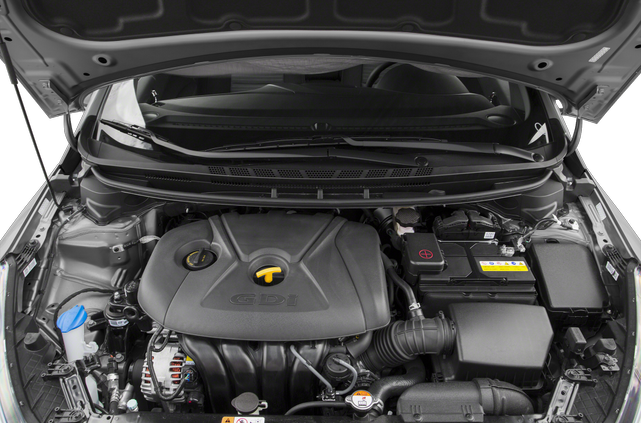 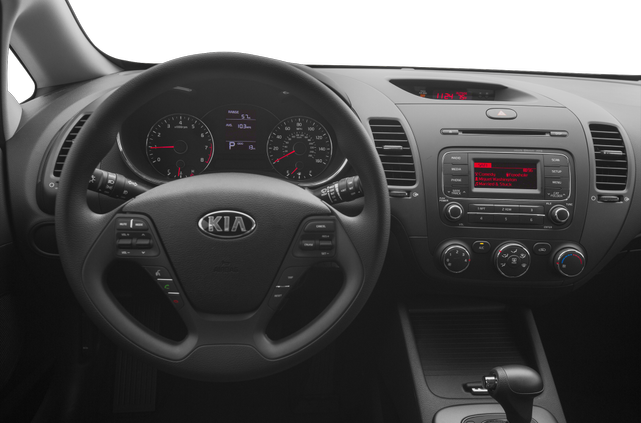 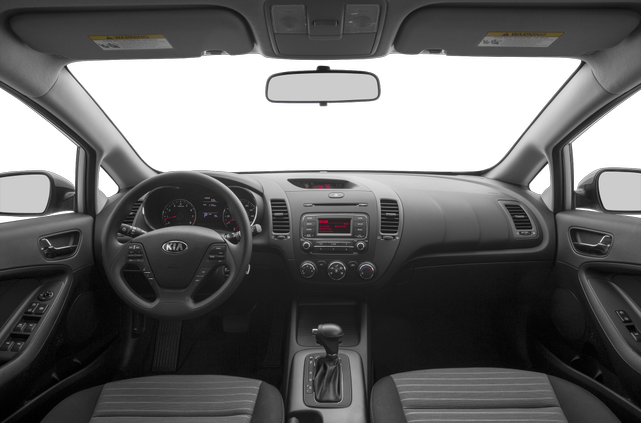 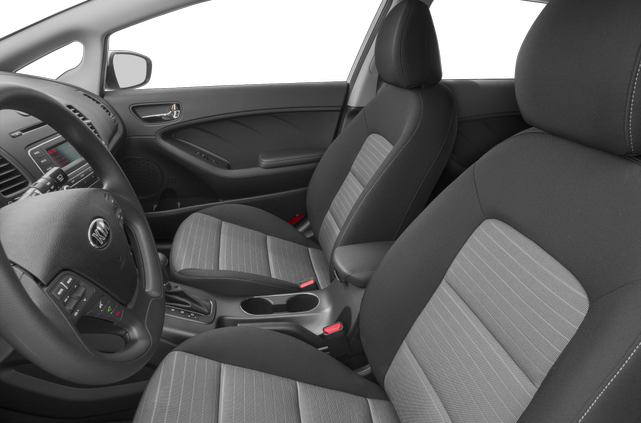 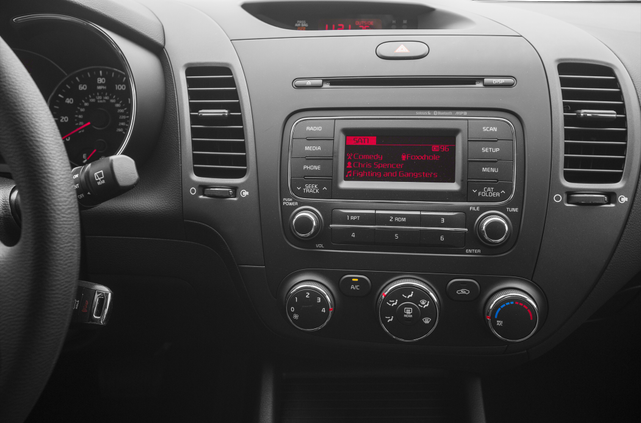 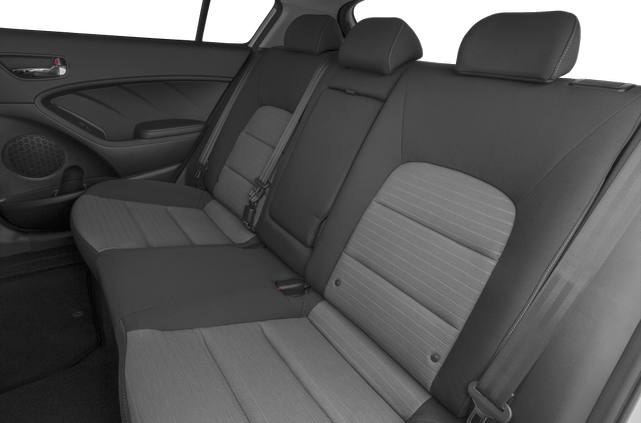 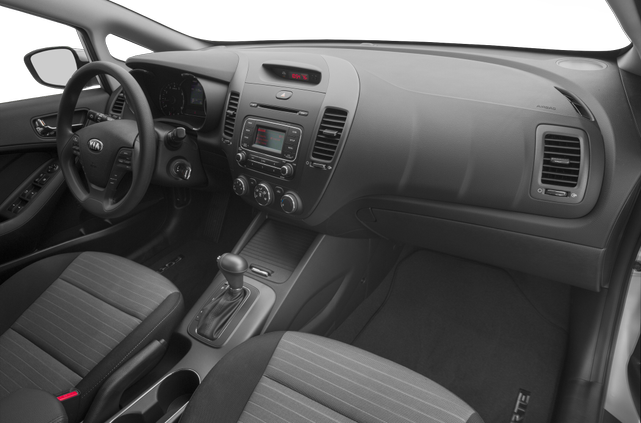 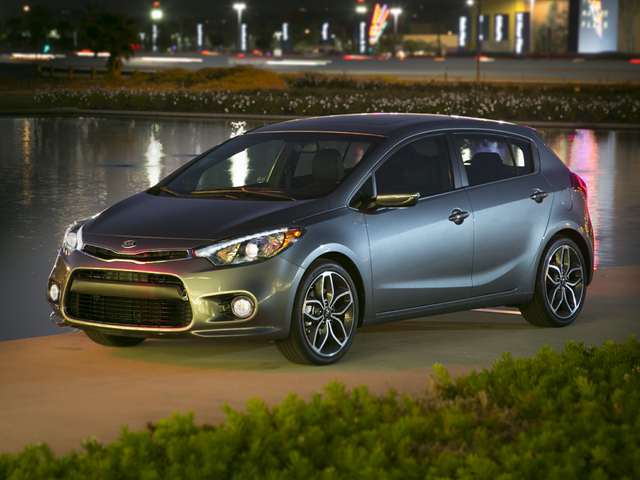 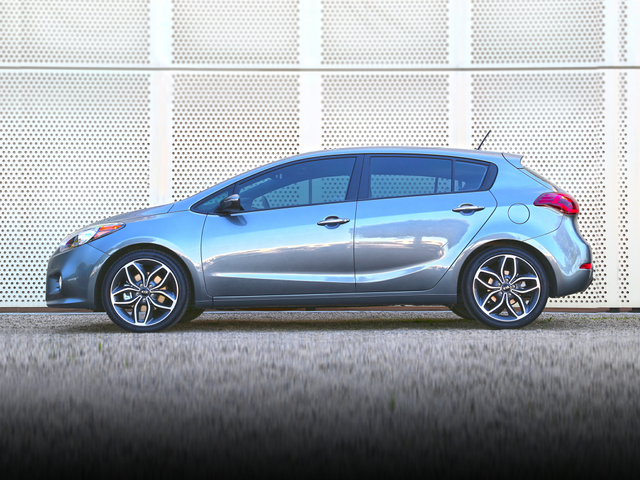 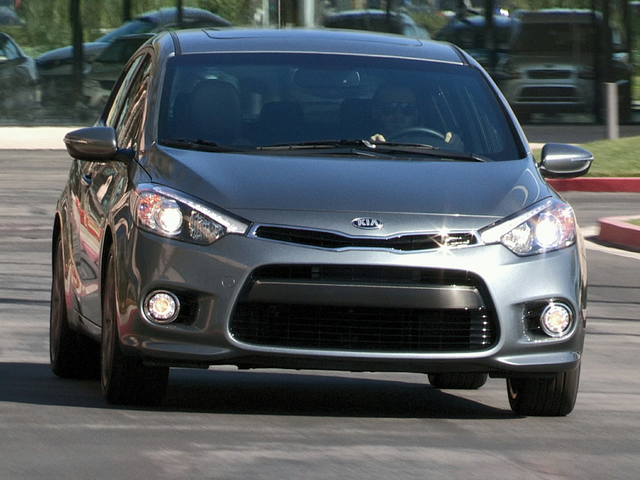 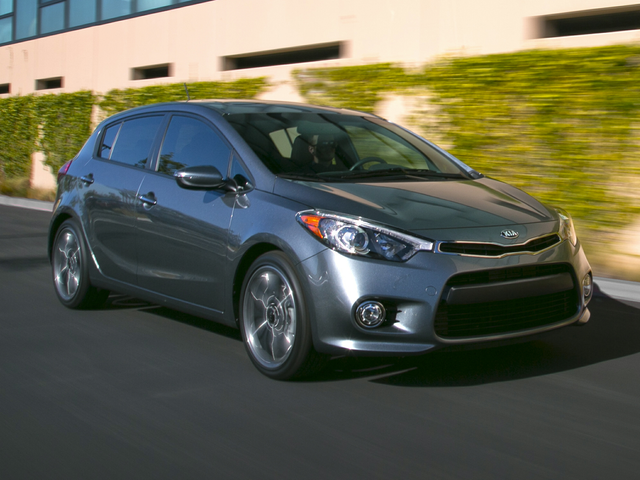 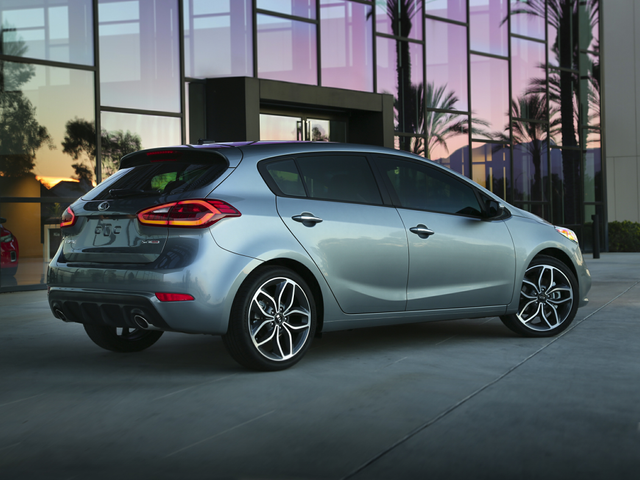 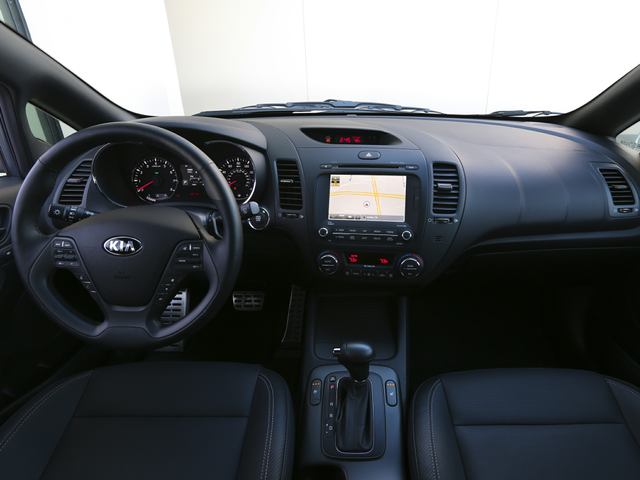