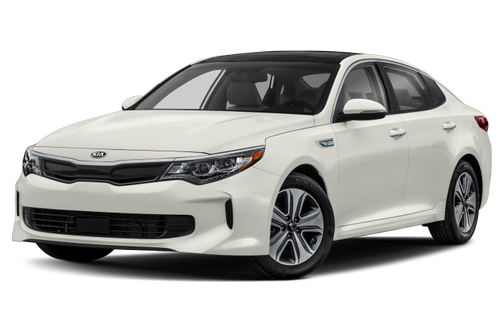 Our 2017 Kia Optima Hybrid trim comparison will help you decide.

Just a year after the conventional Optima received a full redesign, Kia is rolling out both a redesigned 2017 Optima Hybrid and a new 2017 Optima Plug-in Hybrid. The cars feature a revised design inside and out and Kia estimates the hybrid model will be more fuel efficient than its predecessor.

The Optima plug-in is expected to go on sale at the end of the year. Kia says the model’s battery setup produces about 60 percent more energy than the battery pack in the outgoing Optima Hybrid’s system, allowing it to go an estimated 27 miles in full EV mode.

Kia expects the regular hybrid version of the Optima to achieve 10 percent better fuel economy than old model, which got up to 36/40/38 mpg city/highway/combined depending on the trim level. The 2017 Optima Hybrid replaces the previous model’s 2.4-liter engine with a 2.0-liter four-cylinder engine as well as makes other changes to the powertrain to achieve the mileage bump.

Both the plug-in hybrid and conventional Optima Hybrid models look similar to the redesigned-for-2016 Optima sedan, but do bear a few eco-friendly aerodynamic tweaks. The models feature an active grille that closes to improve airflow, a hybrid-specific front air curtain, a beveled rear bumper, a different rear diffuser and an aerodynamic alloy wheel design.

Both models also get a redesigned, roomier interior as well as hybrid-specific gauges. Also, Kia says the seats have been redesigned to better isolate passengers from vibration; the passenger seat also features height adjustment this year.

I absolutely love my Kia Optima! Drives like a Cadillac! After 2.5 yrs of using my car as an UBER, I have had zero problems... Customers love the back seat leg room, and huge trunk for luggage. 40mpg avg

We love the car! Comfortable on long drives and the hybrid is great on gas. Drives very nice and plenty of power when you need to pass. The navigation system, heated seats & steering wheel, memory seating are all standard on this model and would not get another car without them now that I have had the experience.

Traded in my old Tahoe for a 2017 Kia Optima Hybrid and I could not be happier! First time owning a Kia and the car has been great, you get so many features for the money. I’ve had the car for just over a month and am averaging 43mpg in Dallas, TX so the EPA is accurate and I’m saving a ton of $ at the pump. My car came with the technology package (blind spot monitor, lane departure, auto emergency breaking front and rear, nav) which has been super helpful driving in Dallas traffic. Also got lucky and ended up with the panoramic moonroof and two tone paint (white with black pano moonroof) which make this car look really sporty. Definitely doesn’t look like a hybrid. As long as it remains reliable I’ll be very happy with my purchase. Loving this car.

All model years for the Kia Optima Hybrid 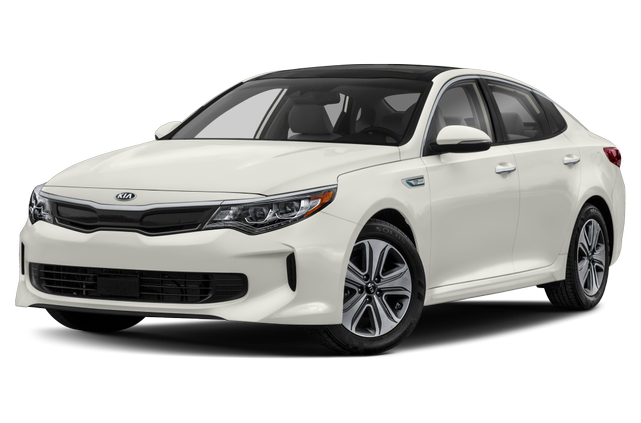 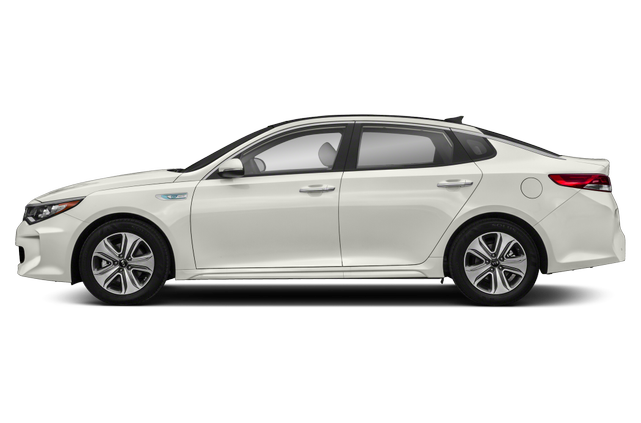 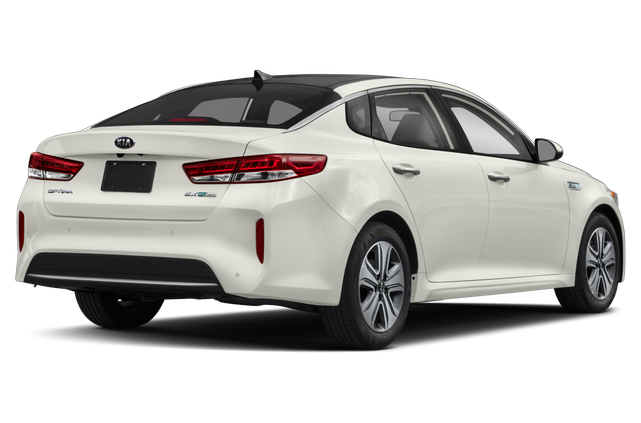 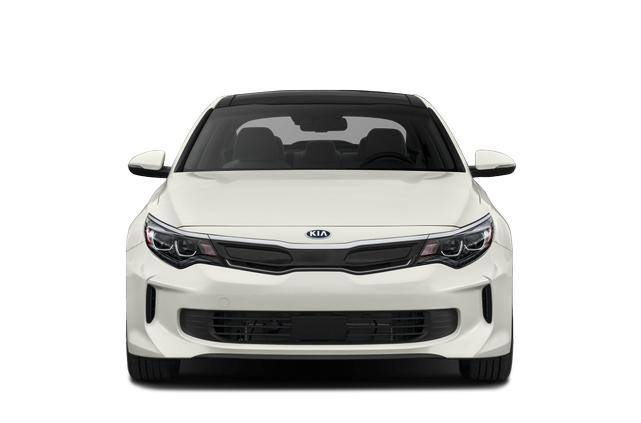 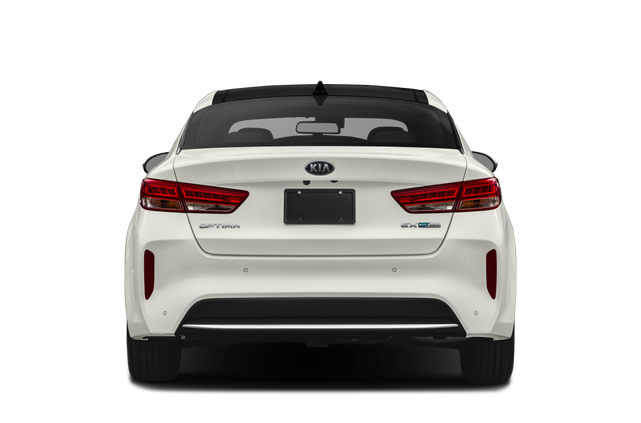 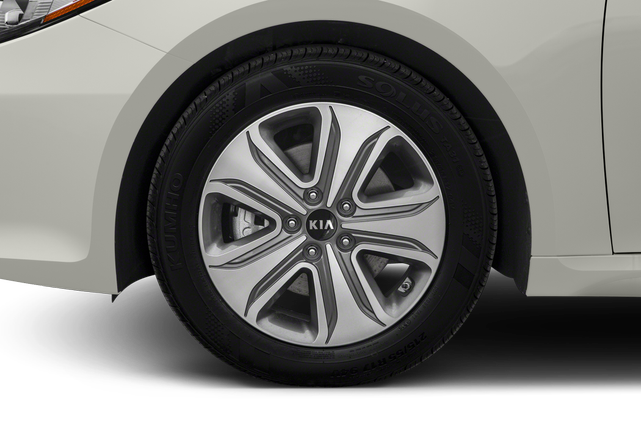 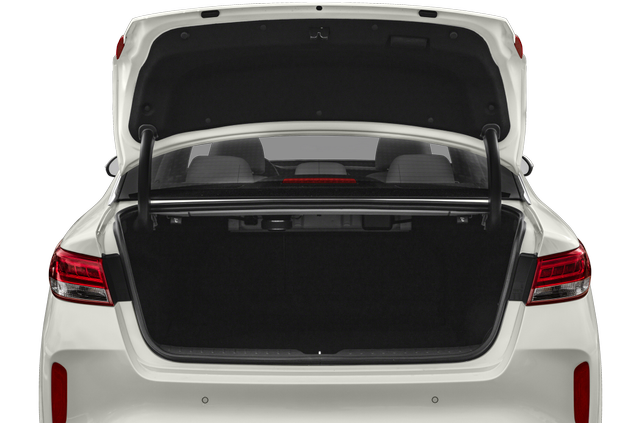 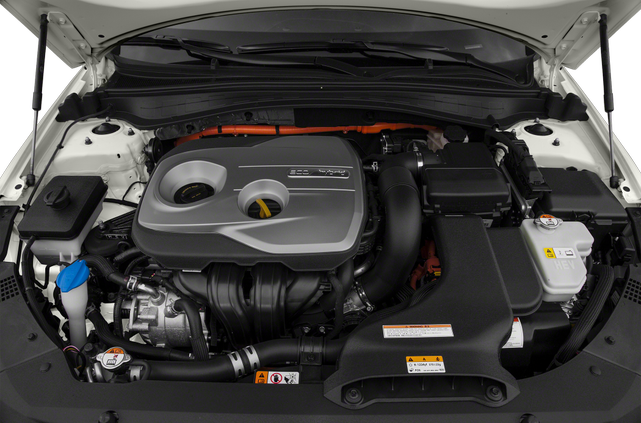 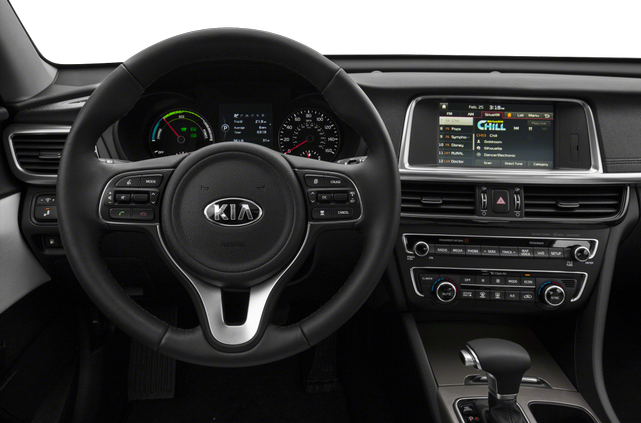 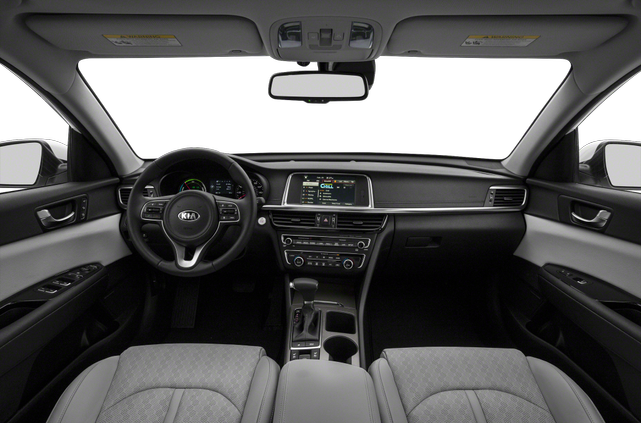 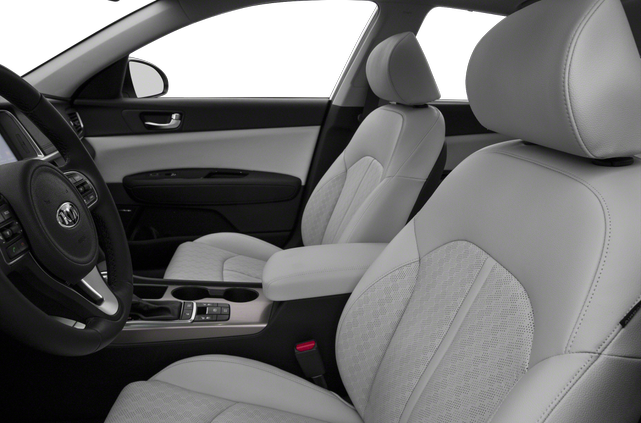 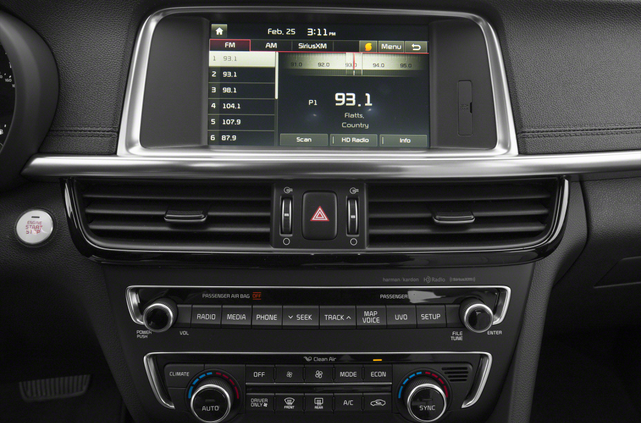 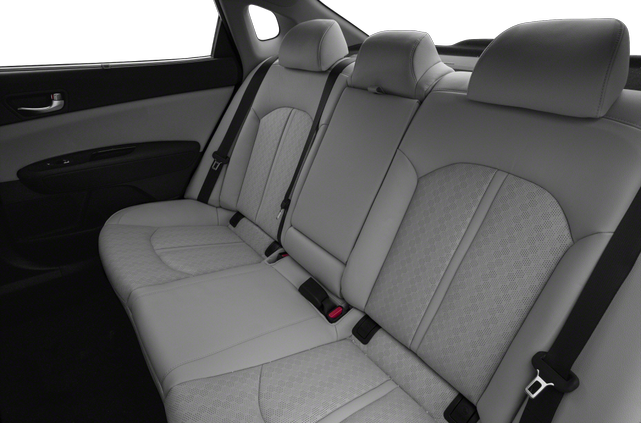 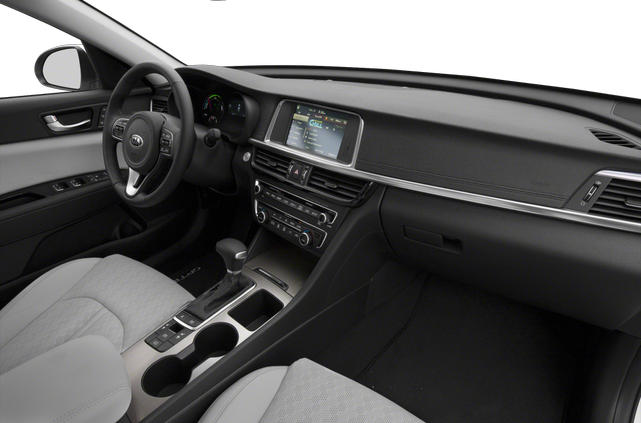 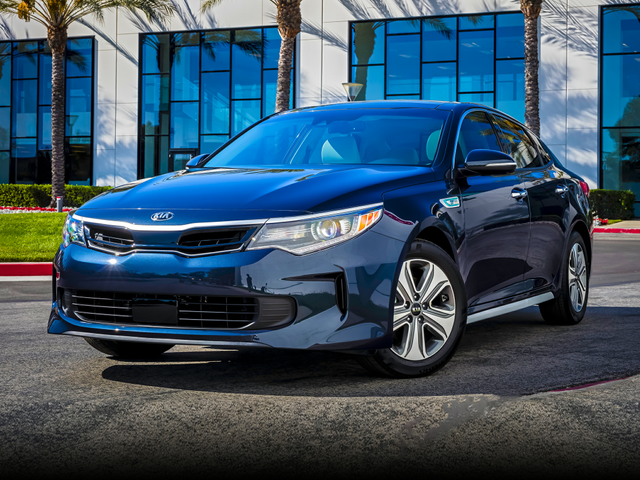 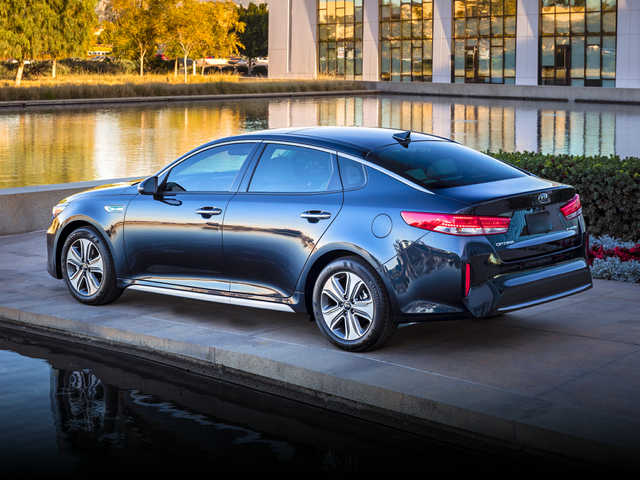 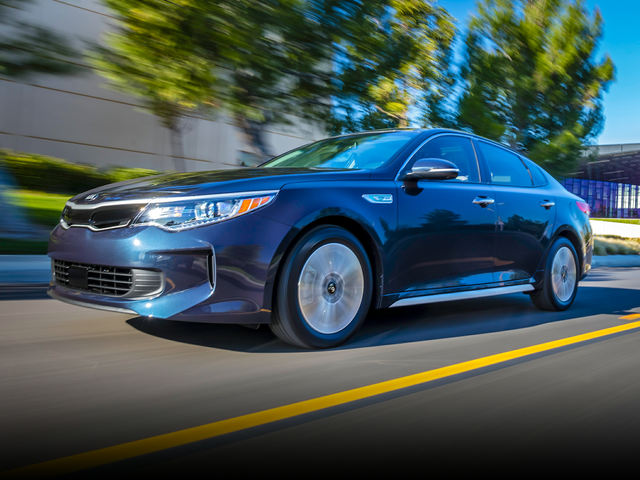 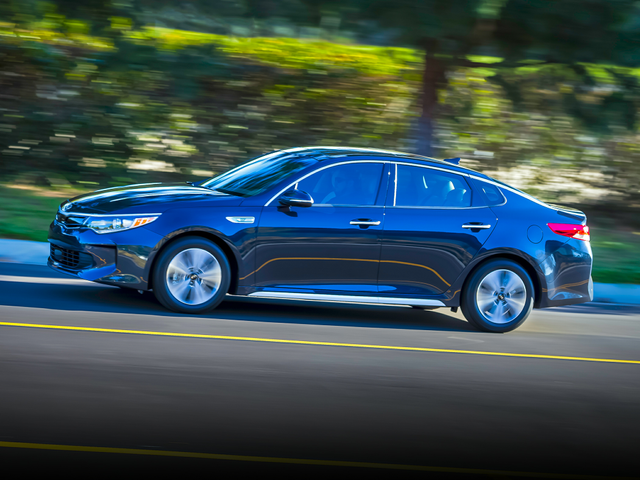 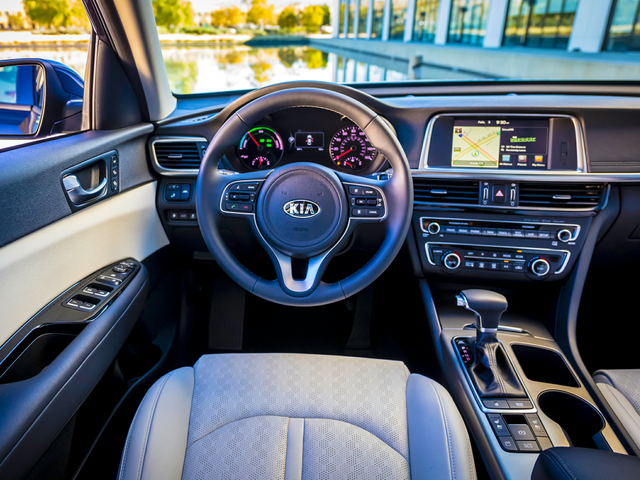