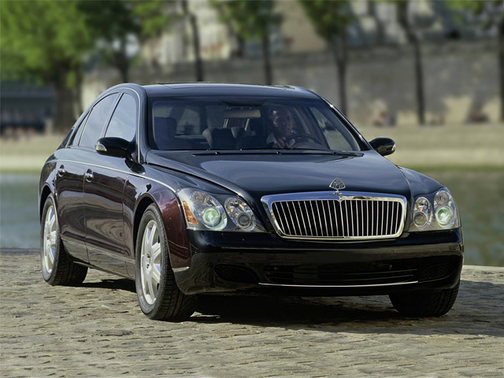 Our 2006 Maybach Type 57 trim comparison will help you decide.

Chumps who bought the 2005 Maybach 57 are no doubt annoyed that a 2006 model, the Maybach 57S, has a 604-horsepower engine, 54 more than their puny 2005 model has, as well as a different suspension, nicer wheels and several other improvements.

Or not. I’ve seen awfully few Maybachs at the drag strip, so the difference between 550 horsepower and 604 horsepower probably isn’t that dramatic when you’re motoring down to the country club. I’m guessing here, because I don’t actually know anyone who owns a Maybach. Or perhaps more accurately: No one who owns a Maybach would admit they know me.

The Maybach is, of course, a separate luxury brand chartered by Mercedes-Benz, ostensibly for those who consider a $140,000 Mercedes S600 too pedestrian. The brand’s competition, Maybach executives insist, isn’t Mercedes, but Rolls-Royce and Bentley, or even an airplane, or vacation home, or a weekend with Tori Spelling. In a sense, it’s a blast from the past, as Maybach was one of the world’s most elegant brands in the 1920s. The original company was founded by Karl Maybach, son of the man who helped build the first Mercedes.

The 57S, as in Sport, is just a higher-performance version of the 57. I didn’t have a chance to take the Maybach 57S to the drag strip in Bithlo to quantify the benefits of the extra power and taut suspension, and unfortunately the seat of my pants is not calibrated precisely enough to notice much difference between this 57S and a regular 57 I drove more than a year ago. But suffice it to say that even though the Maybach 57S is a big, heavy car, it jumps when you press the accelerator.

Not that it’s necessarily a concern to Maybach customers, fuel mileage, at 11 miles per gallon city and 16 mpg highway, will cause Toyota Prius drivers to shake their heads sadly when you pull up next to them at a stoplight. There was a momentary temptation to roll down the window and say, “Hey! I’m just testing it,” but I solved the problem by just refusing to make eye contact, a strategy I suspect would serve Maybach owners well.

There’s no denying that the Maybach looks, feels and drives like an absolute top-drawer premium car. Ride and handling are as good as modern technology can achieve, and its nappa leather interior trim is nicer than anything in your living room. Or my living room, anyway.

Listing the Maybach’s features, really, is pretty easy: It has two or three of everything. Or more — 10 air bags, 21 speakers for its Bose stereo, and, of course, “pneumatic door closing assist.”

For Maybach owners, I’d say no. But I’m just guessing.

This car is an extreme luxury car. It is comfortable, Quick, beautiful, And has great handling.I have not had any proglems with it. This car is definatly worth the money because it is a comfortable luxury car plus it is fast.

All model years for the Maybach Type 57 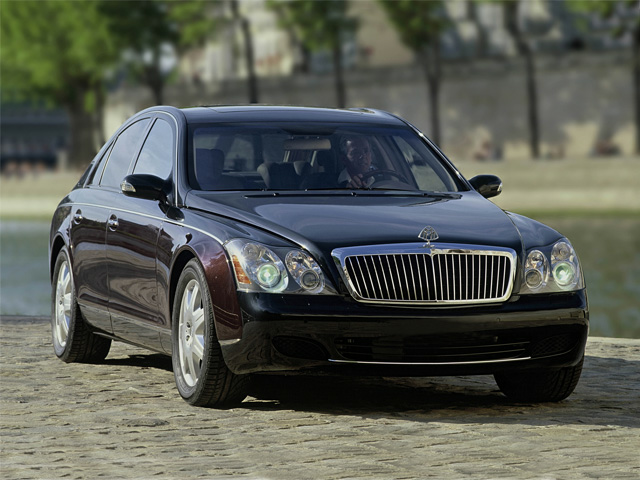 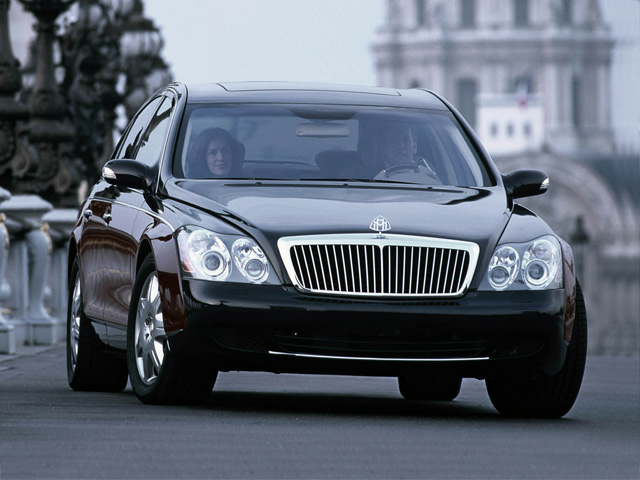 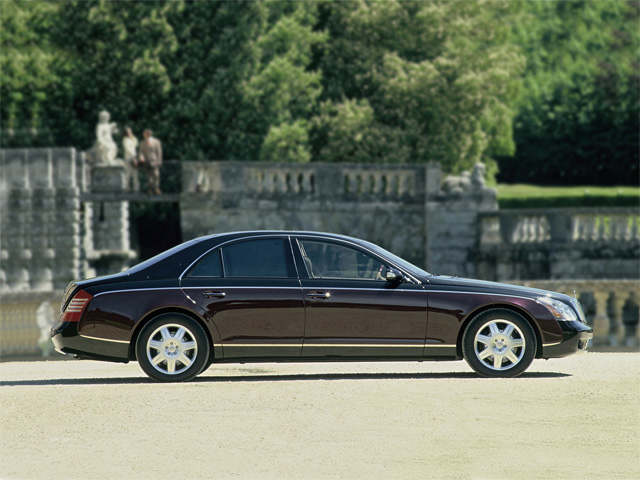 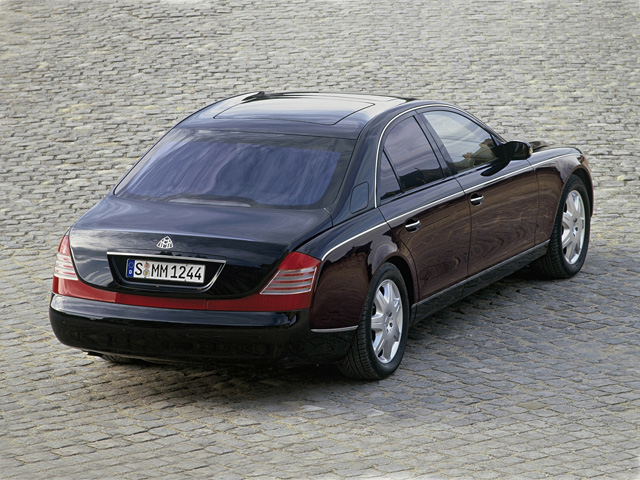 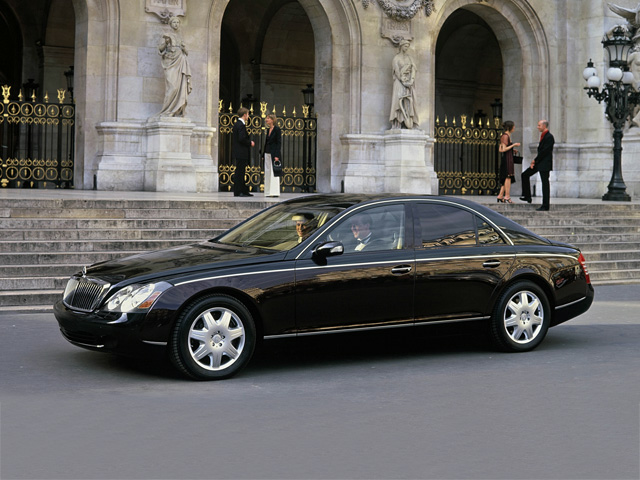 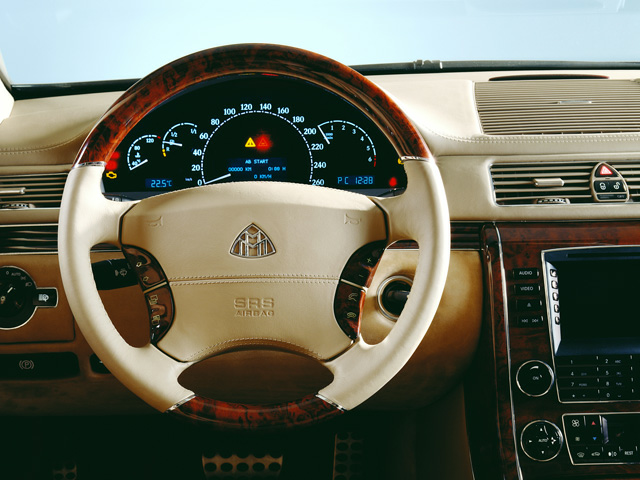 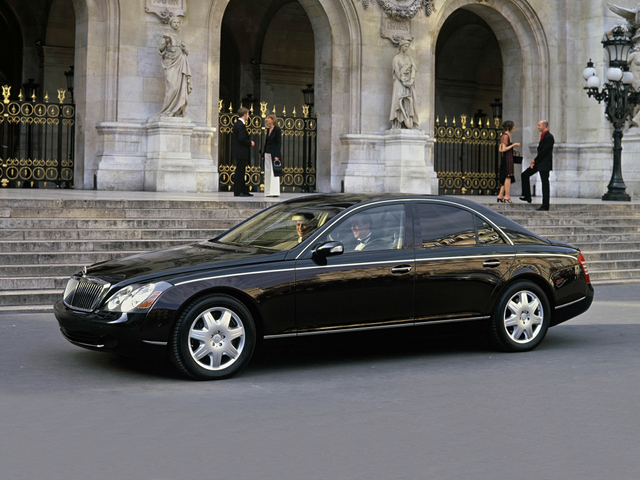 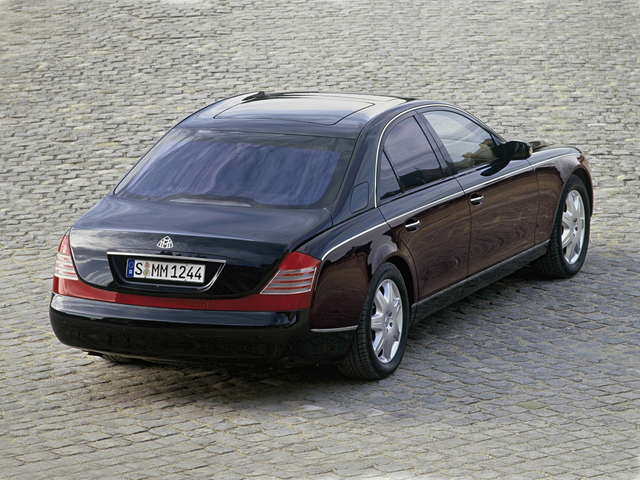 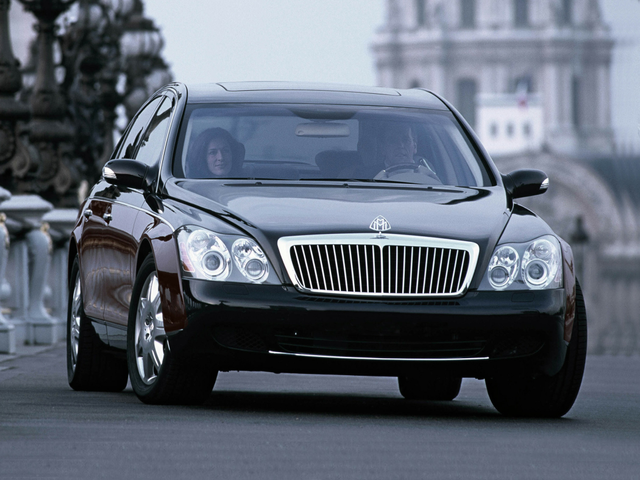 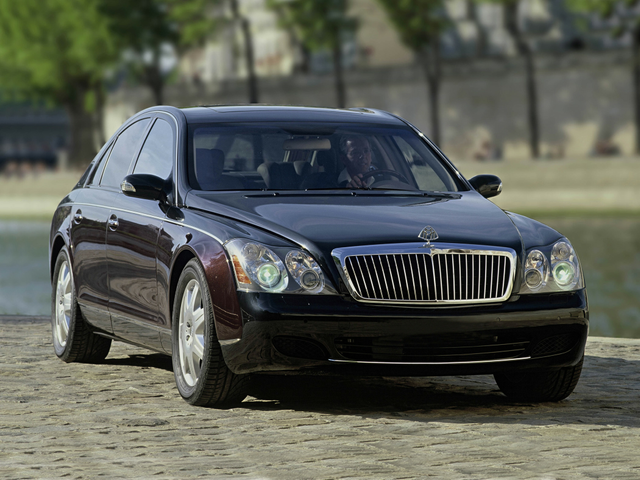 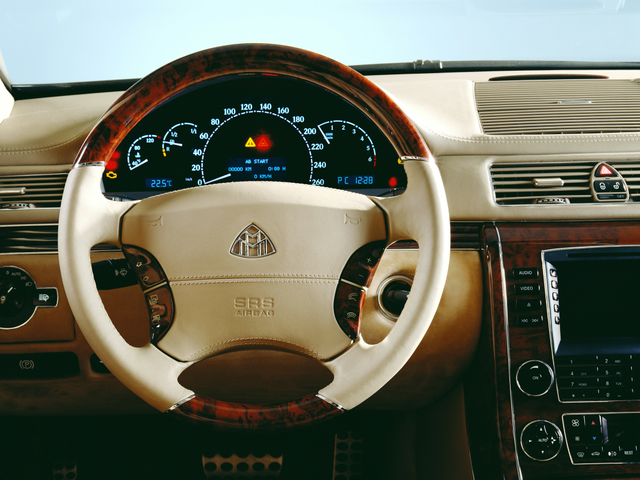