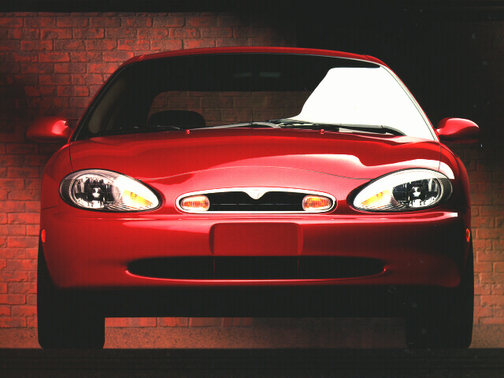 Our 1996 Mercury Sable trim comparison will help you decide.

Not one to miss out on a good thing, the Lincoln- Mercury Division brings to market a 1996 model that fundamentally is the counterpart of the Ford Taurus.

The car is the 1996 Mercury Sable. Even though the sedan and station wagon have been given a major redesign, the Sable is not a carbon copy of its sibling from the Ford Division.

The new Lincoln-Mercury Division’s Sable sedan is a little bit bigger and the wagon is fractionally smaller than the Taurus. The Sable sedan also bears a more traditional rear window.

“We go head-to-head with the Taurus,” said Jeff Roush, general manager of Tom Roush Lincoln-Mercury-Mazda. “But the interior trim is a little better and there is a little more standard equipment. They are close enough in price that you might as well go first class.”

Specification-wise, the Sable sedan at 199.7 inches long is 2.2 inches longer than the Taurus model. In wagon form, it is half an inch shorter.

Sable also has fractionally more headroom and is lighter than the Taurus: 3,368 pounds for the sedan and 3,536 for the wagon.

The exterior appearance of the new Sable confirms the car’s adherence to aerodynamic shapes that buffer wind noise as well as improved fuel consumption.

Like the daring young man on the flying trapeze, the car flies through the air with the greatest of ease. Put this down to a low coefficient of drag of 0.32.

The speed at which it goes through the air is relative to what 3.0-liter (181-cubic-inch) V-6 is under the hood. Two version are available, a push rod/rocker arm, two-valves- per-cylinder Vulcan V-6 good for 145-horsepower, or an upstream Duratec V-6 that carries four overhead cams and four valves per cylinder.

The Duratec rocket puts out 200 horsepower, and you don’t have to be a mechanical engineering graduate of MIT to figure out that’s better than the performance benchmark of 1 horsepower per cubic inch.

Generally speaking, the flip side to these power numbers are that, when you have those horses, you have to feed them. However, the two engines of this Sable have the same city/highway fuel consumption numbers, 20 miles per gallon city, 29 highway.

“The Duratec V-6 is what is going to be of most interest to our customers,” Roush said. “It makes a real performance car out of the Sable and gets it on down the road.”

The new Sable dotes on a body that is far stronger and structurally more rigid than the previous model. Torsional rigidity is up by 87 percent, providing a smooth ride and quiet operation over virtu ally all road surfaces.

The rigidity of the body working in conjunction with independent wheel suspension and pinpoint accurate steering contribute to superior vehicle control.

The Sable is available with either a five-passenger or six- passenger layout. The five-seater utilizes the integrated, full-length center console. An innovative three-way center seating/storage system is a available to create six-seat capacity. The unique, patented center-front seating position can be converted to an arm rest whenever there is no third front seat passenger.

An added comfort feature for rear seat passengers are new floor ducts that provide fast and effective air flow through the climate control system. There also is a cabin air filter system that keeps airborne dust and pollen from entering the passenger compartment.

August 29, 2020
By Bsmooth from Davenport iowa
Owns this car

Has been on the highway alot n has done an outstanding job.......great car.......have put a lil money in it but runs great.....definitely would buy another....

Has been a very reliable car.

Roomy! The trunk is huge and the back seats fold down for even more trunk room. The leather interior is very comfy and the electric windows and seats add to the whole package!

This is the perfect starter car for a kid with their license. the gas mileage is amazing and you feel like you can drive forever. If you are looking for a great car with better gas mileage, pick up a sable or a taurus 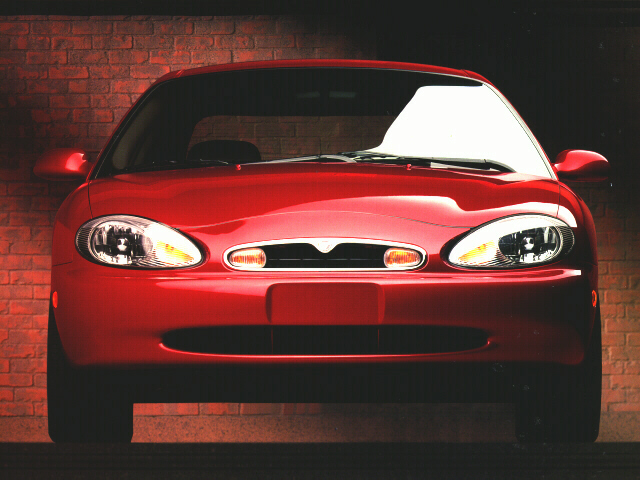 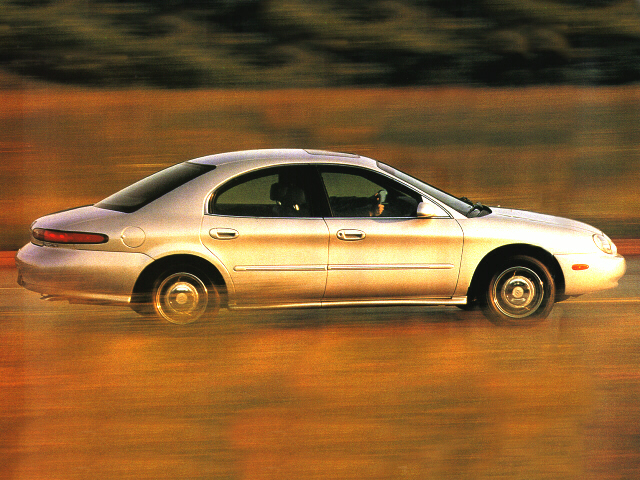 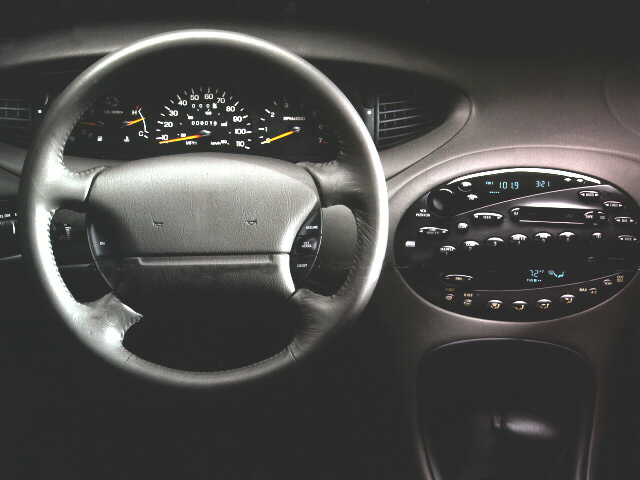 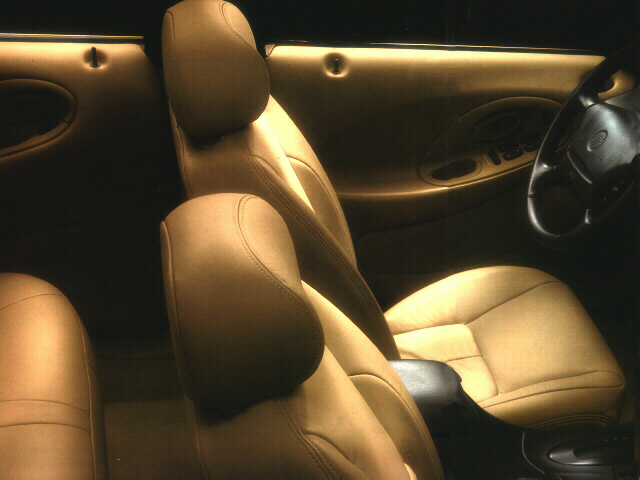