Our 1998 Nissan Altima trim comparison will help you decide.

Nissan’s 1998 pitch of “Enjoy The Ride” comes to the forefront with its redesigned 1998 Altima.

As a second generation sedan, Nissan has applied all the knowledge and science learned in the last five years to produce an automobile that achieves goals of quality, performance, comfort and convenience.

The first generation Altima entered the highly competitive mid-sized sedan category in 1993, and Nissan has been building on the car’s acceptance ever since.

The platform refinement for ’98 has taken on a life of its own in that it is 20 percent more rigid than the original. The stronger platform permits a wider track, increased passenger and cargo volume, and reduced noise and vibration.

In sort of an evolutionary-plus design effort, the new Altima has a acquired a more aerodynamic shape with a co-efficient of drag of 0.32 versus 0.34 for its predecessor. This translates into reduced wind noise at speed and greater overall fuel efficiency.

While there is nothing revolutionary in the styling theme, the thick bases of the A and C pillars visually impart a sense of solidity to the sedan. The large greenhouse creates a feeling of a larger car.

The Altima’s 103.1 inch wheelbase tends just a touch towards the short side. However, an increase of three inches to 183.1 inches of overall length falls right into the parameters for a mid-sized automobile.

The Altima is a front-drive five-seater in the conventional 2/3 seating arrangement. The standard design of a center console separating the two individual front seats prevails. The console blends into a vertical L-shaped pod that holds the shift quadrant at its base and is home to the stereo and temperature controls in its upright segment.

The layout is fundamentally world car design. The same applies to the instrumentation, which is the basic four gauge spedometer-tachometer- temperature-fuel layout. There is nothing new that you have to learn here. Nor is there any problems with the power accessory controls on the upscale models.

Four models are offered in XE, GXE, SE, and GLE form. The GLE is the top-of-the-line car. And of interest is that most of the bells and whistles are standard across the line.

Air conditioning is offered in a package with the XE, while missing are items like power door locks, illuminated entry system, and some lighted rear view vanity mirror combinations.

Nissan’s 2.4- liter (146-cubic inch), dual overhead cam, four-cylinder engine is the standard powerplant for everything. The same can’t be said for the powertrains. There is a choice between a manual five-speed and a four-speed automatic. With a GLE, it’s only an automatic.

As might be expected from Nissan, the motor is high tech with four valves per cylinder and sequential multi-point electronic fuel injection. The power developed by this dual cam 2.4 would indicate it was designed more for a sedan than a sports car.

Output is 150-horsepower, still at a respectable performance benchmark of 1- horsepower per cubic inch, but power doesn’t jump off the charts at the top end. Torque is 154 foot-pounds.

The horsepower and torque provide fairly sprightly family sedan acceleration, with the five-speed XE being the lightest (2,859 pounds) and the quickest of the lot. Zero to 60 miles per hour comes in at 8.50 seconds. Going to an optional automatic in the GXE takes about a second and a half longer. Zero to 60 runs 9.9 seconds.

Nissan apparently believes there are not too many aspiring racing drivers among owners of its Altima, as the top speed has a lid on it. Speed is limited to 112 mph by a governor.

On the upbeat side of that is the fuel mileage is great. It’s better with a five speed than with t he automa tic, but the differential isn’t much.

Mileage with the manual gearbox is 24 miles per gallon city/31 mpg highway. With the automatic onboard, it’s 22/30.

The 1998 Altima is a class act, especially when you consider the XE’s entry level price of $14,990. On the other end of the scale is the GLE with its leather interior, eight-way power driver’s seat and the like at $19,890. In between those two are Altima’s that offer just about something for everybody.

My husband got me this car which he passed on to go to heaven, I like this 1998 Nissan Altima is reliable and good driving

January 21, 2020
By My Mule from Seattle/ Snohomish County
Owns this car

Drove for 20+ years with no problem

very reliable and extremely low maintenance. Reliable in all weather. Excellent MPG. All the parts are still original except front axil 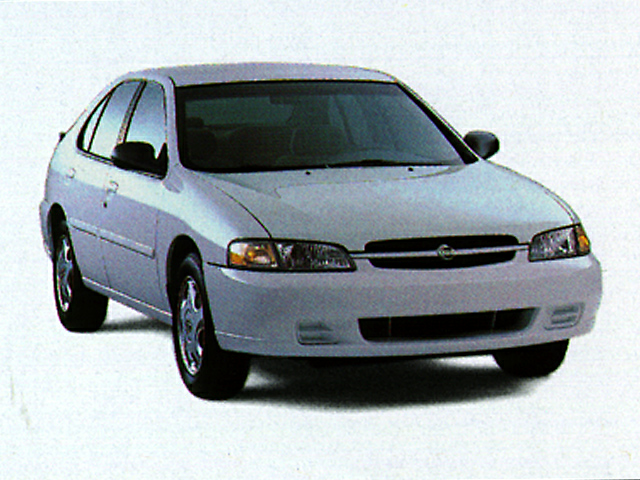 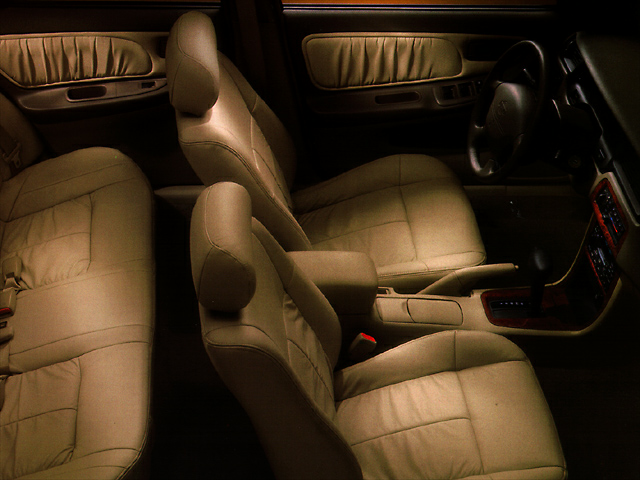