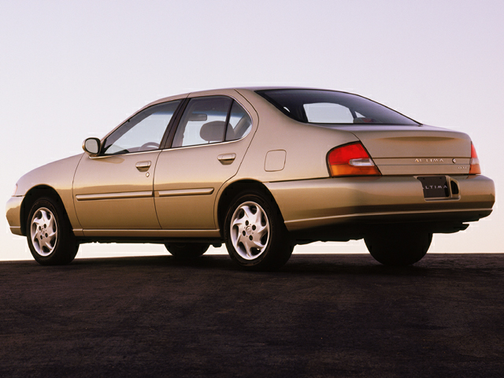 Our 1999 Nissan Altima trim comparison will help you decide.

Americans loved to be fooled.

We are the masters of illusion. Hollywood wouldn’t exist, neither would Disney World?Land/etc.

And so it goes with cars. Oh, we say we’re sophisticated, that we’re beyond the trickery that Detroit used to foist upon the buying public. We’ll never fall for that piece of chrome makes it more luxurious trick. We’re beyond that. Right?

Yet that illusion is what made the first generation Nissan Altima such a terrific car. It’s rounded flanks and sleek interior looked the part of a more expensive car, endowing this compact with the panache of the more expensive Infiniti J30.

When Nissan redesigned the little guy last year, they wanted a car without styling pretense. But Nissan only succeeded in taking out all the character this car had. This in not unusual if you can remember all the dull-looking Stanzas that were produced prior to the Altima.

With Renault’s cash infusion and styling help, maybe the next Altima won’t require the No-Doz. It looks like the Setra, with a tad of Maxima. But it doesn’t bear a whole lot of resemblance to its predecessor. The best that could be said is that it is a clean and modern design, if not exactly distinctive. But that could be said about many mainstream car designs.

Three trim levels are available — base XE, mid-level GXE, sporty SE and top-of-the-line GLE. Nissan was kind enough to supply a GLE, which in its former life seemed a lot more luxurious than its current one.

Again, it was the form, not the function that made it seem so. But if the lack of look is disturbing, the car itself works just fine.

The engine is the same no matter which trim level you choose. It’s an inline four-cylinder engine with double-overhead-cams and 16 valves. It produces 150 horsepower at 5,600 rpm. Power is fed through a five-speed manual which is standard on all but a GLE, which gets the automatic.

Power is good at all speeds, although you won’t necessarily win the stoplight grand prix. Steering is rack-and-pinion and is about average for the class. It still has more power than it’s more expensive cousin, the Infiniti G20.

Braking is uneventful with front-disc/rear-drum brakes. Anti-lock is an option on all models. SE models get four-wheel discs, something that isn’t available at all on other models. For a company concerned with its performance image, this is a sorry oversite.

Handling is typical compact car as well. While it won’t win awards for bump adsorbtion, it’s far from a penalty box. Cornering grip is still good, although the back didn’t seem quite as planted as previous models, despite still being an all-independent design. this might just be the tires. The car felt safe and easy to maneuver, with understeer dialed in near the limit. It felt tossable, but not overly memorable.

Transmission performance was improved. The previous generation seemed to have some rubberbanding in the drivetrain, something totally absent from the current version.

Inside, the low seating position remains, as does a somewhat narrower cockpit. This is not a disadvantage, since most competitors are wider and larger. This car appeals to those who would like a car a half-size smaller than the competition. However, the space deficit was most apparent in the rear seat.

The dash was pleasant enough, although the stereo was mounted below the climate control. Thankfully, Nissan was smart enough to make the controls large and easy to use.

Trunk space was sufficient, although the trunk lid seemed tinny.

If you’re considering an Altima, the one to look for is the mid-level GXE. It adds an AM/FM/CD stereo to cruise control, power locks, illuminated entry and air-conditioning without going over-the-top options-wise. That would put it right around $20,000. Only the hedonists need to go upscale (okay, so I’m a hedonist). The GLE gets such niceties as leather and an AM/FM/cassette/CD audio system.

If this car seems a little average, it’s only in comparison with what came before. Hopefully, Renault’s artistic flair will filter into Nissan’s design studio to help the Altima regain some of what made it such an interesting car in the first place: character and illusion.

December 3, 2019
By it's just T from West norriton
Used to own this car

This is a great car that's super reliable. Very comfortable to drive or ride in. You will definitely miss it when its gone trust me.

September 6, 2019
By Mr. Mom from St Augustine
Owns this car

Mines old and needs work, although it runs perfectly with the check engine light on, and is very reliable when you need it. It's pretty fast as well for and old one, I got up to 110 and it doesn't even smell like it burns oil and it still runs amazingg

Nissan needs to recall fuel pump assembly for this car! 2 times in 2 mths fuel pump died . Yesterday i was driving in a major road 4 cars behind me , 55 mph speed limit and the car shuts down on me . I could've hurt people and myself!! Dangerous due to it melted connectors on top wear fuel can ignite ! Which is under my backseat

Rating breakdown (out of 5):
0 people out of 1 found this review helpful. Did you?
Show full review
See all 19 consumer reviews 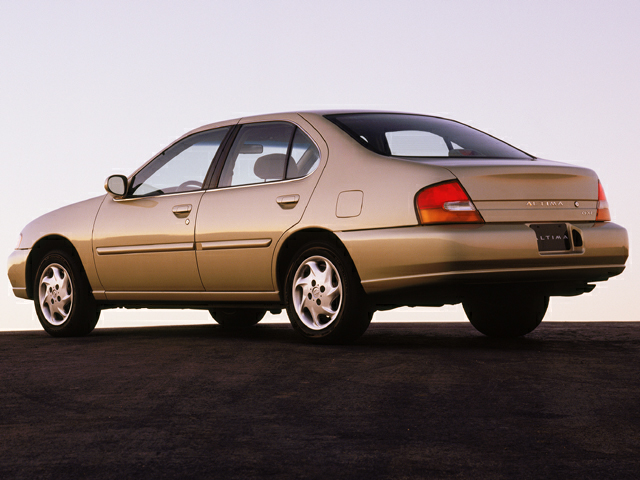 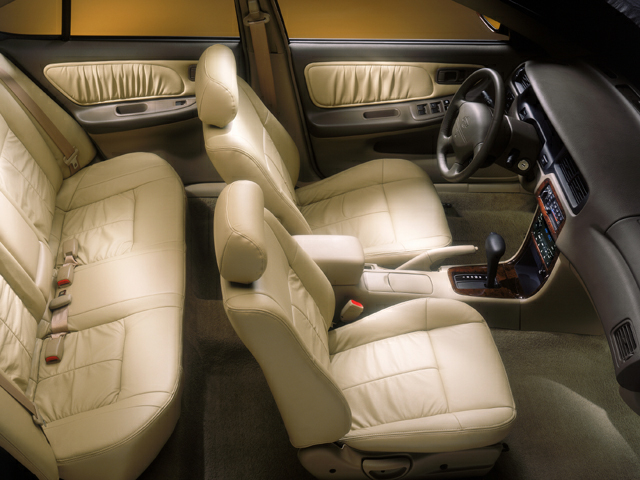