Our 2004 Nissan Altima trim comparison will help you decide.

Little has changed for the 2004 model year except for a new Smoke body color and revised emissions standards for the four-cylinder engine. The lineup includes a base 2.5, 2.5 S, 3.5 SE and 2.5 SL.

Option choices were simplified for the 2003 model year. An automatic transmission, simulated wood trim, and heated seats and mirrors are standard for the 2.5 SL sedan. Sport and Leather option packages are available for the 3.5 SE.

As a result of the 2002 redesign, the formerly compact Altima almost leap-frogged past its more costly Maxima sibling and into the full-size category. Principal rivals include the Honda Accord and Toyota Camry.

Exterior
The Altima is ample in size, and it exhibits a cab-forward profile. The wheelbase is comparatively long at 110.2 inches, and its overall length stretches to 191.5 inches.

The cabin boasts long side windows and looks huge compared to the car’s hood and trunk. Nissan says the taillights were inspired by “super bikes.” A fully independent suspension is used. Four-cylinder models get 16-inch tires, and V-6-equipped sedans ride on 17-inchers.

Under the Hood
The base 2.5-liter four-cylinder engine produces 175 horsepower (170 hp in California). A 245-hp, 3.5-liter V-6, which is similar to the one used in the Maxima, is standard in the 3.5 SE sedan. Either engine can mate with a four-speed-automatic or five-speed-manual transmission, and regular unleaded fuel can be used with both engines. Traction control is available for Altimas equipped with the V-6 engine and automatic transmission, which uses a gated gearshift.

Safety
Antilock brakes, side-impact airbags for the front seats and roof-mounted side curtain-type airbags are included in an option group.

Driving Impressions
Altimas equipped with the automatic transmission are more refined than models featuring the manual shift, which is a bit on the clunky side. The Altima steers with a rather light touch, is stable on the road and exhibits minimal body lean. Ride comfort is satisfying as the fully independent suspension deals adeptly with pavement bumps and holes.

Strong performance from the V-6 engine matches excellent response from the automatic transmission, which downshifts promptly and eagerly. Acceleration is even more energetic in models equipped with the five-speed-manual gearbox. The Altima’s seats feel comfortable and pleasantly supportive, and the sedan comes across as tightly constructed.

This car is awesome so happy with purchase Runs and looks brand new for 16 years old It is a true diamond in the ruff.

January 5, 2021
By Christopher from SCOTTSBORO, AL
Used to own this car

This car met and exceeded all my needs. I owned this car for a little while it was a used vehicle. I was recently in an accident and this car saved my life! All the safety features are phenomenal. It rides comfortably and seats five to six people. The four-cylinder engine that was in this vehicle is definitely great on gas.

I'm very happy with my first car. This car was purchased so that I may commute from home to college and worked really well and efficiently.

Rating breakdown (out of 5):
0 people out of 1 found this review helpful. Did you?
Show full review
See all 35 consumer reviews 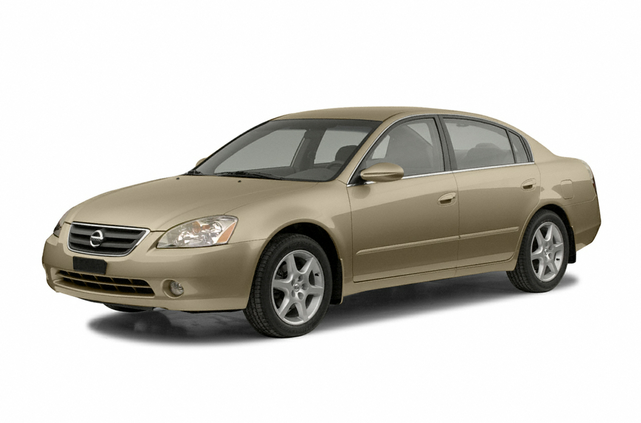 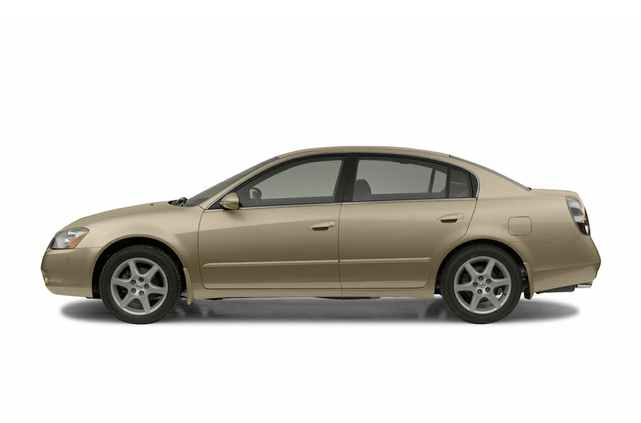 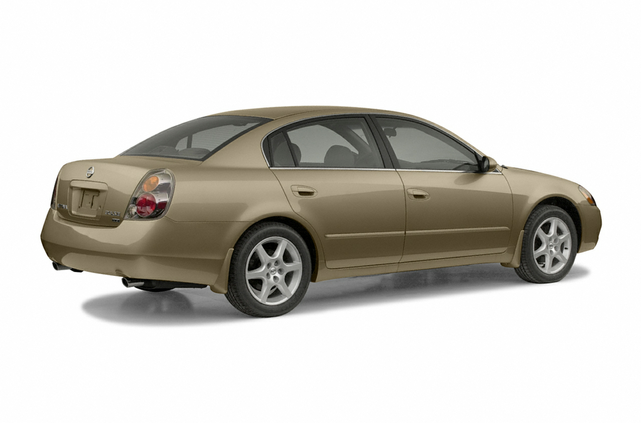 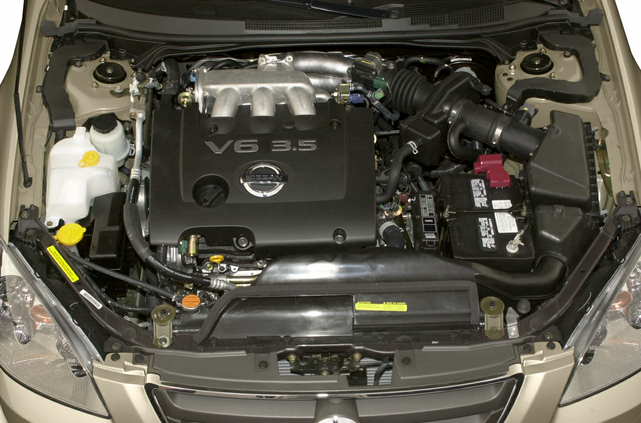 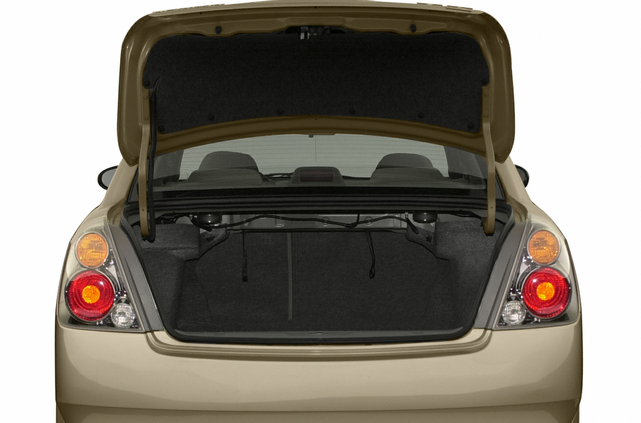 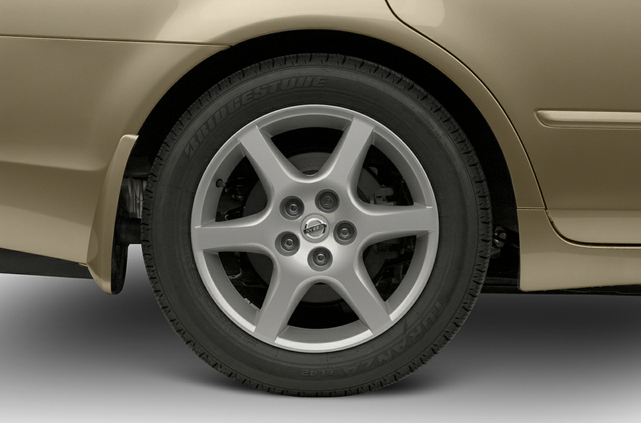 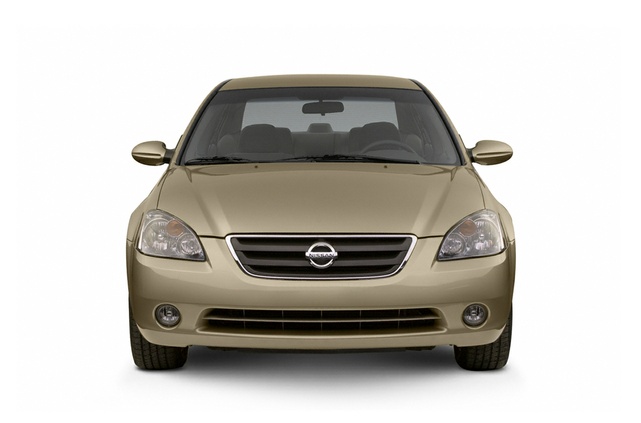 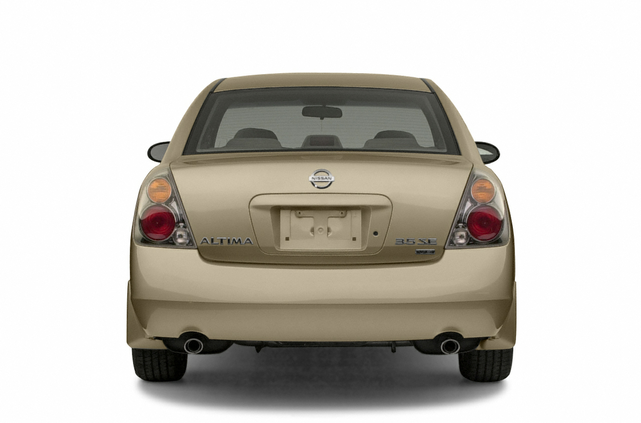 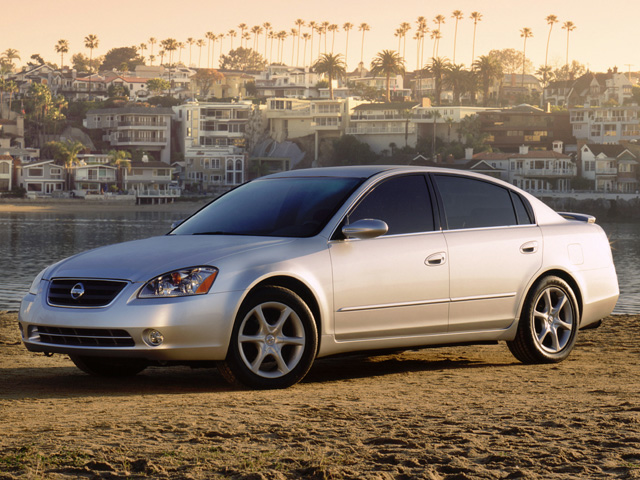 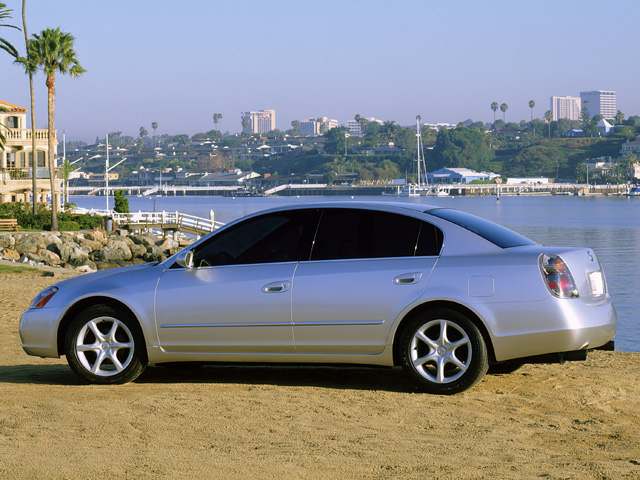 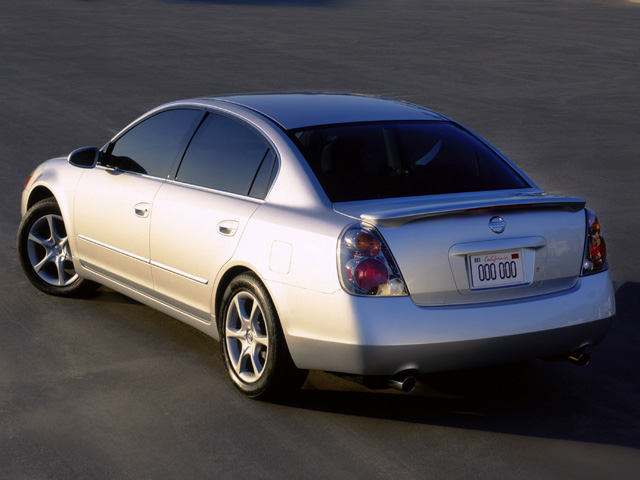 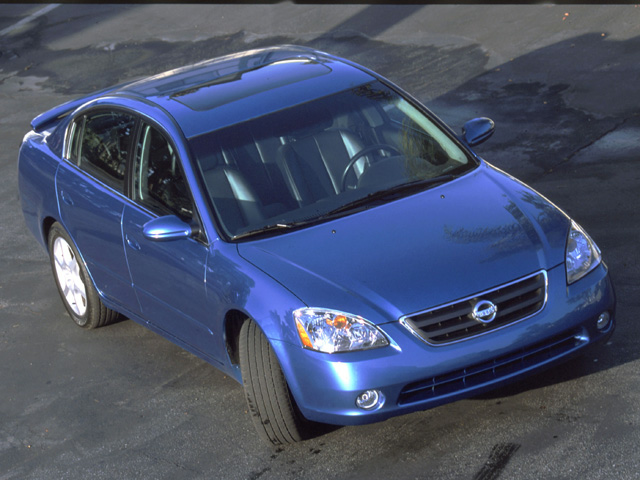 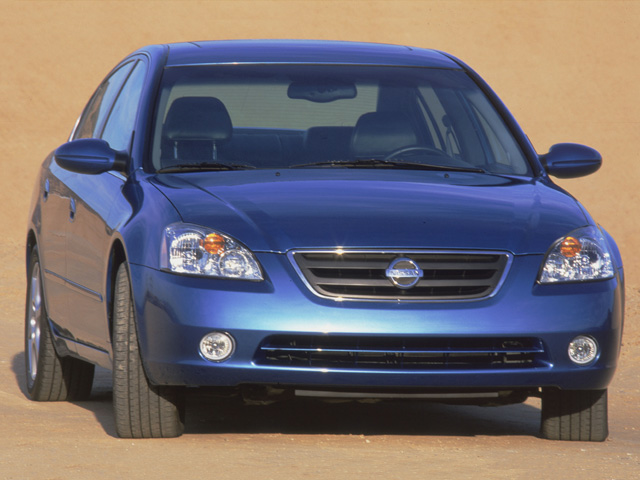 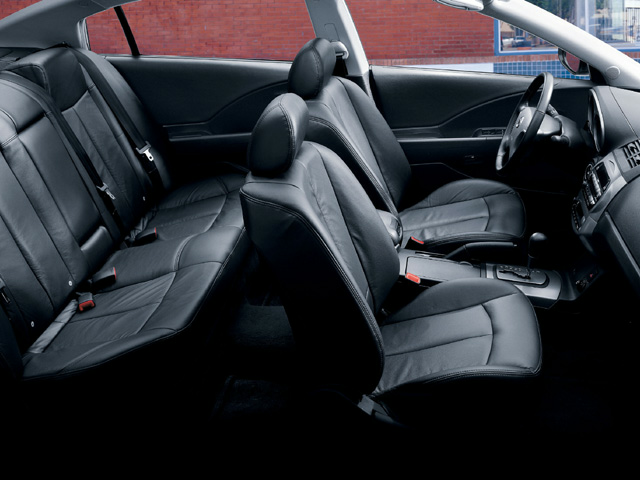 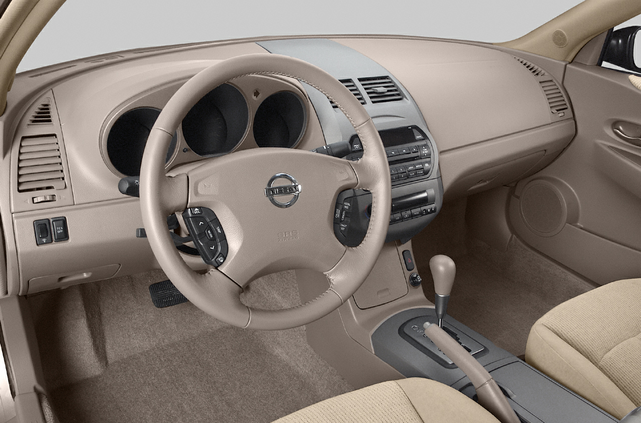 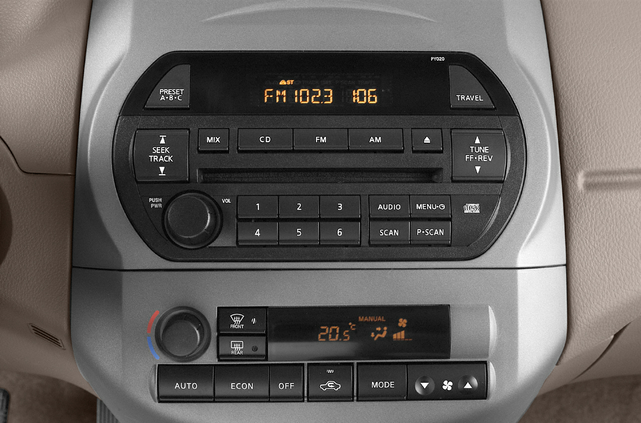 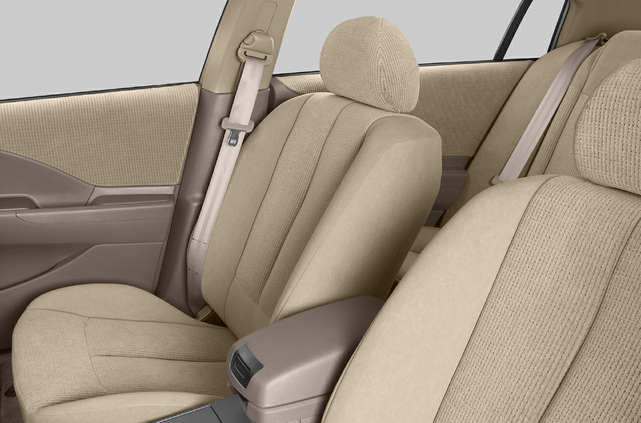 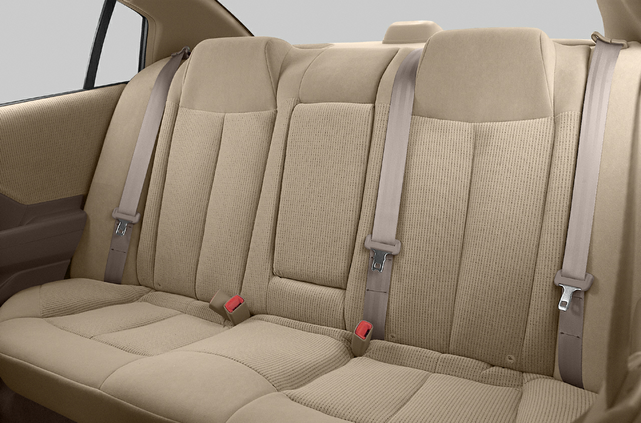 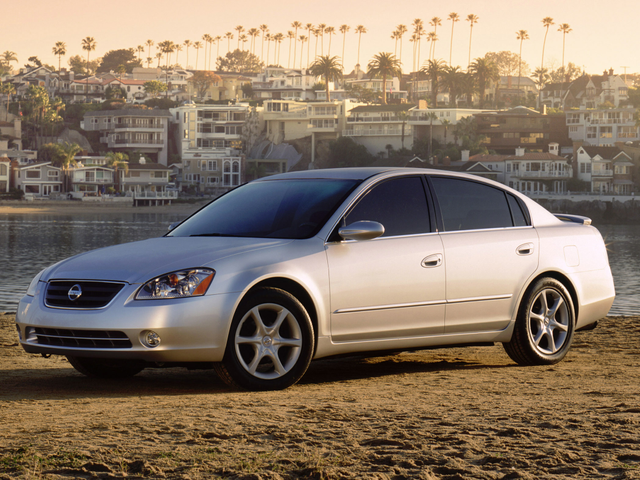