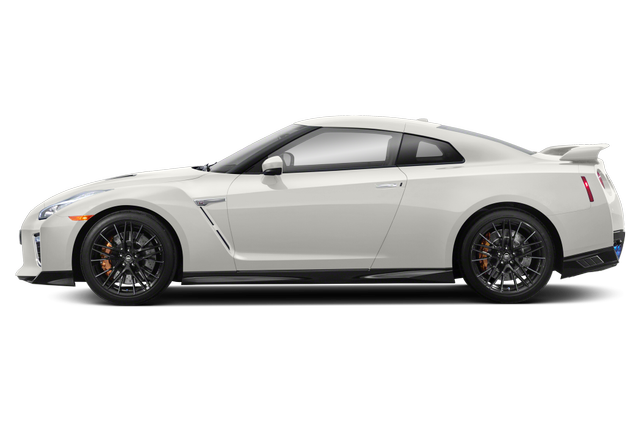 For a car never sold new in the U.S., the Nissan Skyline GT-R has an enviable reputation here. Enthusiasts know it as a movie and video-game star, and even as a surprisingly common matchbox car. The GT-R first appeared in Japan as the top-spec performance Skyline back in 1969. It faded away in the early '70s before returning in 1989. The GT-R finally hit U.S. dealerships as a 2009 model, but at that point was no longer the ultimate Skyline but rather a standalone high-performance model. Its defining characteristics include a hand-built, twin-turbo V-6 engine, rear-biased all-wheel drive, a dual-clutch transmission, 2+2 seating and chunky coupe styling. The nearly two-ton GT-R excels on the track but isn’t as well-rounded as some of its competitors.


The 2009 GT-R debuted with 480 horsepower, but over the years a series of tweaks have increased the engine's power while leaving the basic package unchanged. For 2017, the GT-R received updated styling, a new interior and a bump up to 565 hp for the base engine, as well as transm…ission, suspension and body structure refinements. The racy — and significantly more expensive — NISMO version packs 600 hp and revised aero elements.