Our 2014 Nissan Pathfinder trim comparison will help you decide.

What Is the 2014 Nissan Pathfinder?

The 2014 Nissan Pathfinder is a three-row SUV that seats seven and competes with the Dodge Durango, Toyota Highlander, Ford Explorer and Chevrolet Traverse. It is offered in S, SV, SL and Platinum trim levels, all of which come standard with front-wheel drive but are available with four-wheel drive.

What's New on the 2014 Nissan Pathfinder?

For 2014, the Pathfinder is offered with an SL Tech package, which includes a 13-speaker Bose audio system, voice recognition capability, Bluetooth streaming audio, an 8-inch touchscreen and a navigation system with traffic and weather features.

How Does the 2014 Nissan Pathfinder Compare to Other Three-Row SUVs?

In 2013, Nissan altered the Pathfinder dramatically by changing it from a truck-based platform to unibody construction. The result is an SUV that, while competitive in its class, is not as capable as before – while it can tow up to a respectable 5,000 pounds, previous-generation Pathfinders could tow as much as 7,000.

The new construction and its attendant weight reduction – as much as 508 pounds lighter than previous-generation models, depending on configuration – has resulted in impressive efficiency for the 2014 Pathfinder. With front-wheel drive, the Pathfinder offers up to 20/26 mpg city/highway, and all-wheel-drive models trail closely at 19/25 mpg. This bests most competitors by 1 or 2 mpg, though it's worth noting that there's a variant of the 2014 Ford Explorer that edges it out with a rating of 20/28 mpg.

One area in which the 2014 Pathfinder clearly trails the competition is cargo volume. It maxes out at 79.8 cubic feet, which is low when compared with other three-row SUVs: It's outdone by the Chevrolet Traverse (116.3), Toyota Highlander (95.4) and Honda Pilot (87).

What Features in the 2014 Nissan Pathfinder Are Most Important?

Every 2014 Pathfinder comes equipped with a 260-horsepower, 3.5-liter V-6 engine mated to a continuously variable automatic transmission. Front-wheel drive is standard, but four-wheel drive is offered on all trims.

Standard safety features include an electronic stability system, antilock brakes, side-impact airbags for the front seats and side-curtain airbags for all three rows. A rear backup camera and rear parking sensors are optional.

Should I Buy the 2014 Nissan Pathfinder?

The 2014 Nissan Pathfinder offers handsome styling, impressive efficiency and smooth driving dynamics, but comparatively modest cargo space could be a sticking point for families. It's a solid entry in the class, though, and it's worth considering if you're shopping for a vehicle of this type.

October 20, 2022
By William from Mansfield Texas
Owns this car

We bought this car 2 years ago today. It had 48 thousand miles on it. It now has 98 thousand miles on it. We have not had any problems with this car.we had a Nissan Rogue before this can and it went through 2 transmissions. The pathfinder seems to be doing great we got the SL 4WD and I used it in the last ice storm we had to deliver oxygen bottles to nursing homes. I could not make it spin a tire on the ice. In my opinion it's a great car for your money

bad investment, don't buy this car, cost of repairs are expensive and the whole car is disassembled to work on this car. the warranty expired by the time I needed it. The dealer doesn't stand by their product.

I absolutely love my Nissan

My Pathfinder is so comfortable and I love the ride and how it looks. I’m so happy with my decision. It’s a fully loaded platinum edition it’s so fun to drive

Rating breakdown (out of 5):
17 people out of 20 found this review helpful. Did you?
Show full review
See all 110 consumer reviews 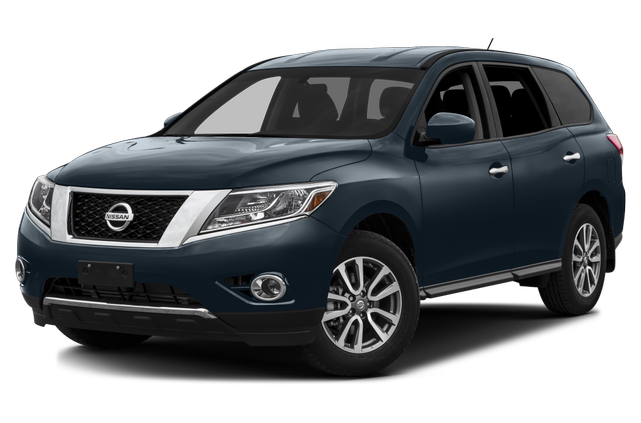 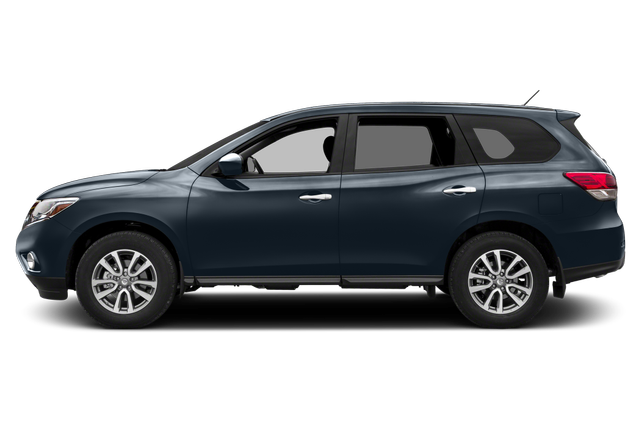 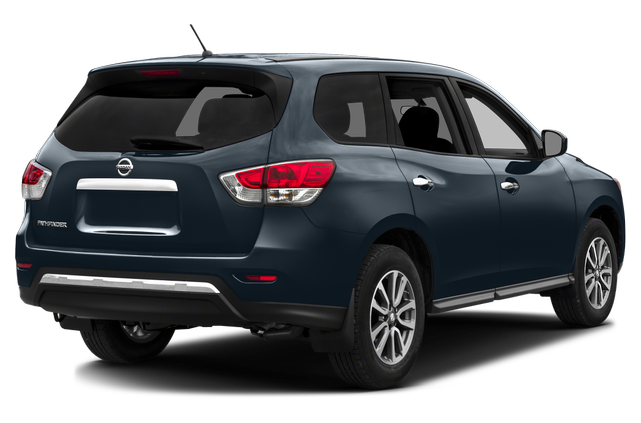 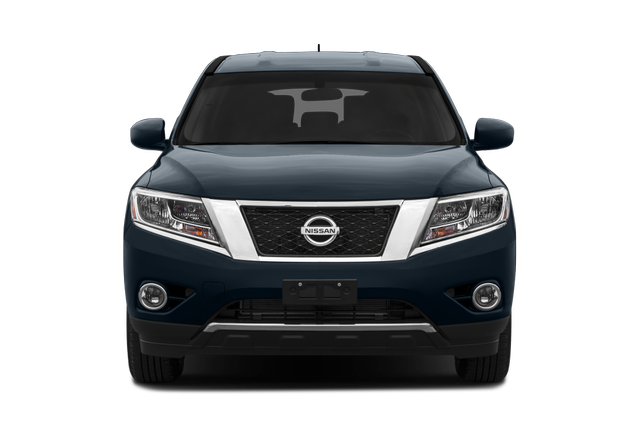 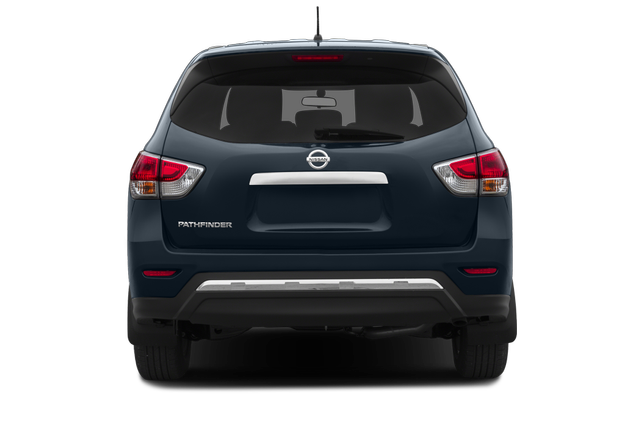 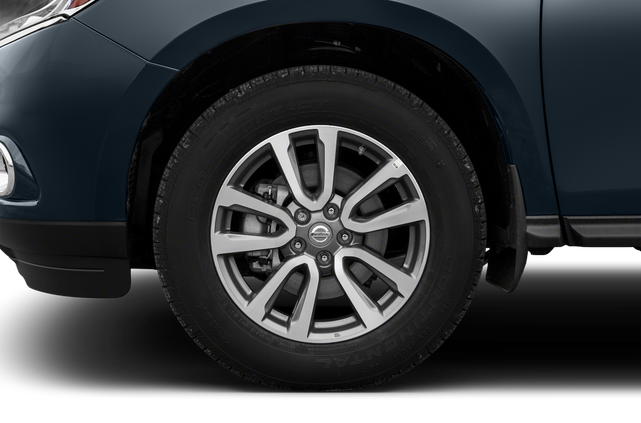 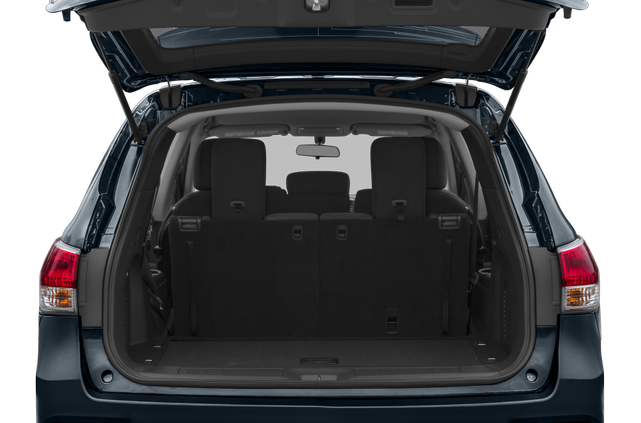 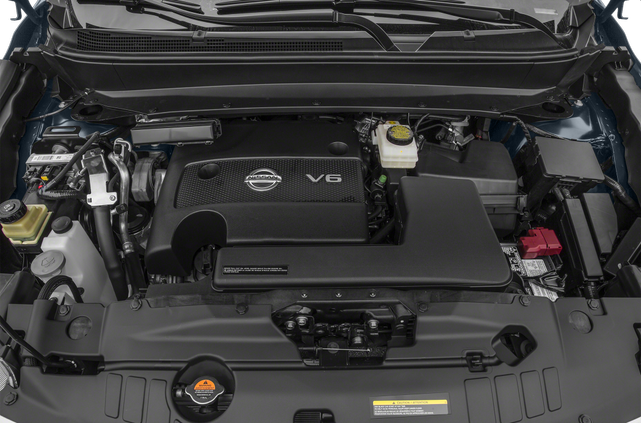 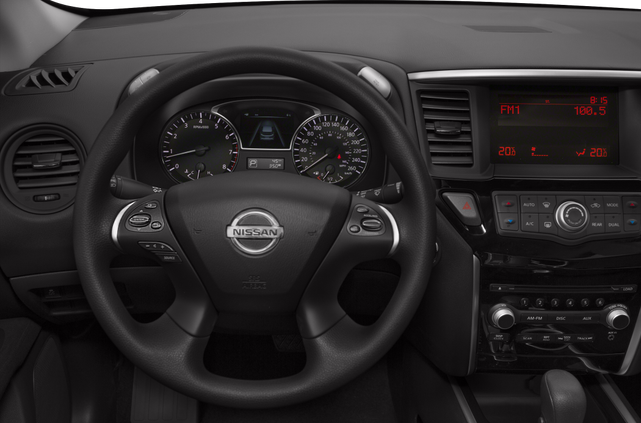 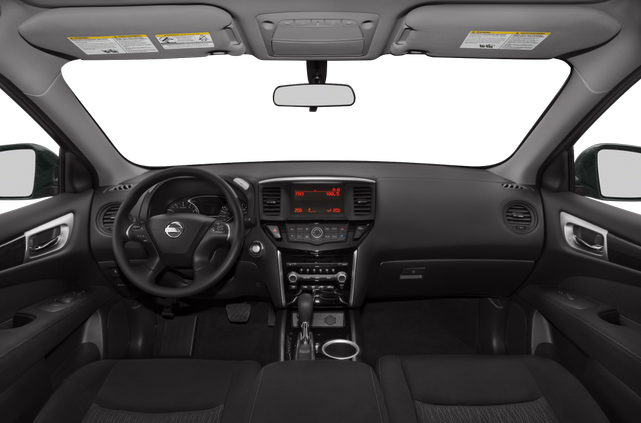 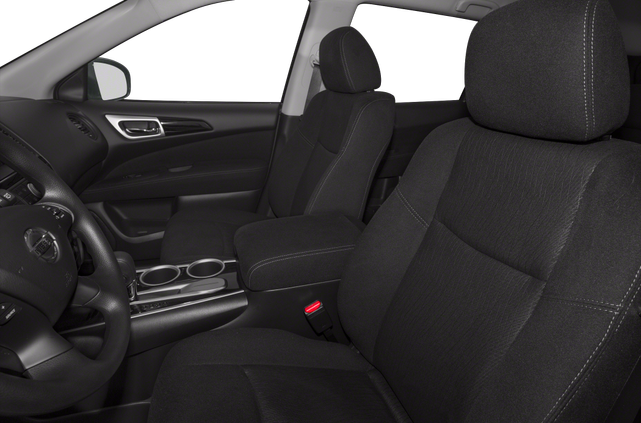 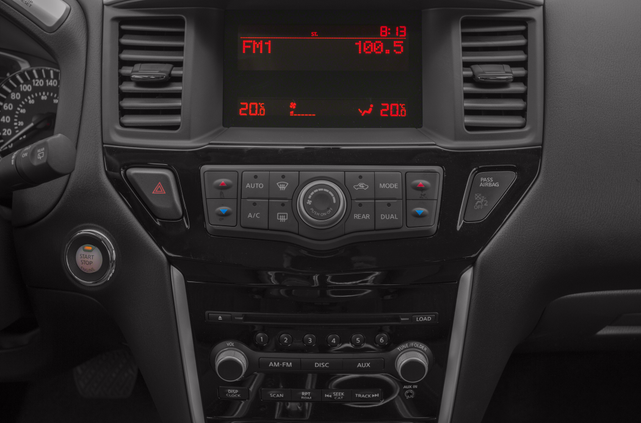 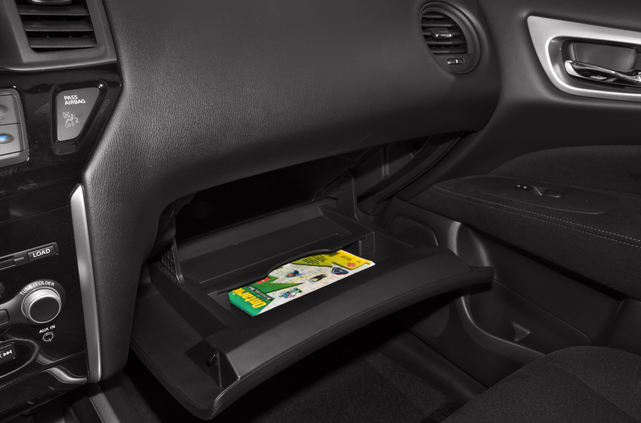 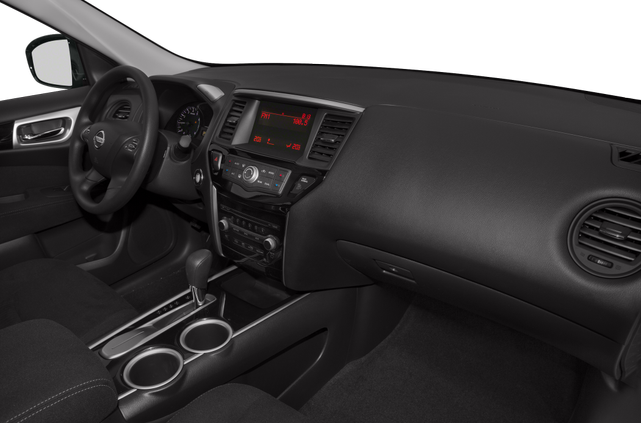 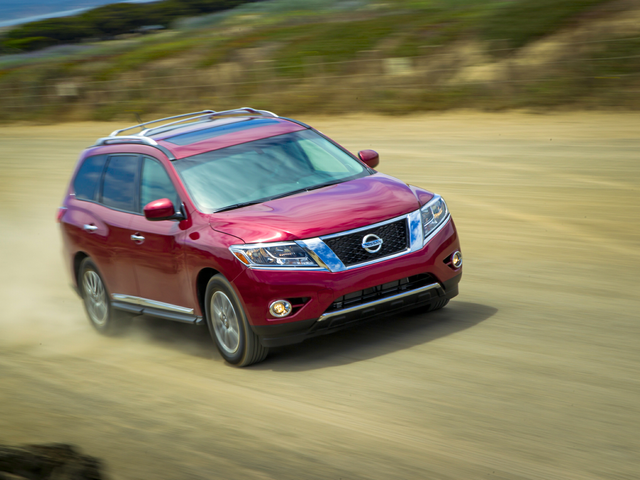 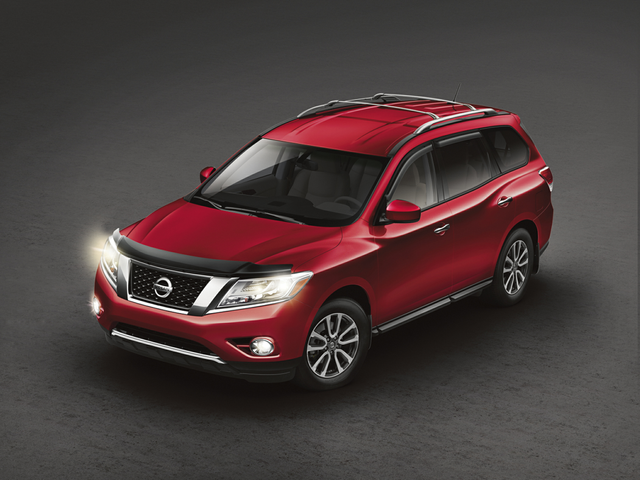 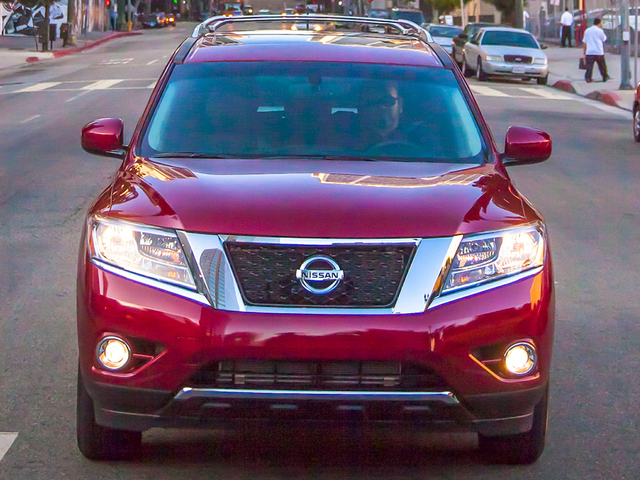 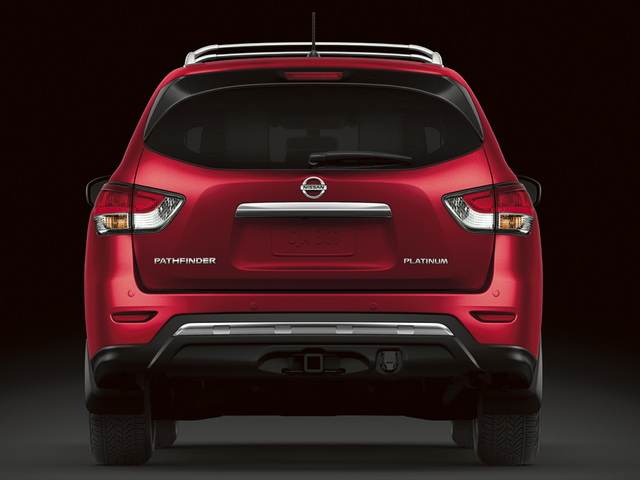 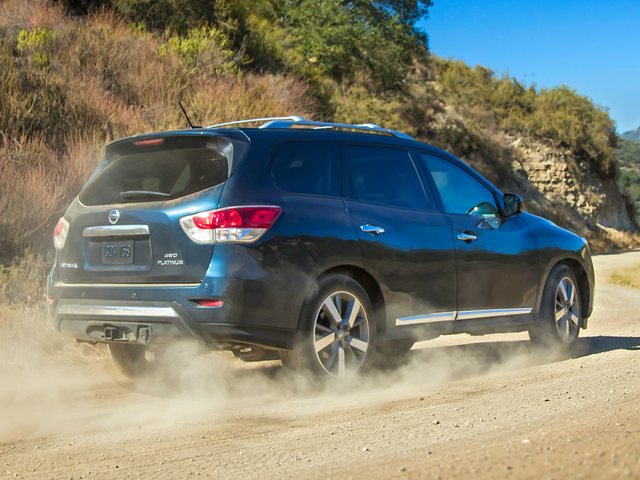 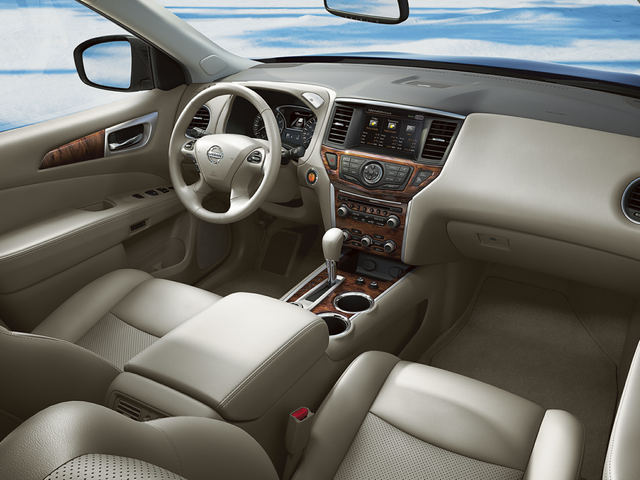 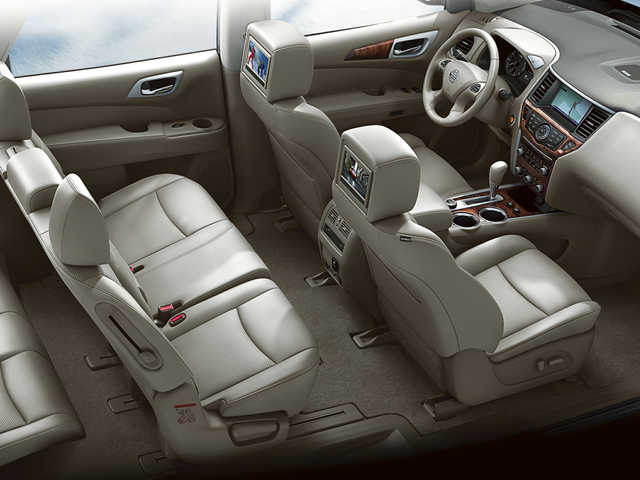