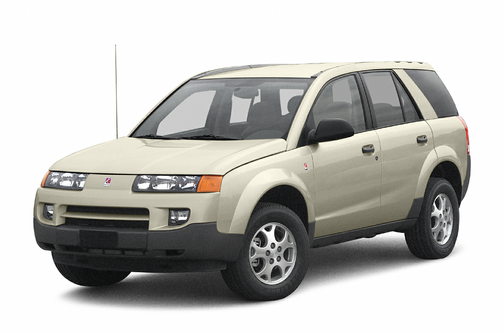 Our 2002 Saturn LW trim comparison will help you decide.

Vehicle Overview
Because Saturn dropped the wagon body style from its smaller S-Series early in 2001, the L-Series is the companys only wagon for the 2002 model year. Saturn intends to redesign the S-Series for 2003, renaming it the Ion, but the automaker hasnt indicated that a wagon version is being considered.

All-disc antilock brakes, traction control, automatic headlights and curtain-type airbags that stow in the headliner are standard on all 2002 versions of Saturns wagon. LATCH child-seat tether anchors are also new this season. A six-CD changer is part of an Audio II option package.

Midseason will bring GMs OnStar satellite-based communication system and a console-mounted, DVD-based video entertainment system. Initially, the DVD setup will be in a special limited-edition series of L300 sedans and LW300 wagons. Later, it will be a regular option.

Like the companion L-Series sedans, Saturns LW200 and LW300 wagons are based on the European Opel Vectra but are substantially modified for the U.S. market. All were introduced for the 2000 model year and are produced at a General Motors facility in Delaware.

Saturn is a separate company within the GM fold, whose mission from the start has been to draw buyers who would otherwise turn toward import brands. A new VUE sport utility vehicle will be introduced for 2002 and could capture some shoppers who would ordinarily gravitate toward the L-Series wagon. About 13 percent of L-Series models are wagons and the rest are sedans, according to a Saturn representative.

Exterior
Like all Saturns, the LW200 and LW300 wagons feature dent- and rust-resistant polymer bodyside panels attached to a skeletonlike steel space frame. Despite their European origins, the wagons styling reveals a strong family resemblance to the discontinued SW wagons, and they include a prominent crease along the length of the bodyside.

Measuring 190.4 inches long overall, with a 106.5-inch wheelbase, the LW wagons are 7 inches shorter than the Ford Taurus wagon and 6 inches longer than the Volkswagen Passat Wagon. Both LW models are 68.5 inches wide and stand 57.3 inches tall.

Interior
Seating for five occupants is provided, with two front buckets and a three-place, 60/40-split rear bench that folds down to expand storage space. Cargo volume behind the rear seat is 33.5 cubic feet when the seat is upright, and capacity increases to 79 cubic feet when the seat is folded down. Opening and closing the smooth-operating liftgate is easy to do with one hand.

Round analog instruments face the driver in a dashboard layout similar to that used by Honda and Toyota. Column-mounted stalks operate the lights and wipers, while audio and climate controls are stacked in the center.

Under the Hood
A 135-horsepower, 2.2-liter four-cylinder engine goes into the LW200, while the LW300 uses a 182-hp, 3.0-liter V-6 that is produced by GM of Europe. A version of the V-6 is also used in the Saab 9-5 Wagon. Both engines mate with a four-speed-automatic transmission. A five-speed-manual shift is available for the LW200 but not for the LW300.

Safety
Curtain-type airbags protect the heads of front and rear occupants. They store above the side windows and inflate along the length of the passenger compartment. All-disc antilock brakes and traction control are now standard for both Saturn wagons.

Four-cylinder performance should satisfy many drivers, but because of their greater weight, a V-6 is more prudent. Wagons with the refined V-6 can take off in a greater hurry, with quick and positive response for passing and merging. The Saturn wagons are easy to drive and ride well on the highway, but the hard bumps found in urban driving may produce some unpleasant reactions.

Saturns prices are reasonable in a segment that has little competition beyond the Ford Taurus and Mercury Sable wagons. What Saturn wagons face more squarely is competition from SUVs, which enjoy a heartier image these days.

Saturn remains known for its one-price, no-haggle sales process. But because sales have been lagging recently, consumers may find some appealing incentives at dealerships.

This was a one family car prior to me purchasing the vehicle. The car was in pretty good condition and lasted a long time. I would probably have this vehicle still if I had not gotten in an accident.

Reliable. handles like a sports car not a wagon. only major repair ignition switch shorted out and melted starter,260000 miles still runs like new. quick and fun to drive.most reliable car I've owned.

I bought this car new in 2002 after deciding my 10 year old SL2 was a little smaller than I wanted. 150,000 plus miles on each of them and they both still ran like new. I can't say how sad I am that I can't buy another new Saturn. After 10 years you just want something new. I may have to look for a newer used Saturn. 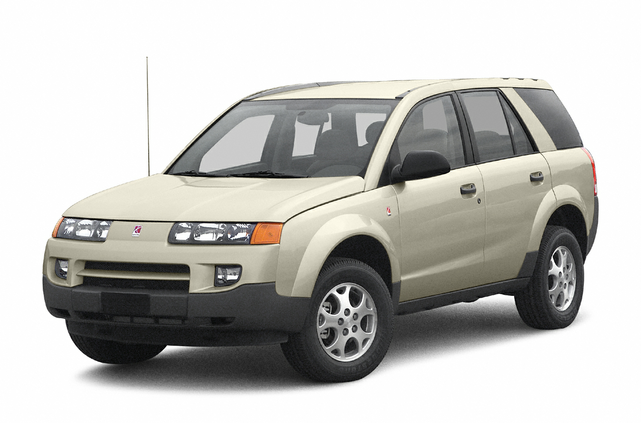 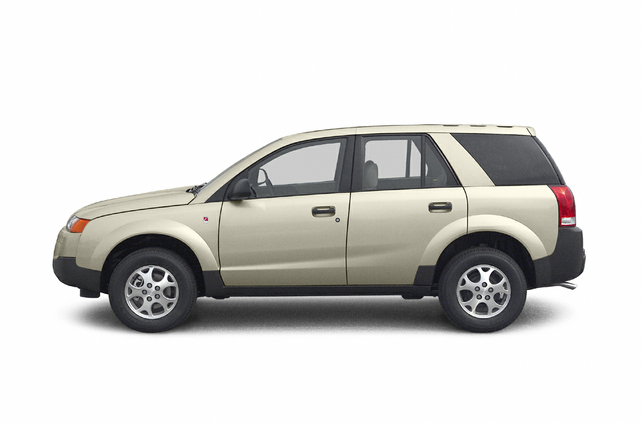 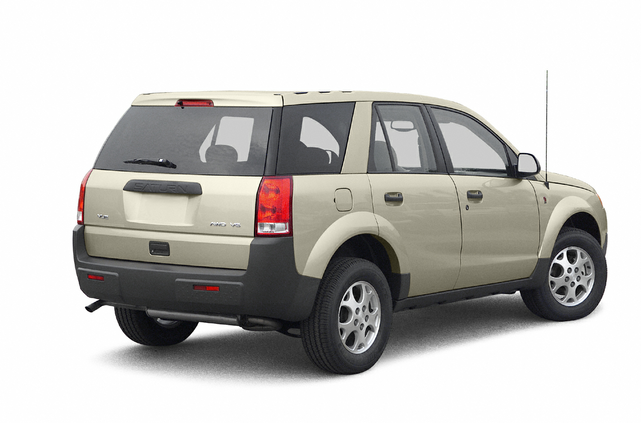 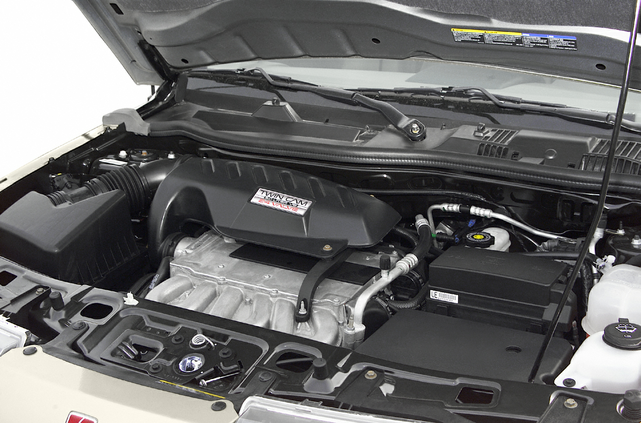 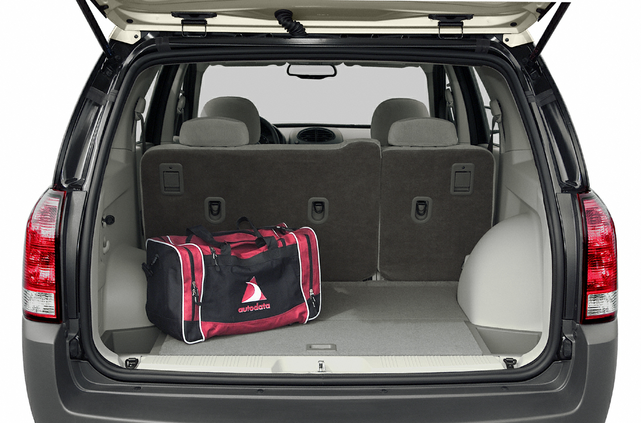 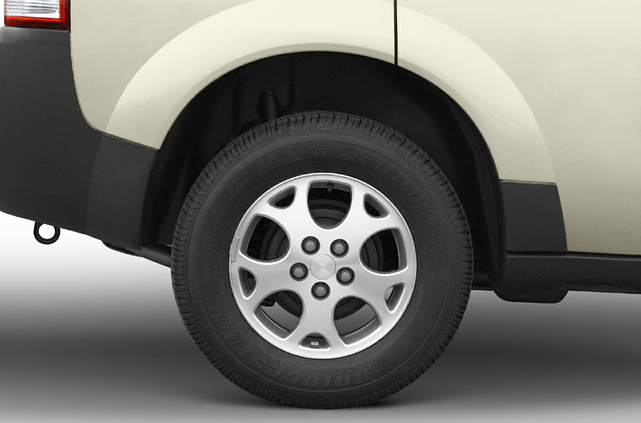 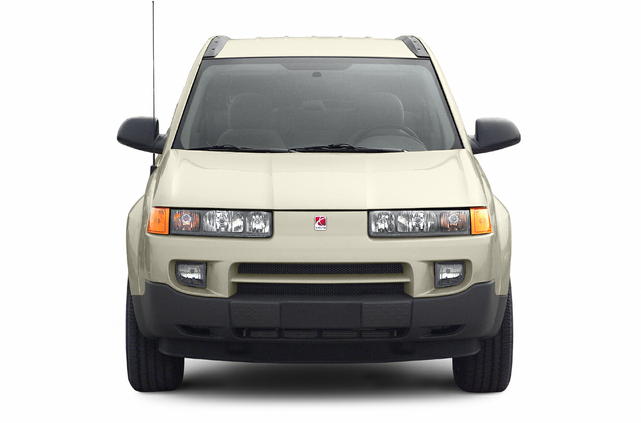 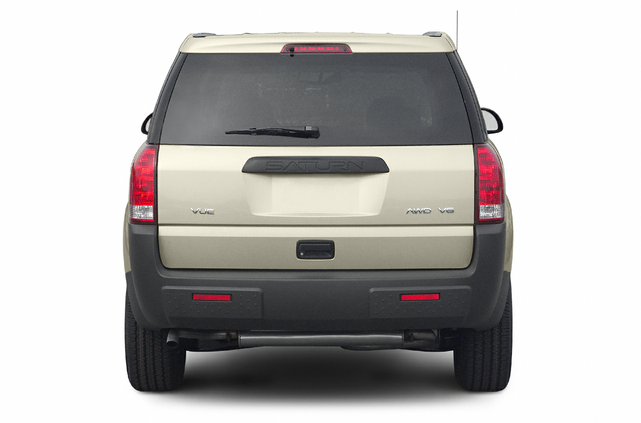 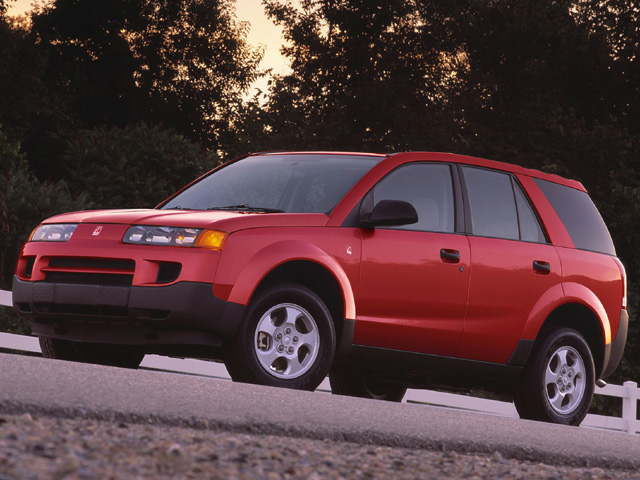 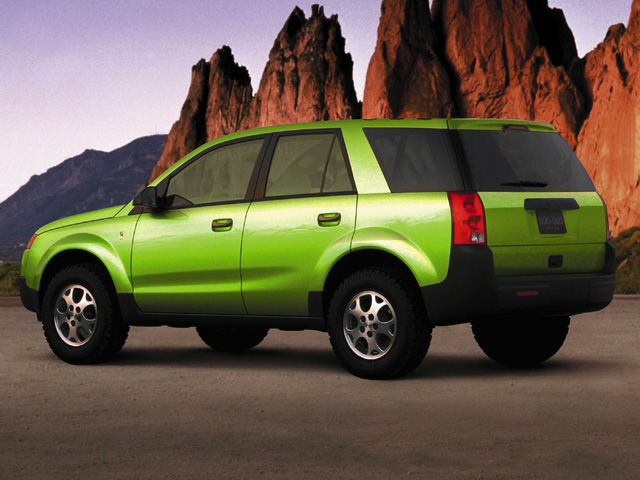 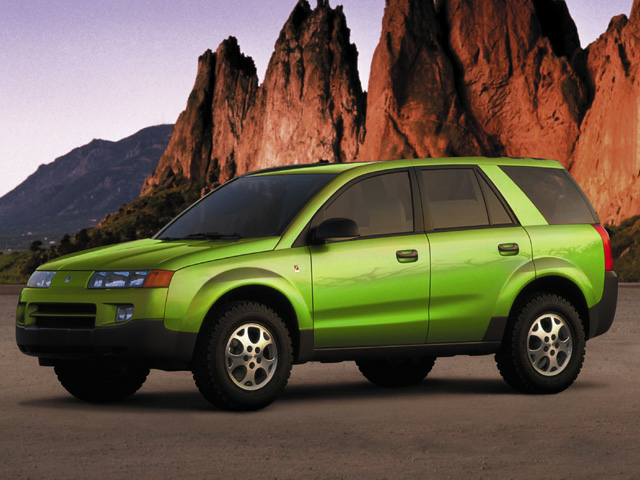 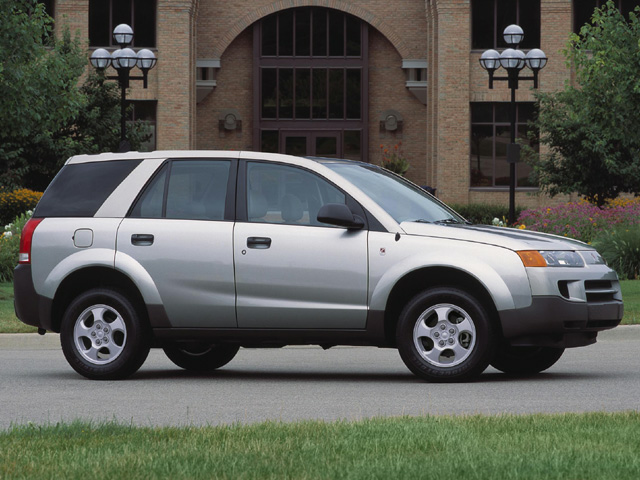 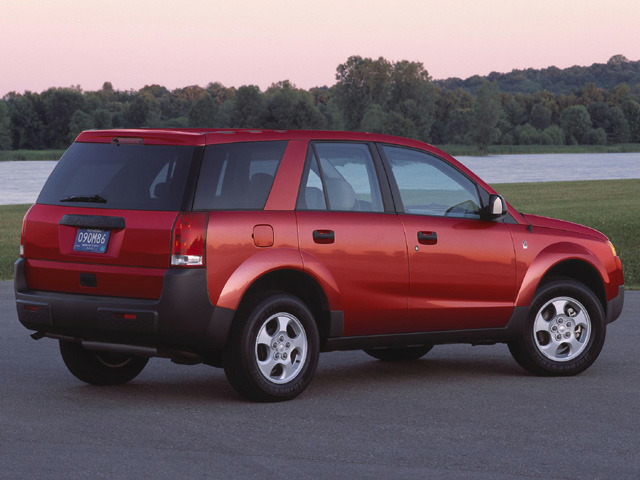 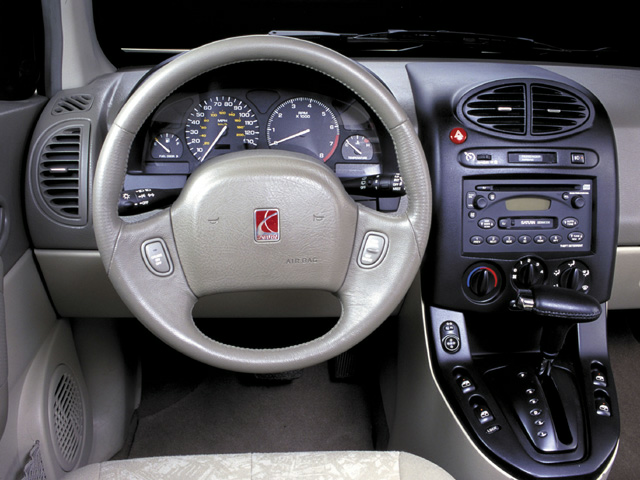 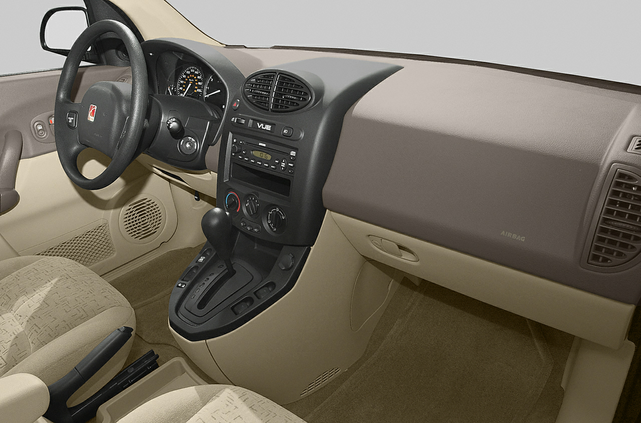 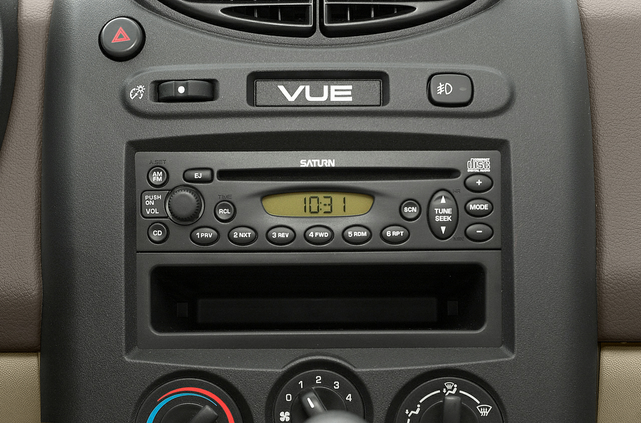 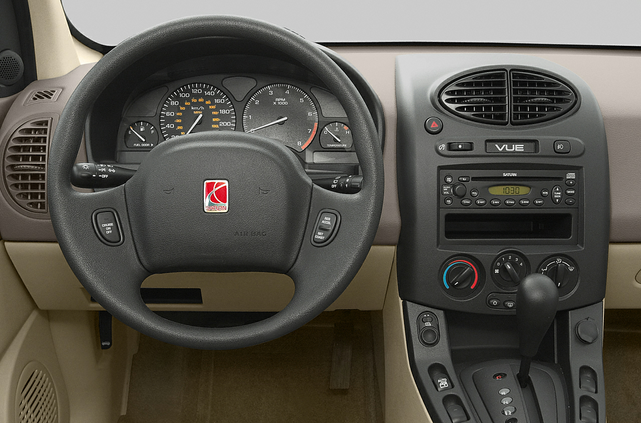 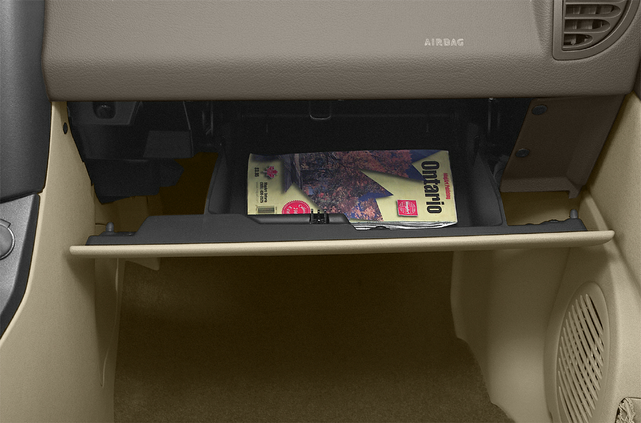 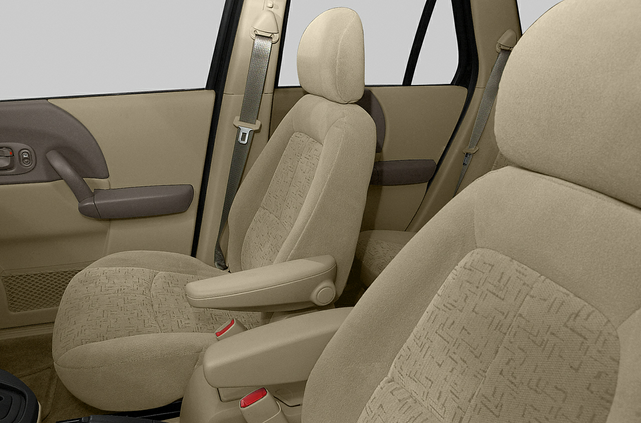 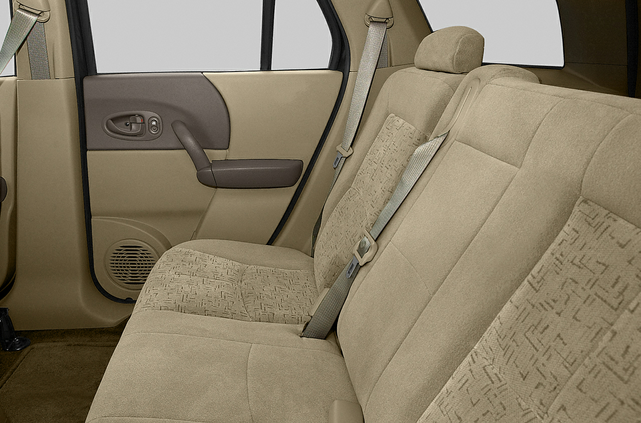 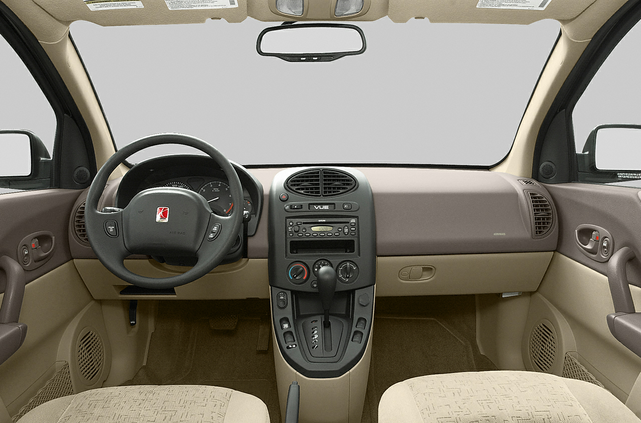