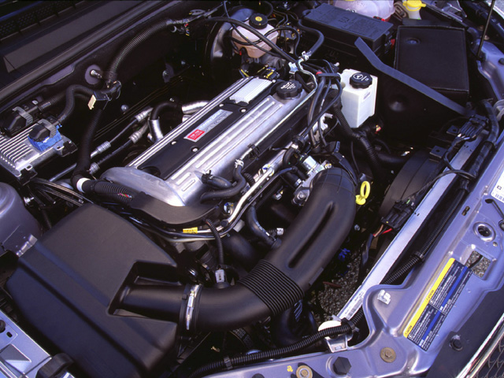 Our 2003 Saturn LW trim comparison will help you decide.

Kudos to Saturn for paying attention to its slow-selling mid-size L-Series sedans and wagons. If enough buyers discover the improvements for 2003, the cars could become sleeper hits.

Released in 2000 as domestic alternatives to the Accord and Camry, the Saturn L models got the cold shoulder from buyers who weren’t impressed with their oldfangled styling and too-noisy ride.

But rather than throw up their hands in belated recognition that many American car buyers now favor sport-utilities over mid-size cars, Saturn designers and engineers got busy.

First off, it looks a lot better. Saturn stylists added those trendy jewel-like headlights and lots of chrome pieces to give it a bit more elegance. There’s also a new raised hood and a new grille sporting Saturn’s revised badge. In the back, the car gets new tail lights and a new fascia body panel that adds a bit of substance to its look. Our test car had the optional, 16-inch chrome clad wheels. (Both the L300 sedan and the LW300 wagon now come standard with 16-inch five-spoke alloys, while the 200 models only have 15-inch wheels.)

The end result is a wagon with a bit more European flair, not a bad thing in a market that’s peppered with wagons from makers such as Mercedes, BMW, Audi and VW.

Saturn also notes that it adjusted spring rates — up slightly in front and down slightly in the back — to give the car a more balanced profile on the road.

On the inside, Saturn quickly added some contemporary touches — and this is a car maker that’s not known for doing anything quickly. Brushed aluminum inserts and white-face gauges have been added to the 2003 L models. The test car’s leather seats were quite nice, too.

Engineers endeavored to improve the LW300’s ride. Steering and the suspension have been tweaked to create a smoother on-road experience. The vehicle is quieter, too, thanks to new seals and gaskets, more insulation and even a change in tire tread design.

Safety features include a standard head-curtain side air bag that protects passengers in side-impact crashes. Saturn predicts this feature and some structural improvements will boost its rating in government crash tests.

What hasn’t changed are Saturn’s engine offerings. The 2.2-liter four-cylinder makes 135 horsepower. It gets good gas mileage — 24 mpg in city driving and 33 mpg on the highway — but it’s much less powerful than the fours found in the Accord (160 horsepower) and the Nissan Altima (175 horsepower).

The 3.0-liter V-6 on our test model was very responsive. Saturn said it generates 182 horsepower, and that seemed like plenty for most drivers. That’s not much less than the Camry V-6’s 192, but it’s a far cry from the Altima’s 240 and the Accord’s 240. In the new horsepower war, Saturn is falling behind.

Yet, and perhaps this is the key point, neither Camry nor Altima nor Accord offer a wagon model. That makes the LW300 a fairly unique proposition on the market.

A rear-seat DVD entertainment package priced at $4,280 was added to our test car. Fairly pricey, to be sure, but the package also included leather seats, a six-disc CD player, automatic air conditioning and other features. On a long day-trip deep into the Santa Cruz Mountains, our kids loved watching and listening to the DVD as we meandered in search of picnic grounds and hiking trails.

In a world increasingly populated with new SUVs, including Saturn’s own Vue, a contemporary wagon feels like a breath of fresh air. And Saturn’s LW300, with a DVD entertainment system and a spacious cargo space behind the rear seats, deserves some second looks.

Best car I own

January 31, 2018
By Ealpos from ARLINGTON
Owns this car

Reliable, spacious and smooth. Body panels are plastic so it stands up to time and parking lots. Great motor

November 27, 2011
By Tricia from Lincoln
Owns this car

Purchase this car when it was only a couple years old with 35K miles. It has 110K miles on it now and I havent had to do any mechanical things on it. Keep the oil changed and all but nothings wearing out but the tires. Really sporty and dependable. Still going strong. 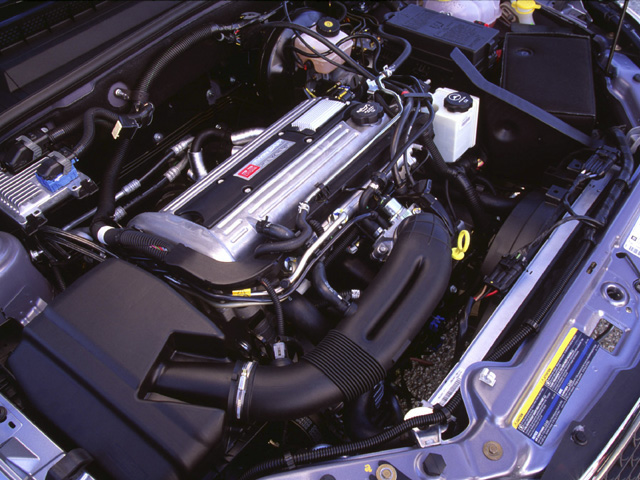 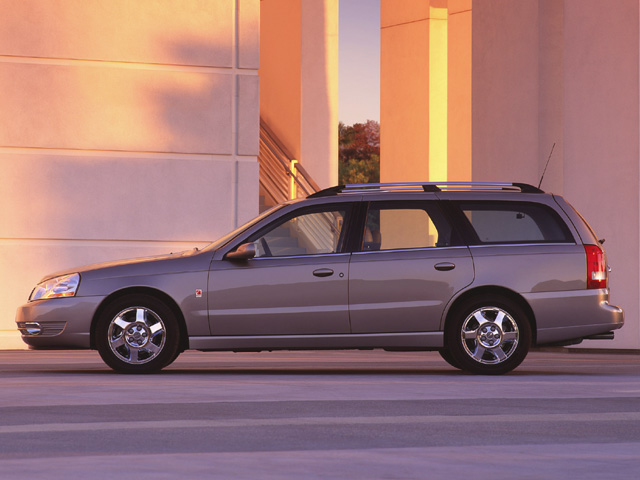 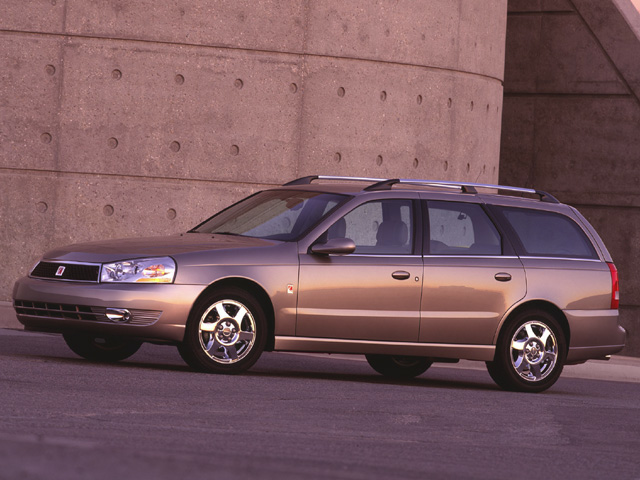 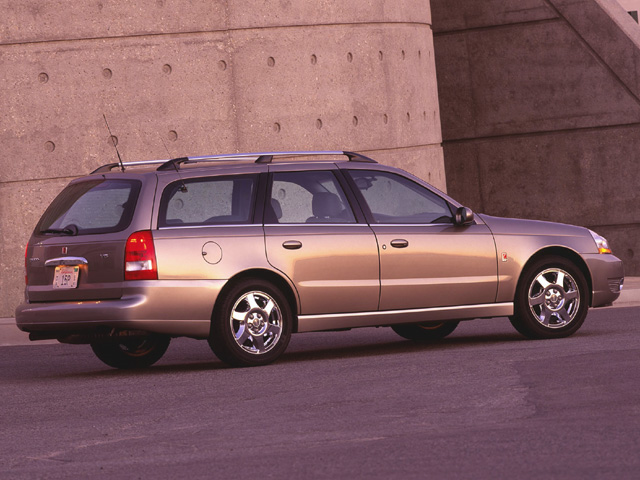 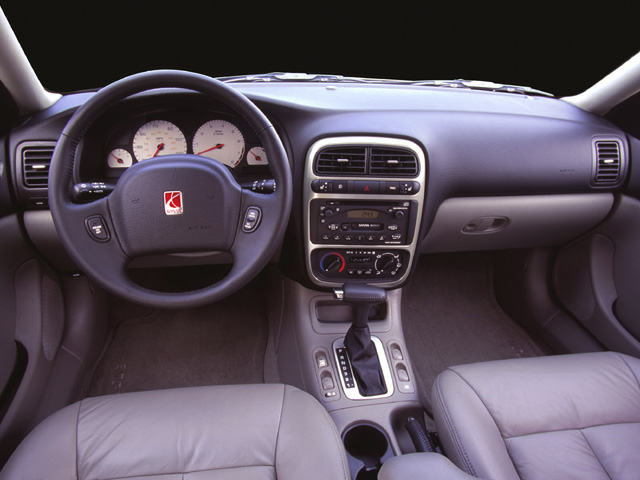